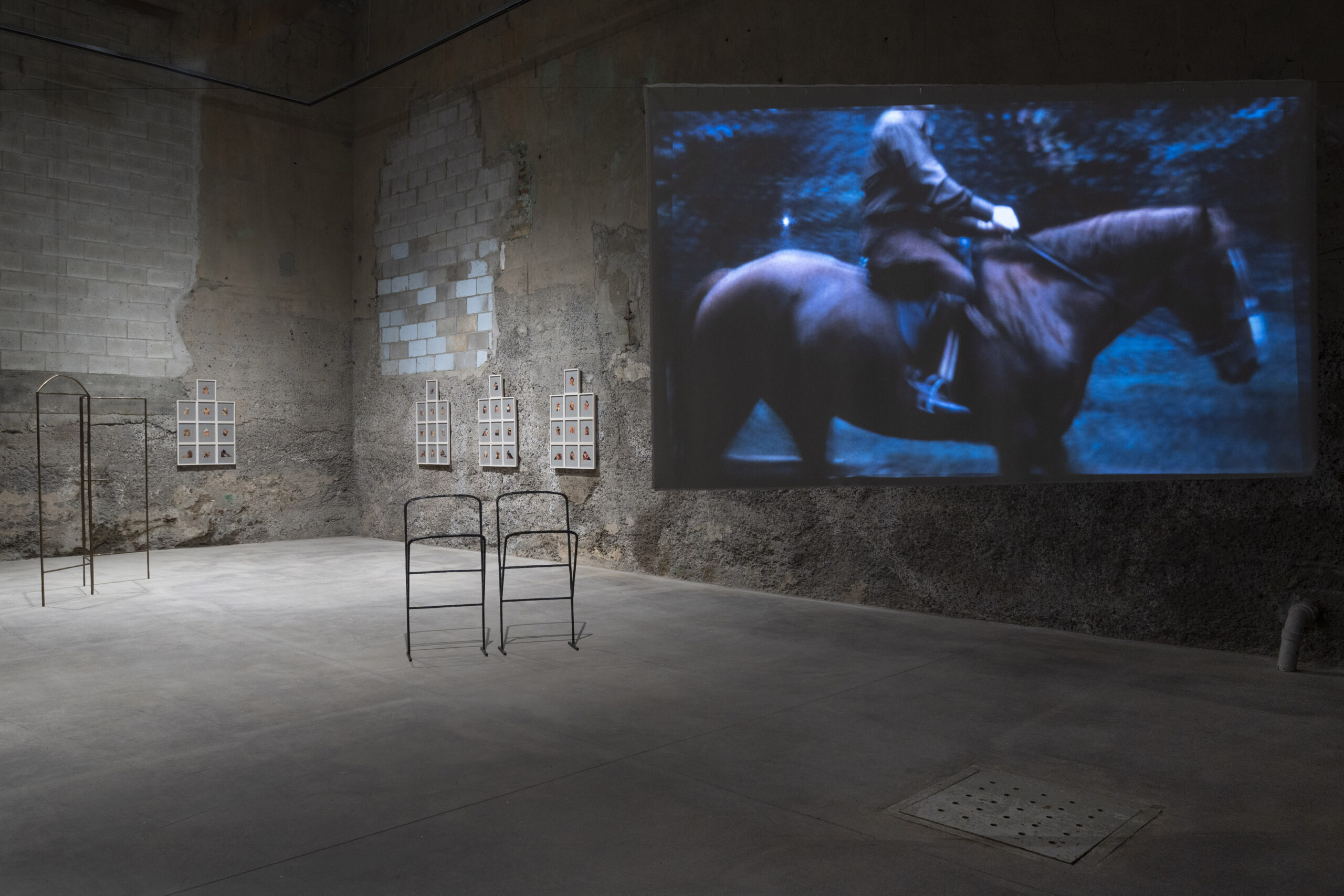 Bradley Ertaskiran is pleased to present Demi-monde, a solo exhibition by Mathieu Beauséjour.

First coined by Alexandre Dumas in 1855, the term demi-monde [half-world] refers to the social group formed around promiscuous women, who were often employed by high-society men. The demi-mondes hide and then reveal themselves, both present and invisible at once. This duality of worlds and perceptions is reflected in the sculptures, videos, photographic works, and installations by Mathieu Beauséjour that comprise his current exhibition.

These abstract landscapes guide us to the video projection Voyeur (2022), the main source of light in the exhibition: a video montage made from an amateur voyeuristic 8mm film from the 70s that was purchased on eBay. In the heart of New York’s Central Park, several young men were filmed without their knowledge while riding horses. It becomes evident in the first few minutes of the film that the camera is directed towards certain parts of their bodies. The concept of presenting the film is enhanced by the duplication of the projection on loose fabric. The image repeats itself, is doubled, unfurls as if in a dream, a memory imbued with fantasy, the forbidden, and the unspoken. These reflections surrounding the abstraction of the body are also present in the series of photographic works Enveloppe (2022) and La peau des fesses (2022).

The interaction between the material world of the images and the sensuality of the bodies, the tinge of nostalgia, fetishism, power, and desire that permeates the images, are some of the key components of Beauséjour’s universe and his exhibition. Other works, including two bronze sculptures, also play on this aesthetic of duality while drawing inspiration from Gilles Deleuze’s famous book, The Fold: Leibniz and the Baroque (1988). Beauséjour explores the idea of the fold, the line, and the abstraction of bodies with nostalgia and thoughtfulness in a sharp and insightful body of work that continues to raise questions.

— Translated from a text by Anne Roger 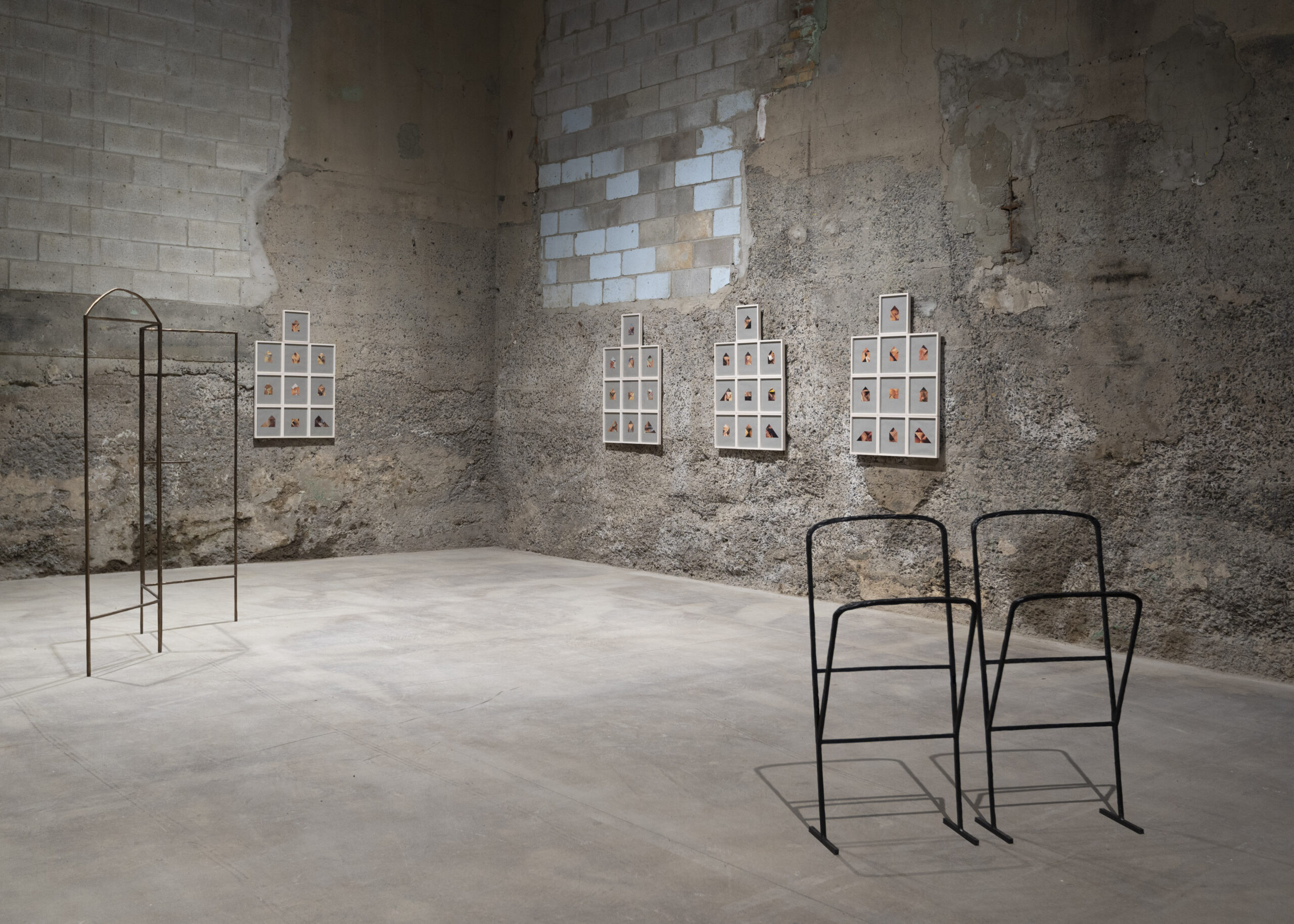 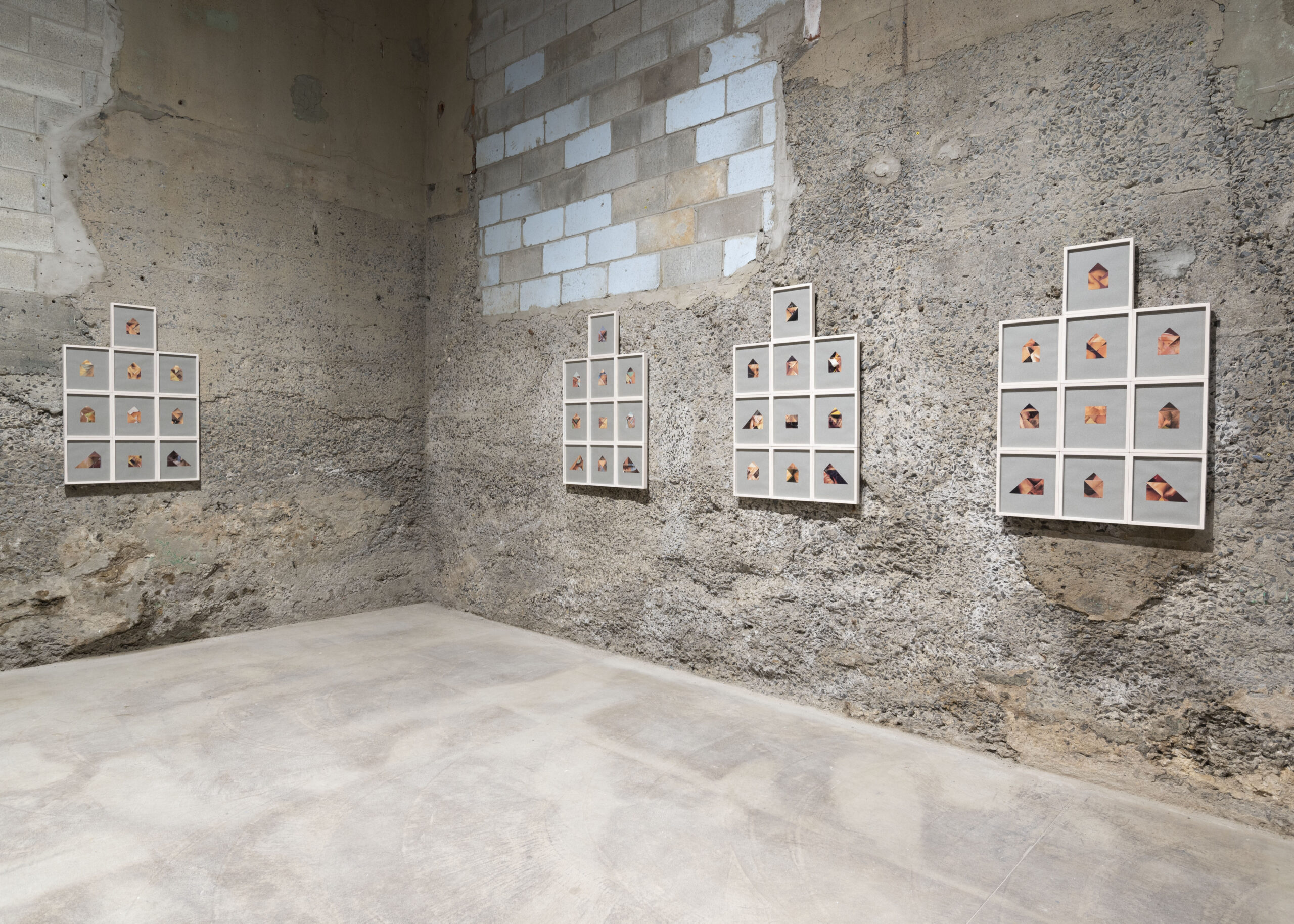 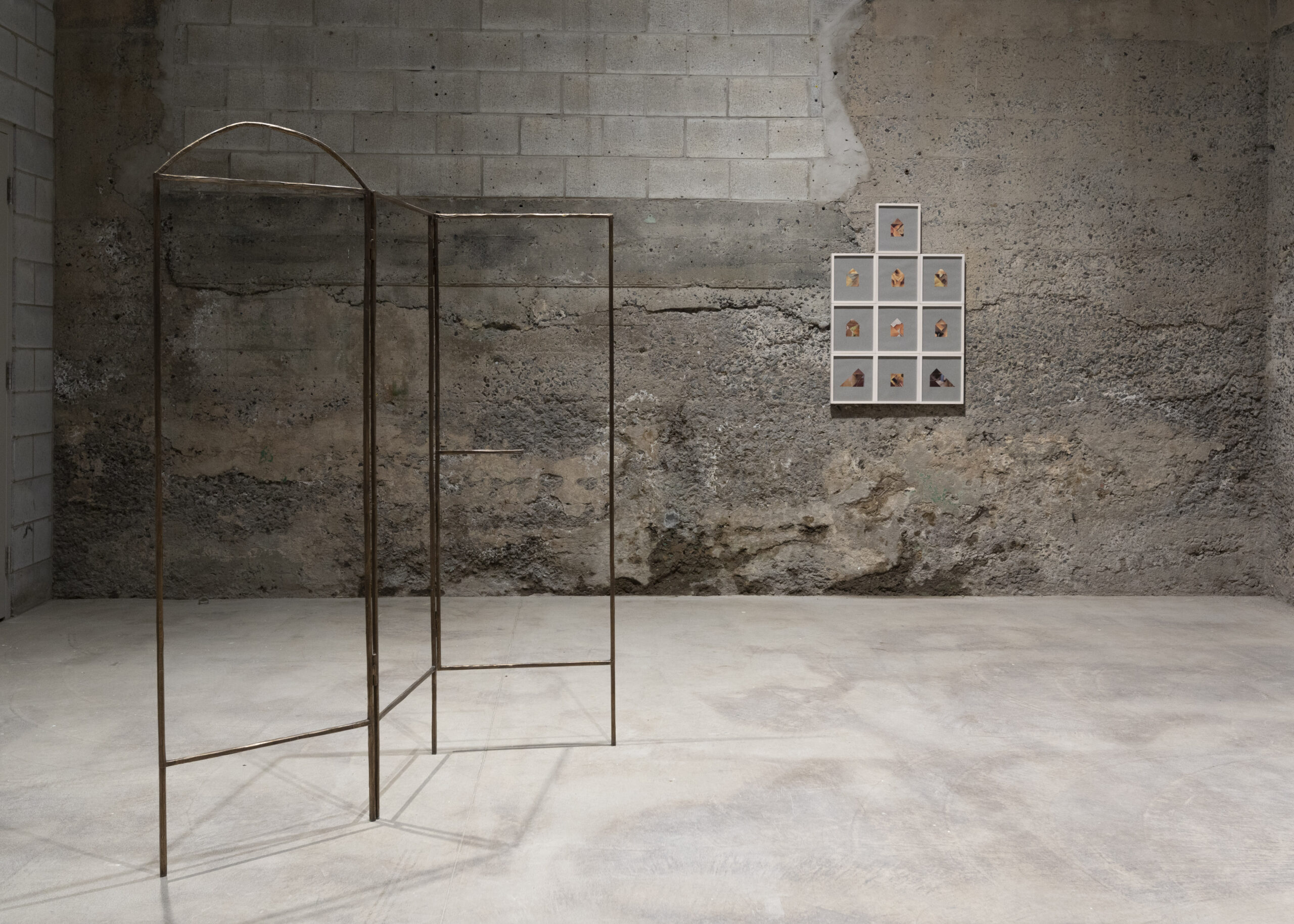 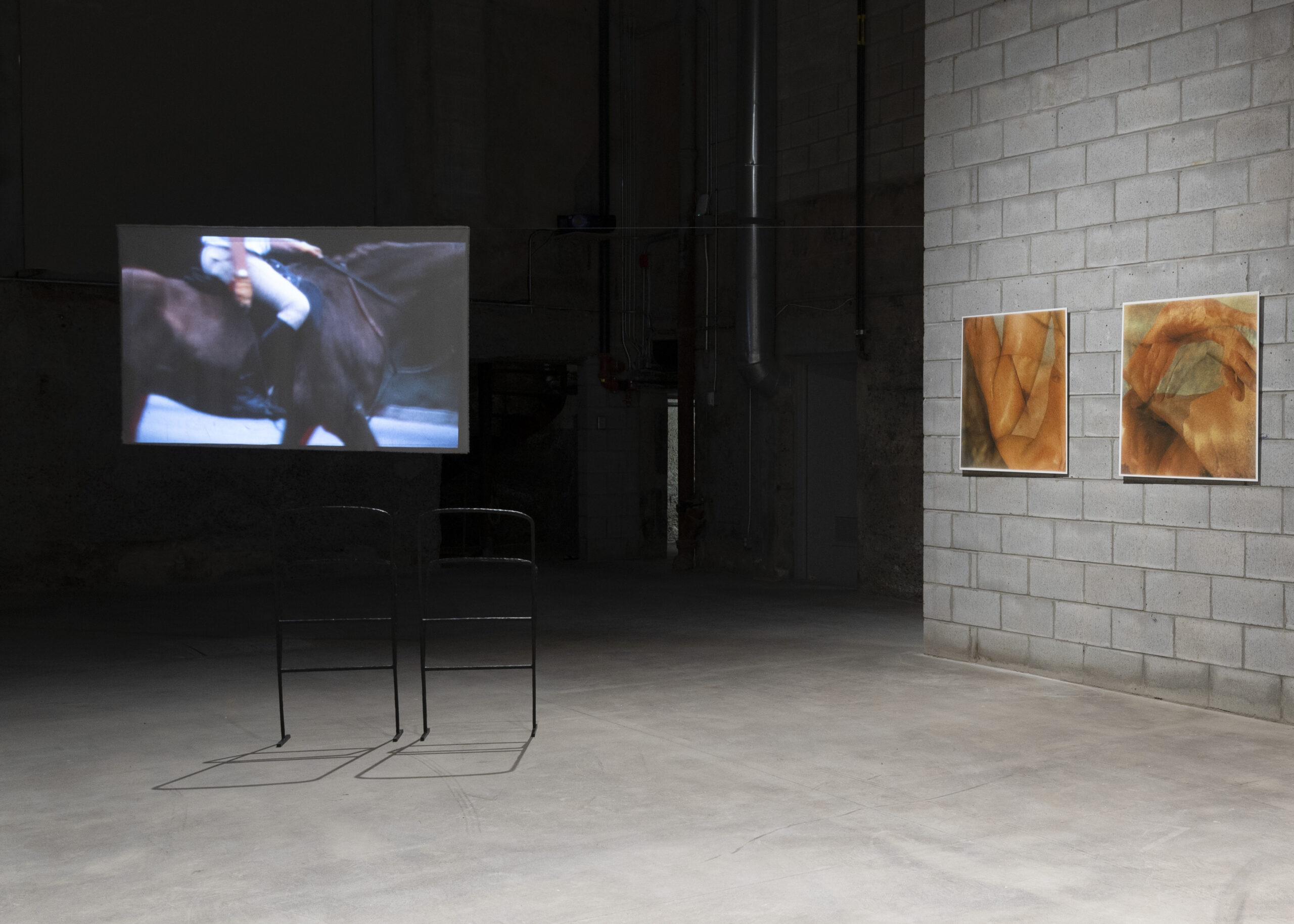 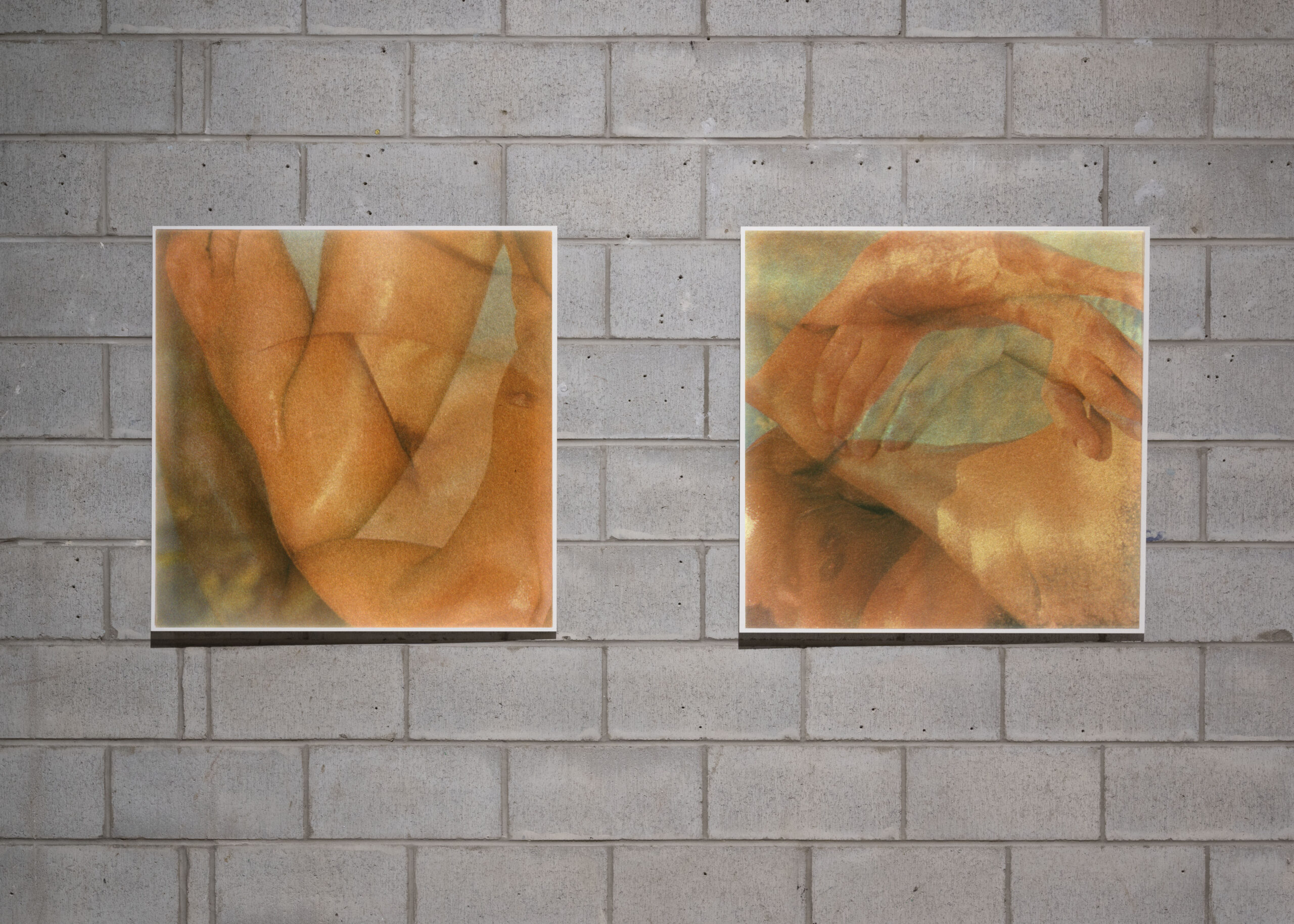 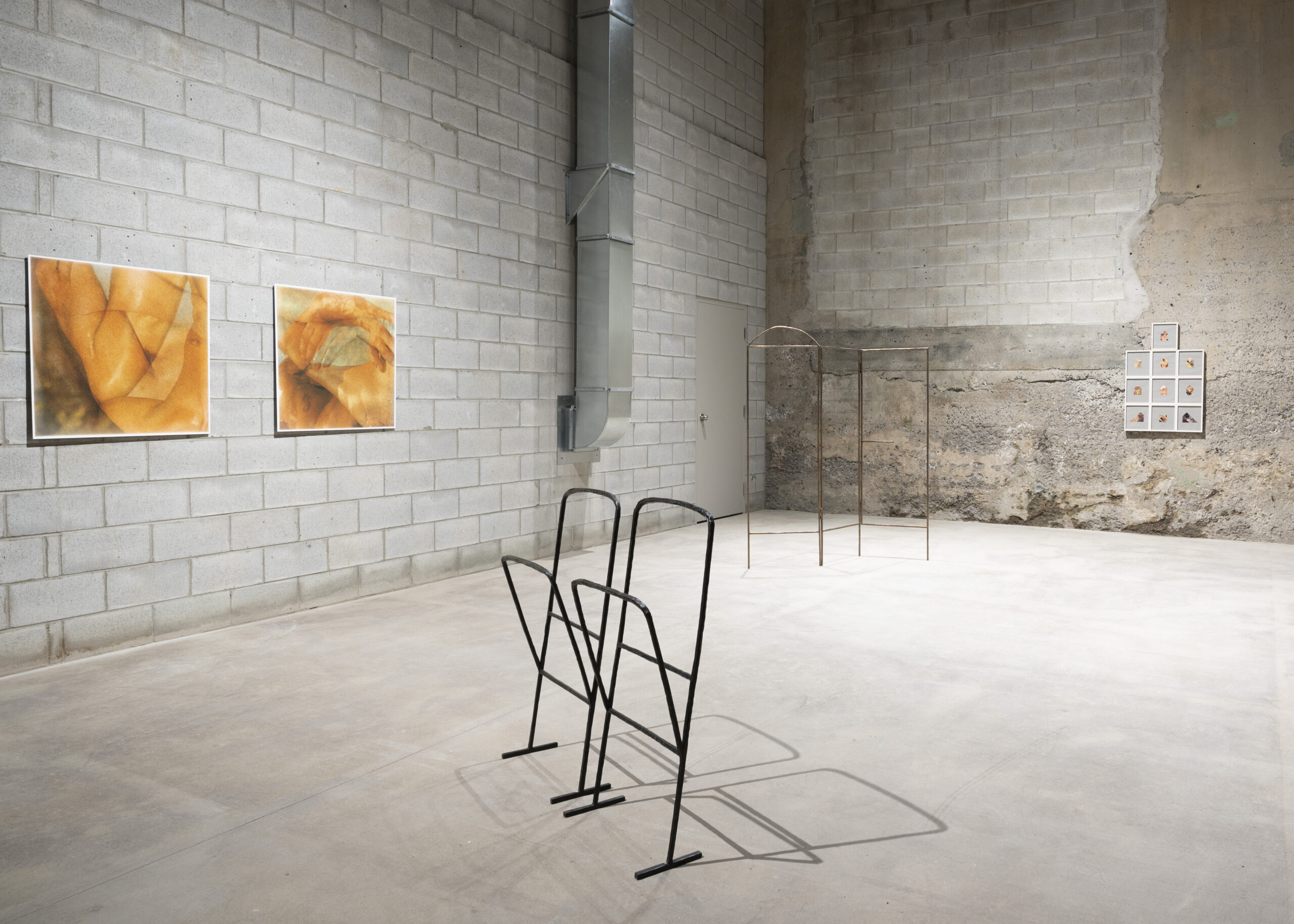 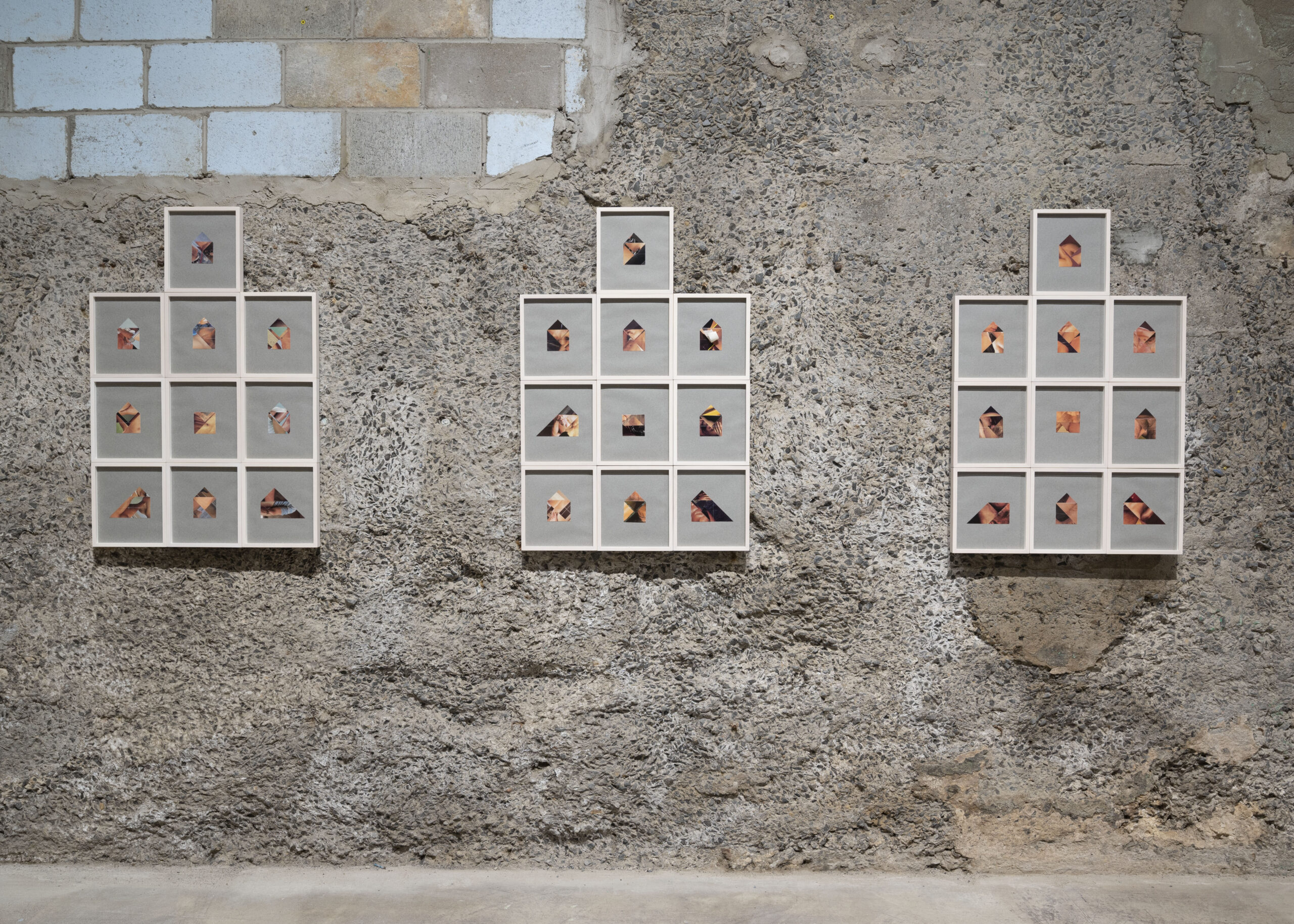 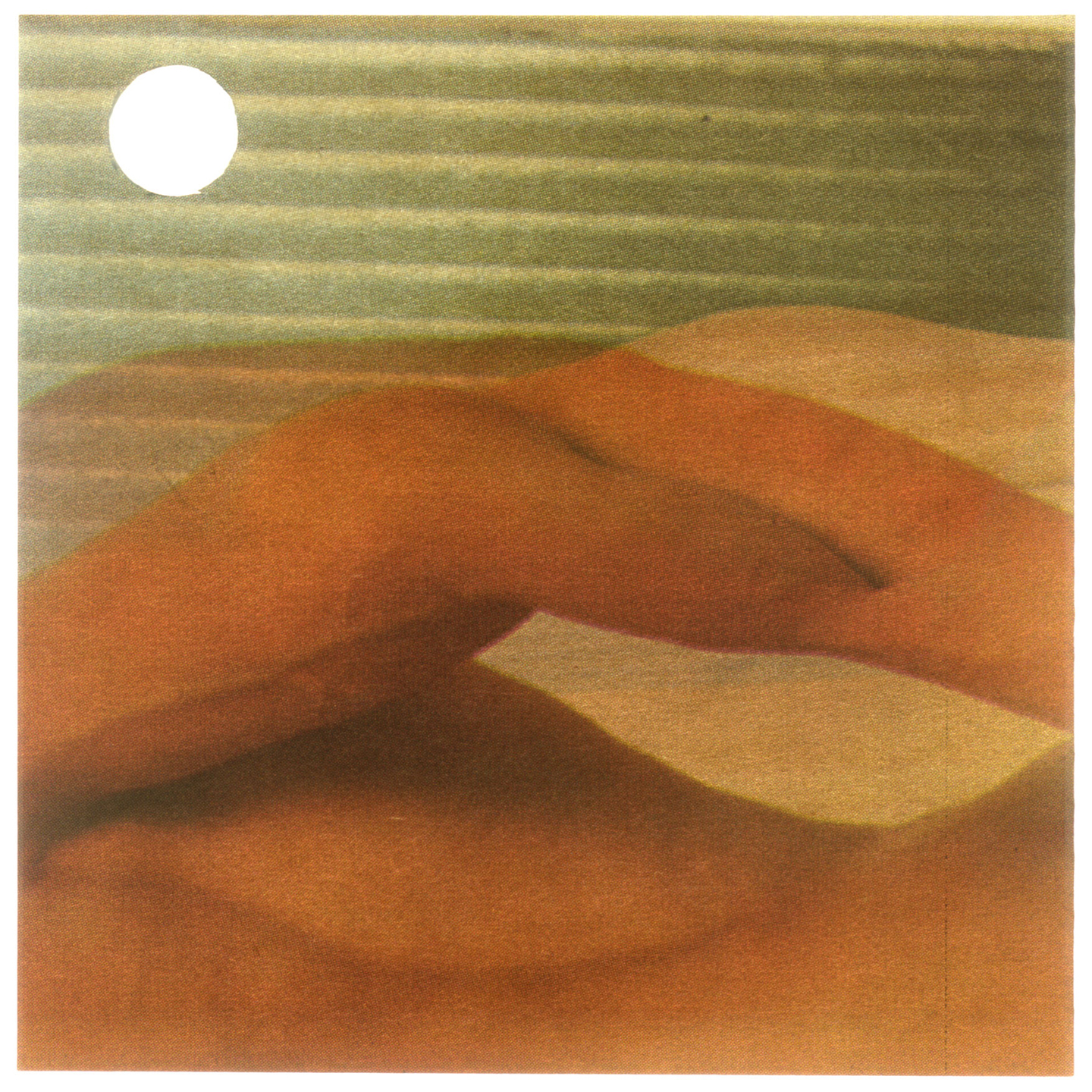 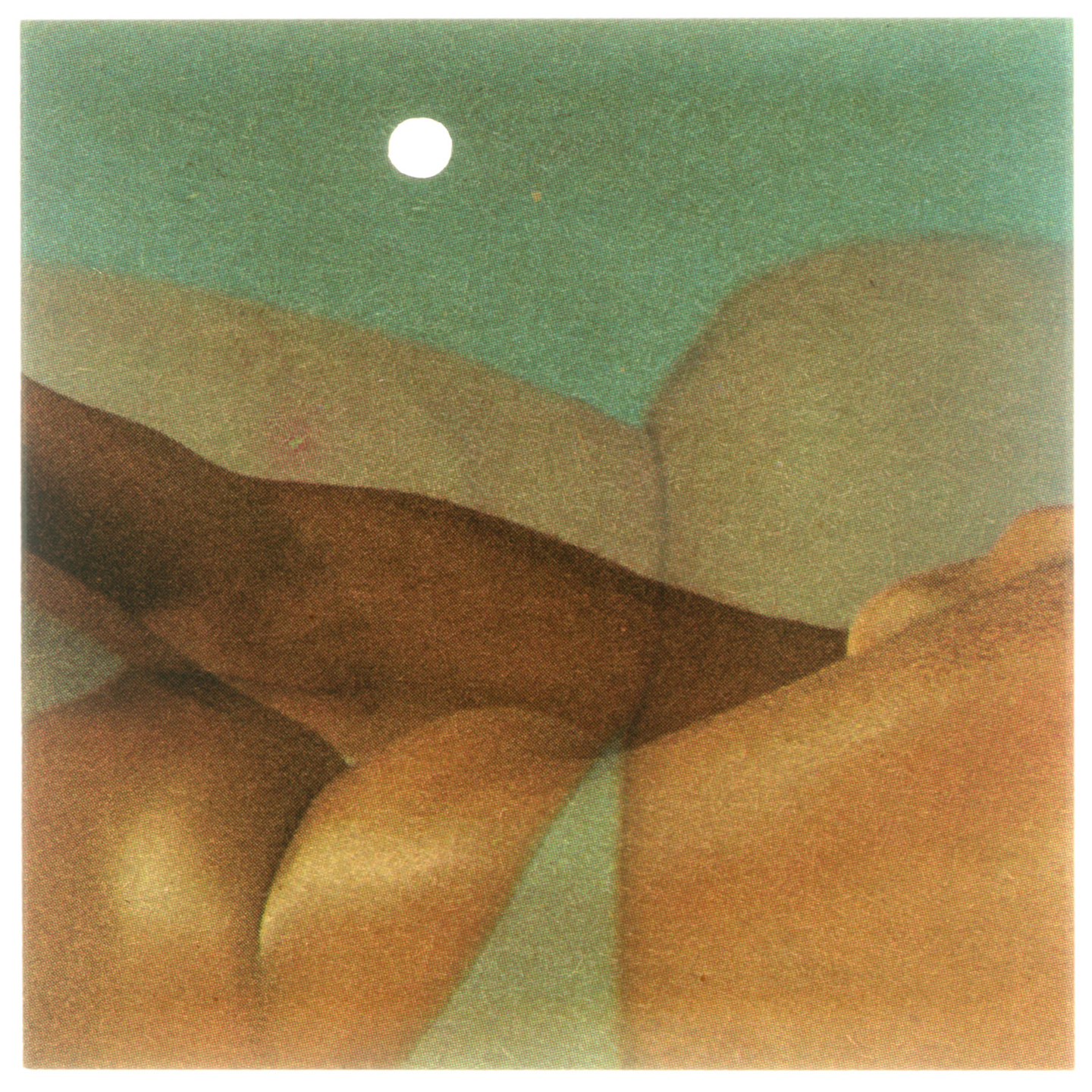 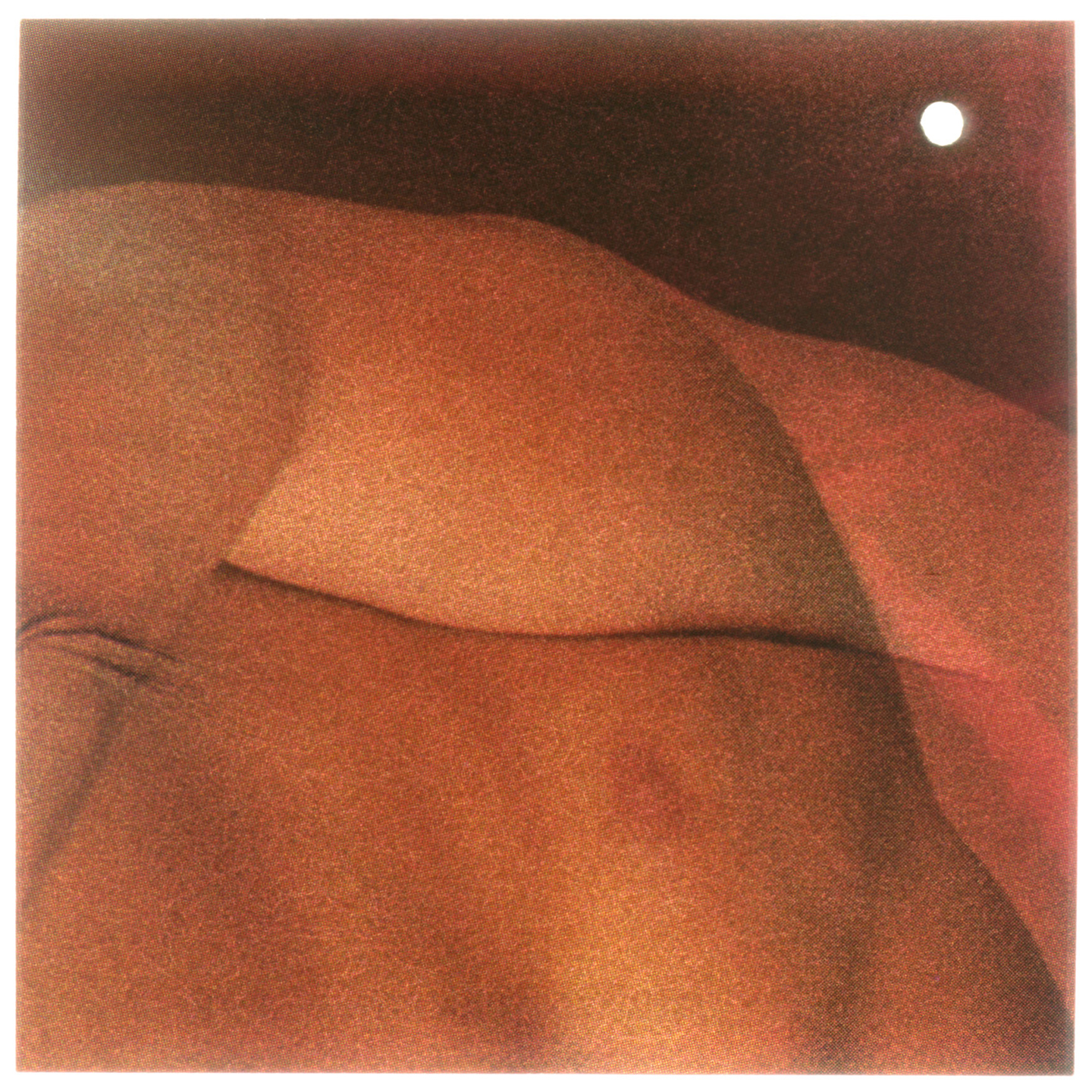 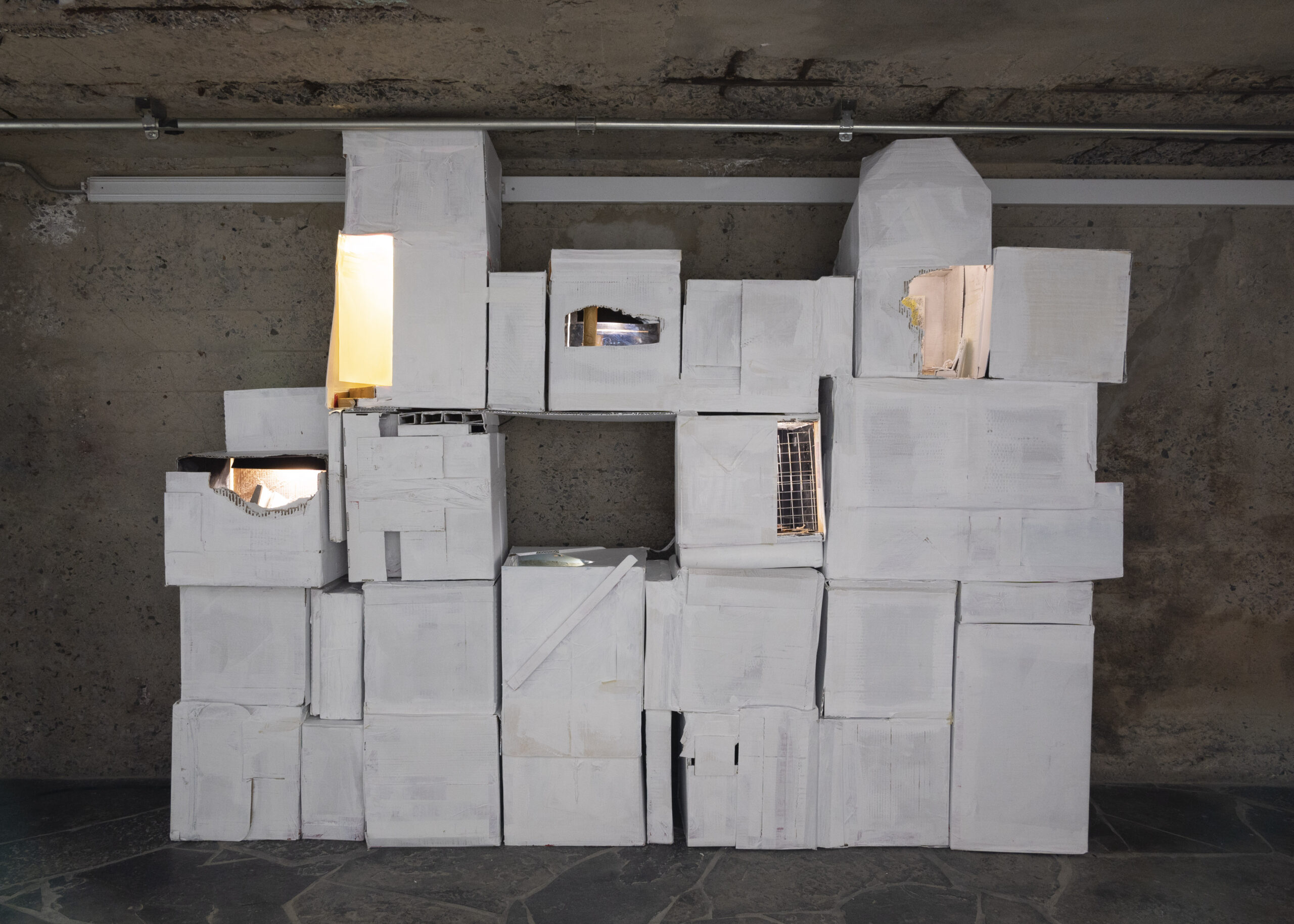 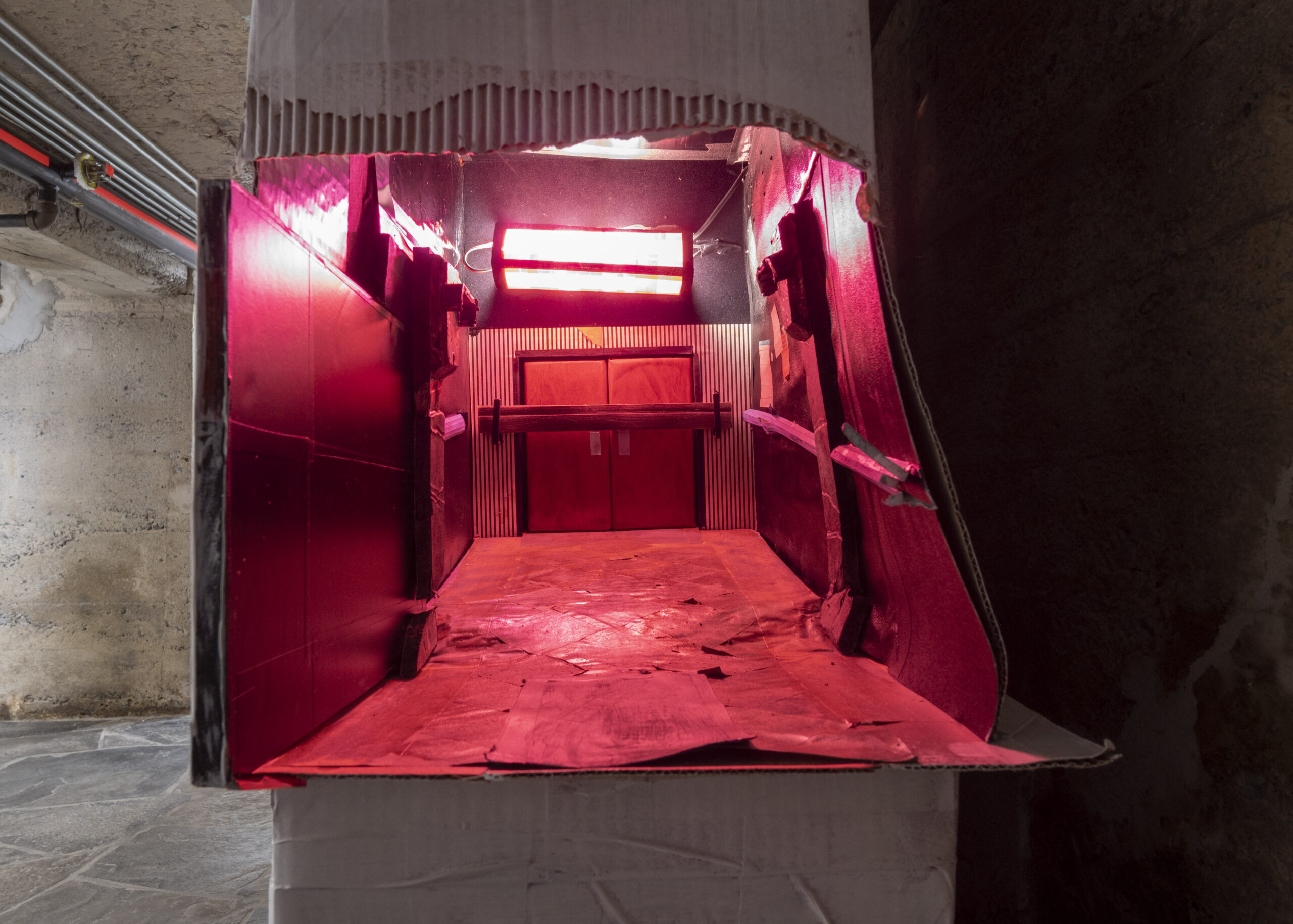 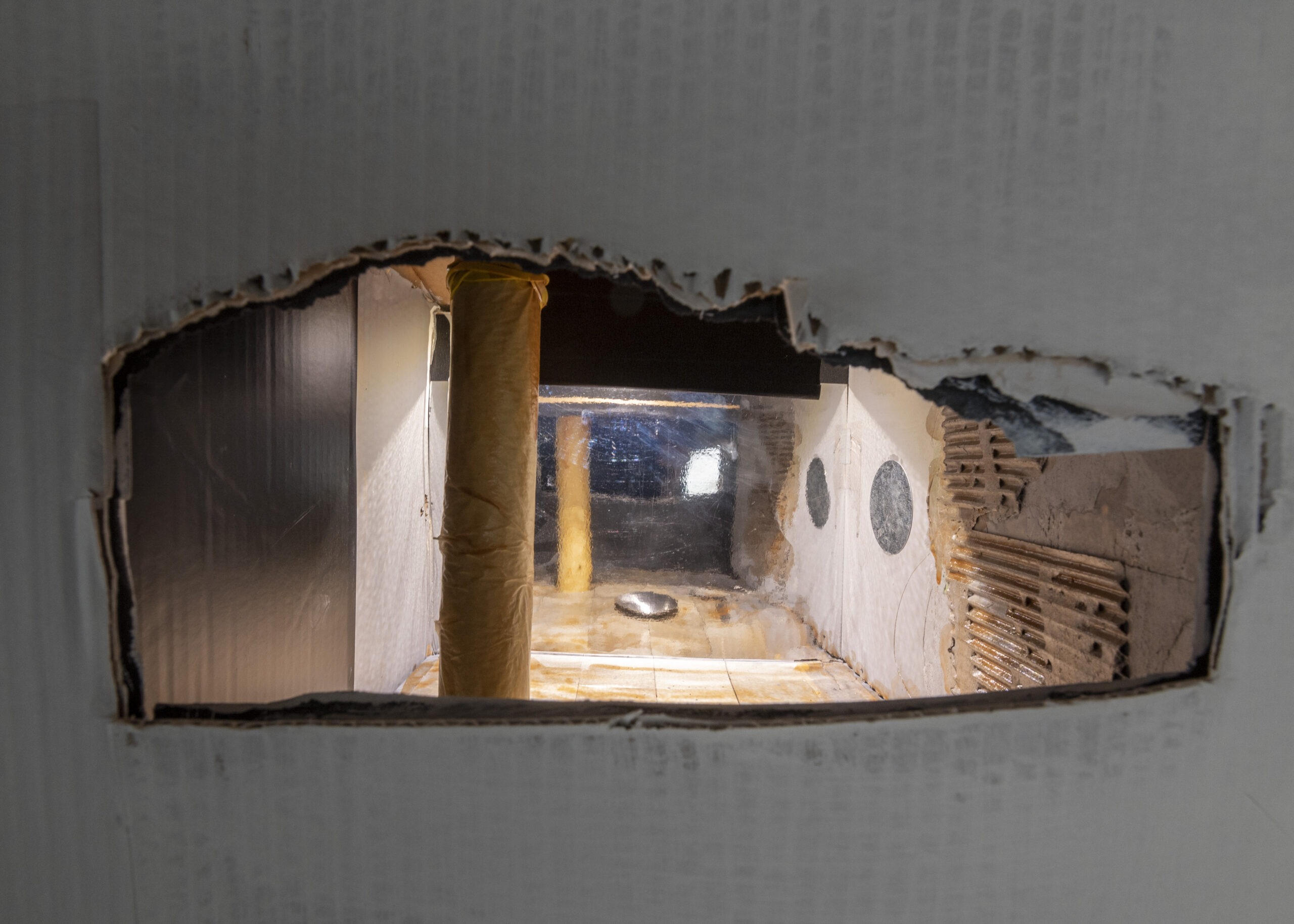 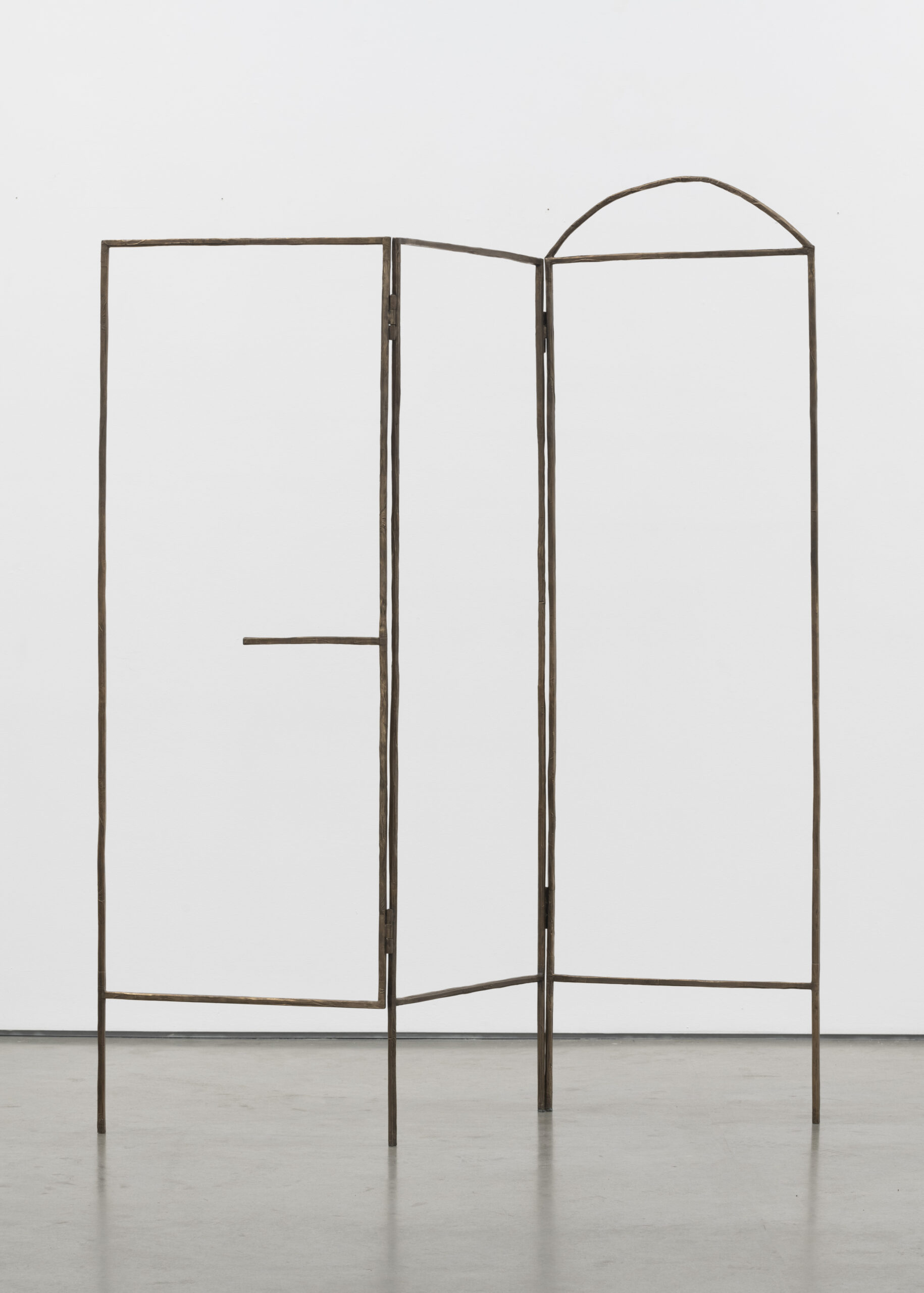 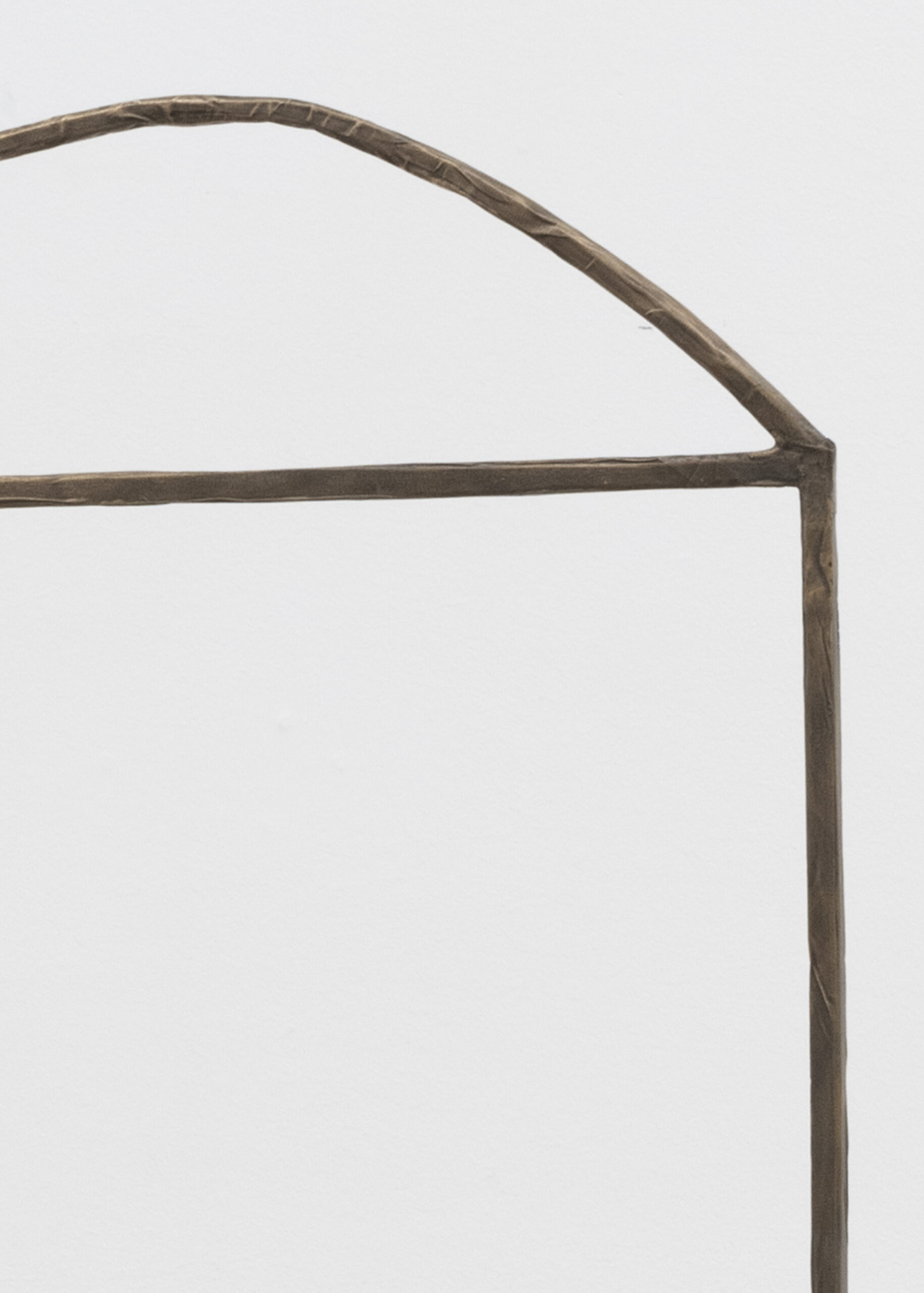 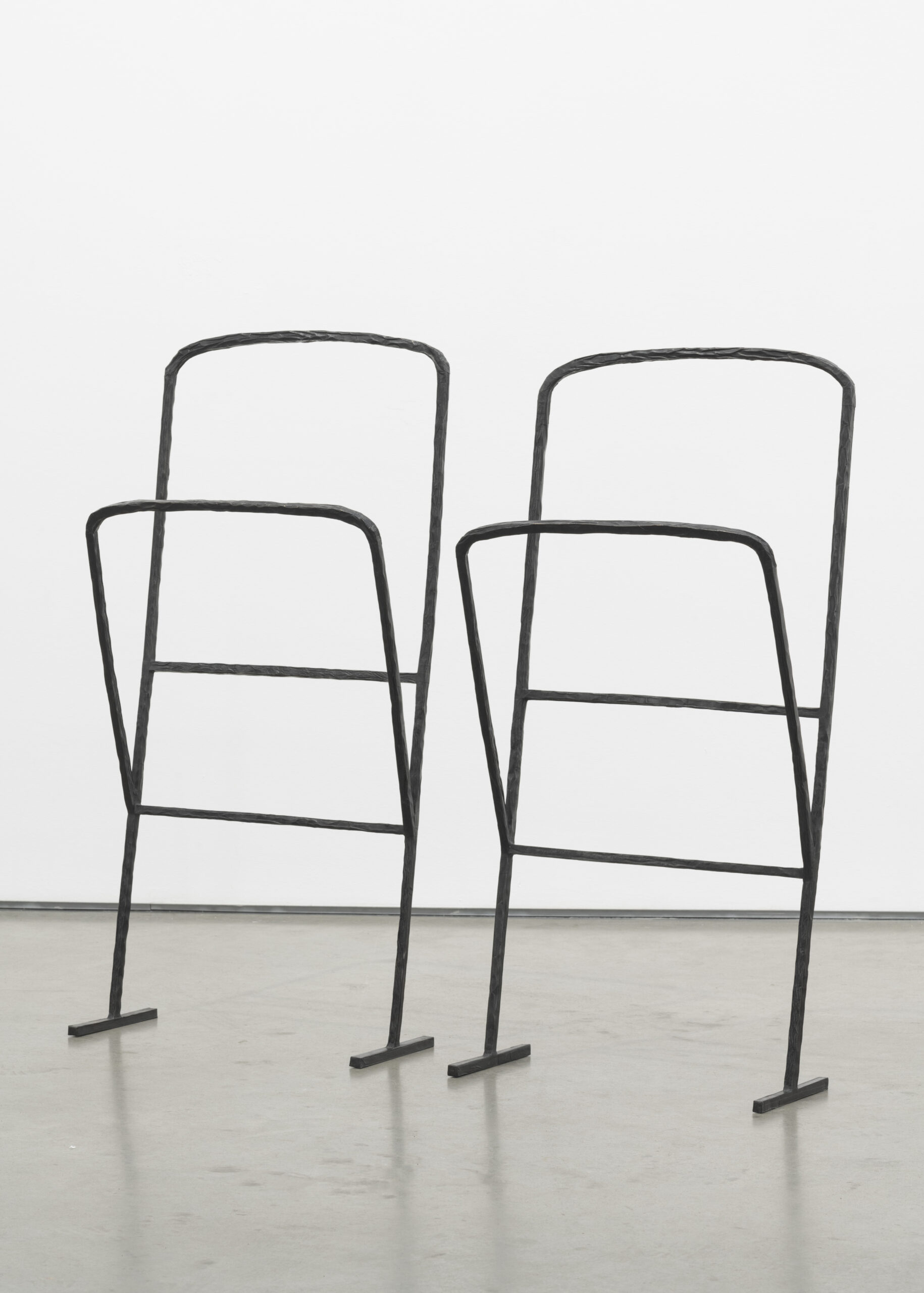