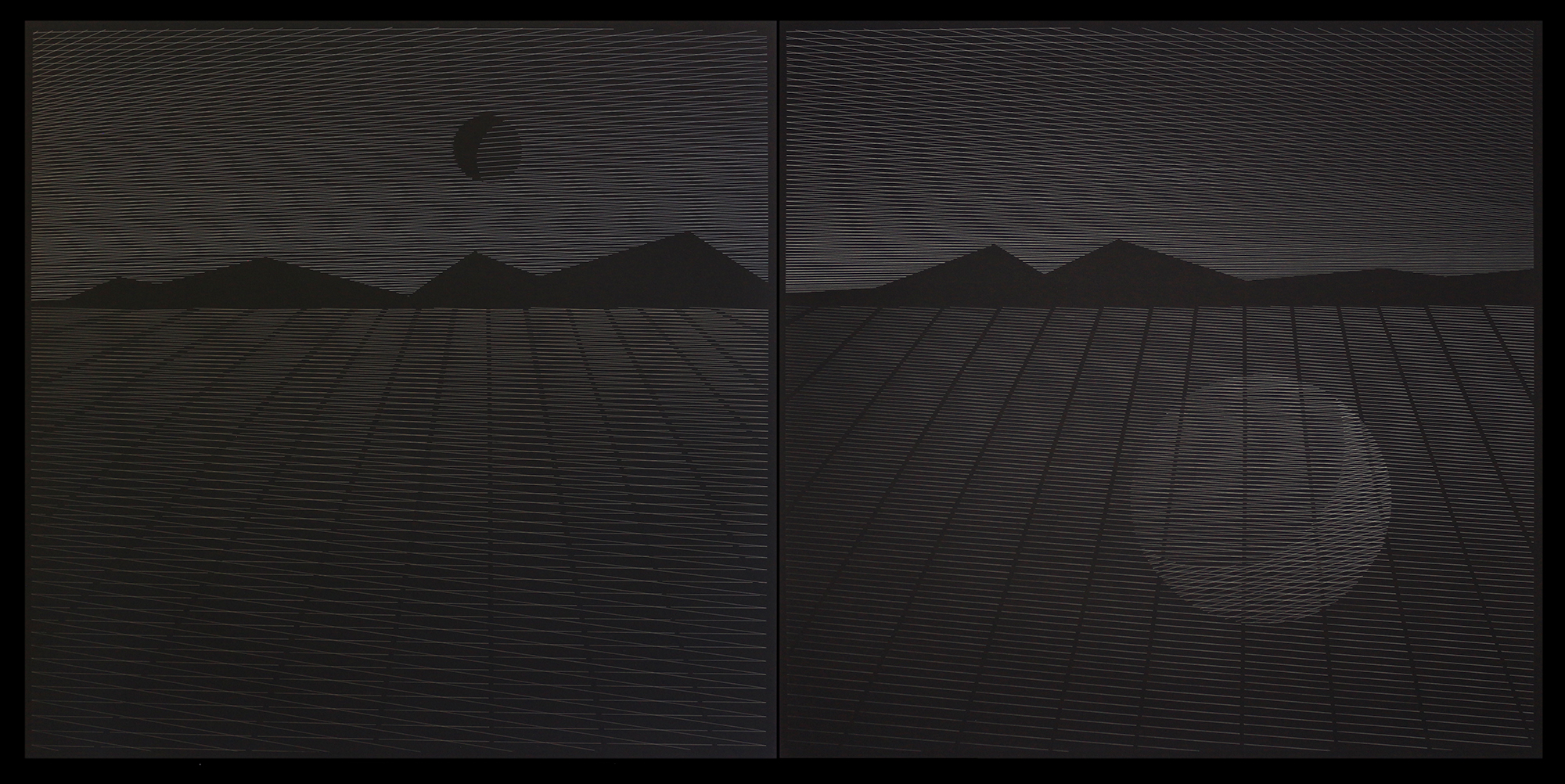 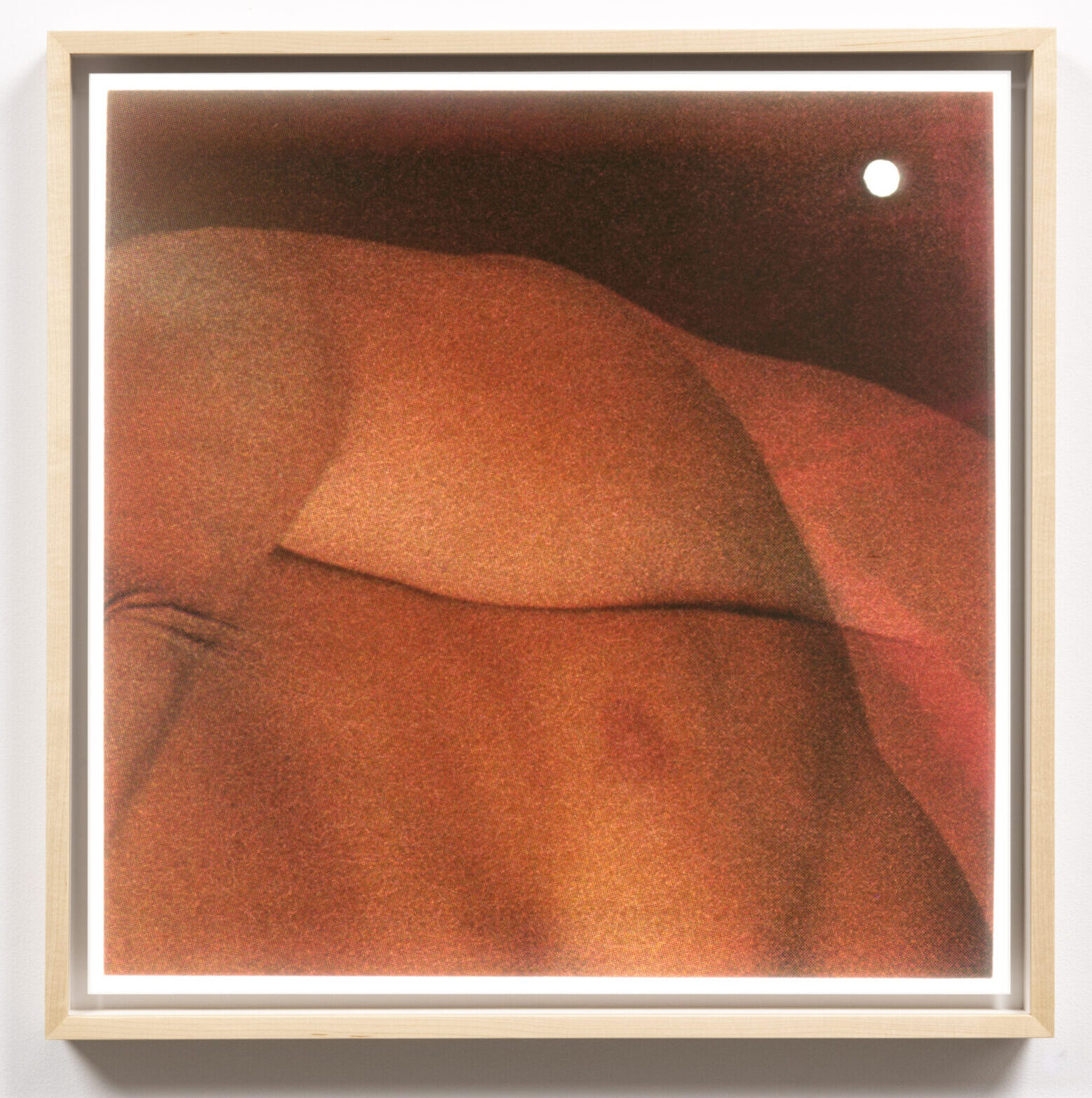 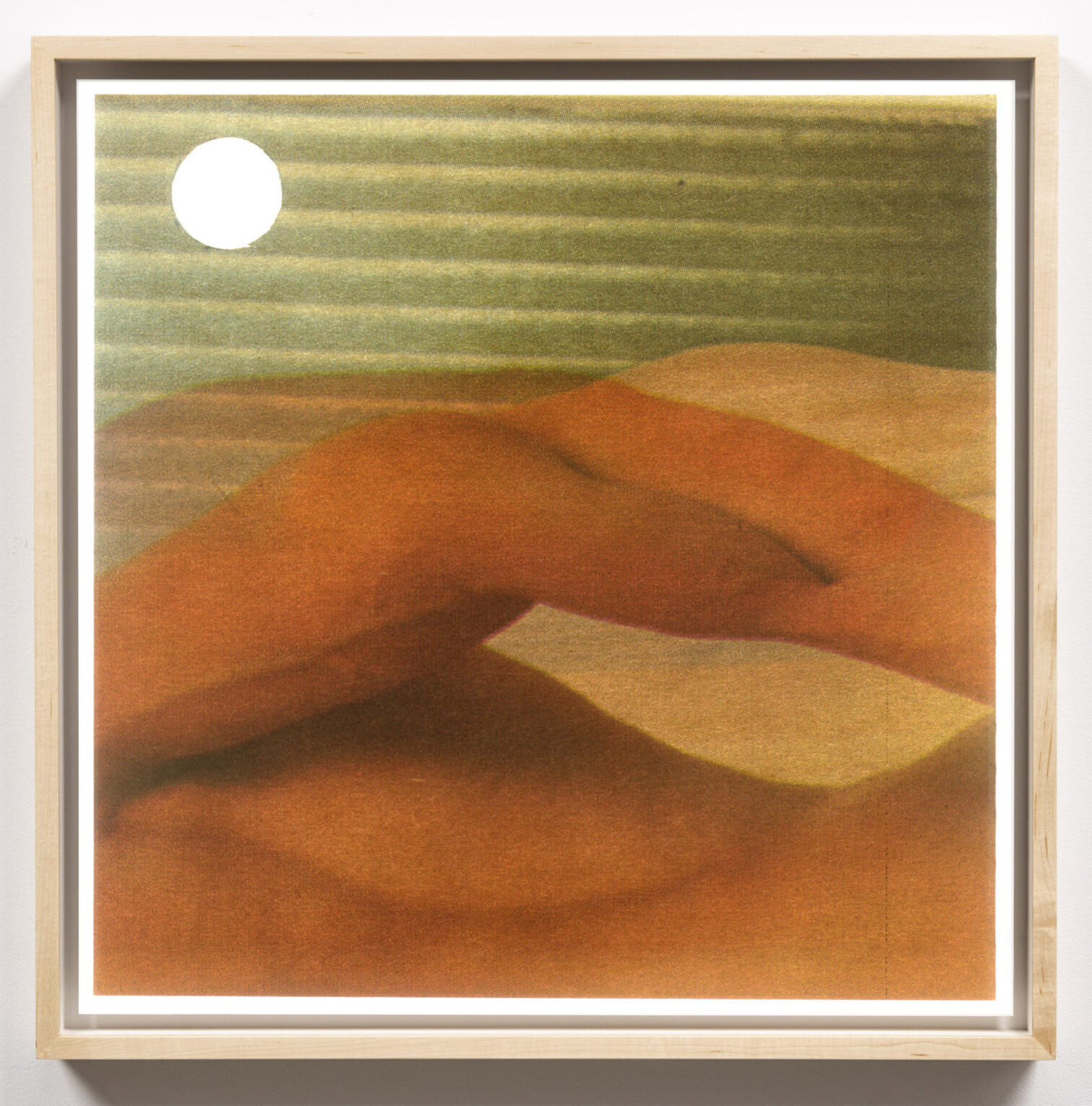 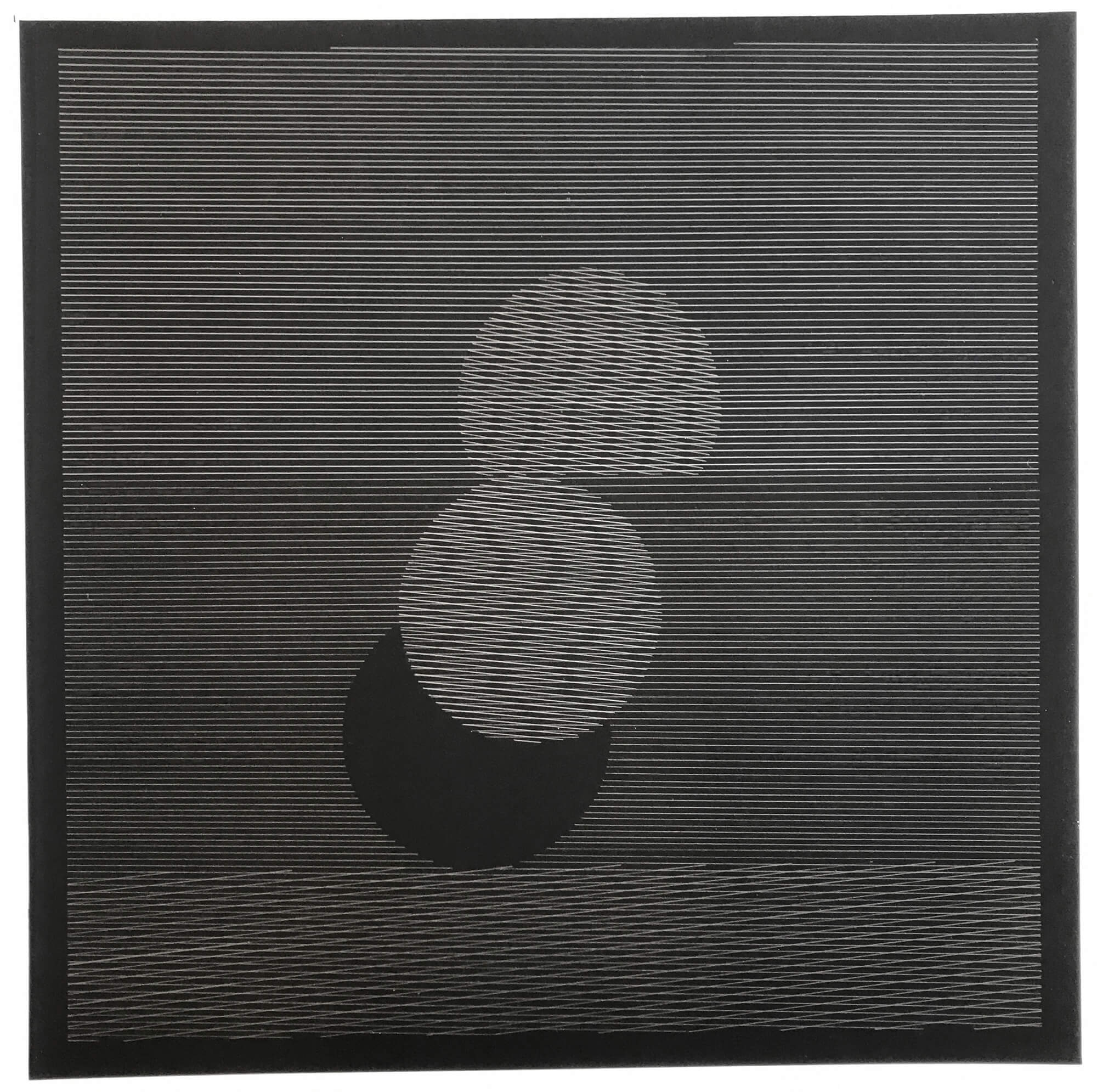 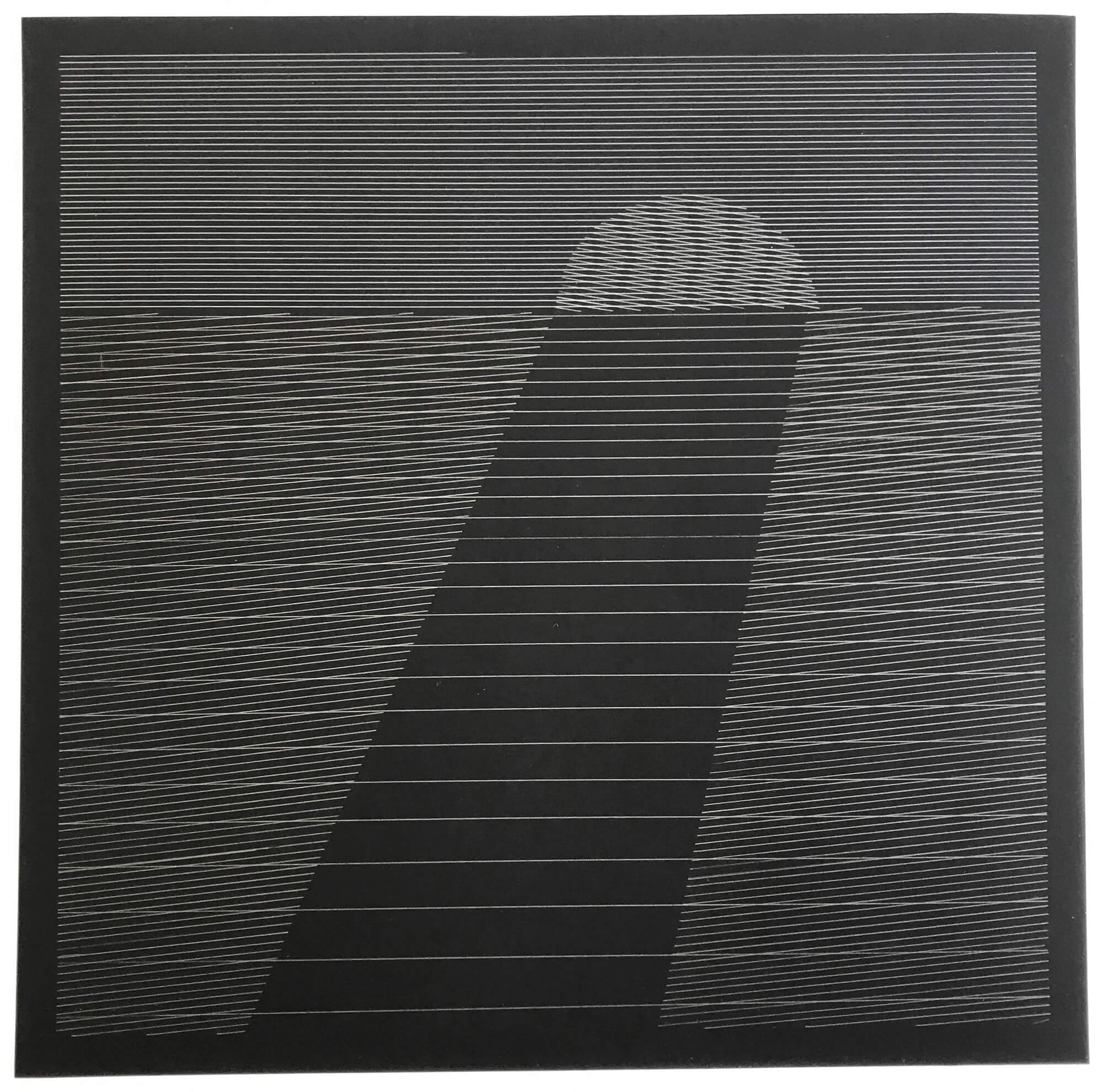 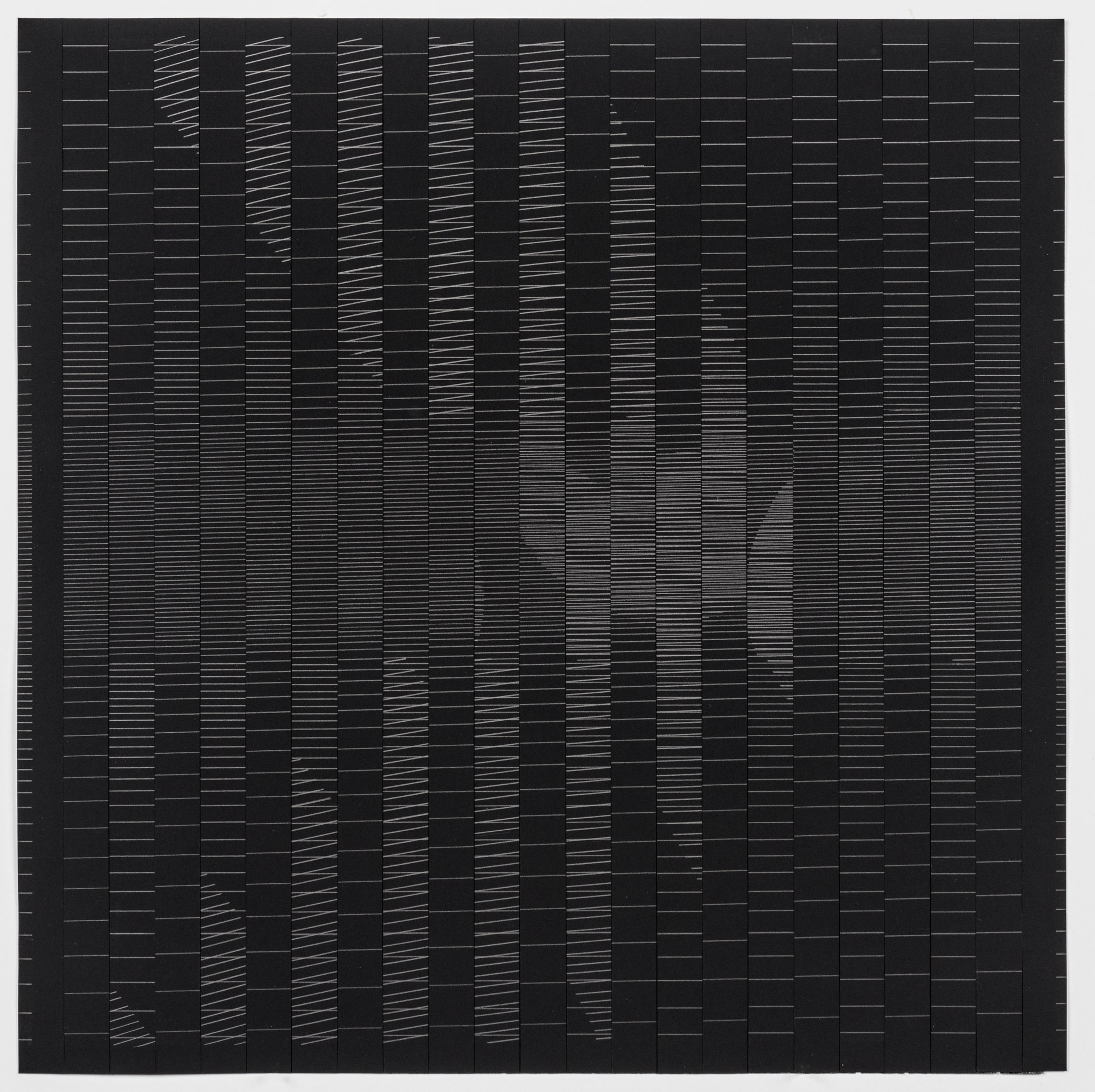 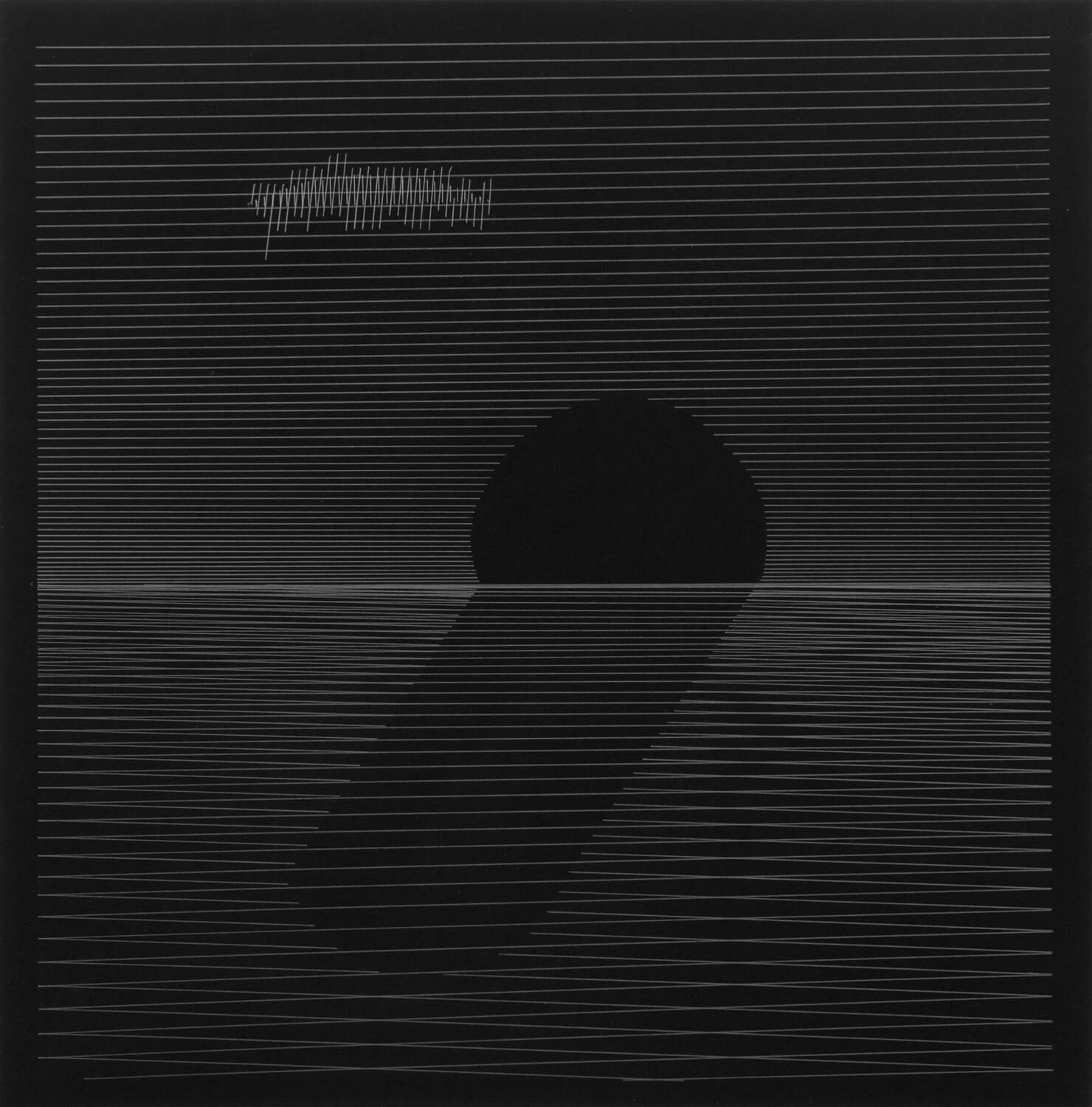 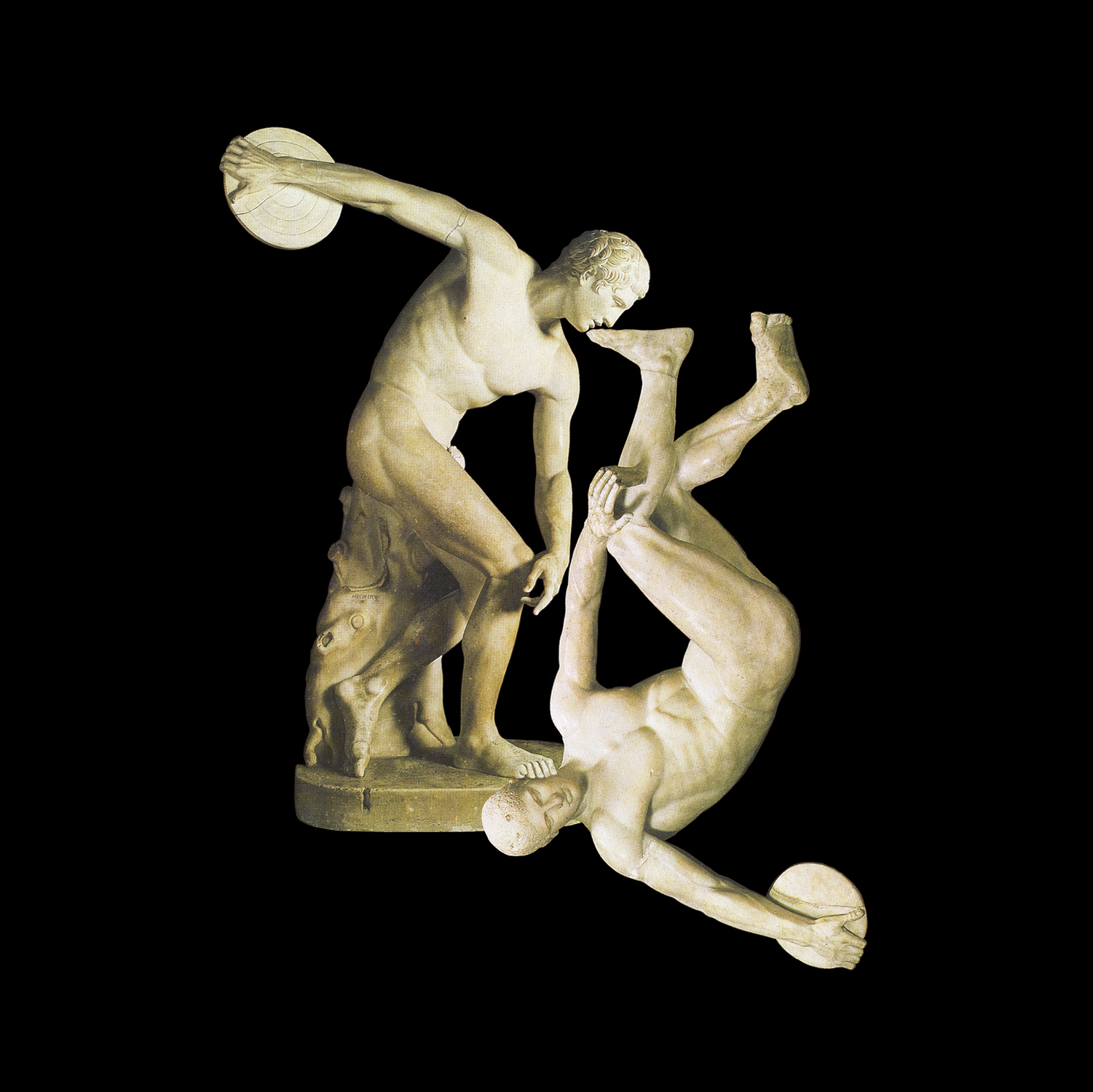 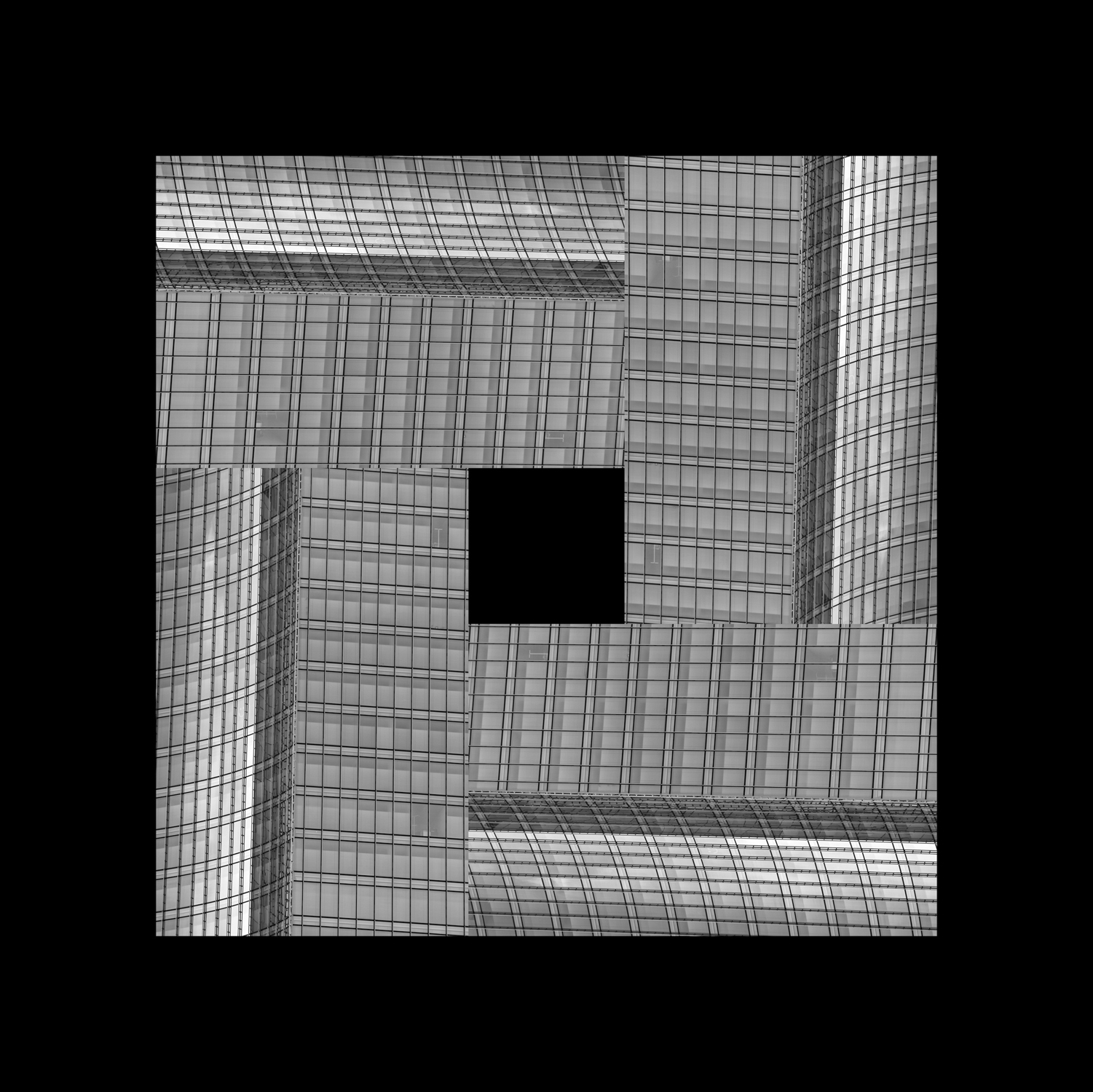 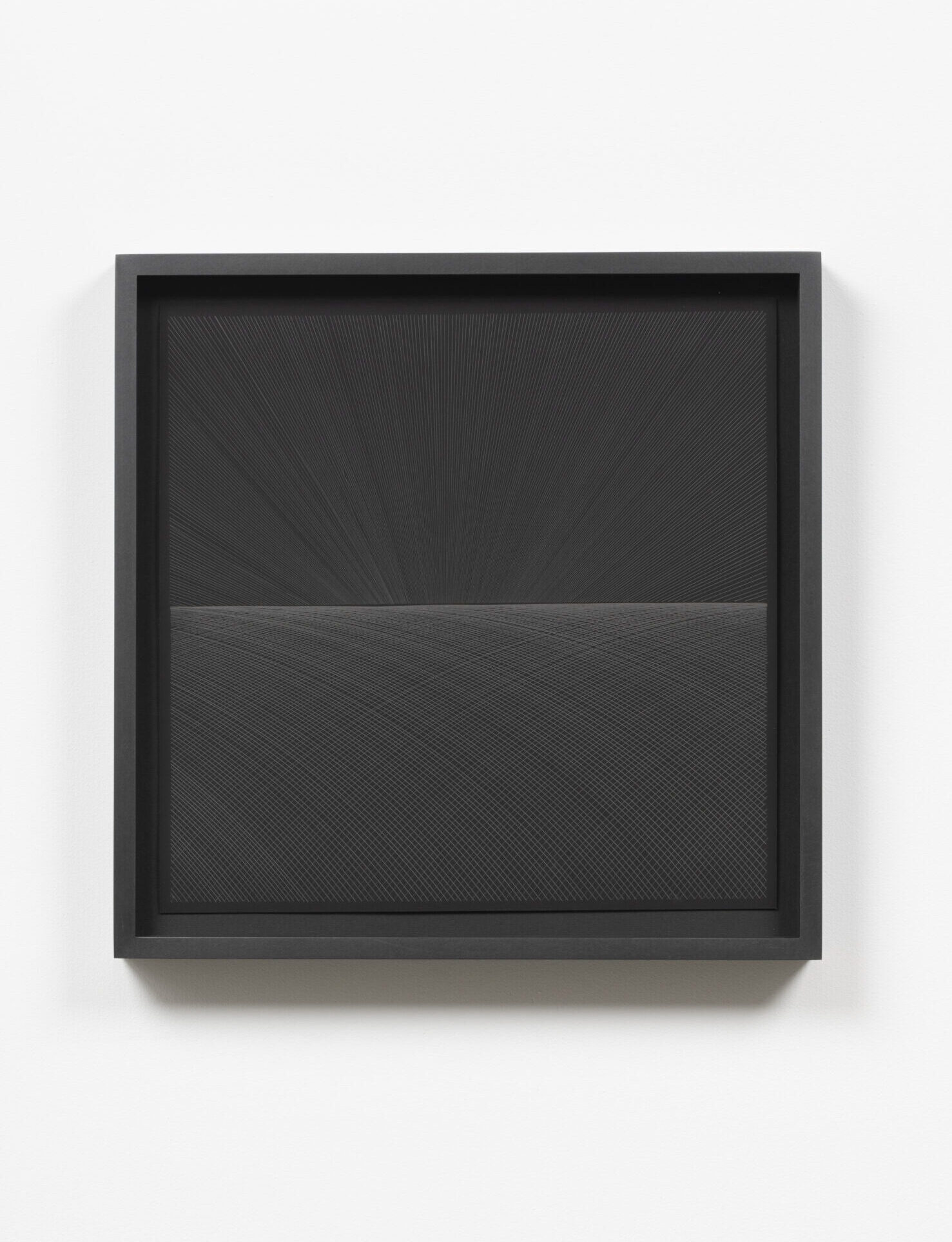 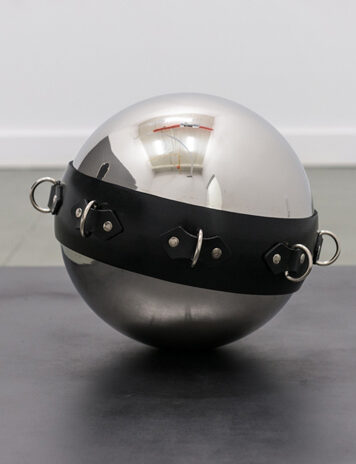 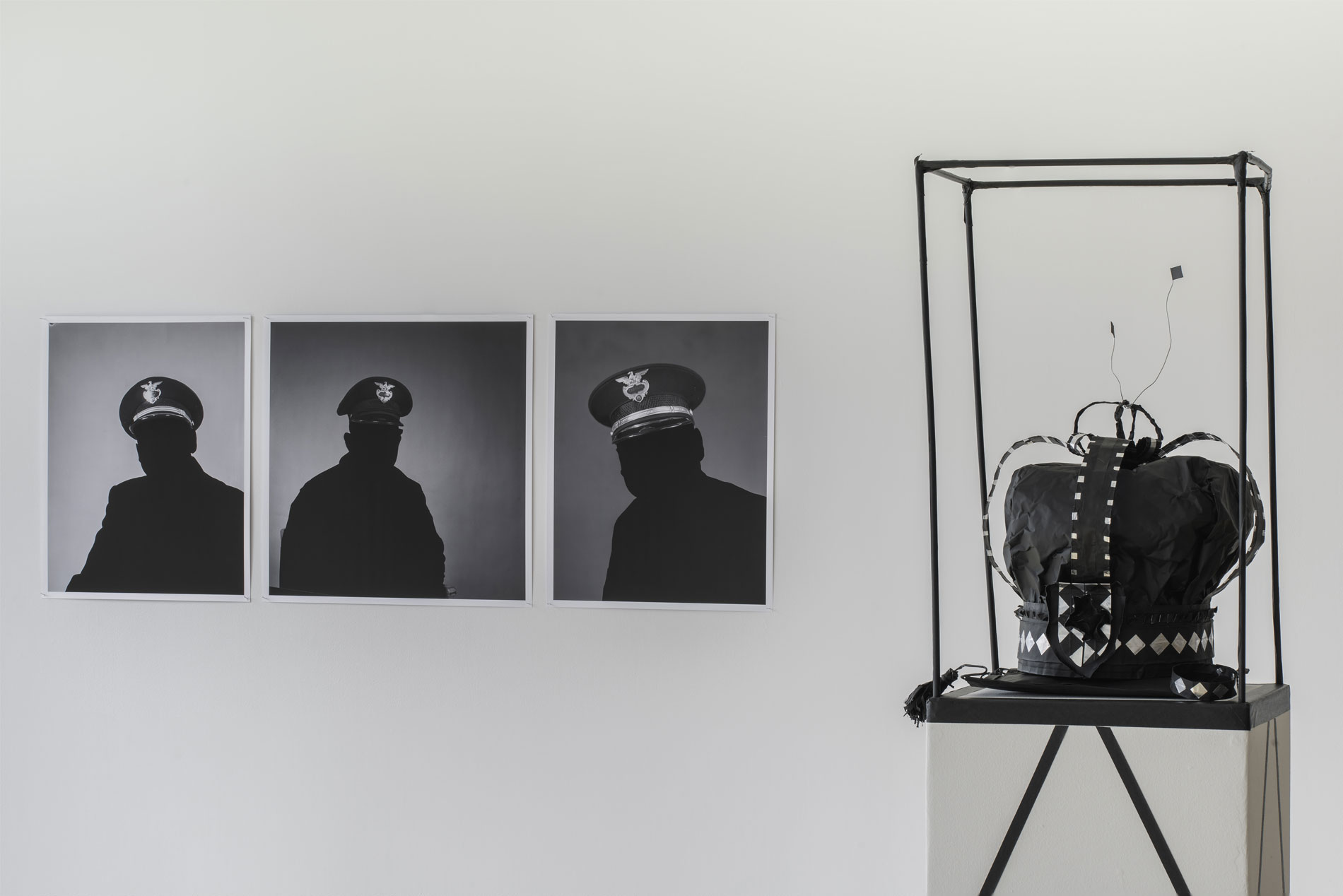 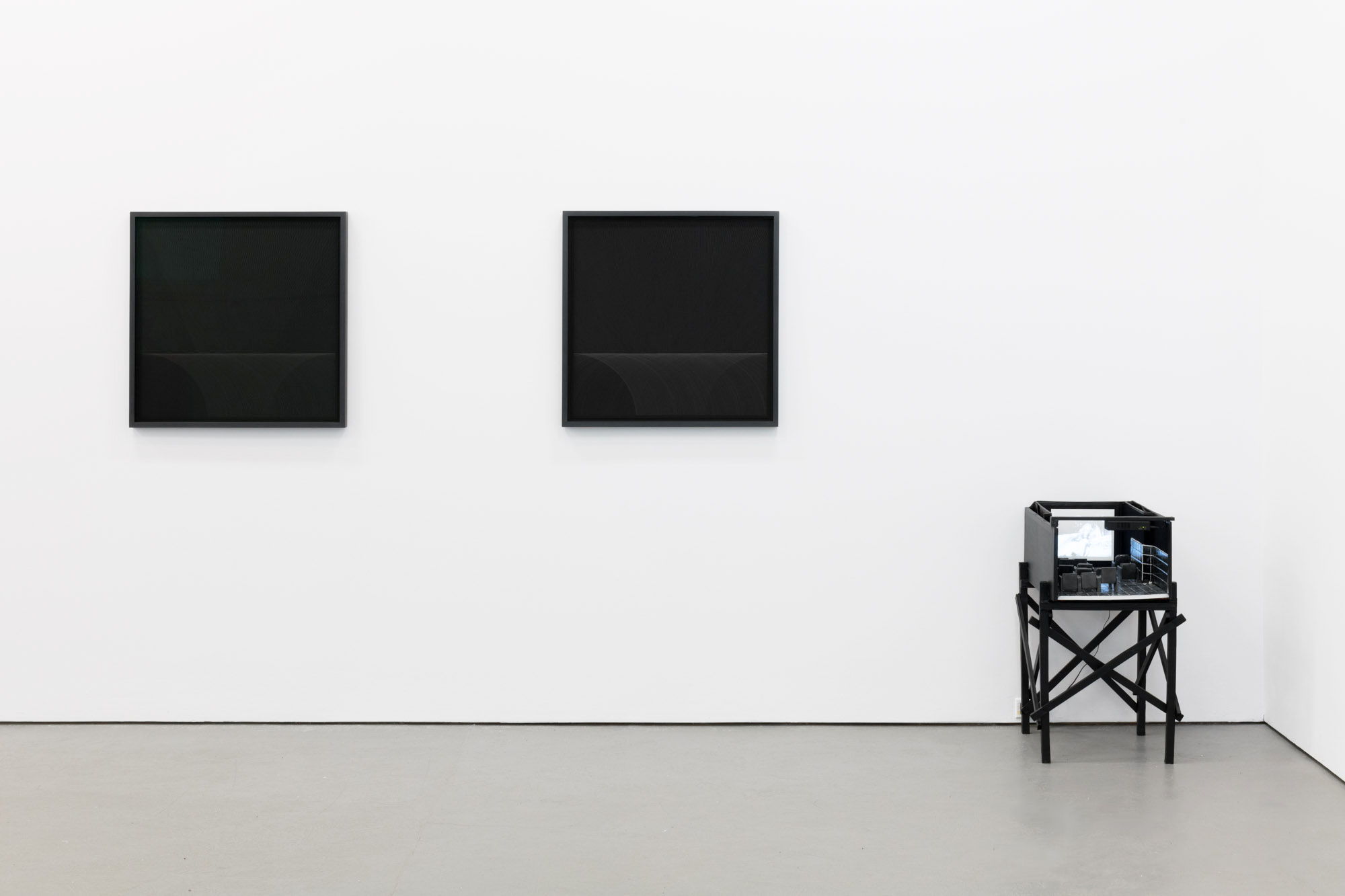 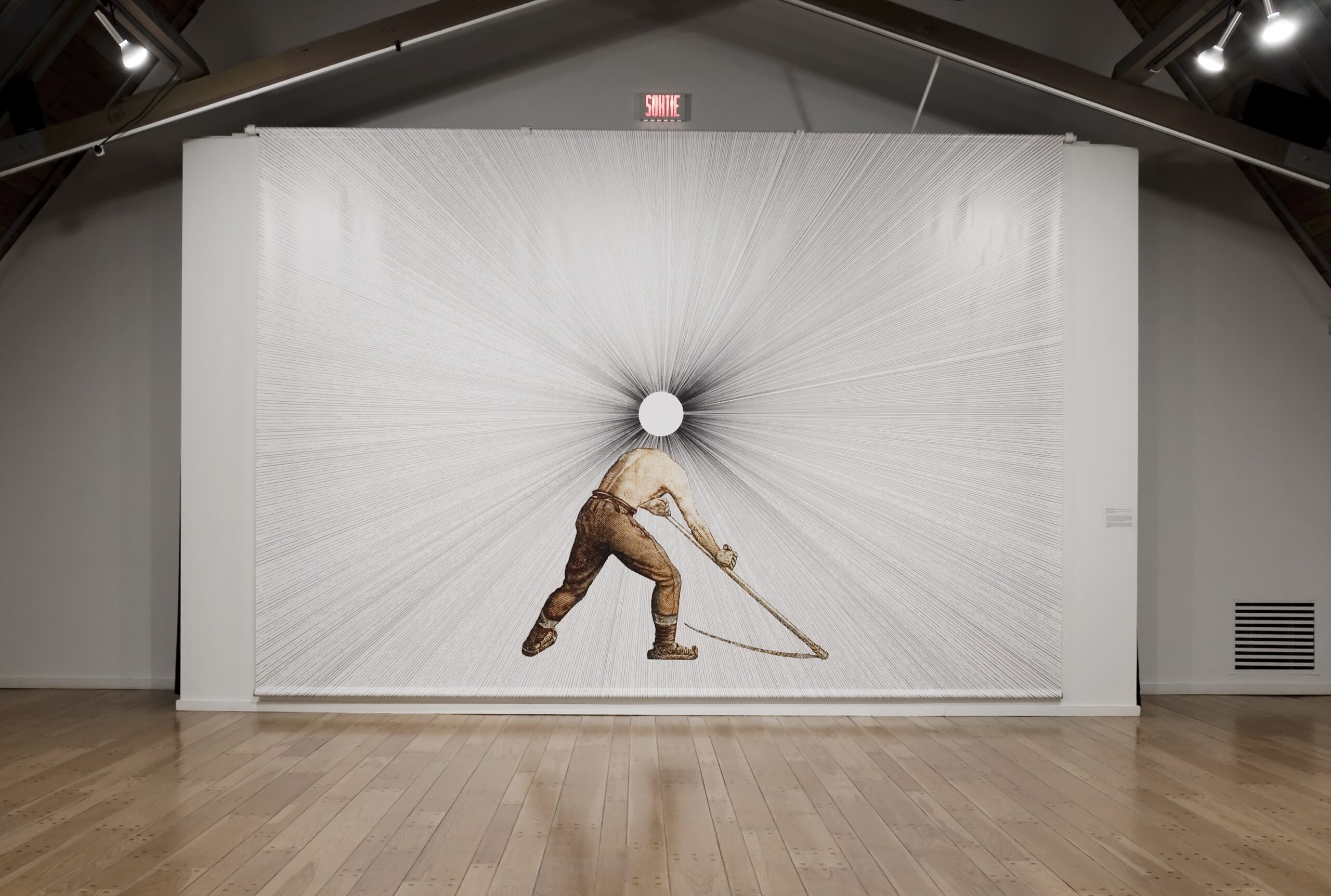 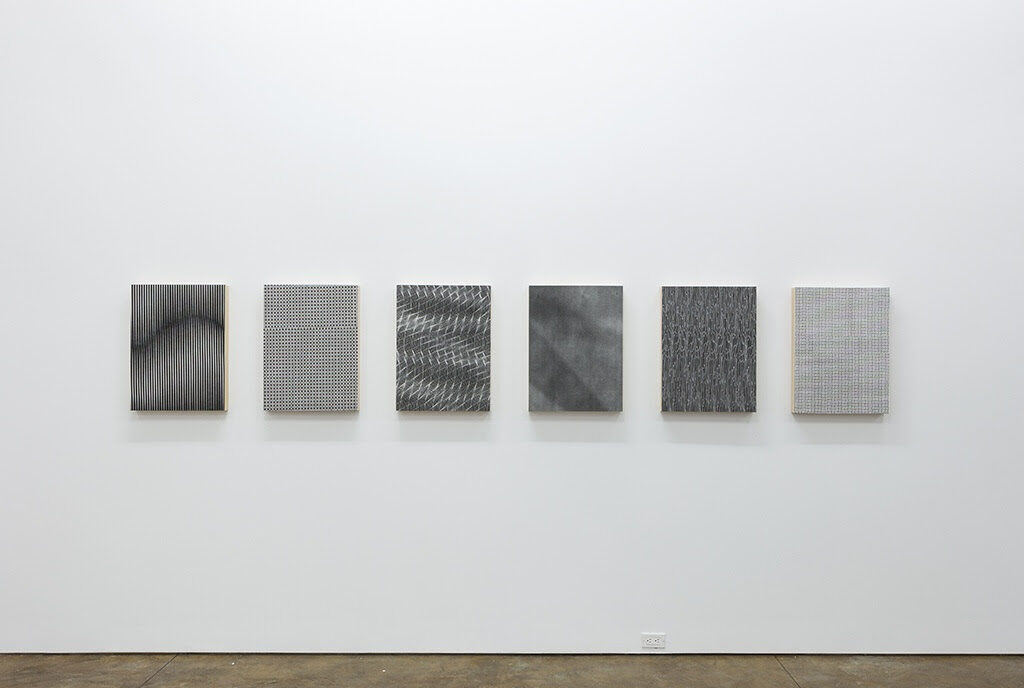 Mathieu Beauséjour is a self-taught artist who has created installations, interventions, and images since the mid-1990s. Through a position of resistance and détournement, he subverts the materials and concepts of power, alienation, and oppression. Beauséjour’s practice casts an ironic and nostalgic look on political and artistic avant-garde movements, and uses cultural emblems such as money, hymns, and manifestos to examine the current state of the world. His context-based work is specifically conceived for the space it will occupy, whether it be a gallery, a site of intervention, a printed page, or a period of action.

Lives and work in Montreal, QC