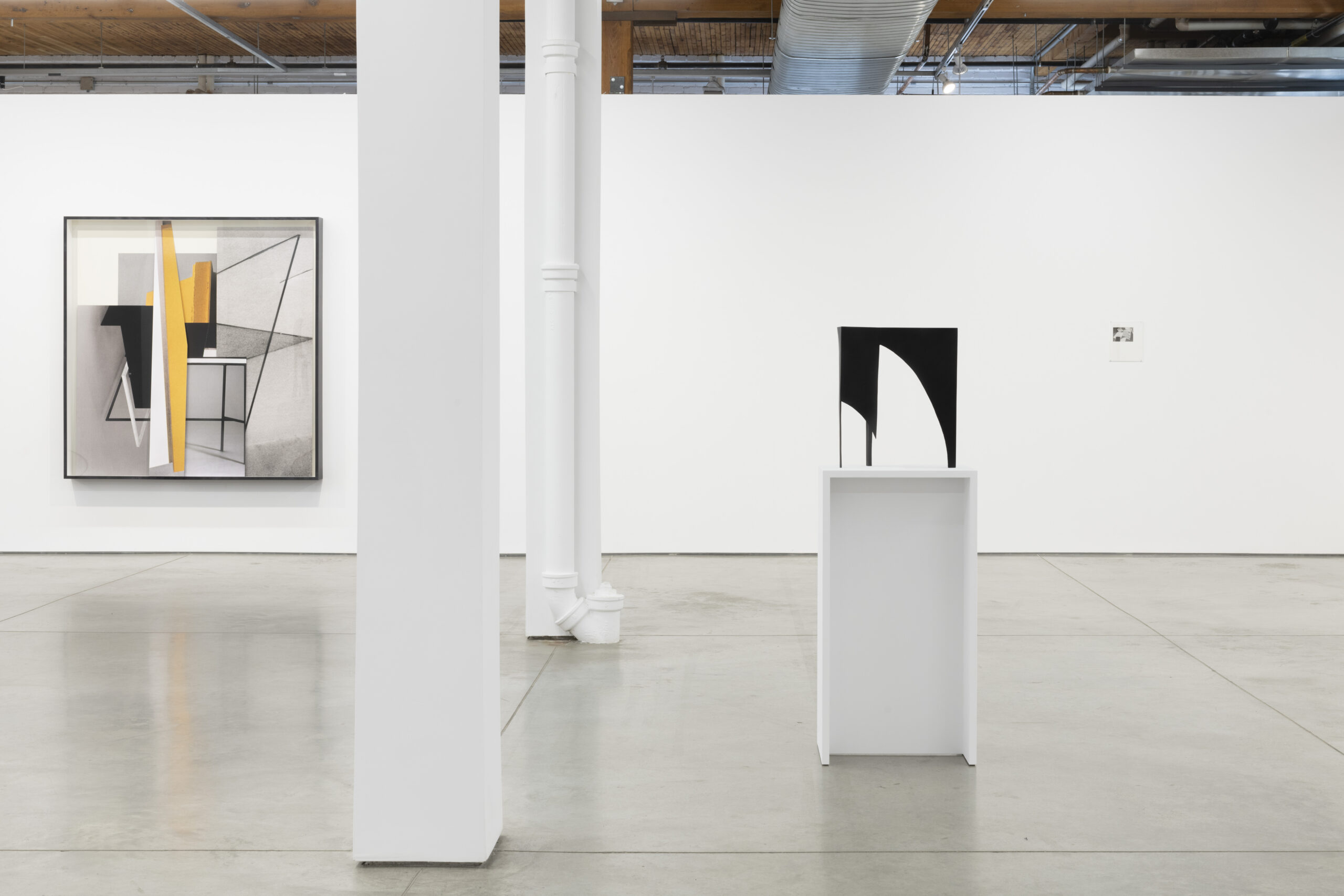 Bradley Ertaskiran is pleased to present Midday dilemma, a solo exhibition of photography and sculpture by Erin Shirreff.

The works on view in the exhibition are each grounded in the visual archive of 20th-century Western art history, a source Shirreff has used either directly or indirectly in sculpture, video, and photography for several years. Shirreff uses this material—images of objects meant for contemplation—not for critique or homage, but to explore our experience of looking and the peculiar expressiveness of objects rendered in two dimensions.

The four wall-based artworks in the show are part collage, part sculptural assemblage. Shirreff scans and enlarges fragments of imagery from art anthologies published decades ago which are then printed on sheets of aluminum, cut into irregular shapes, and set into informal arrangements within large, deep-set frames. The identity of the original objects is left vague. Stronger is the sense of their materiality—the sheen of un-patinated bronze, an imperfect plane of steel, reflected light on glossy resin—even through the veil of half-tone dots or brightly-coloured offset patterning. The layered elements cohere into unlikely compositions that within the vitrine-like structures seem strangely without era or context. Midday dilemma (2022), which shares its name with the exhibition, appears like a self-standing Constructivist memory, built from angled lines, shadowy corners, and planks of mustard yellow. An orange curve lingers suggestively between slanted sheets of steel in Old friend (2022), while a complex structure of wood, stone, and golden brass extends eight feet across in Standing fawn (2021).

Accompanying these pieces are two bronze sculptures from a body of work Shirreff began in 2019. Each titled Maquette, they are inspired in part by documentation of Mid-Century abstract sculpture and her own curiosity about model-making and expressions of scale. Shirreff uses foamcore and hot glue to improvise three-dimensional structures based on early photo collages or digital composites, endeavouring to translate from screen to space. These handmade models are then sand cast in bronze, a one-to-one process where the dents, seams, and surface incidents of her studio materials are faithfully traced in metal, and then overlaid with a deep black patina. Encountering Shirreff’s sculptures in the round, they unfold and recede with each vantage point, be it the bisecting triangular planes of Maquette (A.P. no. 10) (2019)or the exaggerated sickle-like silhouette of Maquette (double curve) (2022). At a distance, they exude a familiar sculptural austerity but on closer inspection, they are revealed as delicate, makeshift propositions. They’re also revealed as casts, ghosts of an absent original—casting and photography are twin processes in this respect. As is often the case in her work, Shirreff’s Maquettes pivot on notions of unknowability and incompletion, both inherent to the artist’s perpetual translations of image to object and back again.

Conversation between Erin Shirreff and Mark Lanctôt: Join us for a discussion between Erin Shirreff and Mark Lanctôt, Curator at the Musée d’art contemporain de Montréal on Saturday, June 18 at 1pm. The talk will be followed by conversation and refreshments; the event is free and open to all. This event is presented as part of Gallery Weekend, organized in collaboration with The Contemporary Art Galleries Association (AGAC). 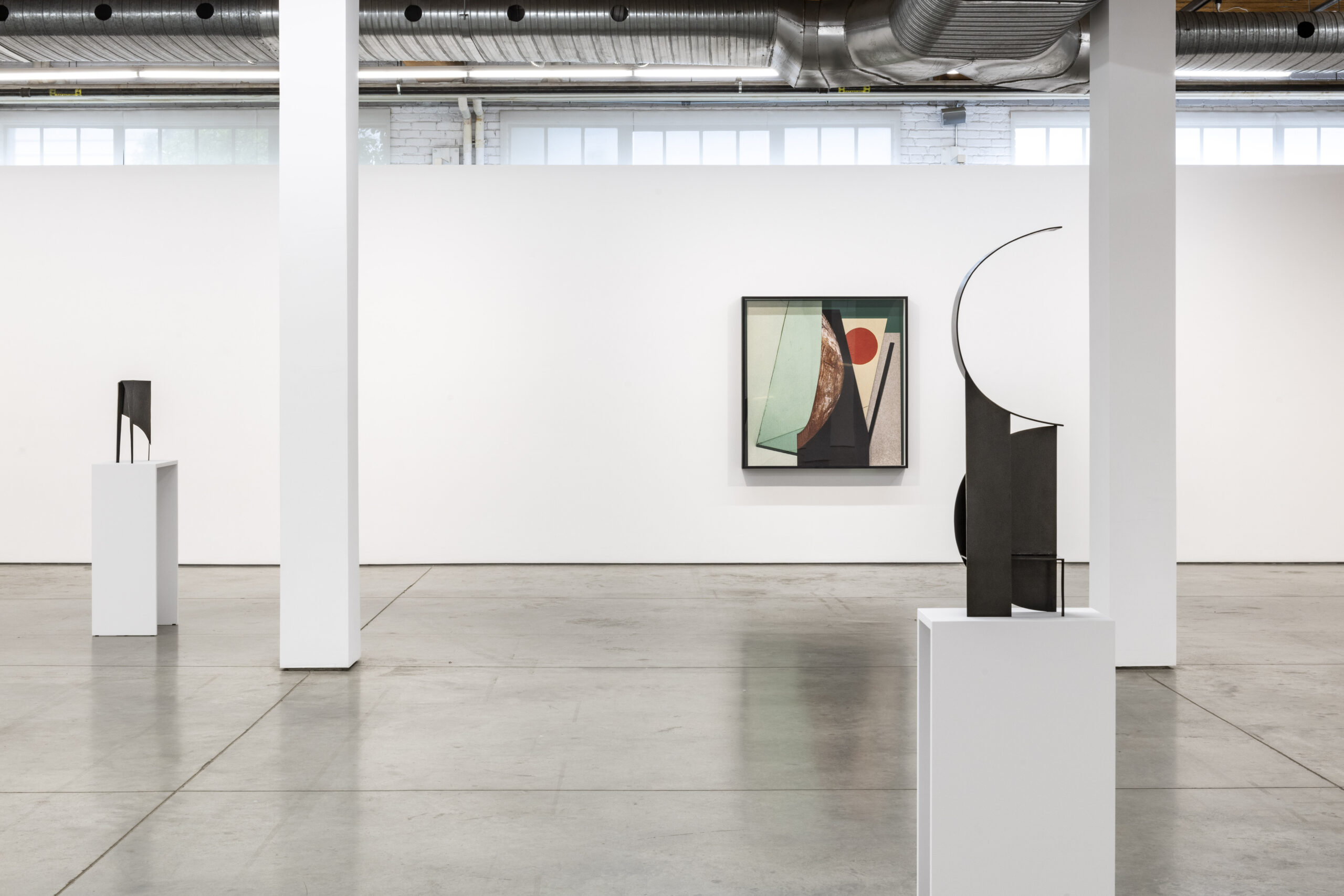 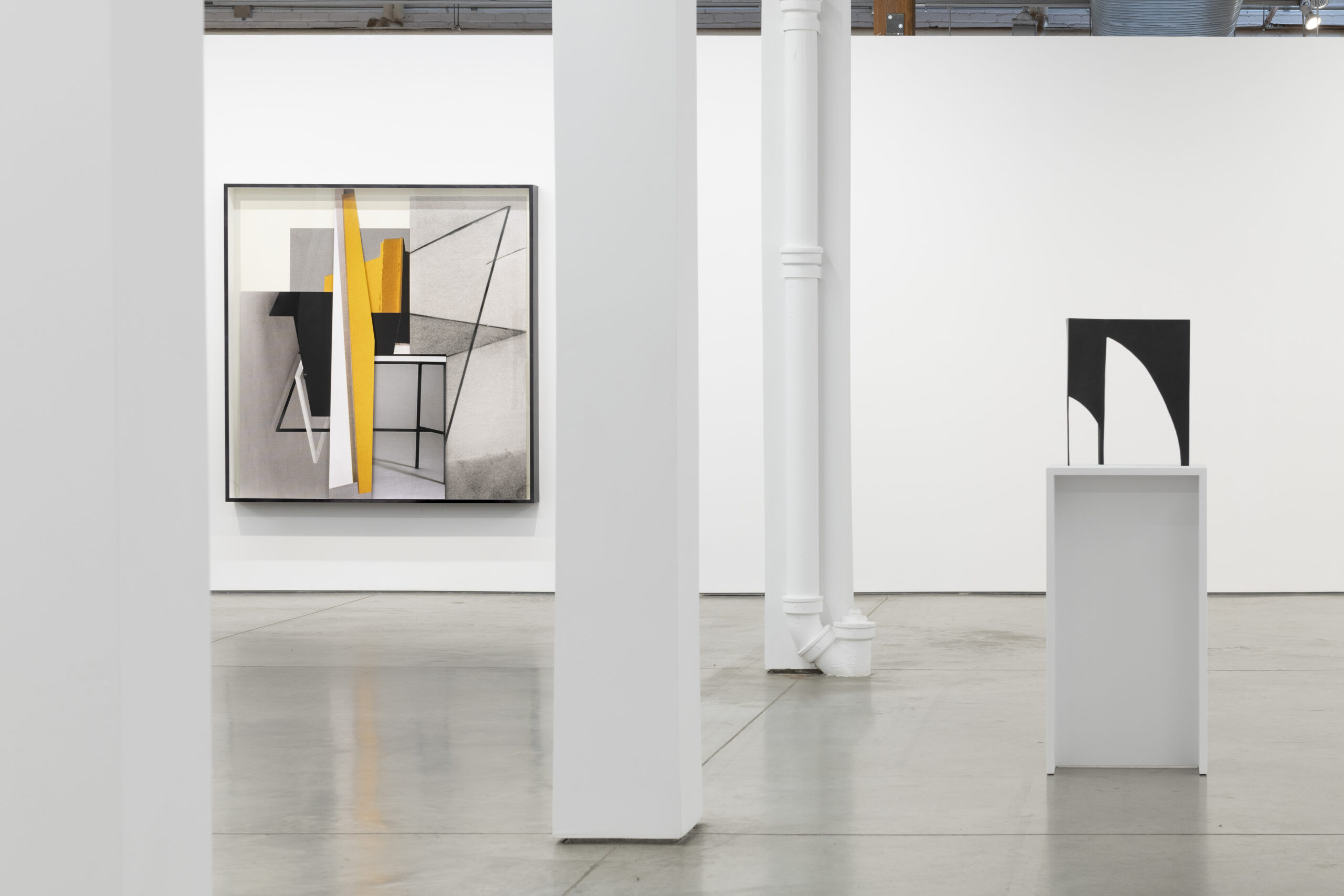 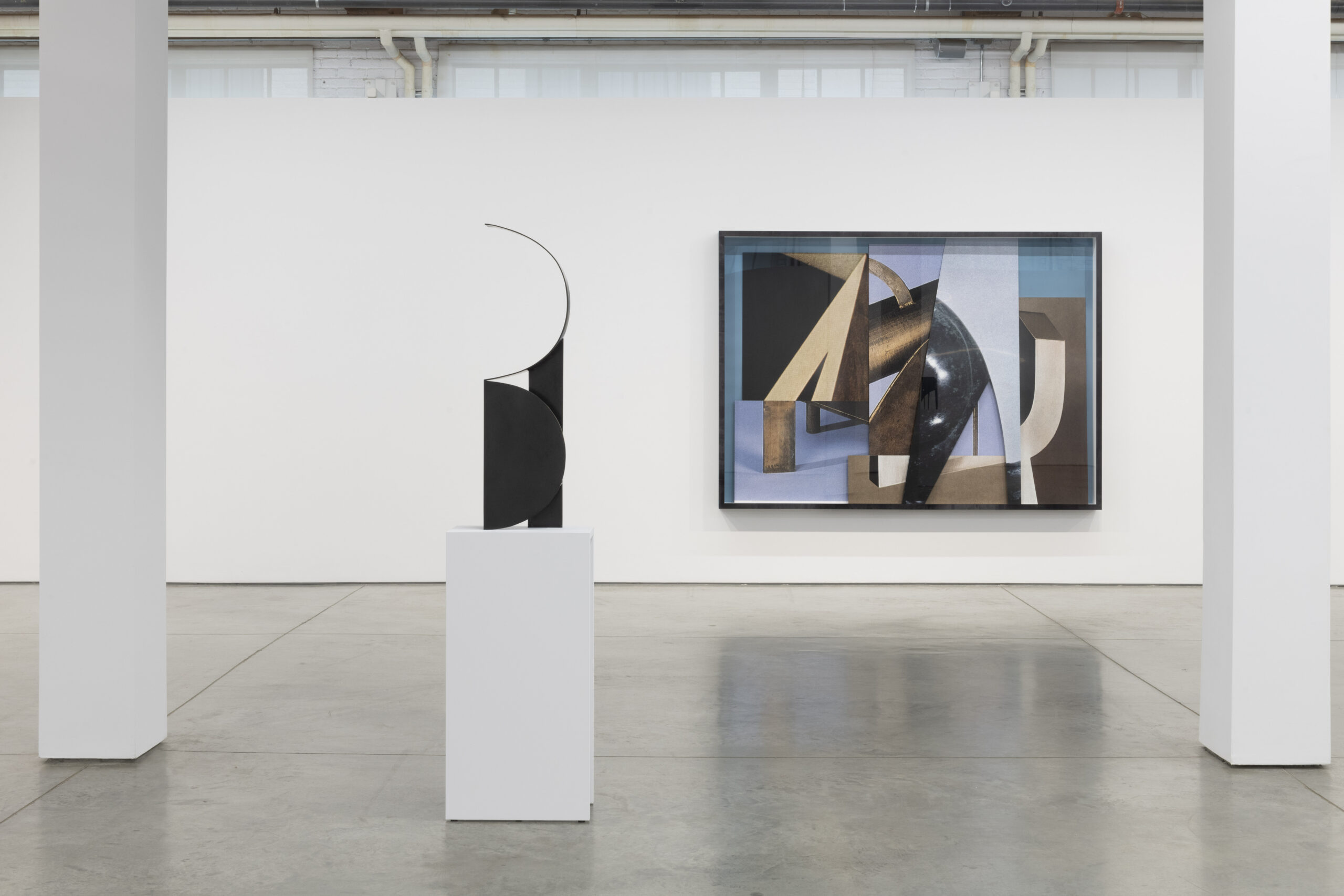 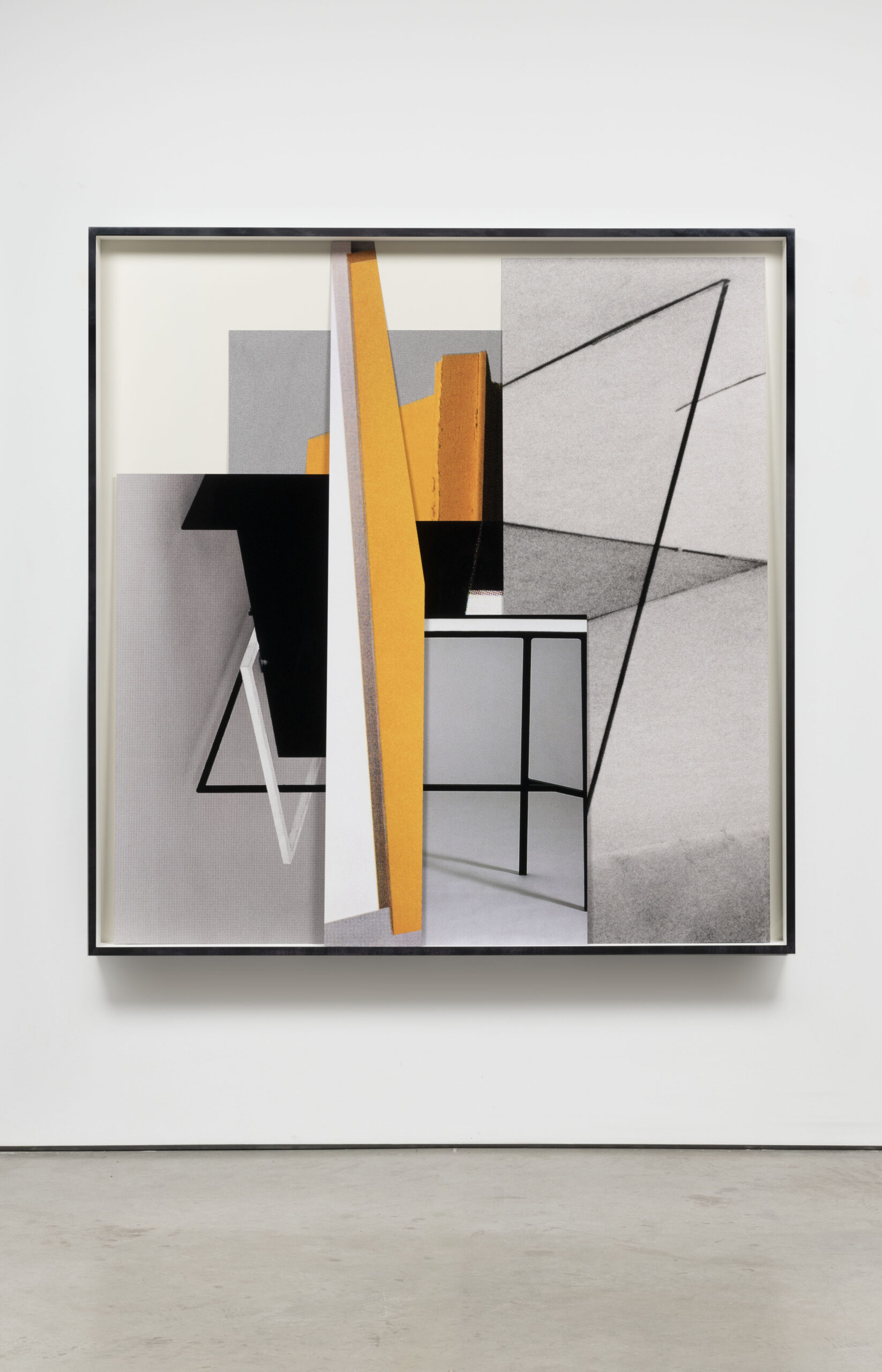 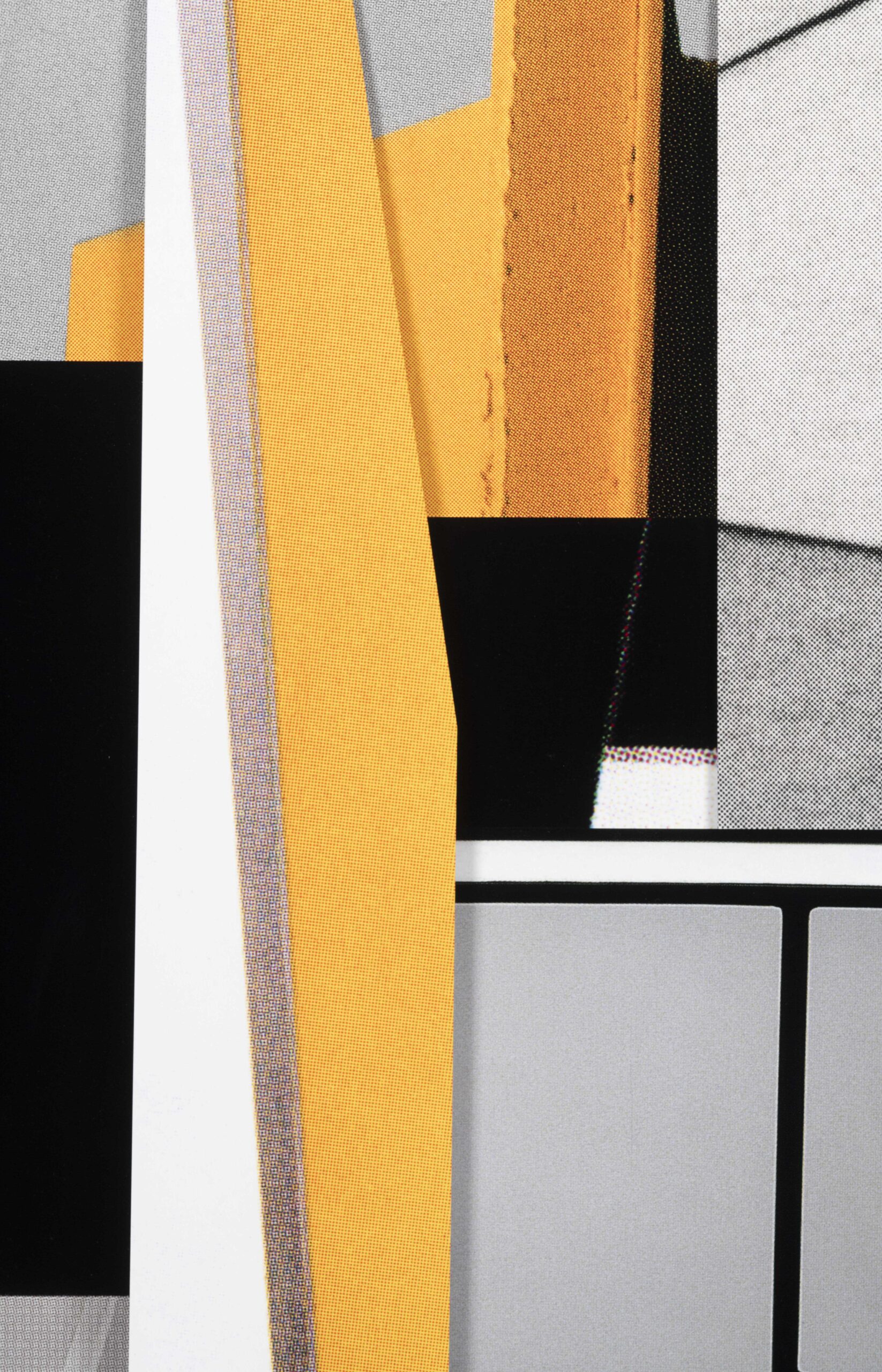 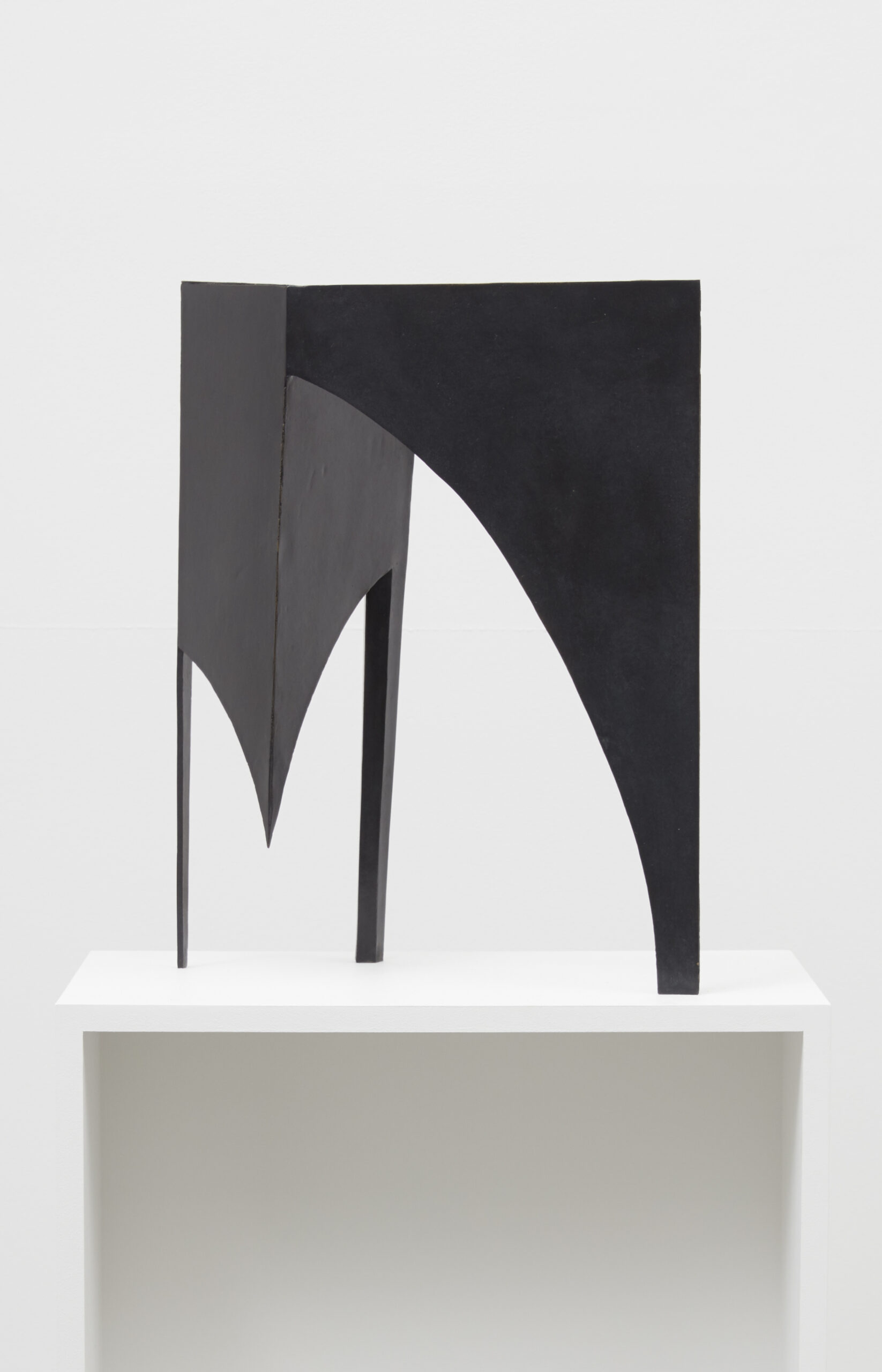 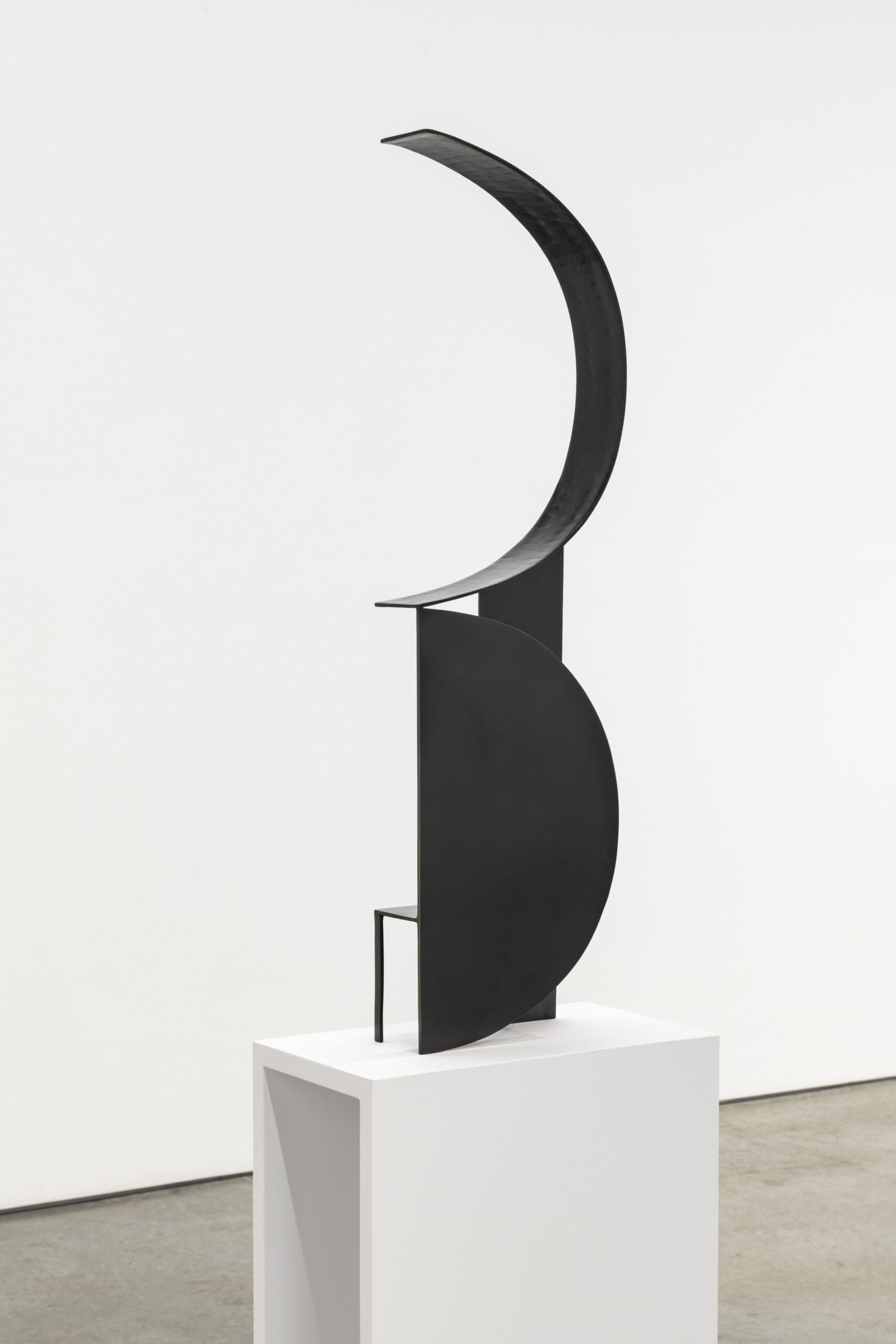 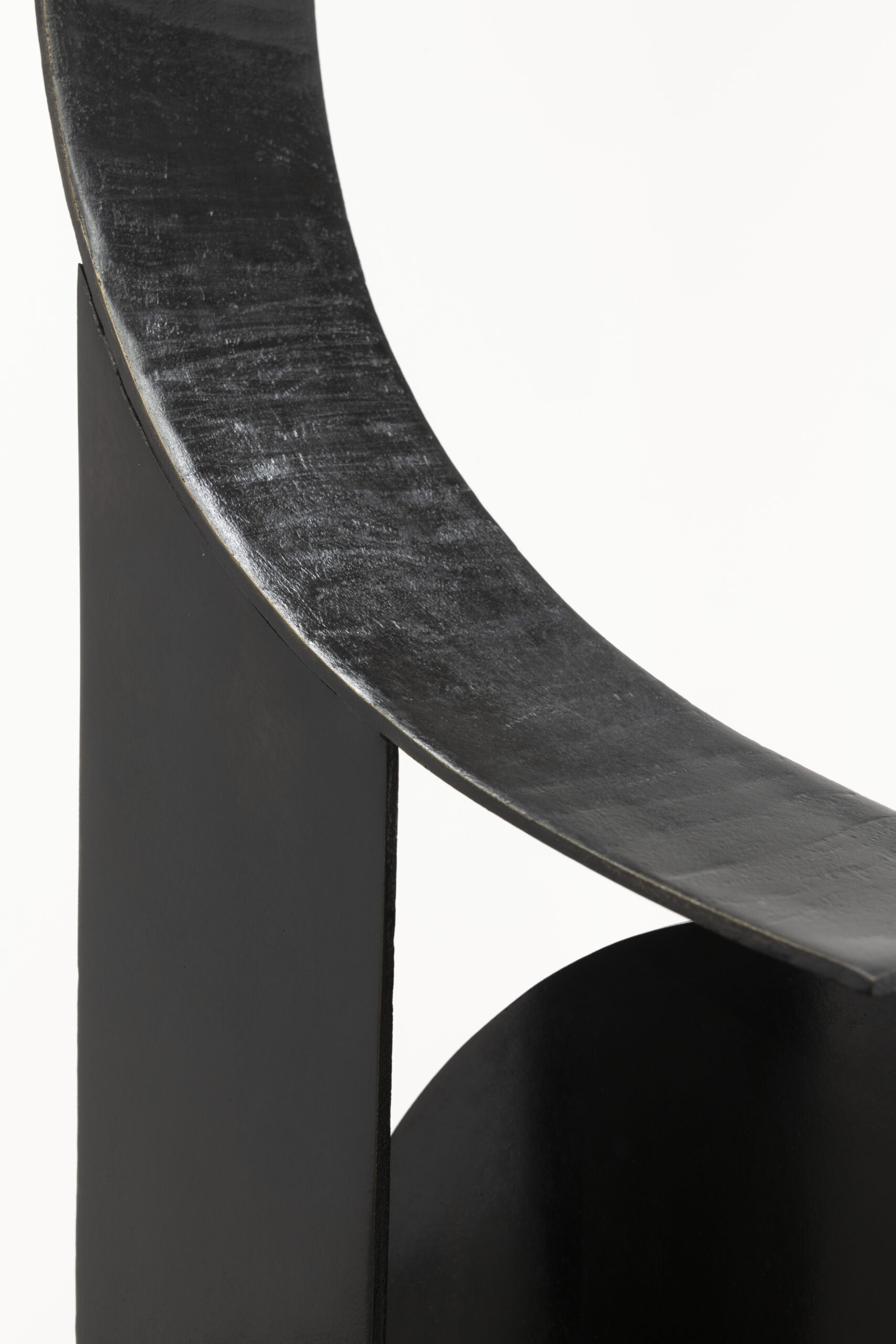 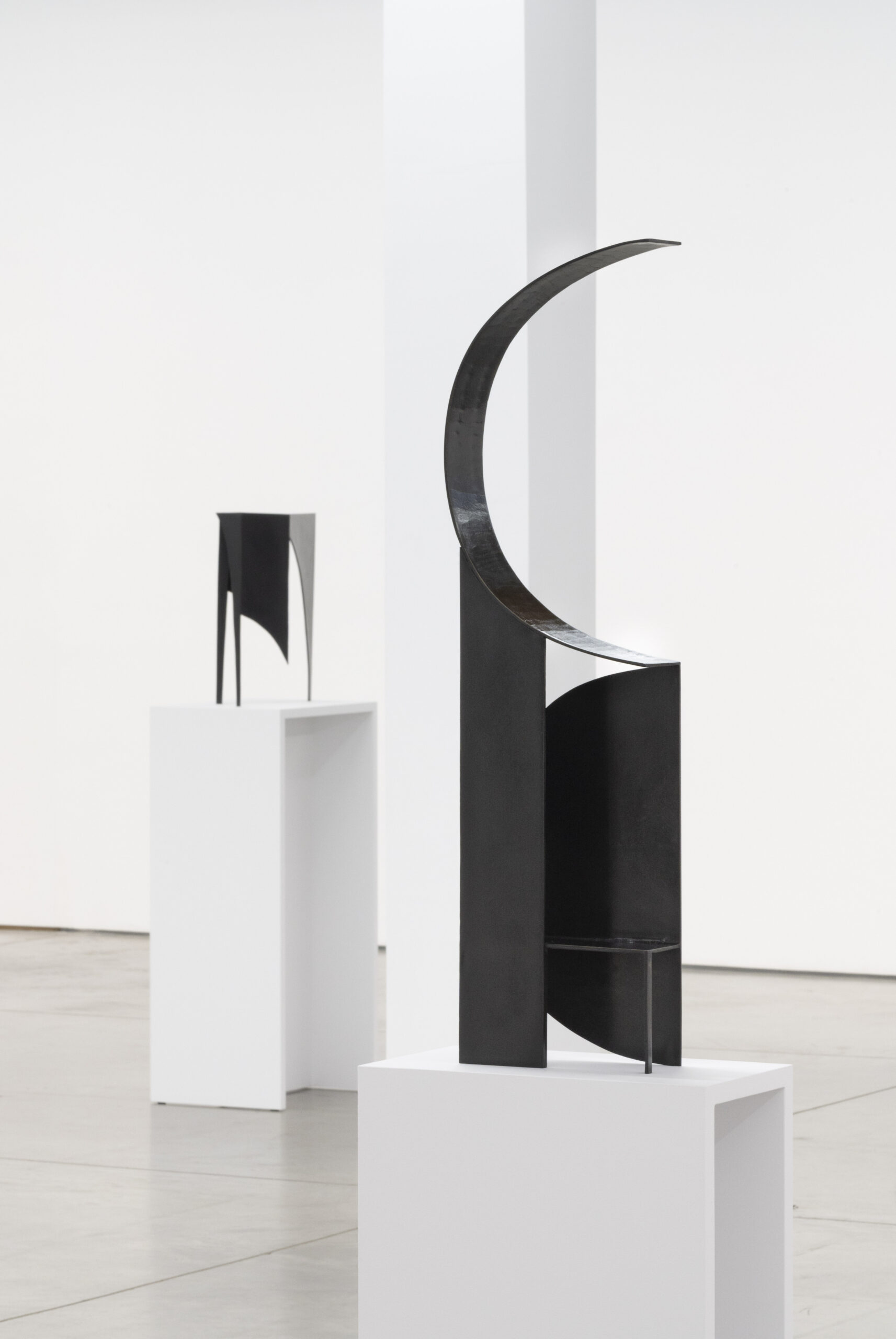 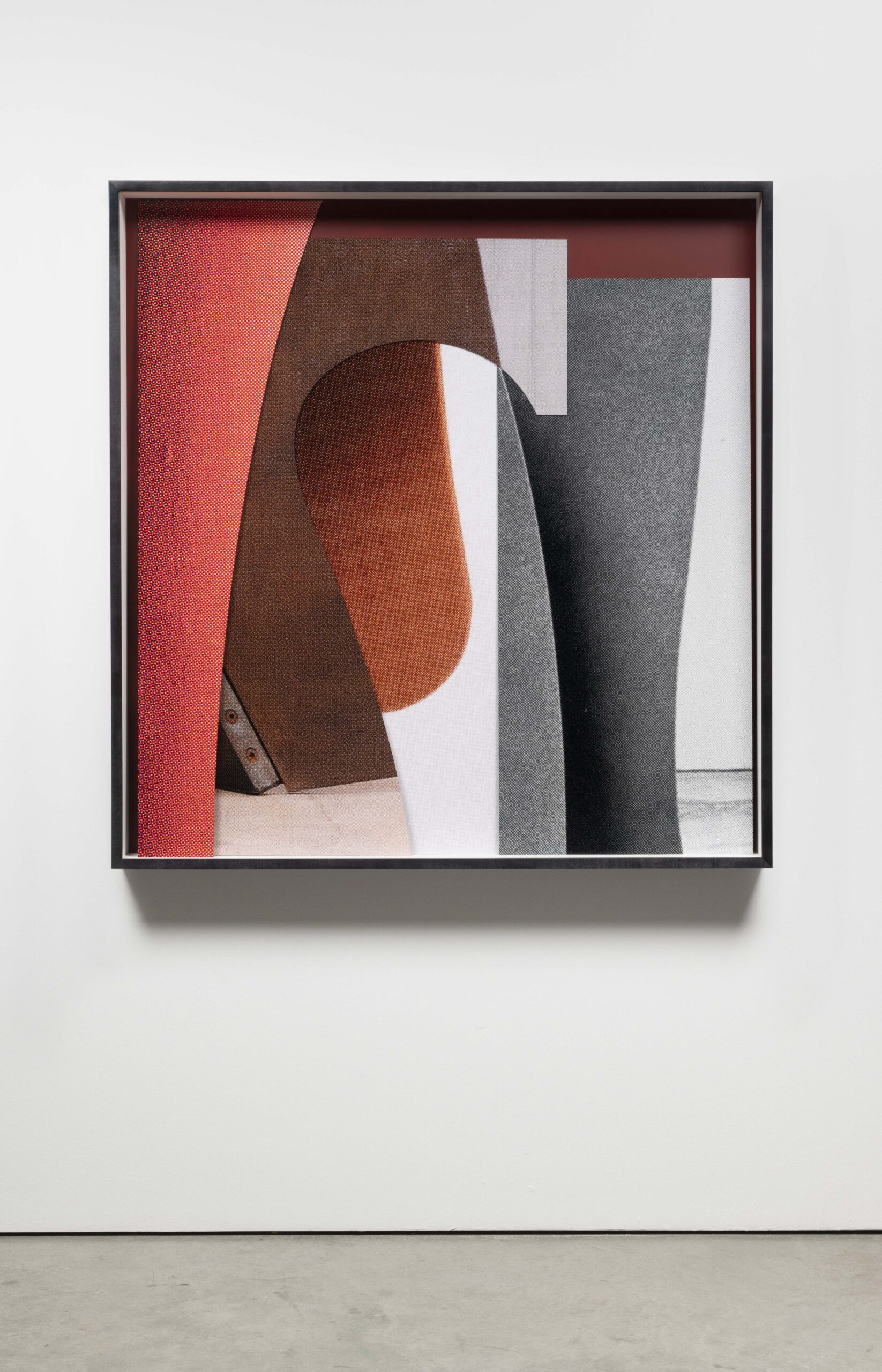 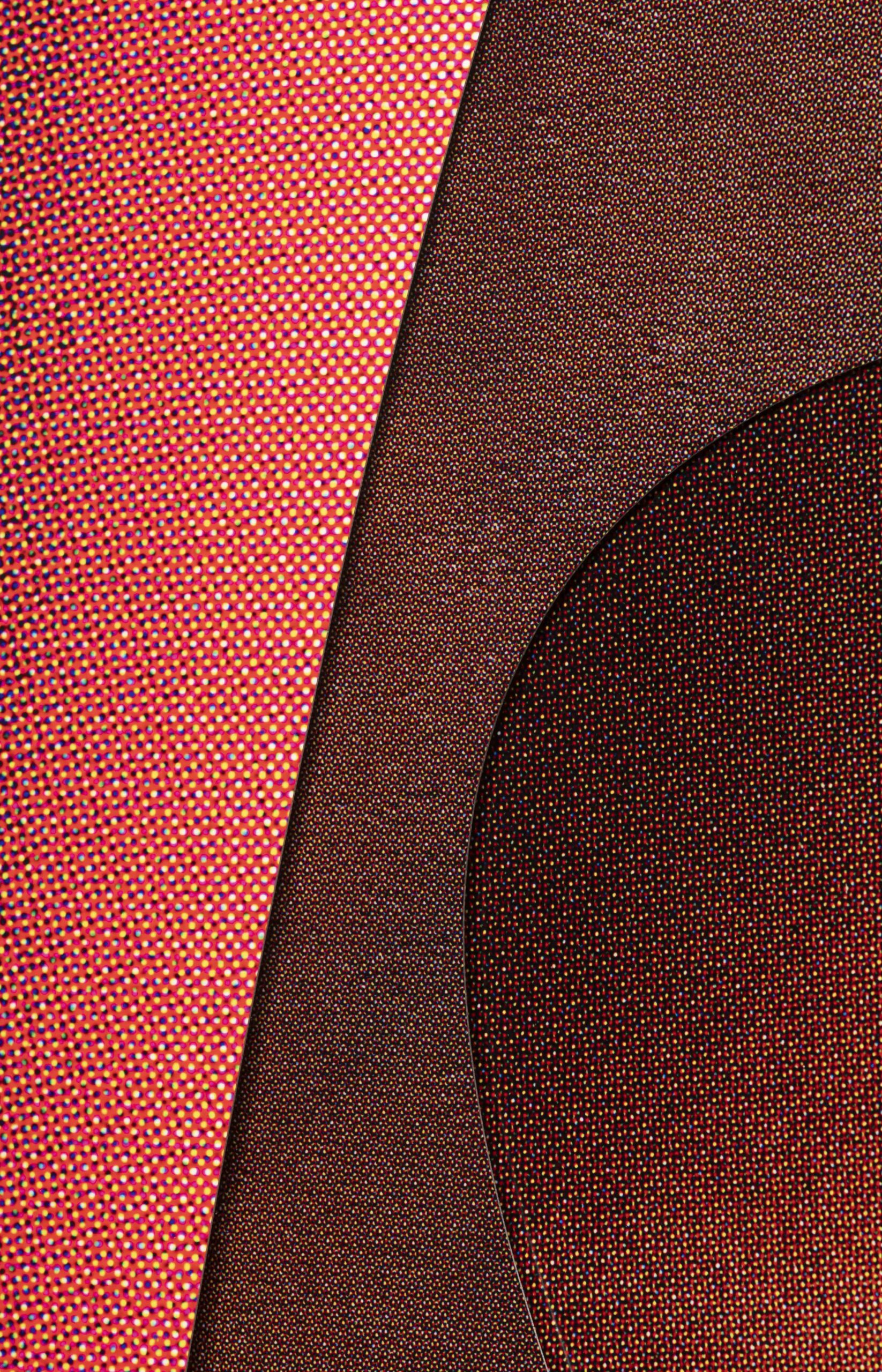 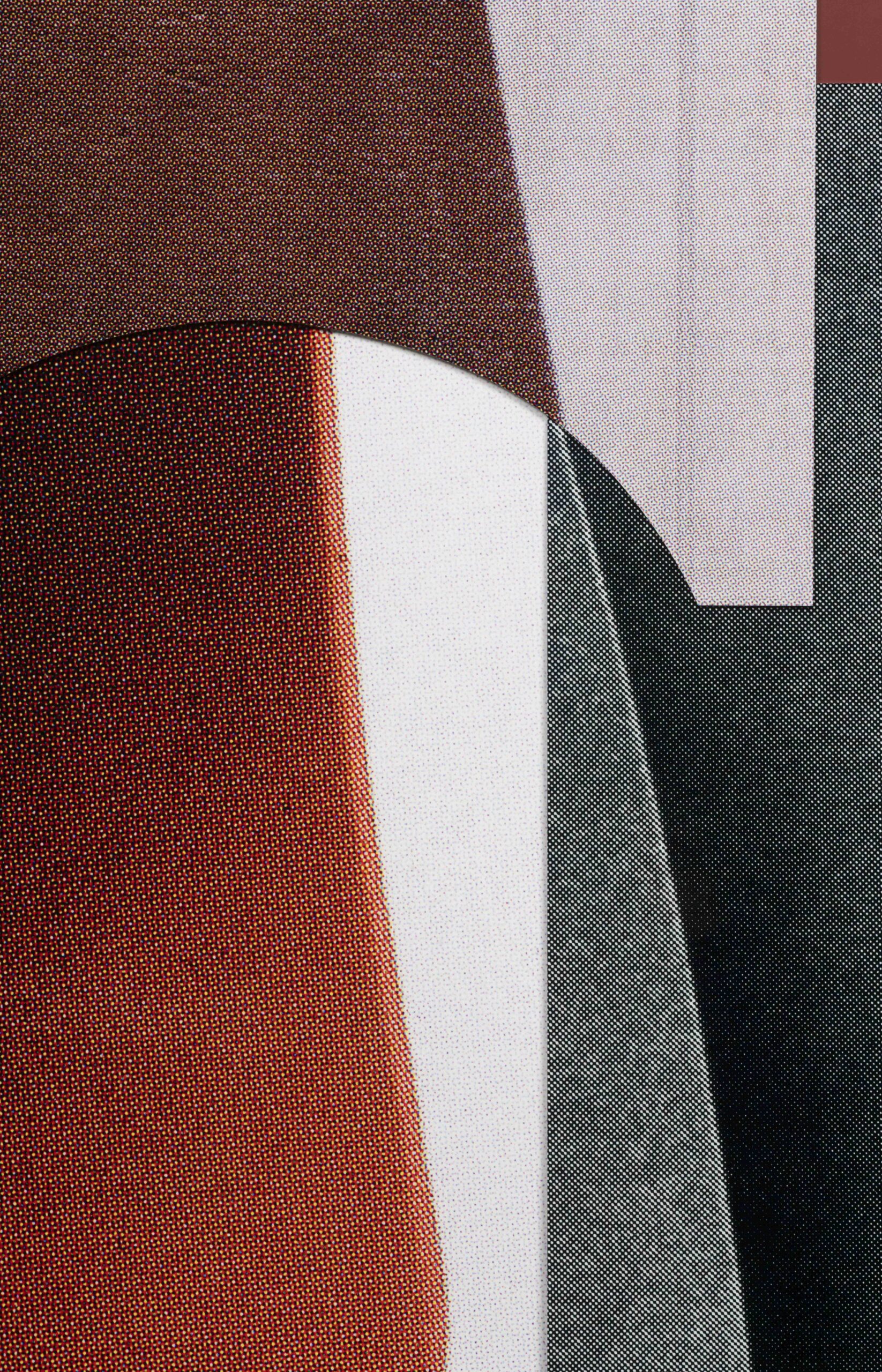 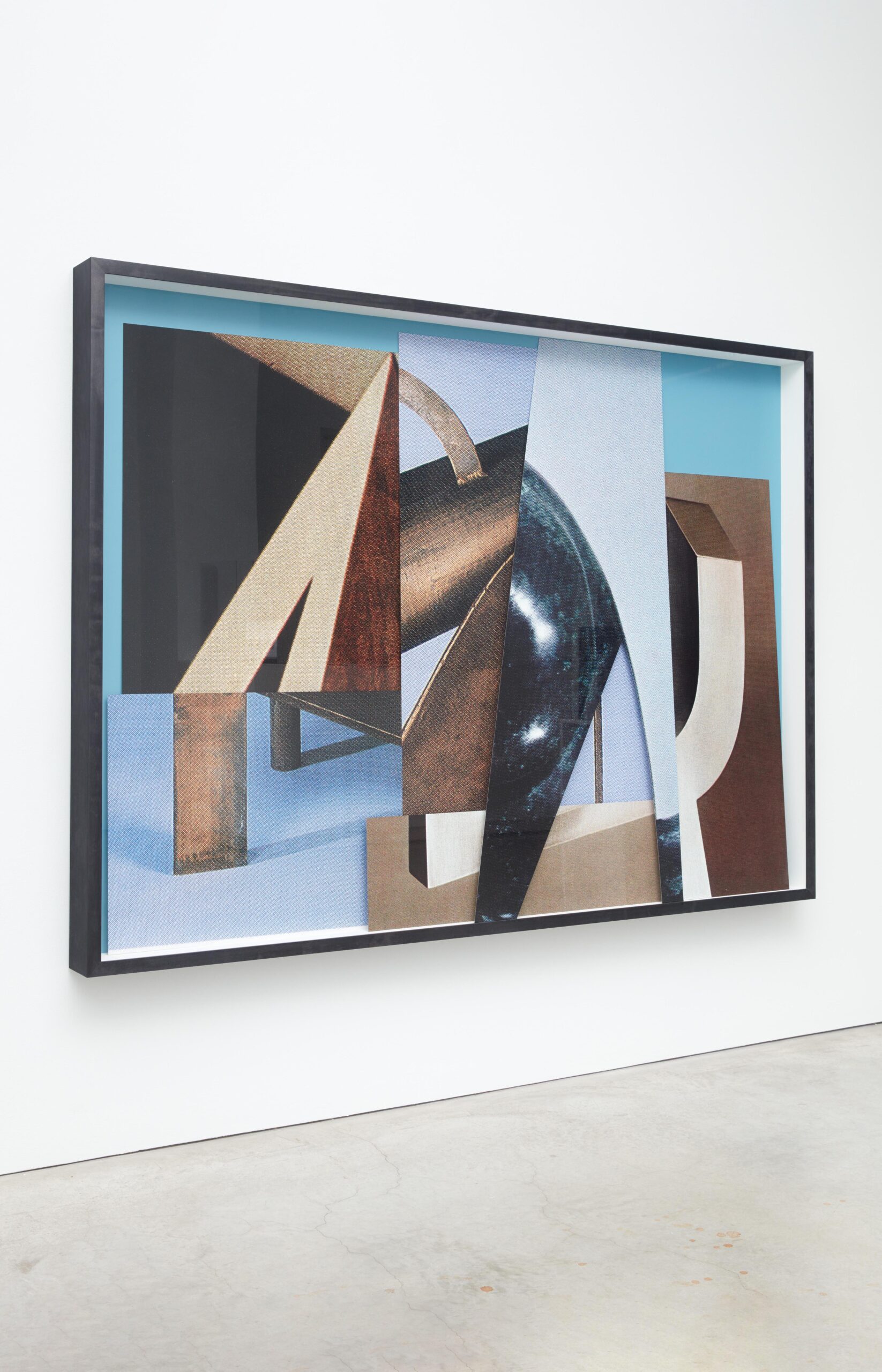 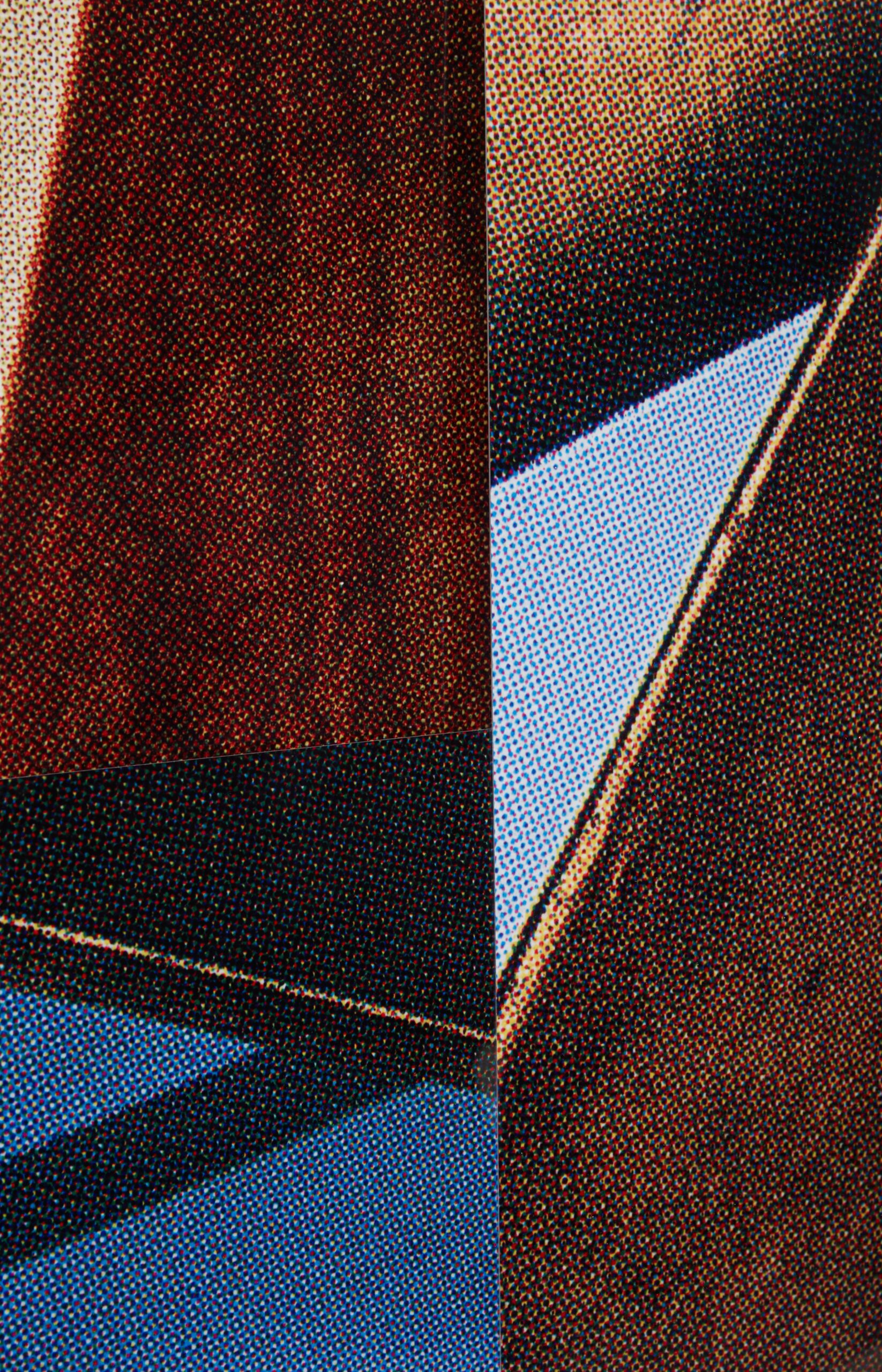 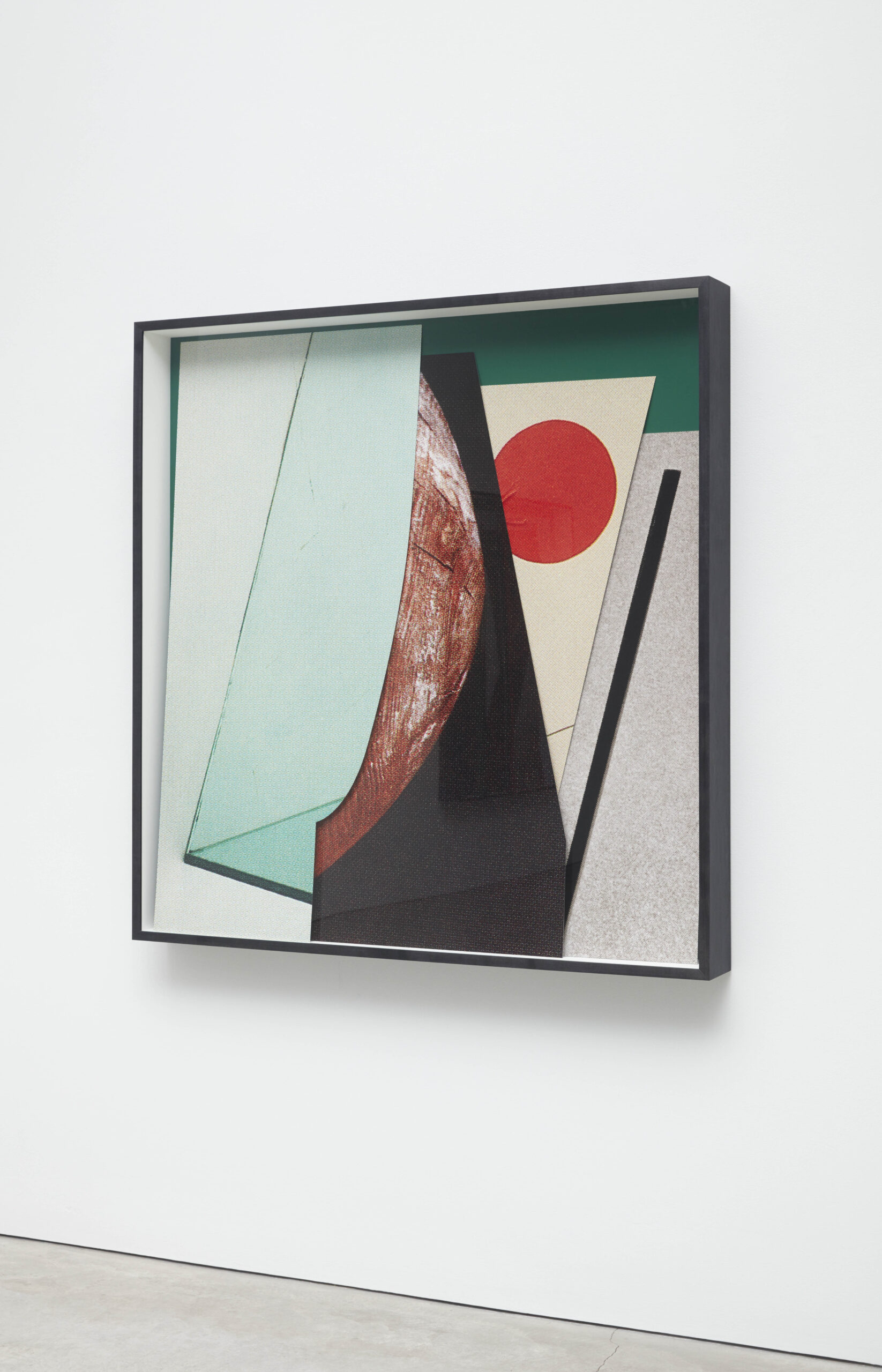 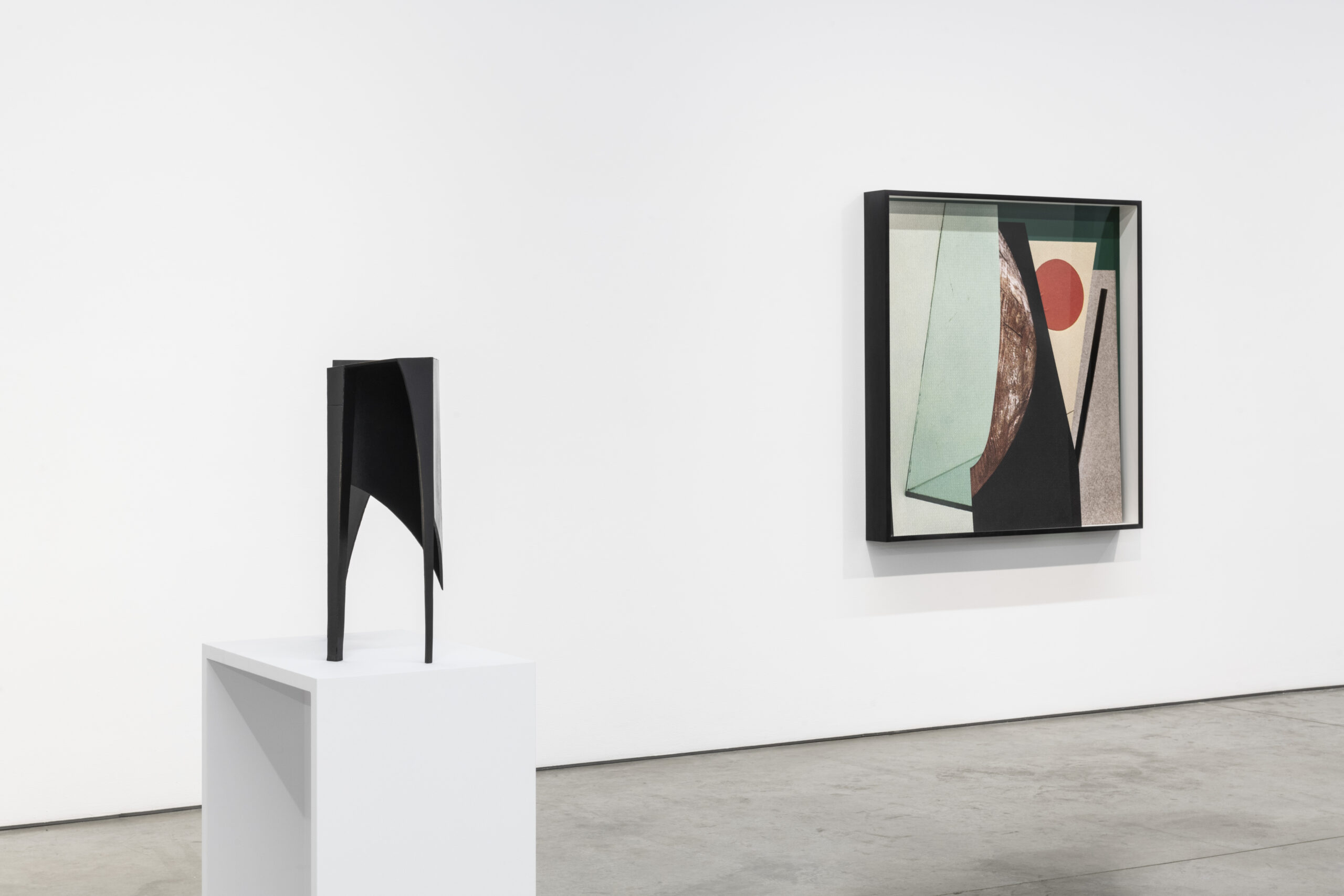 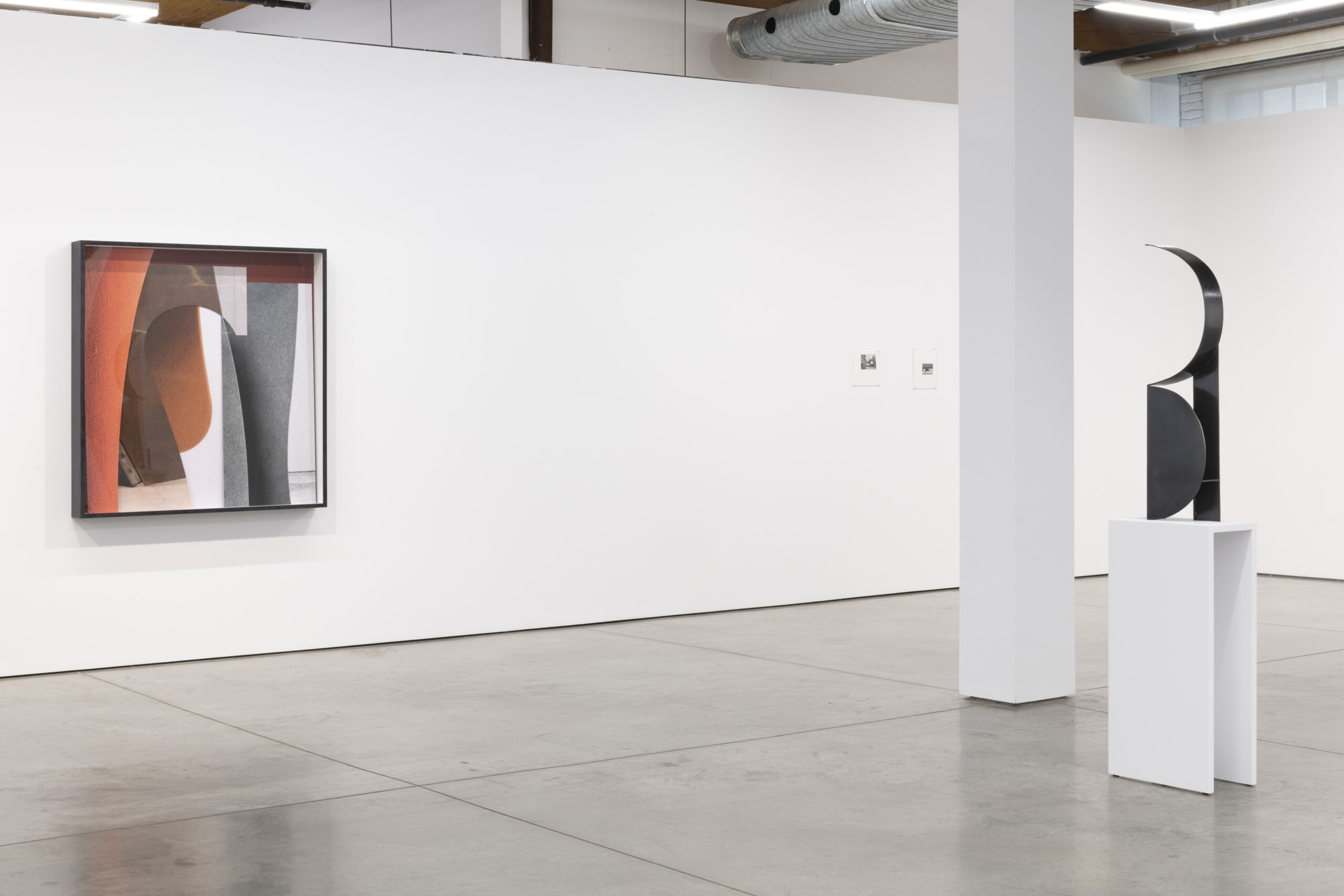 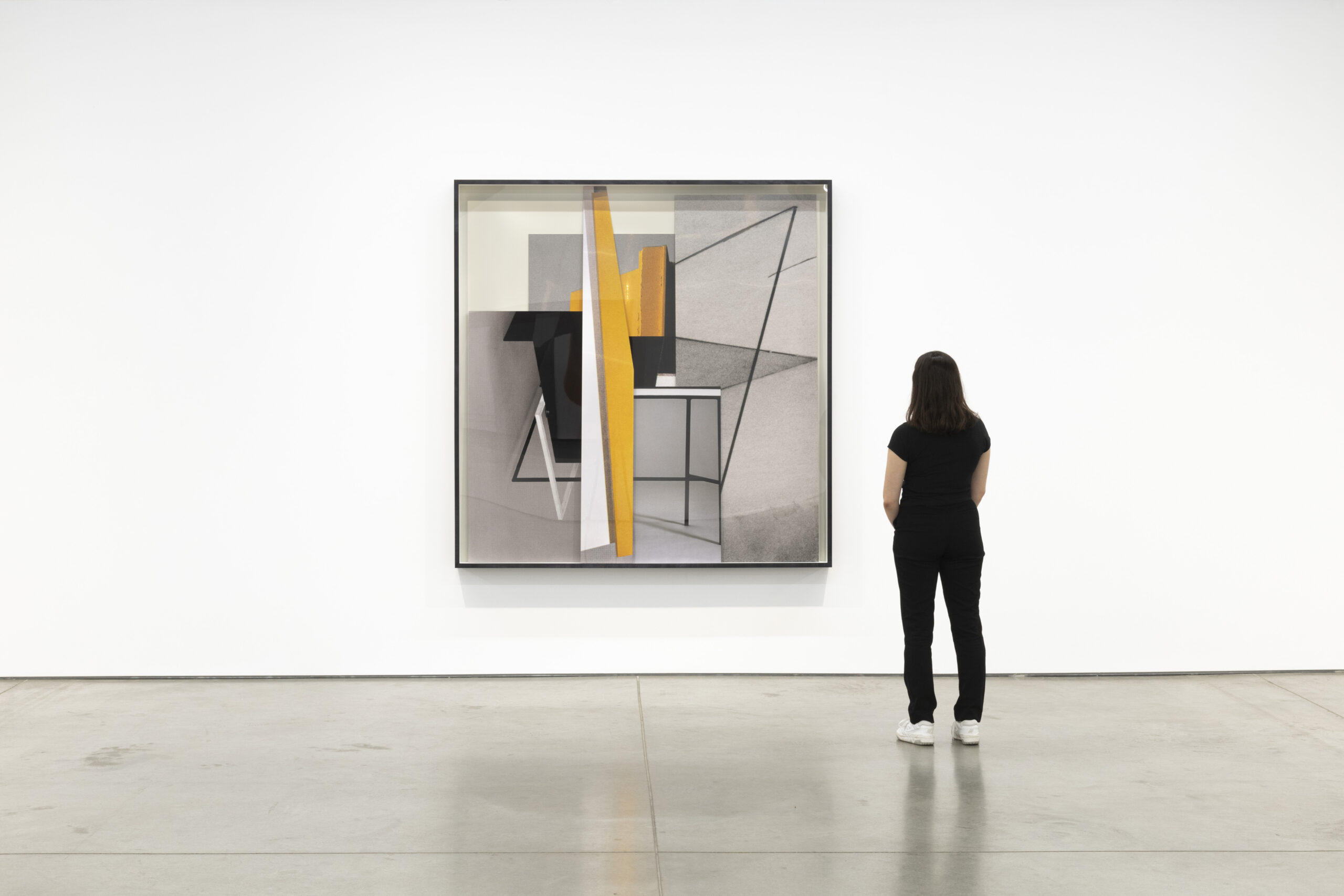 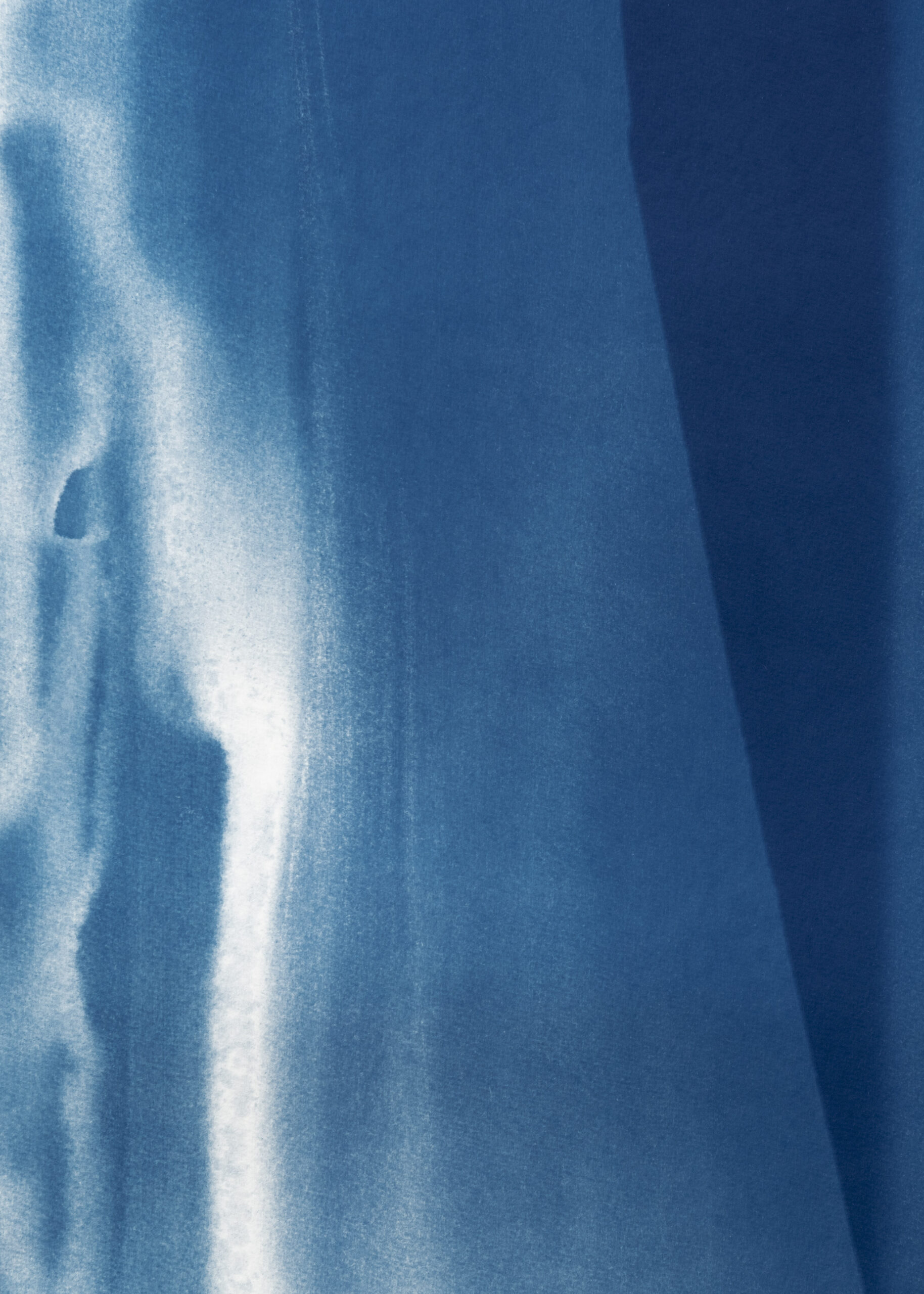 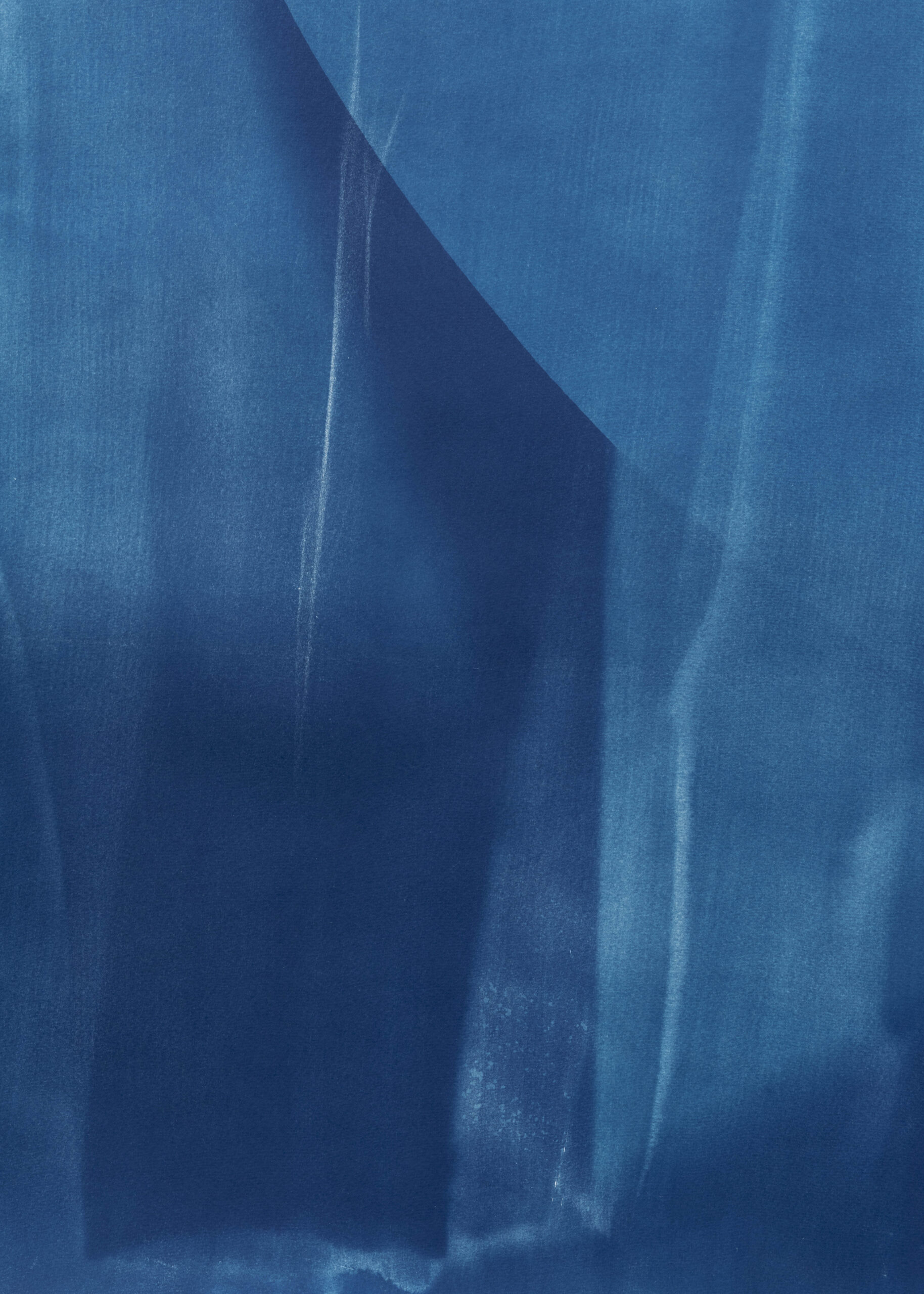 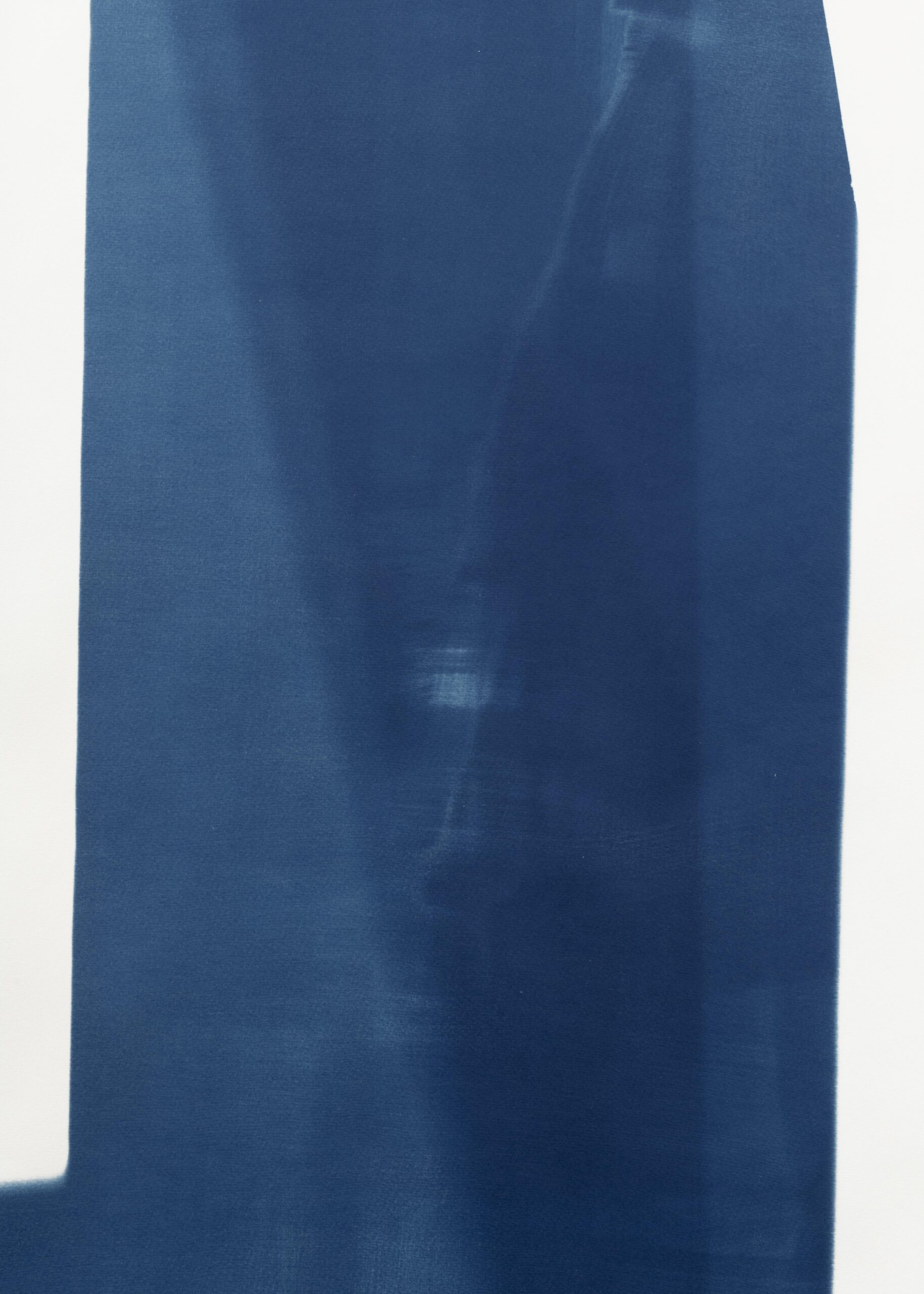