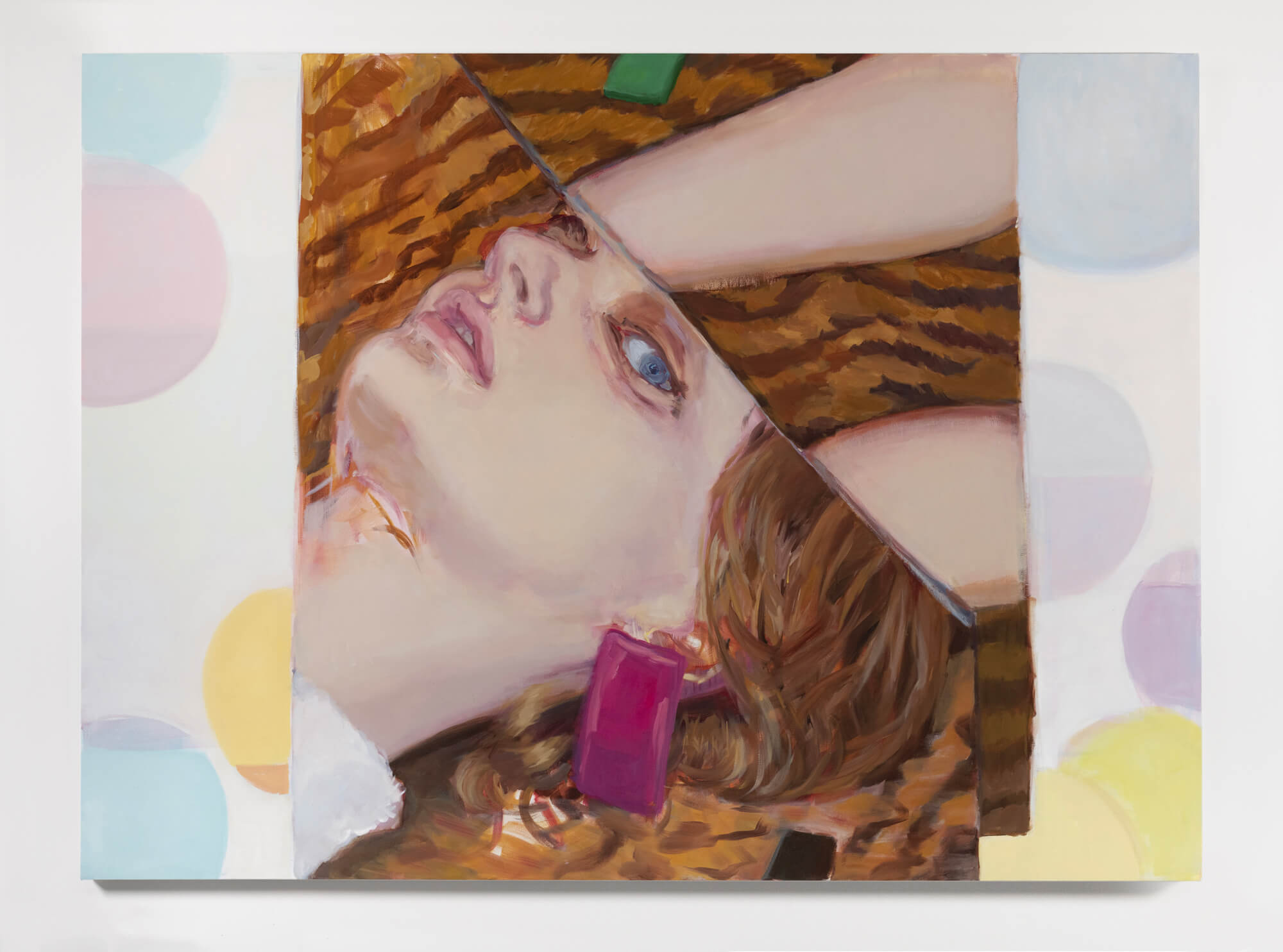 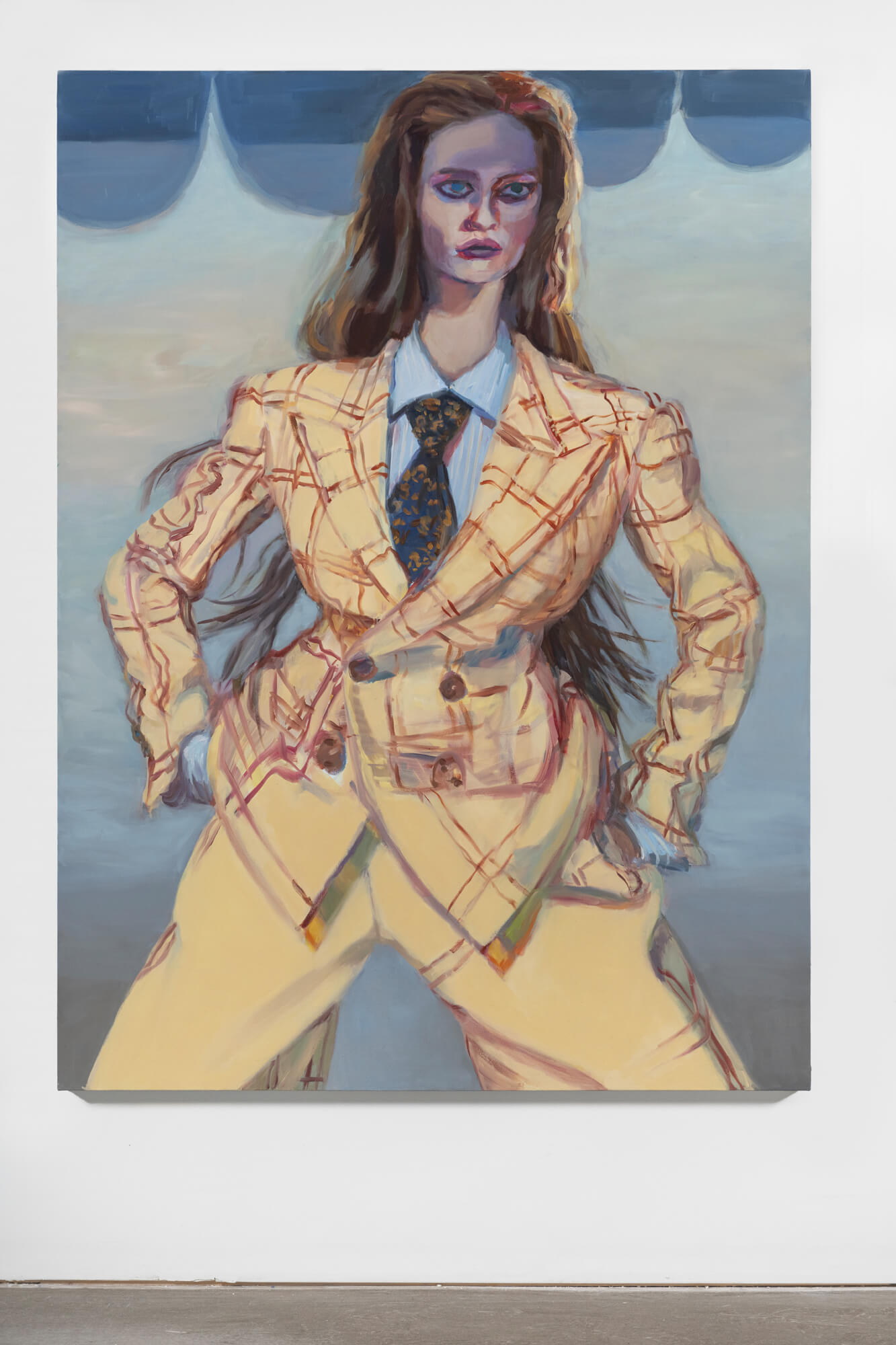 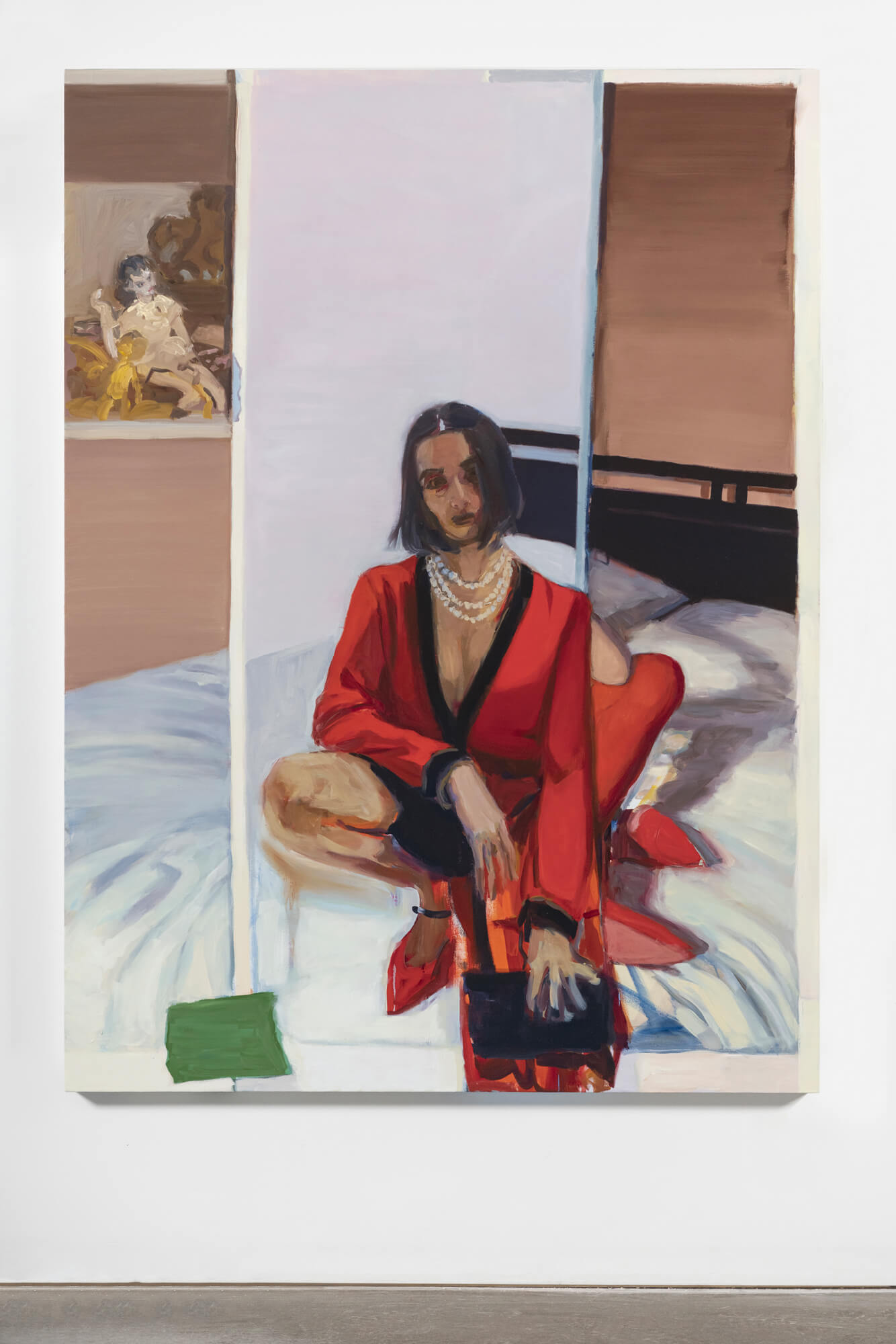 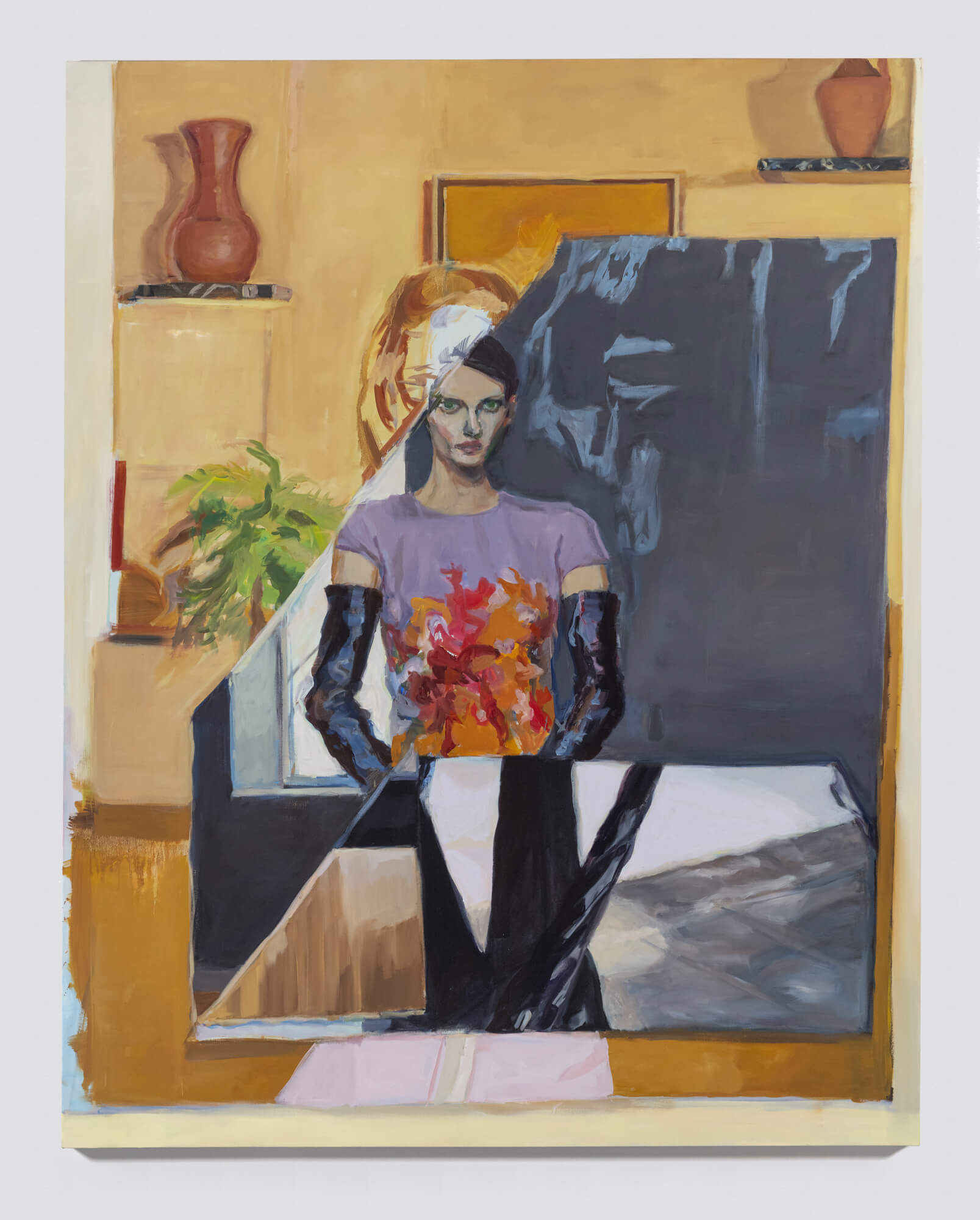 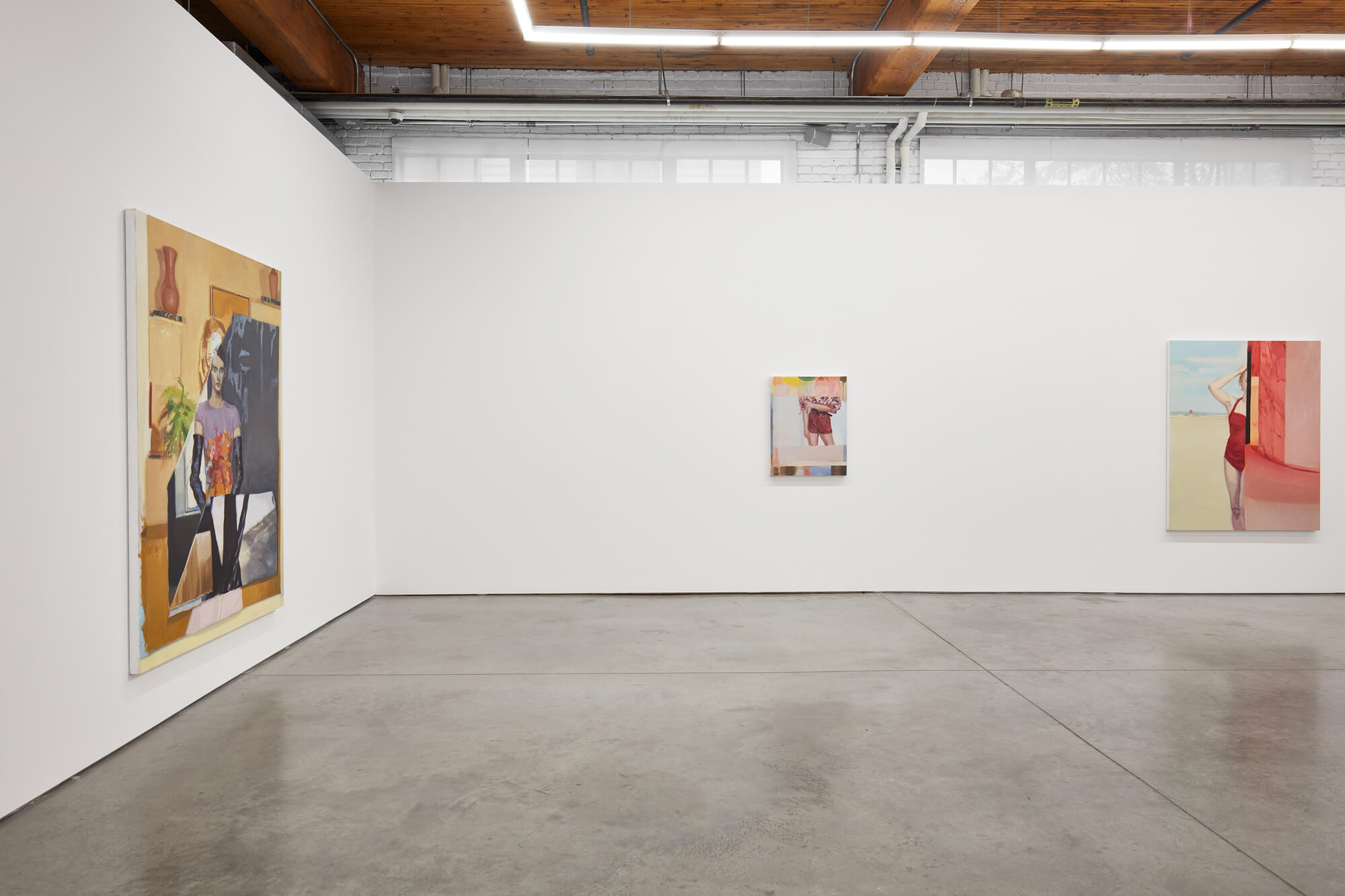 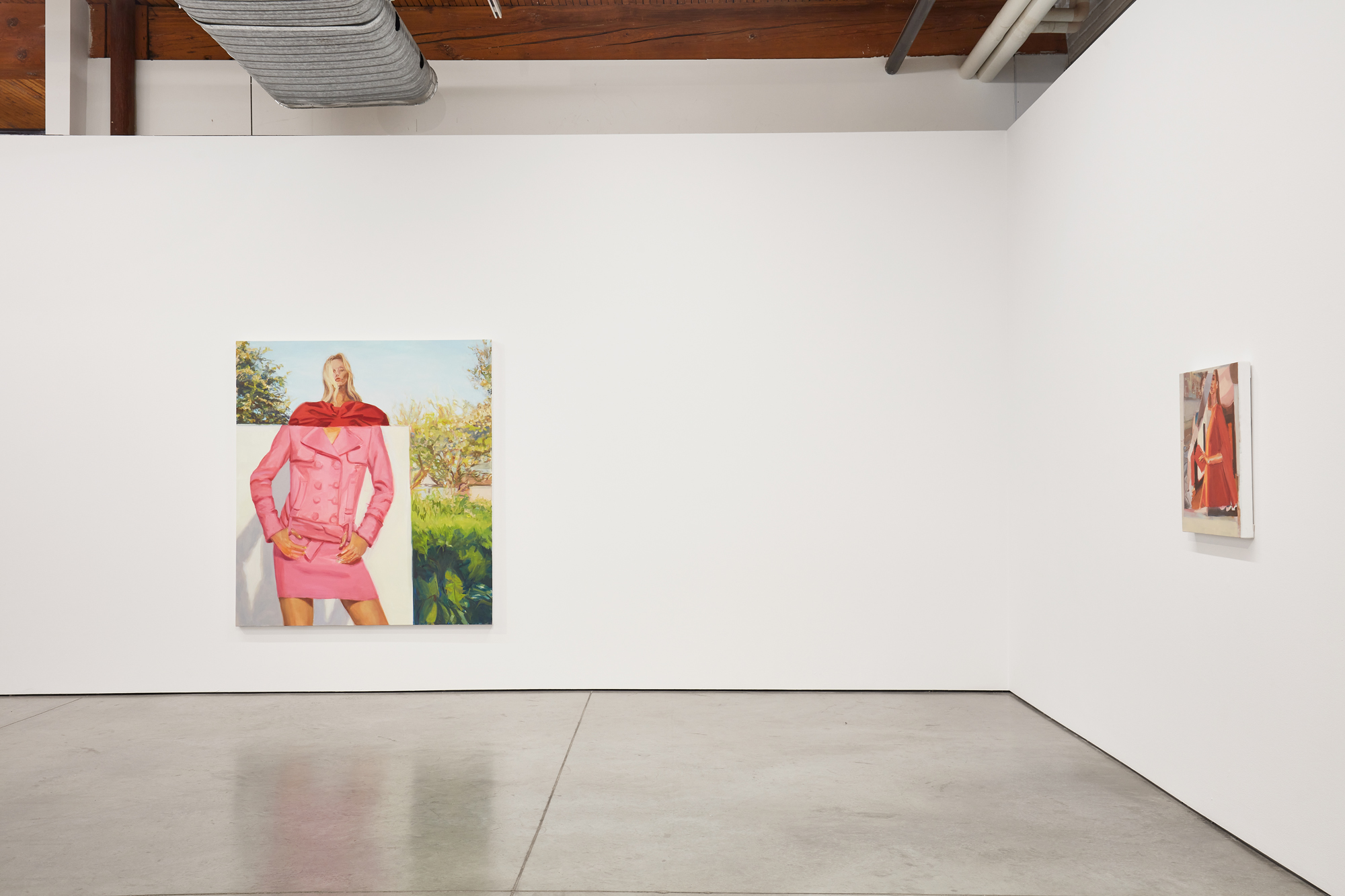 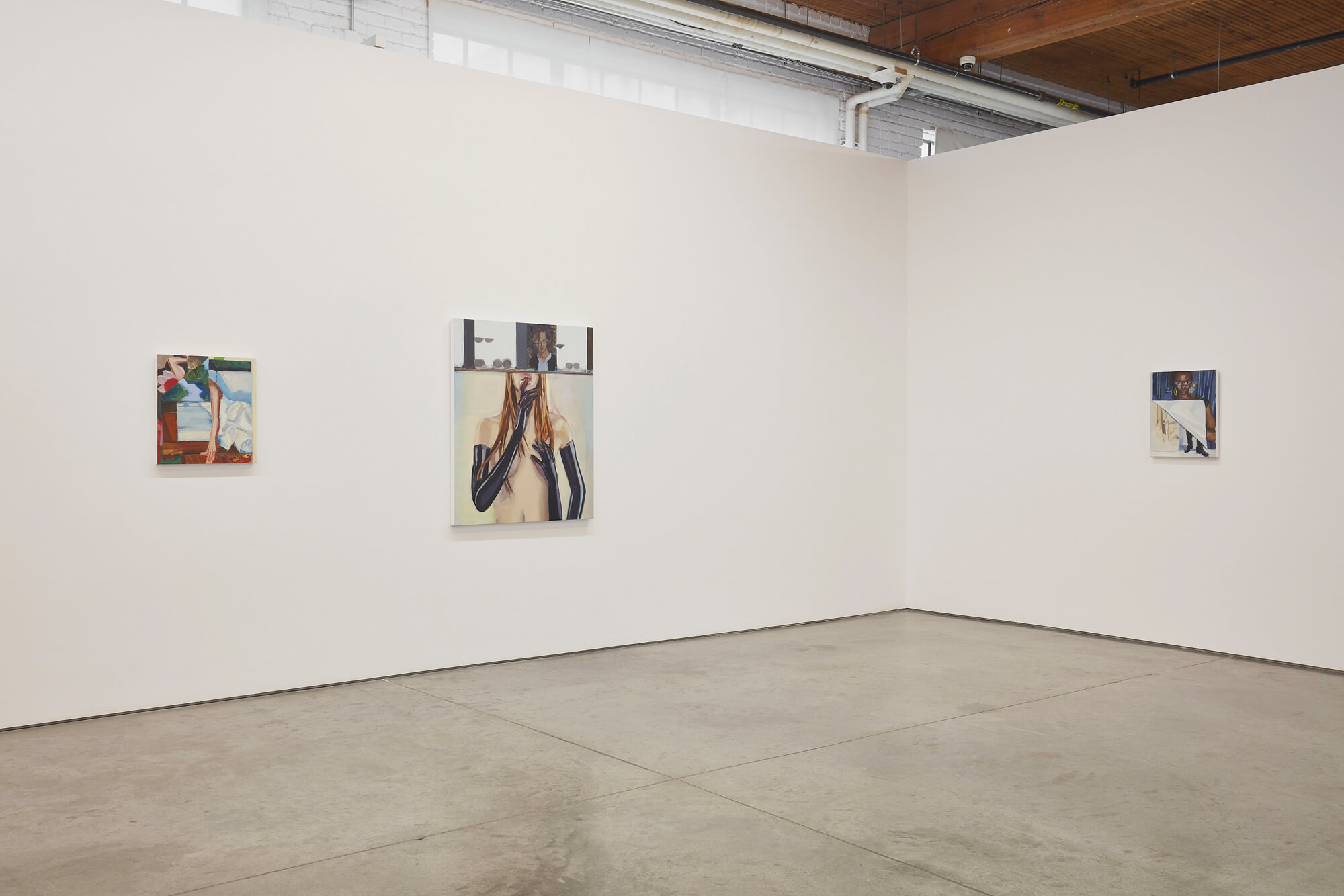 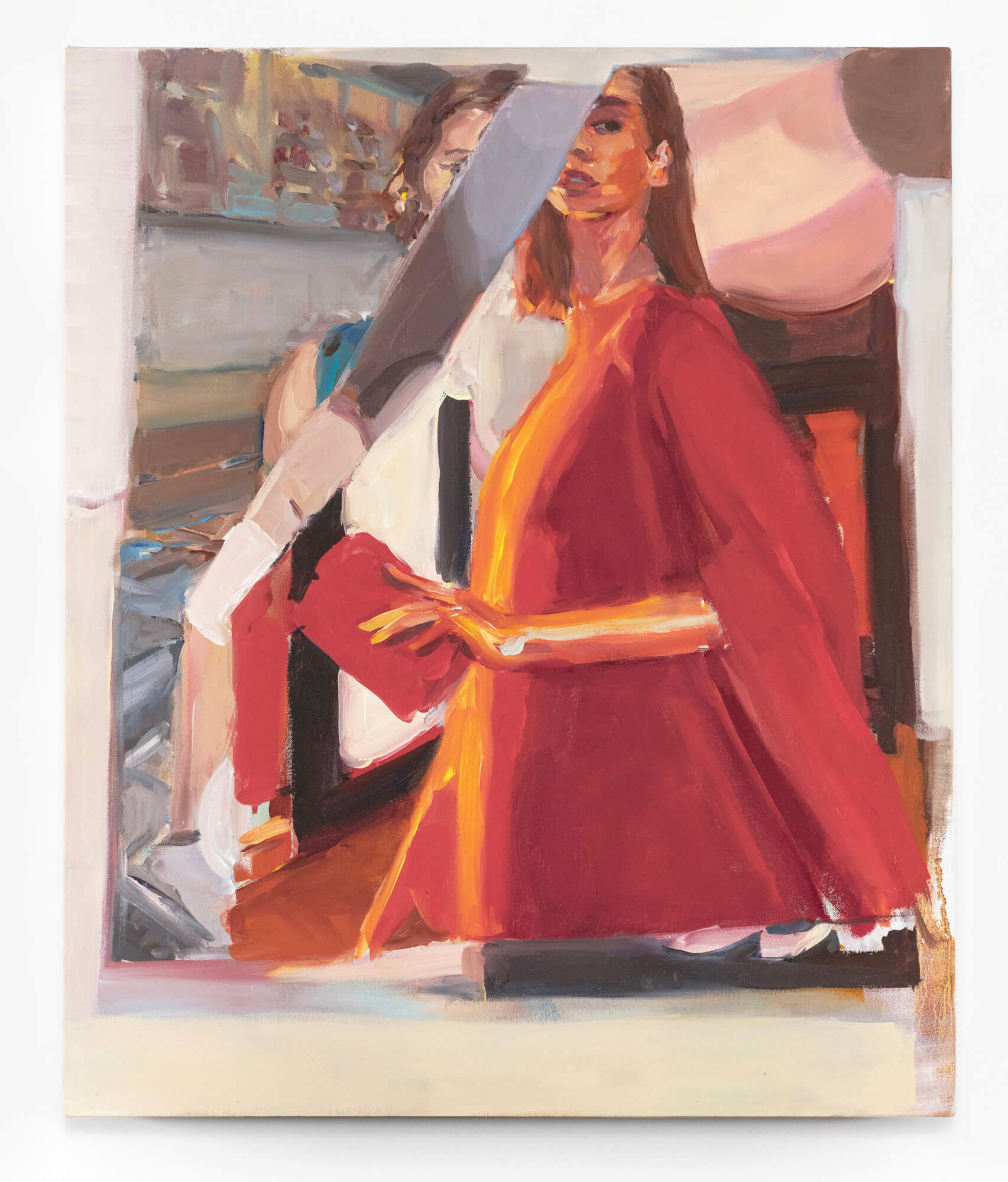 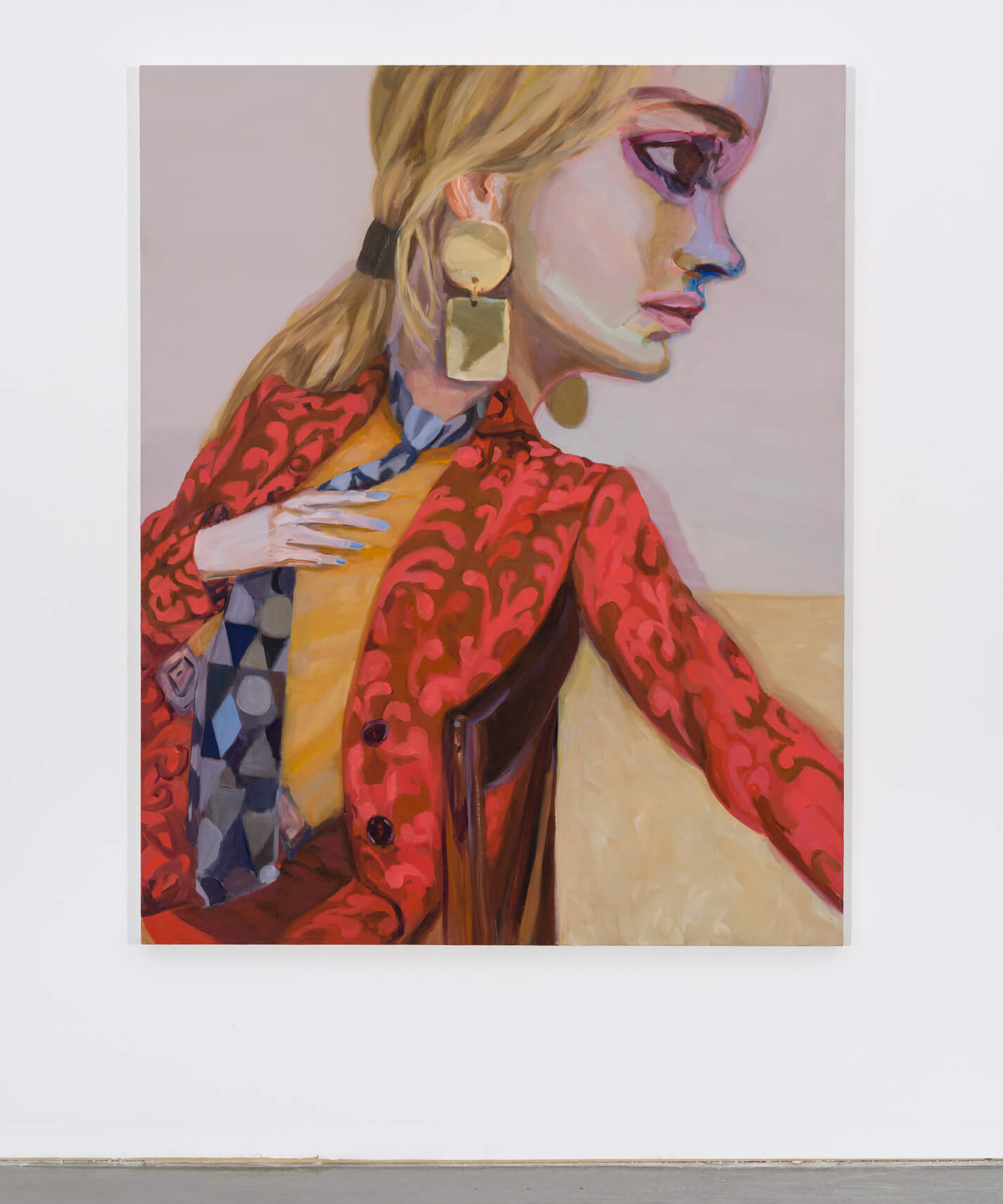 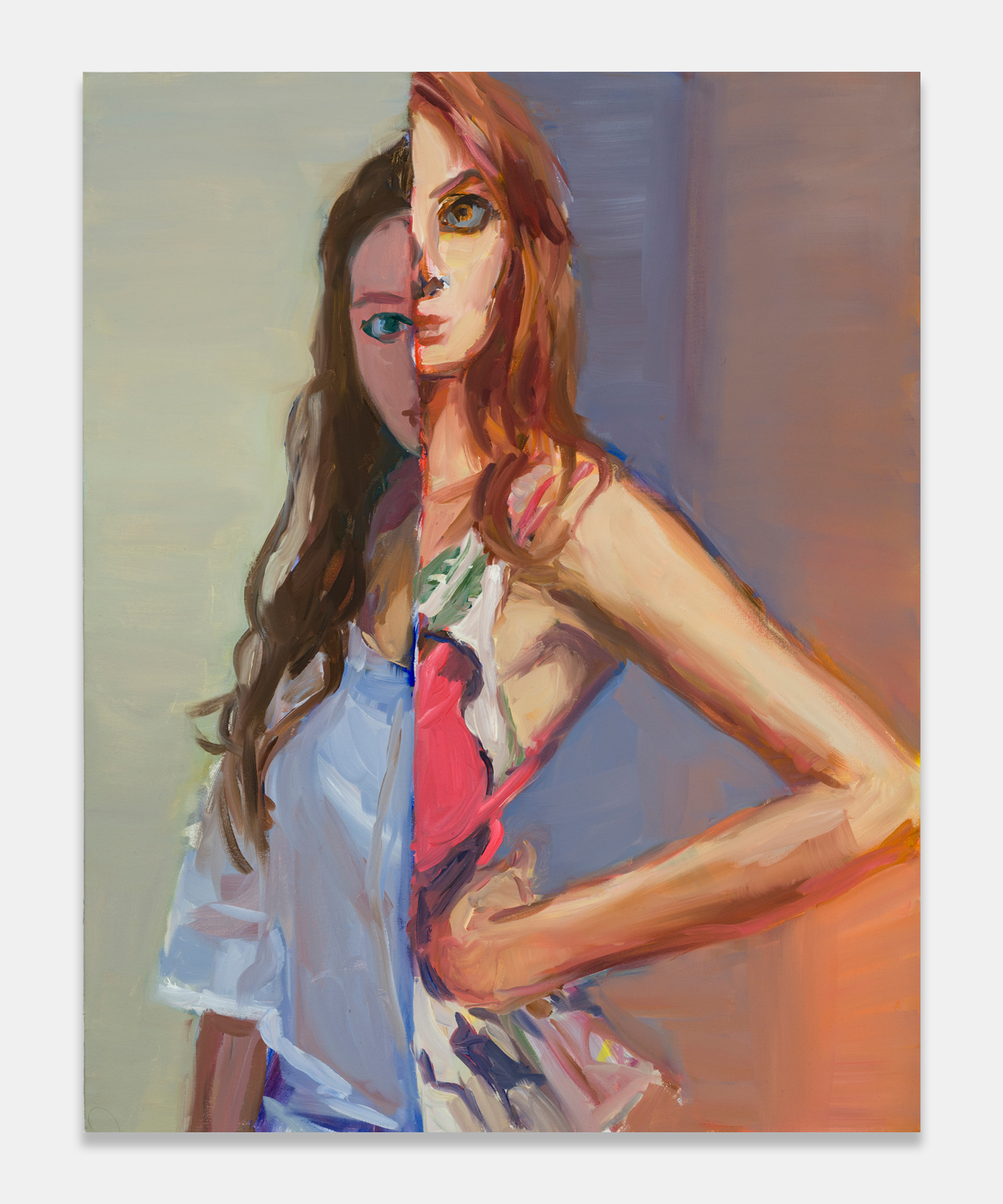 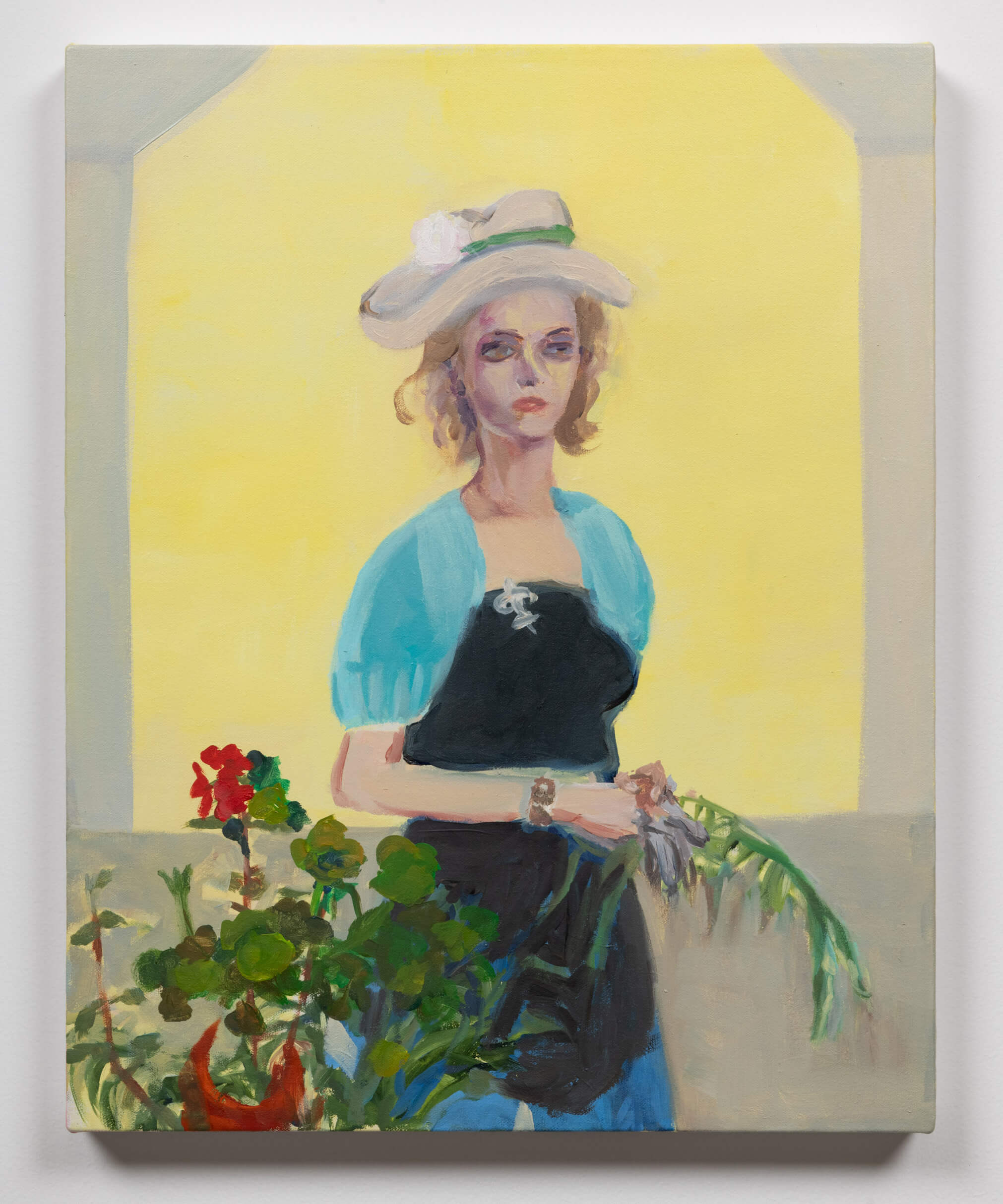 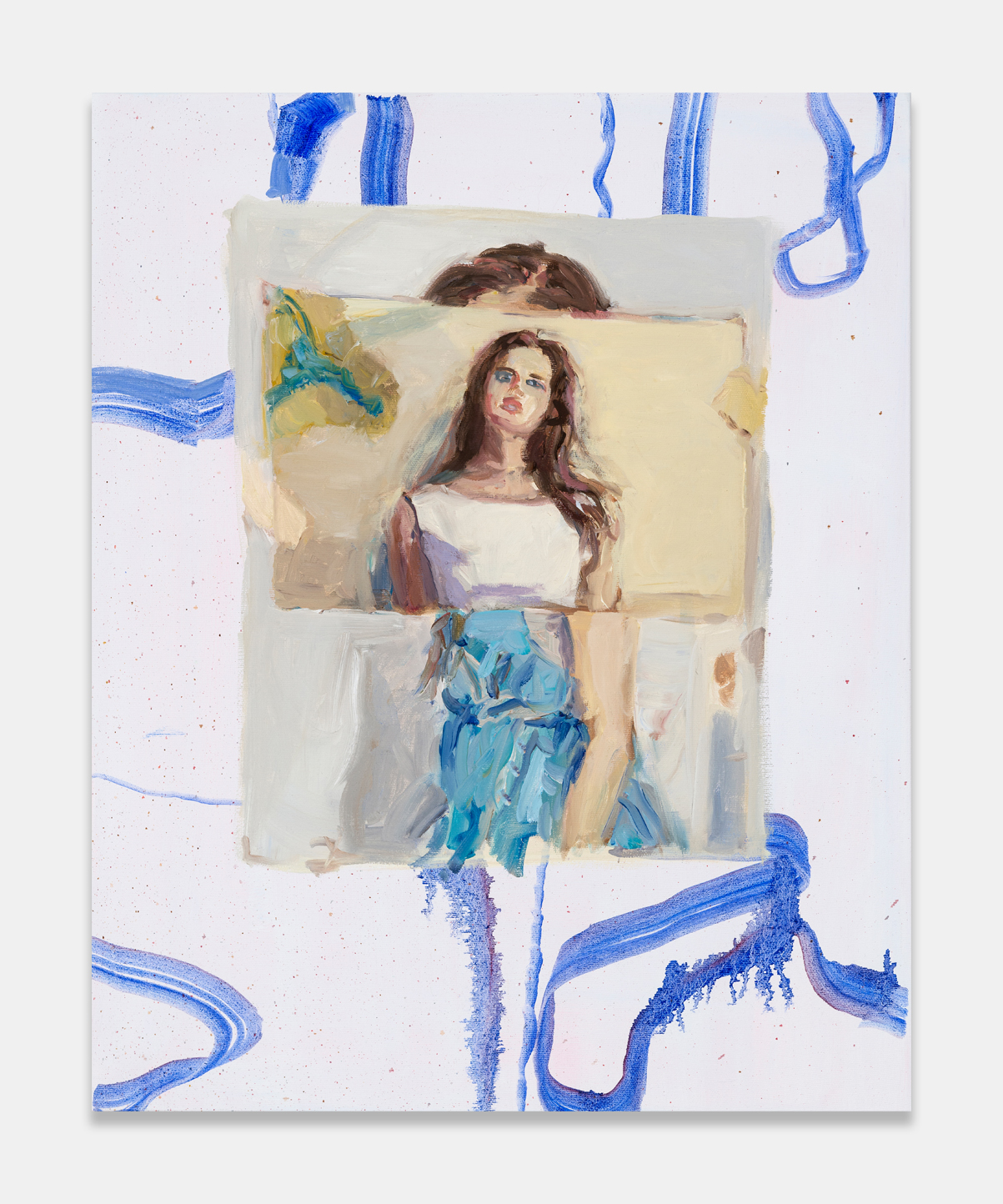 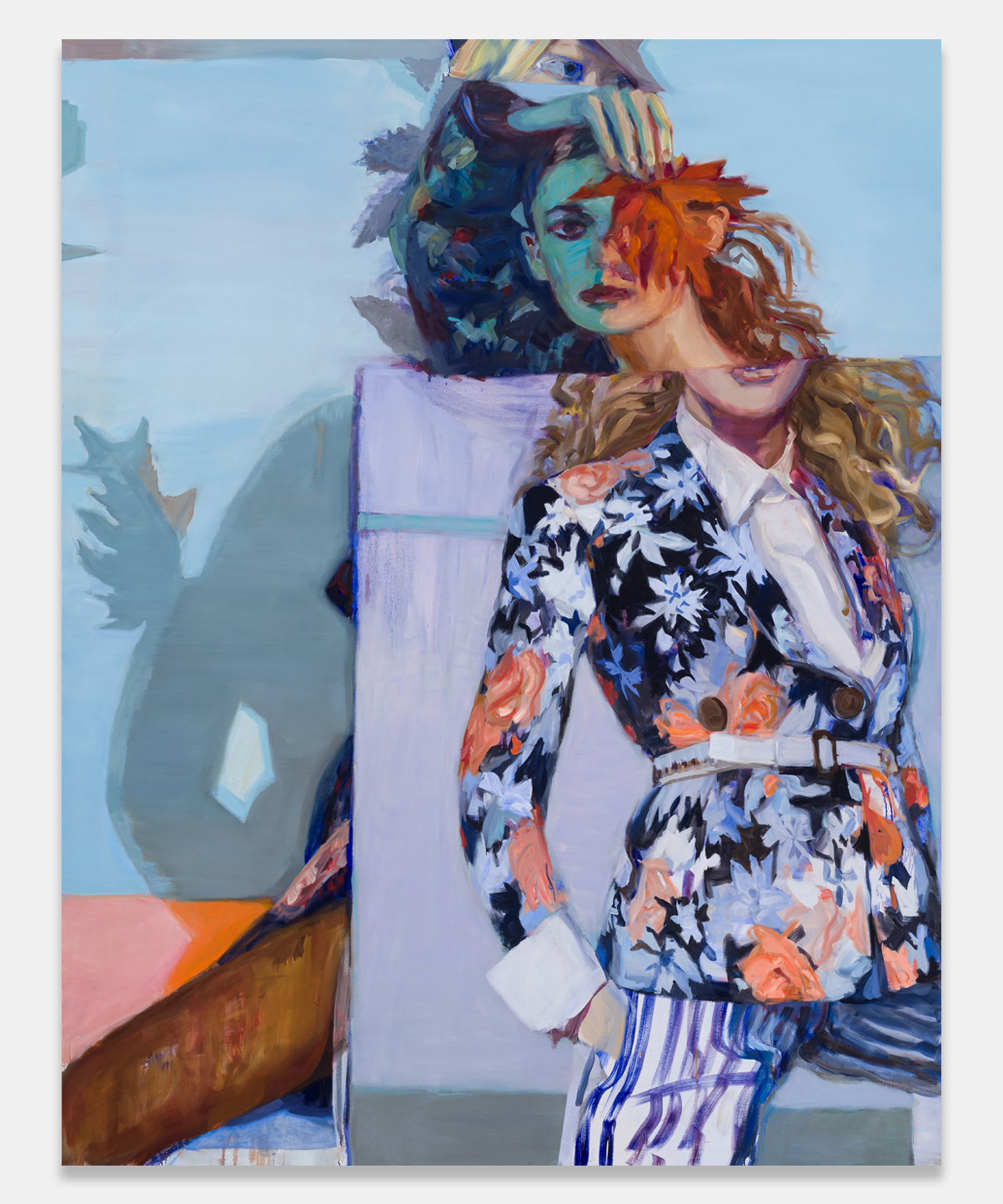 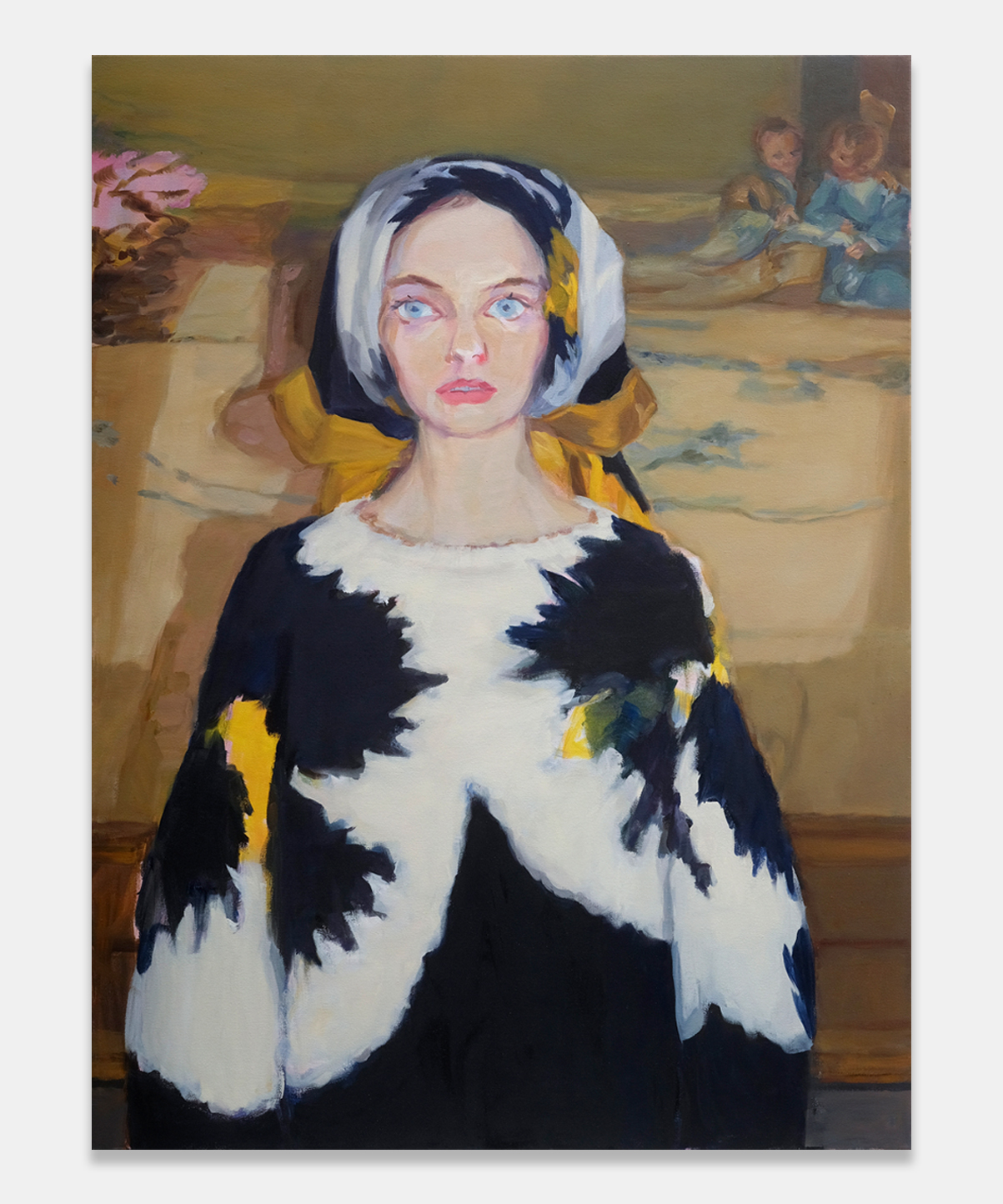 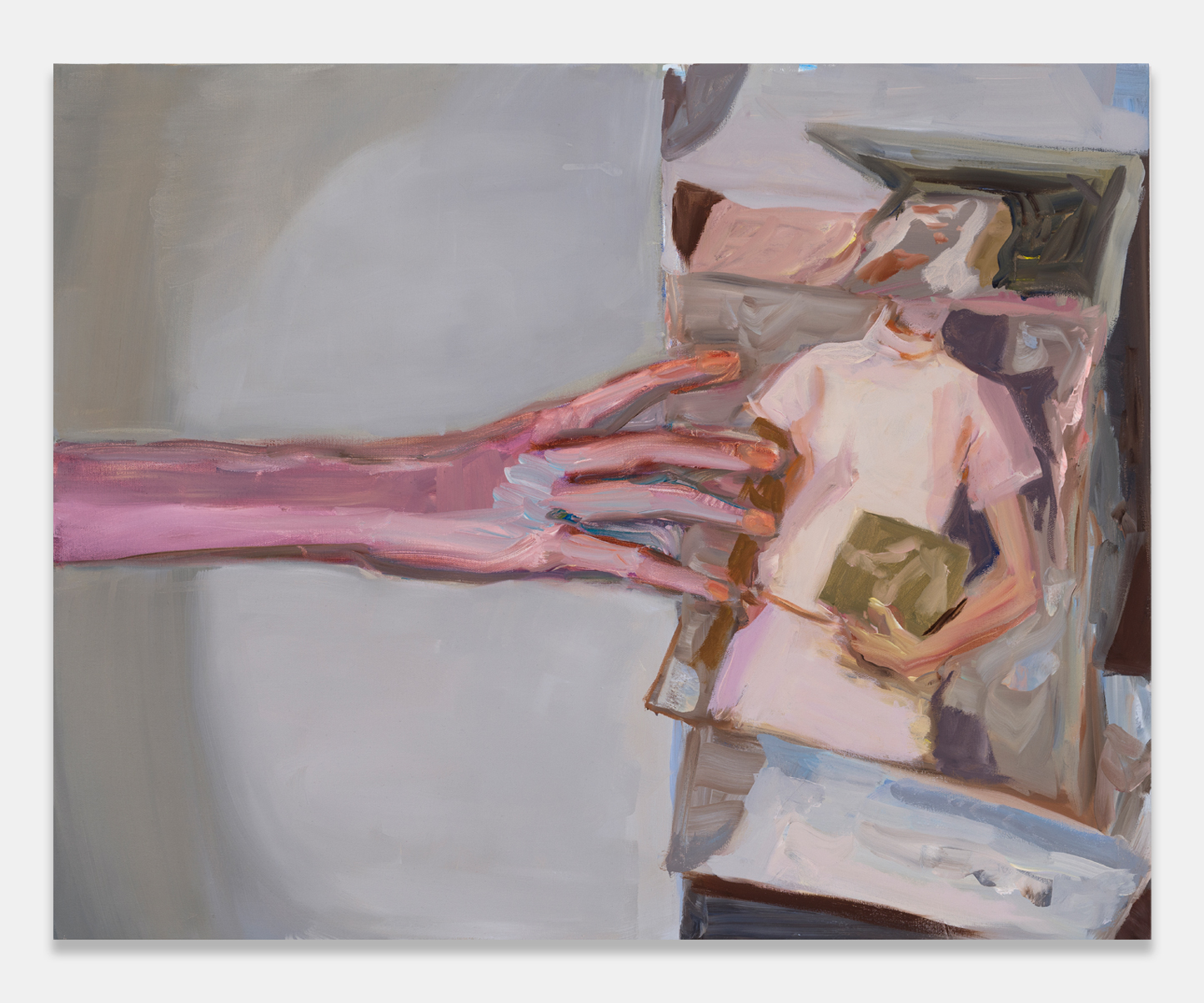 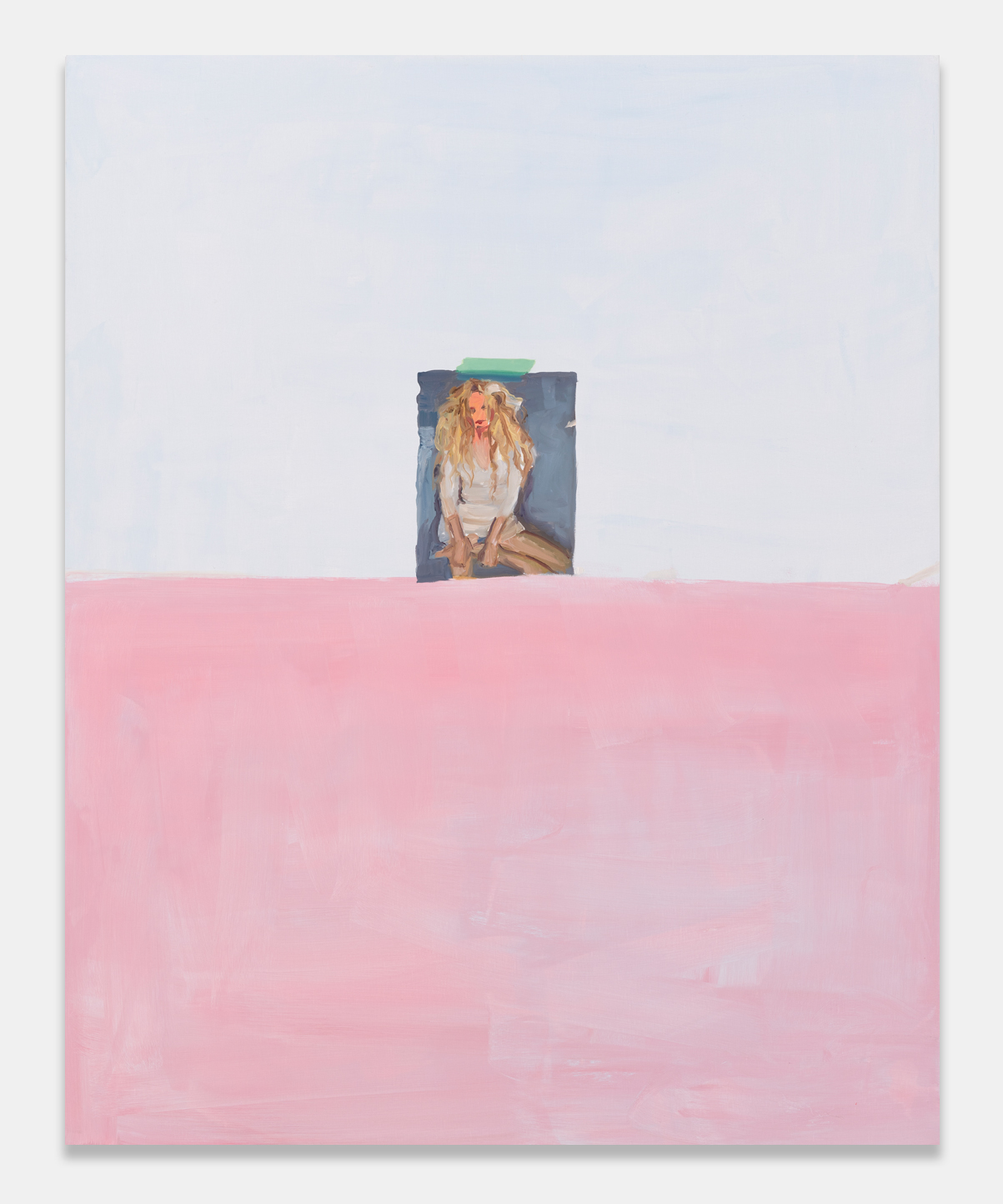 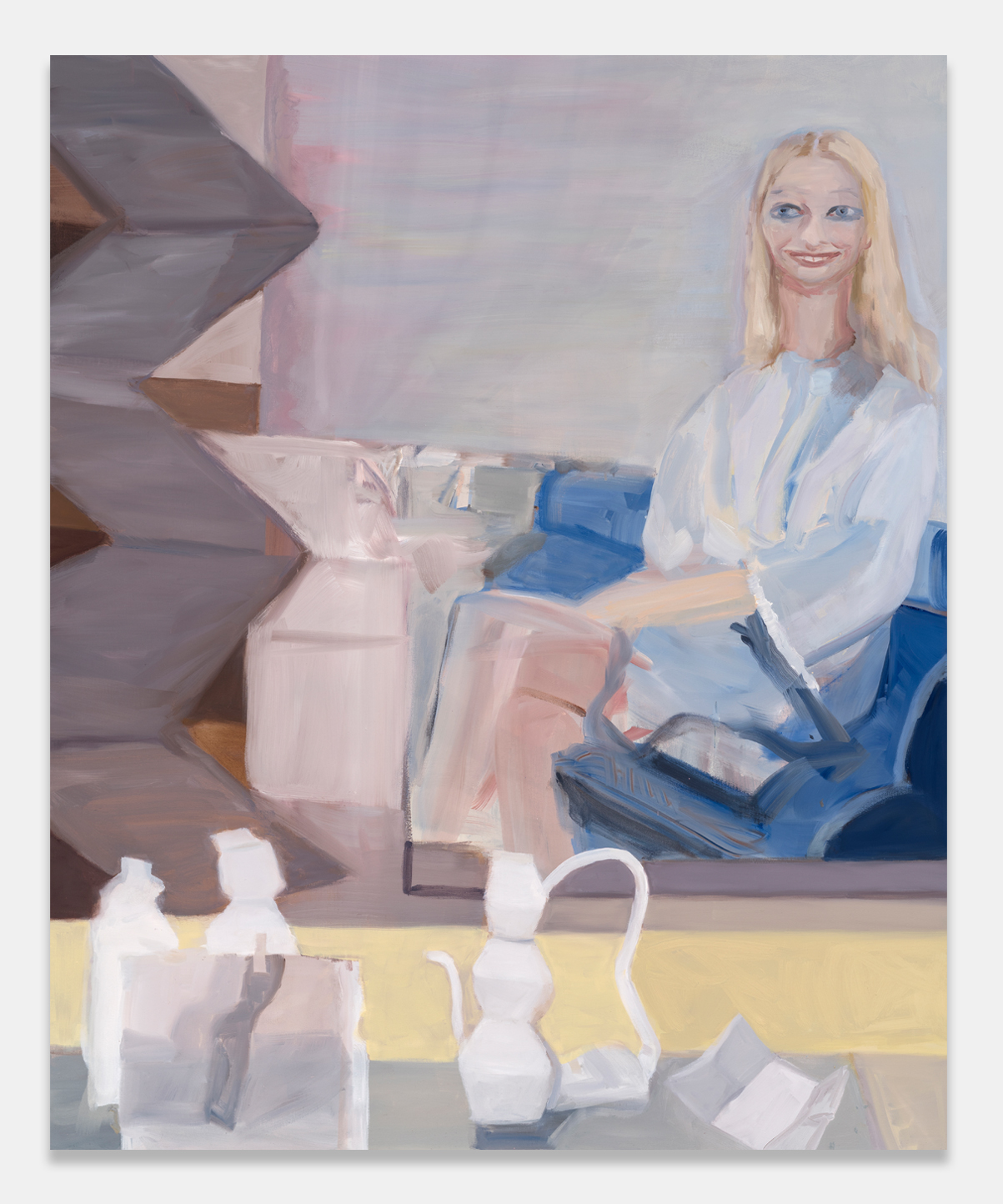 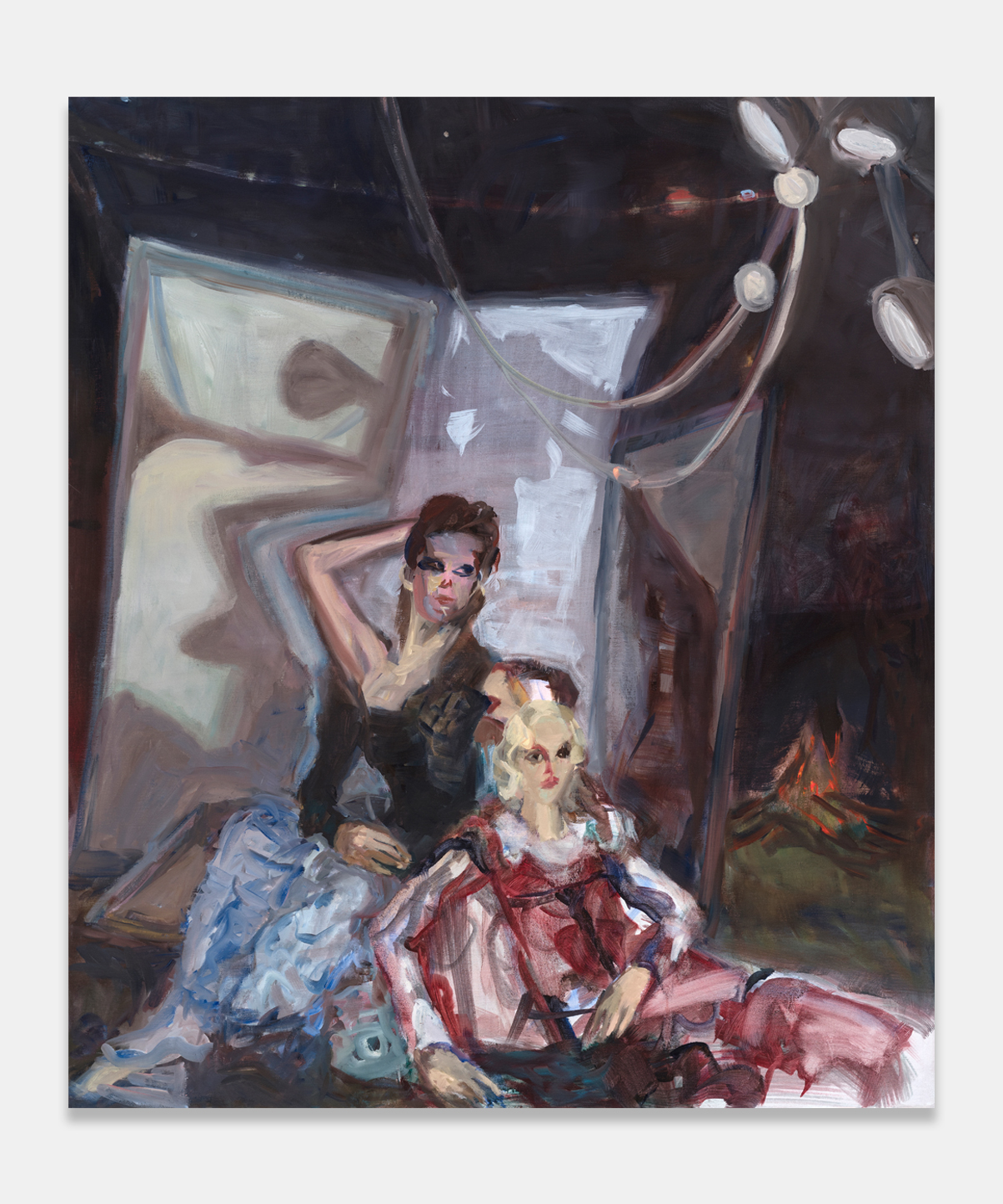 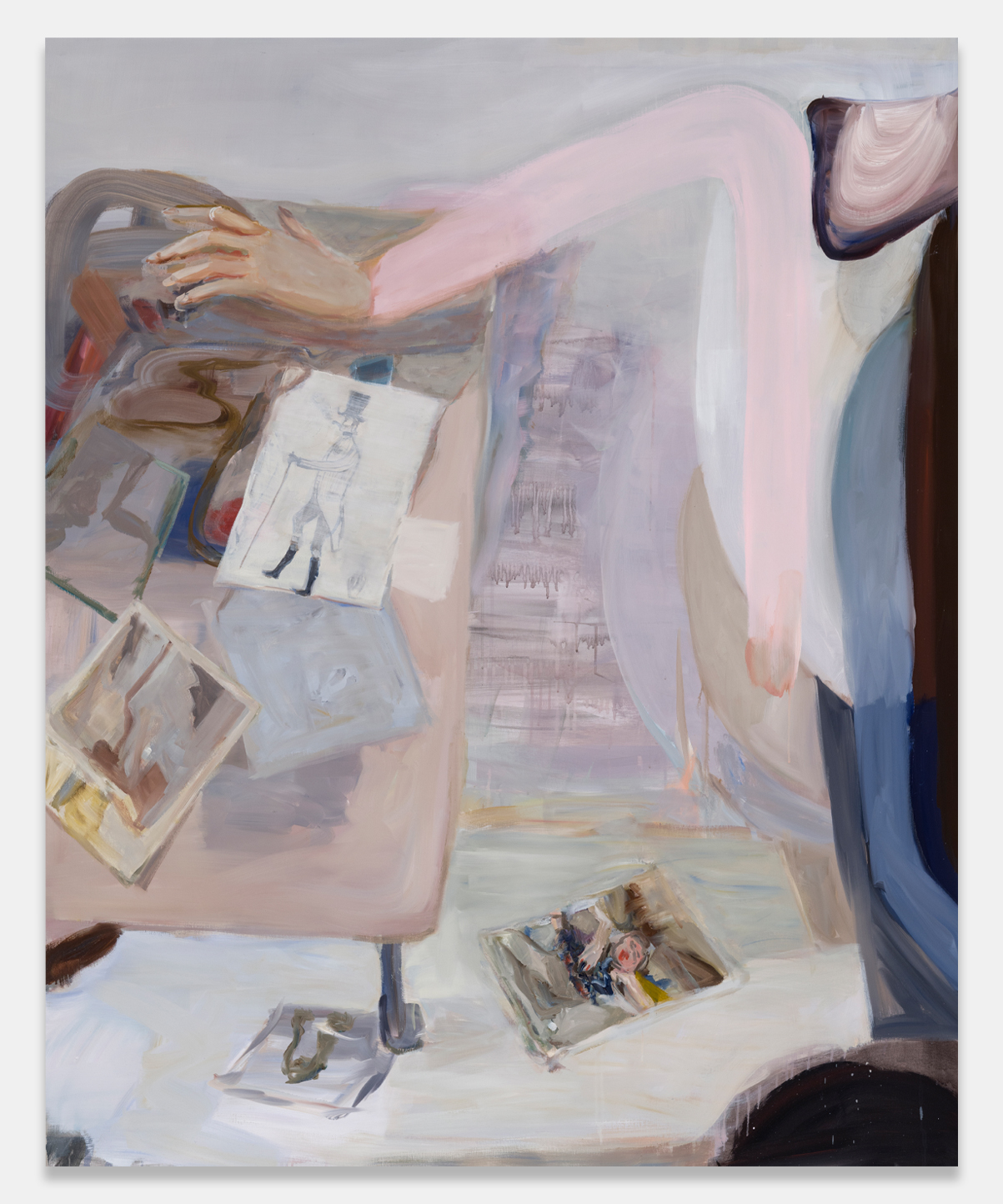 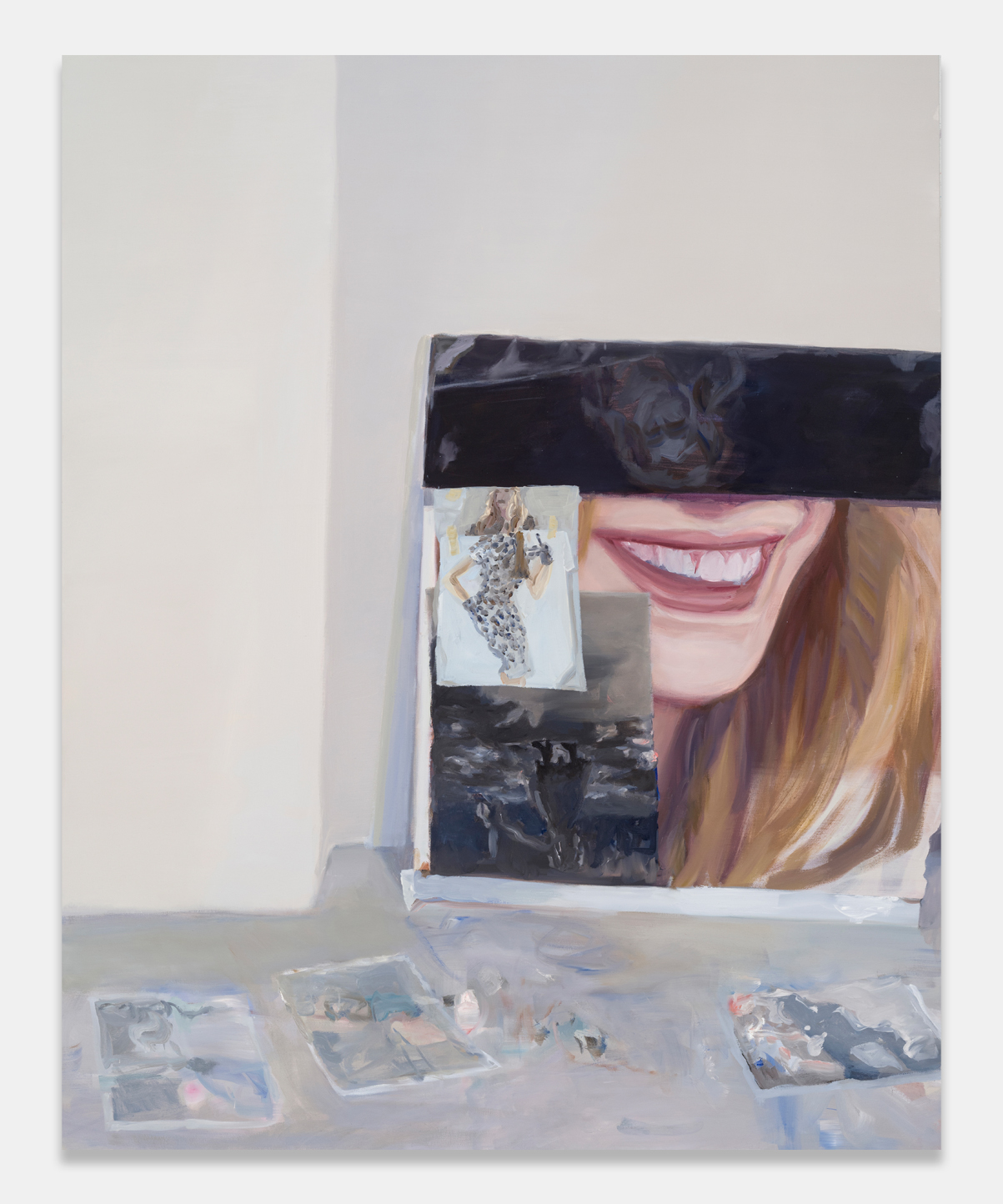 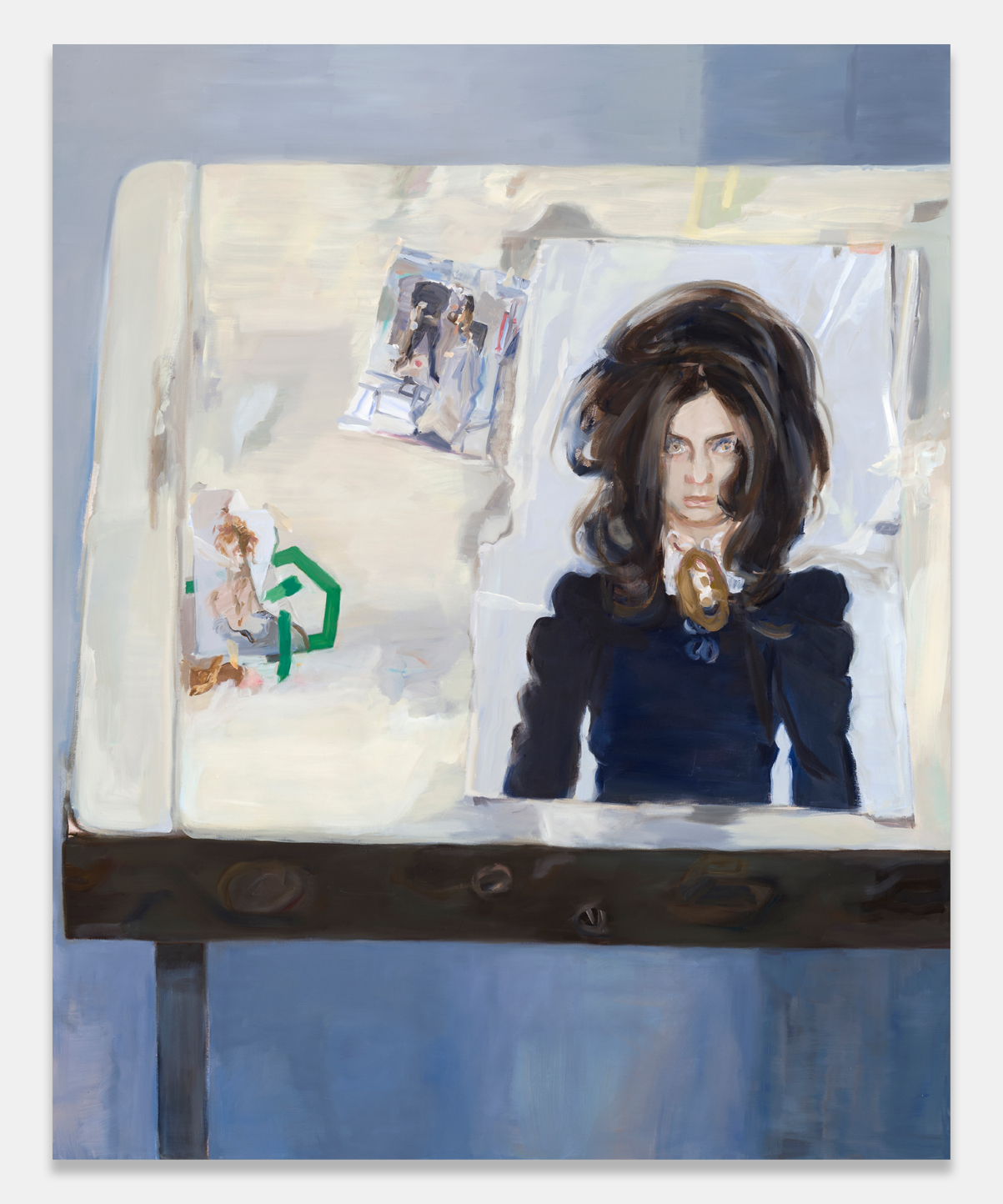 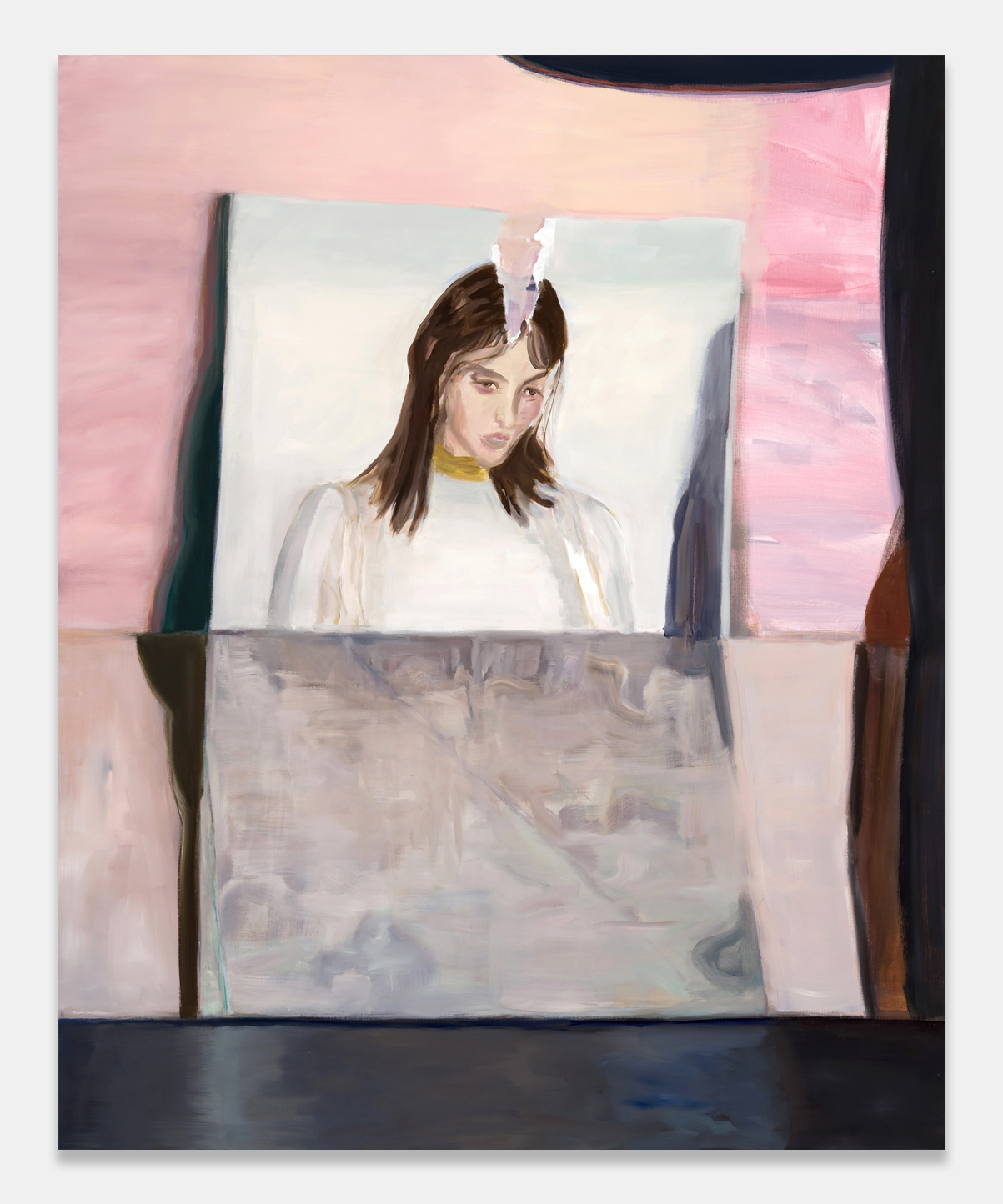 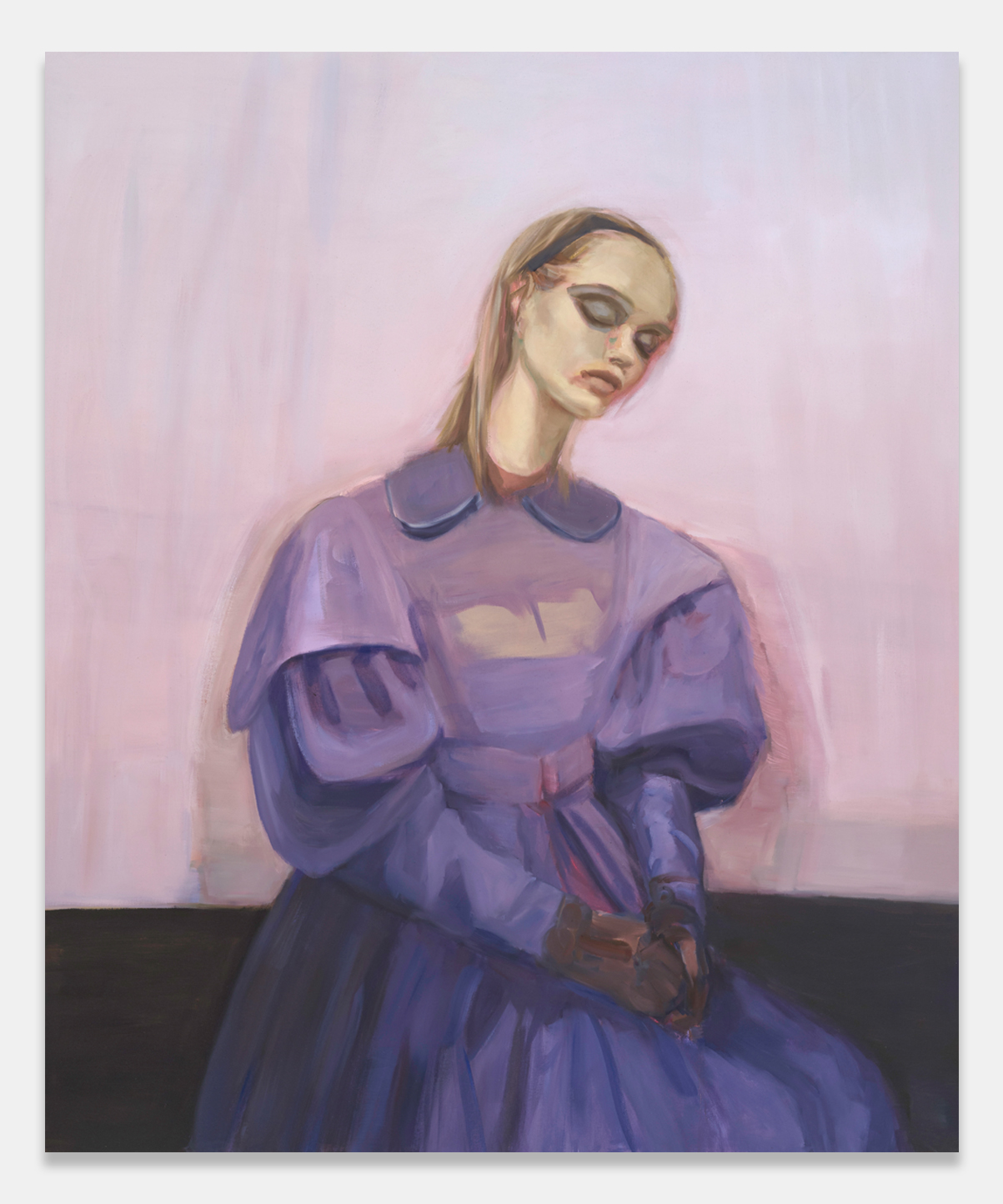 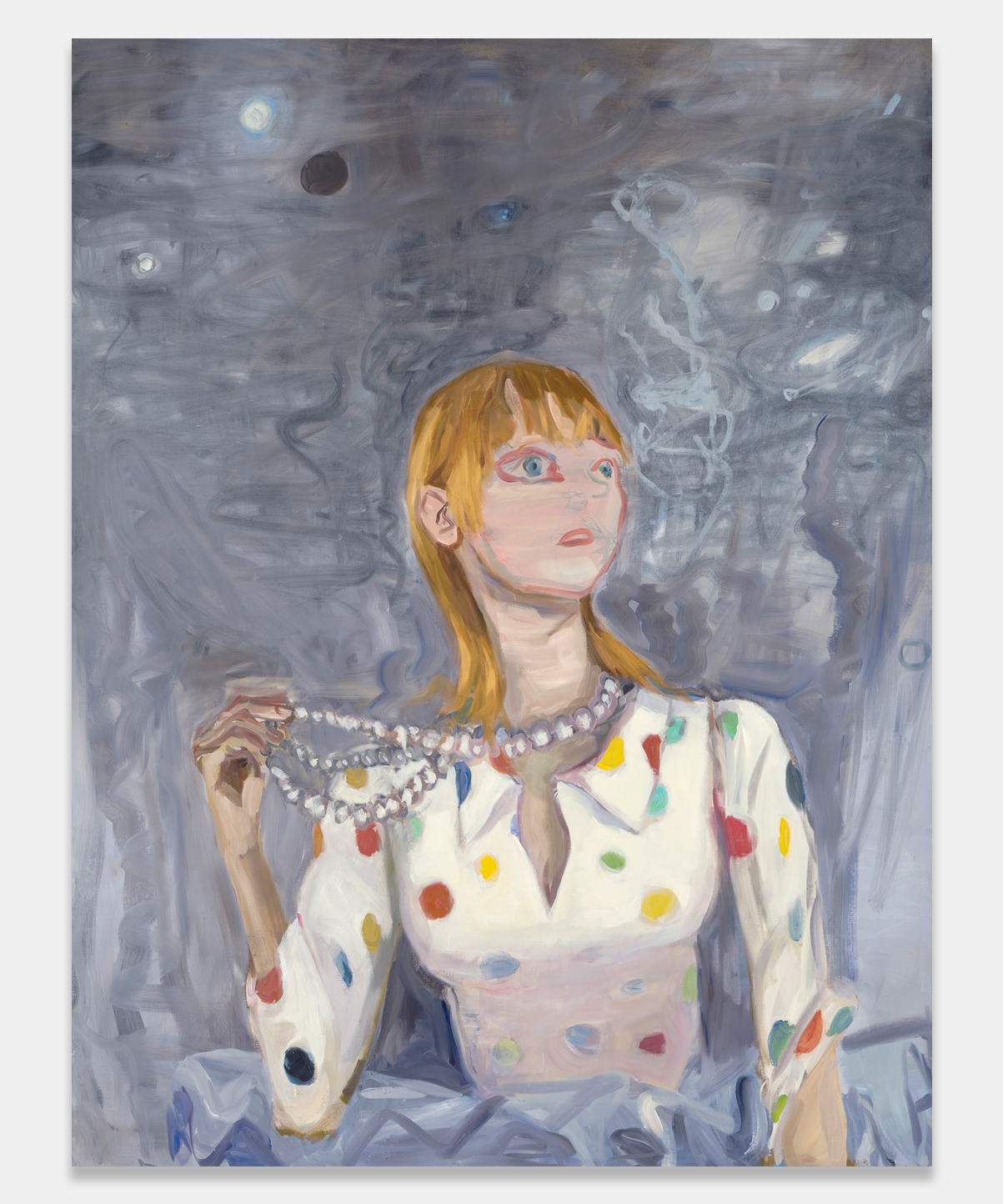 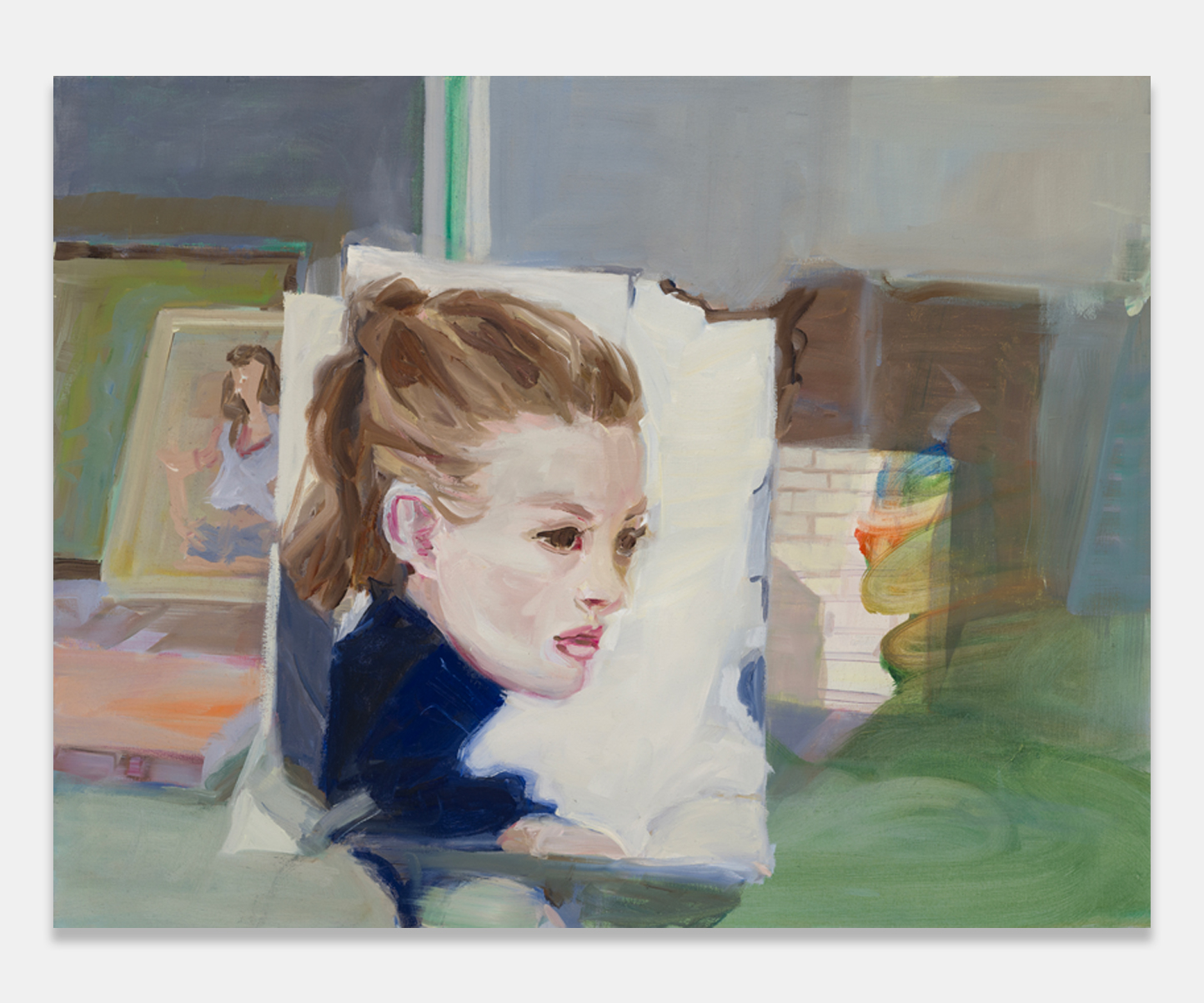 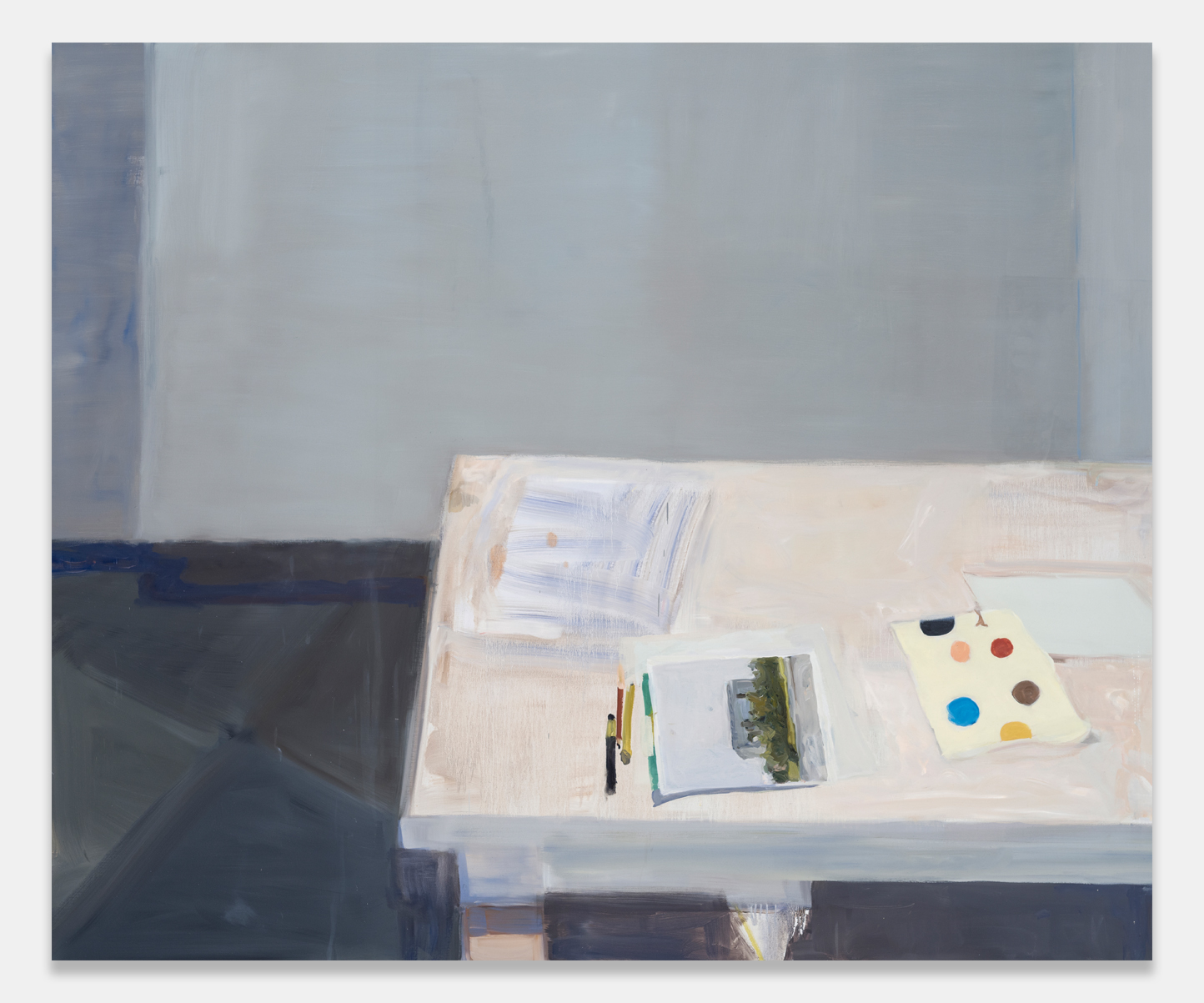 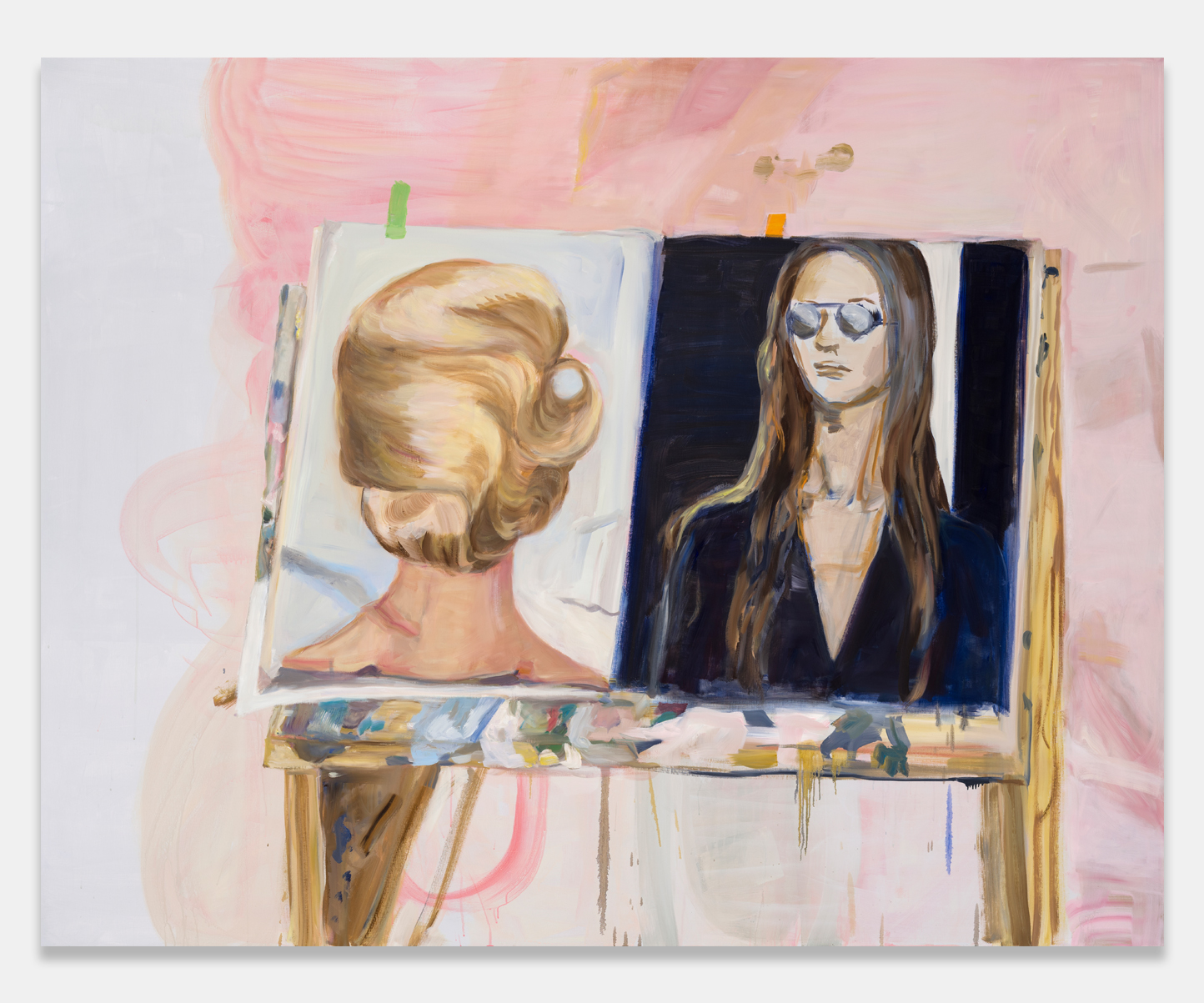 Janet Werner’s work as a painter focuses on the fictional portrait as a vehicle to explore notions of subjectivity and desire. Her paintings operate within and against the genre of conventional portraiture, taking found images of anonymous figures in popular culture and imbuing them with fictional personalities. The process of painting is a way of investigating the iconic power of the image, invoking imagination, memory, and projection to invest the nameless figure with human subjectivity and emotion. The final paintings are composite portraits that retain aspects of the original while also embodying notions of transformation, innocence and loss.