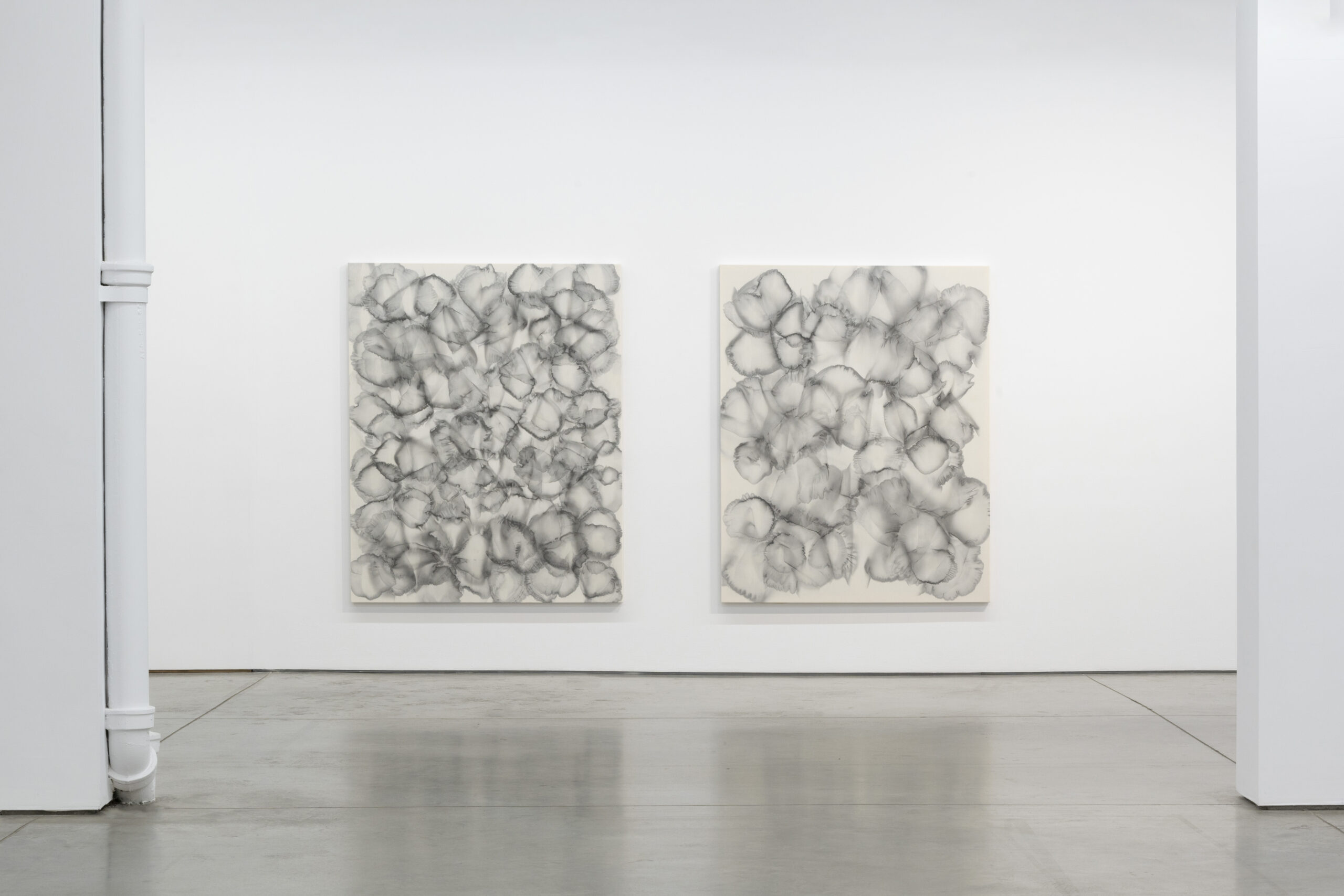 Under an open sky at the end of last winter, when the snow still lingers in the countryside and the sun’s rays begin to warm the land, Luce Meunier created a new body of work, Se fondre, faire surface. The work demonstrates the artist’s innovative approach to using the constraints of her everyday life and the elements surrounding her, all within an adopted economy of means. One may recall the series titled Eaux de surface, in which the artist vertically arranged sponges saturated with paint and allowed them to soak into the canvas, an enigmatic process in which respect for the elements and the withdrawal of the artist’s gesture prevail, in contrast to conventional techniques and tools of painting.

In her new body of work, Dégel (2022), the large canvases reveal colourful evanescent circles in a palette that is characteristic of her work. These fluid halos are the imprints of pigment-tinted snowballs, which melted onto the canvases in the heat of the sun. The rings, which appear to be almost suspended in motion, reflect the temporality of the colourful dilution process, while the canvas’ white contours structure the composition. These forms are the result of a natural yet controlled process, where the artist reveals the idea of Natura artifex, nature as artisan. One of Meunier’s predominant constraints was to create outdoors, with snow, water, weather, and the heat of the sun as a primary mediums; the principle of thawing being the means of diffusion for the coloured pigment.  For the artist, all of these elements become tools, constraints, and a framework for creation.

Mousse (2022), a second body of work, adds to the complexity of this research—which is a full-fledged ecosystem. For this new series, Meunier wanted to recycle former paintings into paper pulp. The canvas pulp was transformed into sheets on which the artist used the foam of coloured pigments, made by sponges that had been repeatedly rinsed and wrung out. Without a single direct gesture, Meunier’s work offers us a new lesson in poetry and respect for the processes that form the beauty of nature.

— Translated from a text by Anne Roger

Thank you to the Conseil des arts et des lettres du Québec for supporting this project. 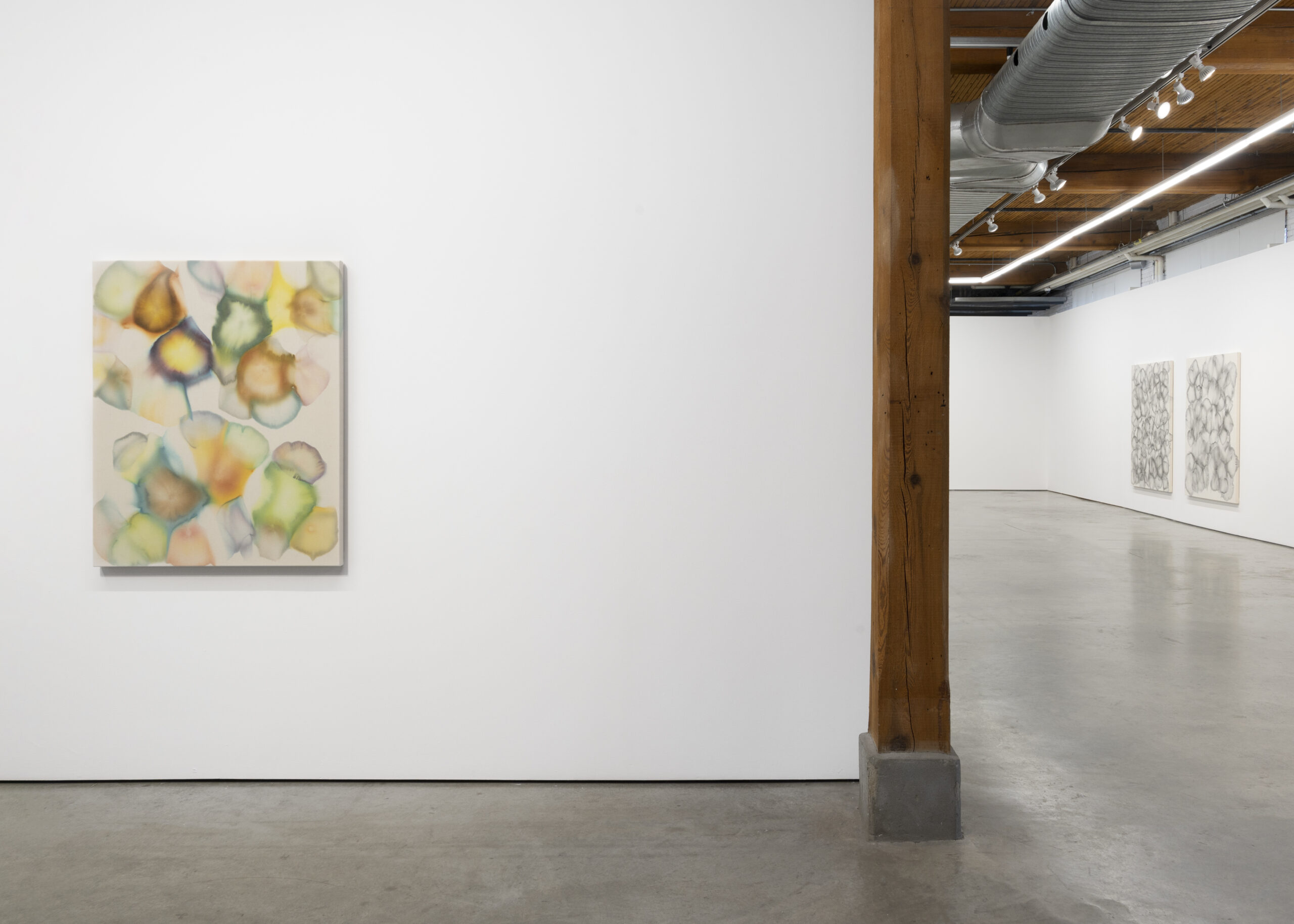 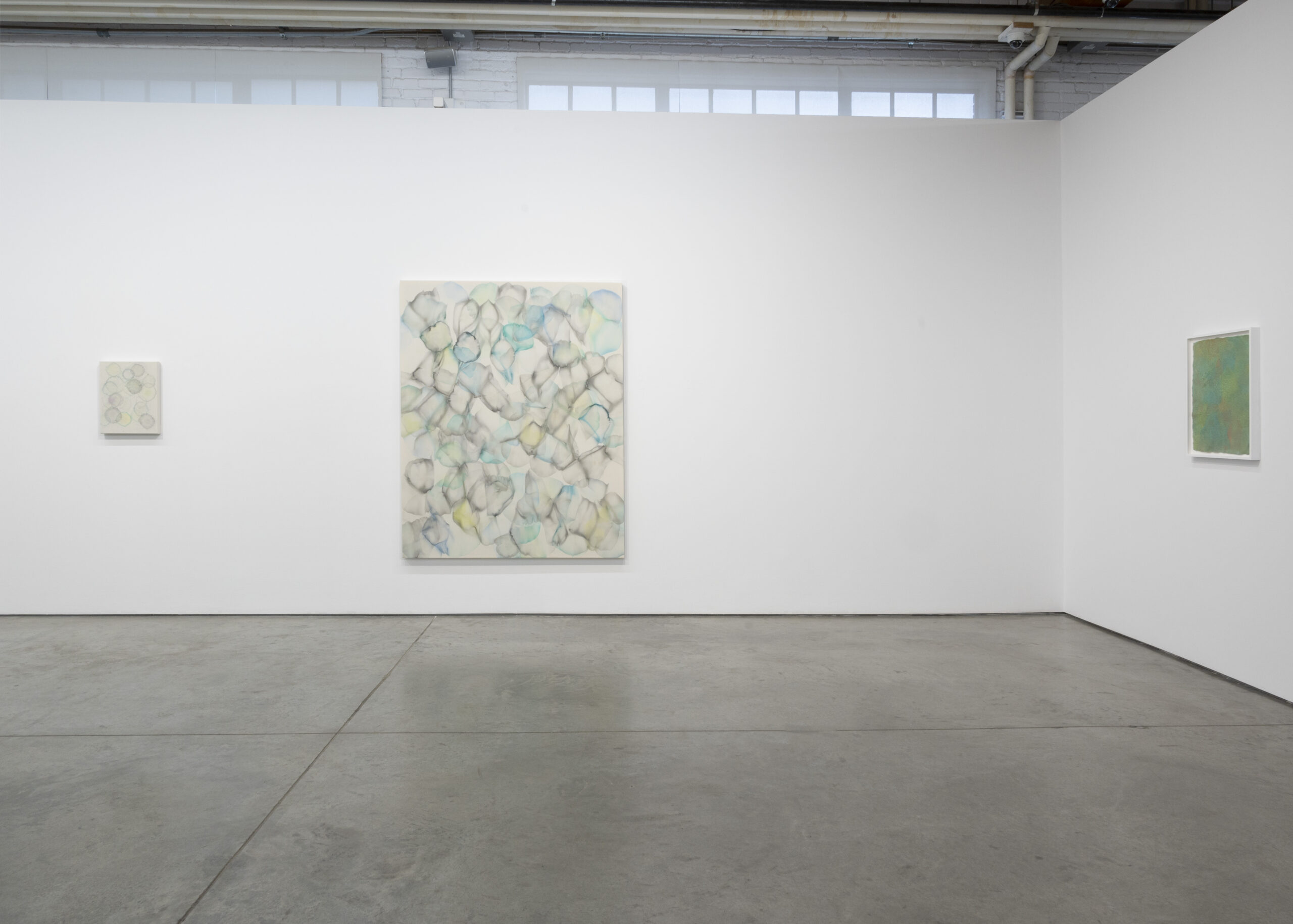 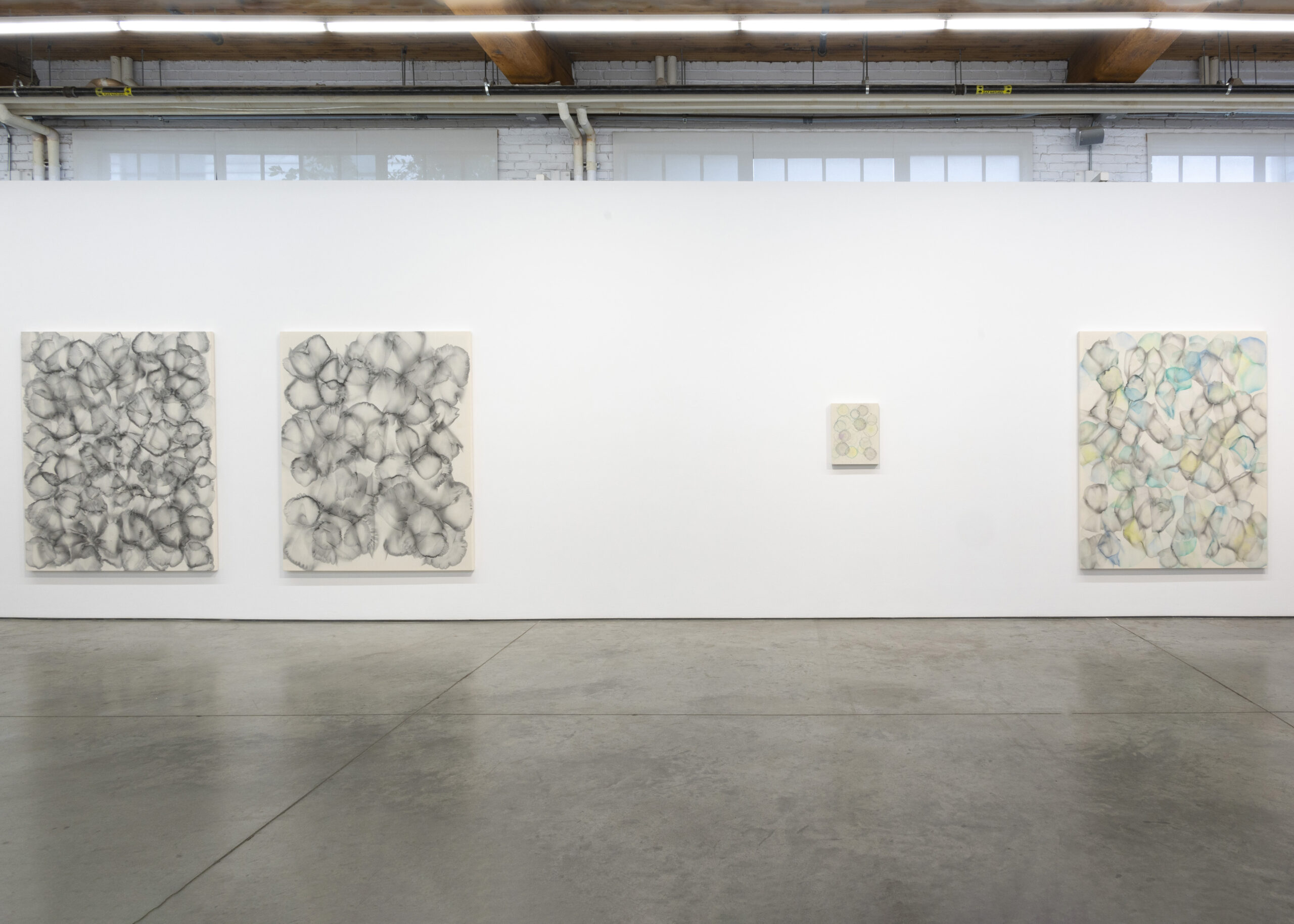 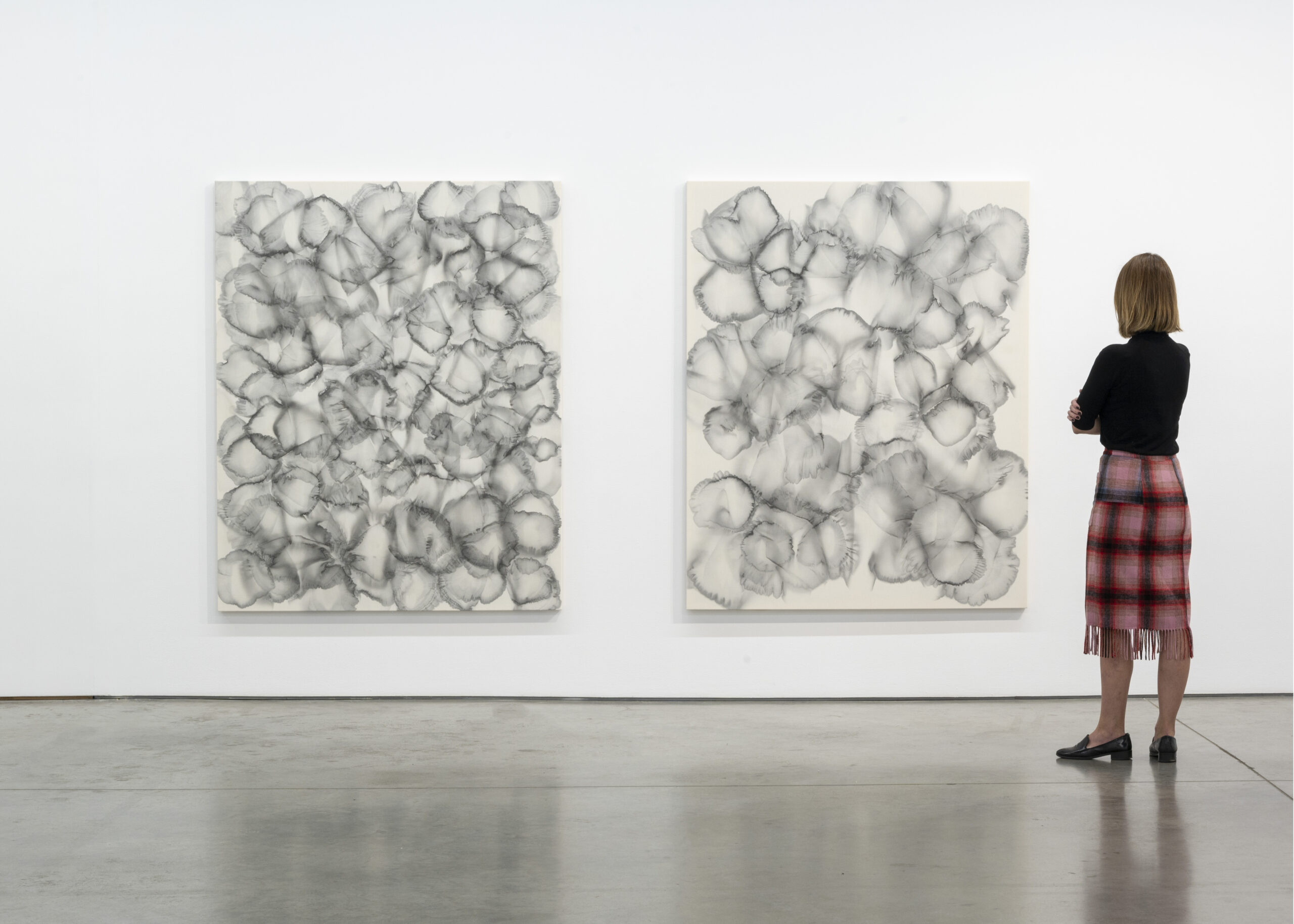 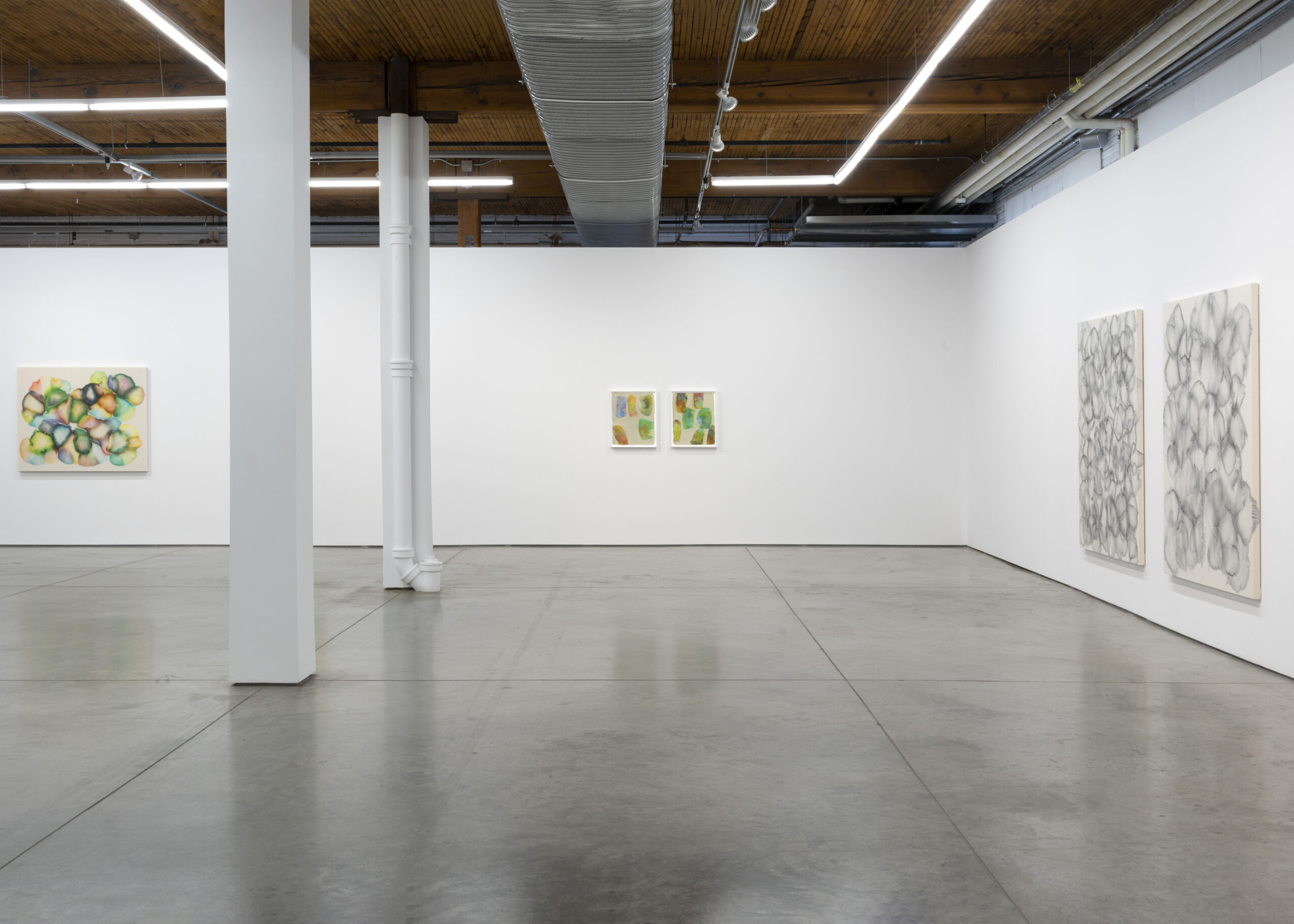 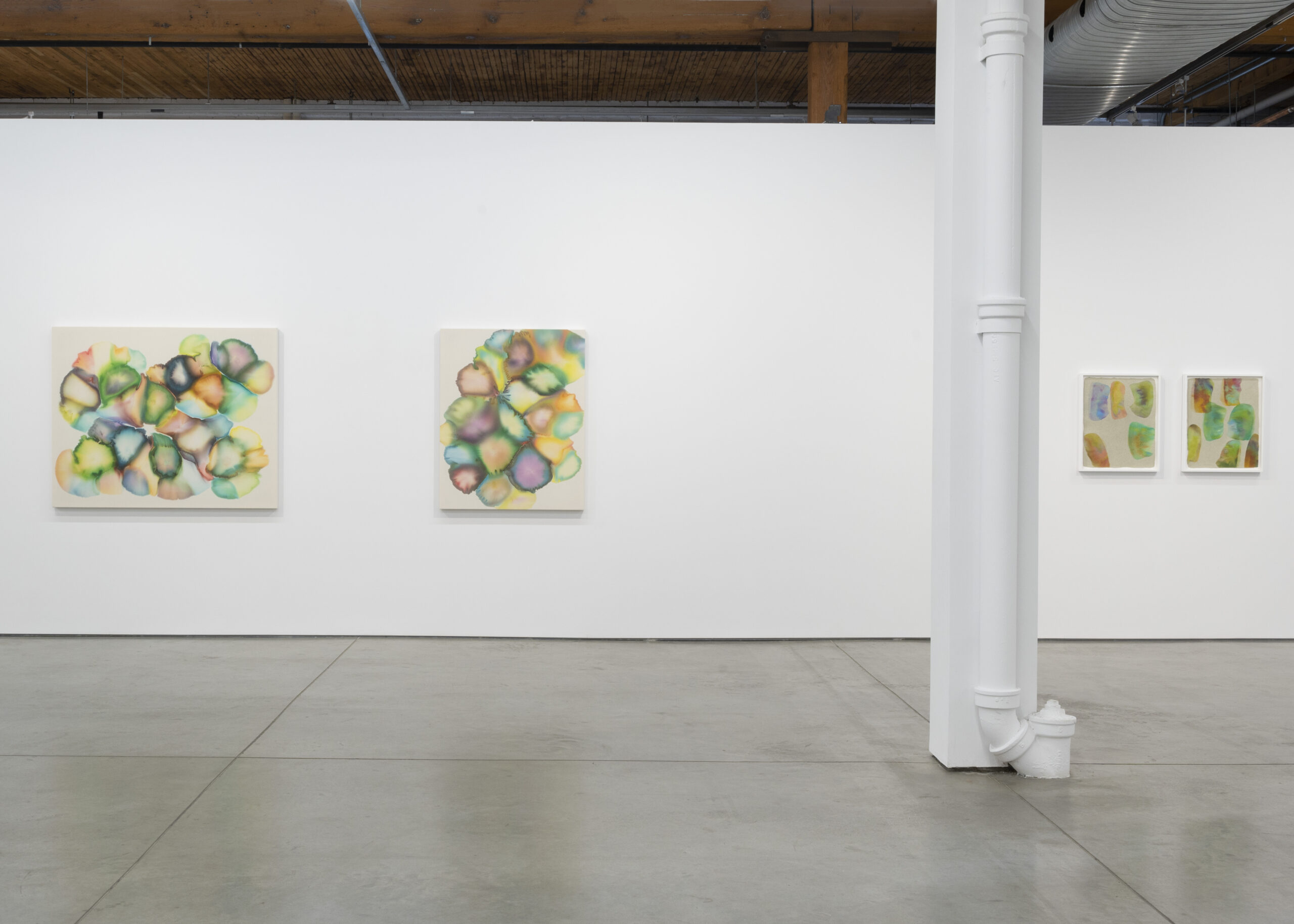 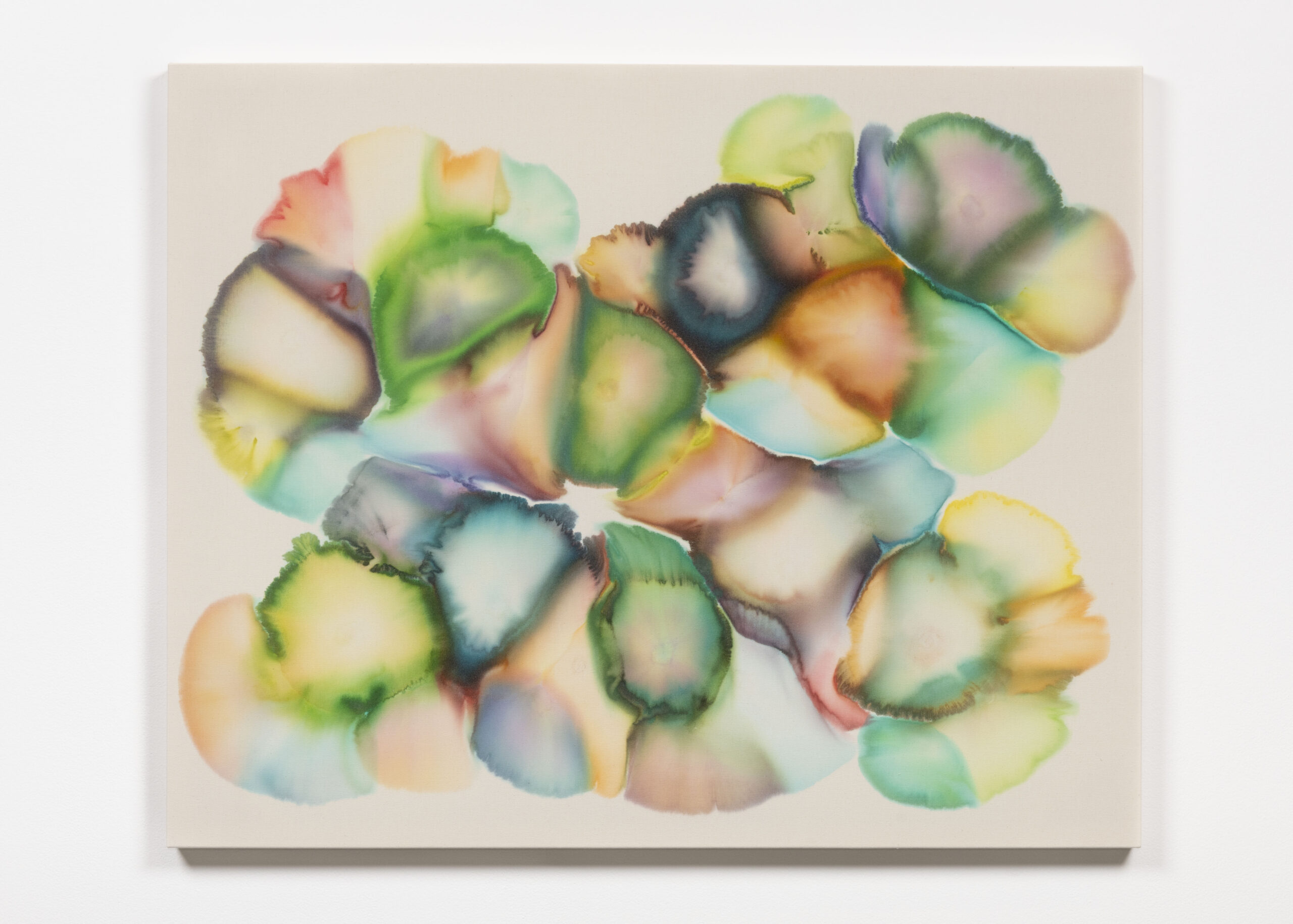 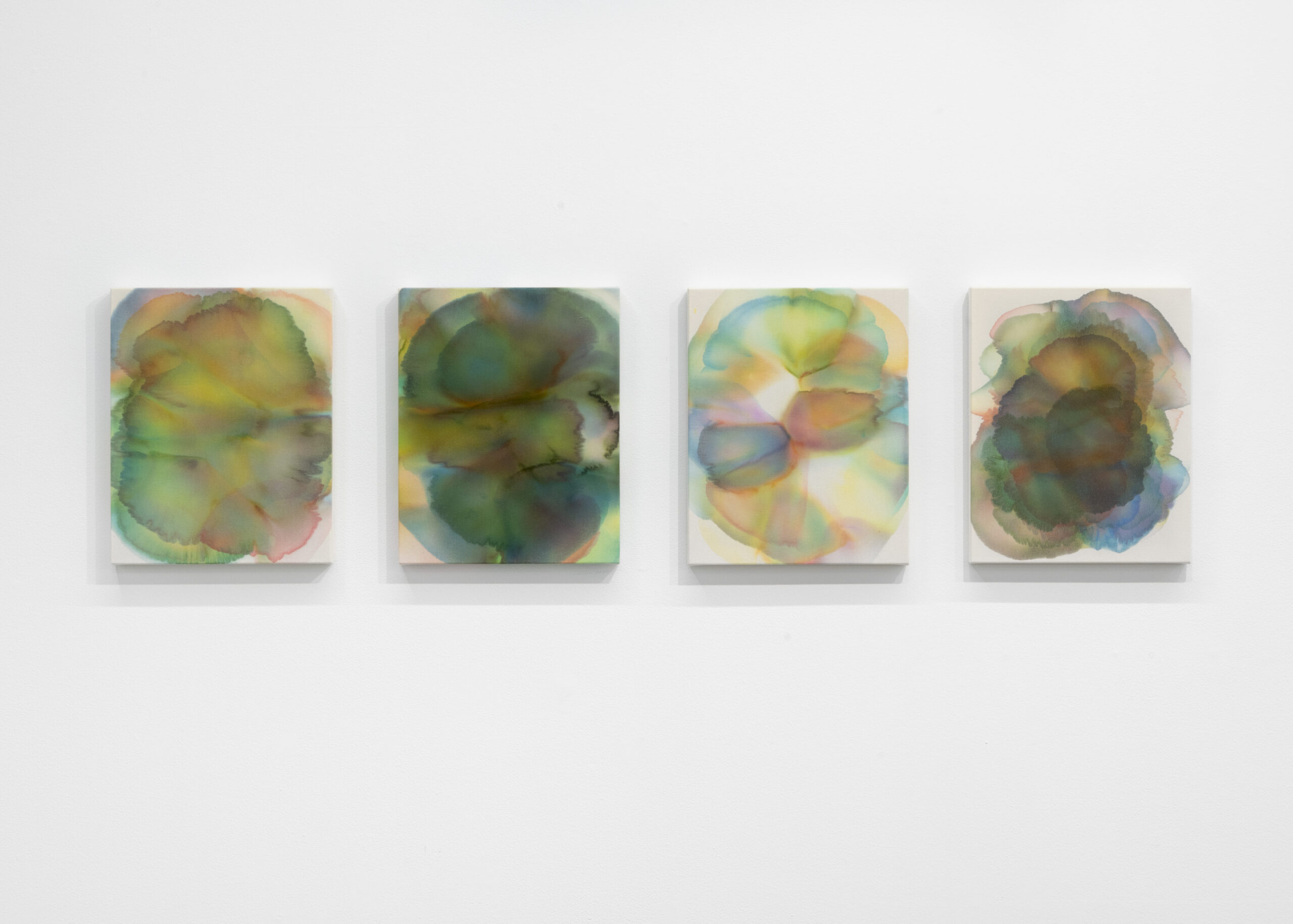 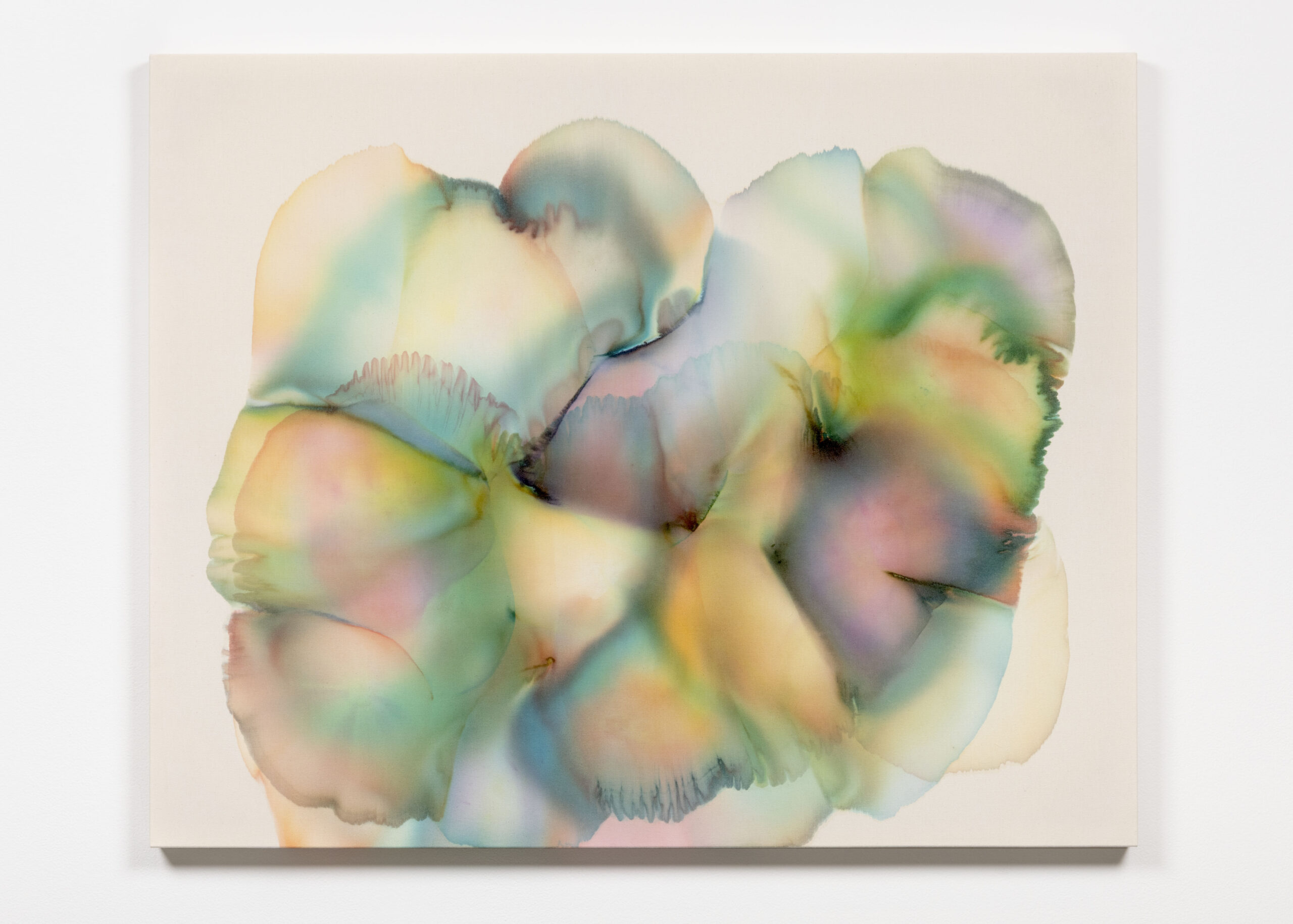 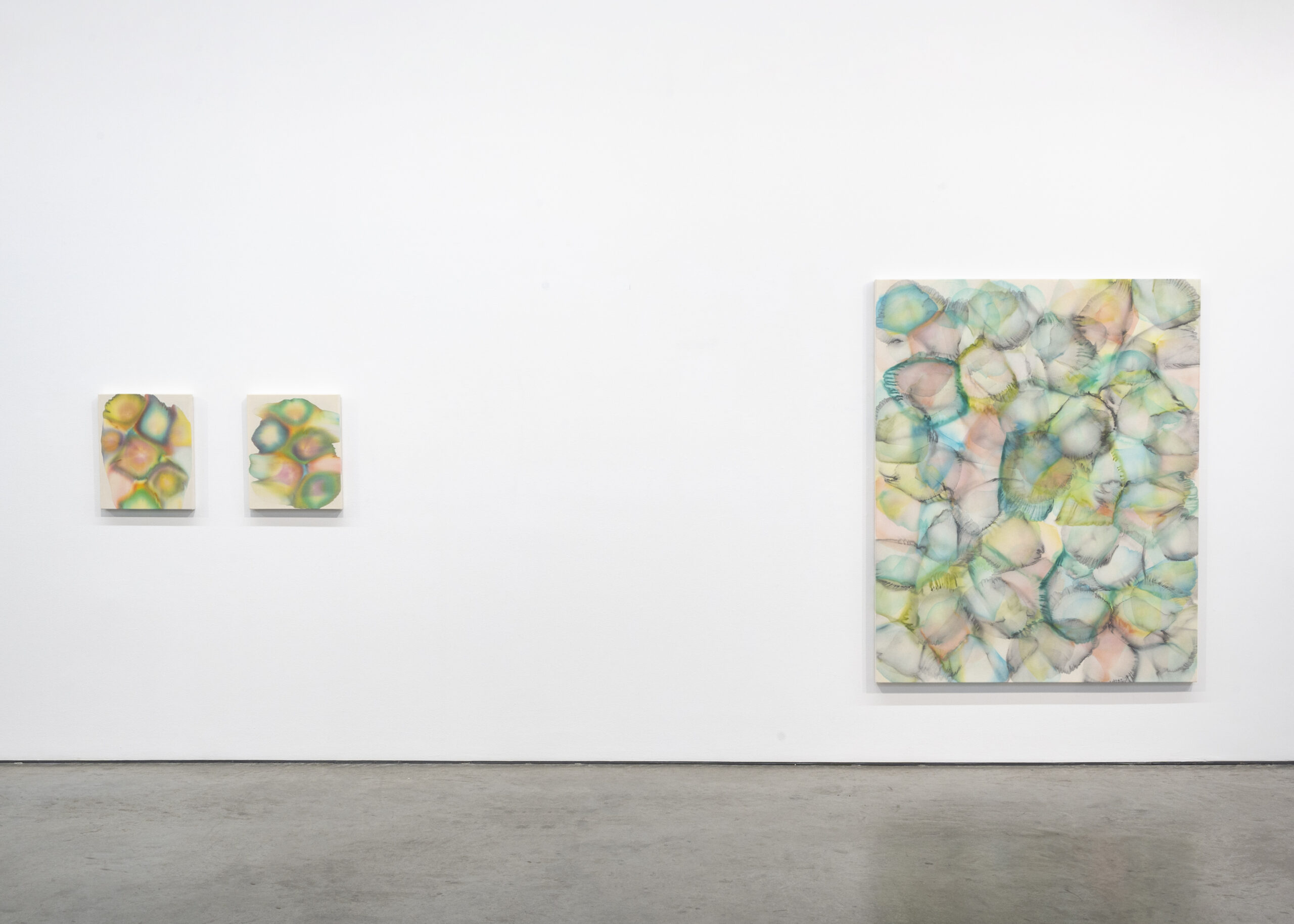 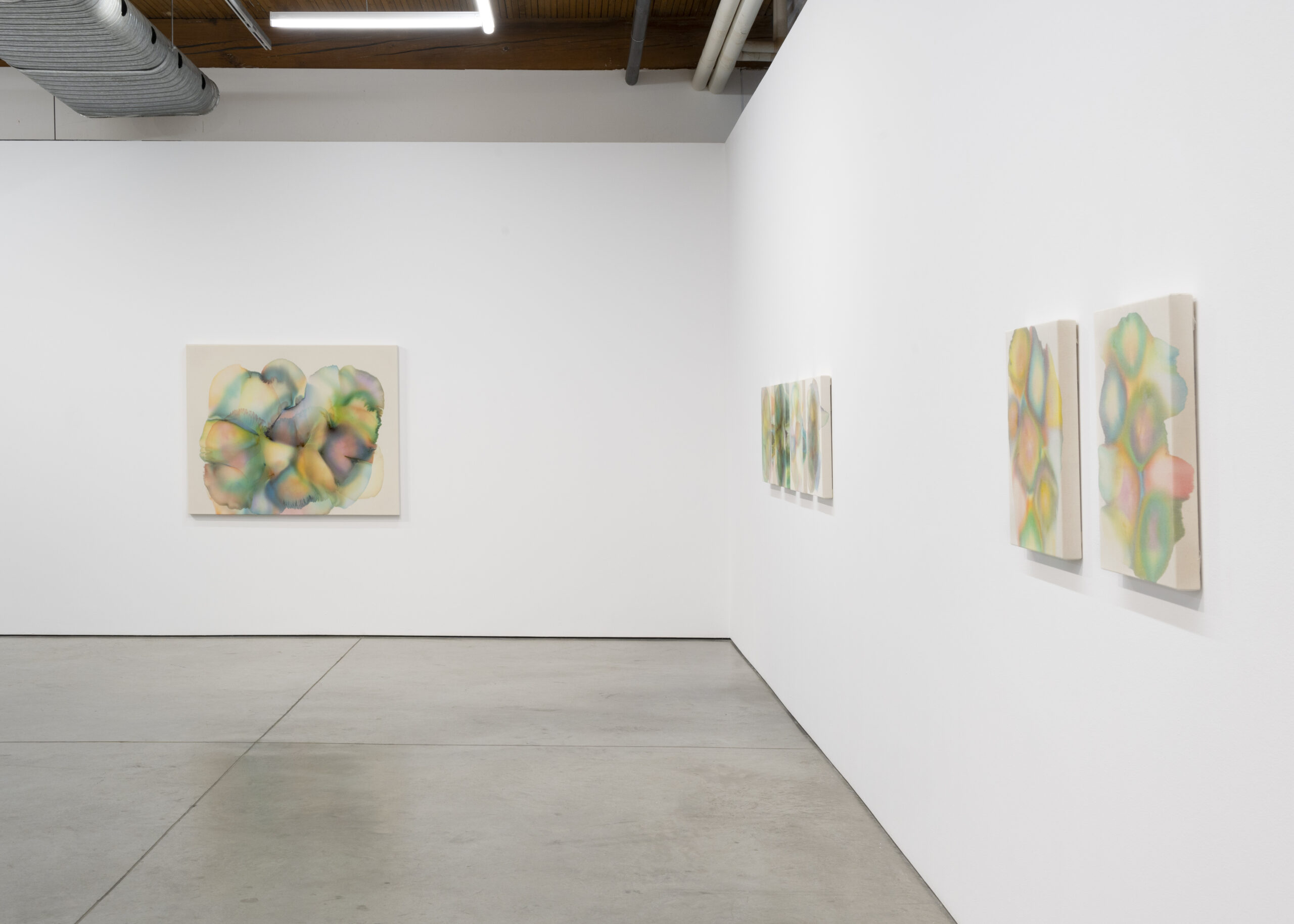 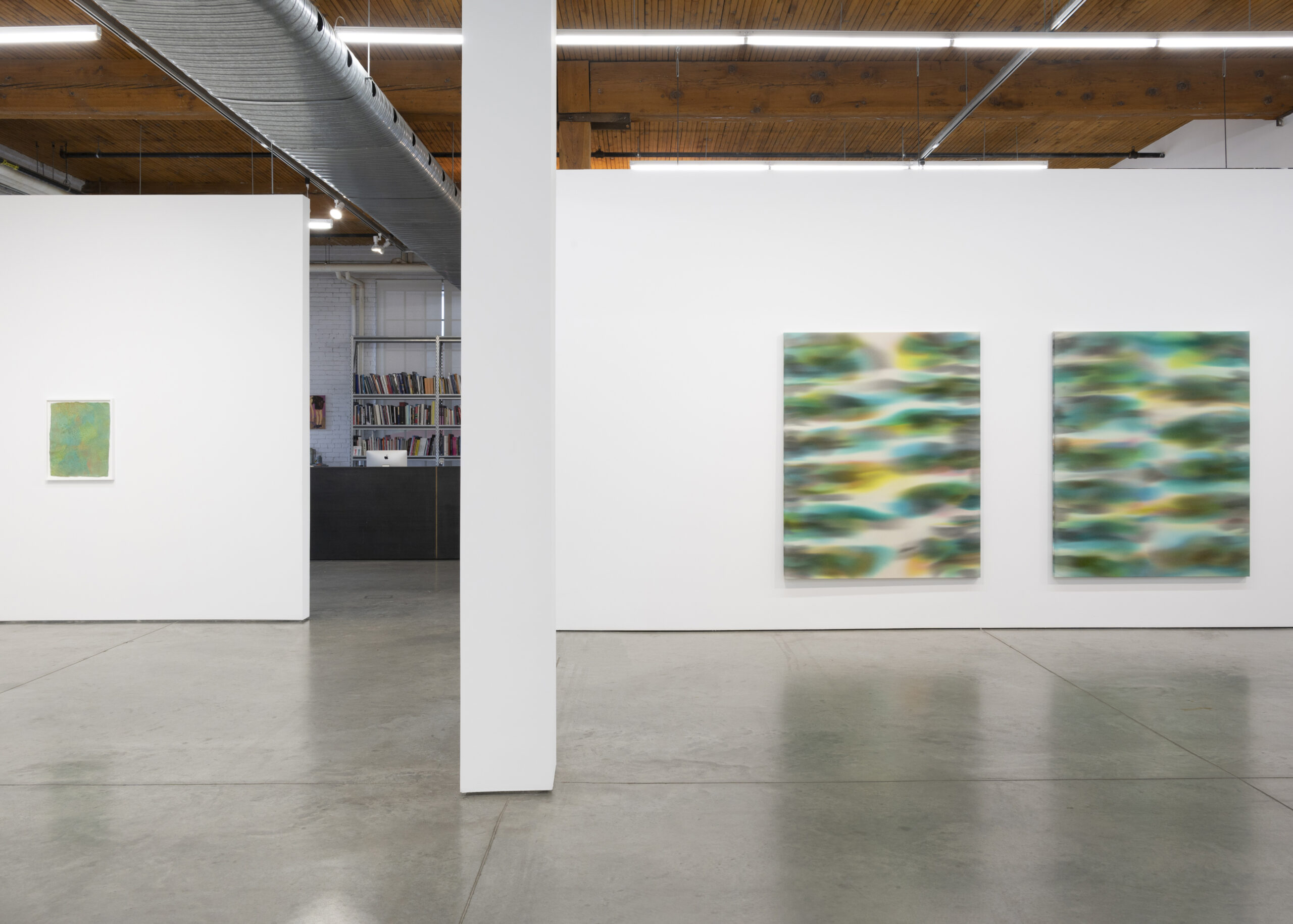 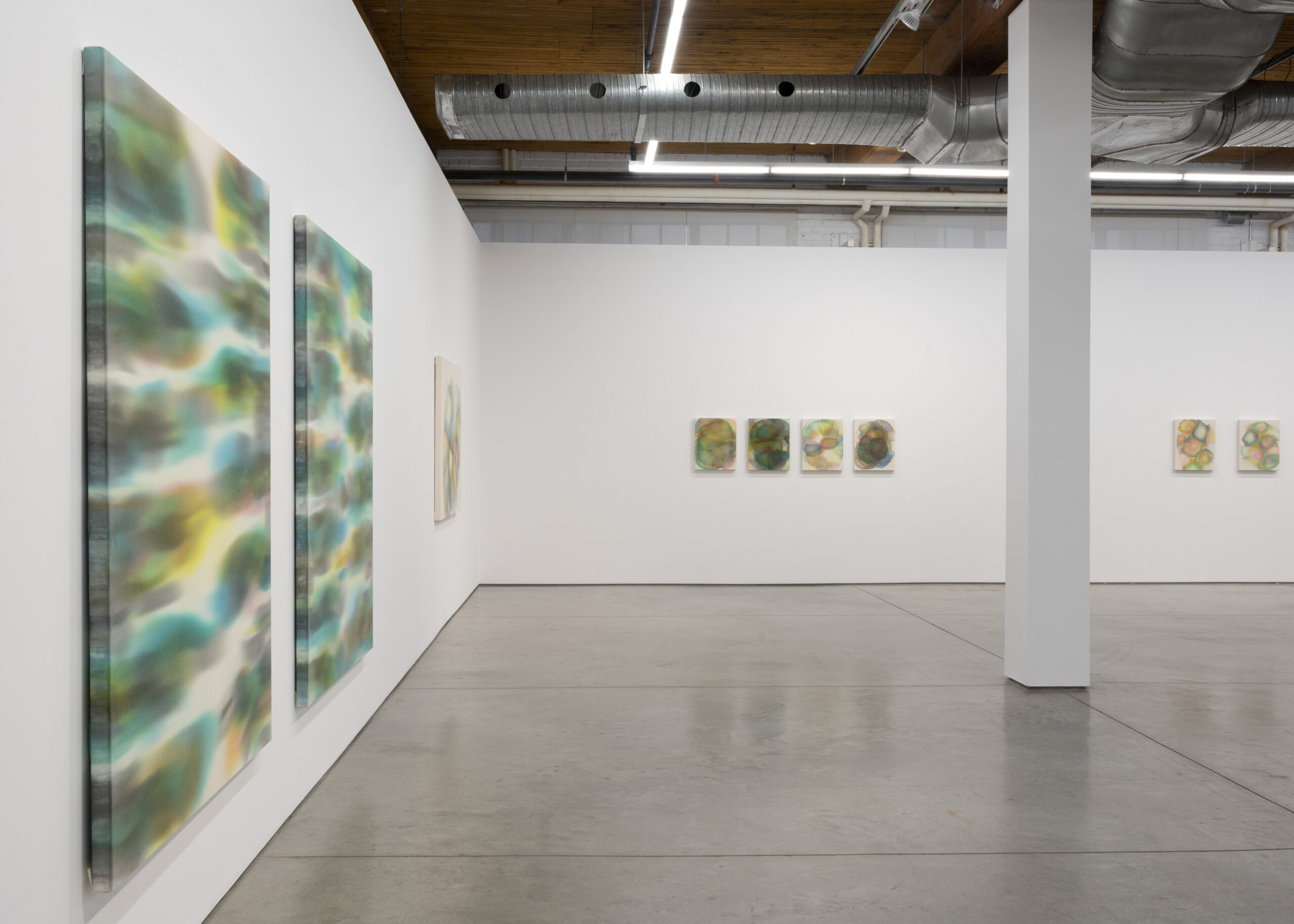 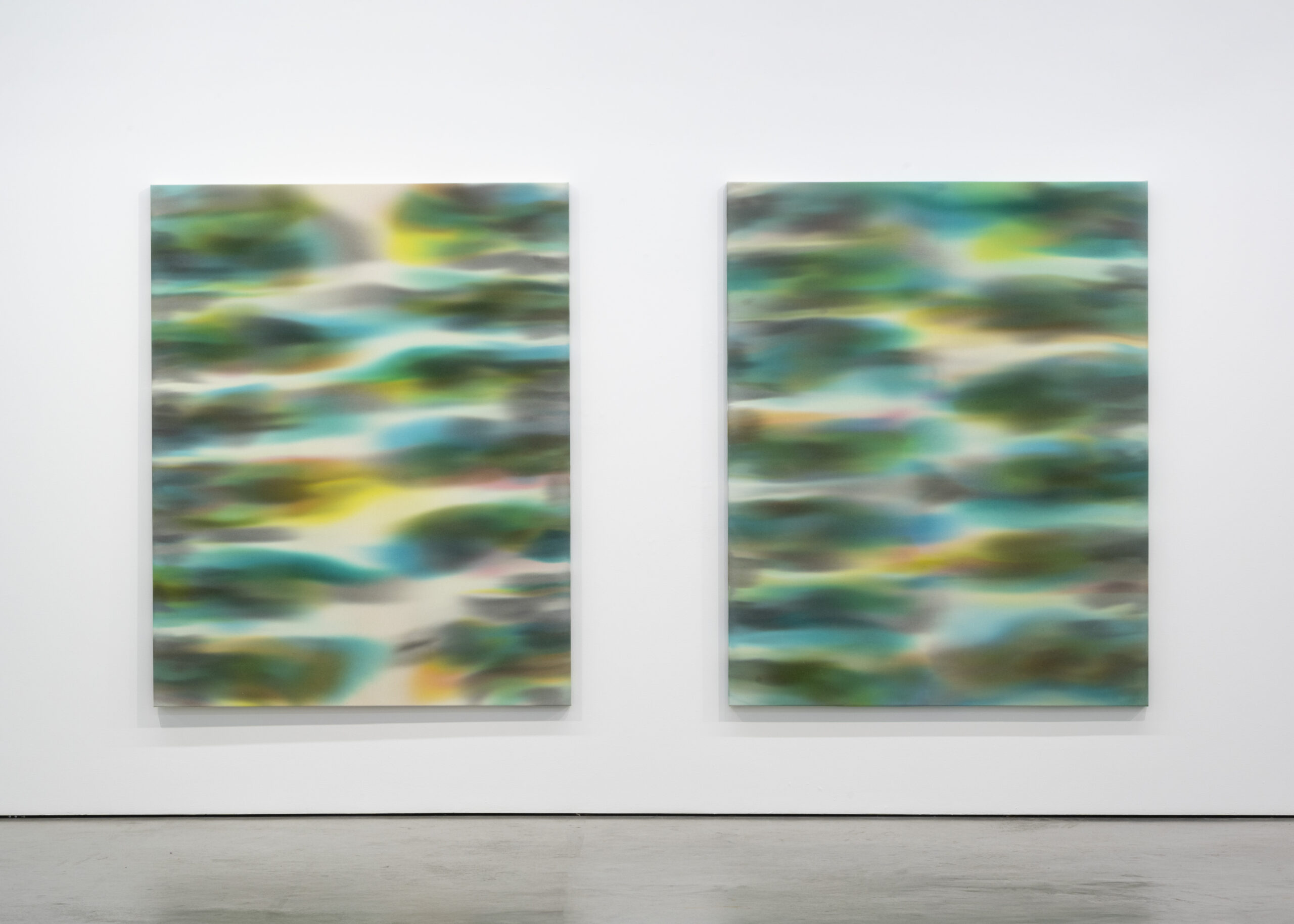 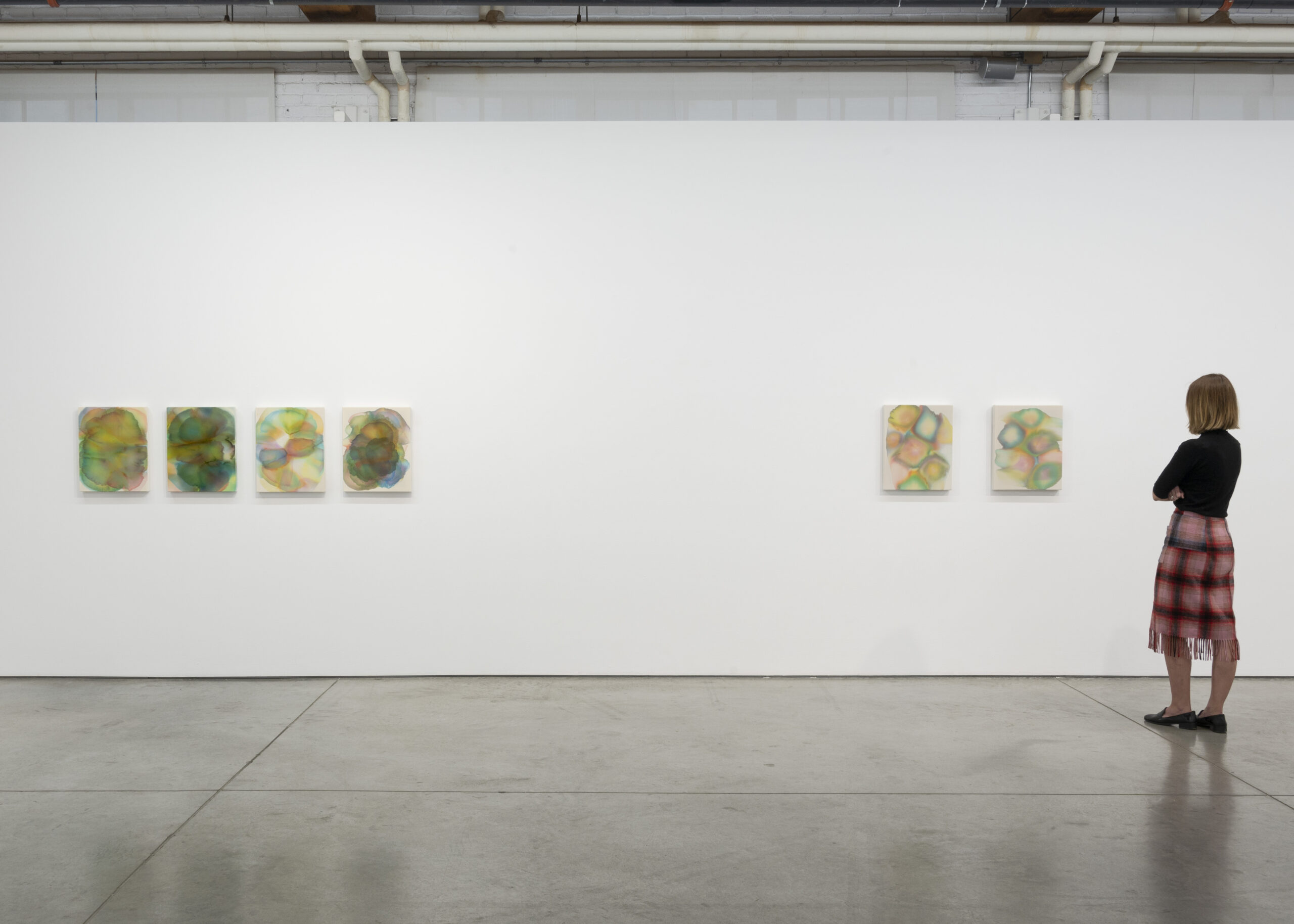 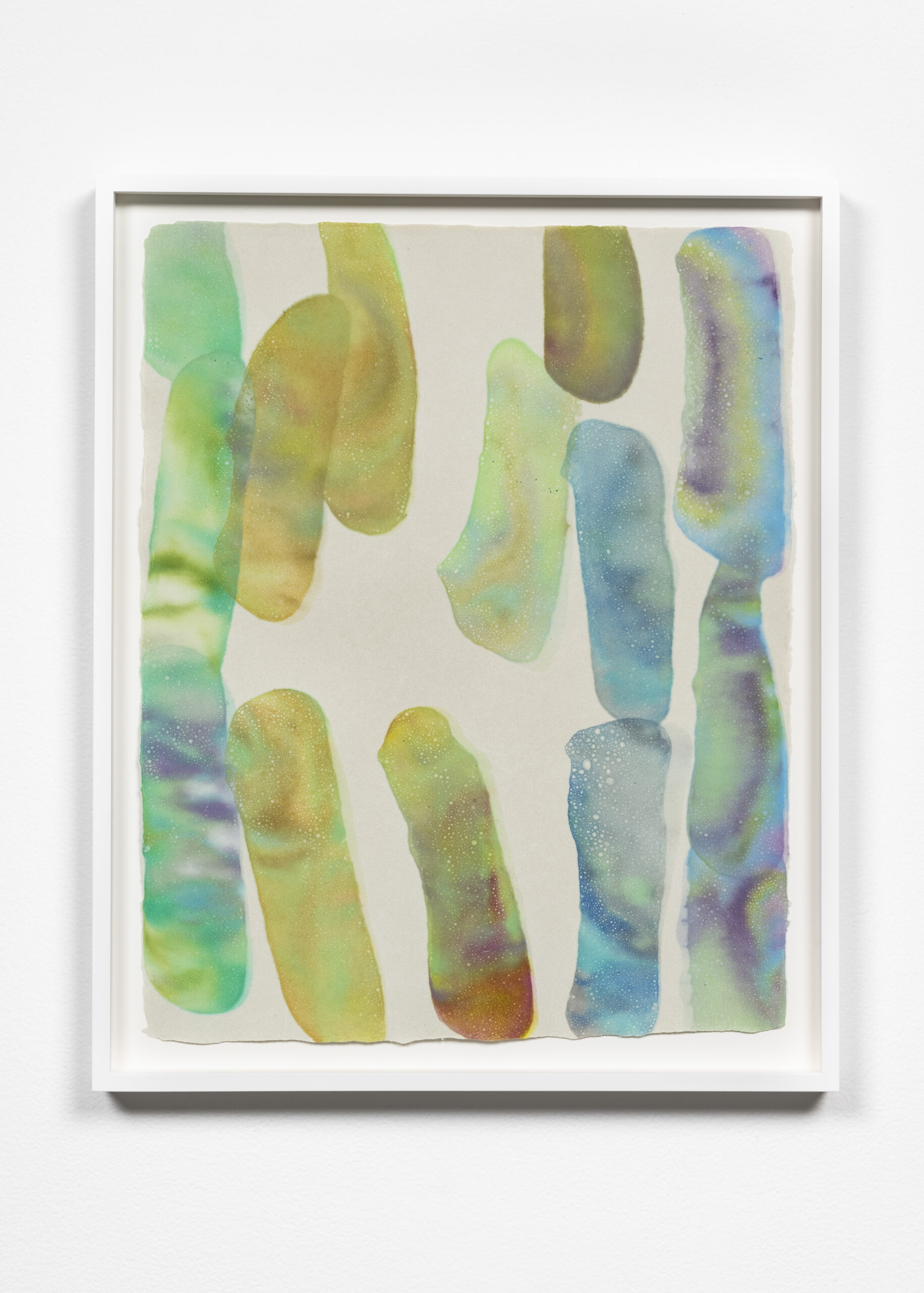 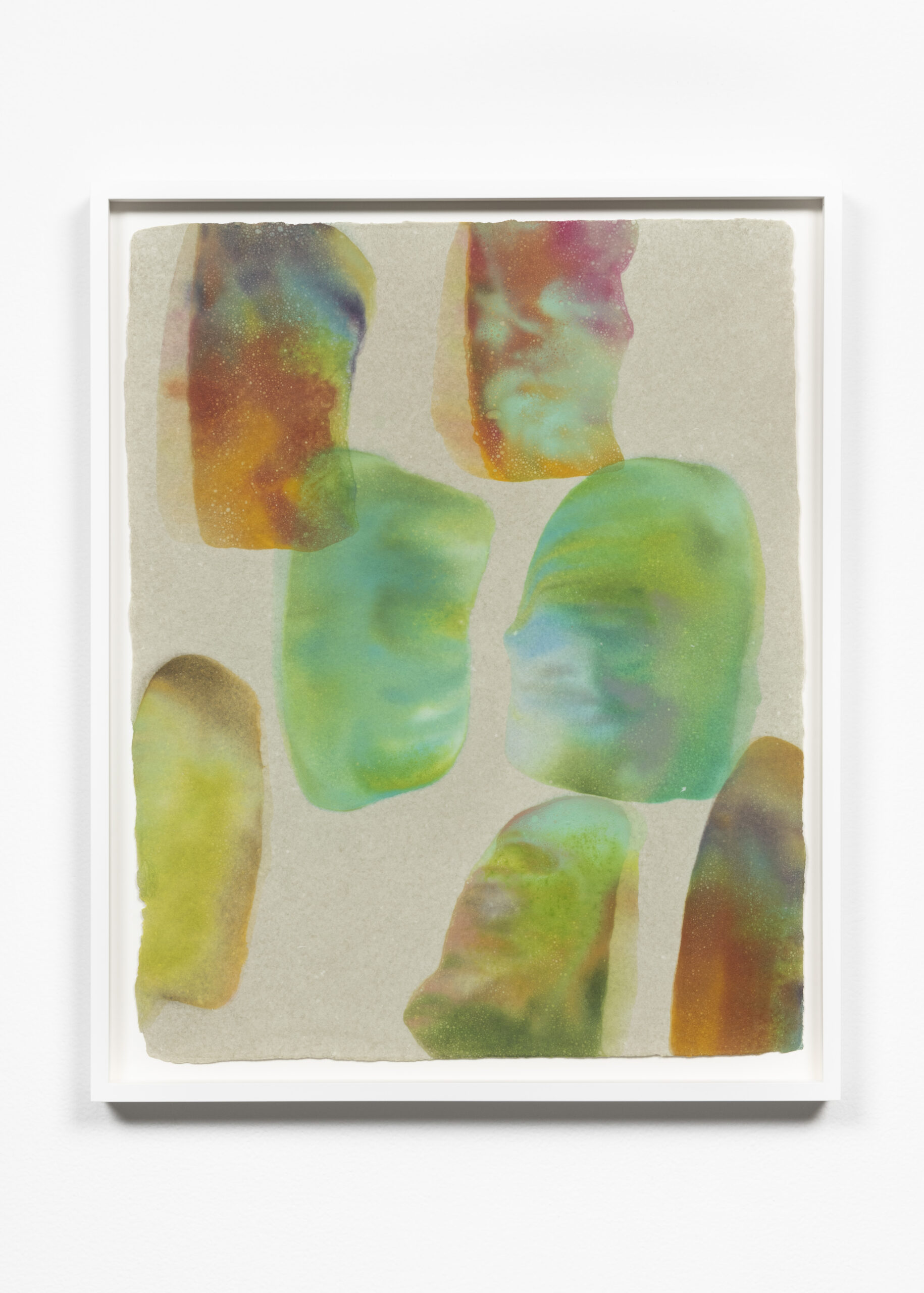 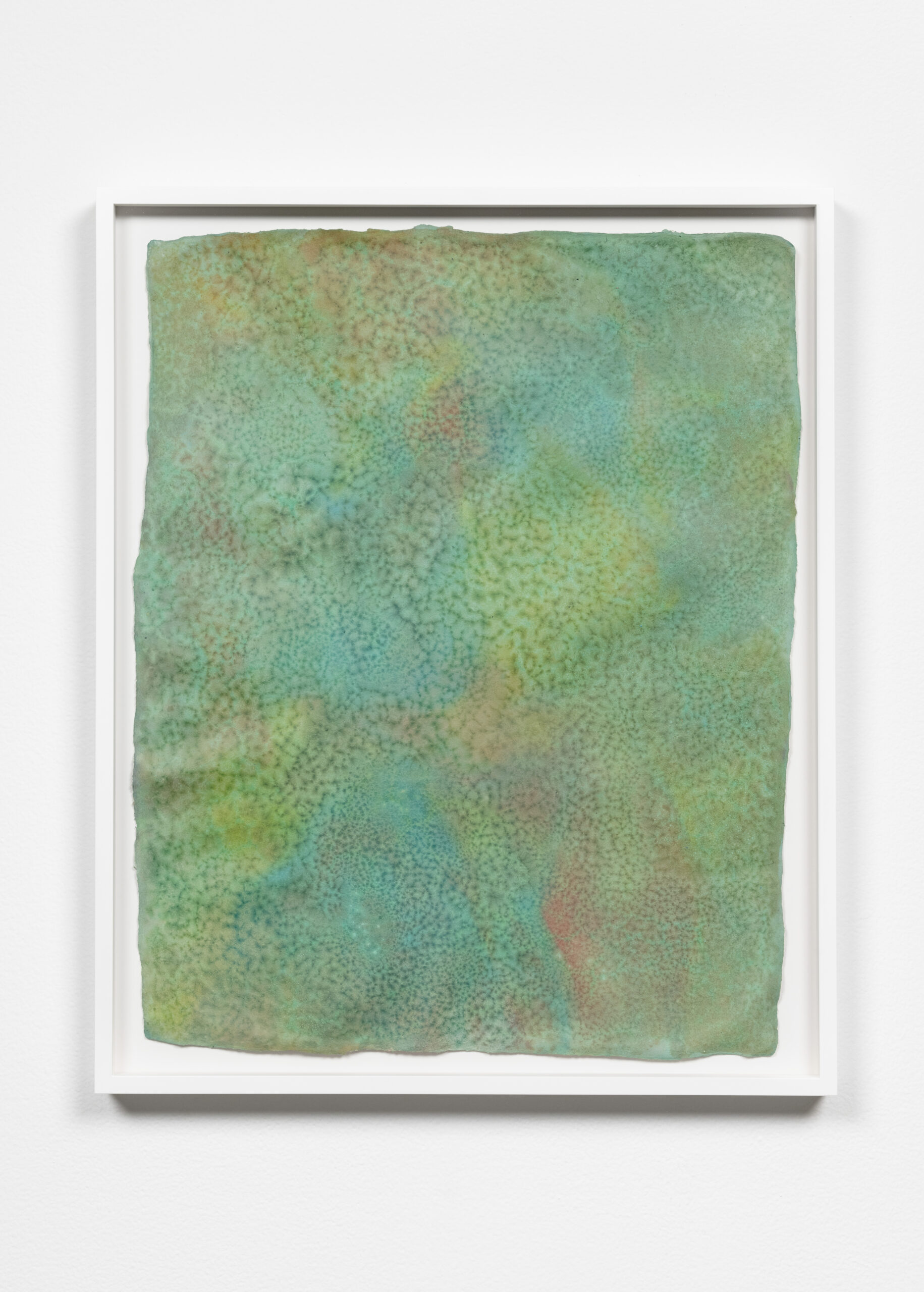