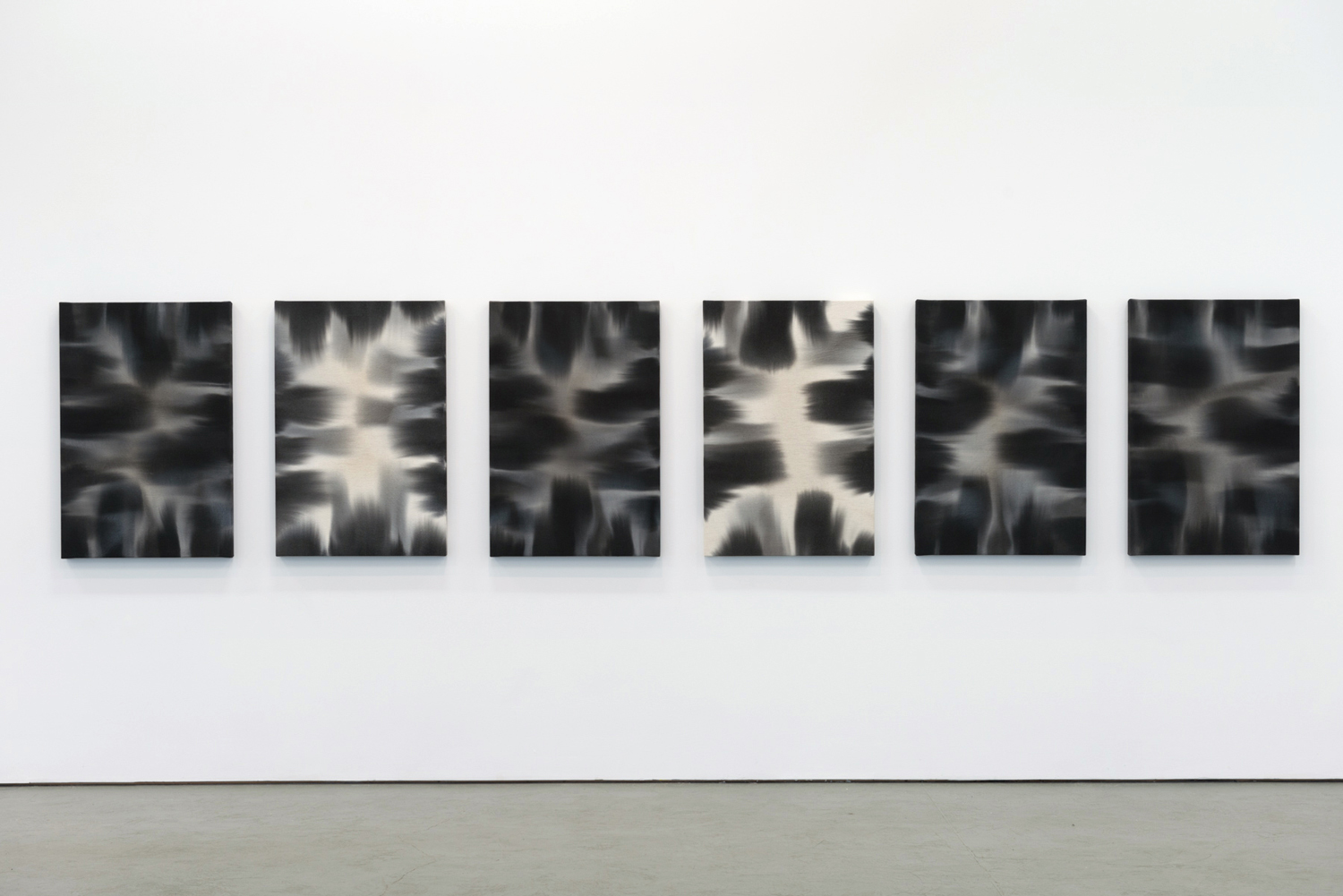 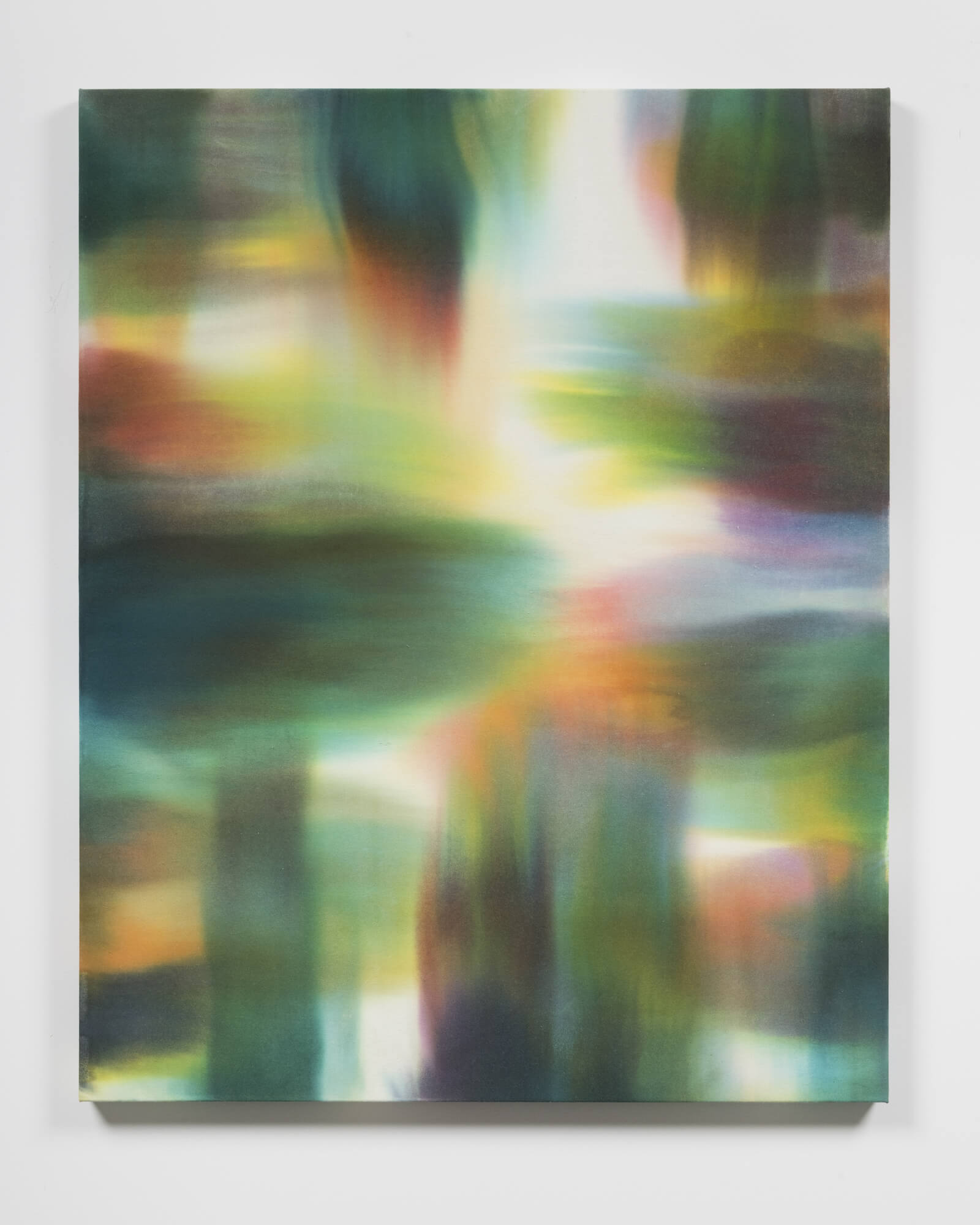 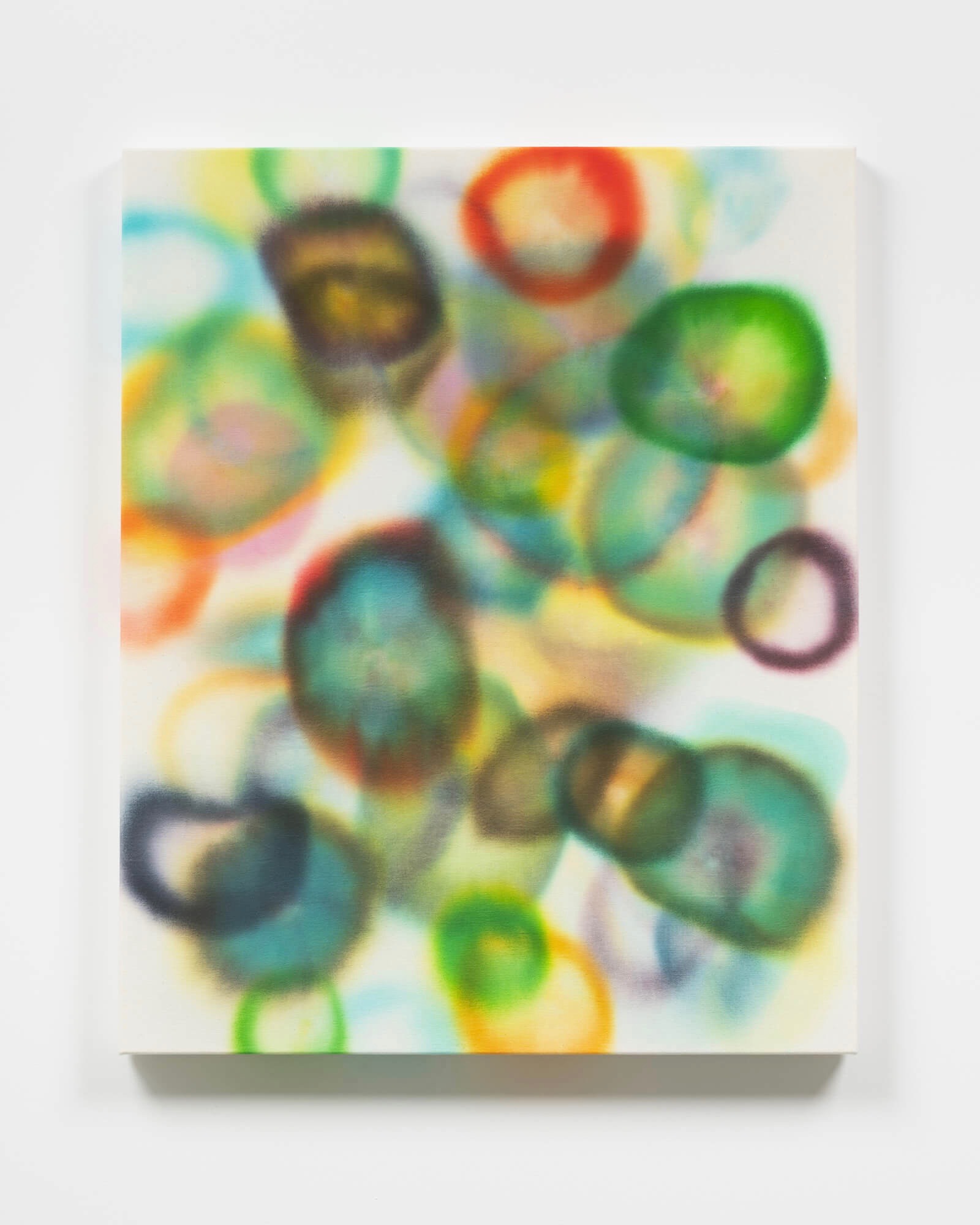 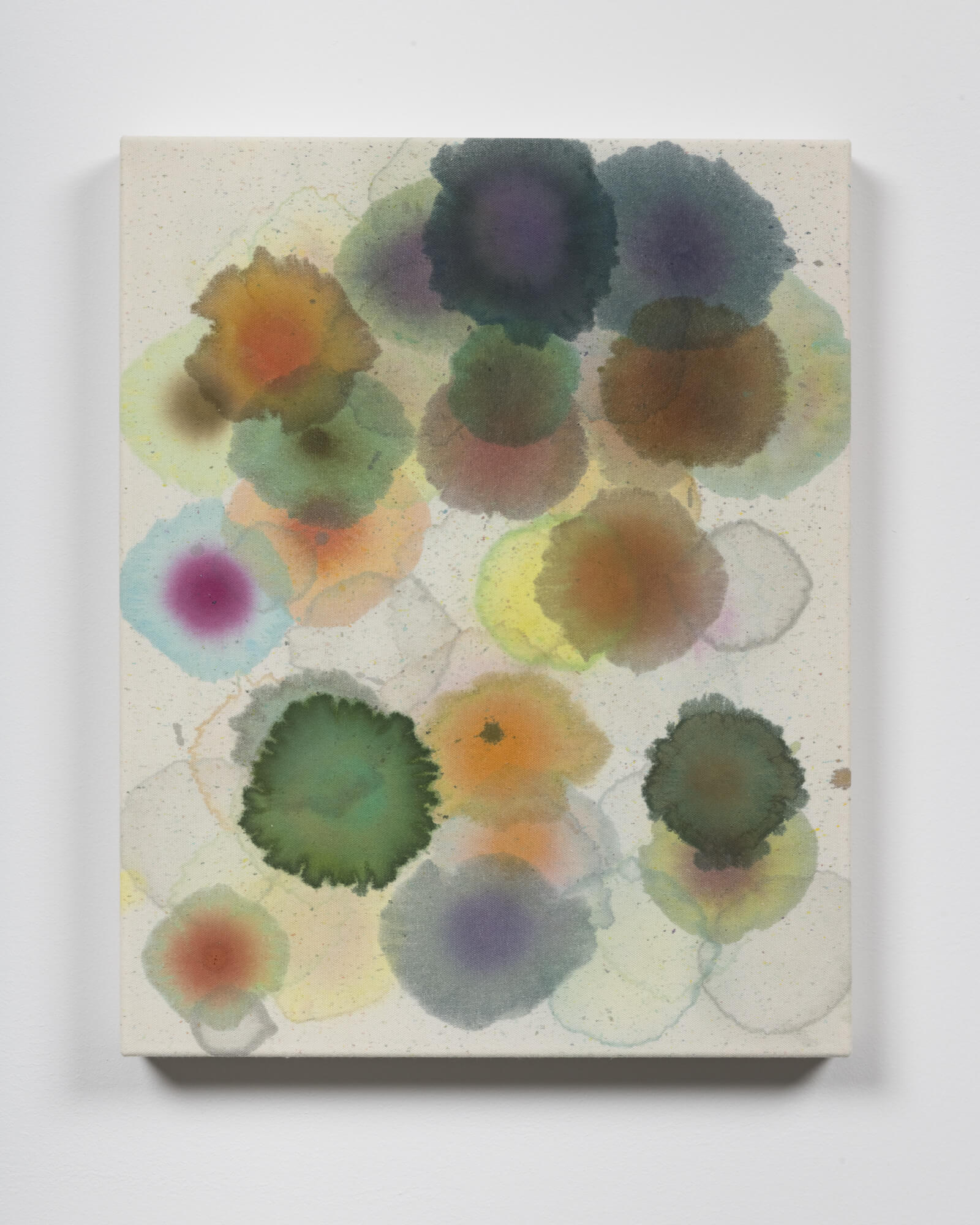 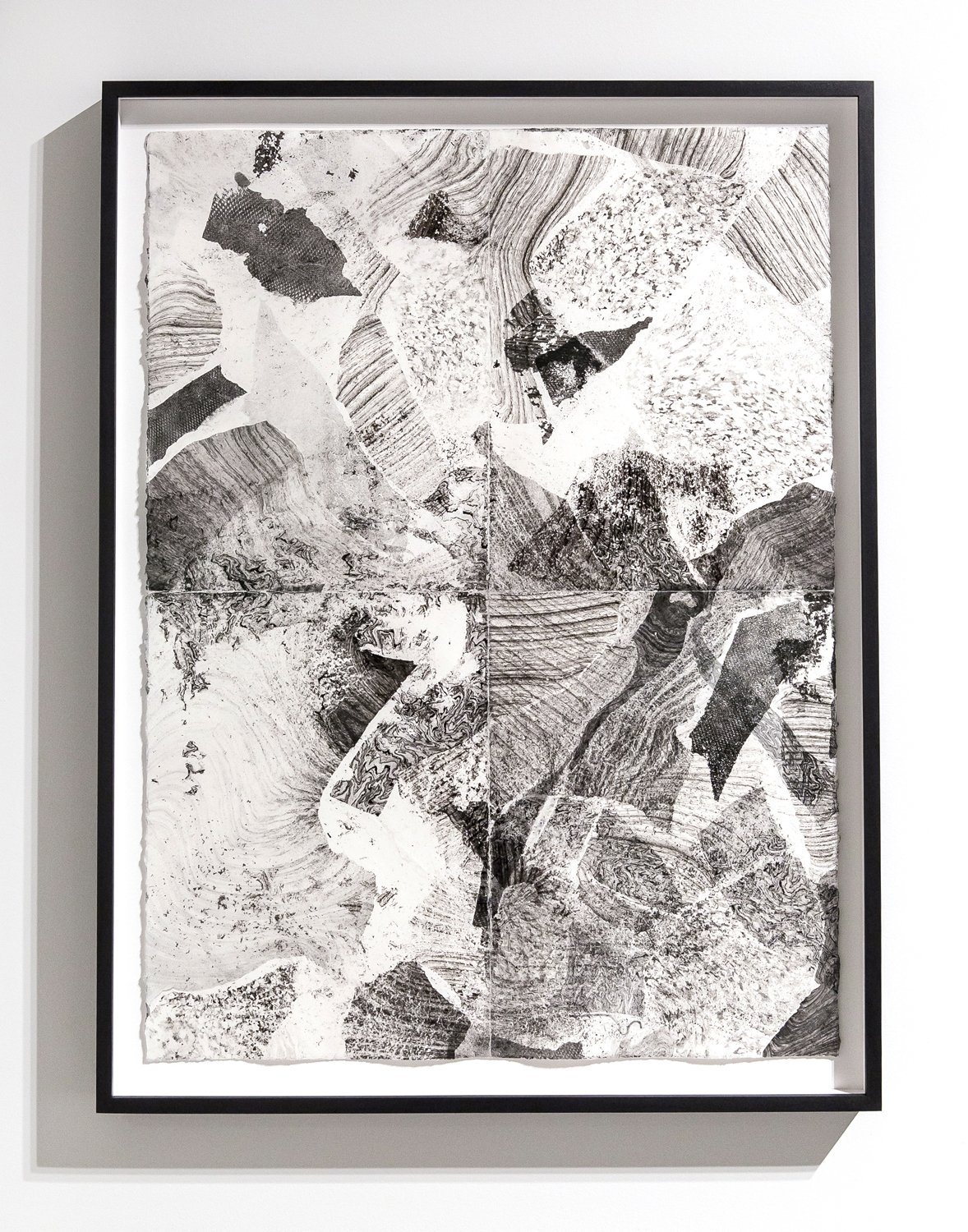 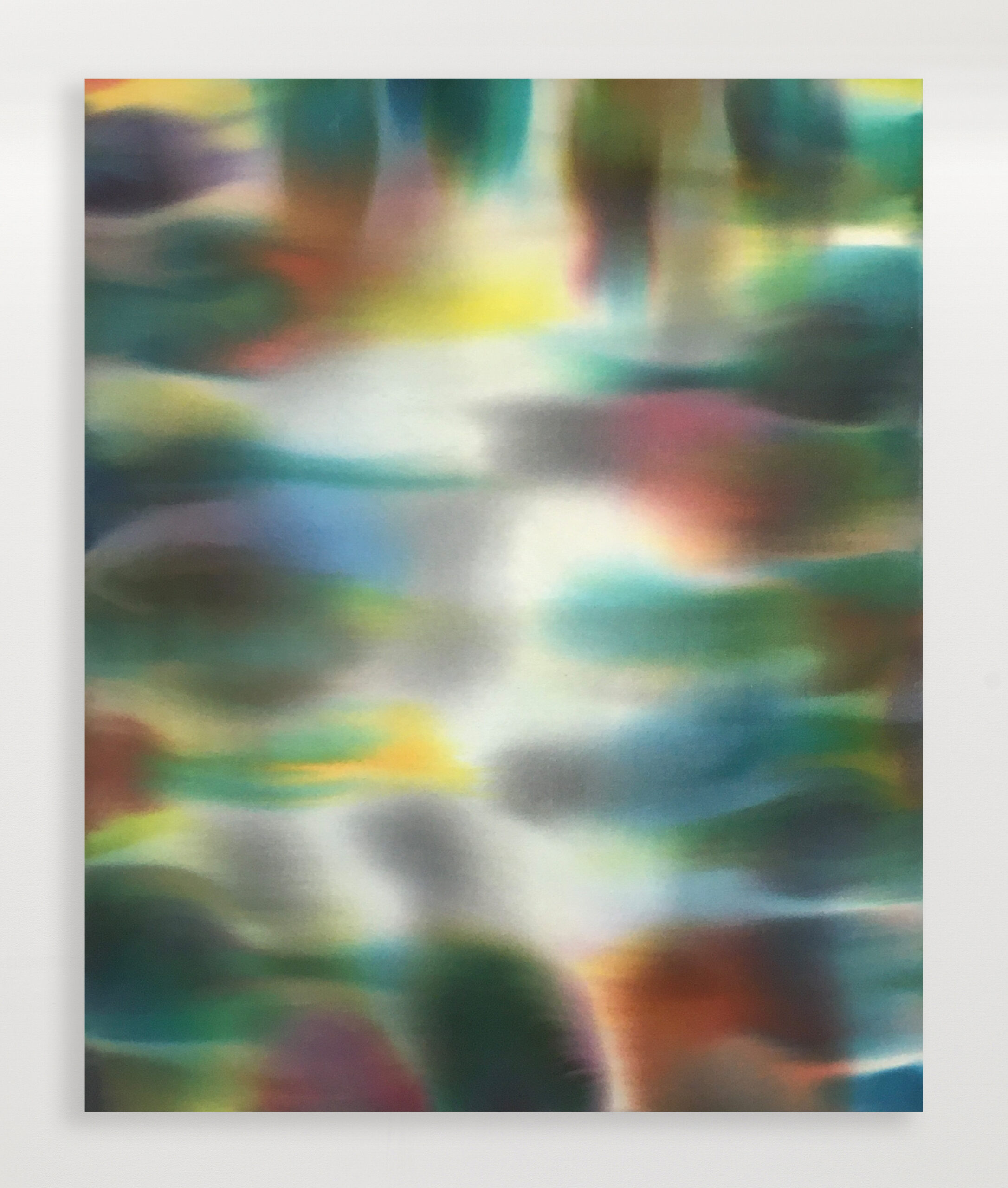 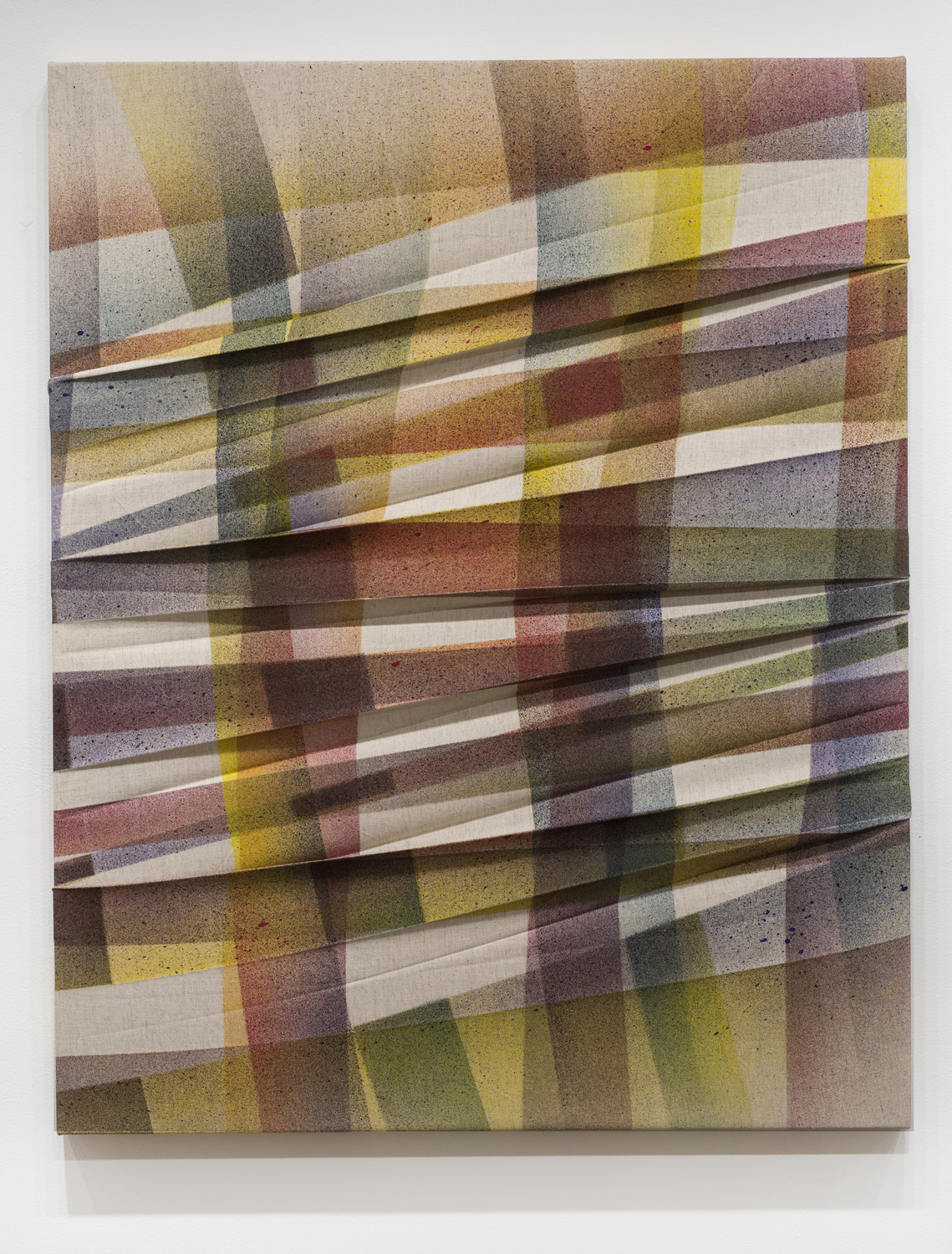 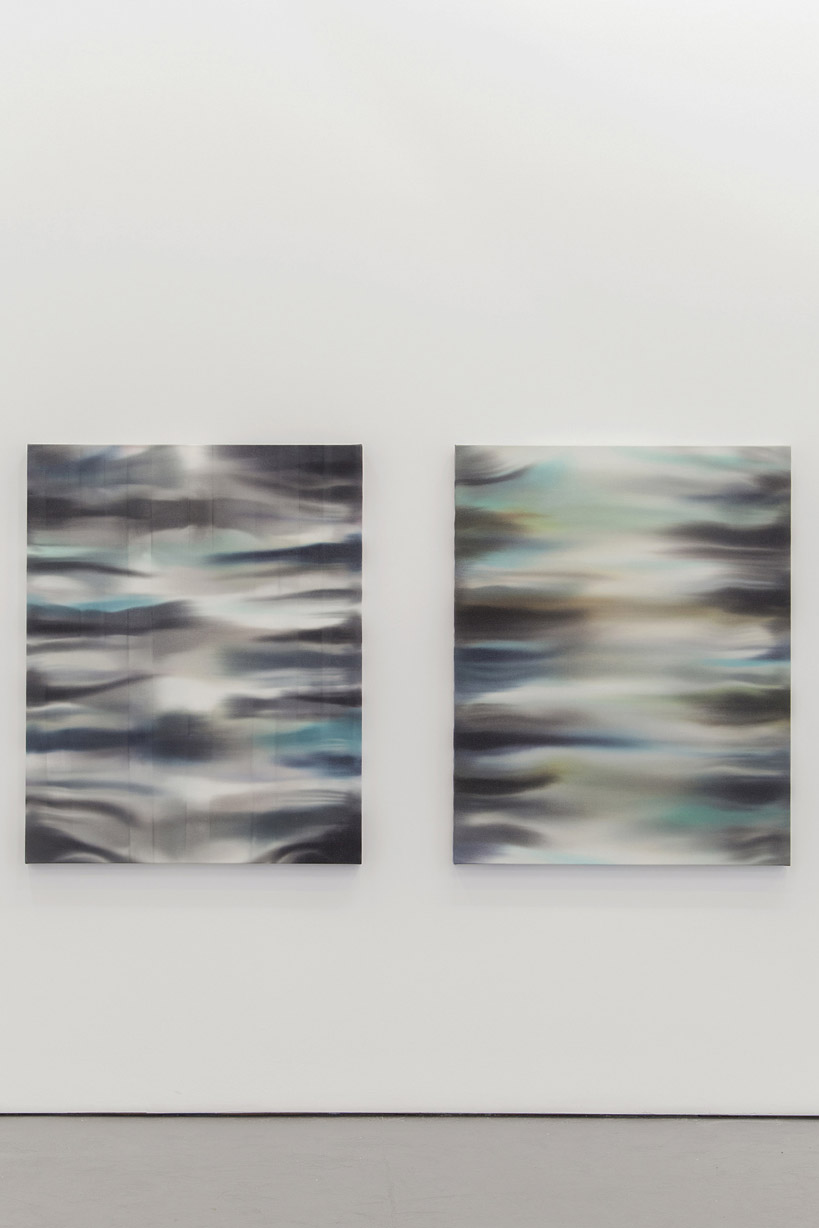 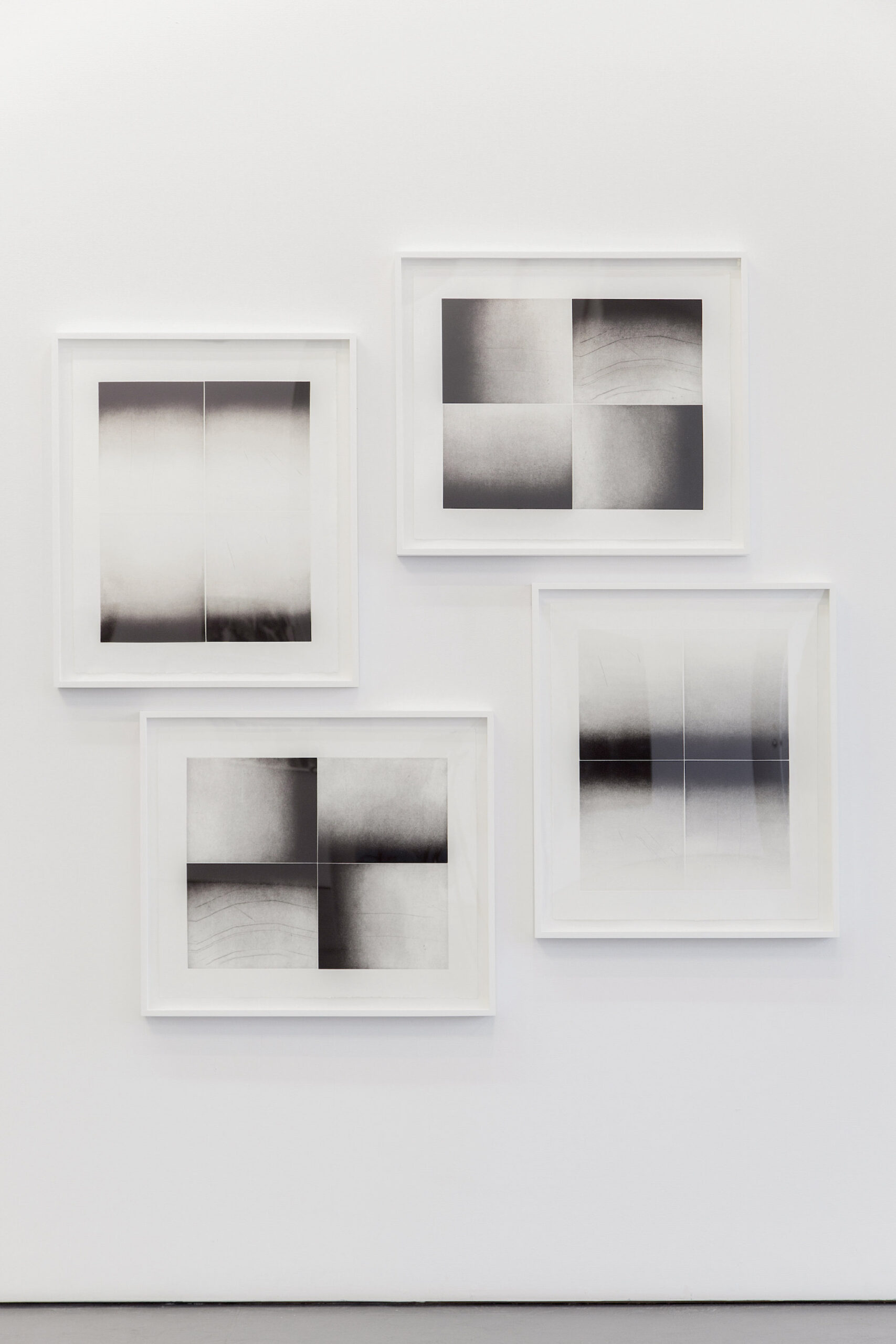 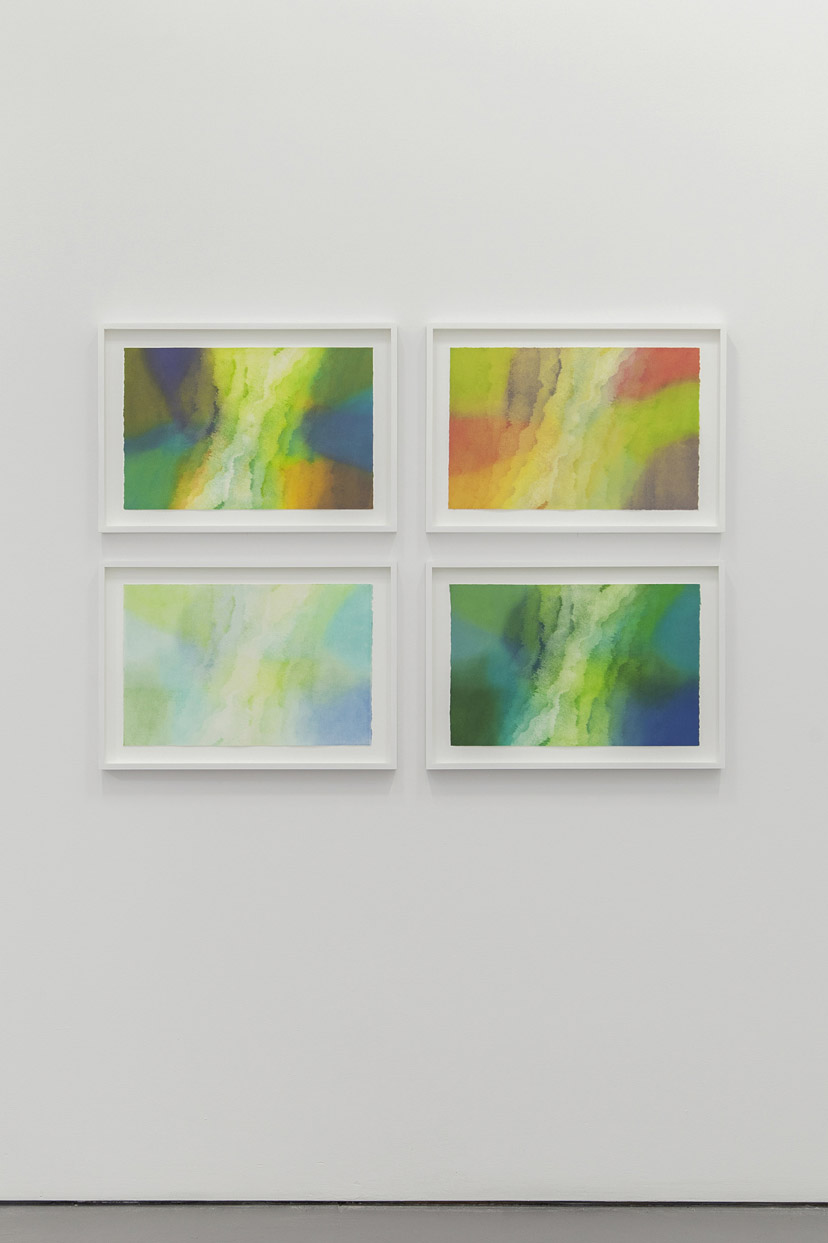 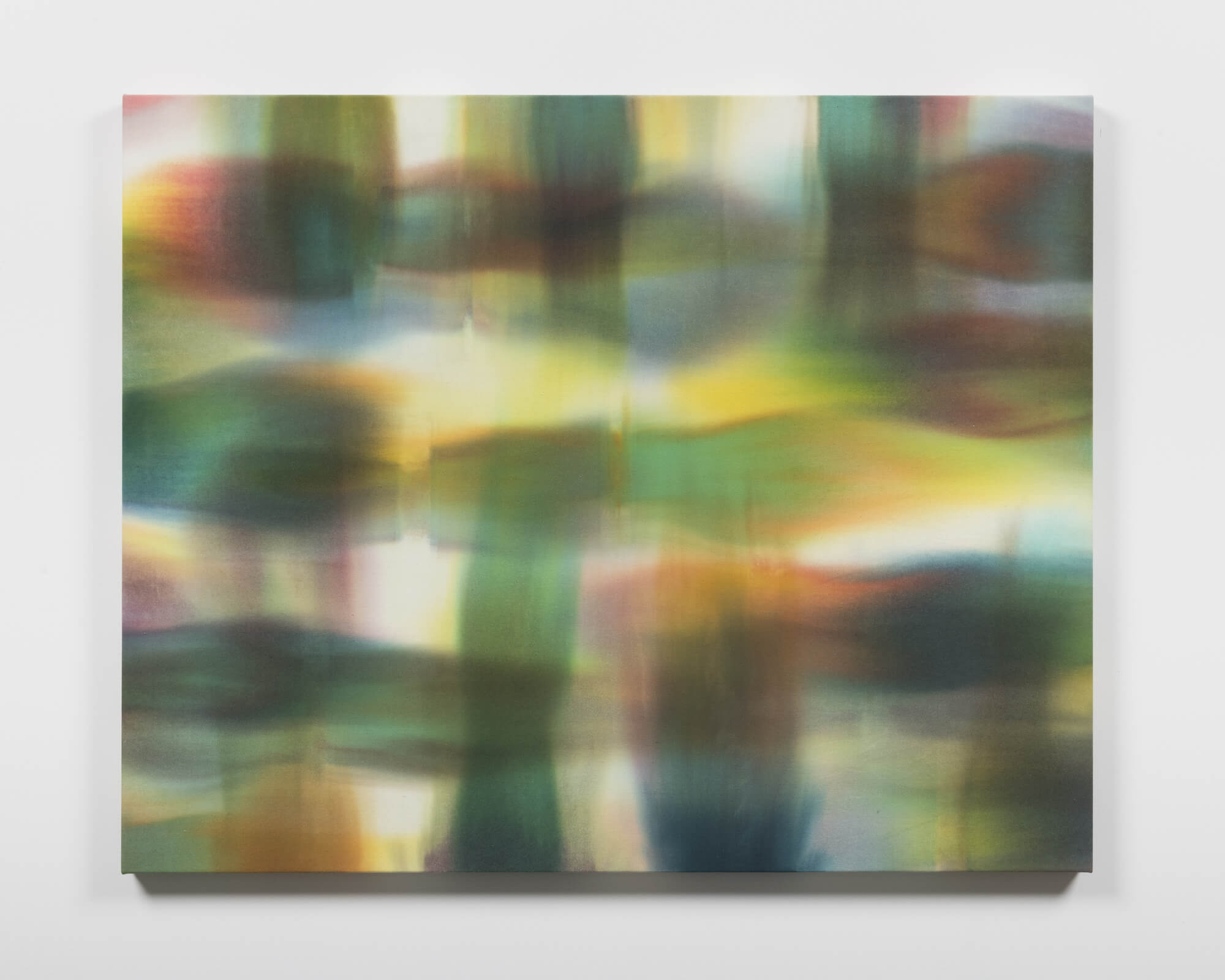 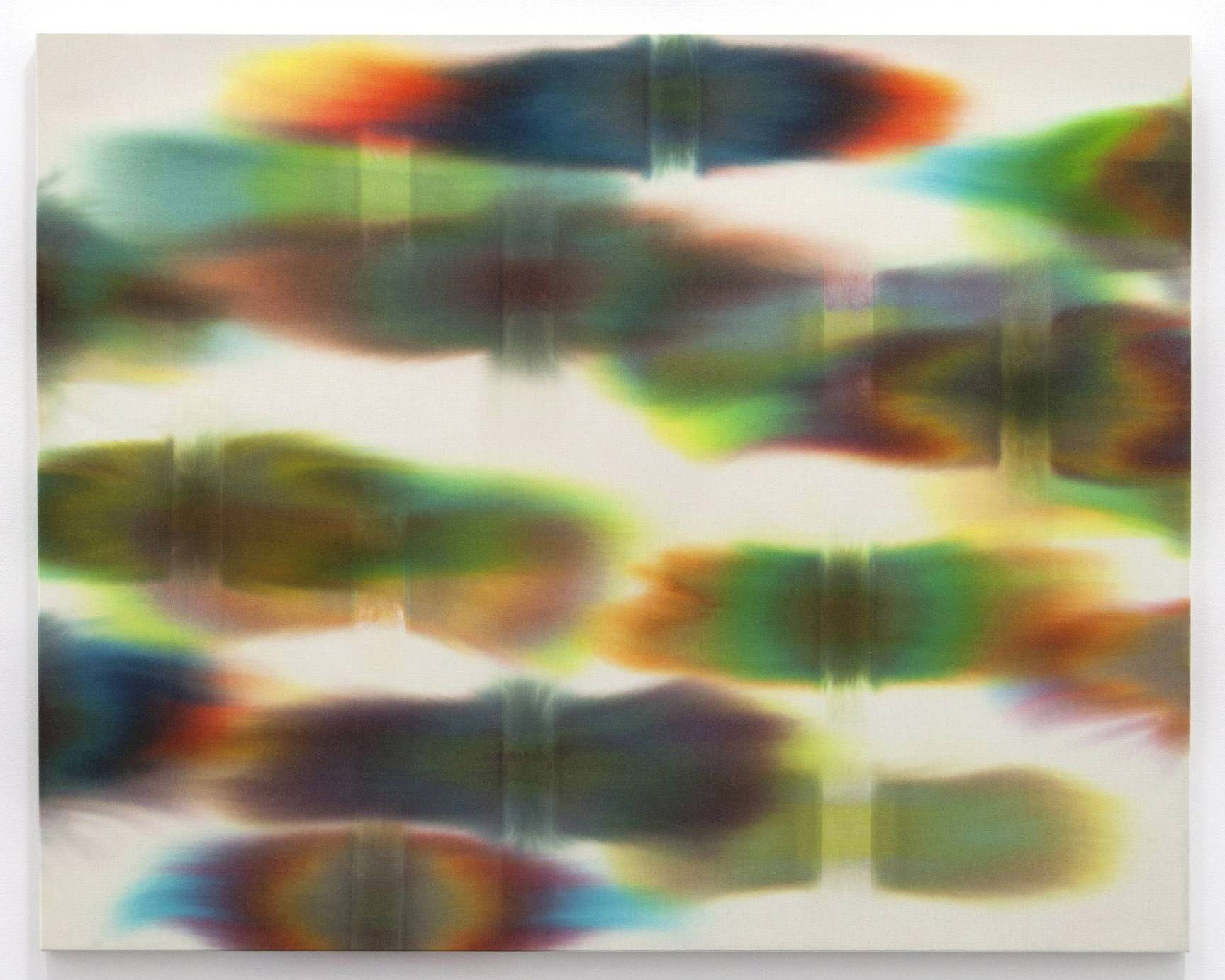 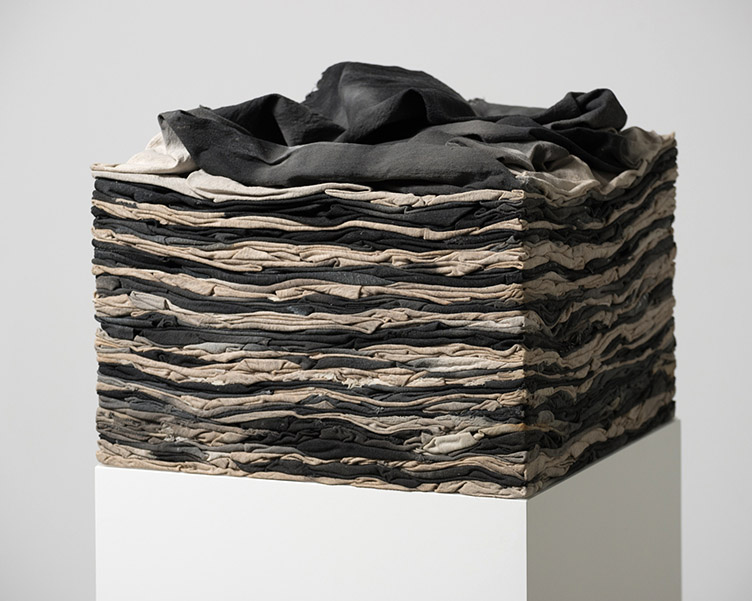 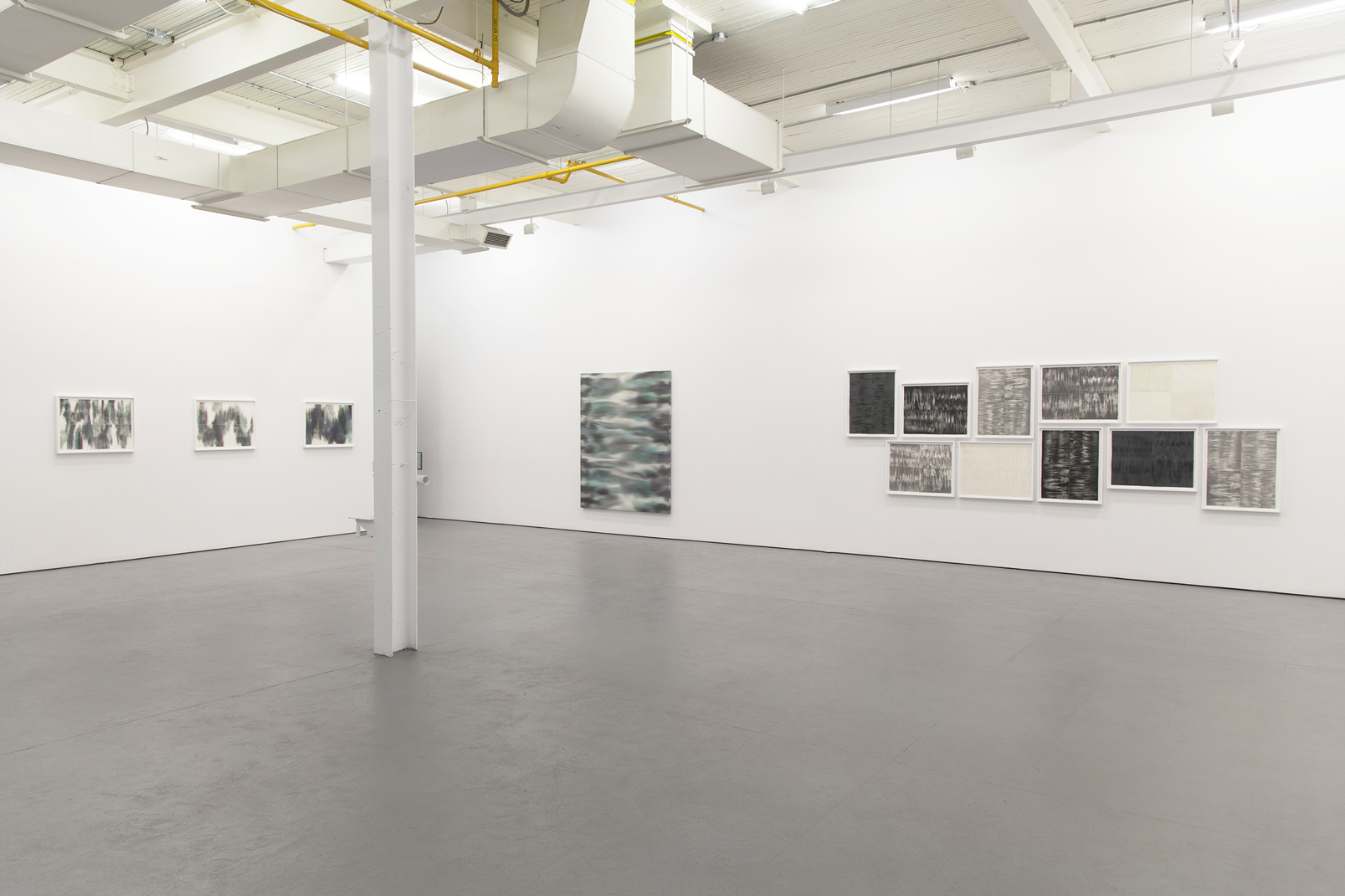 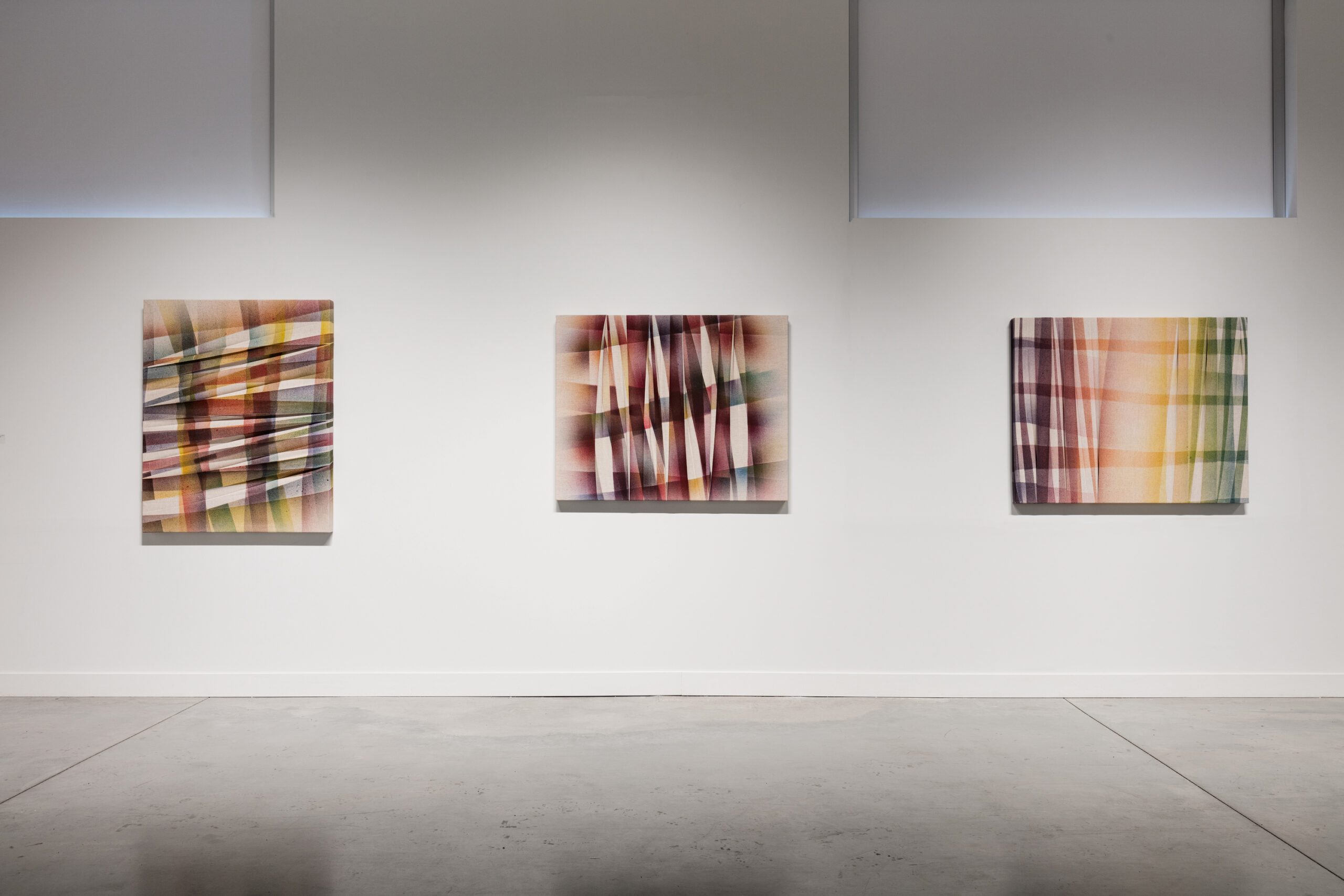 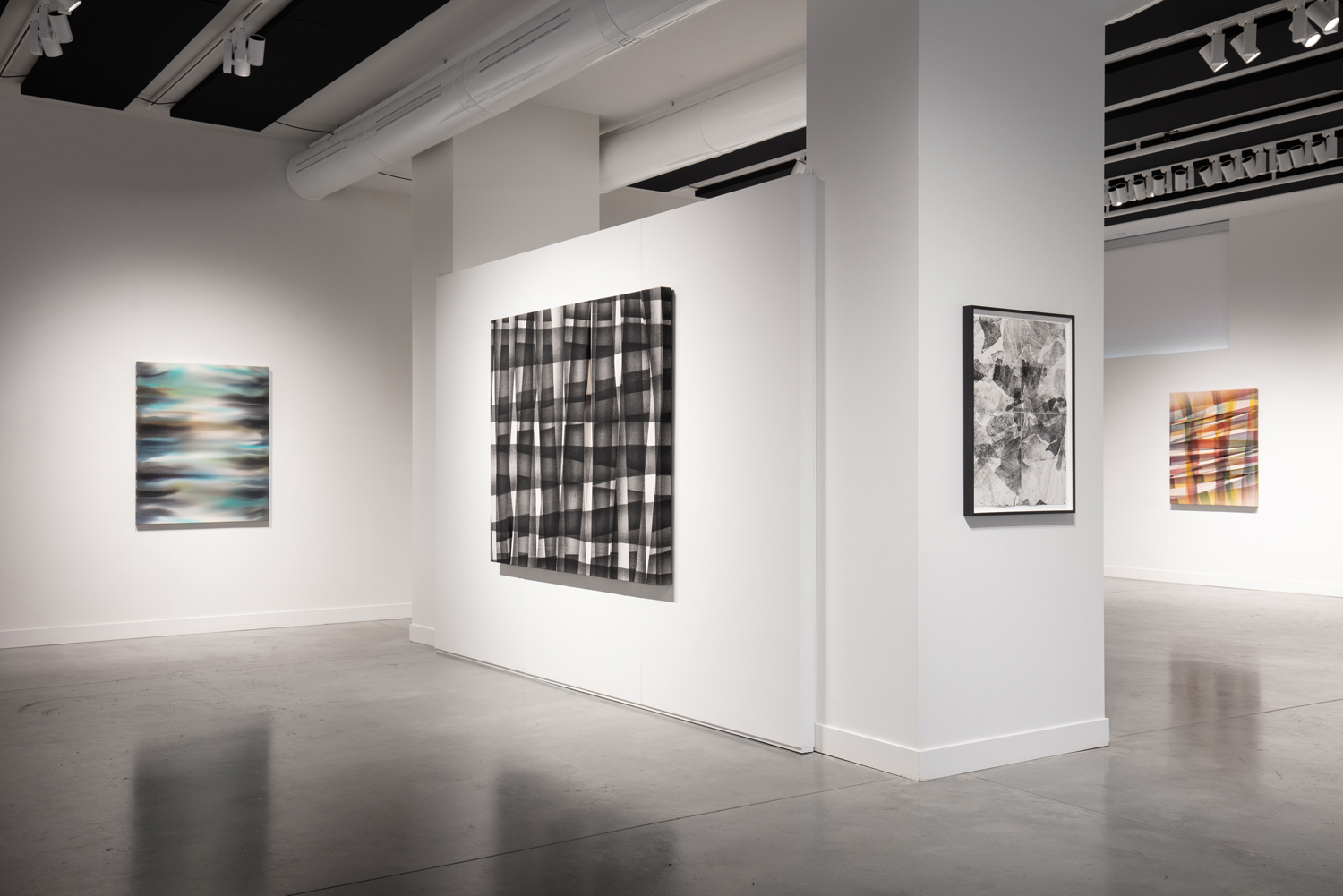 Luce Meunier uses a bare minimum of visual and graphic language to create her works and thus reflects about the power of painting as an action or reaction, for any given environment and support. The artist is concerned with original application processes, and finds non-classical methods to apply her subject. Formed by prominent folds, superimpositions, and illusions of transparency, her pictorial compositions explore space and highlight organizational structures in which geometry is more or less visible. Accentuated trajectories, paths, and intersections are generated as much by the freedom of the medium as by the rigidity of the canvas or of the technique.

Born in 1973, Luce Meunier lives and works in Montreal. Her works were exhibited in numerous venues such as the Maison de la culture Claude-Léveillée (Montreal), where they presented a retrospective exhibition of her works, Galerie Karsh-Masson (Ottawa), Plein sud – centre d’exposition en art actuel (Longueuil), Centre d’art et de diffusion Clark (Montreal) and Parisian Laundry (Montreal). Luce Meunier has done many residencies, namely at the CAMAC (France), the Banff Center (Banff) and the Lobe (Chicoutimi). Her works were acquired by many private, corporate and institutional collections such as the Musée d’art contemporain de Montréal, TD Bank, National Bank of Canada, Hydro-Québec, Bank of Montreal and the Tedeschi collection. She was a finalist in the RBC Canadian painting competition in 2006.