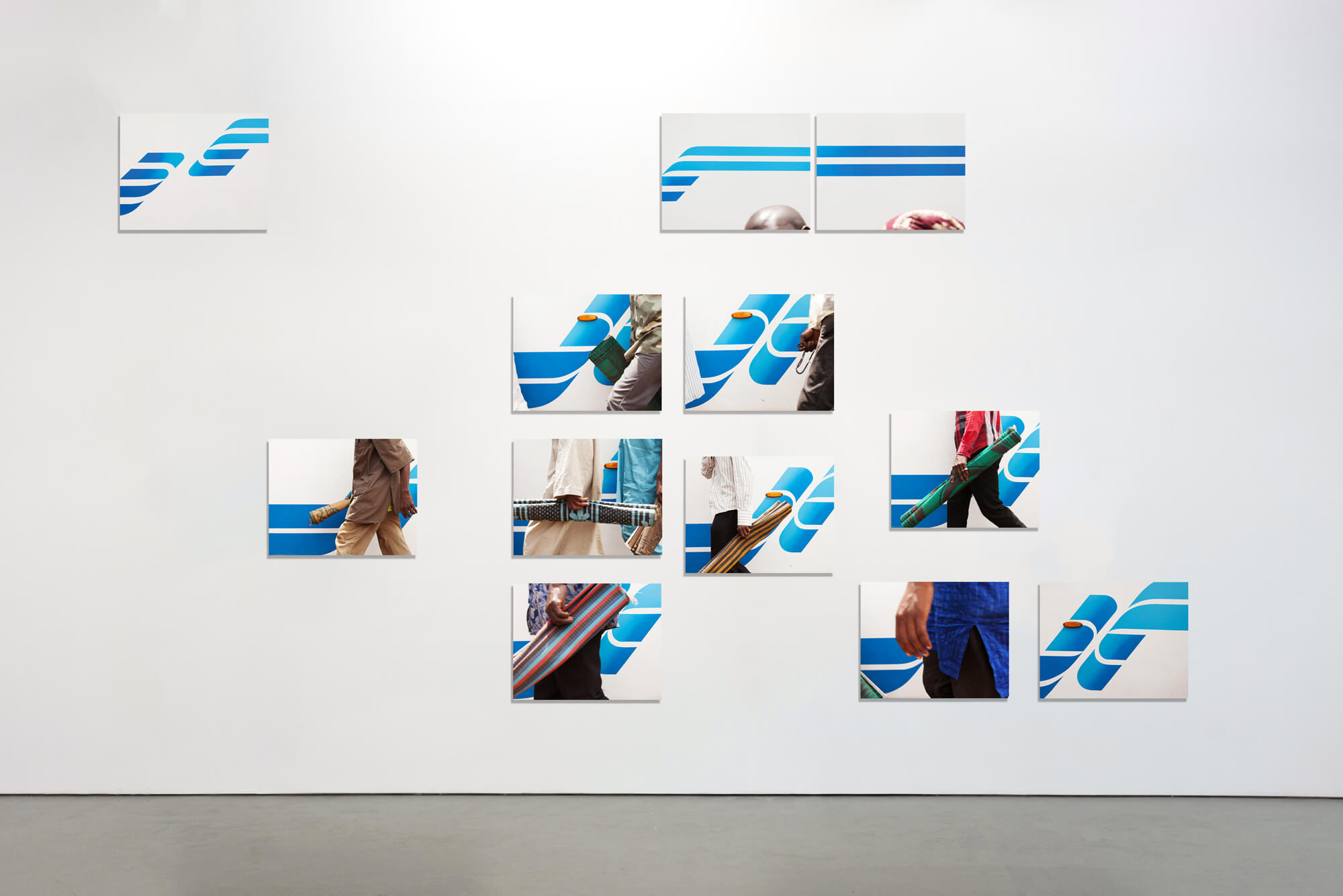 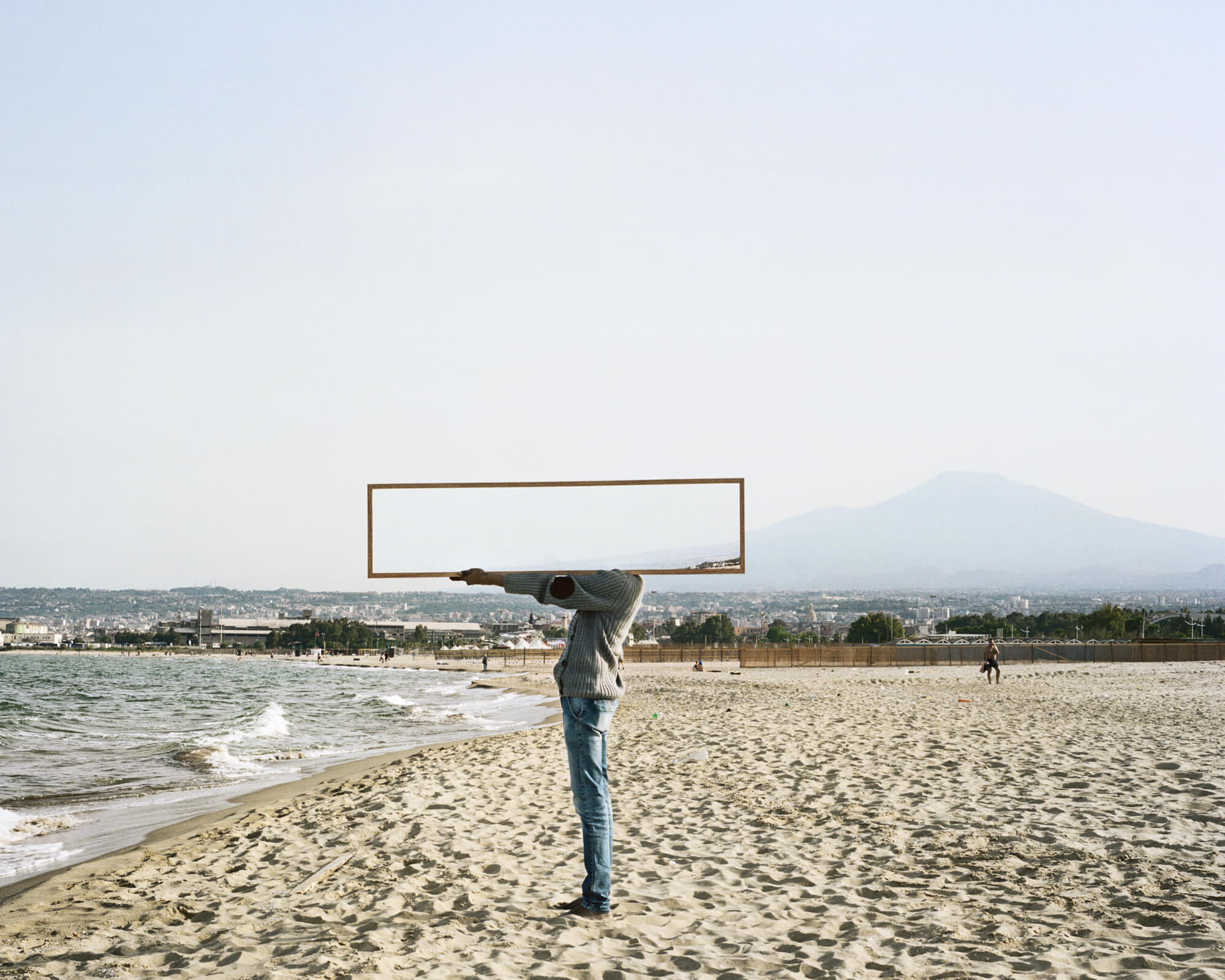 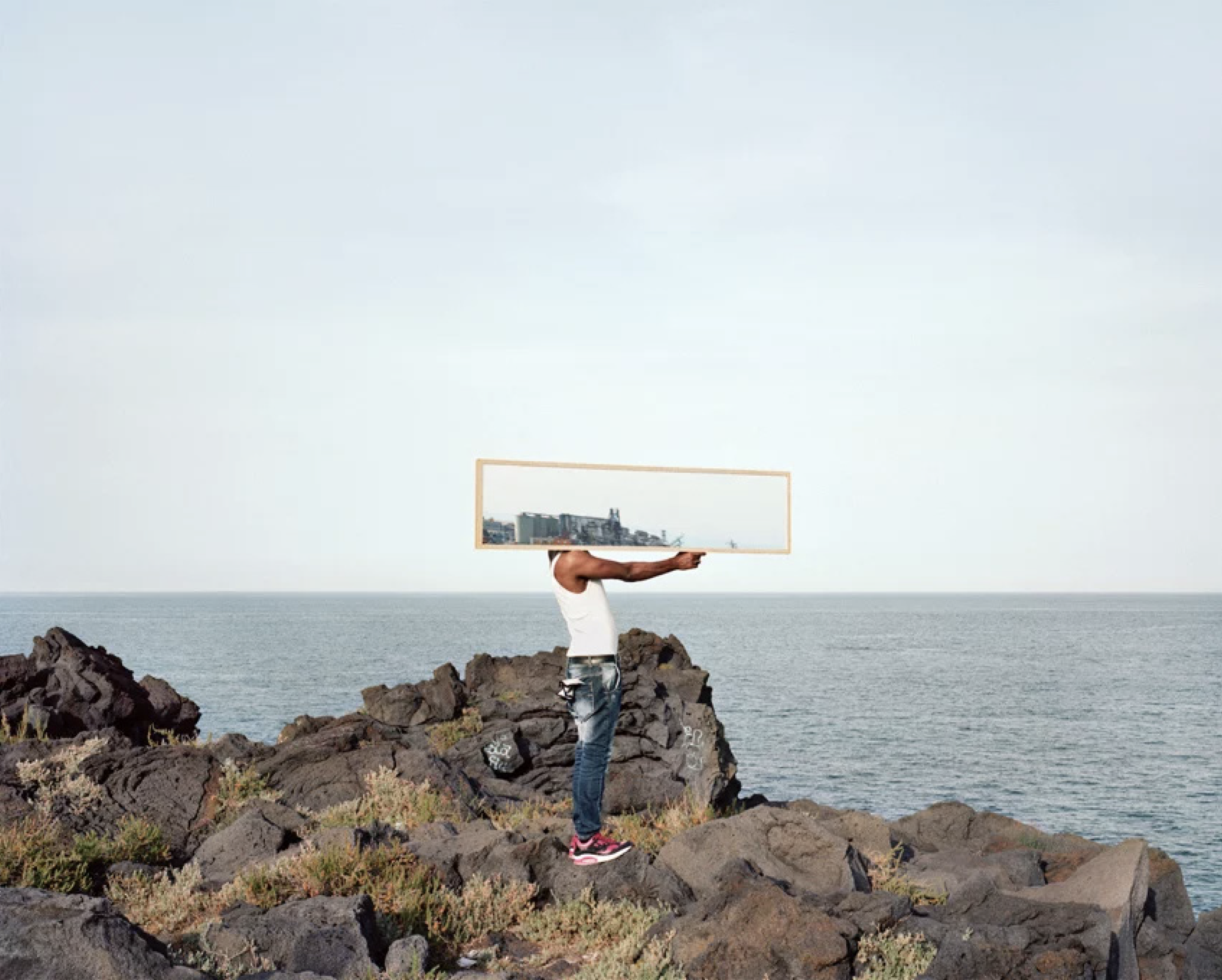 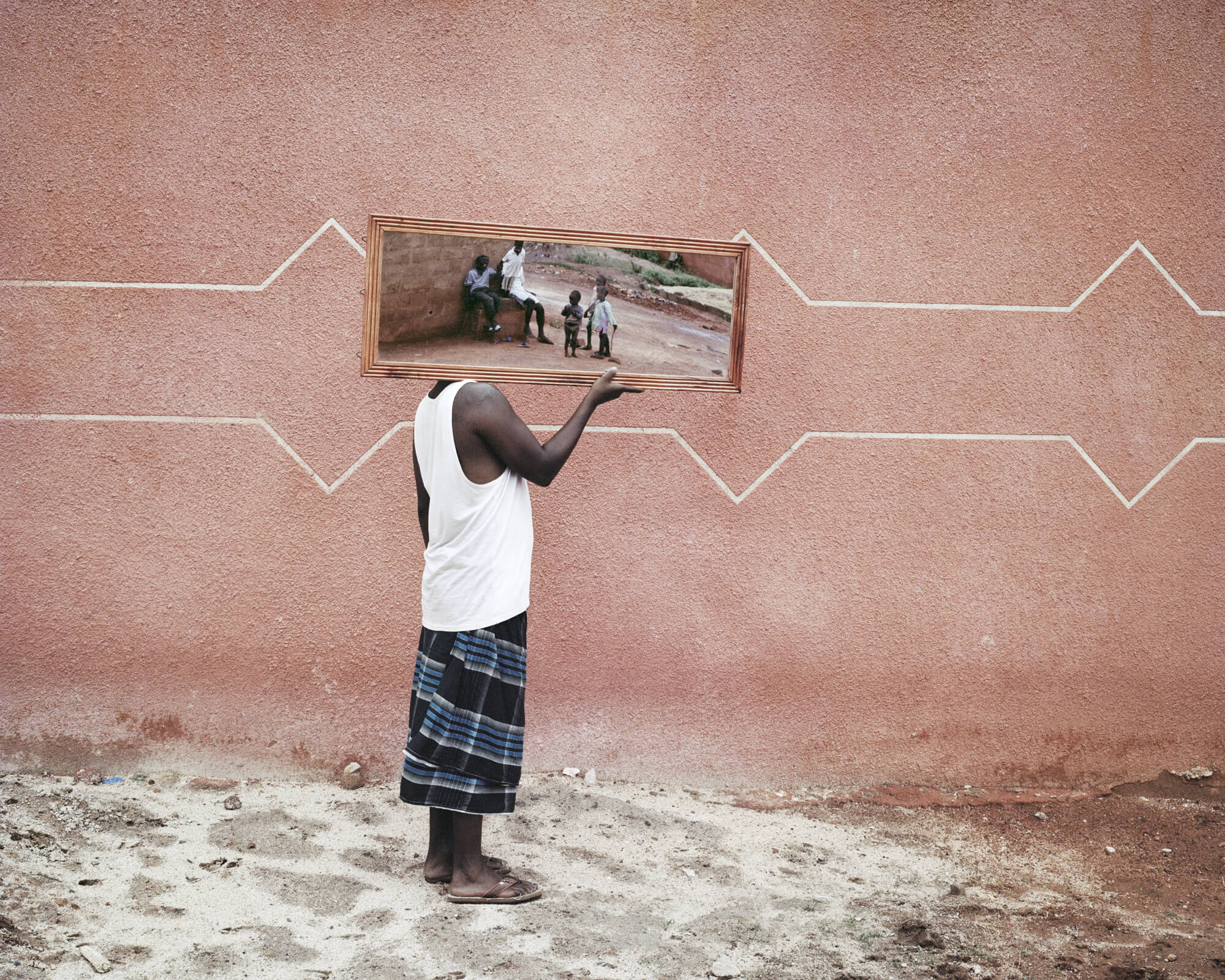 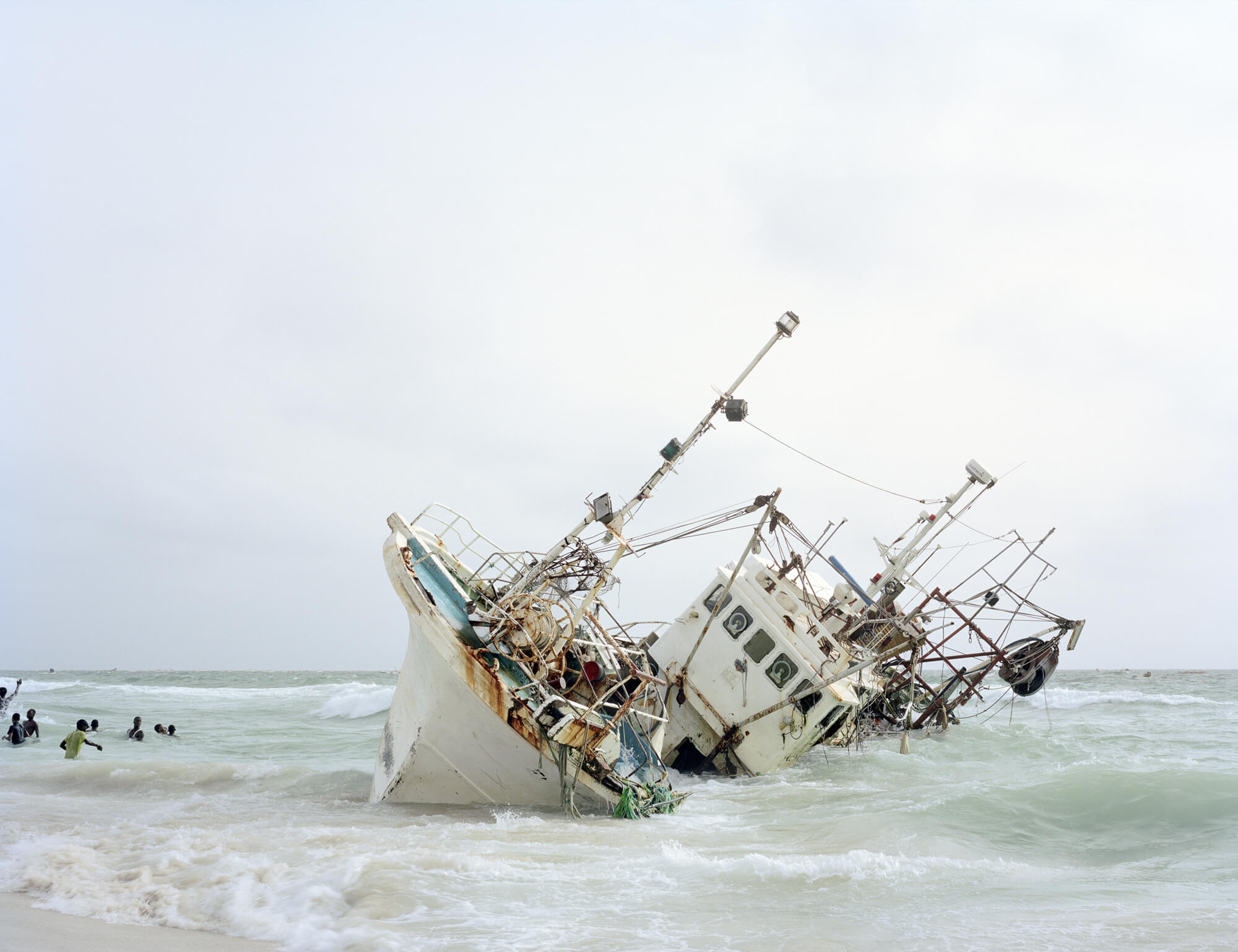 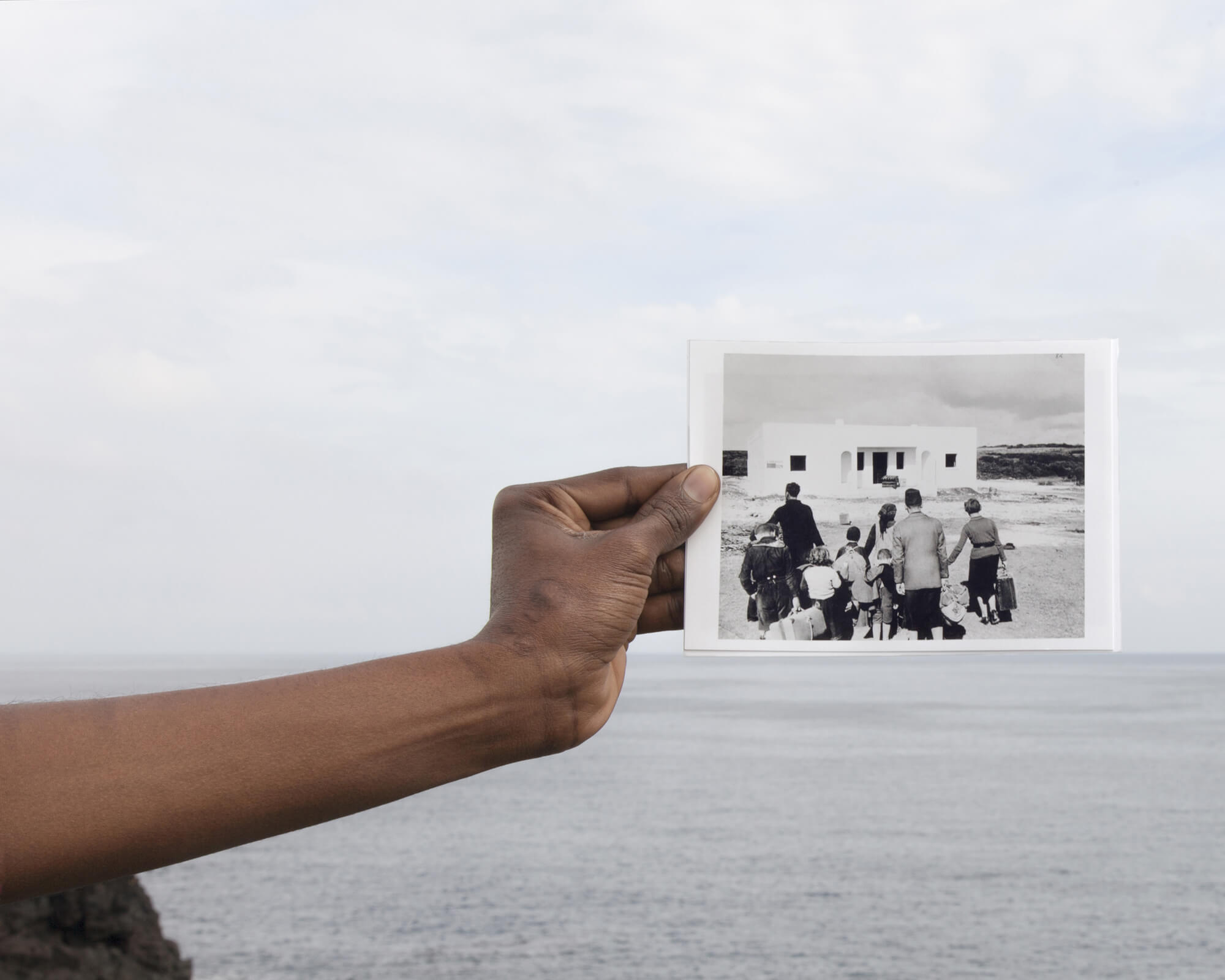 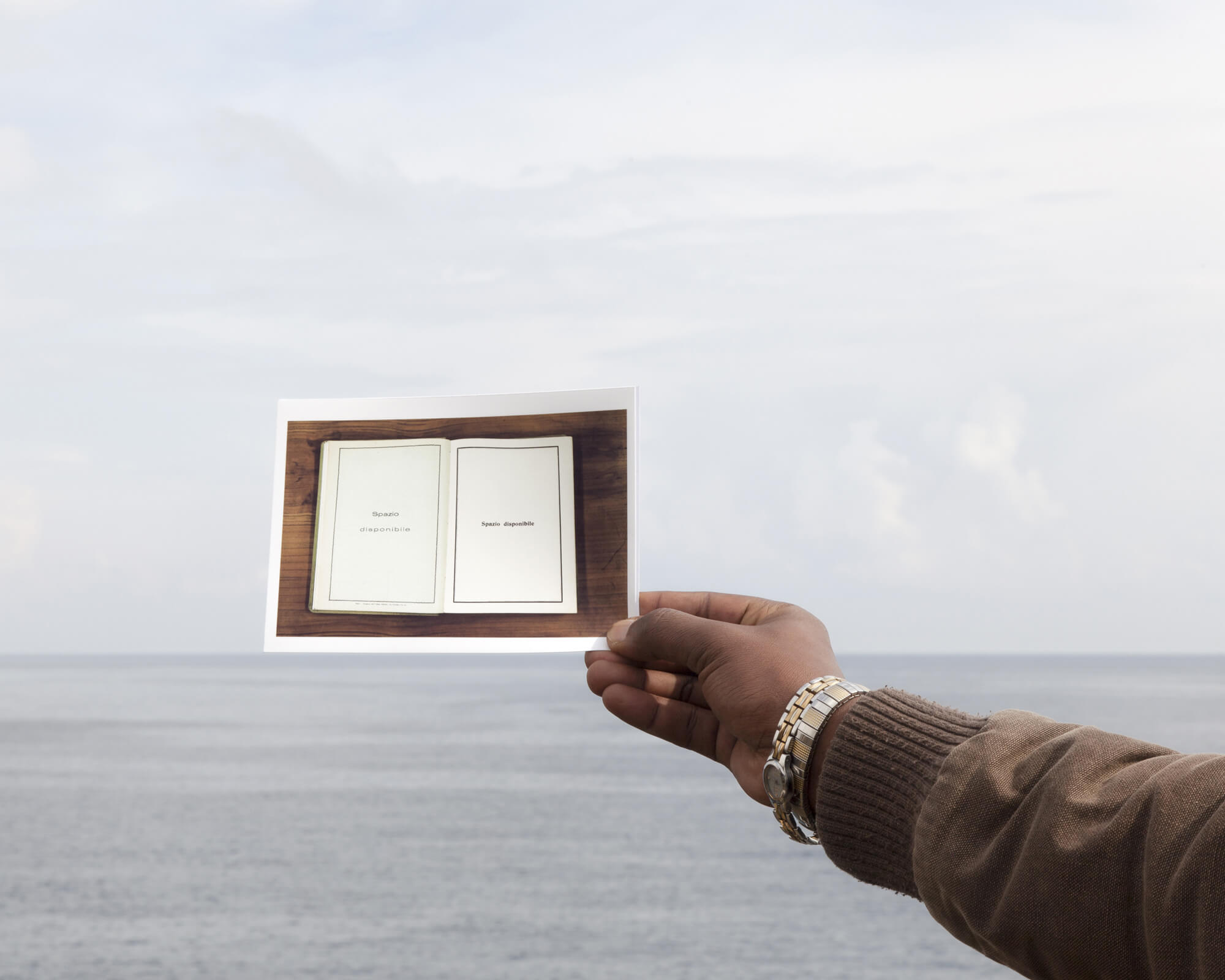 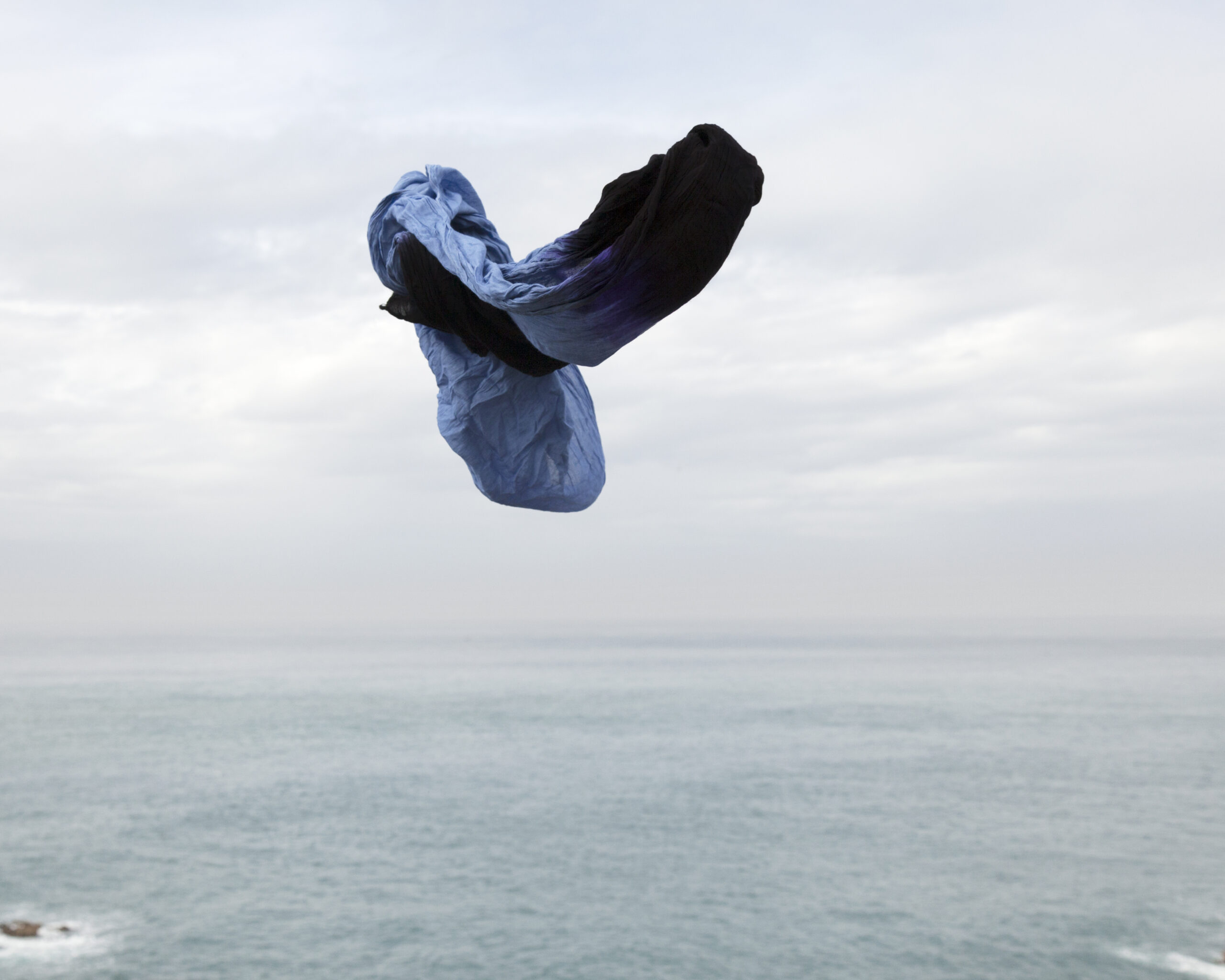 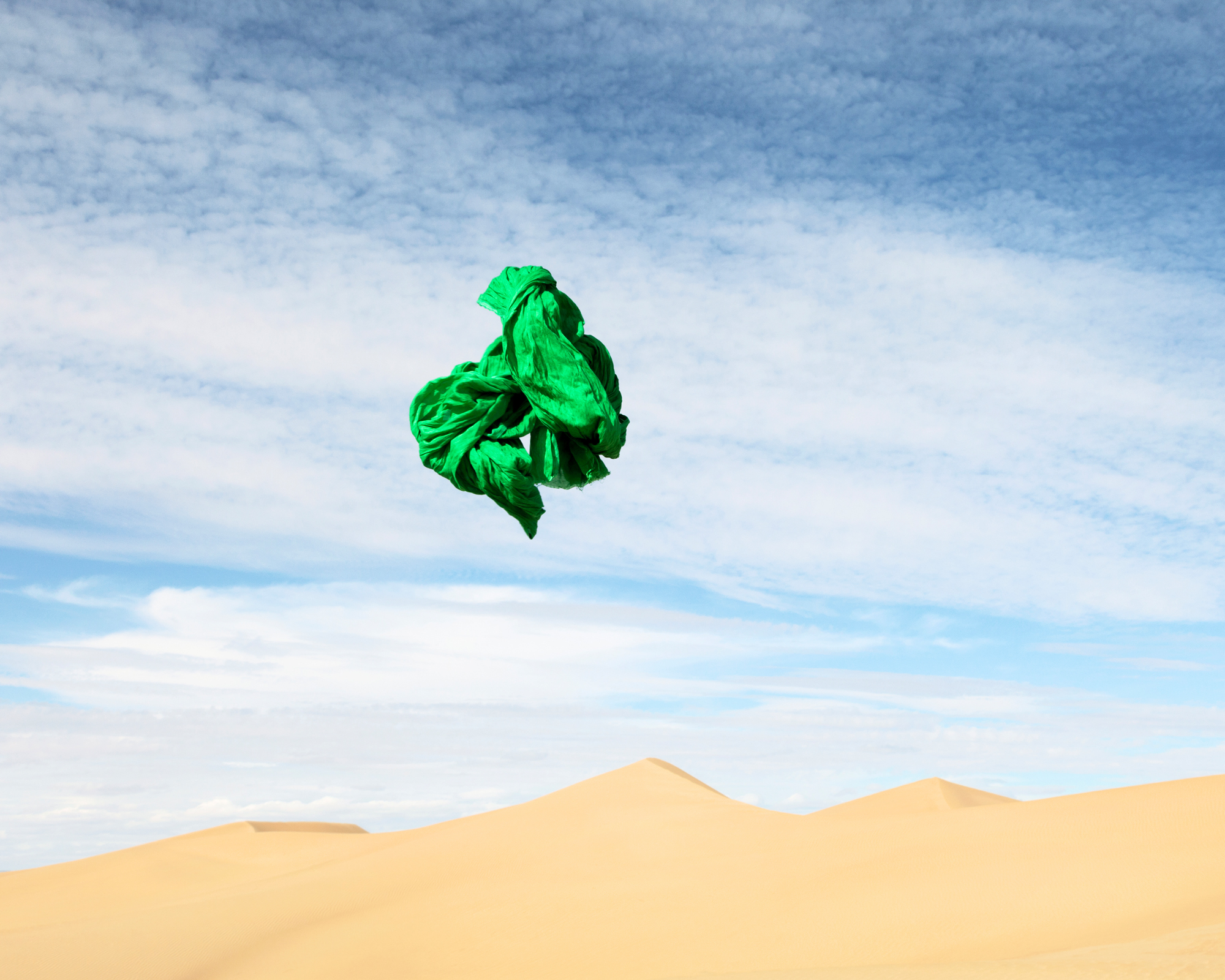 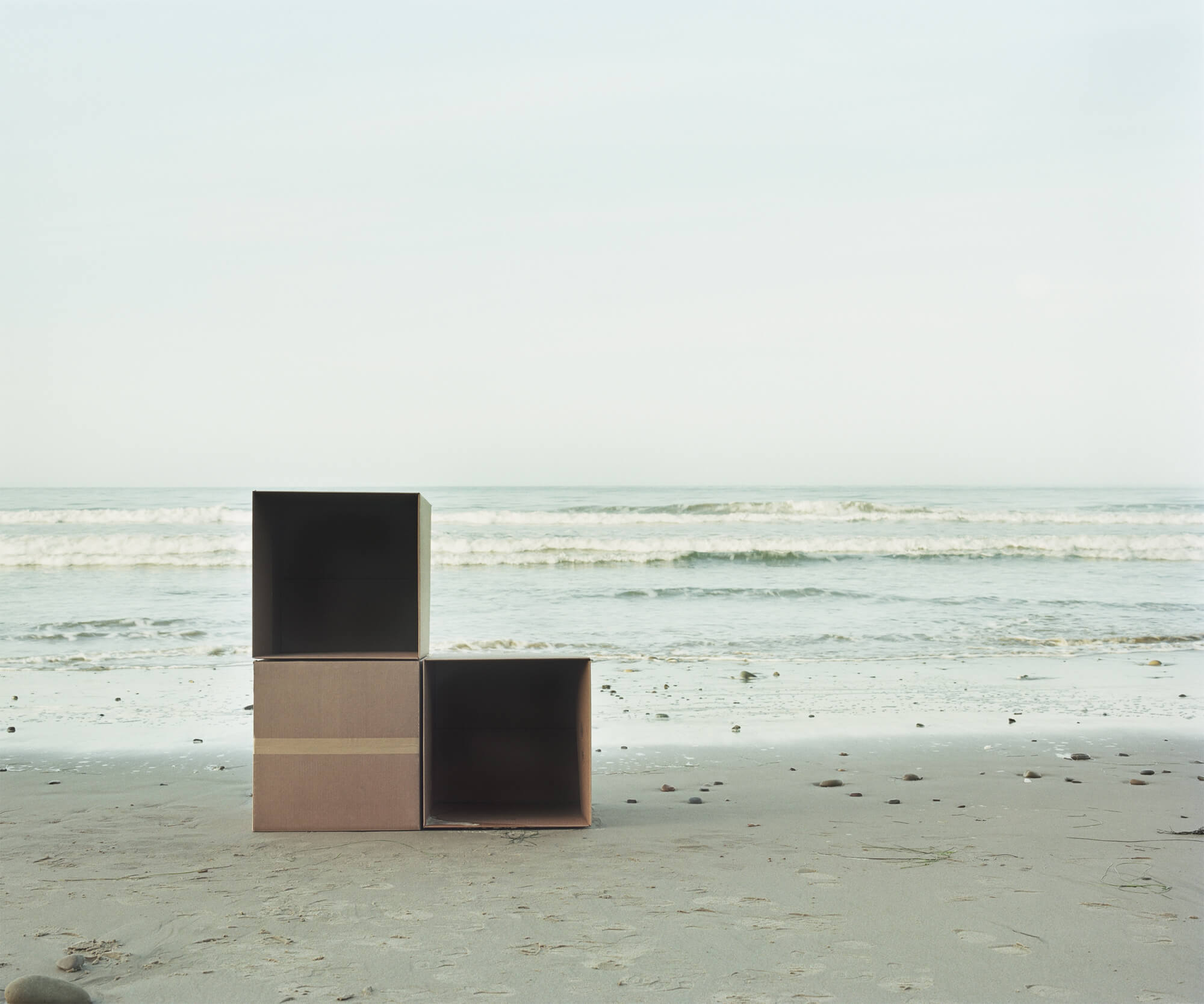 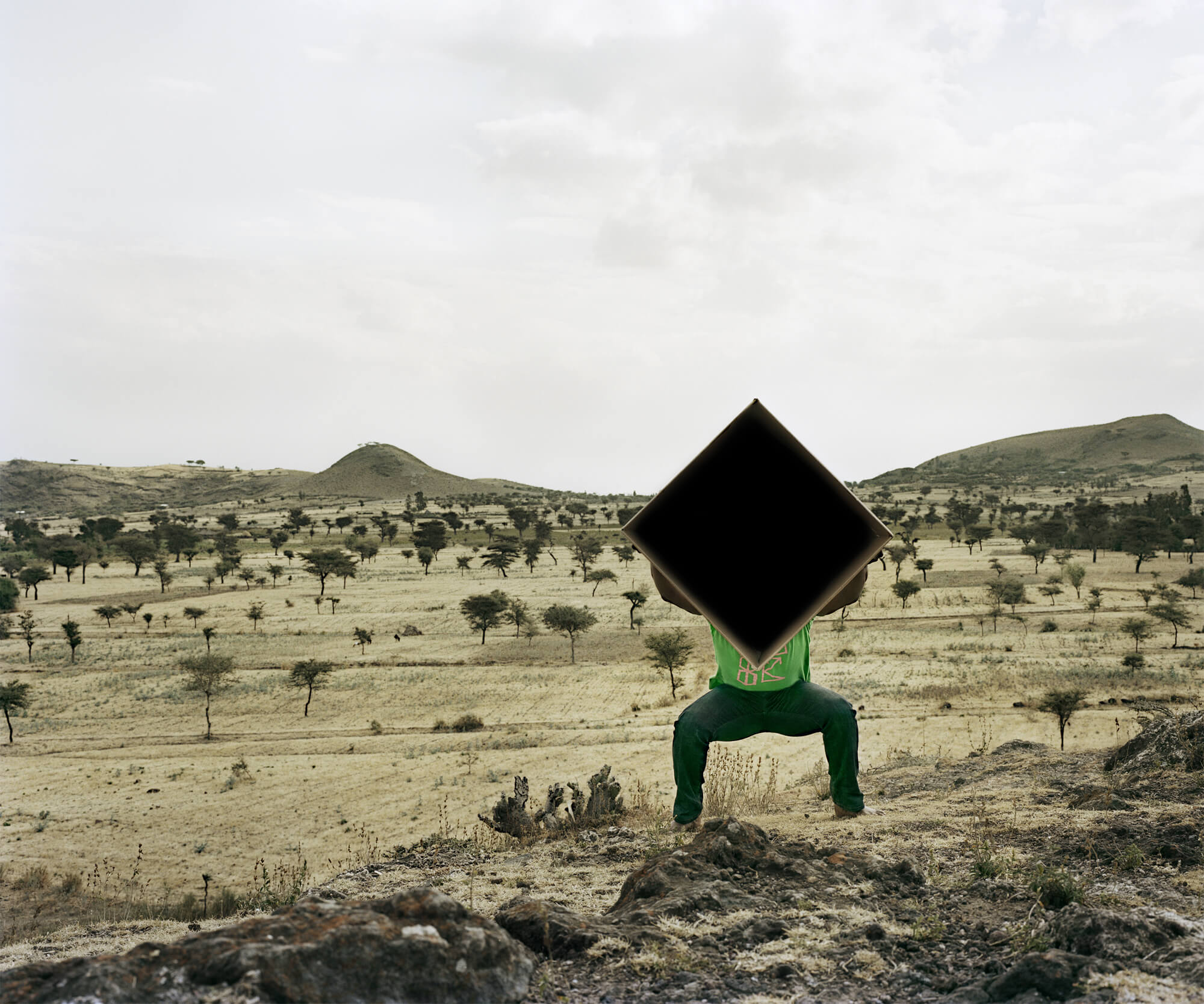 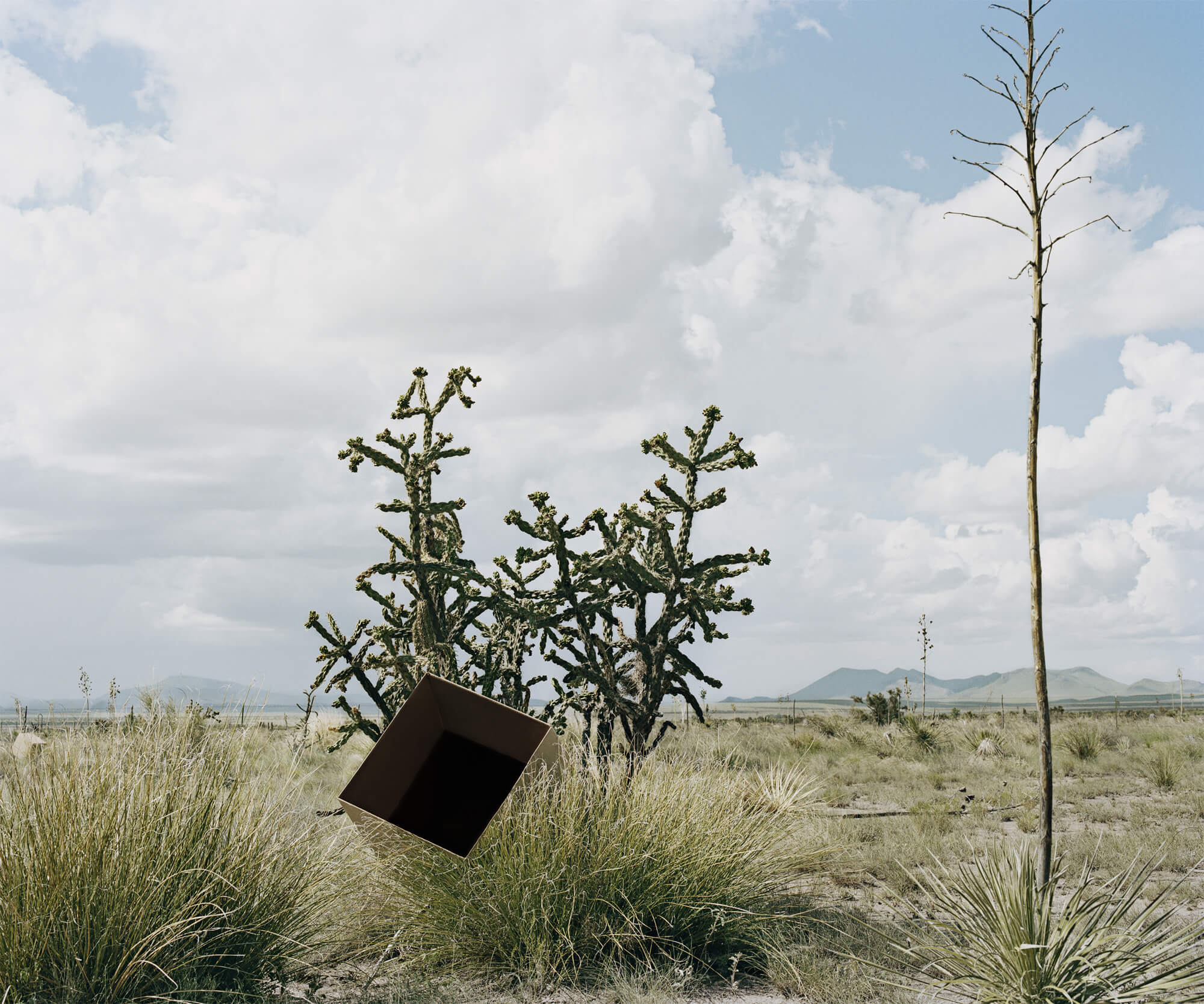 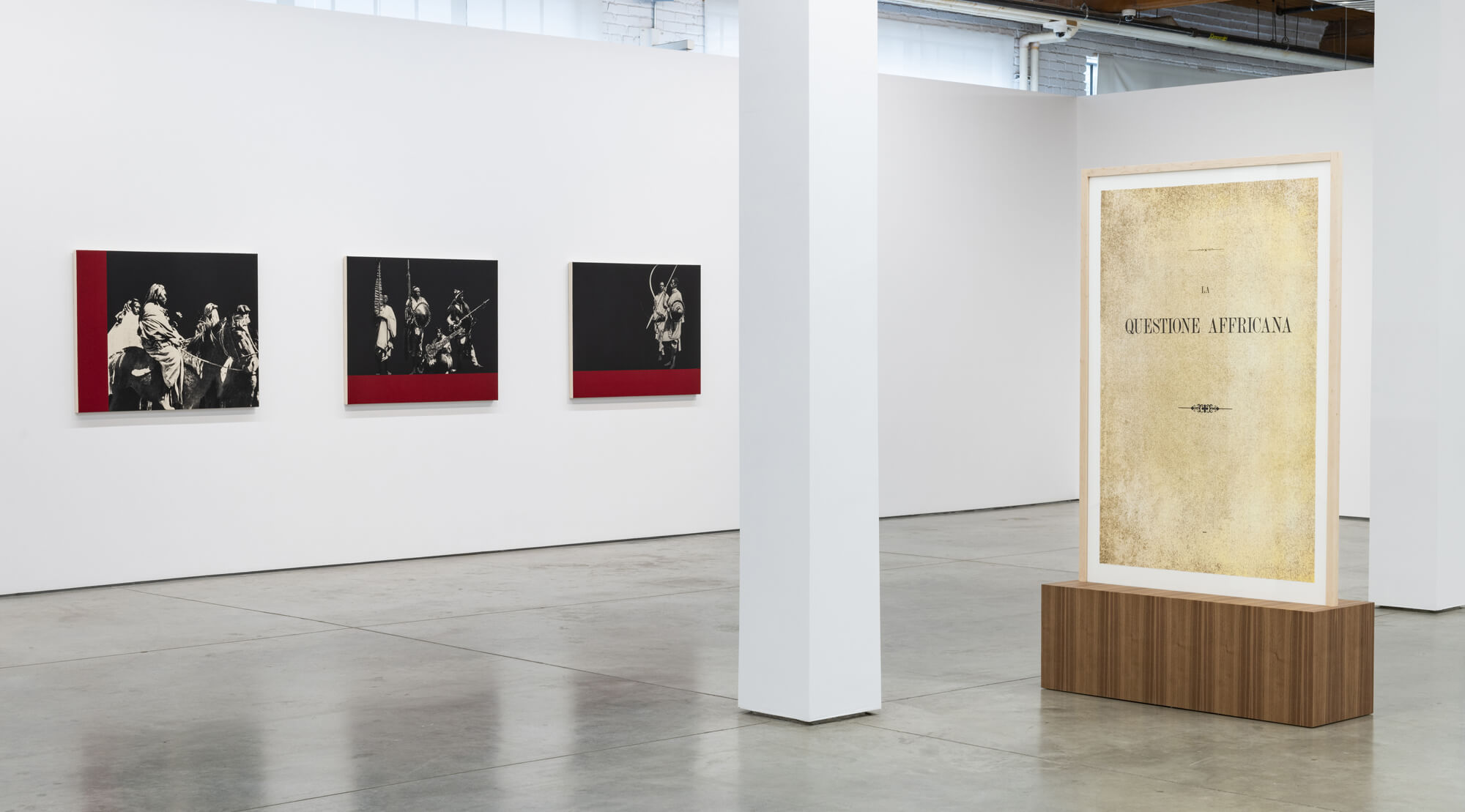 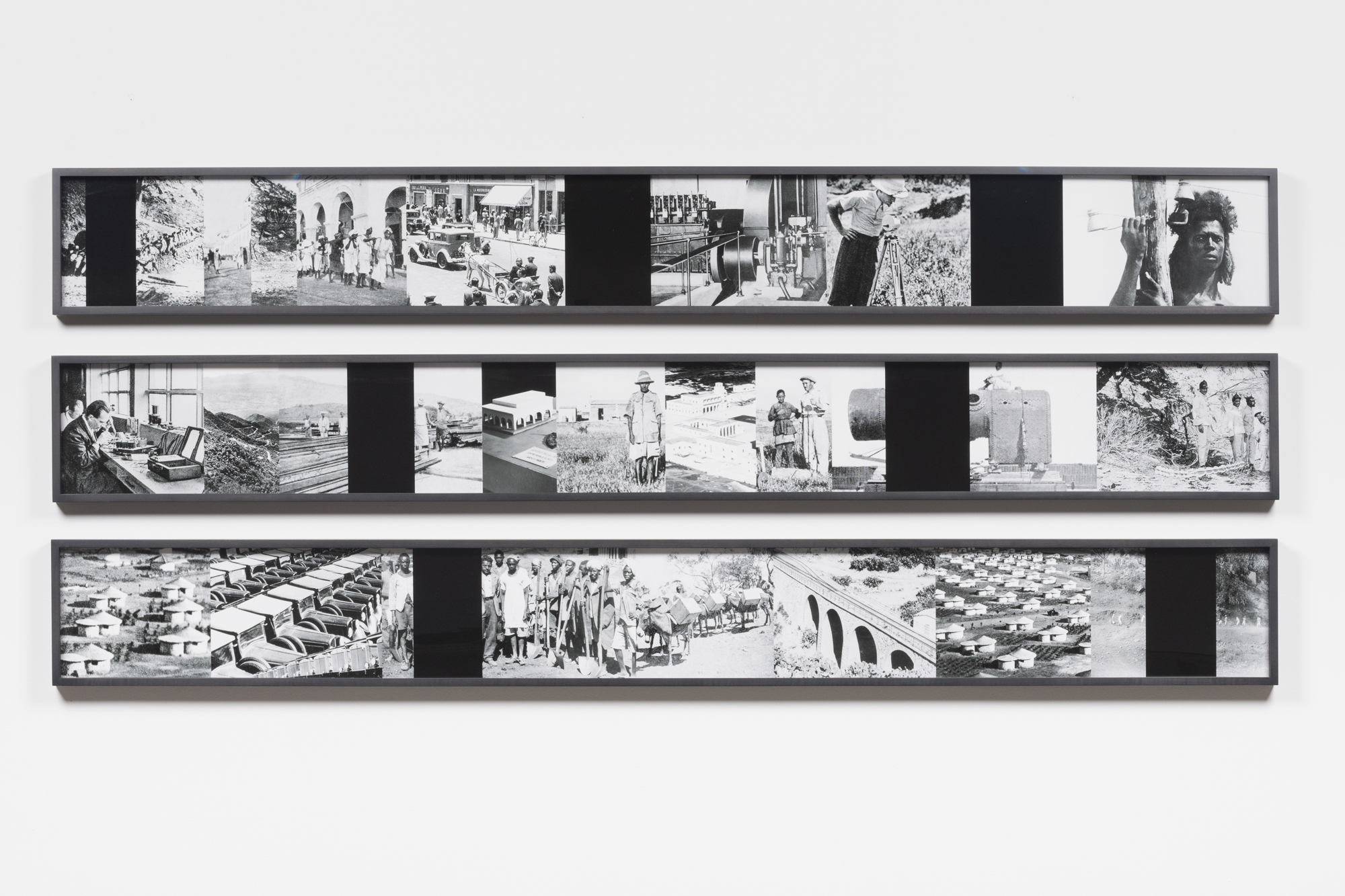 Dawit L. Petros’ practice is largely informed by studies of global modernisms, theories of diaspora, and postcolonial theory. Throughout the past decade, he has focused on a critical re-reading of the entanglements between colonialism and modernity. These concerns derive from lived experiences– Petros is an Eritrean immigrant who spent formative years in Eritrea, Ethiopia, and Kenya before settling in Canada. The overlapping cultures, perspectives, and tenets of this constellation produced a dispersed consciousness which is transnational in stance and outlook. Petros’ works aim for an introspective analysis of the historical factors that produced these migratory conditions, as well as articulating the fluidity of contemporary transnational experiences and attendant issues of displacement, place-making, and cultural negotiation. Petros instals photographs, moving images, sculptural objects, and sound work according to performative, painterly, or site-responsive logics. Moving between the works echoes the extensive travel taken to produce them; while recurrent visual or formal devices quietly indicate the complex backdrops against which his projects are set.

Dawit L. Petros is an Assistant Professor in the Department of Photography at the School of the Art Institute of Chicago, and holds an MFA in Visual Art from the School of the Museum of Fine Arts of Tufts University (Boston), a BFA in Photography from Concordia University (Montreal), and a BA in History from the University of Saskatchewan (Saskatoon). He is the recipient of the Terra Foundation for American Art Research Fellowship (2021-23), the Paul de Hueck and Norman Walford Career Achievement Award in Photography (2021), and the Duke and Duchess of York Prize in Photography (2021), as well as being named a finalist in the Norval Sovereign African Art Prize (2022). Petros’ work has been exhibited in institutions such as the Royal Ontario Museum (Toronto), Huis Marseille Museum (Amsterdam), the Museum of Contemporary Art (Chicago), the National Museum of African Art (Washington), the Museum of Fine Arts (Boston), and Power Plant (Toronto). His works are also collected by various corporate and institutional collections, namely Yale University (New Haven), the Studio Museum (Harlem), the Museum of Fine Art (Houston), Global Affairs Canada (Ottawa), Mana Contemporary (Jersey City), the Chrysler Museum of Art (Norfolk), the Museum of Contemporary Art (Montreal), and the Collection de la Caisse de Dépôt et de Placement du Québec (Quebec City).