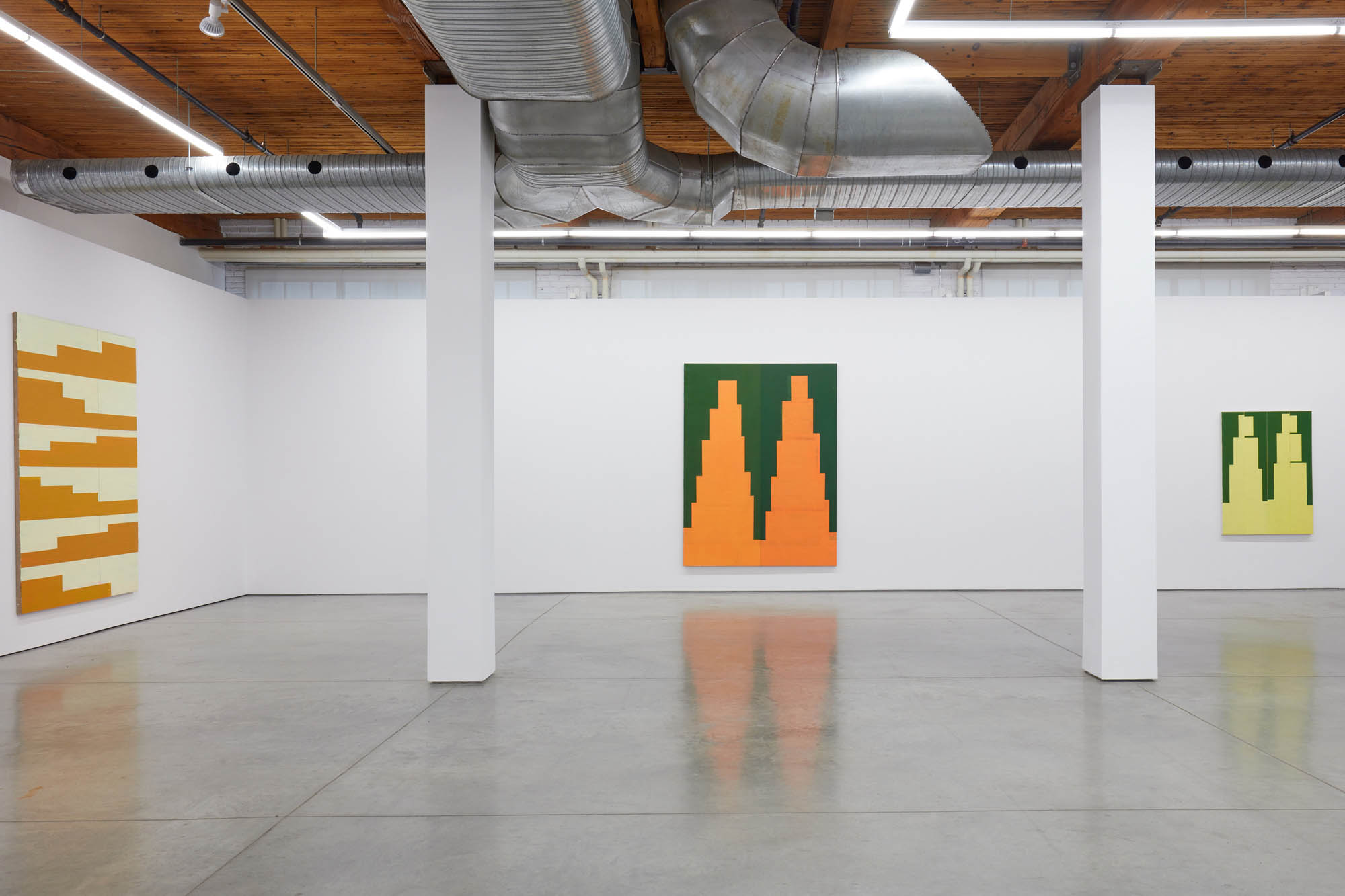 Bradley Ertaskiran is thrilled to present Shaan Syed’s solo exhibition, Common Eras. This presentation features large and medium scale paintings in oil on linen and canvas. In Common Eras, we encounter an ongoing investment in a stepped motif that Syed began deeply focusing on after looking at a picture of the giant spiral minaret of the Great Mosque of Samarra (Iraq, 9th c. C.E.). This photograph prompted Syed to bring the steps of the Minaret onto the canvas as a device for exploring abstraction and representation, while the symbolism of the Minaret provided a nod to the artist’s personal history and a connection to a history beyond Western abstraction. By flattening the Minaret’s form to divide the picture plane, the artist created a space to be made of negotiation and reciprocity. Syed’s subsequent process requires a system of back and forth, whereby one side of the painting is painted and, the other side is painted in response, and the previous side must inevitably change and so on, eventually arriving at a place where both sides are oppositional yet co-exist. The process echoes a call and response, returning to the intrinsic purpose of a minaret (the call to prayer), and speaks to the artist both about the act of painting, the act of looking and the work involved in both.

In his approach to abstraction, Syed allegorizes relationships of difference and representation formally. The paintings perform as graphic signs from afar, symbols that at first appear rigid and controlled, yet they reveal the hand, the gesture, and ultimately the specificity of the maker upon closer view. Layers and layers of underpainting, the build-up of colour, the scratching away of thick impasto and the constant negotiation with surface and depth, bring the cultural and contextual experiences that have informed Syed, into his work. This ultimately foregrounds the discipline of painting as an institution to be reconsidered and challenged in light of an understanding that its’ history is less linear and more pluralistic than had hitherto been accepted. The title, Common Eras pushes this notion further, by referring to the now widely used culturally neutral term C.E. to denote the current era, where up until recently the Latin, Christian denotation (A.D.) prevailed. It also evokes a verbal slip, common areas, that typically indicates public spaces where behaviour is determined by civil and societal norms. The wordplay echoes a sentiment felt throughout Syed’s work; the same thing, seen differently.

Shaan Syed was born in Toronto (1975) and now lives and works in London, UK. He holds an MFA from Goldsmiths College in London and a diploma in Fine Arts from OCAD in Toronto, ON. Recent solo exhibitions have been presented at FREEHOUSE (London UK), Parisian Laundry (Montreal, CA), Kunsthalle Winterthur (Switzerland), noshowspace (London, UK), and Michael Janssen Gallery (Berlin, DE). He has participated in numerous group exhibitions in venues such as the Power Plant (Toronto, CA), Aga Khan Museum (Toronto, CA), Patrick De Brock (Knokke-Heist, BE), Herrmann Germann Contemporary (Zurich) and David Roberts Art Foundation (London). Syed has received awards and scholarships from the Pollock-Krasner Foundation, the Elephant Trust UK, Arts Council England, the Canada Council for the Arts, and Jerwood Contemporary Painters UK. In 2018/19, Syed founded and ran Aqbar, a temporary gallery space in East London where he invited his peers to show one painting per exhibition. Syed’s upcoming solo exhibitions include Nuno Centeno Gallery in Portugal. Shaan Syed’s work is found in permanent collections including The National Gallery of Canada, Modern Forms, London, UK, National Bank, Canada, UBS Art Collection, London, Royal Bank of Canada, TD Canada Trust, Toronto and private collections in the US, Canada, the U.K, Europe and Asia. 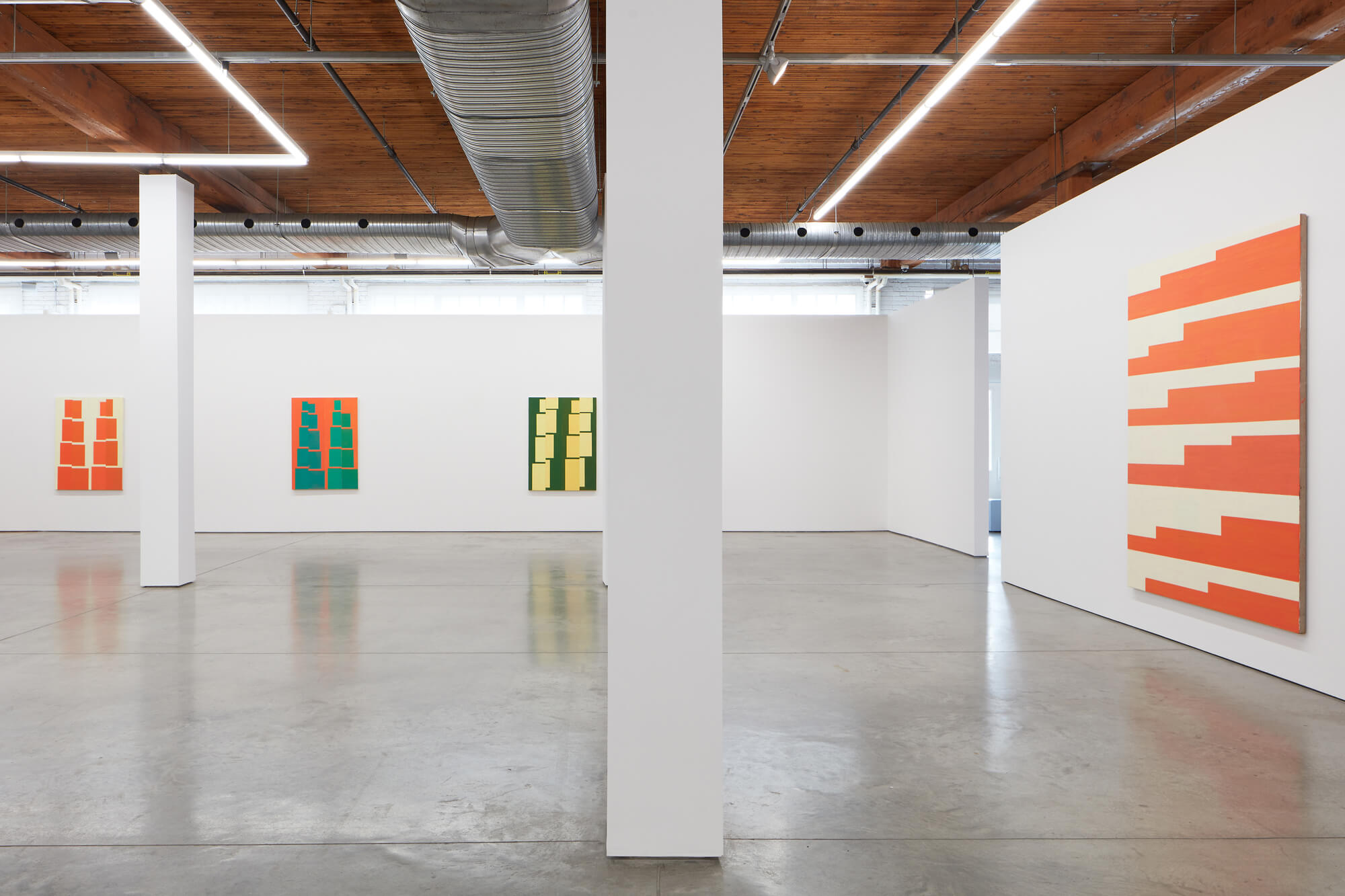 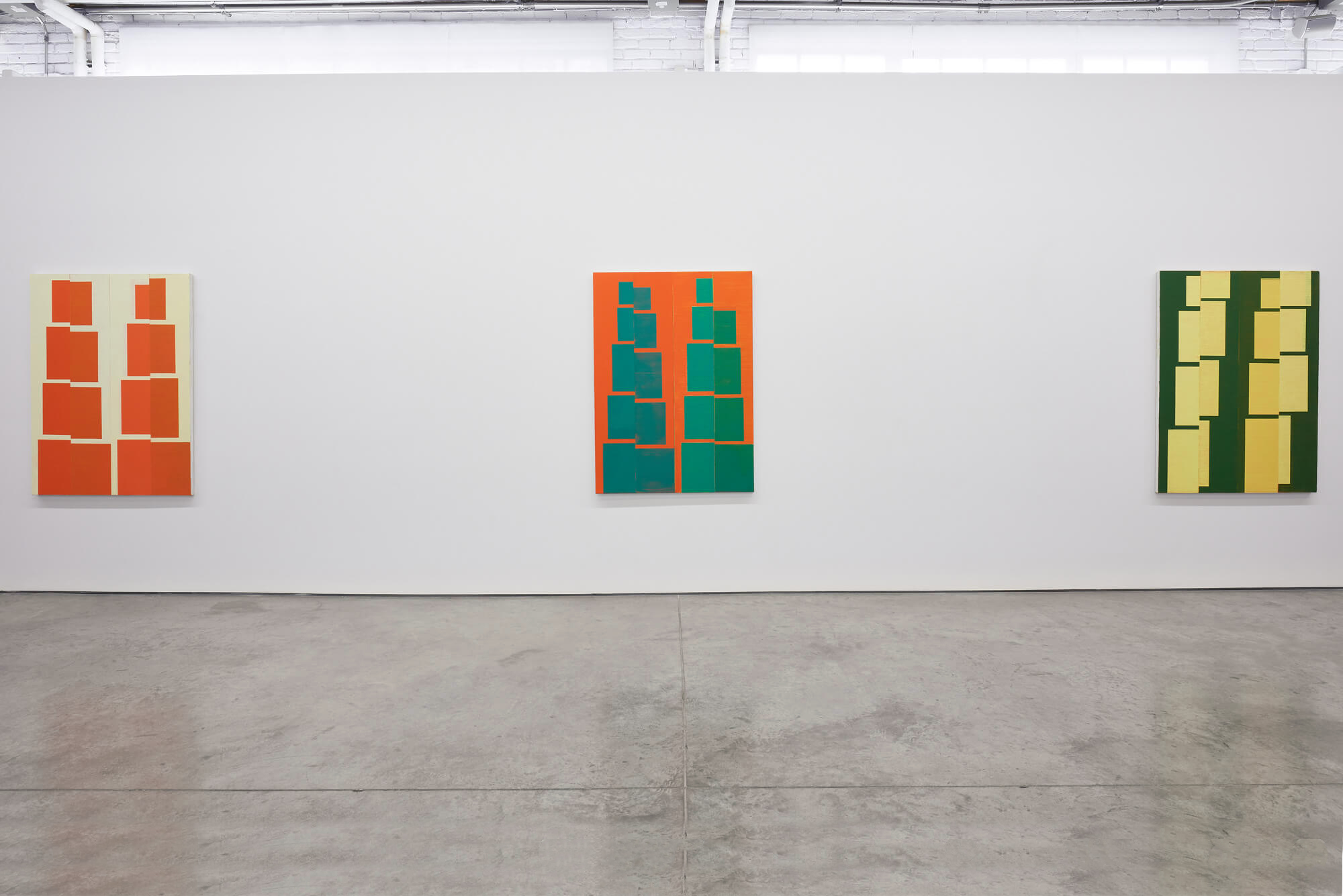 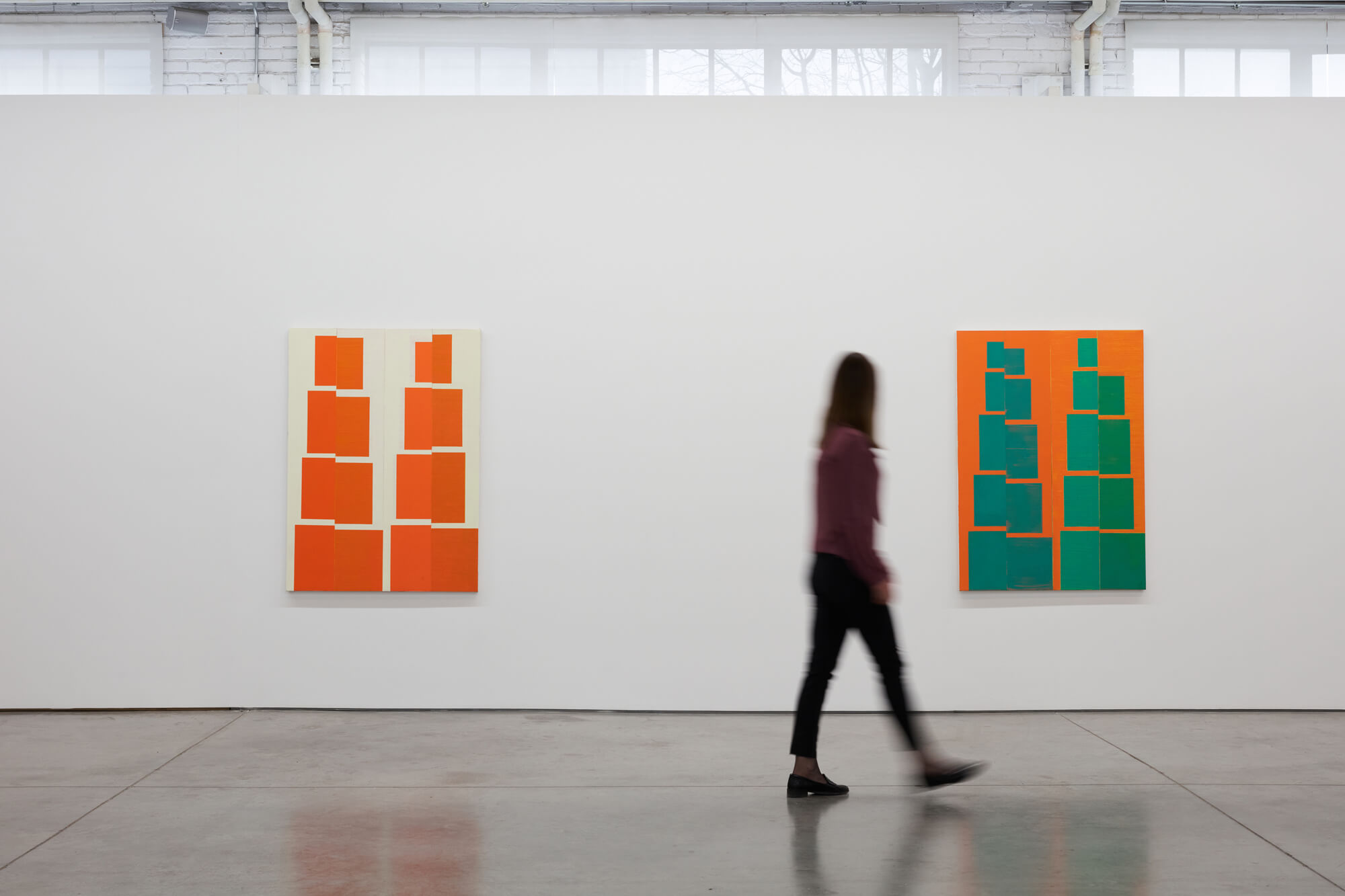 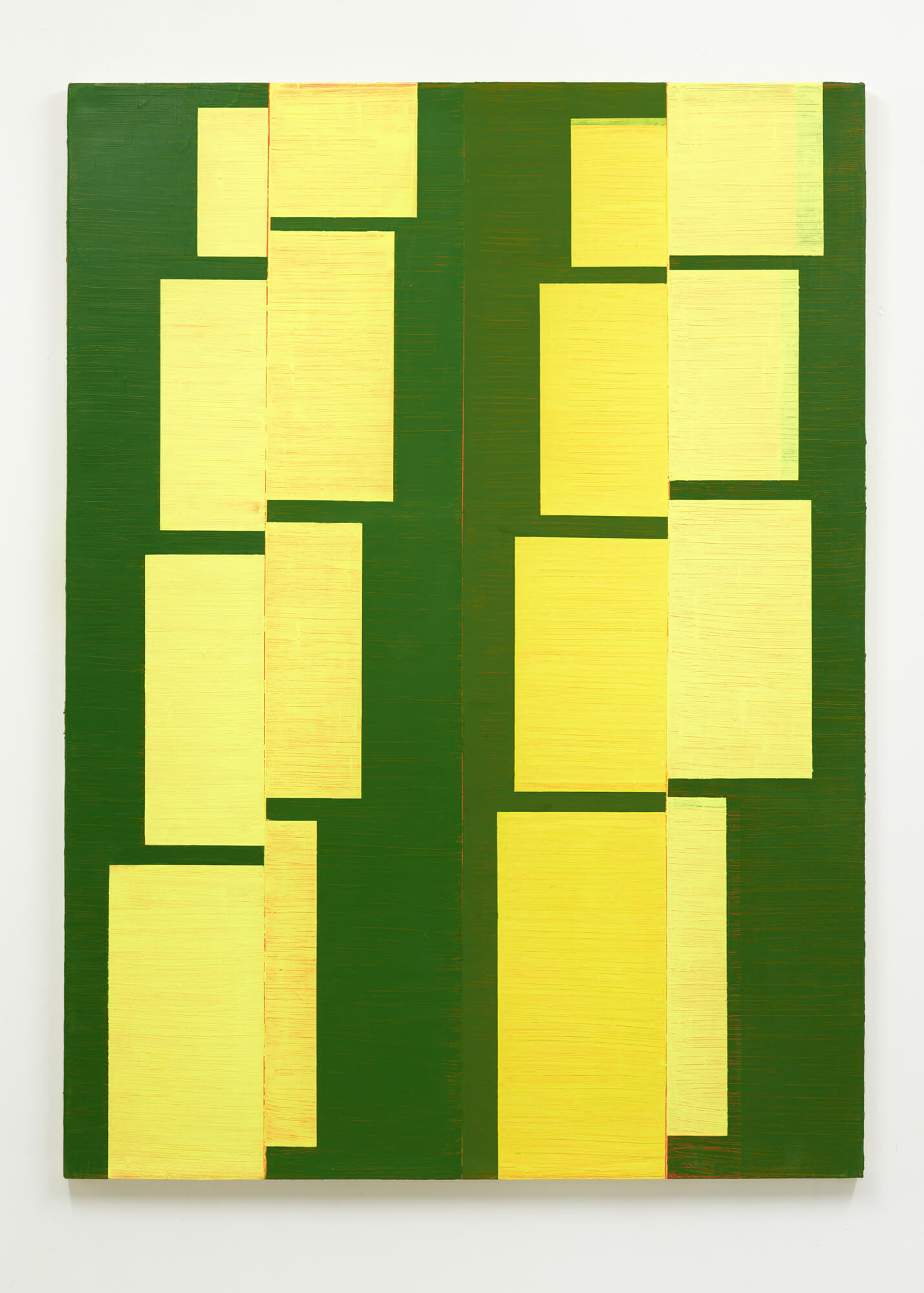 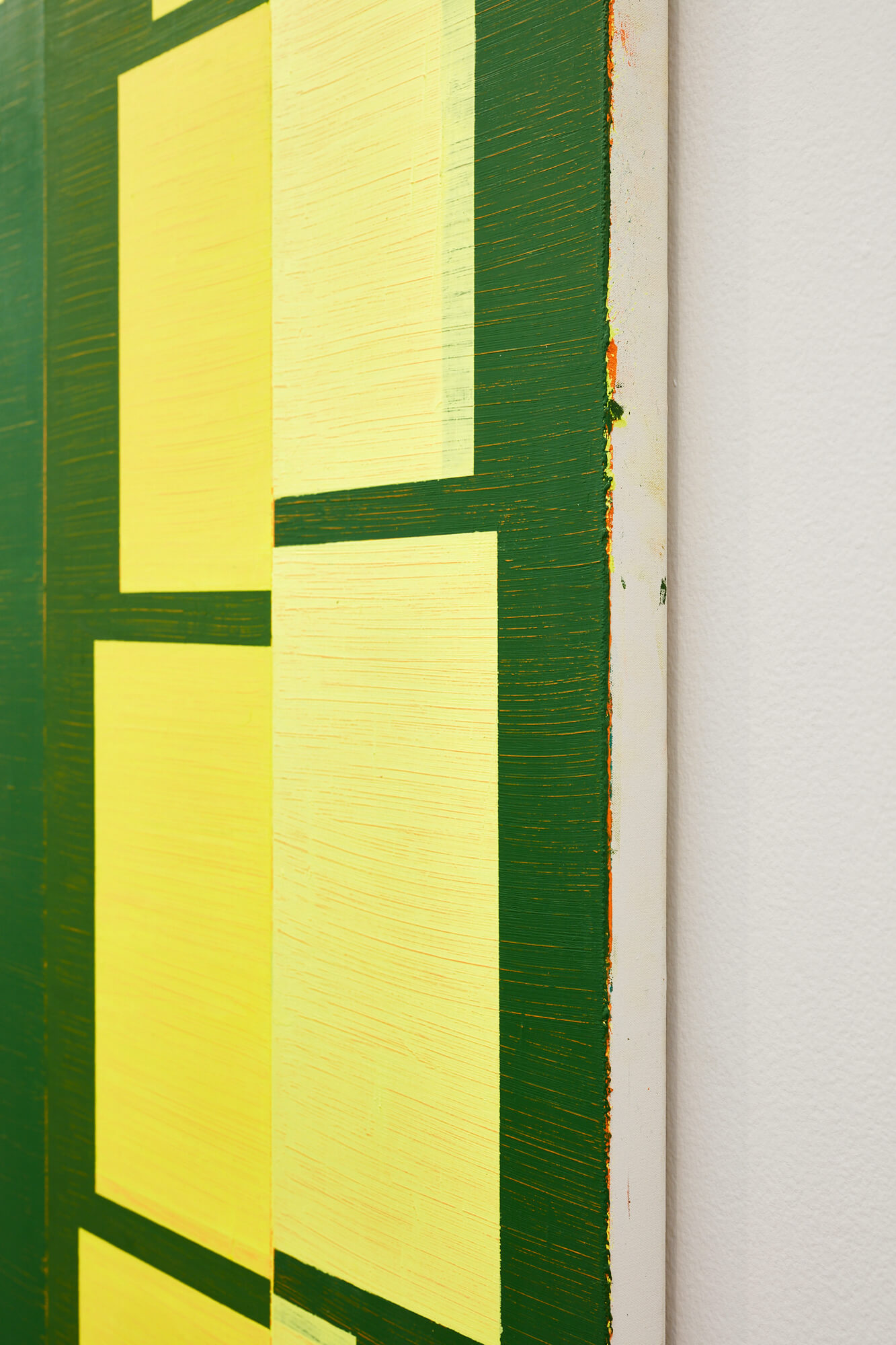 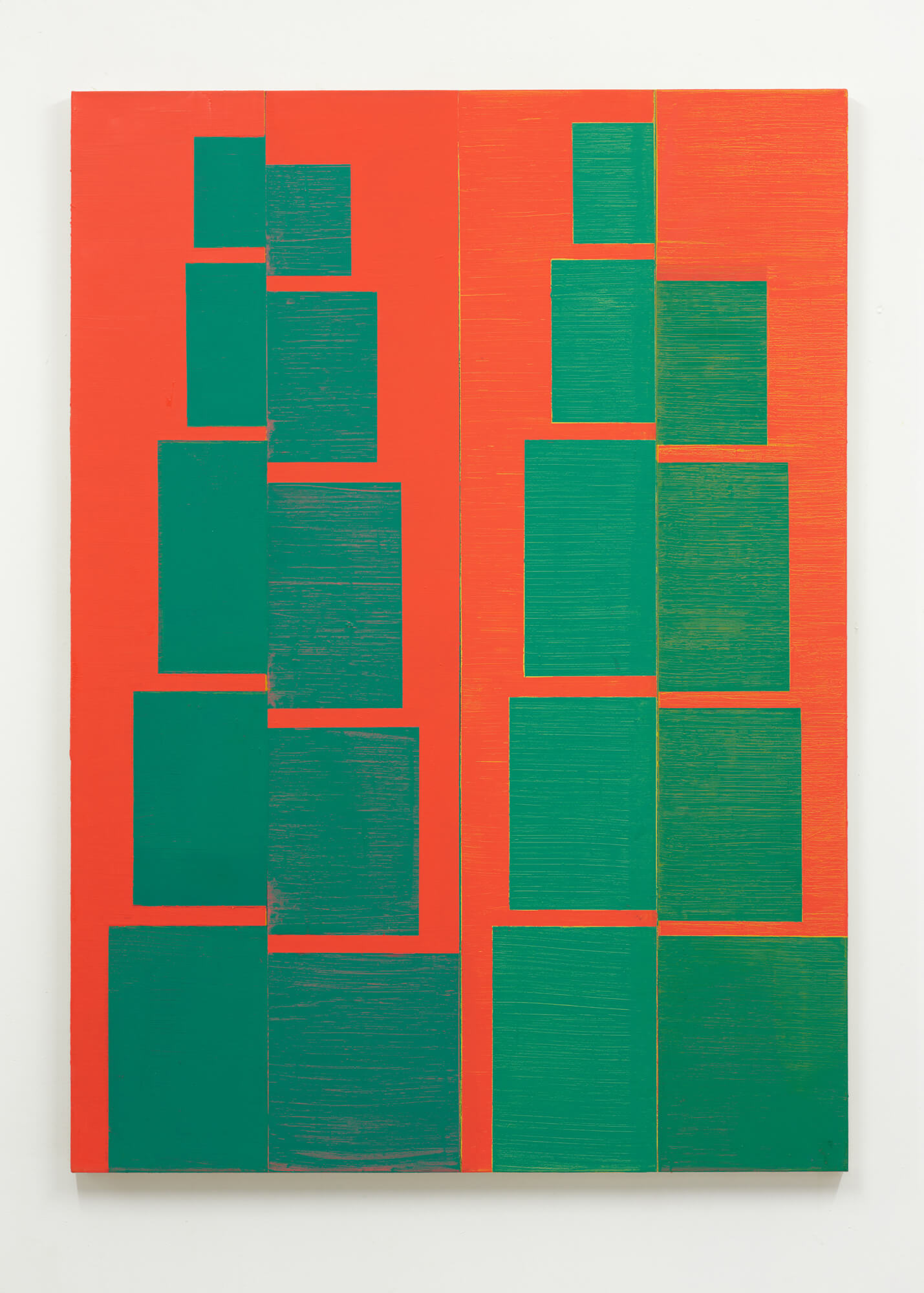 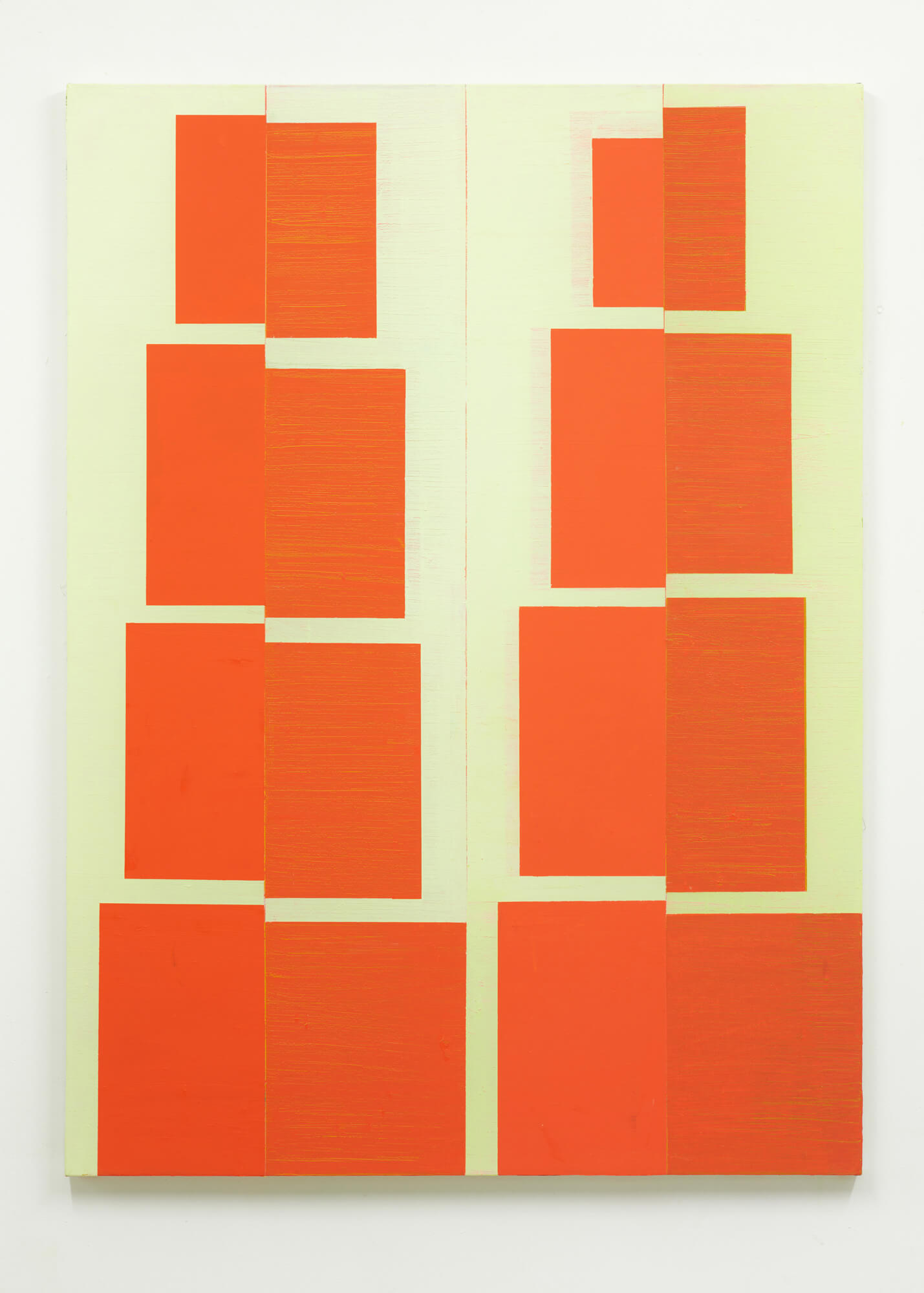 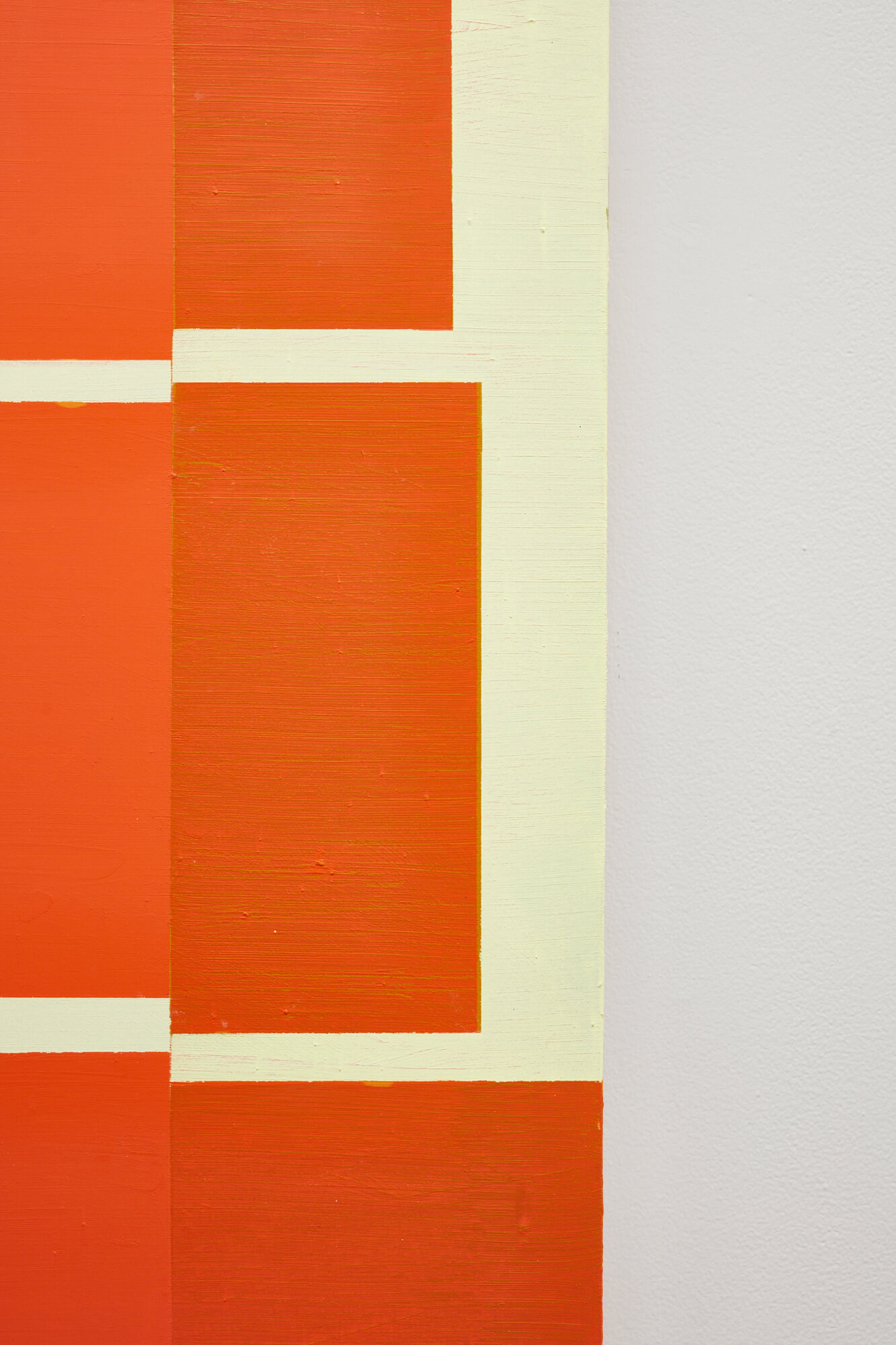 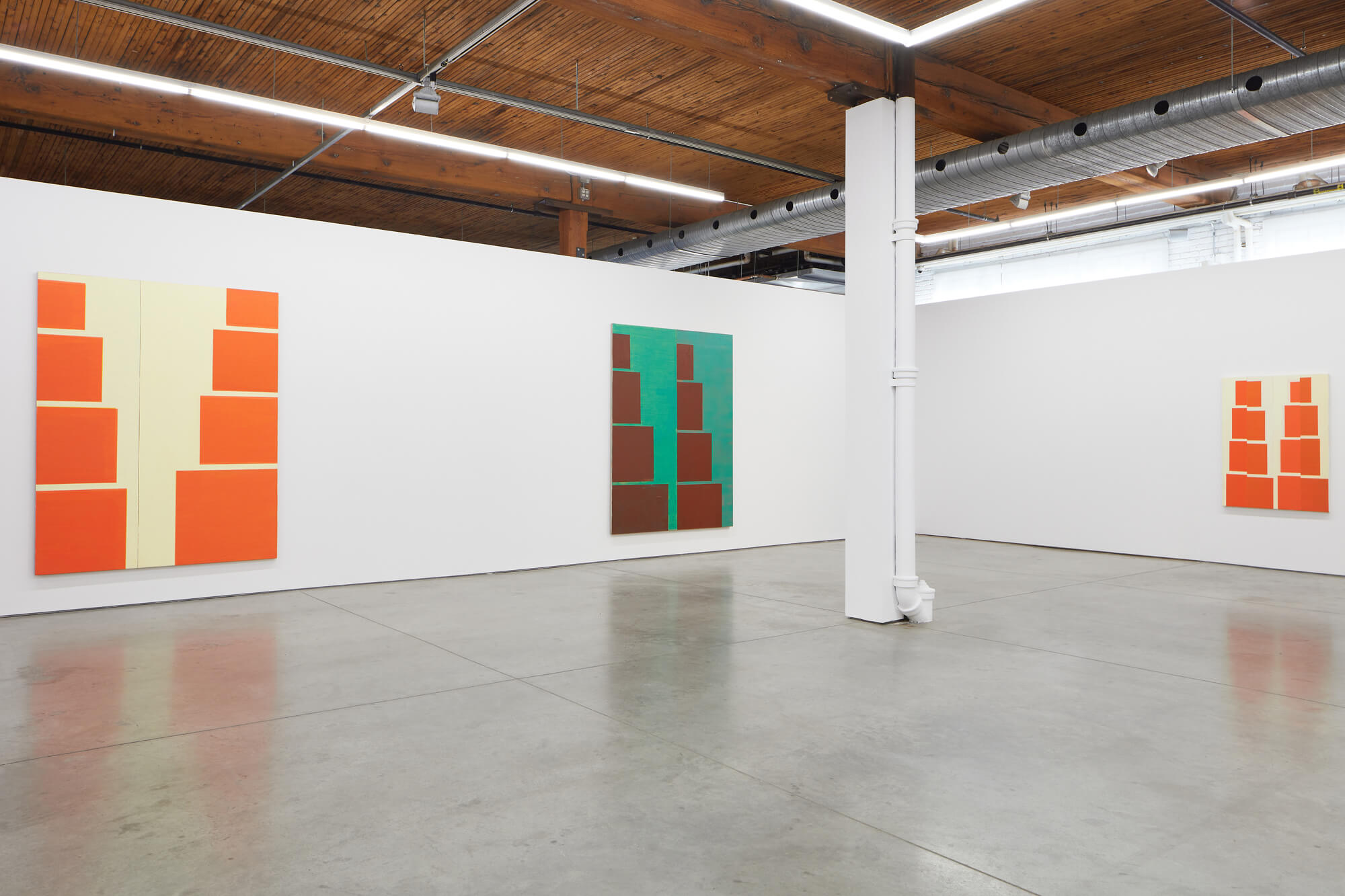 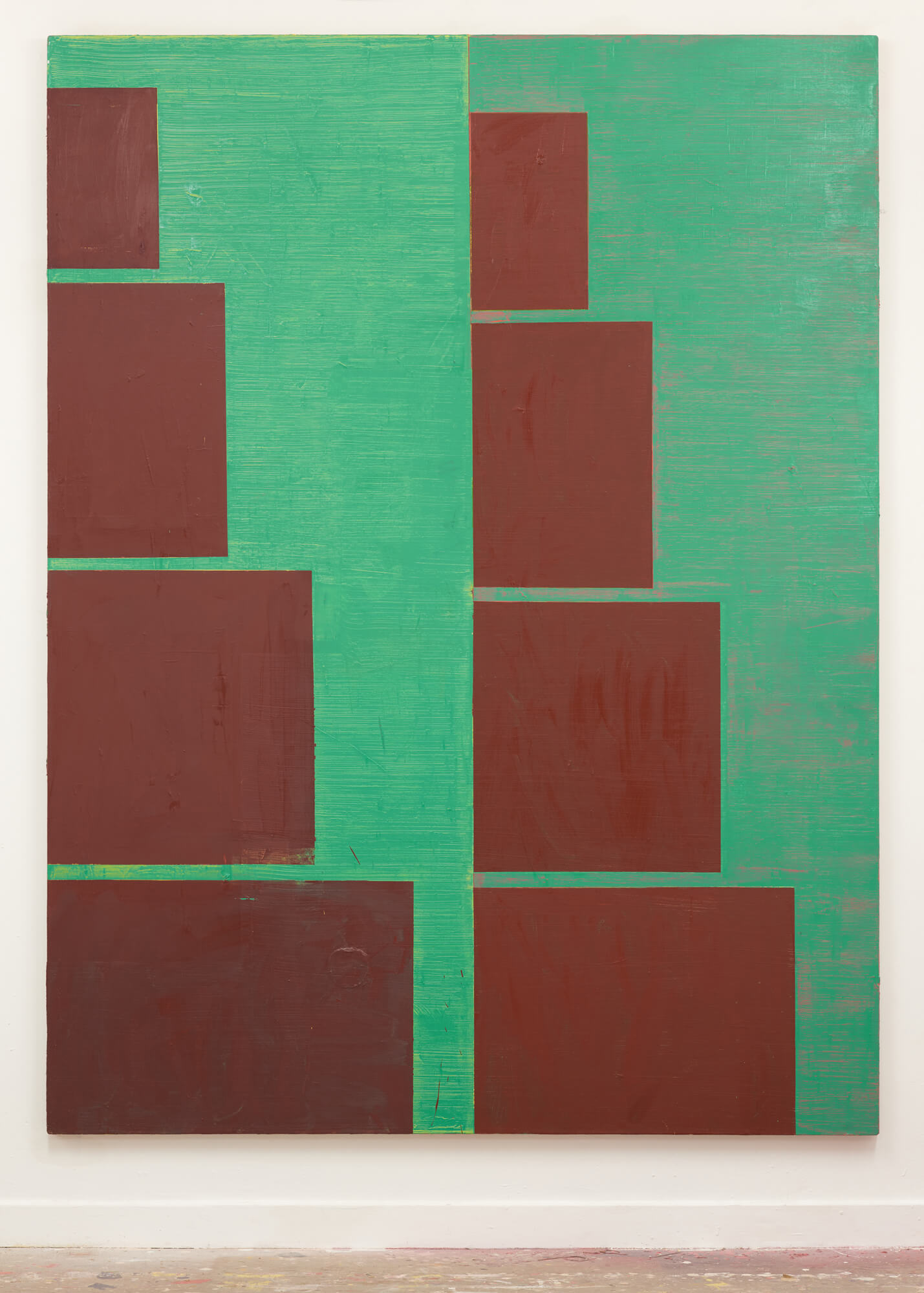 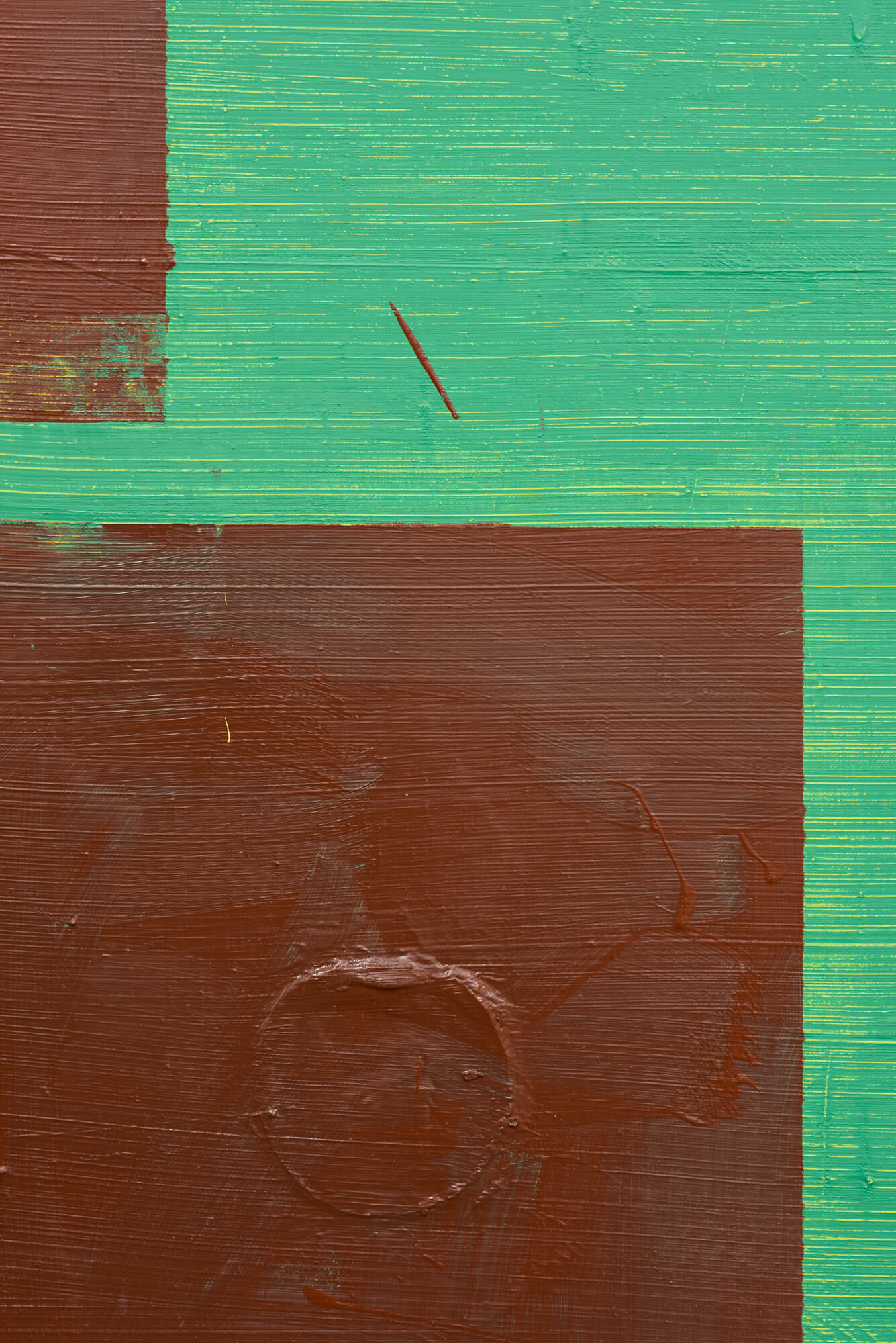 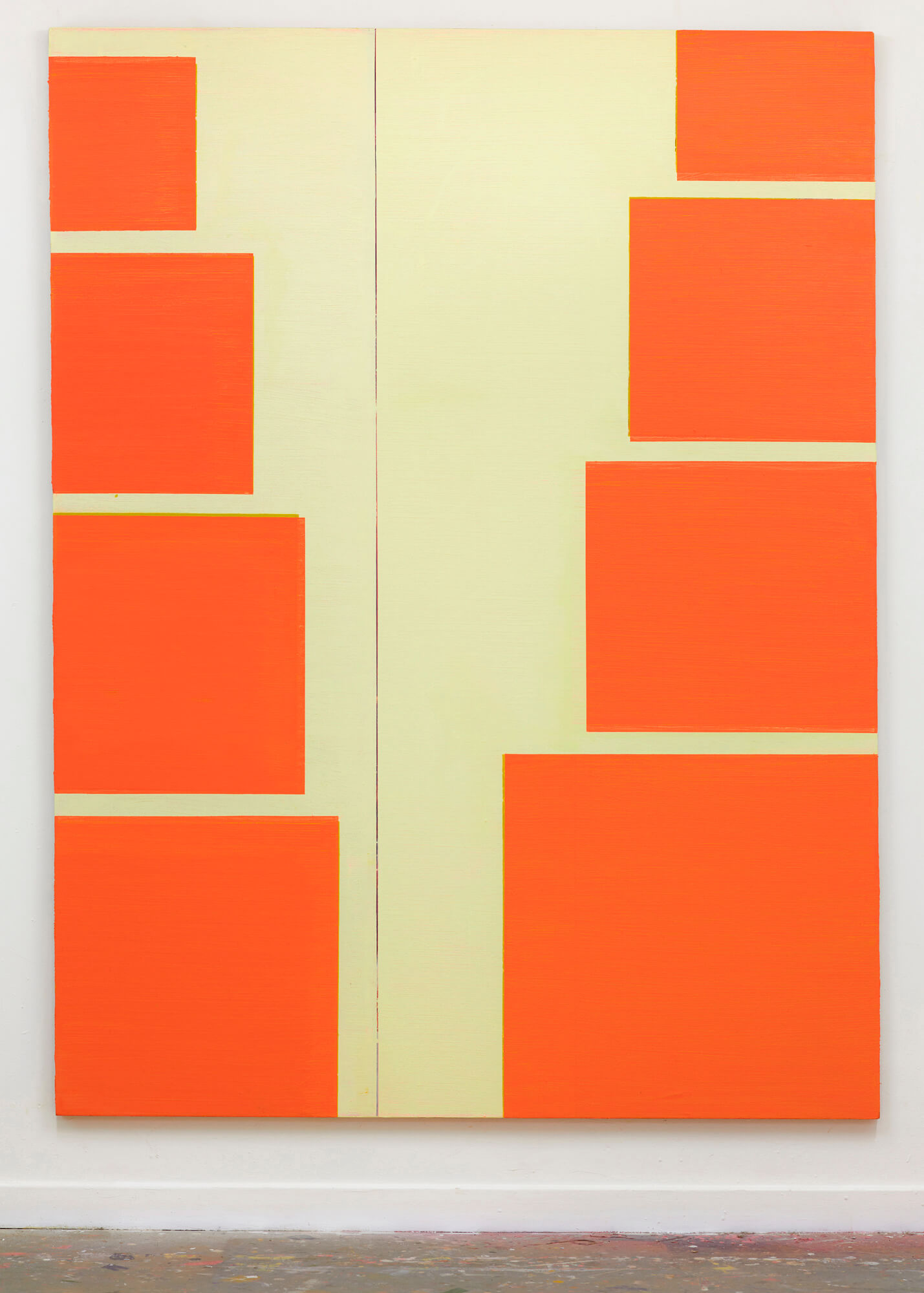 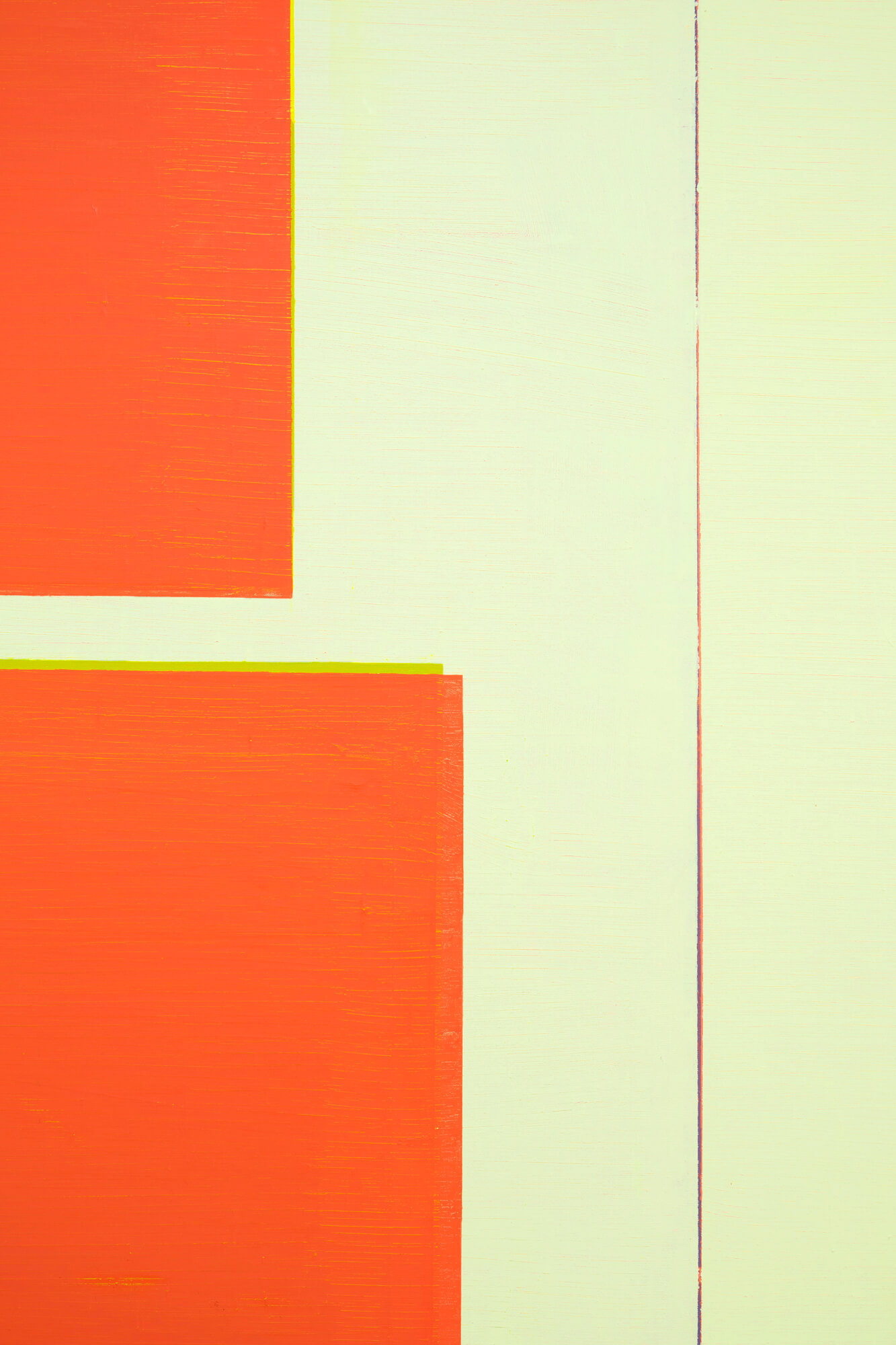 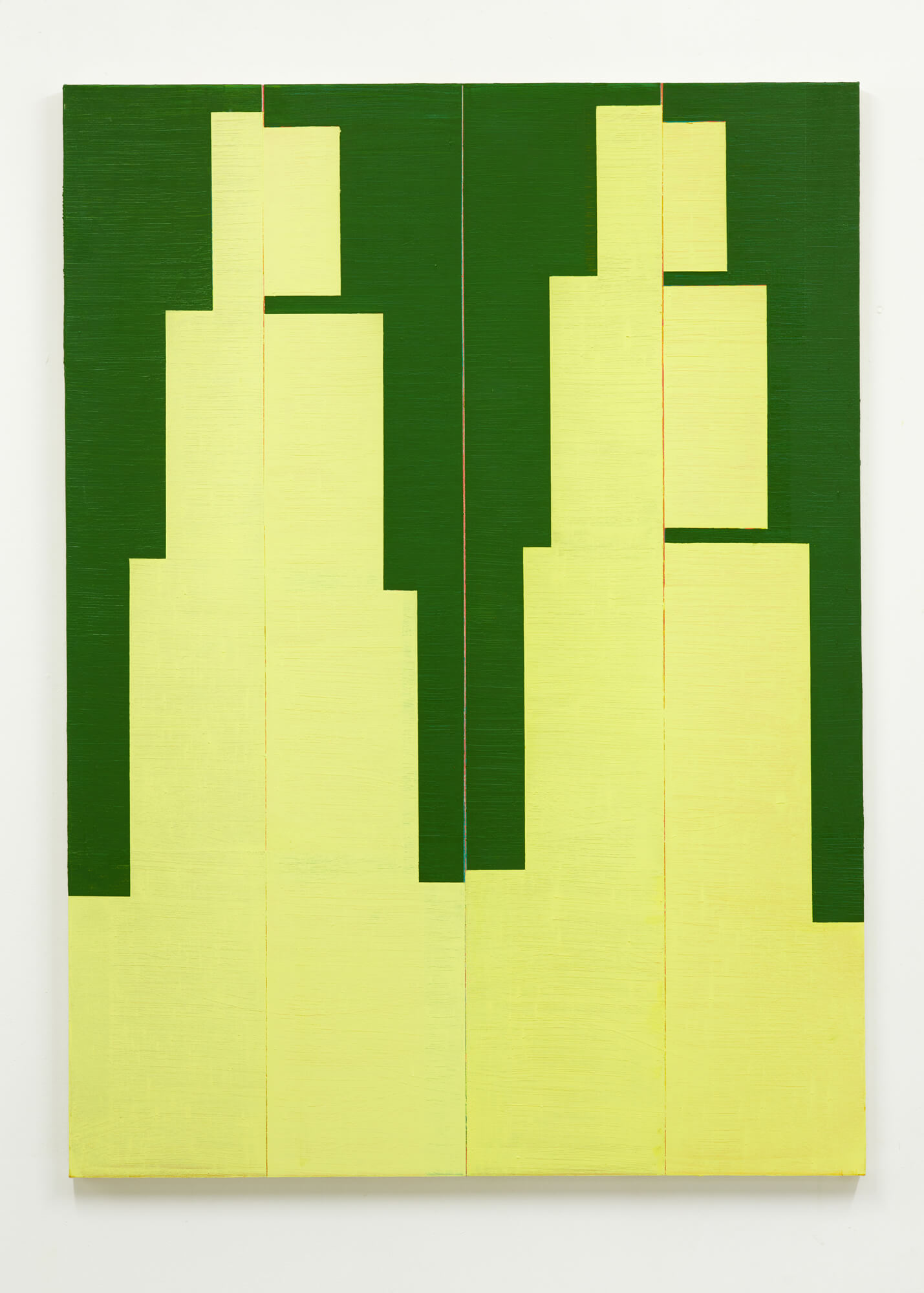 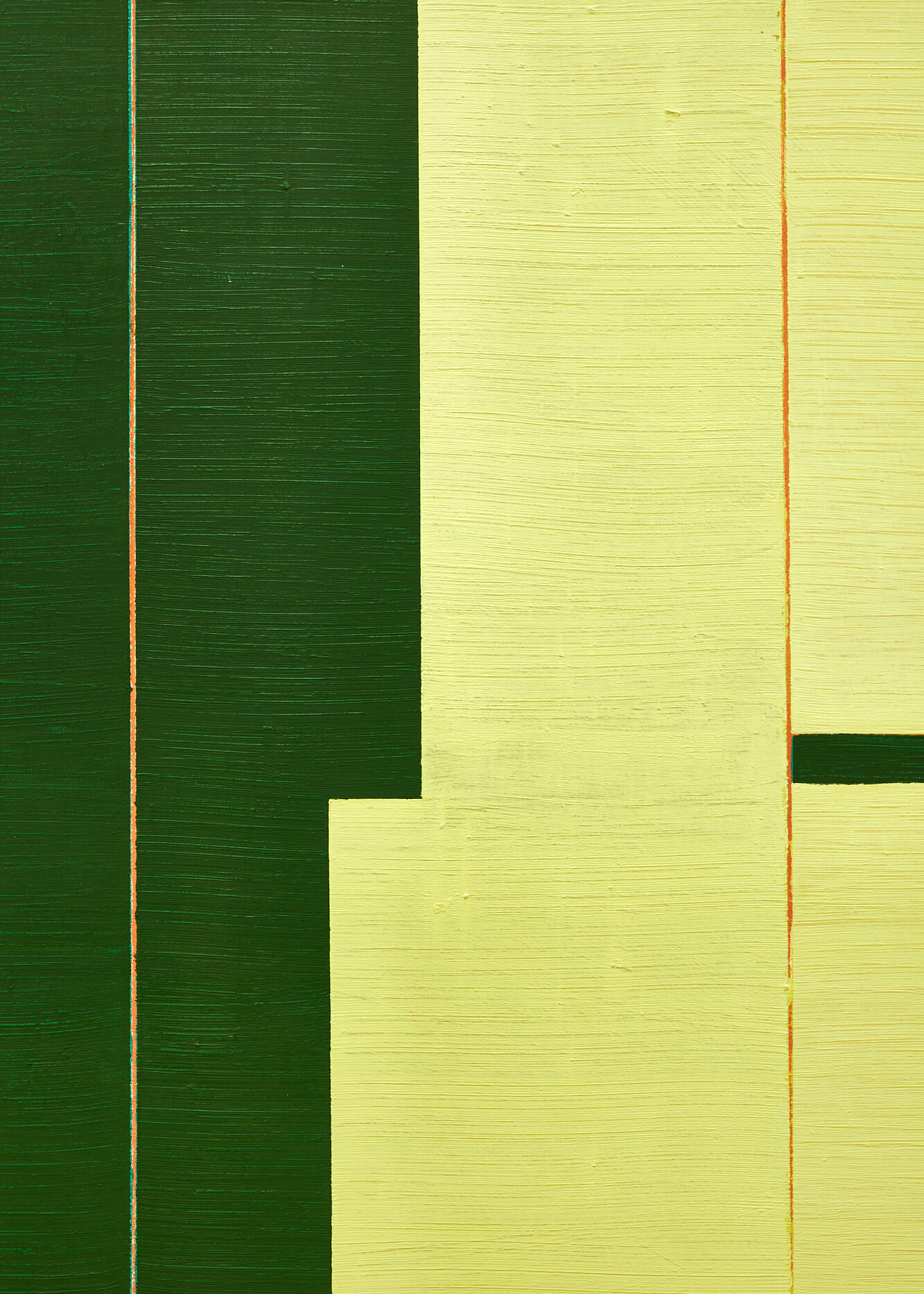 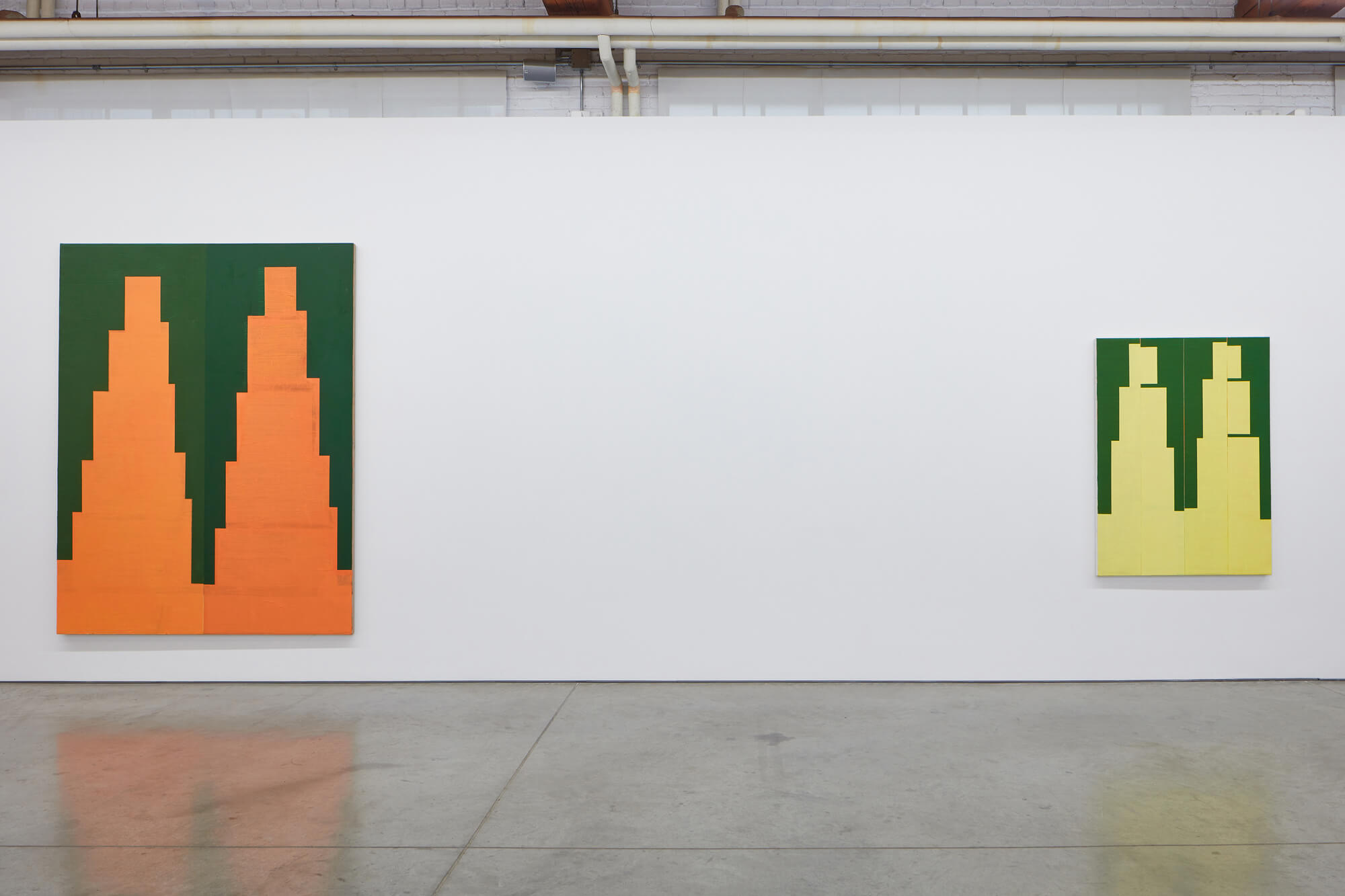 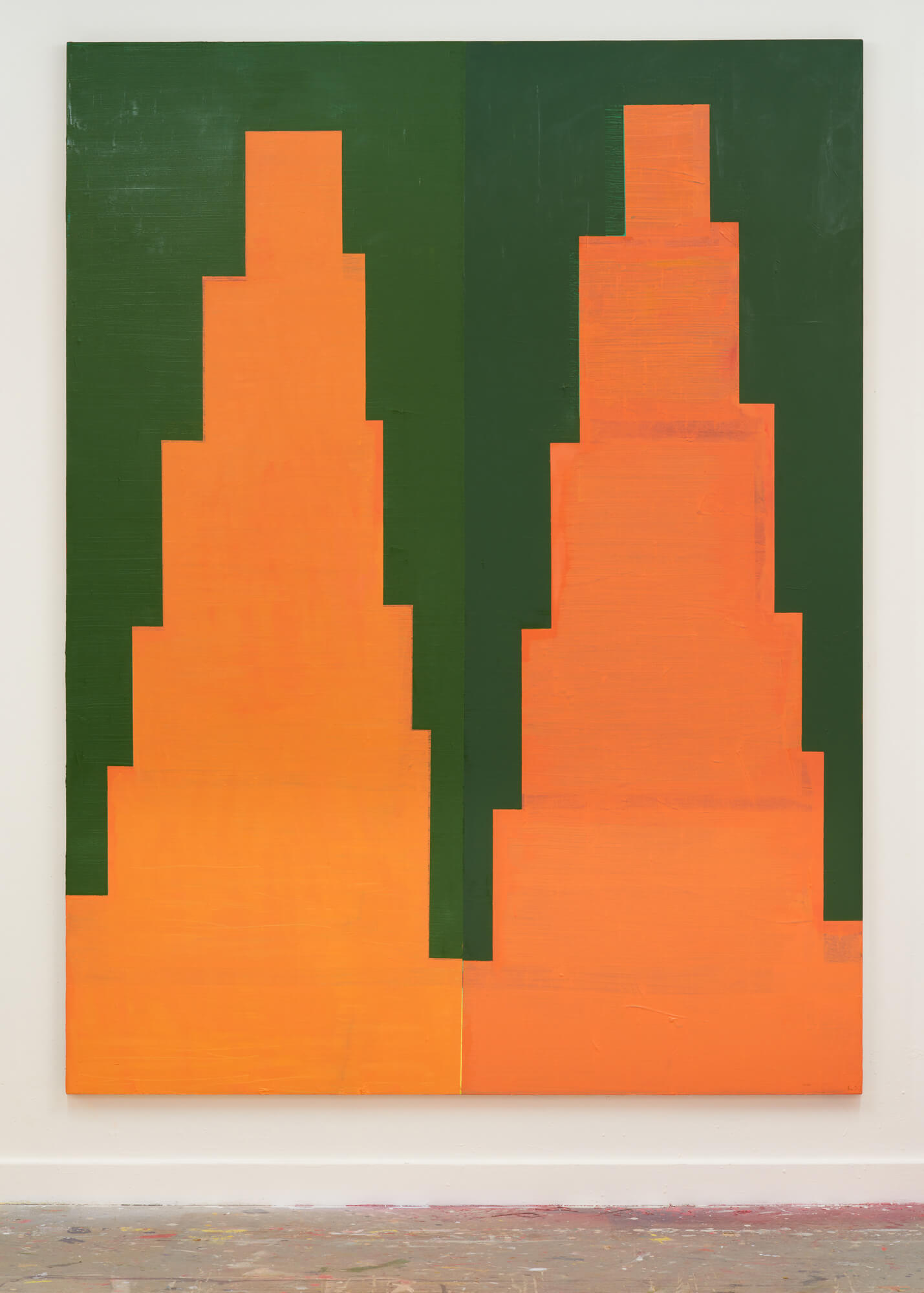 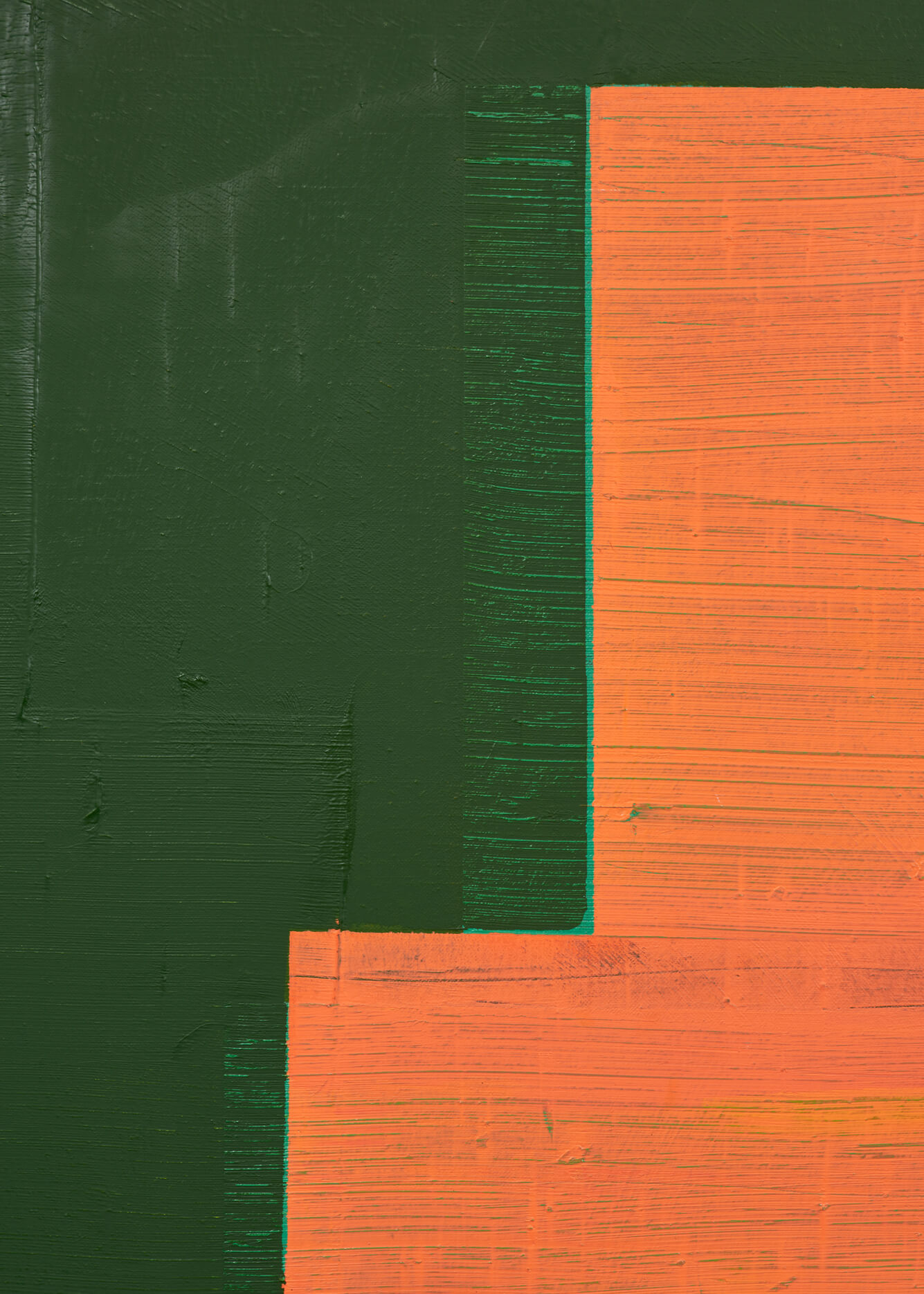 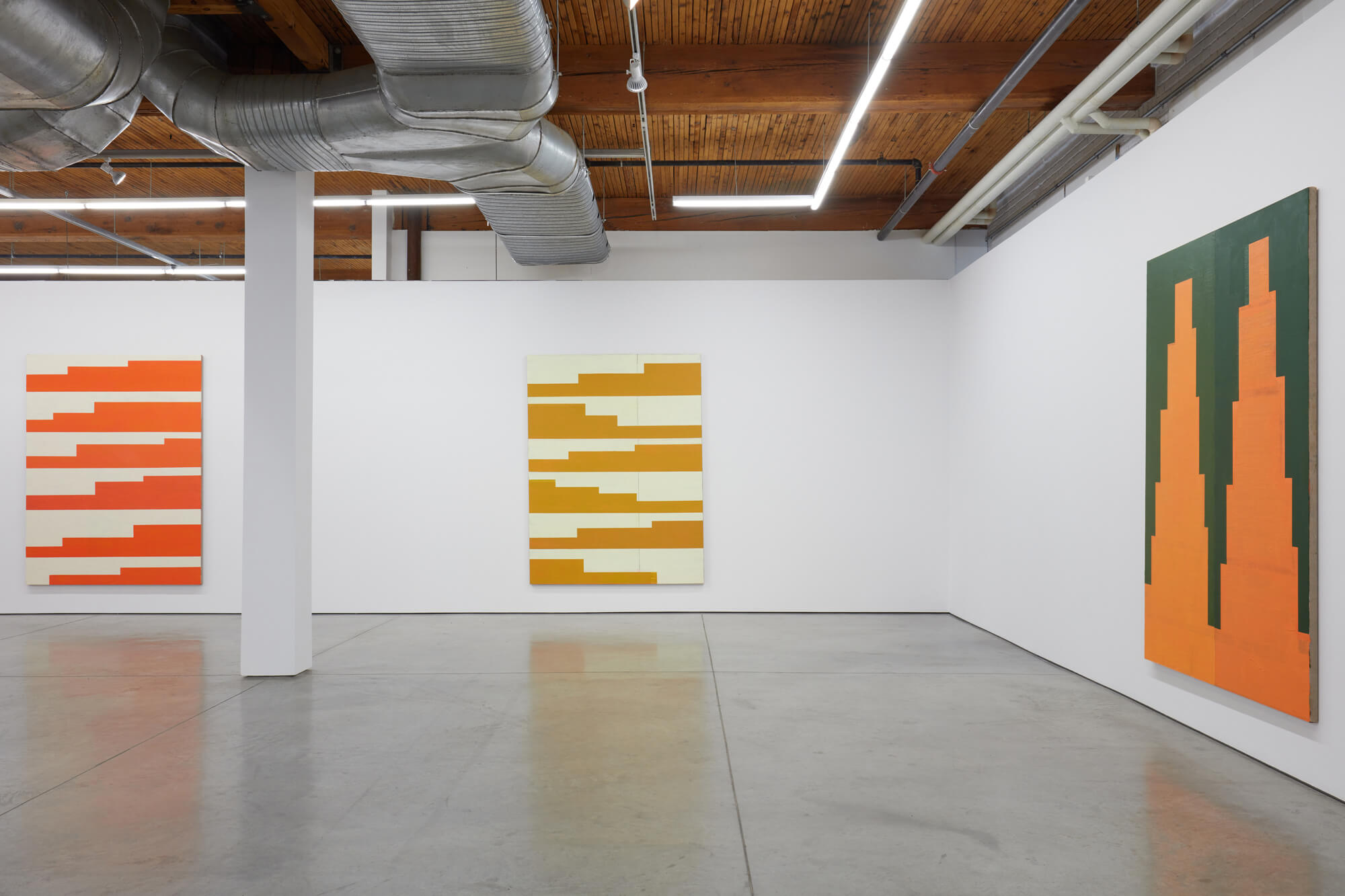 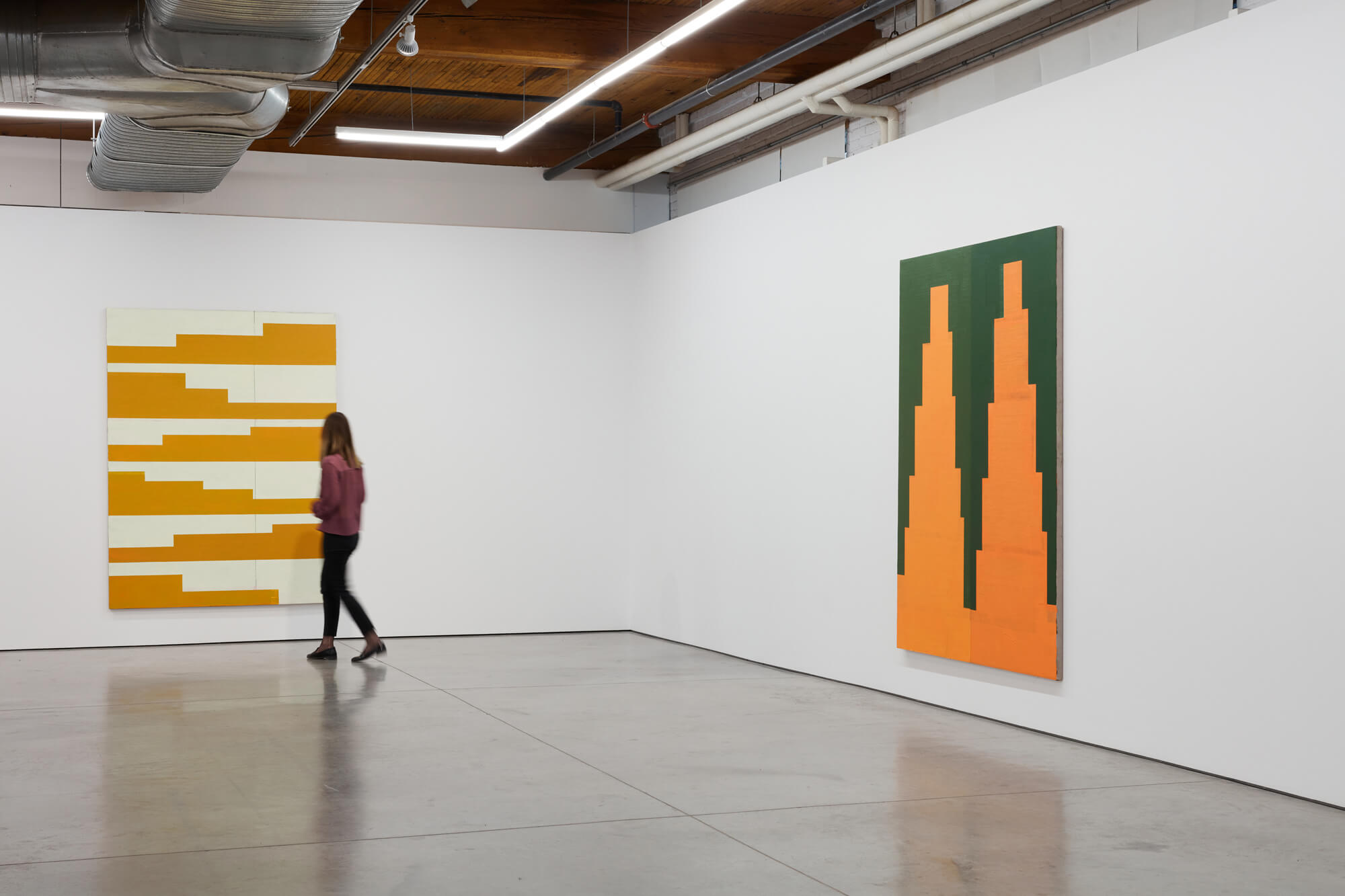 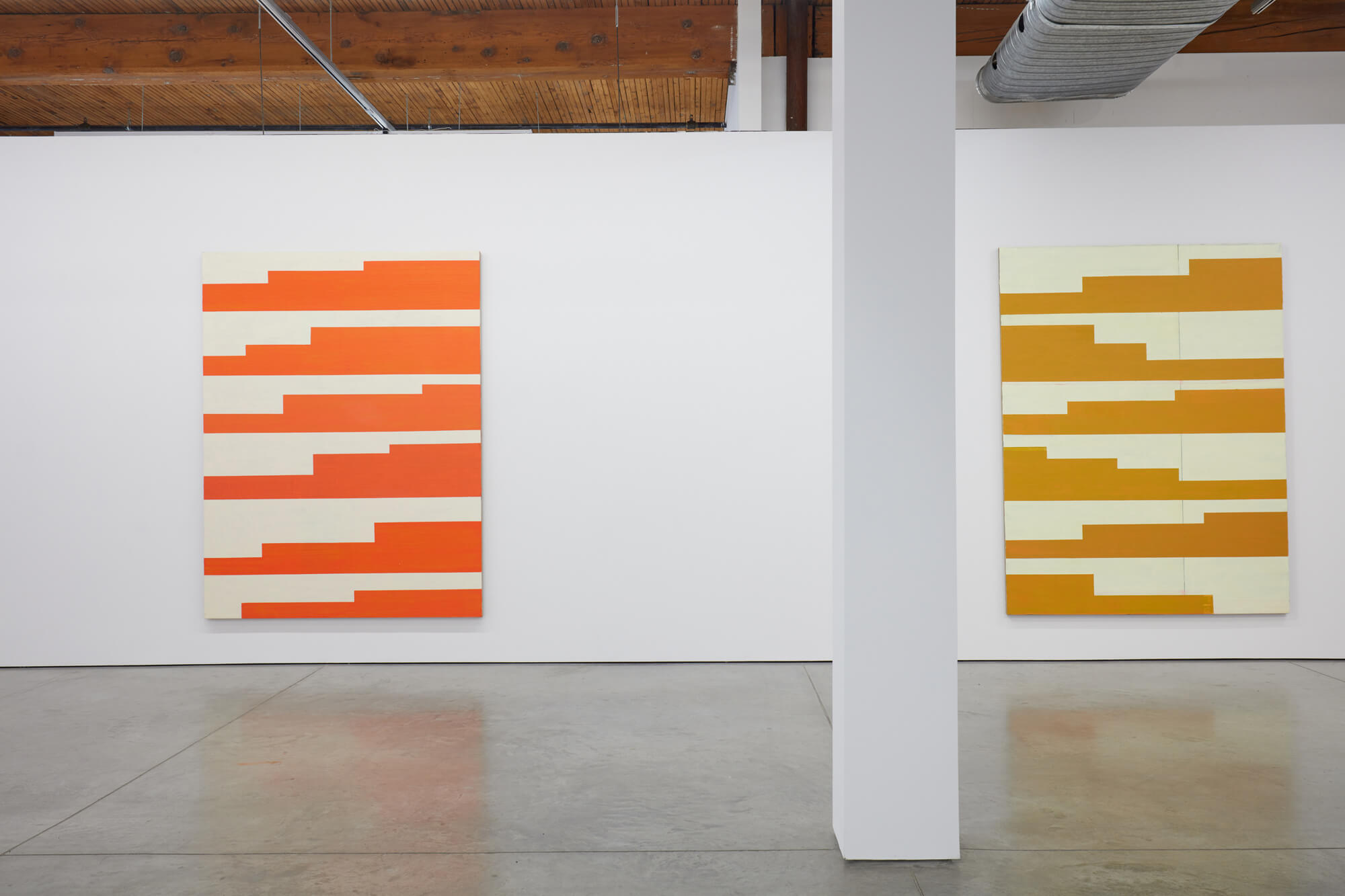 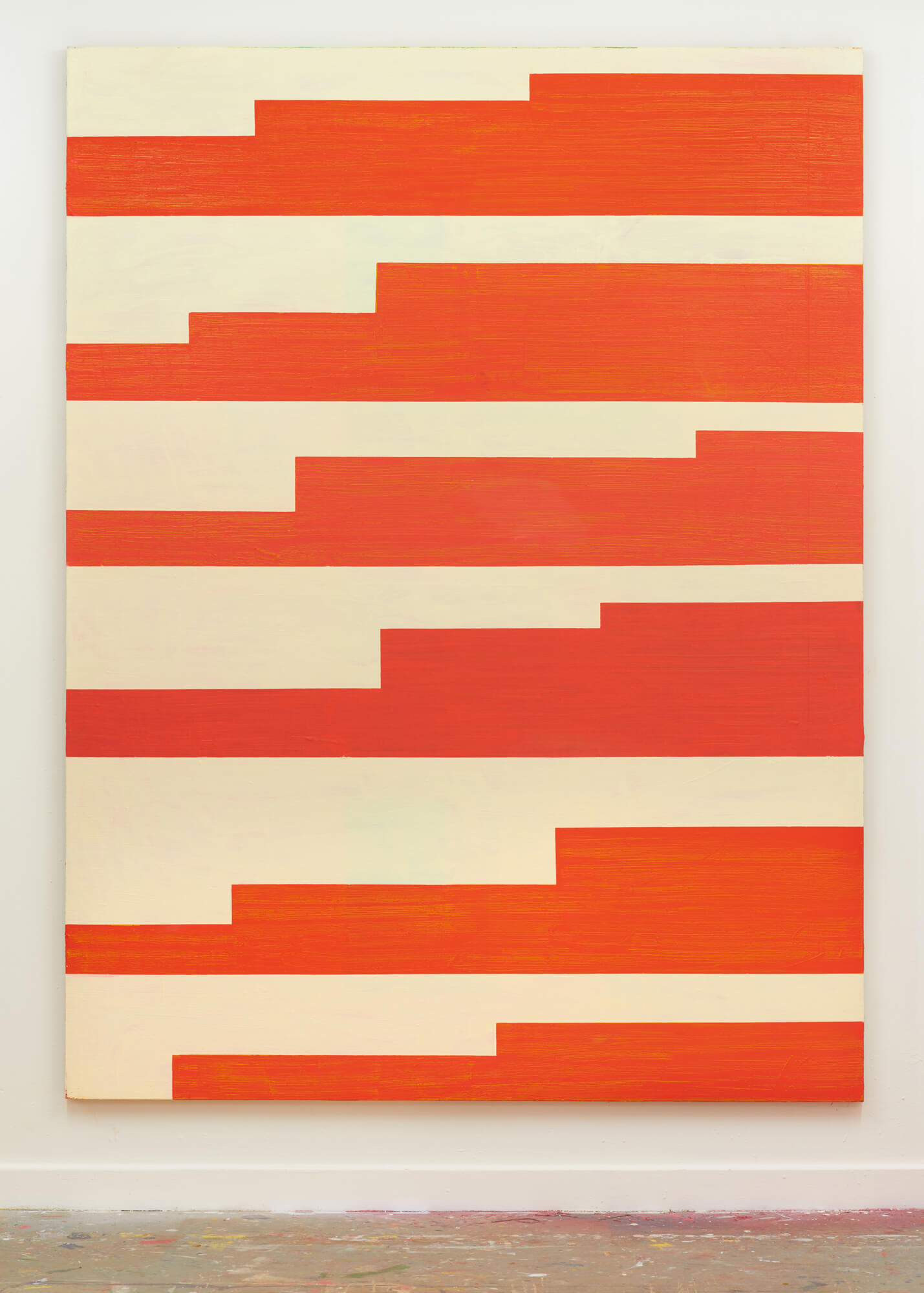 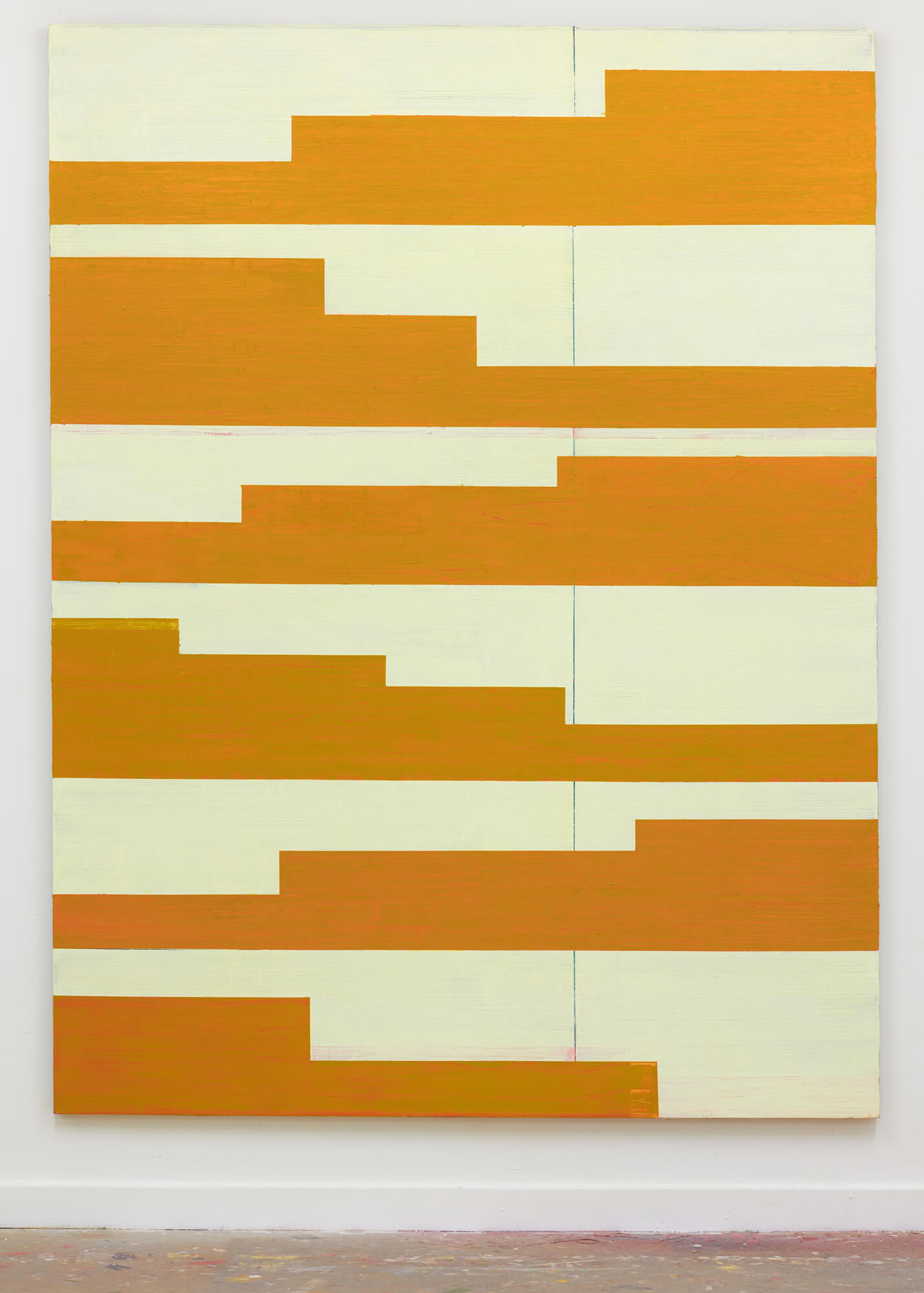 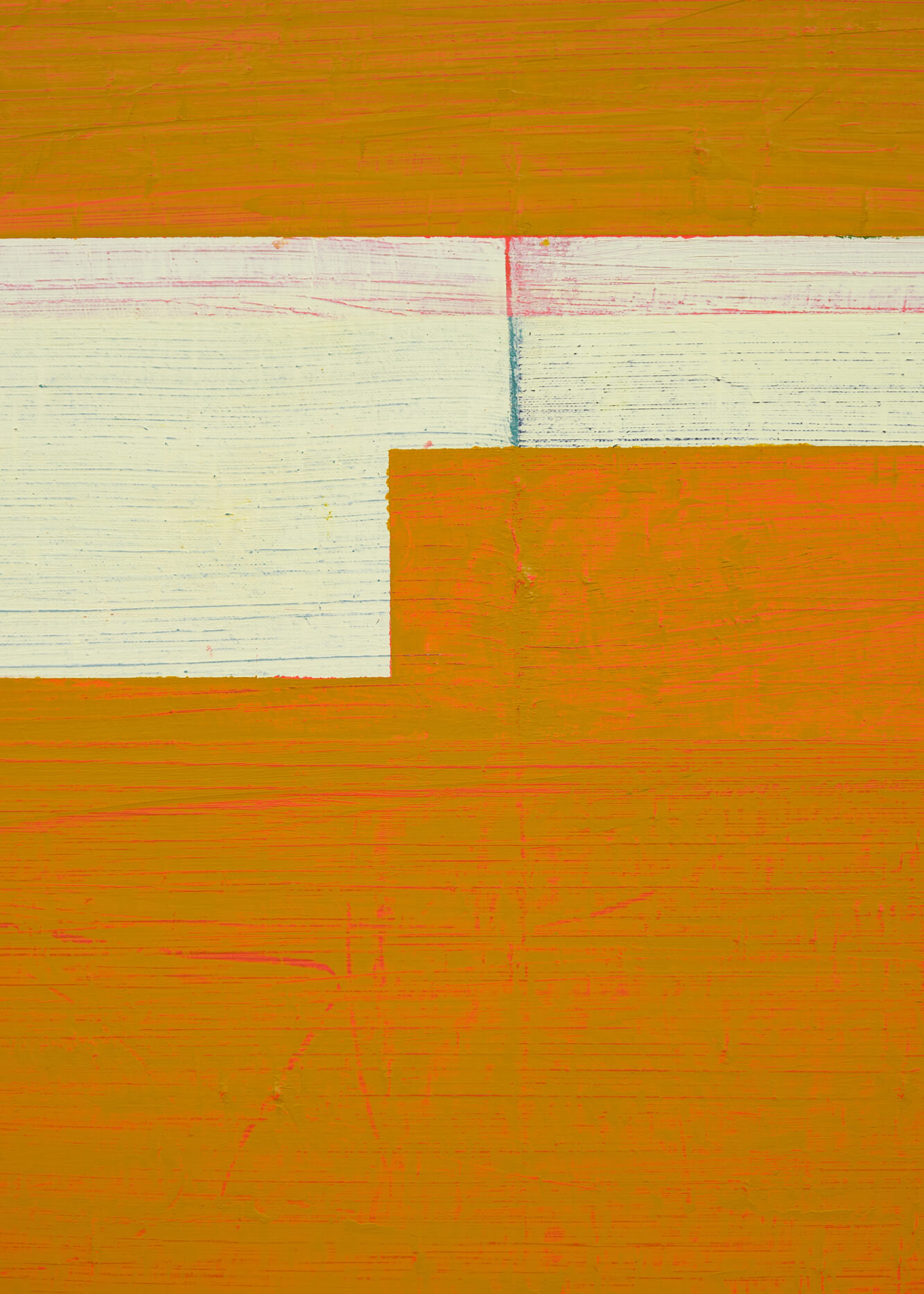