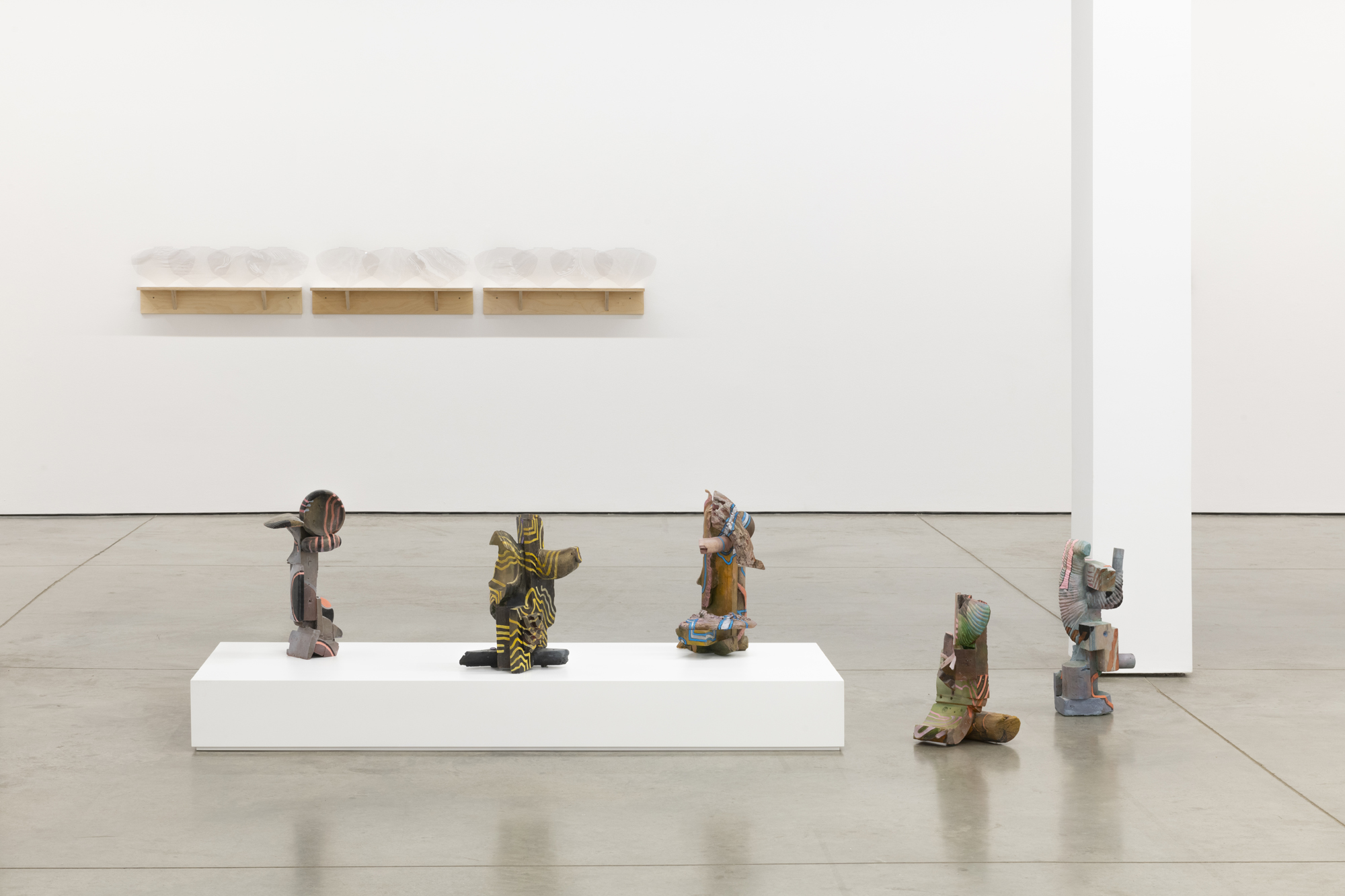 The objects and images in Good to know speak to how things can be more effective than people in projecting care, love, remorse, or levity. Across six disparate practices, we peer at objects that emit their own sentient presence—that pose, solicit, and personify. Oscillating around approaches to ‘thing theory’, and appreciating the power of things that go missing, the ideas that inform this exhibition decenter human agency—in effect, removing the human figure in order to speak to it.

Cameron Clayborn (b. 1992, Pine Bluffs, AR) constructs free-standing vinyl objects that resist definition. A mix of heavy bags with precise sartorial enclosures and accoutrements, these sculptures exist for themselves and each other, autonomous and dressed up. Jessica Eaton’s (b.1977, Regina, SK) portraits of monochrome bottles and vases pose as sitters in the artist’s studio. The manipulation of light and exposure cannot fully mitigate the unpredictability of how they will be recorded; each becomes a portrait of its own time.

Jeneen Frei Njootli’s (b. 1988, Whitehorse, YK) objects are charged by absence. Touched by past performances or acts, Frei Njootli’s pieces often center the traces or residues of an occurrence. Visitors see the effect on their belongings as transmitted by the artist’s body, often including items that have been worn. Frei Njootli extends and transmutes these time-touched things through the display setting, as they stream away from, and become independent of the body. David Armstrong Six’s (b. 1968, Belleville, ON) series of small, cast sculptures converse with one another. Shapeshifting, chimeric, and manifold in their identities, their titles reference literary icons like Eliot and Dickens, hinting at theatrical projections and ghosted hosts that the artist mines.

Sharona Franklin’s (b. 1987, Vernon, BC) vintage looking pillows and wall hangings speak to the disabled body’s interdependence on extensions, appendages and biochemicals. To Franklin, medications (and other healing agents) are radical antibodies: non-corporeal cellular structures that have no body until they take shape in her body to combat disease. The resulting works represent these healing agents in conversation with a diary of her everyday life, printed on soft fabric surfaces. In contrast, Kayode Ojo’s (b. 1990, Cookeville, TN) glossy, reflective, and transparent objects are pristine arrangements on surfaces of the same delicate nature that we would typically label ‘sterile’ or ‘cold’. Each fixating on some specific connotation of class and aesthetic choice, they represent a self-contained system of looking and receiving. 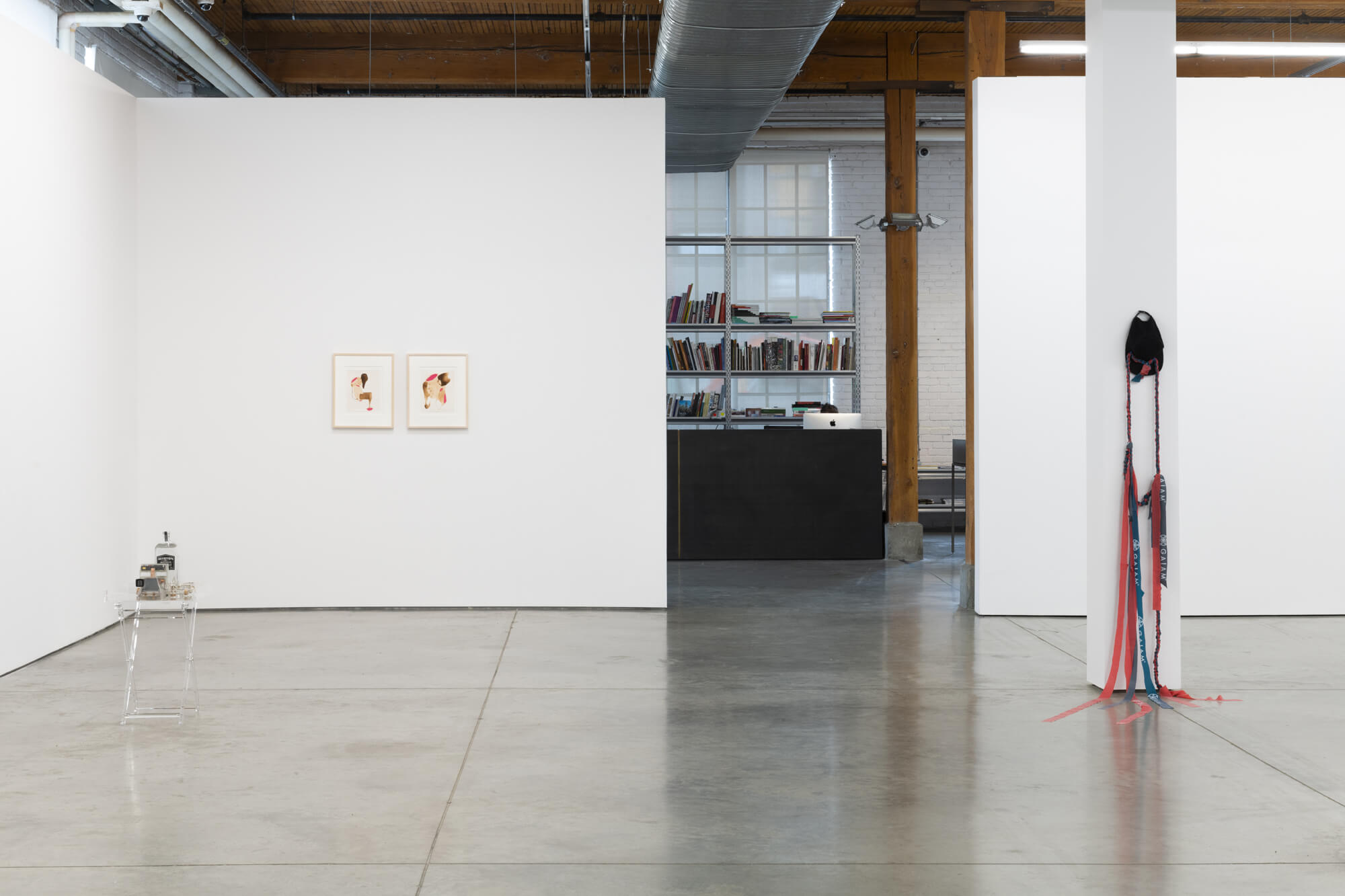 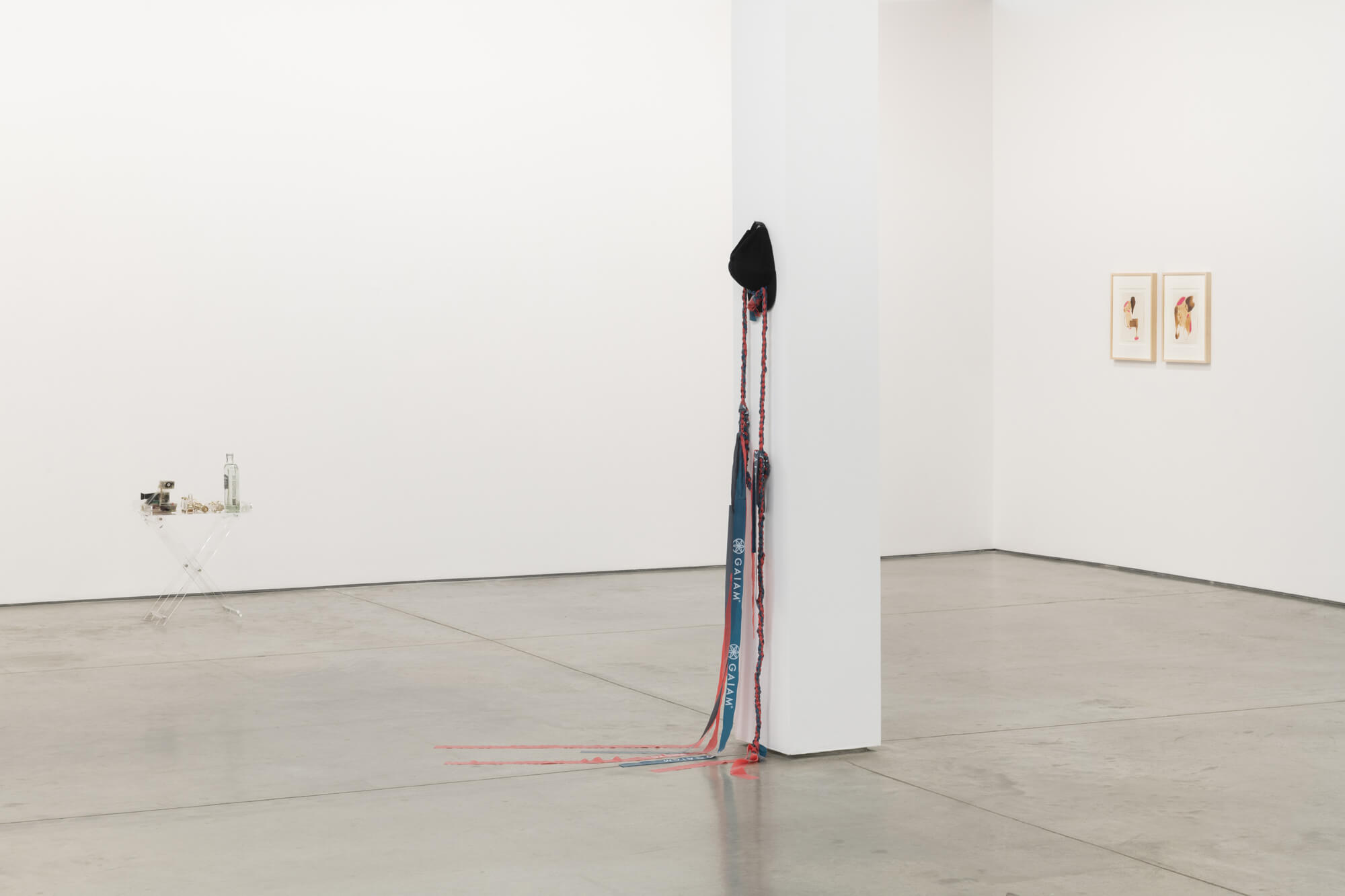 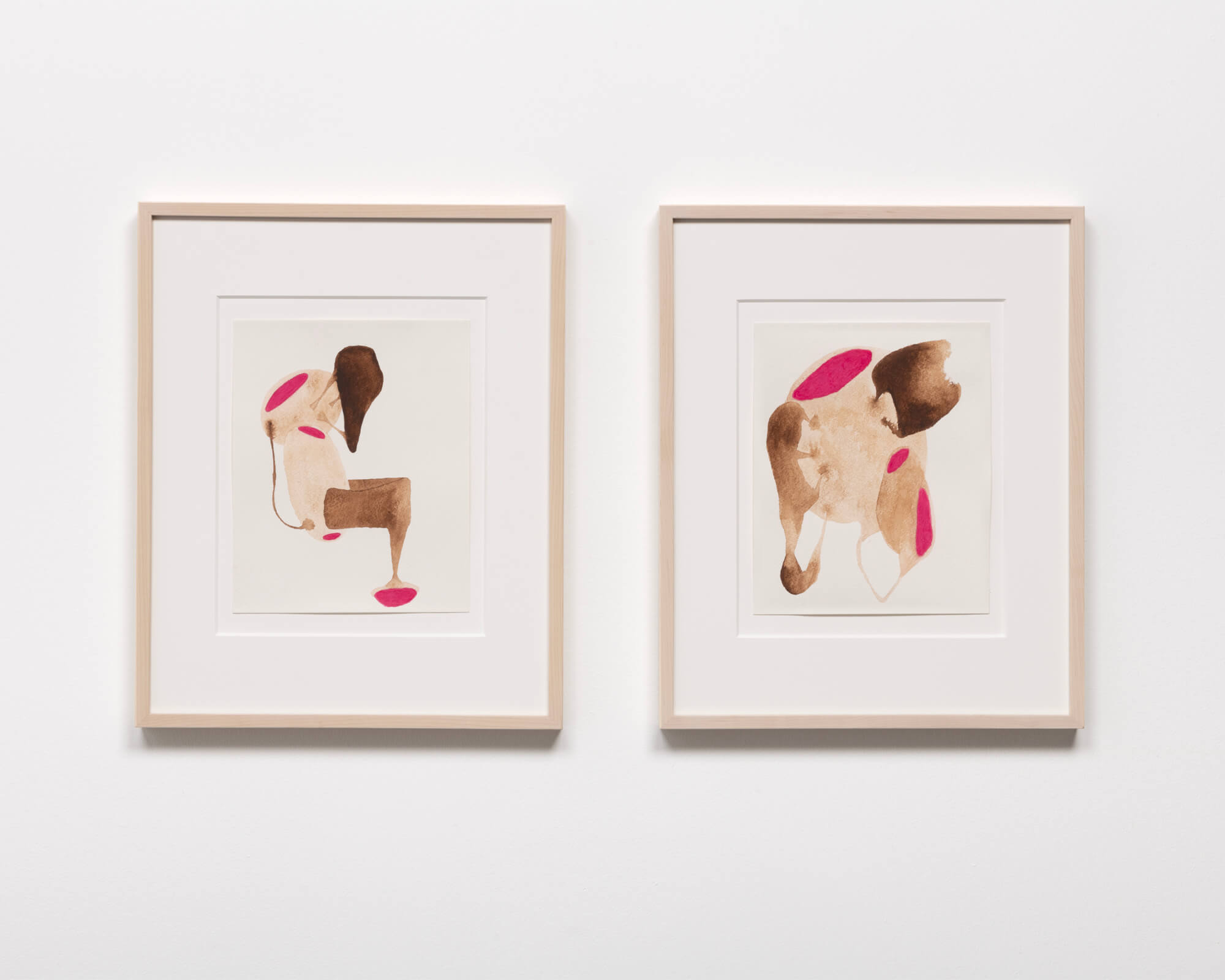 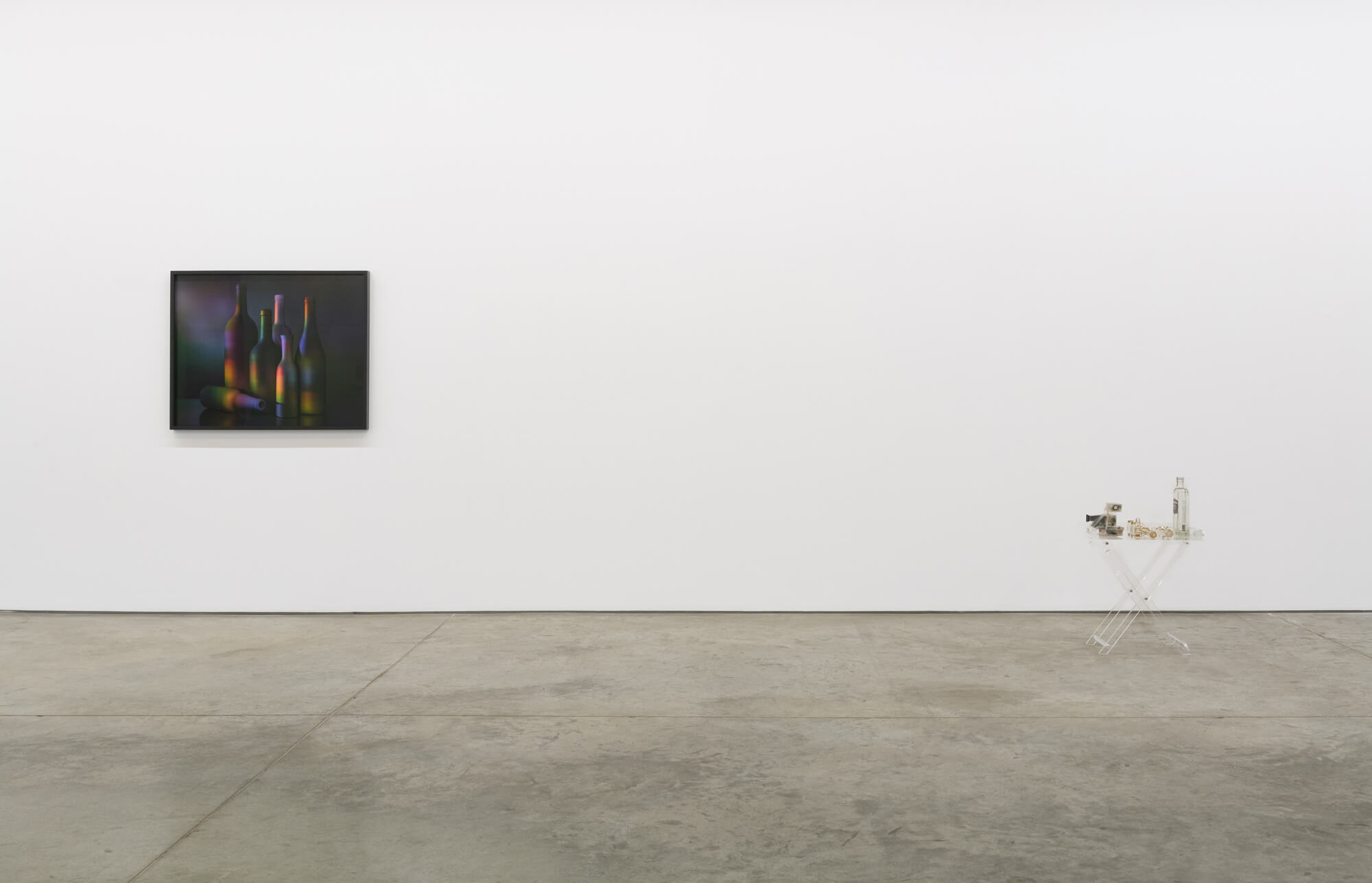 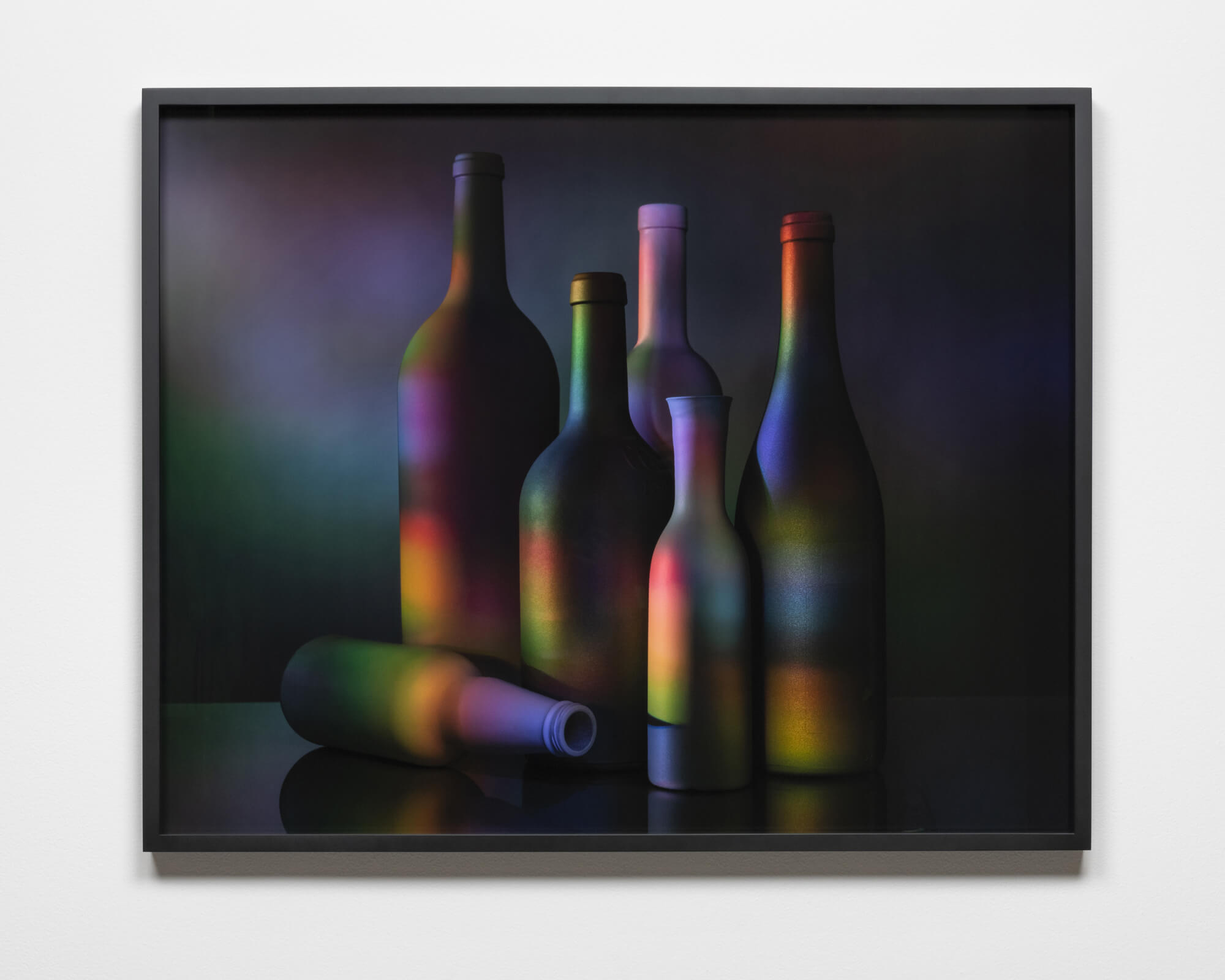 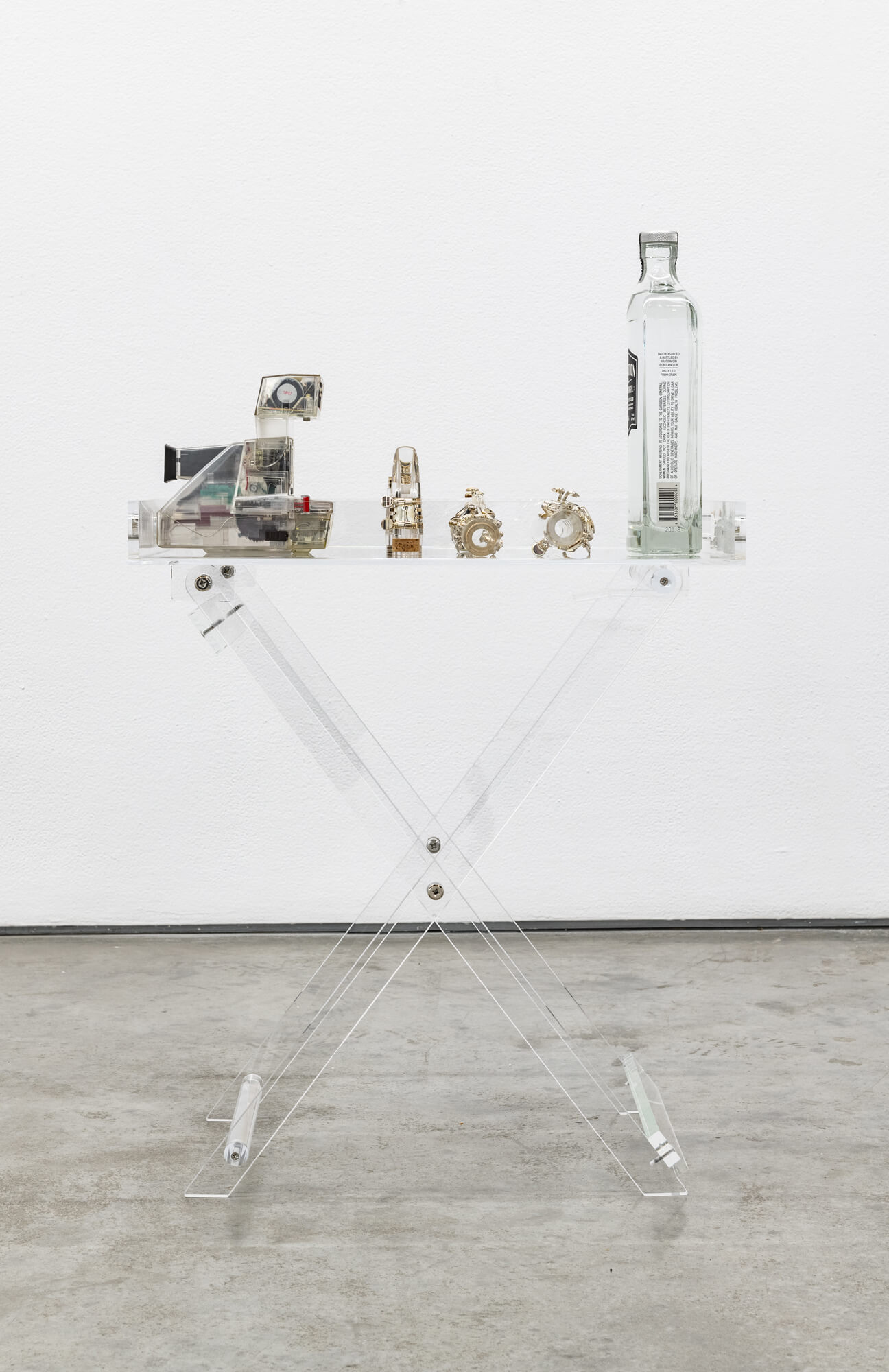 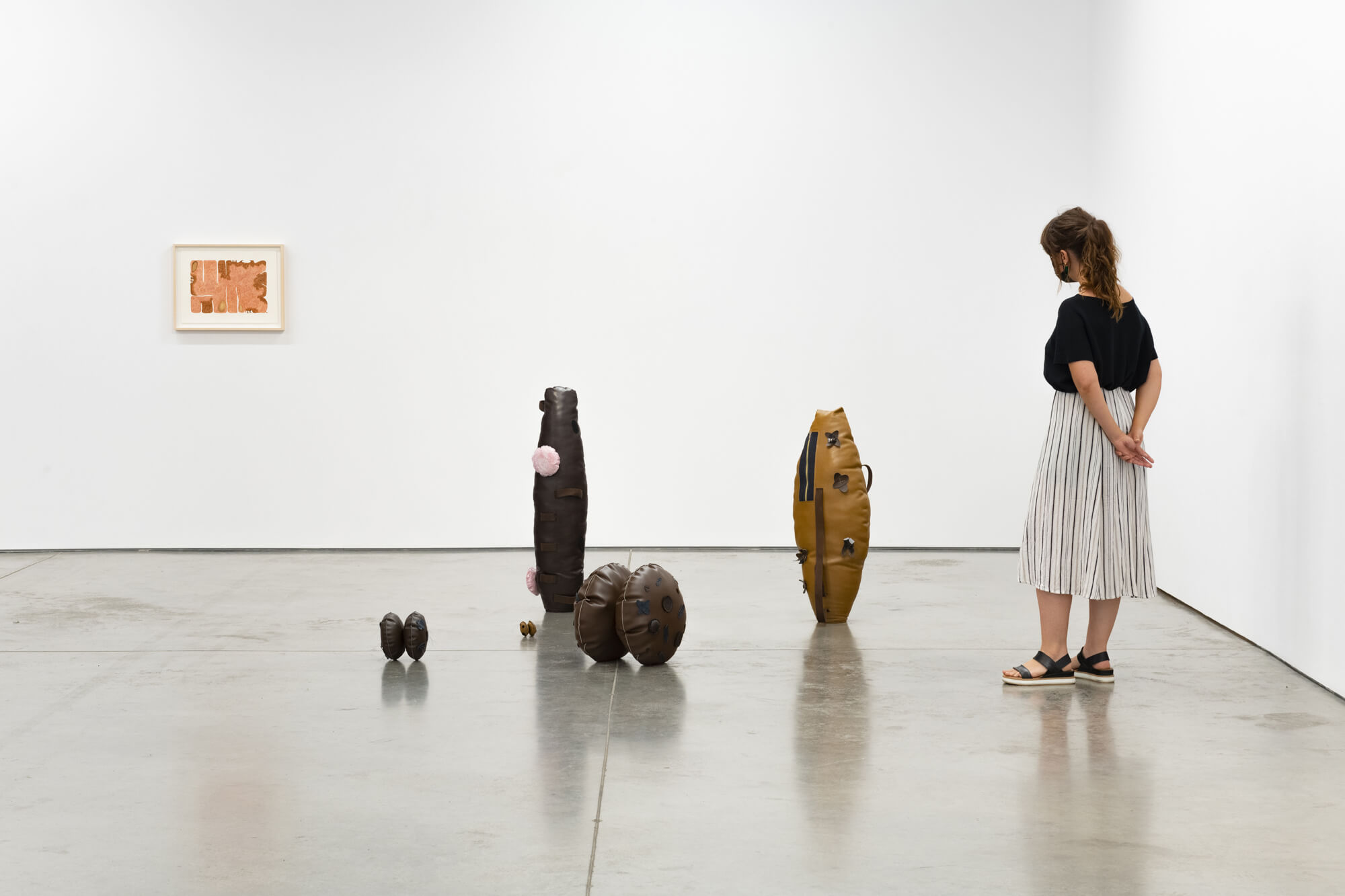 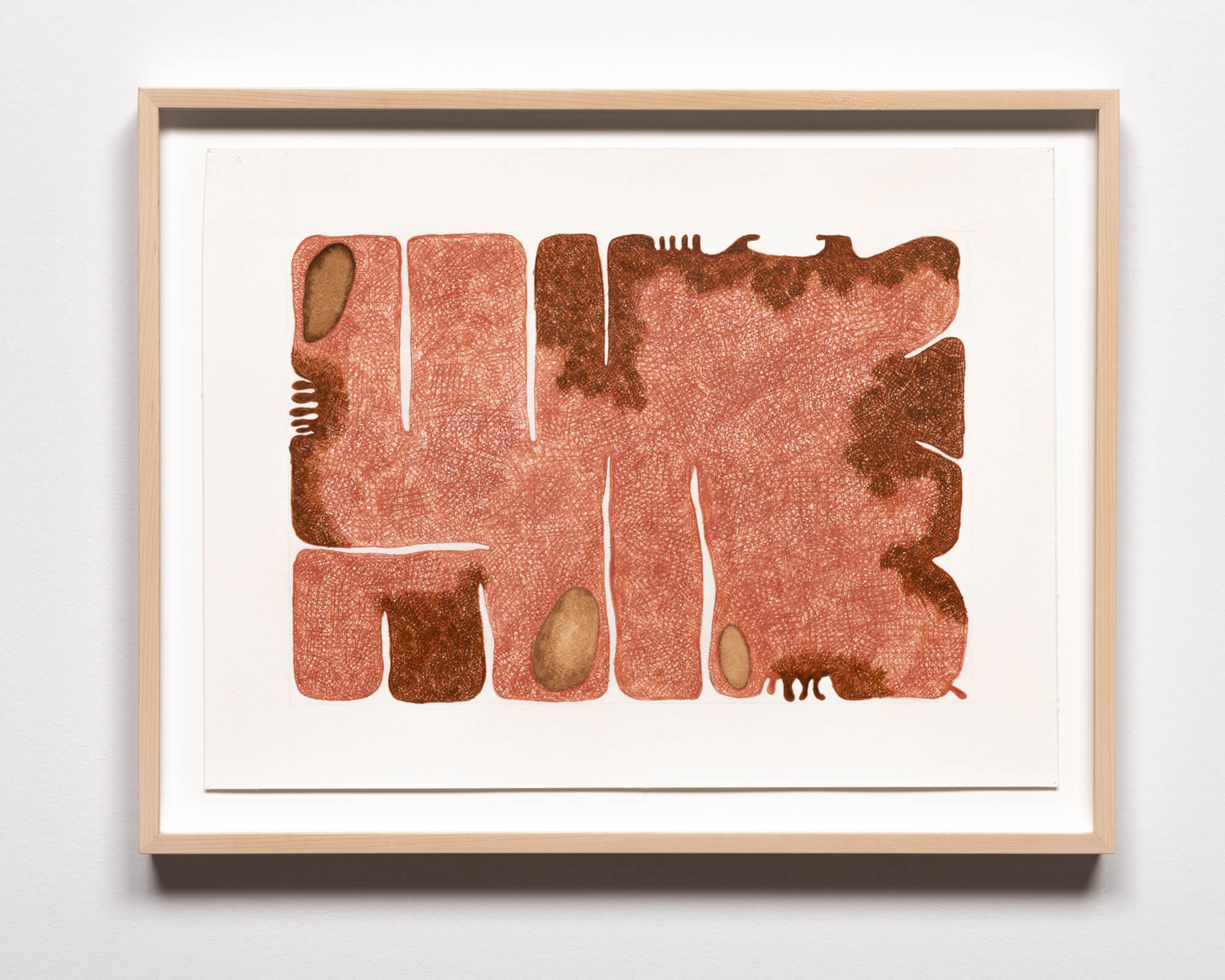 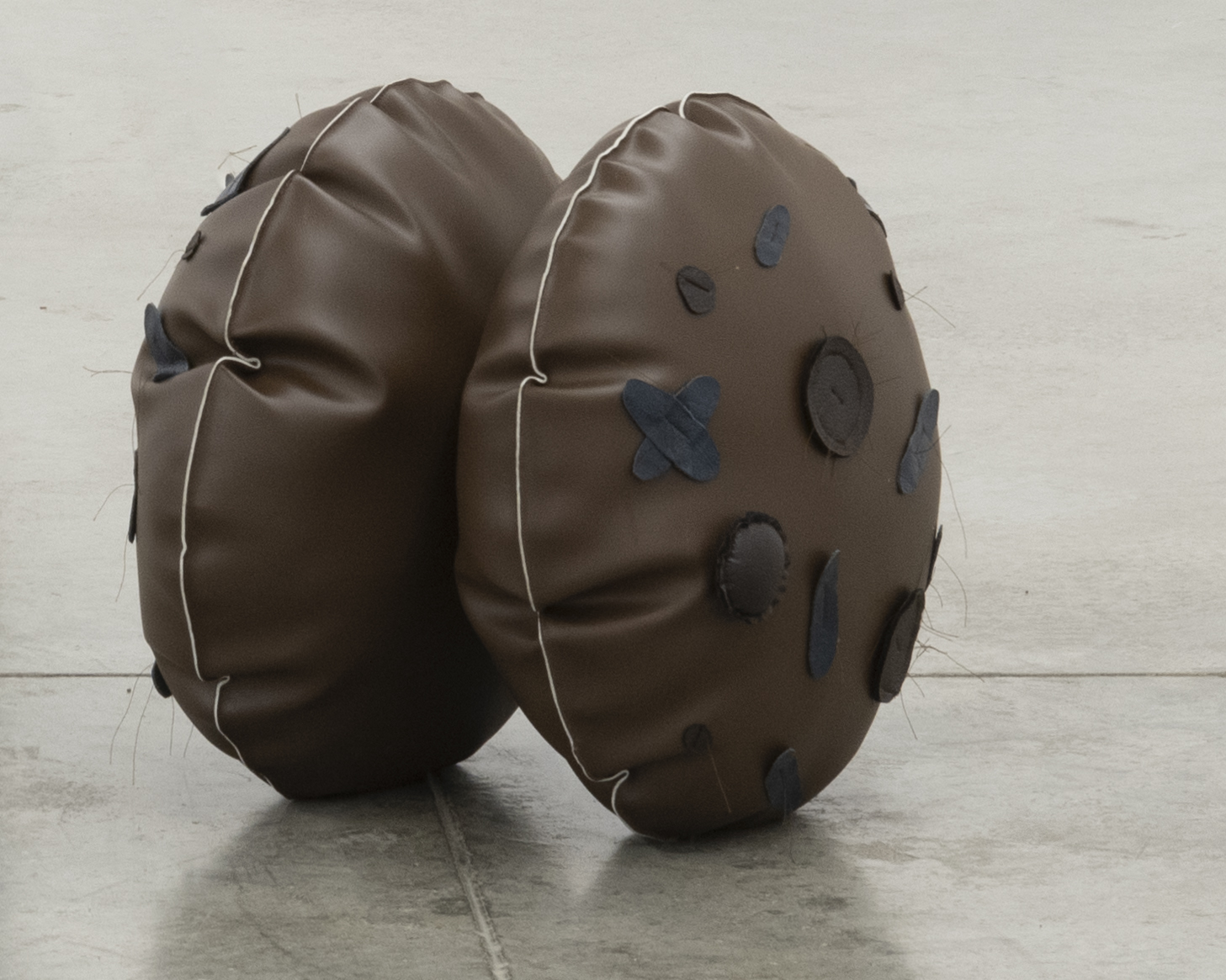 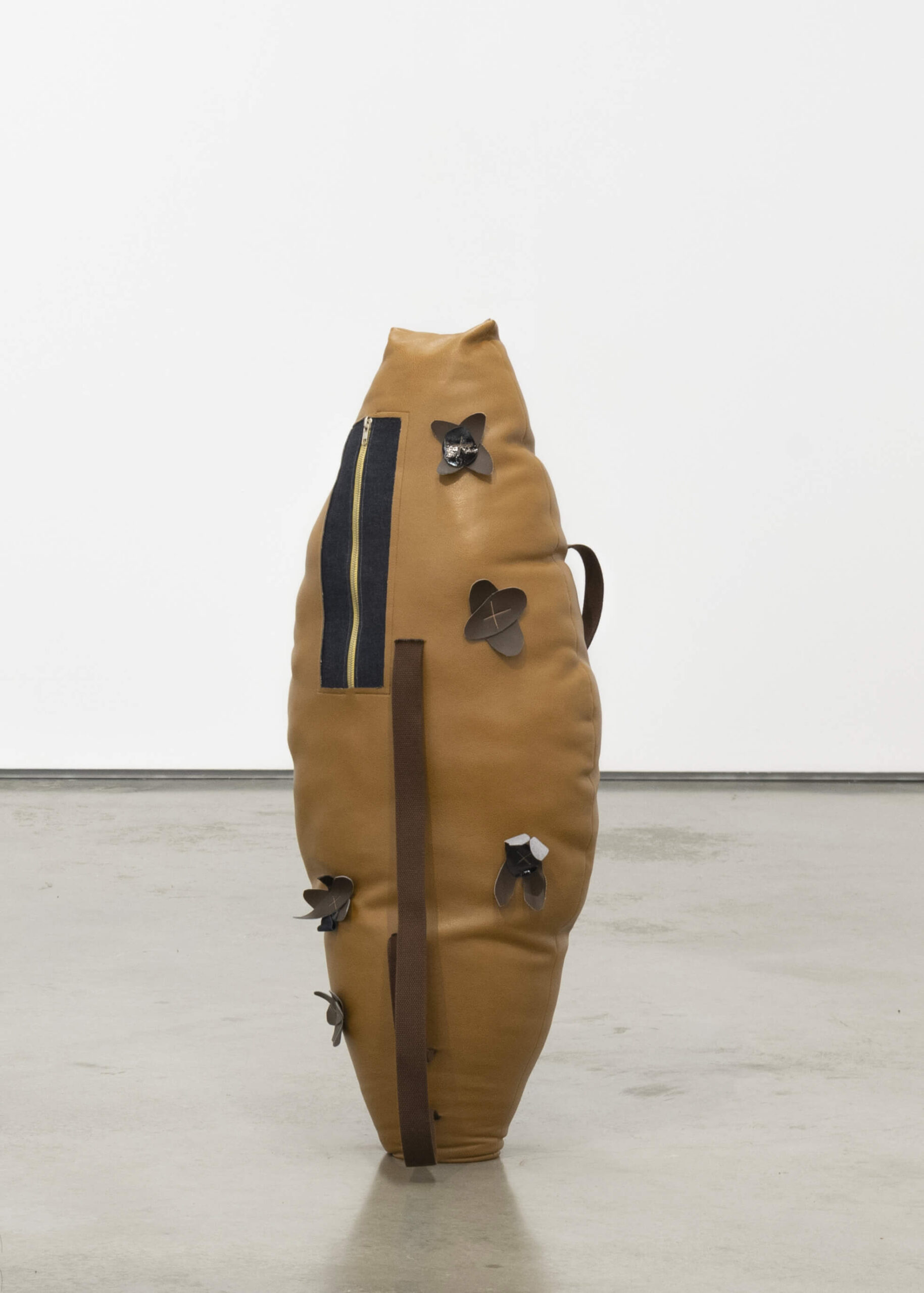 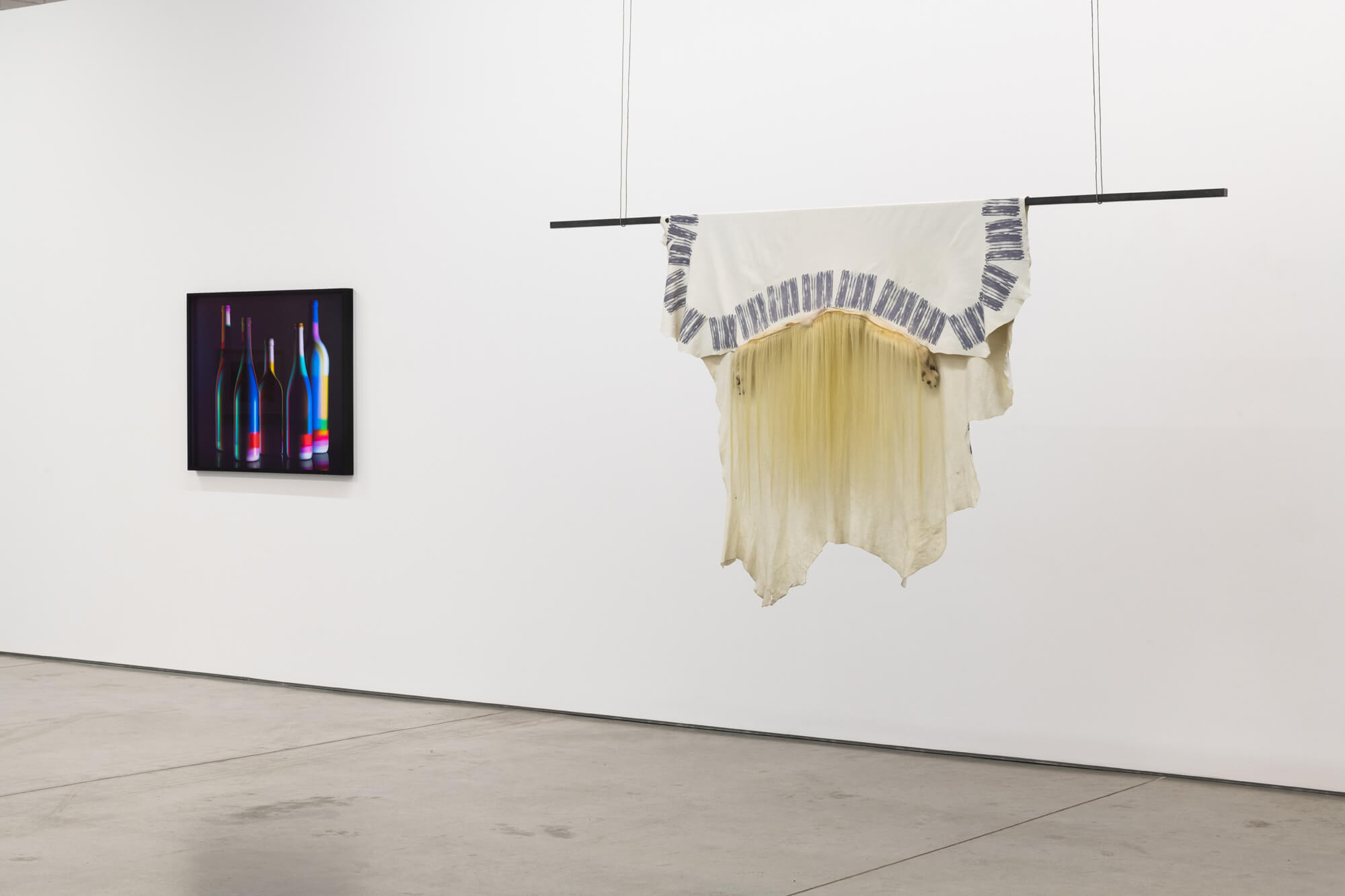 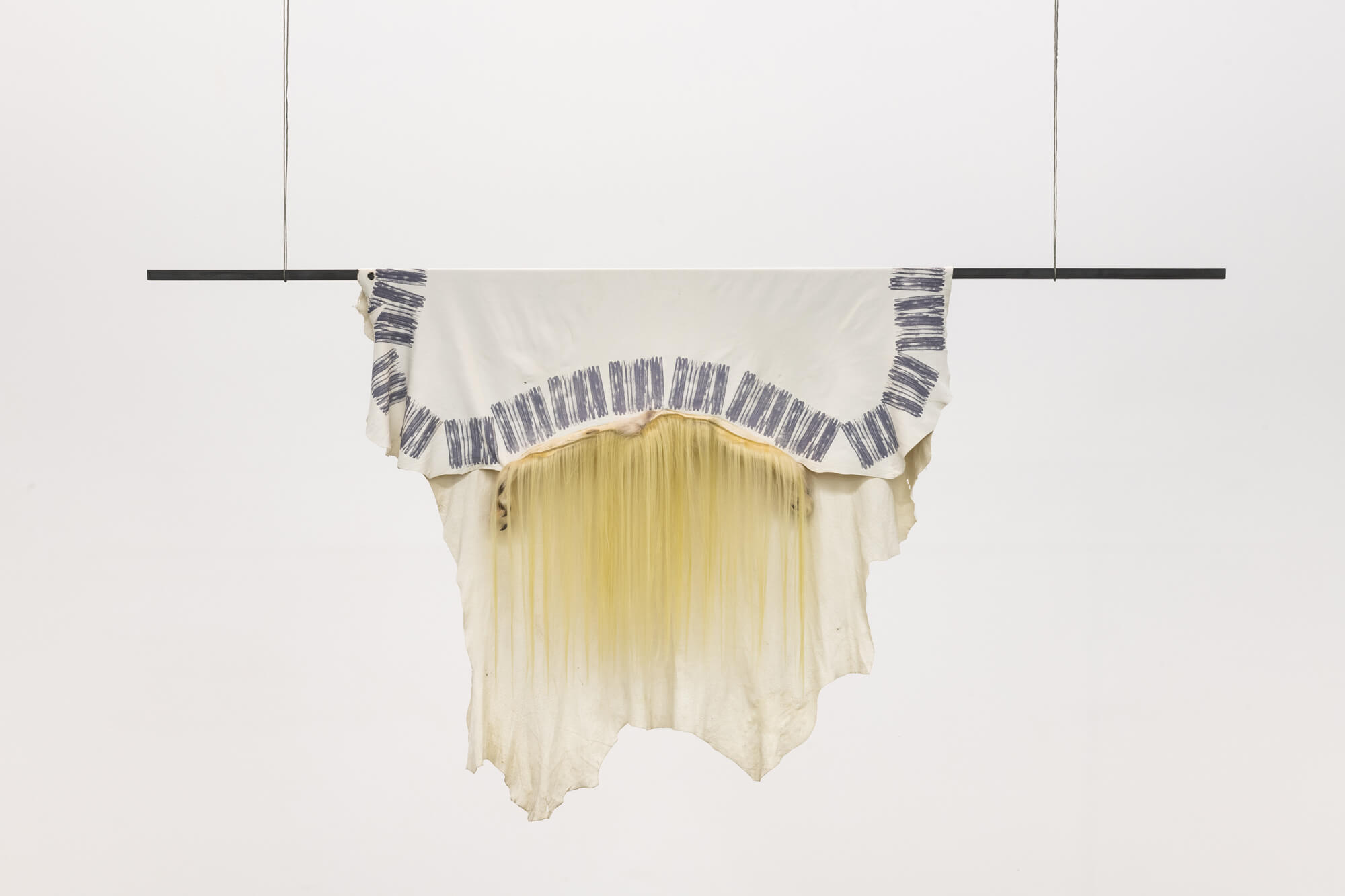 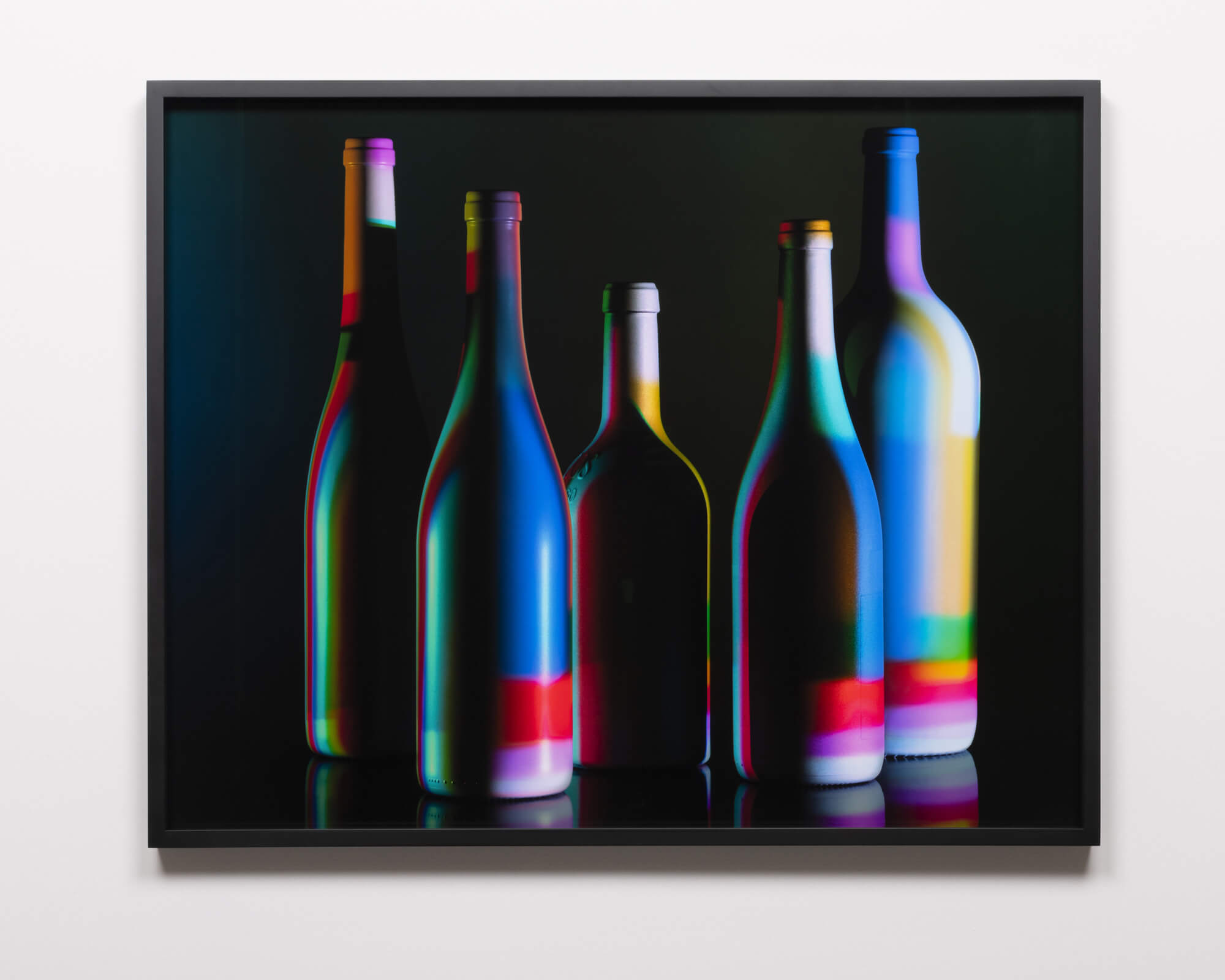 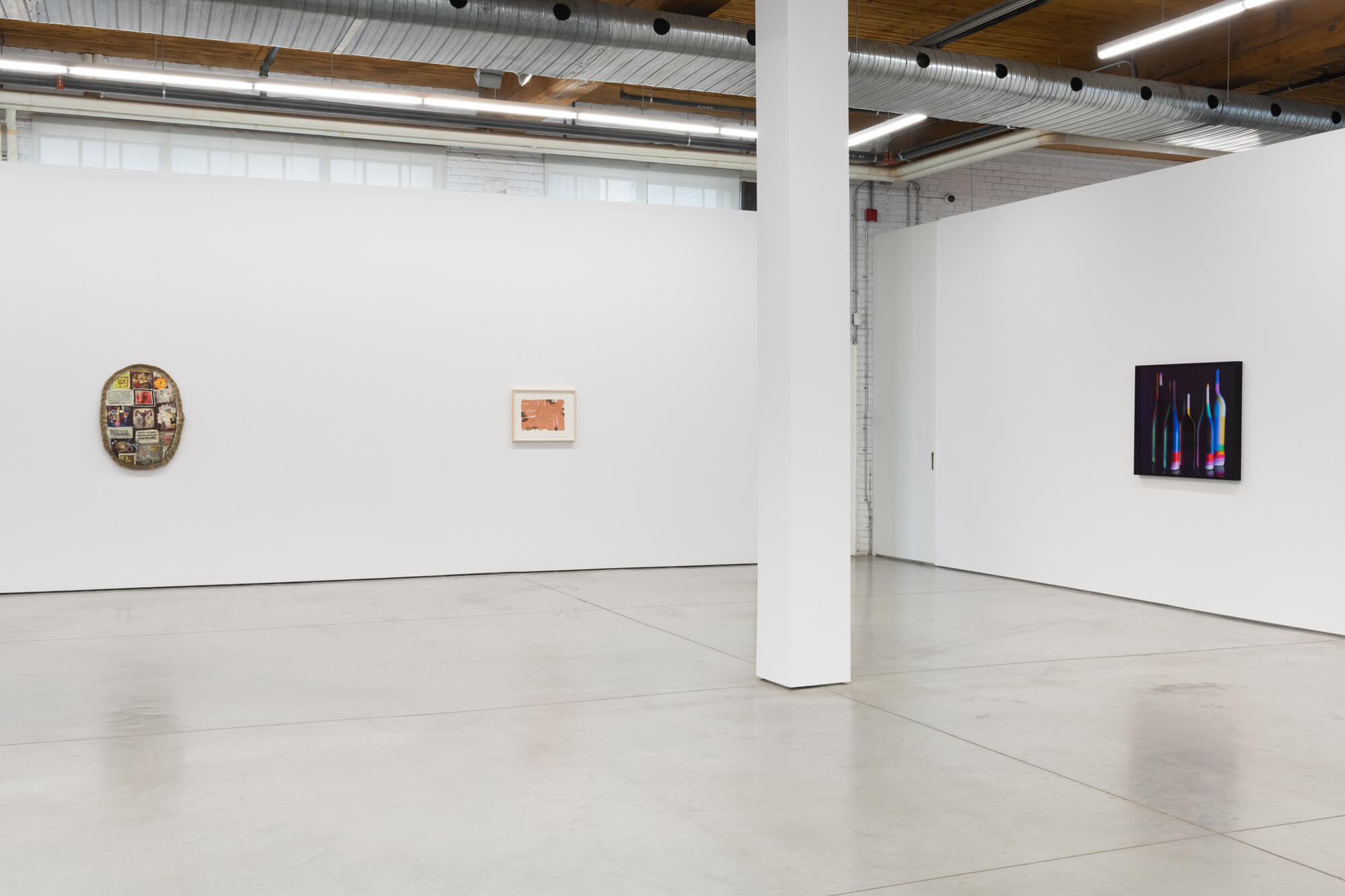 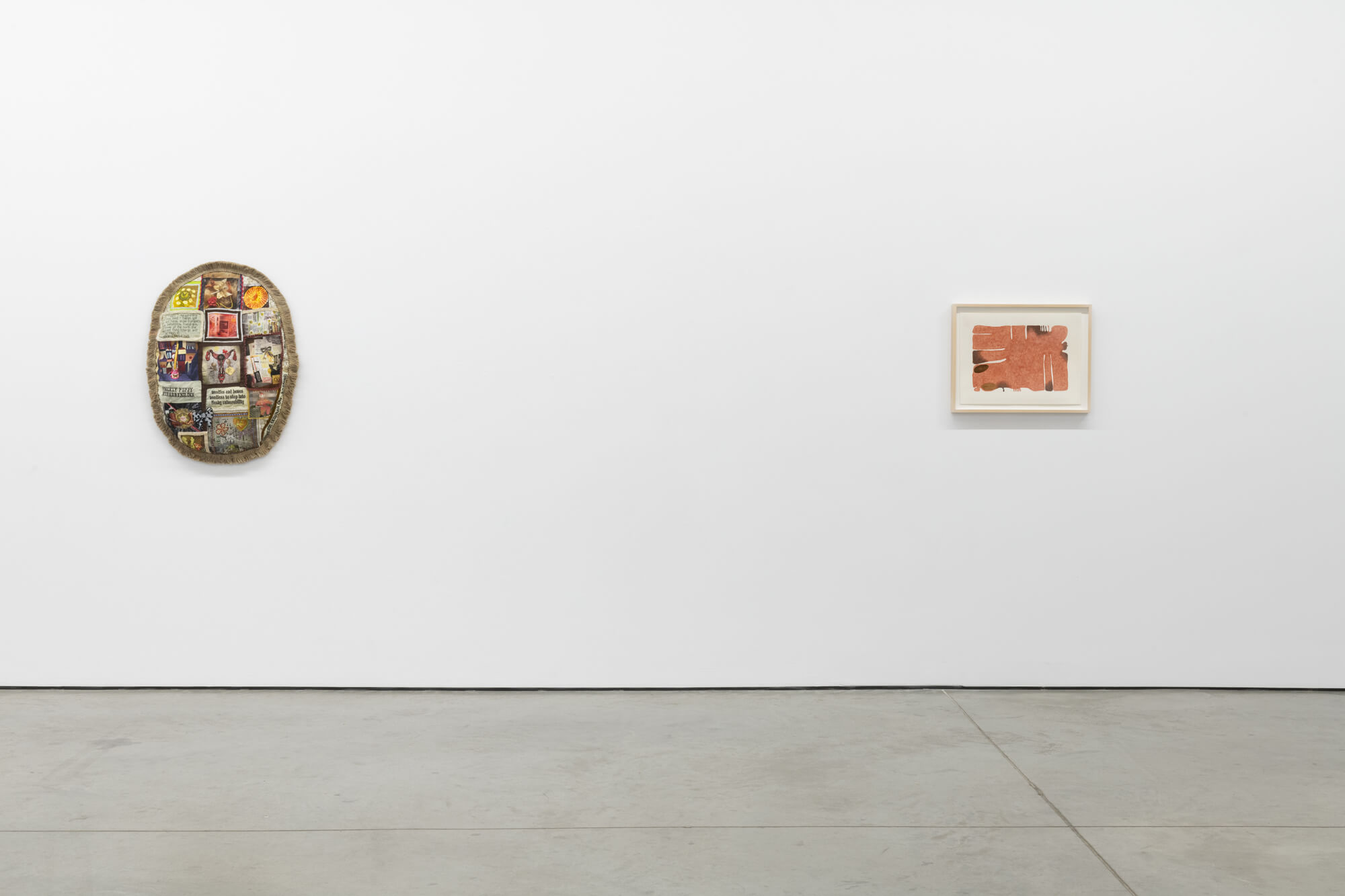 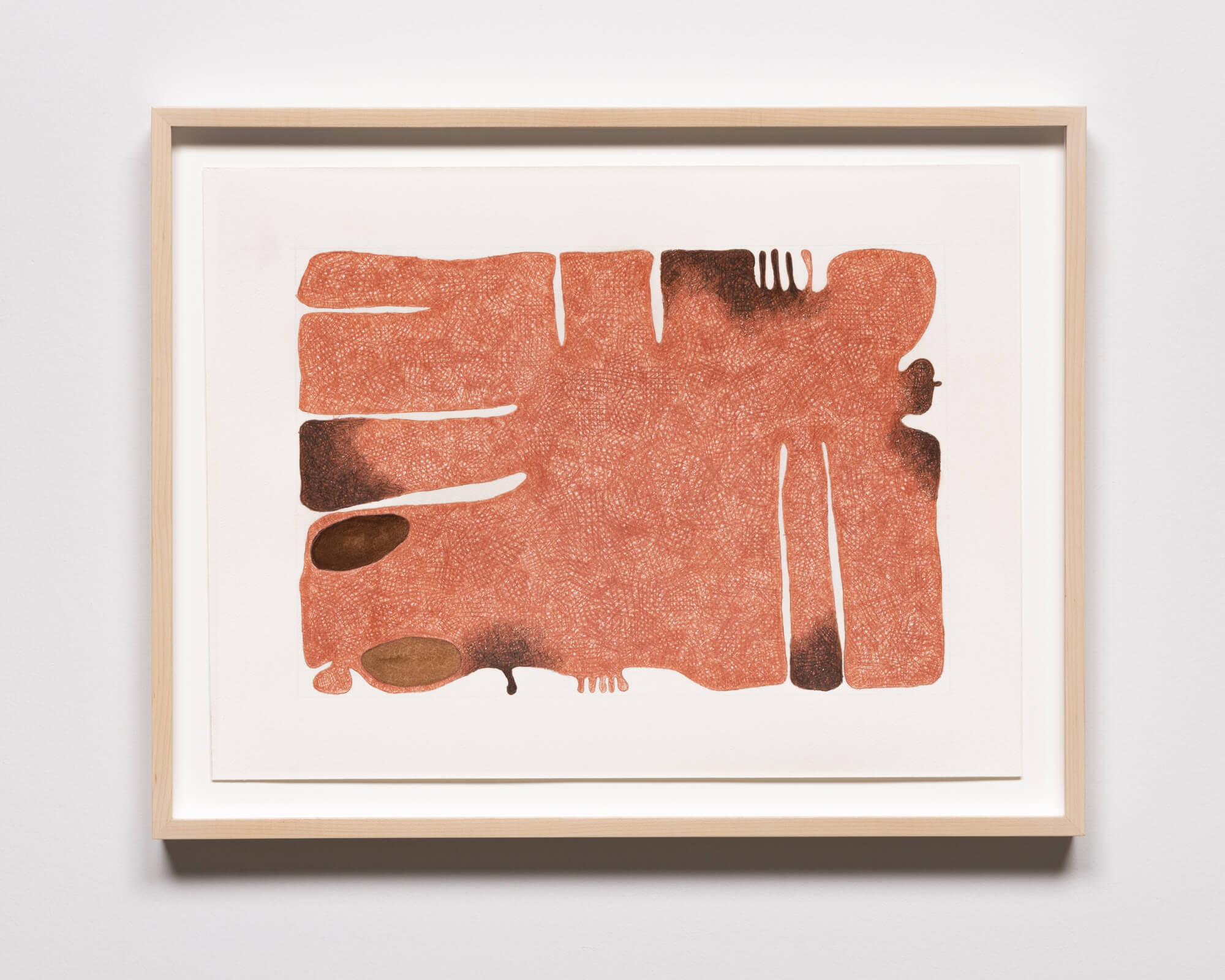 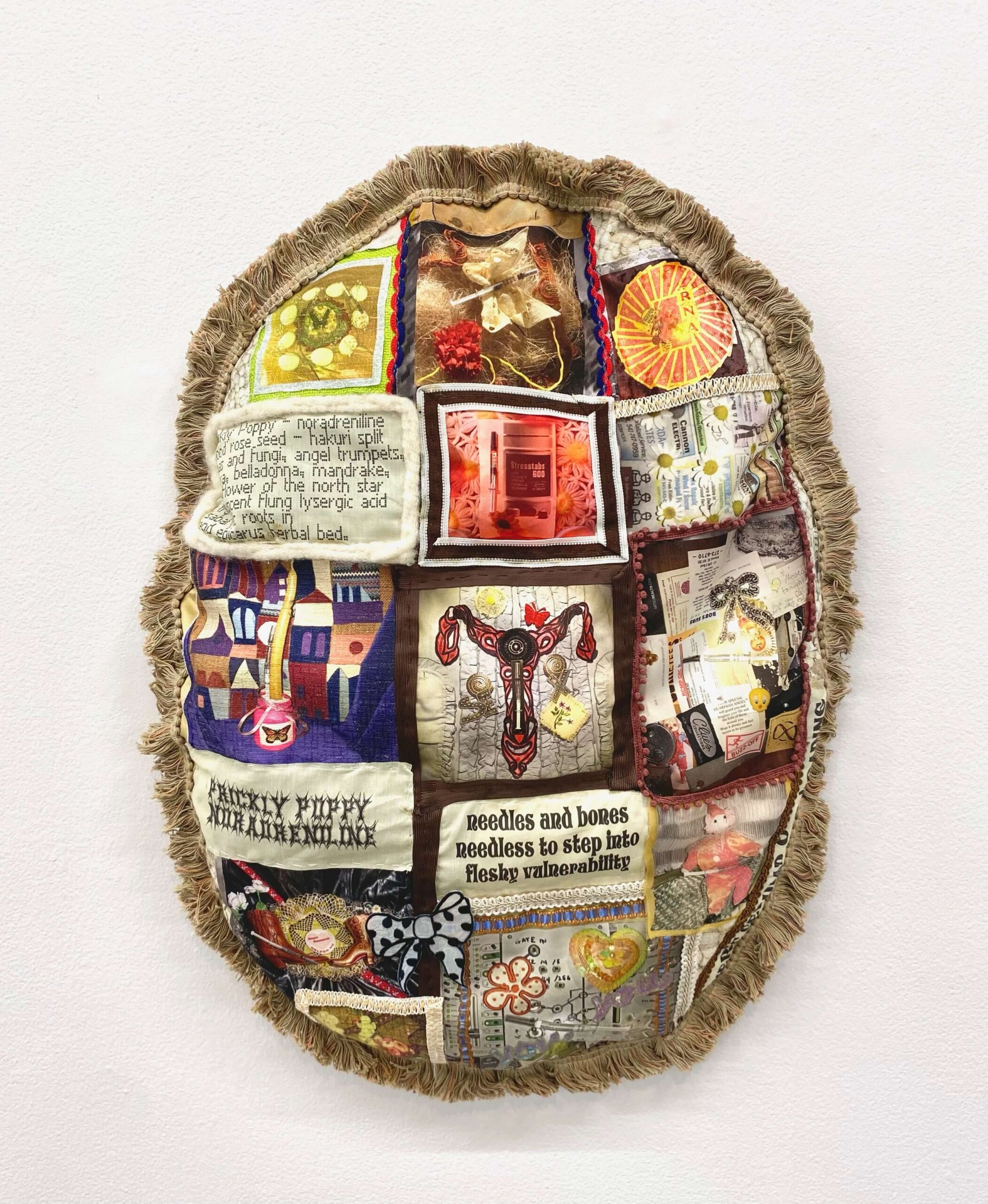 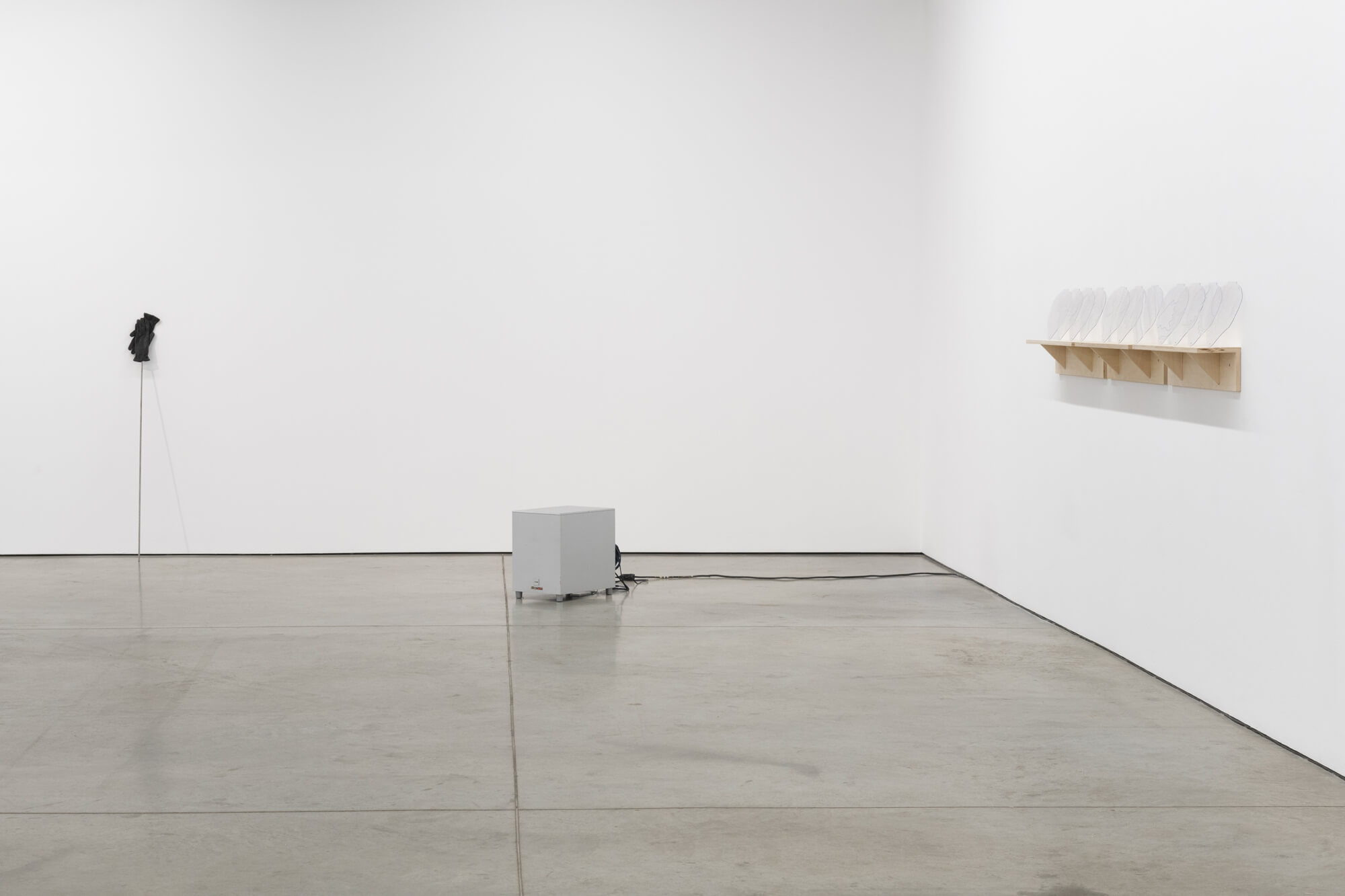 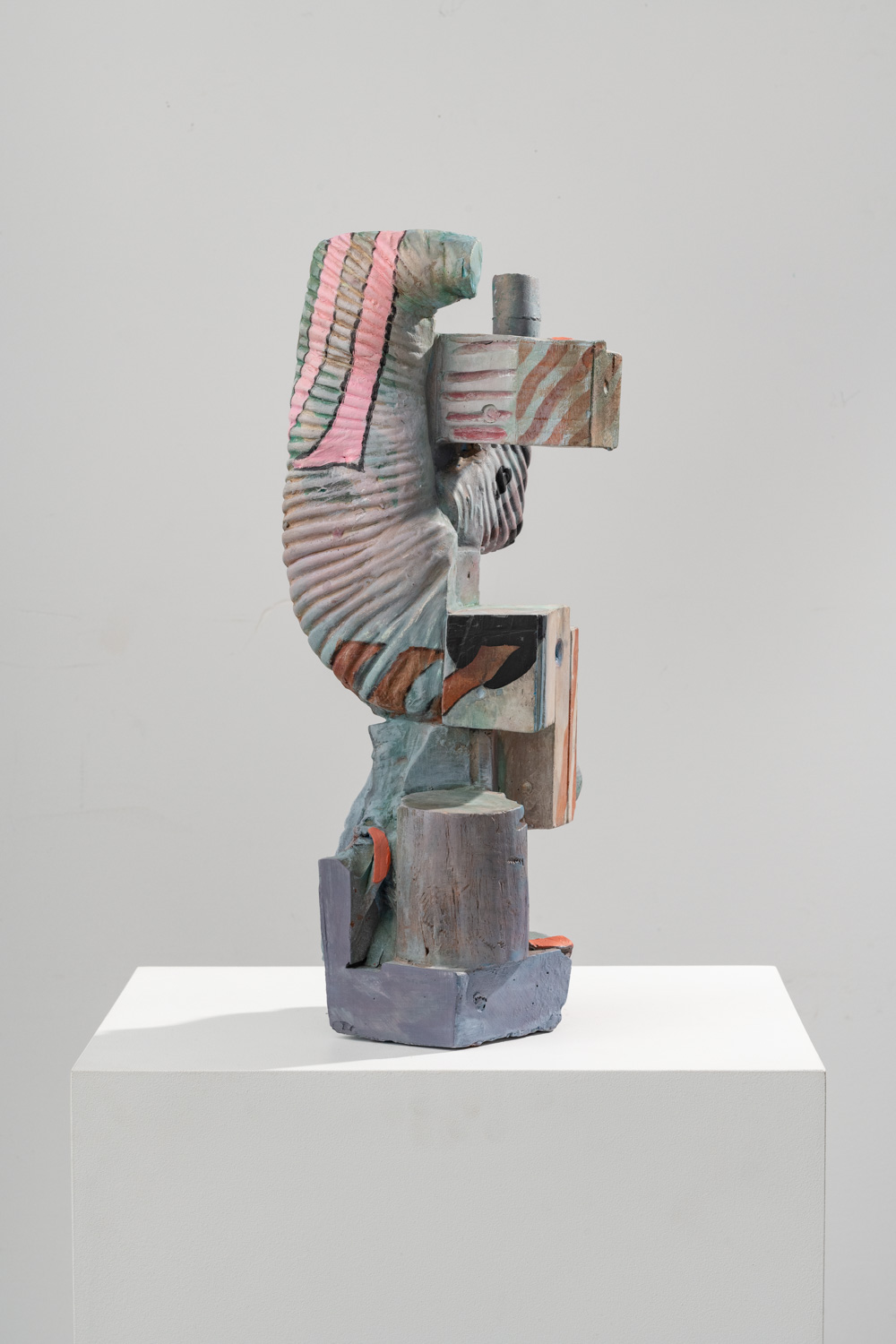 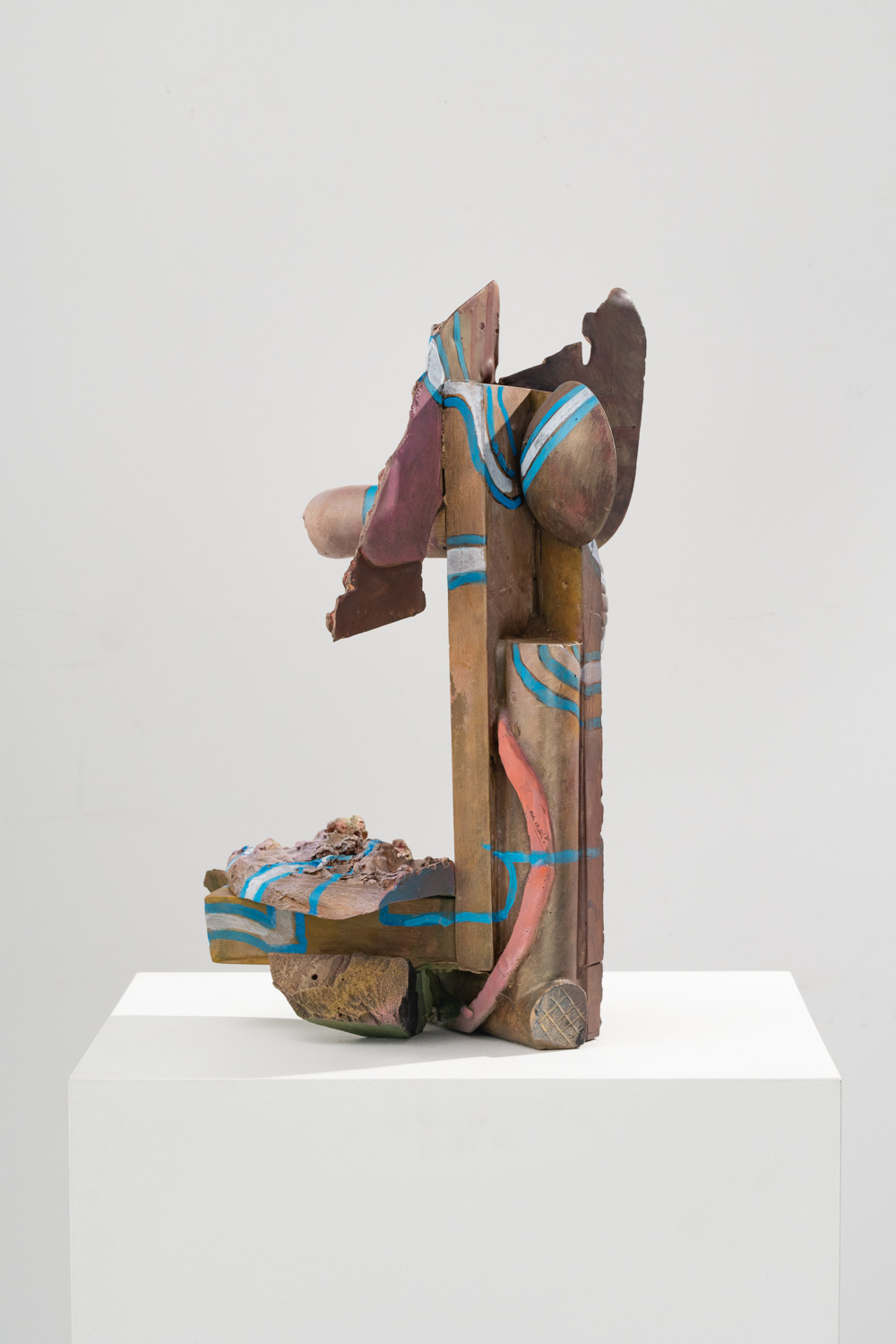 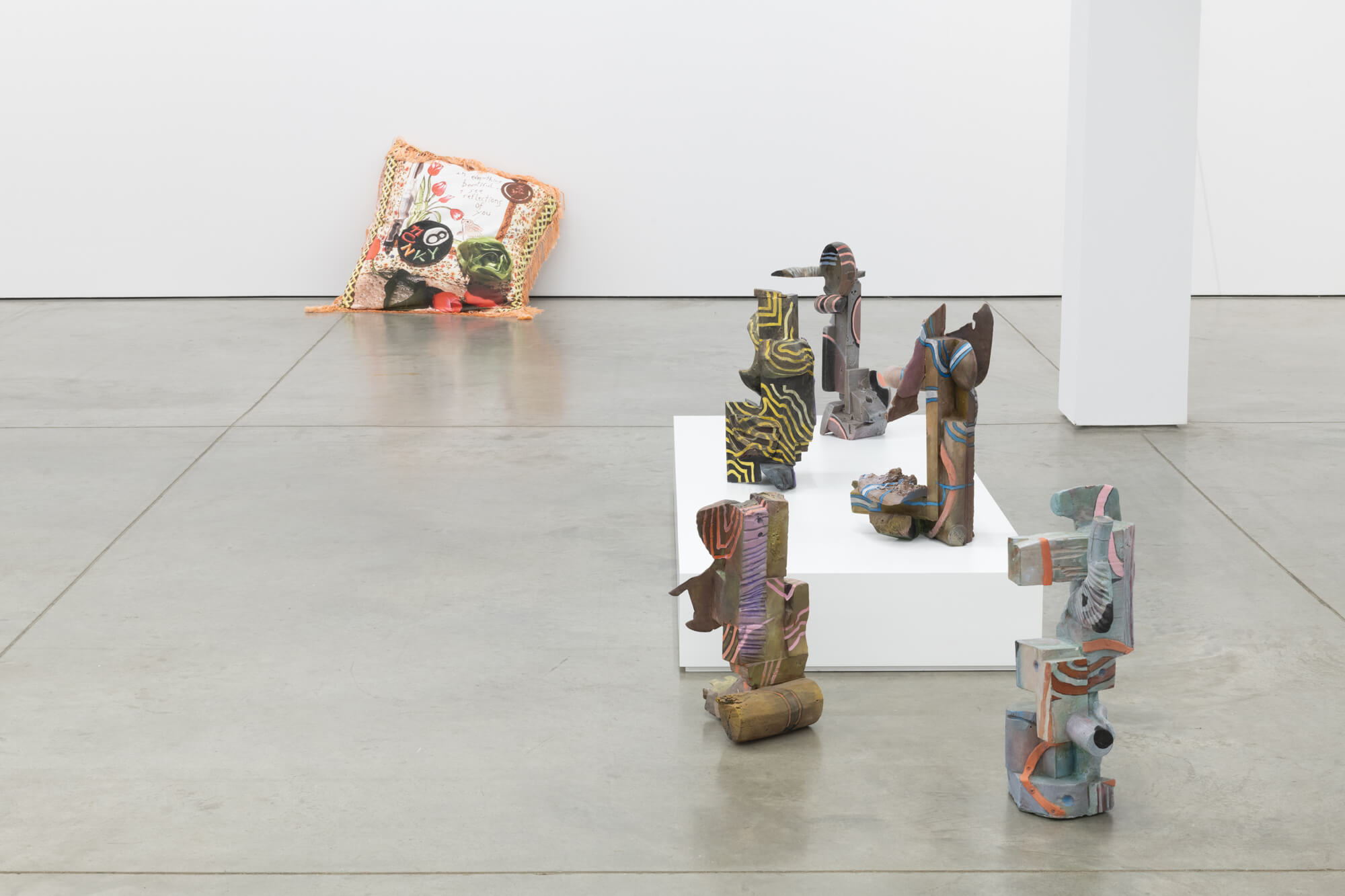 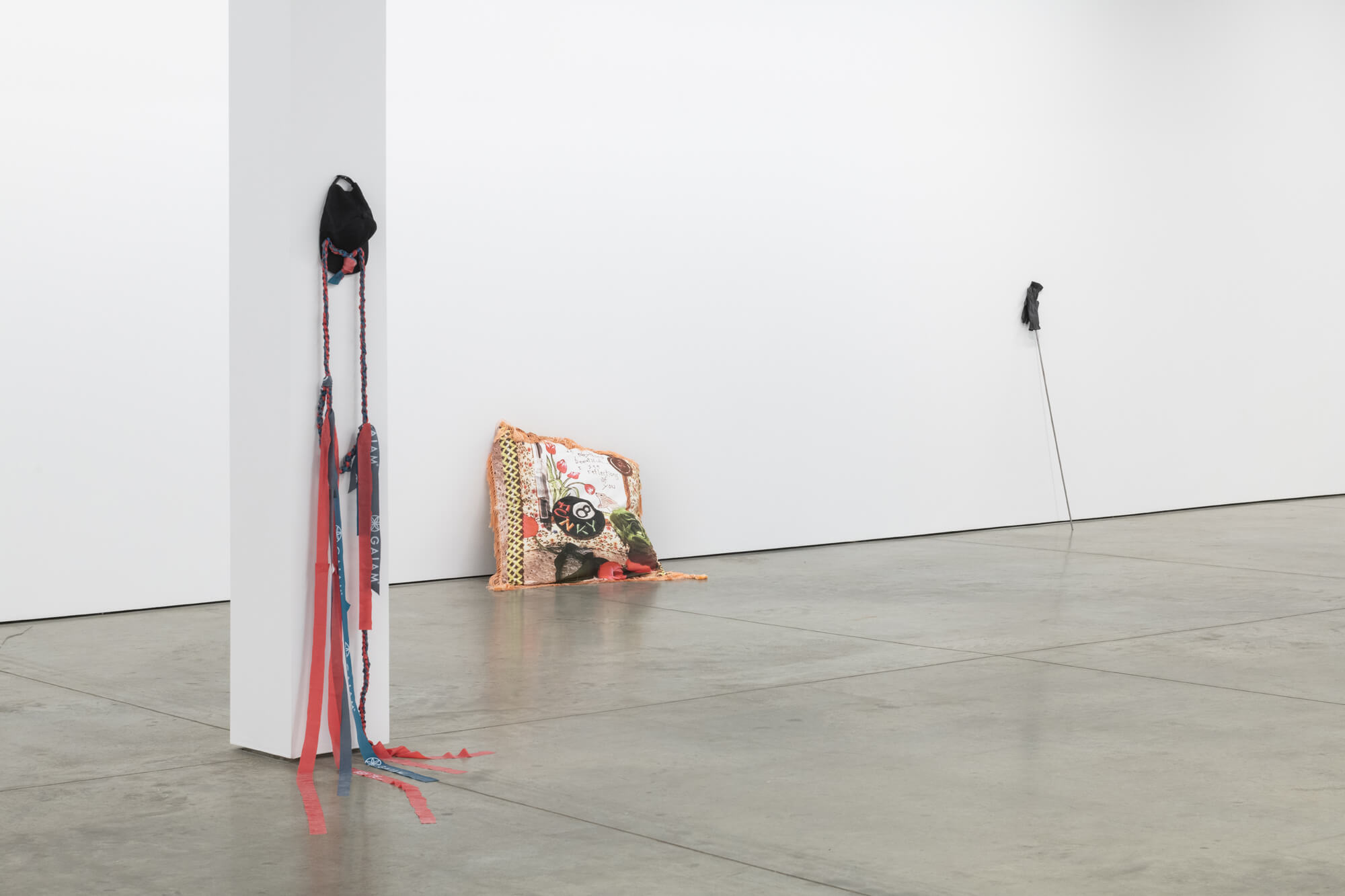 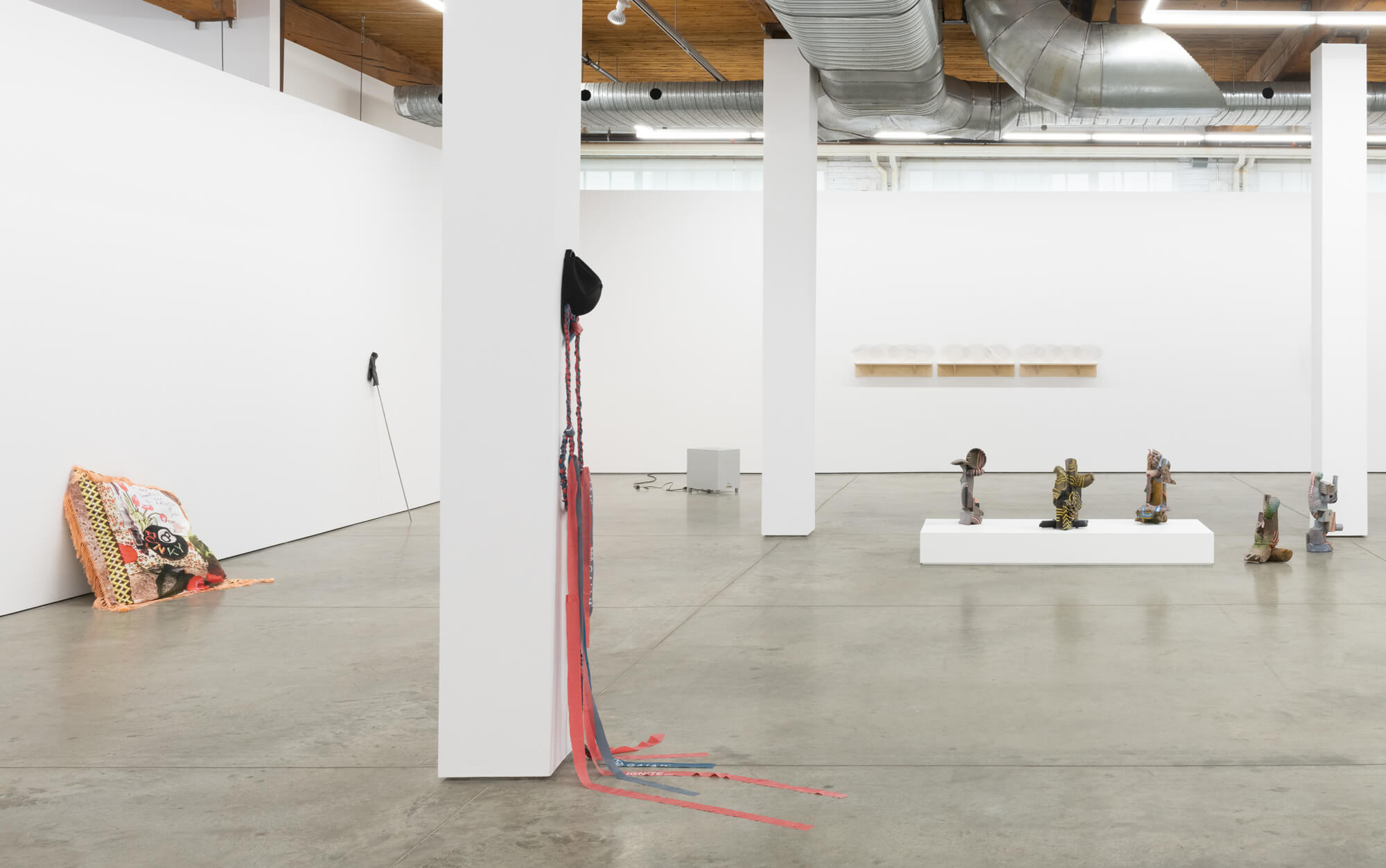 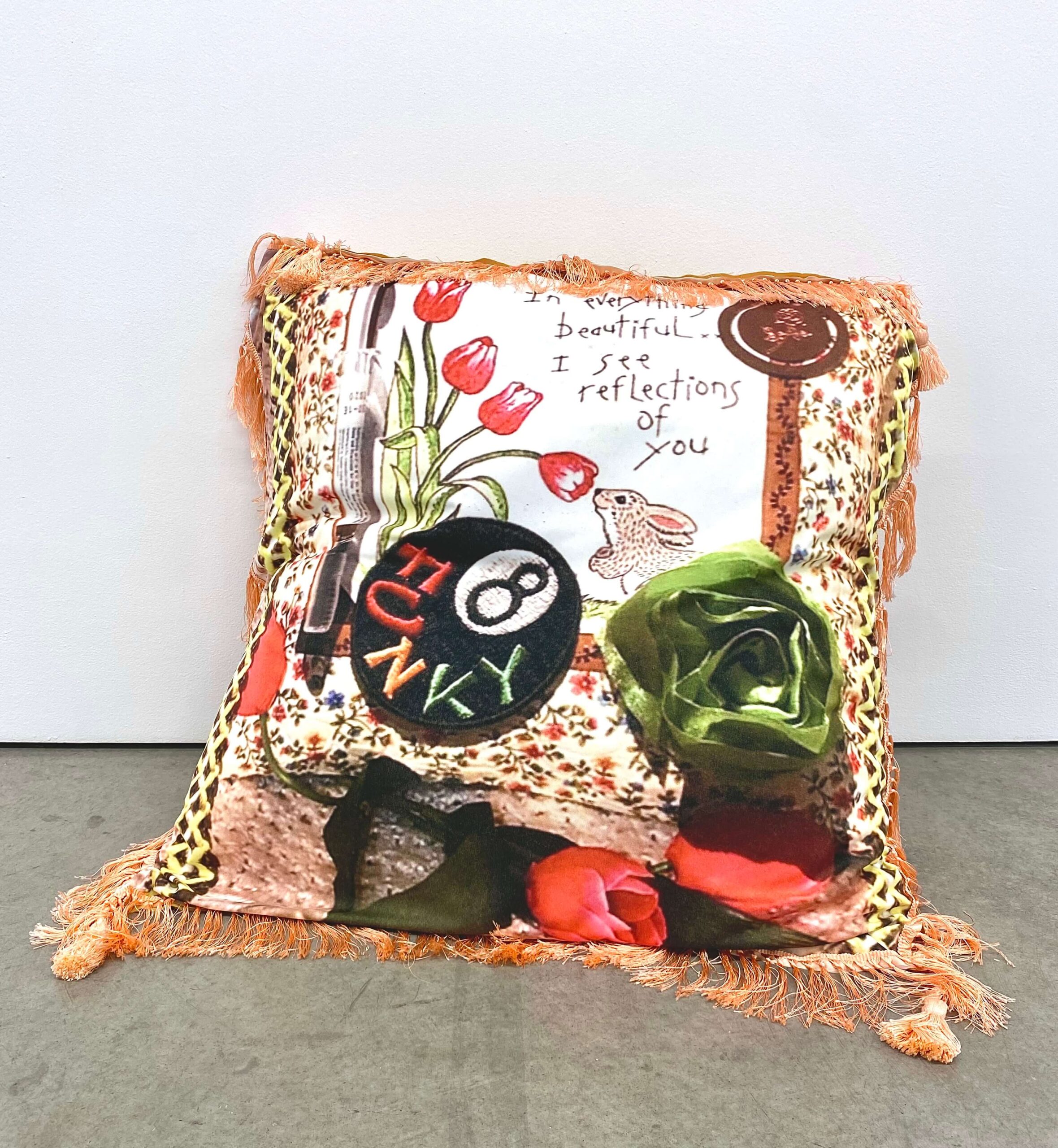