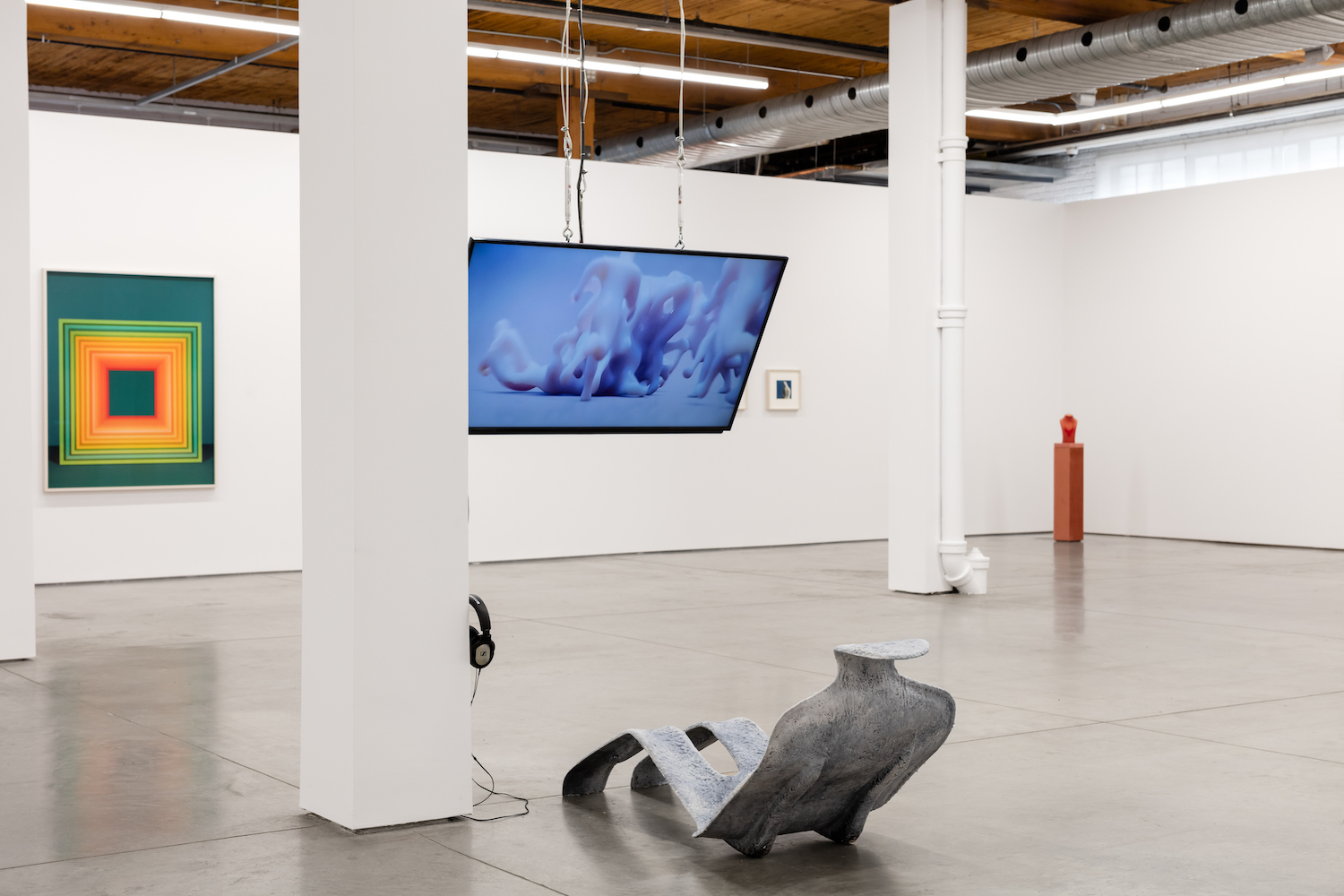 Bradley Ertaskiran is thrilled to present its inaugural group exhibition, Cause à effet, which positions the work of eight artists in dialogue around notions of change and agency. This exhibition grew out of an interest in works that are created through the passage of time and natural phenomena, light and shadow, chemical reactions and the traces that these leave behind as reflections on mortality and posterity. It extended to include works whose content indicates spiritual transcendence, virtual purgatory and digital trickery, creating links between the experience for the viewer that is at times mystical, dark or uncanny and processes that extend beyond the artist’s control. Ultimately the works assembled in Cause à effet are objects that appear to have their own agency, or to speak of something that is bigger than the individual. The works operate on different extremes. Marie-Michelle Deschamps’ copper flowers are subtle and small-scale, populating the space with their delicacy and transforming over the course of the exhibition due the chemical reactions between copper and moisture. Jon Rafman’s video, Disasters under the Sun, inundates the viewer with a sense of virtual purgatory – a perpetual torture or domino effect of destruction in a dystopic portrayal of crowd behaviour and its uncontrollability. These works are both signalling a process that is set into motion, and like other works throughout the show they ask the viewer to complete the experience of cause and effect.

Carlos Reyes’ work is a poetic reflection upon the passage of time via a simple yet poignant appropriation of jewellery display busts. 7129619 (3) pursues Reyes’ investment in archiving traces left behind in marginal locations and capturing the spirit of place through everyday use. Gabriele Beveridge’s photogram replicates the organic glass object that sits on top of it, both the photograph and glass are free form and dictated by gravity and exposure, each are approximations of the other, a display mechanism that questions the priority of the display and the object. Owen Kydd’s durational photographs present the viewer with a seemingly still layered image that begins to move upon closer inspection. Kydd instills otherwise stagnant images of negligible environments with an eerie sense of presence. For Erin Shirreff, the passage of time and the effects of natural and artificial light are forces intrinsic to her process, cyanotypes exposed directly on pages torn from books feature figurative sculptures. These portraits continue the artist’s longstanding interest in the life of objects through pictures as they shadow the figure with a doubling of its contour. Jeremy Shaw’s archival image of an individual gesturing the sign language form of the word spirit is enhanced by the artist’s use of a prismatic glazing over the image, creating a psychedelic effect for the viewer.  Jessica Eaton works with highly controlled in-camera manipulations to arrive at images of colour and light, yet she is not ultimately in control of the result: “I have chosen to set things up so it is more of a conversation with the universe, where things outside of myself—forces, science, chance—also have a voice” [1].

MARIE-MICHELLE DESCHAMPS (born in 1980, Montreal, QC) lives and works in Montreal, QC. She holds an MFA in visual art from the Glasgow School of Art. She has exhibited at the Darling Foundry (Montreal, QC), Ausstellungraum Klingenthal in Basel (Switzerland), MUDAM (Luxembourg), Occidental Temporary in Paris (France) and Galerie de l’UQO (Gatineau, QC). Deschamps’ work is found in the permanent collections of the Voorlinden Museum (Netherlands); the Lafayette Foundation Collection (France); the Glasgow School of the Arts Libraries (Scotland); and the National Bank Collection (Canada). Her work is also found in private collections in France, Canada, Italy, the UK and Switzerland

JESSICA EATON (born in 1977, Regina, SK) holds a BFA degree from the Emily Carr University of Art + Design in Vancouver (B.C.). She has exhibited at the Photo Festival in Miyota (Japan), California Museum of Photography (Riverside, CA), at the MOCA Cleveland (Cleveland, OH), at the Photographers’ Gallery of London (London, UK), at the Foam Fotografiemuseum (Netherlands), at the Triennale québécoise du Musée d’art contemporain de Montréal (Montreal, QC) and at the Biennale of photography of Daegu (South Korea). She was awarded the Guggenheim Fellowship in 2019.

OWEN KYDD (born in 1975, Calgary, AB) received his BFA from Simon Frasier University, (Vancouver, B.C.); and his MFA from UCLA, (Los Angeles, CA). He currently lives and works in Los Angeles (CA). His work was featured in numerous solo and group exhibitions, at the Art Gallery of Ontario (Toronto, ON), the Montreal Museum of Fine Art (Montreal, QC) and the International Center of Photography (New York). Kydd’s works are housed in the public collections of the Metropolitan Museum of Art (New York, NY); the SFMOMA (San Francisco, CA); the Hammer Museum (Los Angeles, CA); the Vancouver Art Gallery (Vancouver, B.C.); and the Albright-Knox Museum (Buffalo, NY).

JON RAFMAN (born in 1981, Montreal, QC) lives and works in Montreal, QC. He holds an MFA from the School of the Art Institute of Chicago. Rafman has exhibited at the New Museum (New York, NY), Palais de Tokyo (Paris, France), Stedeljik Museum (Amsterdam, Netherlands), Saatchi Gallery (London, UK), K11 Art Shangaï (China), the 9th Berlin Biennale for Contemporary Art (Germany), at Manifesta 11 in Zürich (Switzerland) and the Venice Biennale (Italy). The artist was a finalist of the Sobey Art Award in 2015 and 2018. He was one of the nominees for the prestigious Future Generation Art Prize in 2014 and was the recipient of the Prix Pierre-Ayot in 2015. Jon Rafman will have a solo exhibition at the Hirschhorn Museum (Washington, D.C.) in 2020. 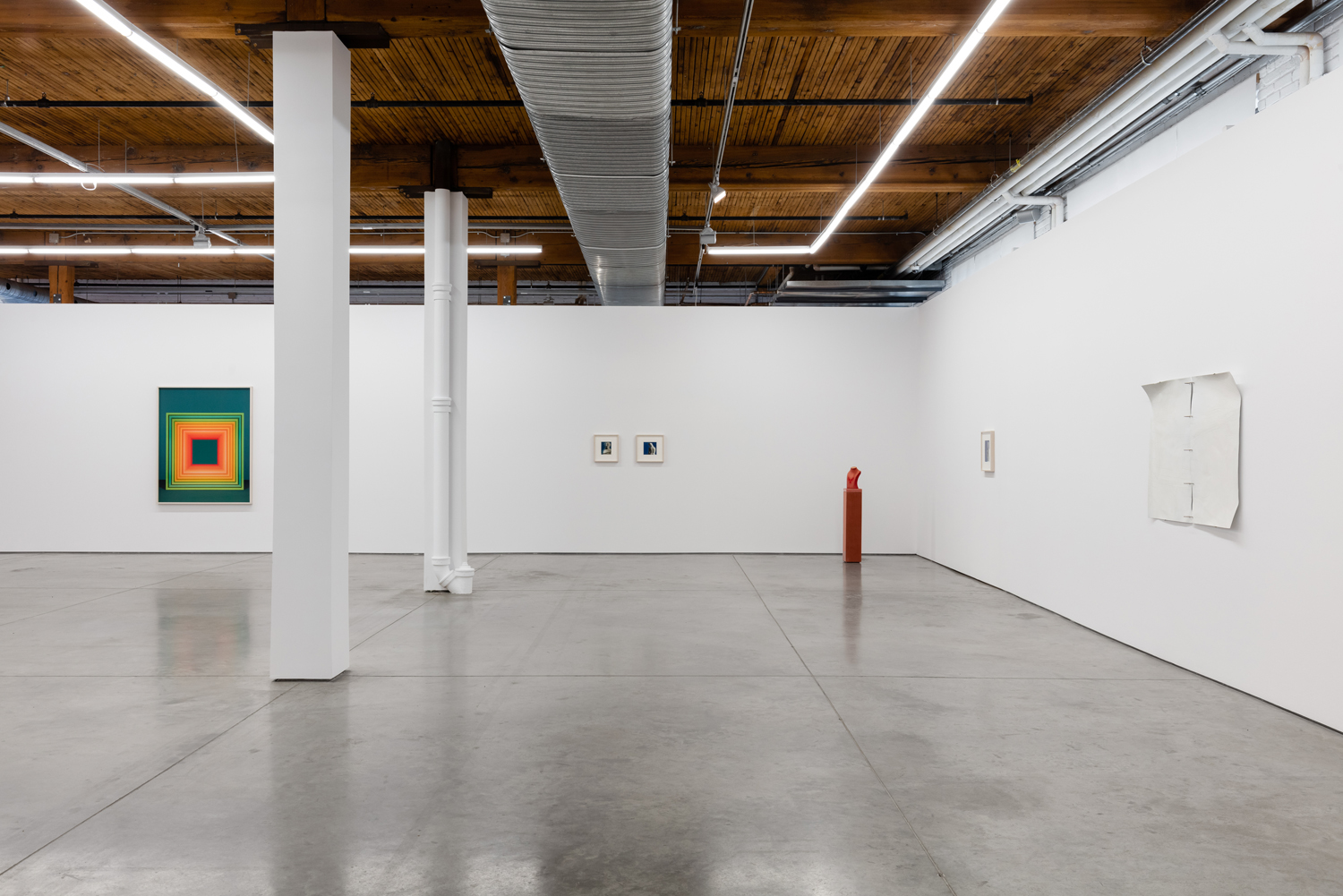 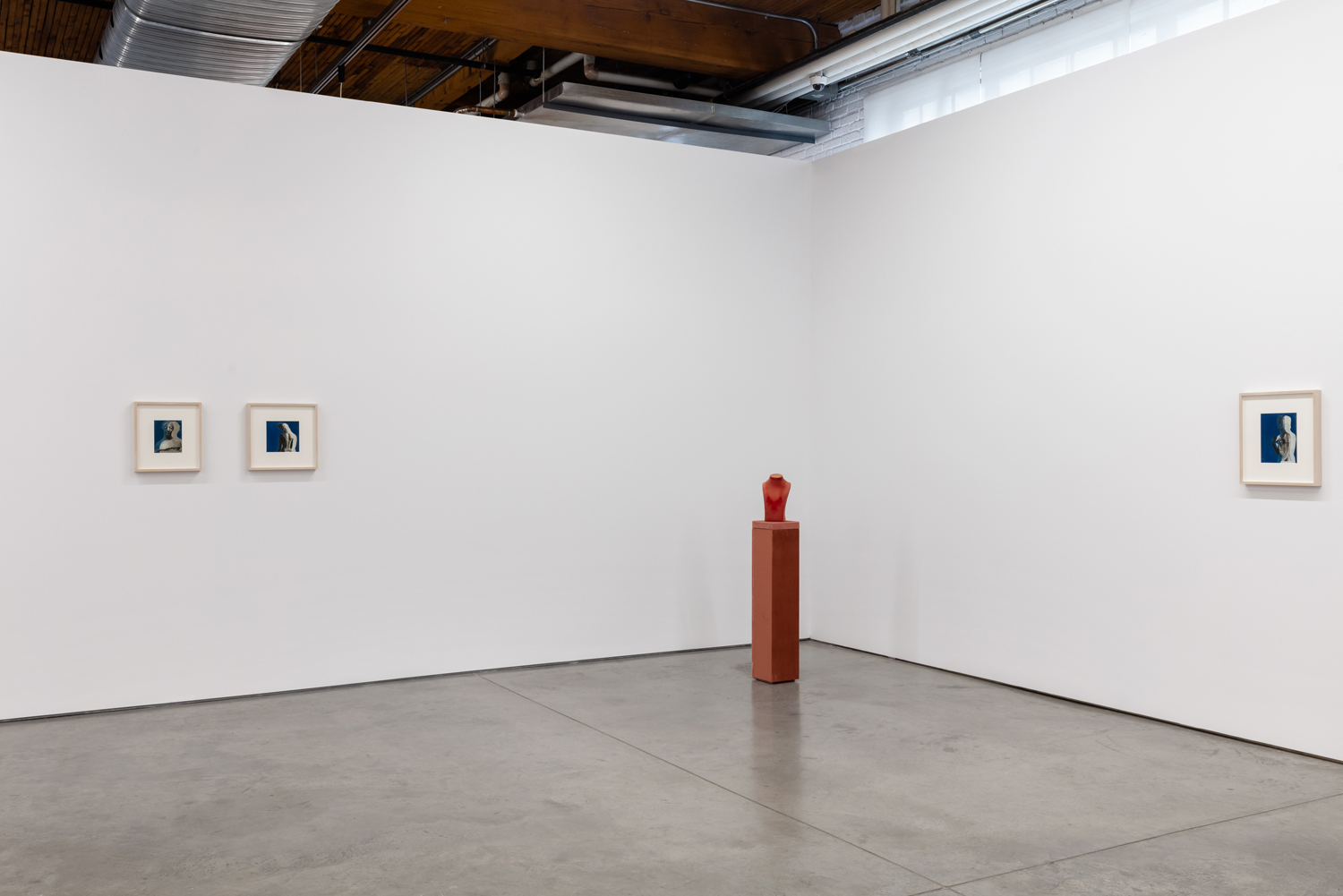 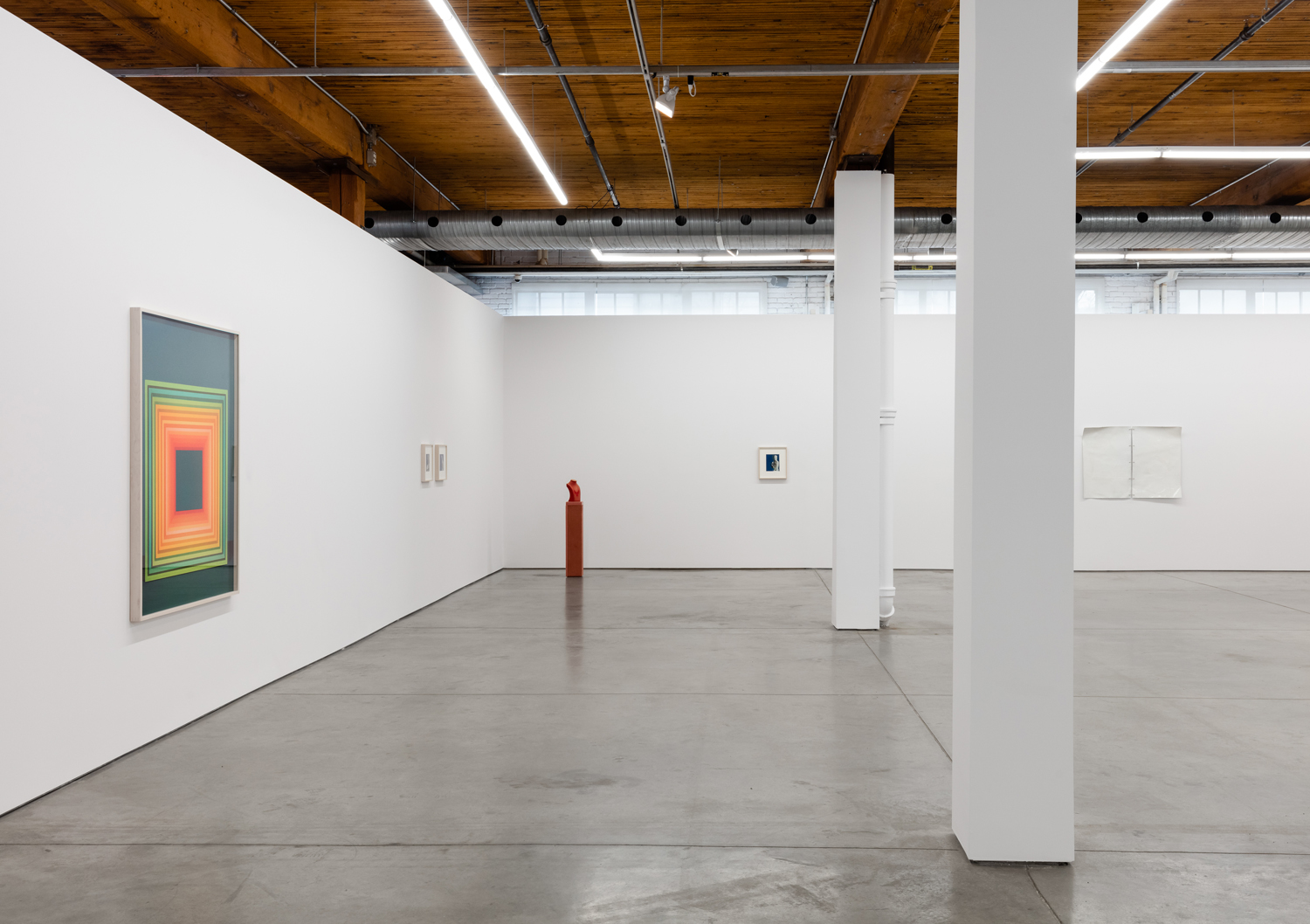 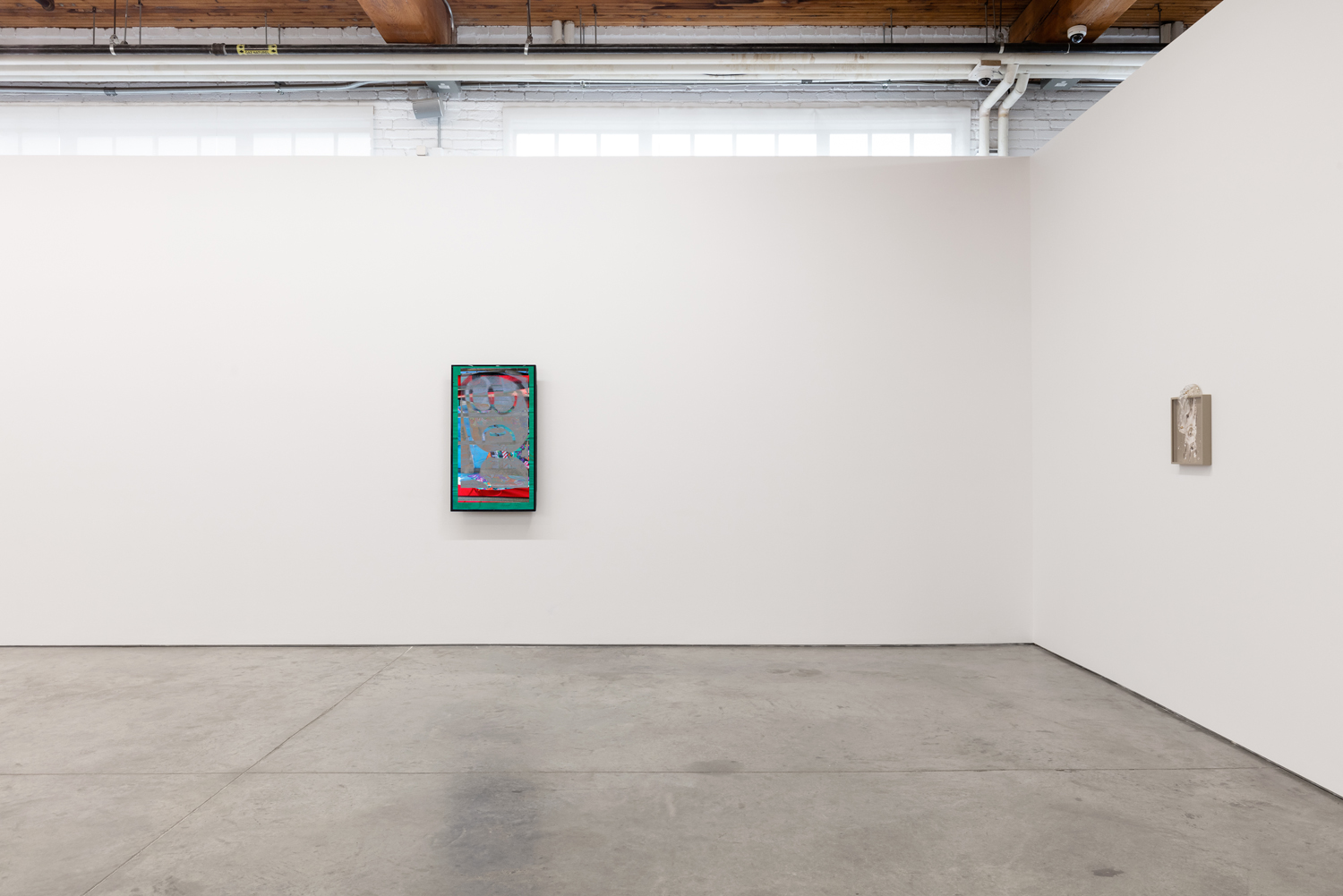 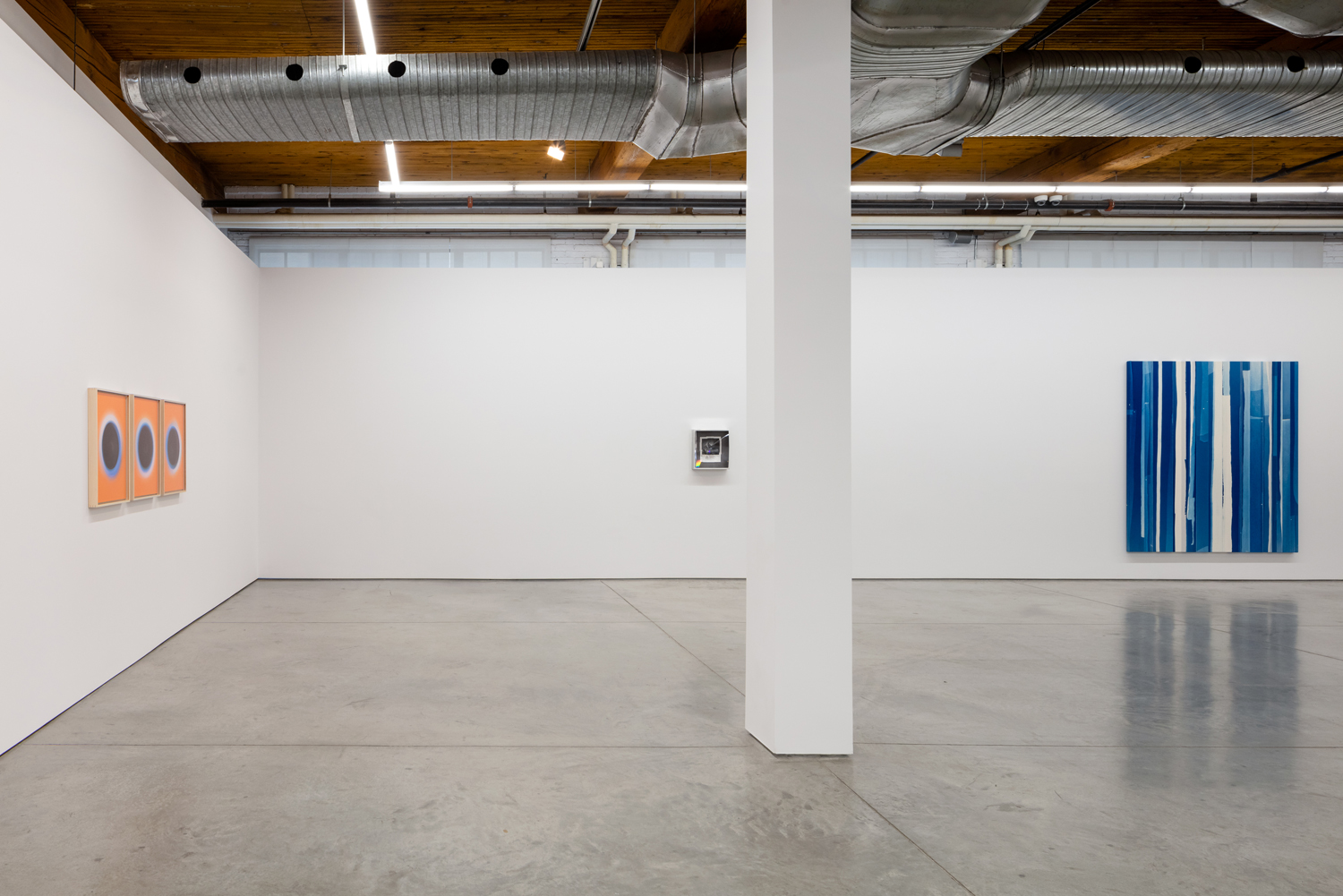 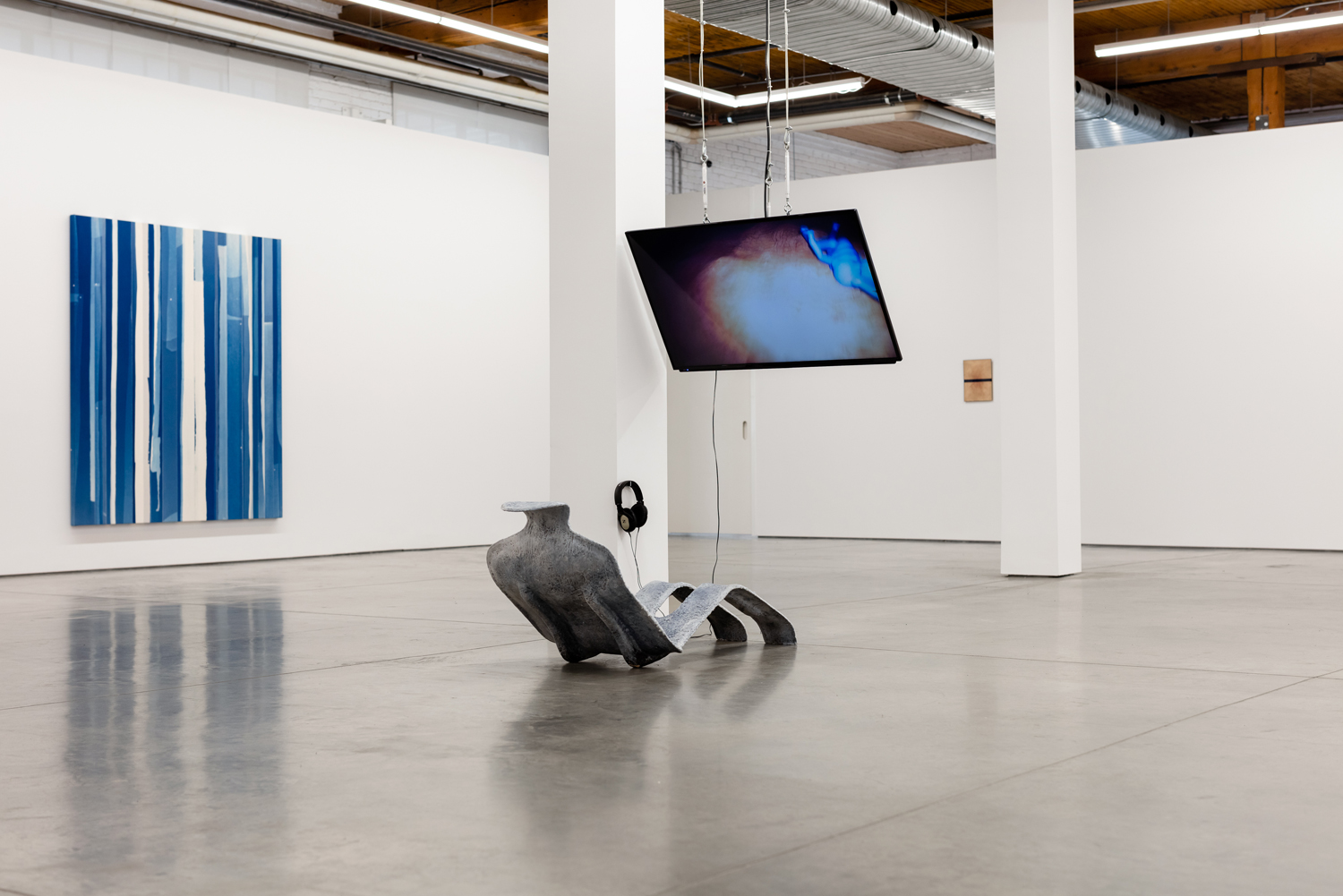 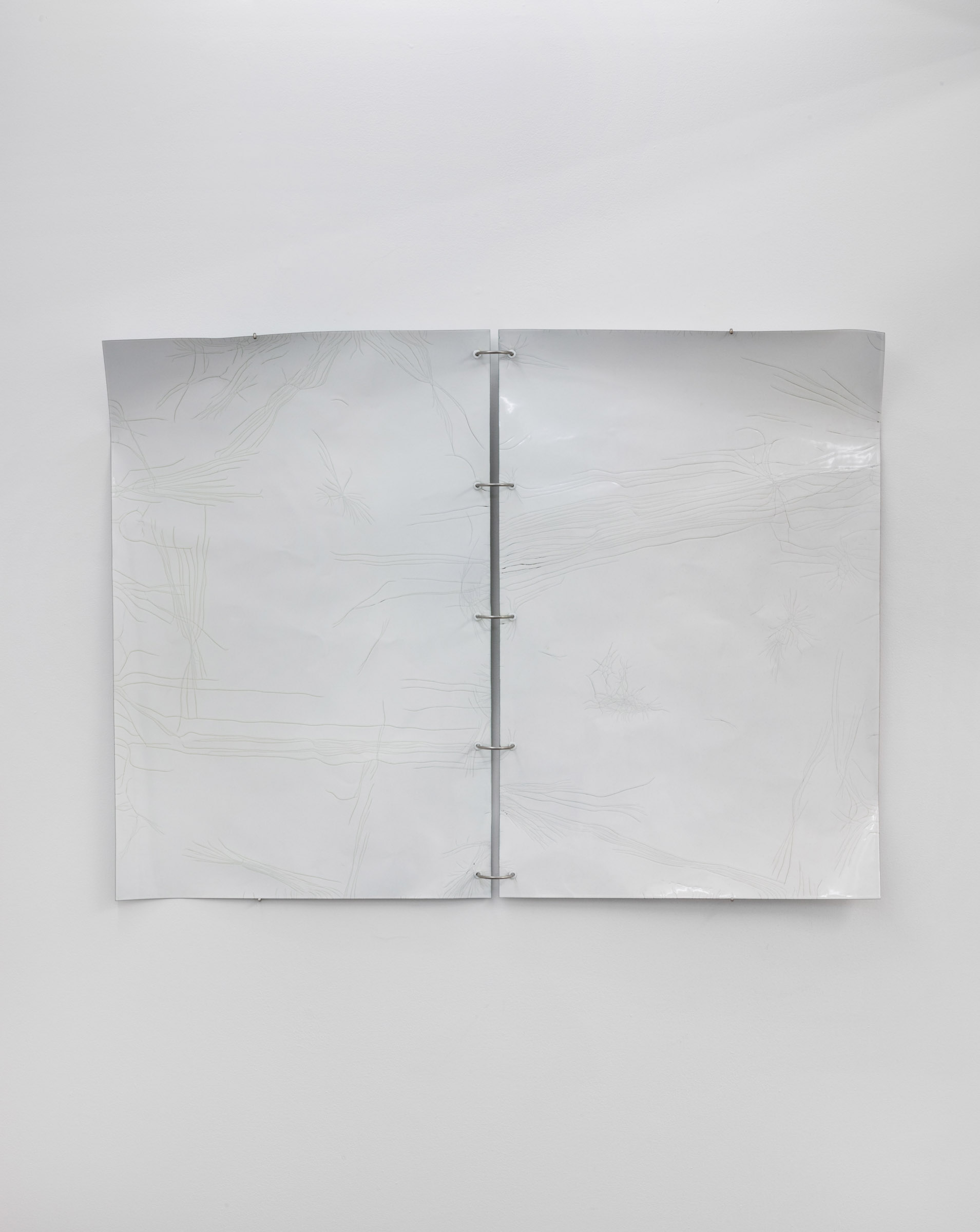 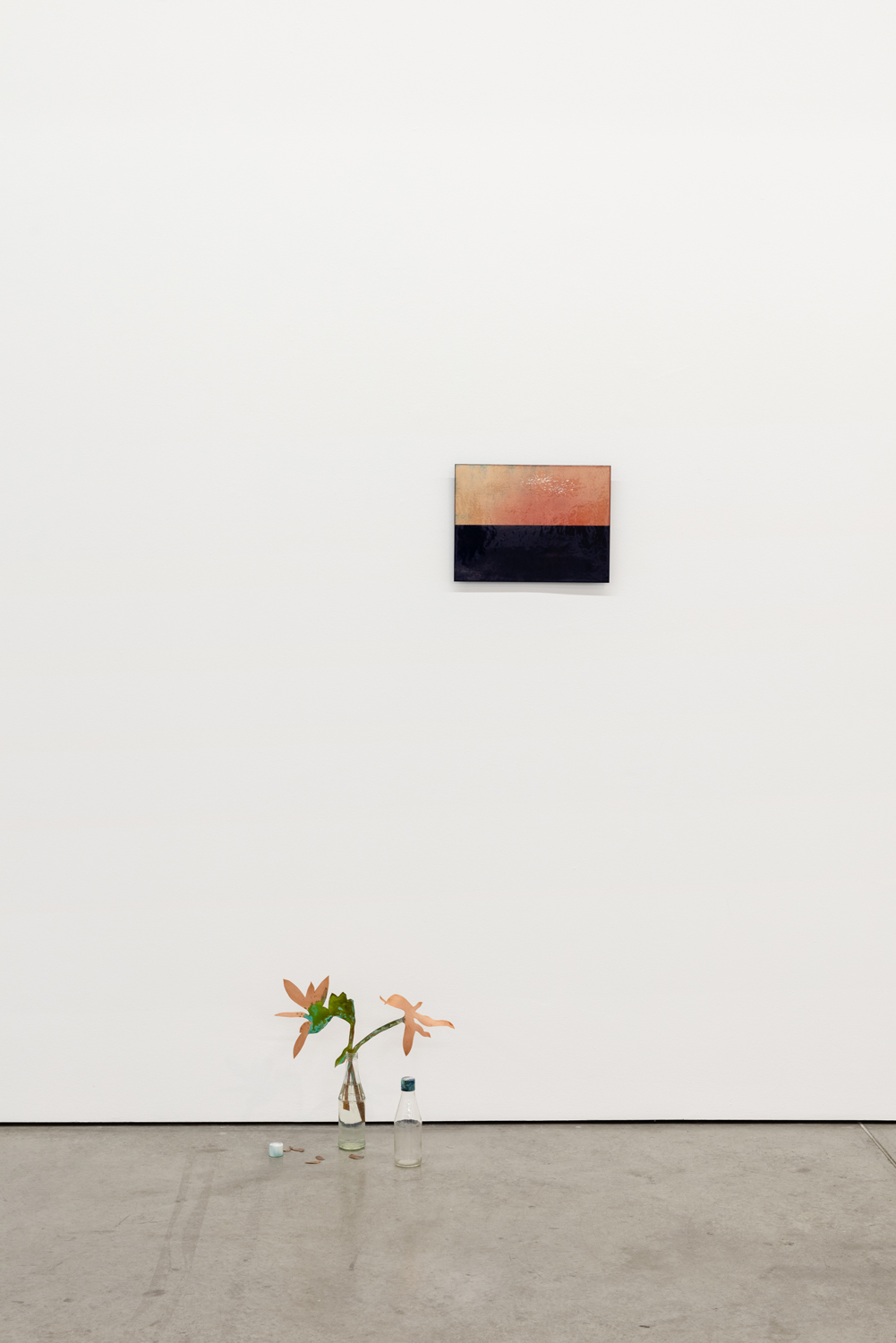 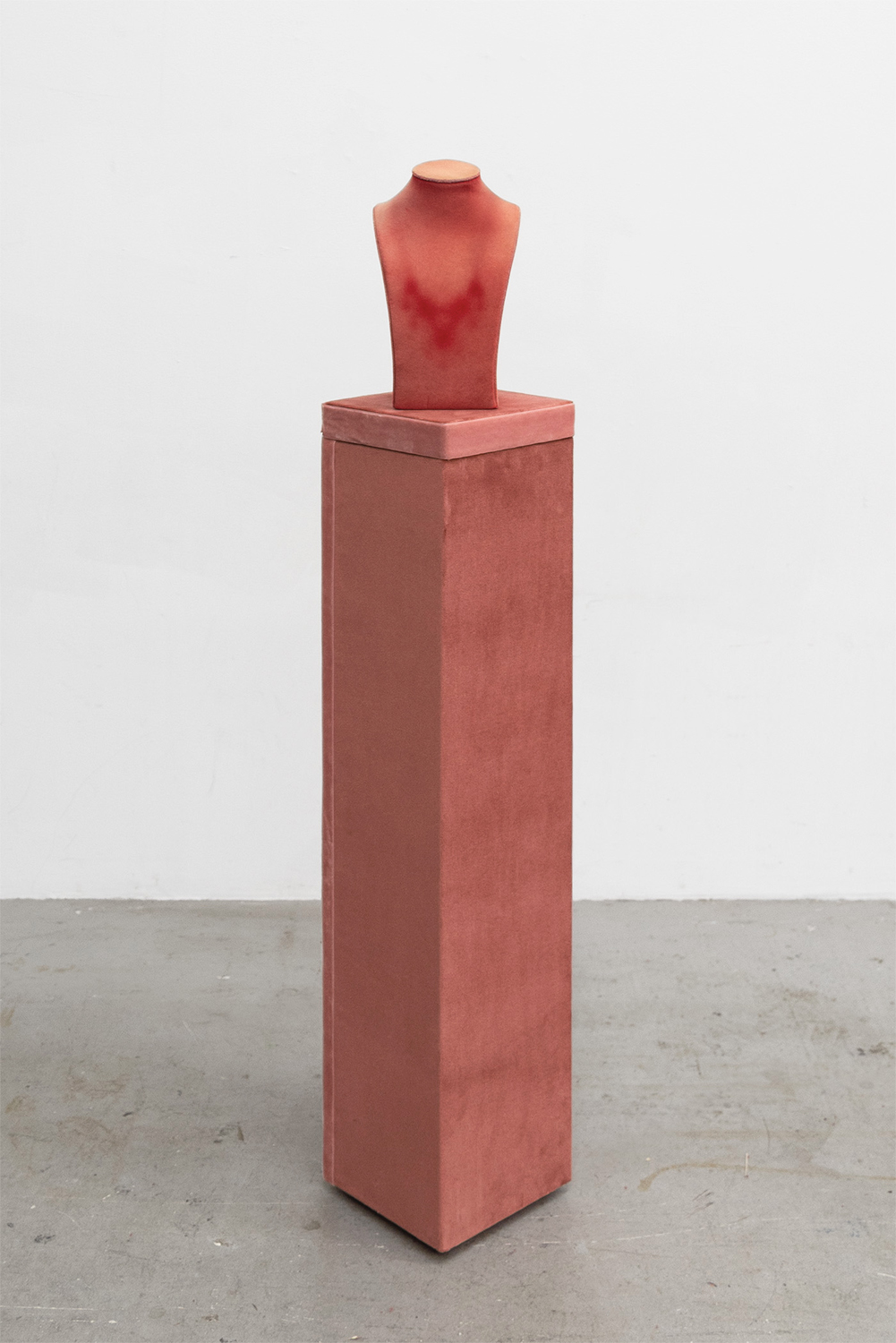 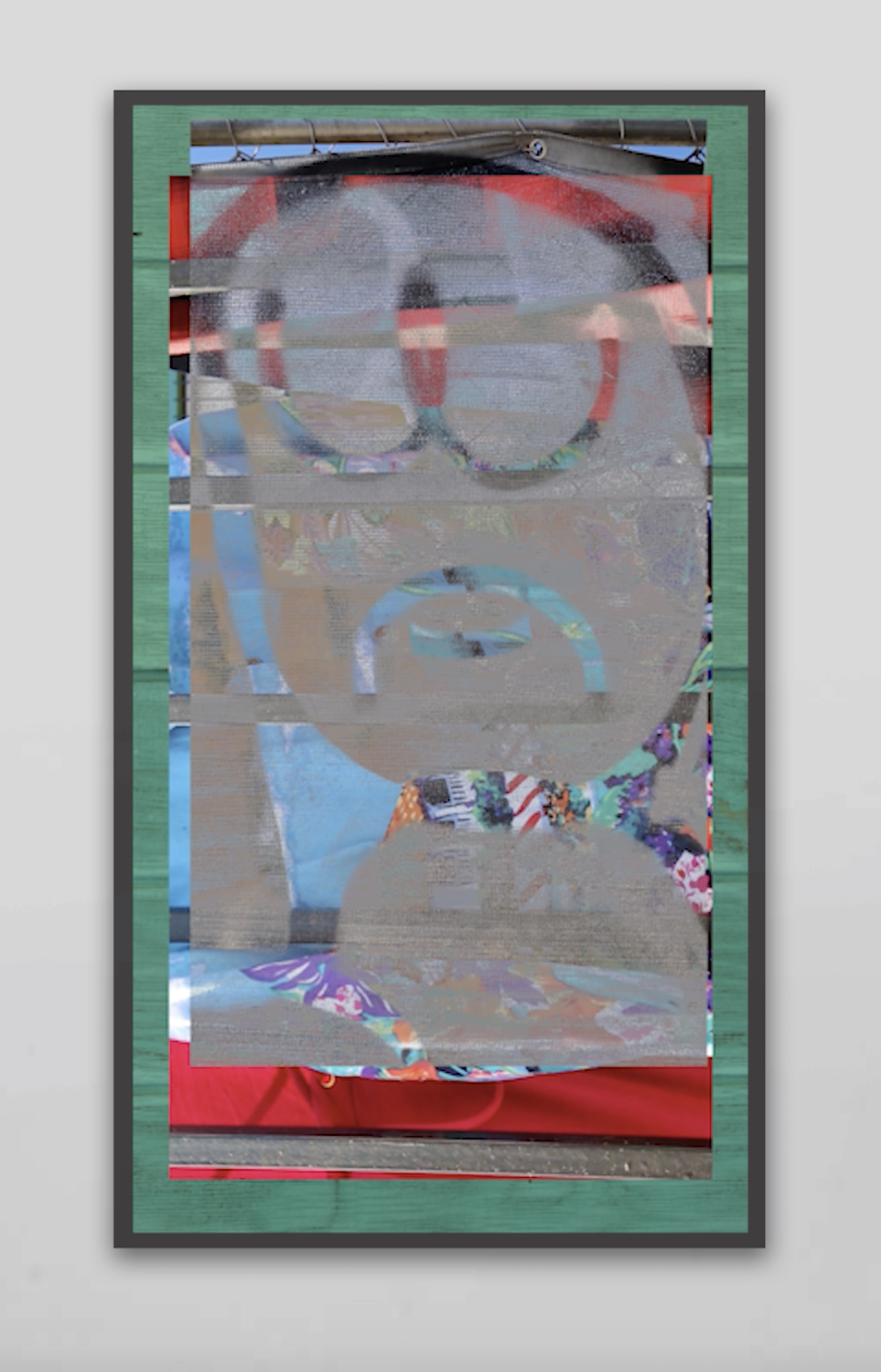 Owen Kydd, The Rover, 2019, HD video on monitor with media player, edition of 3 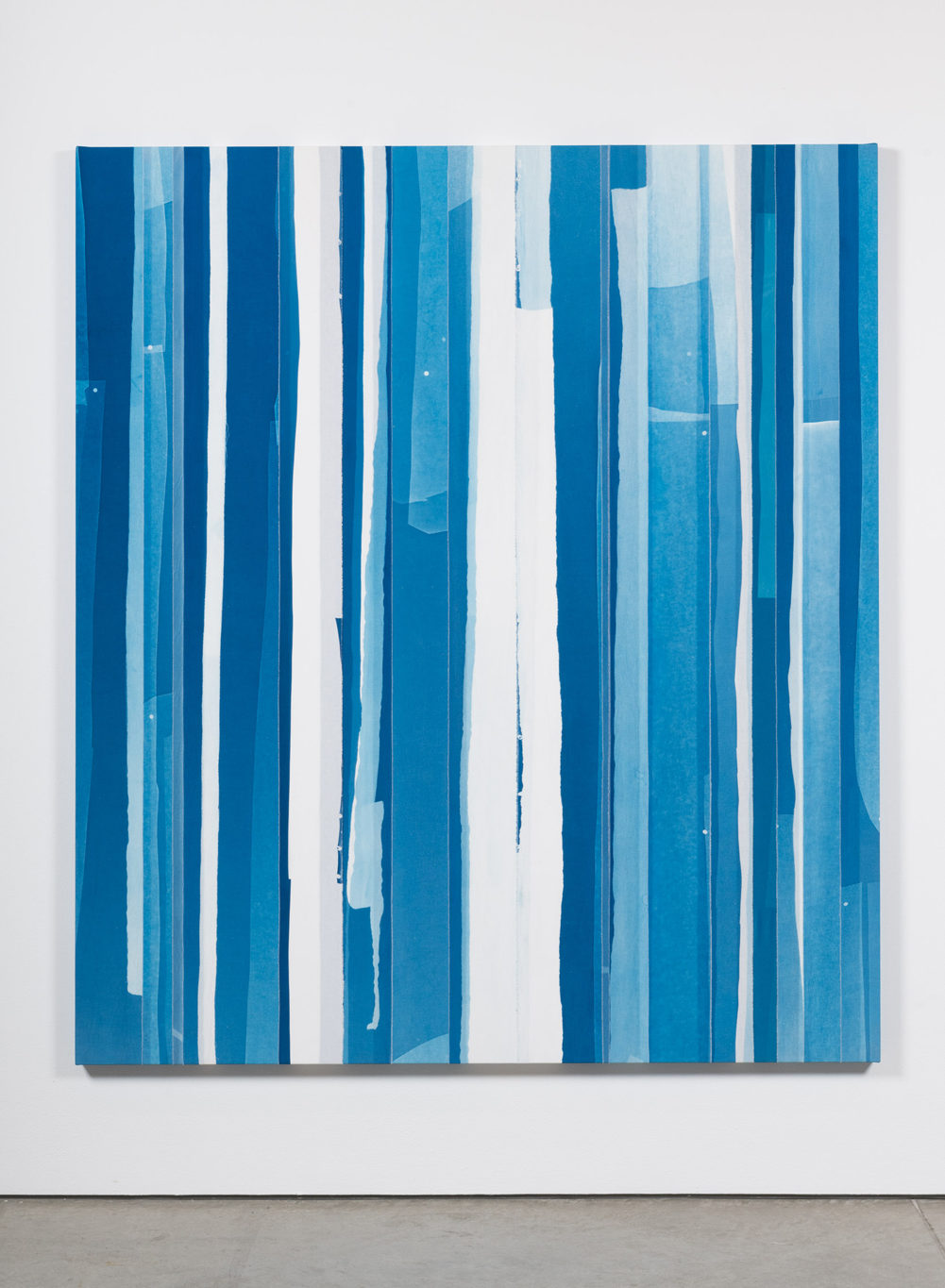 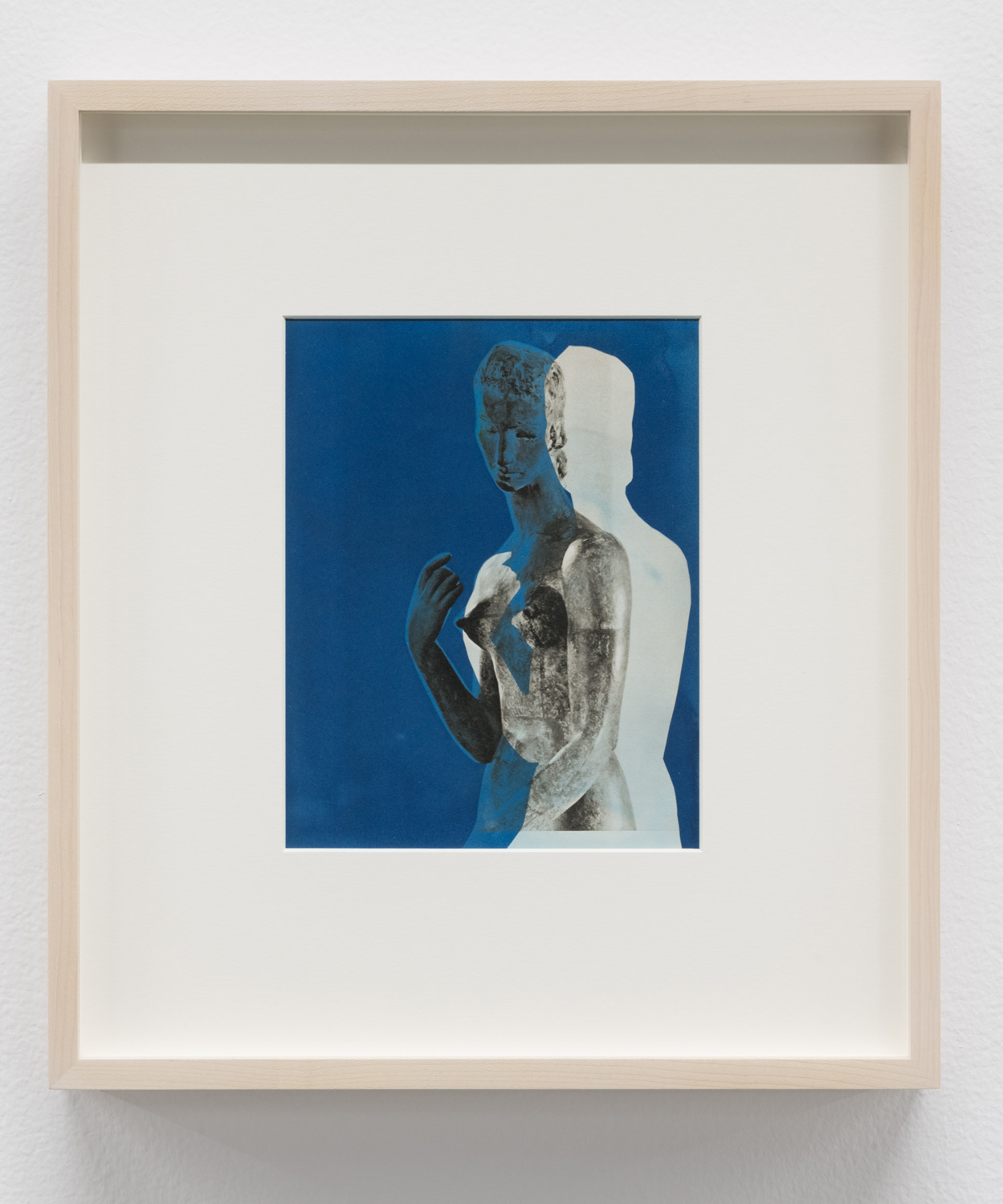 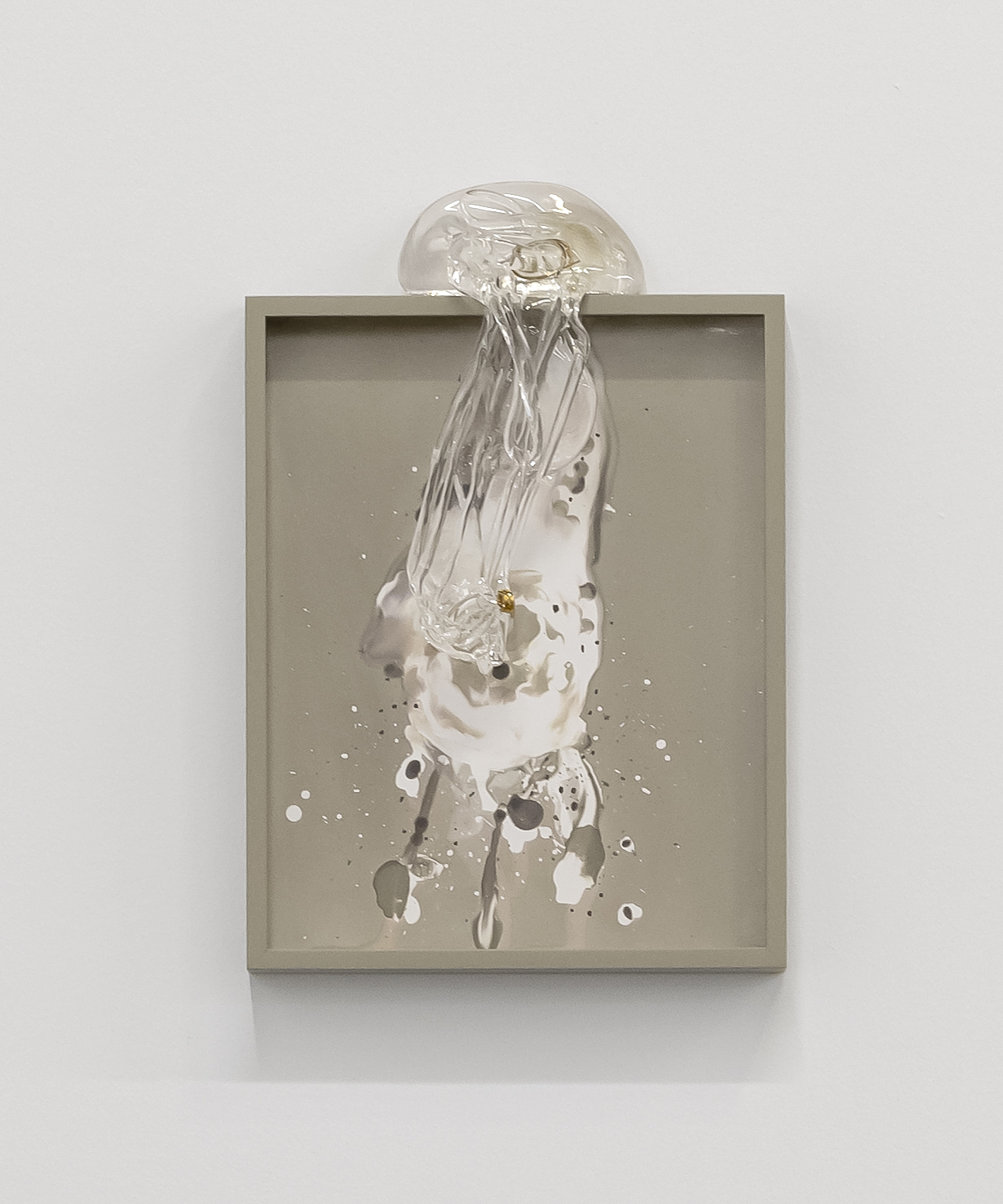 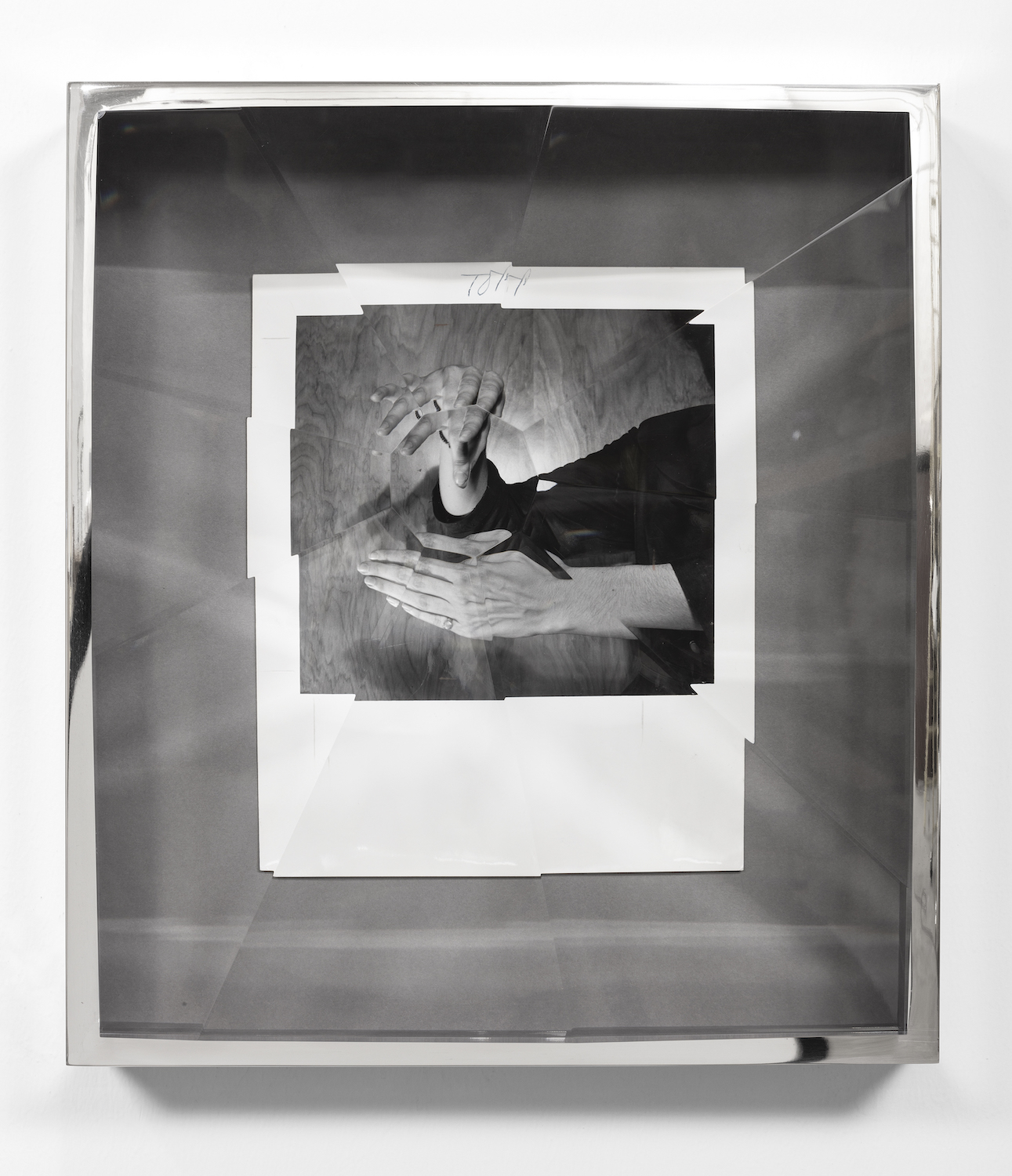 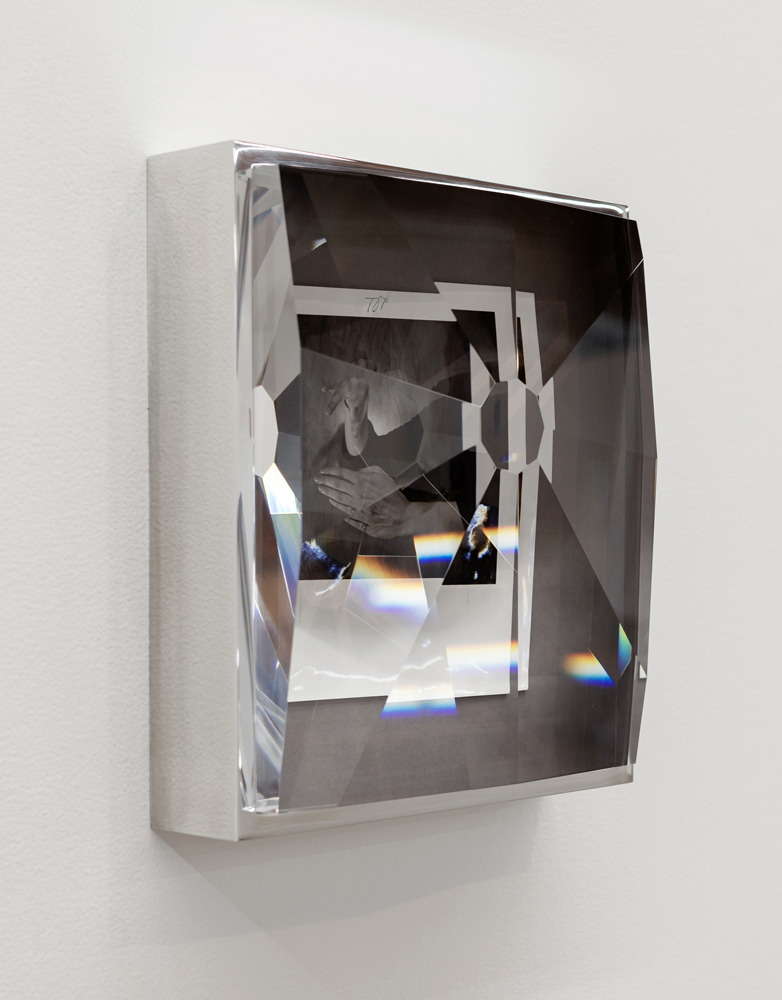 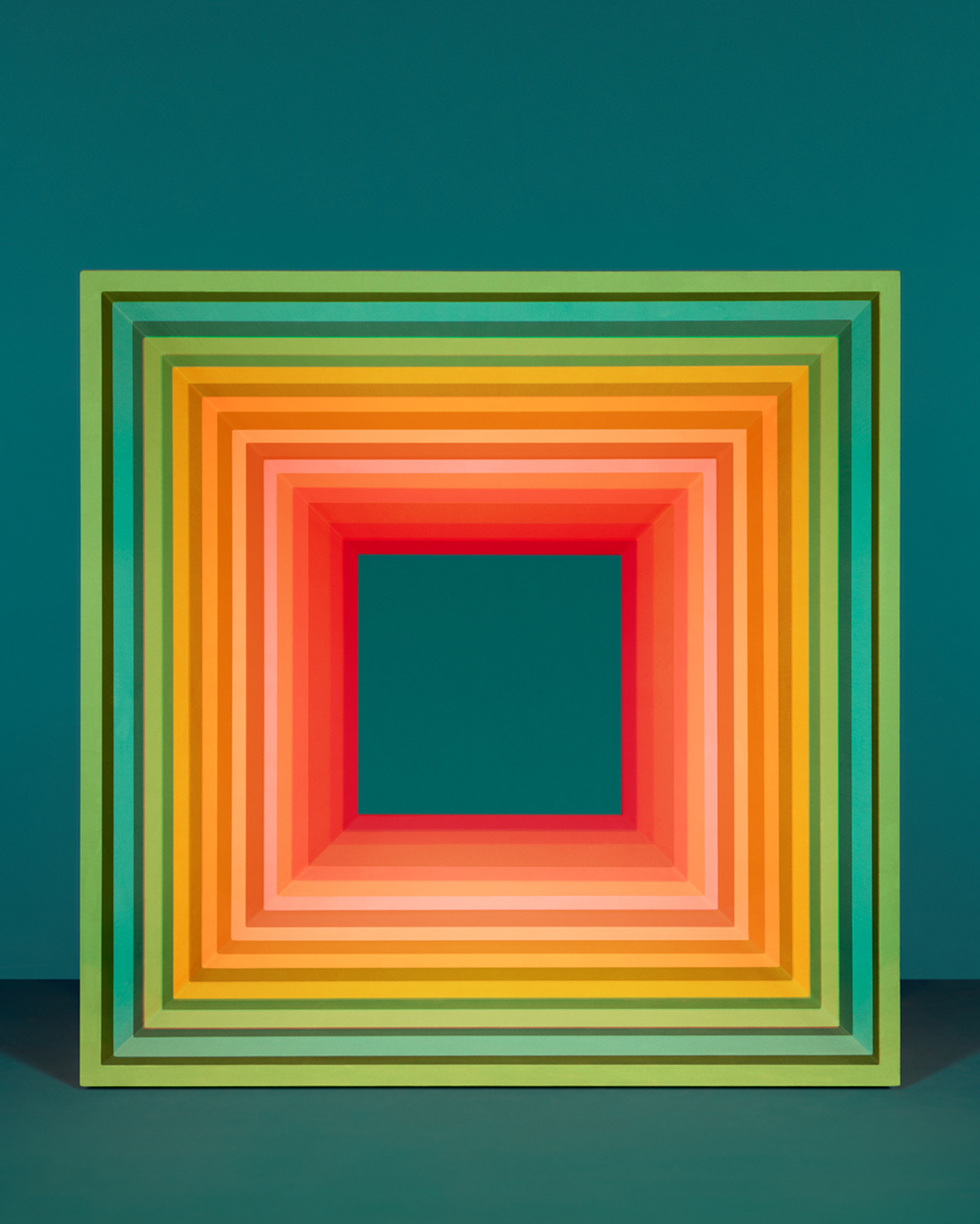 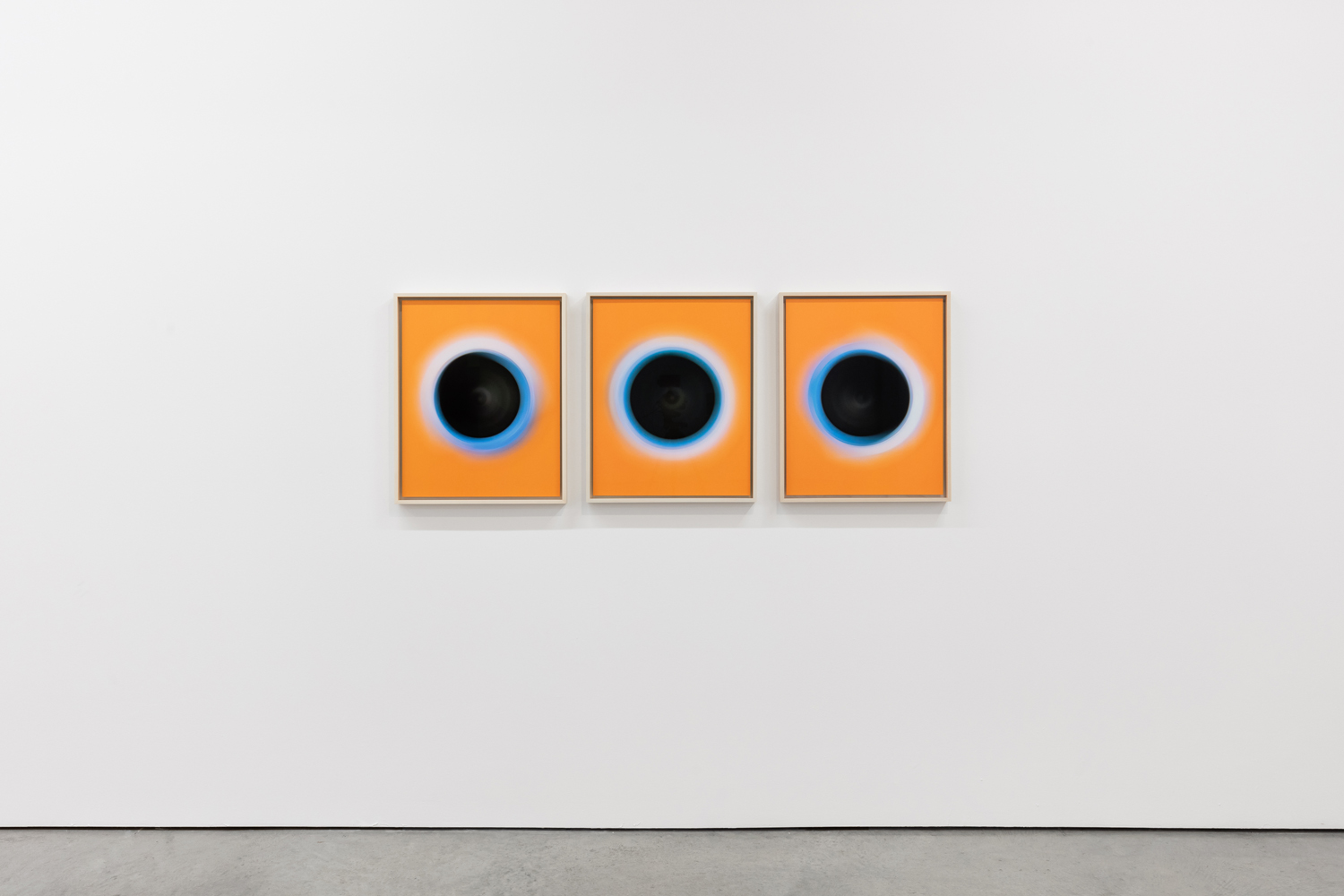 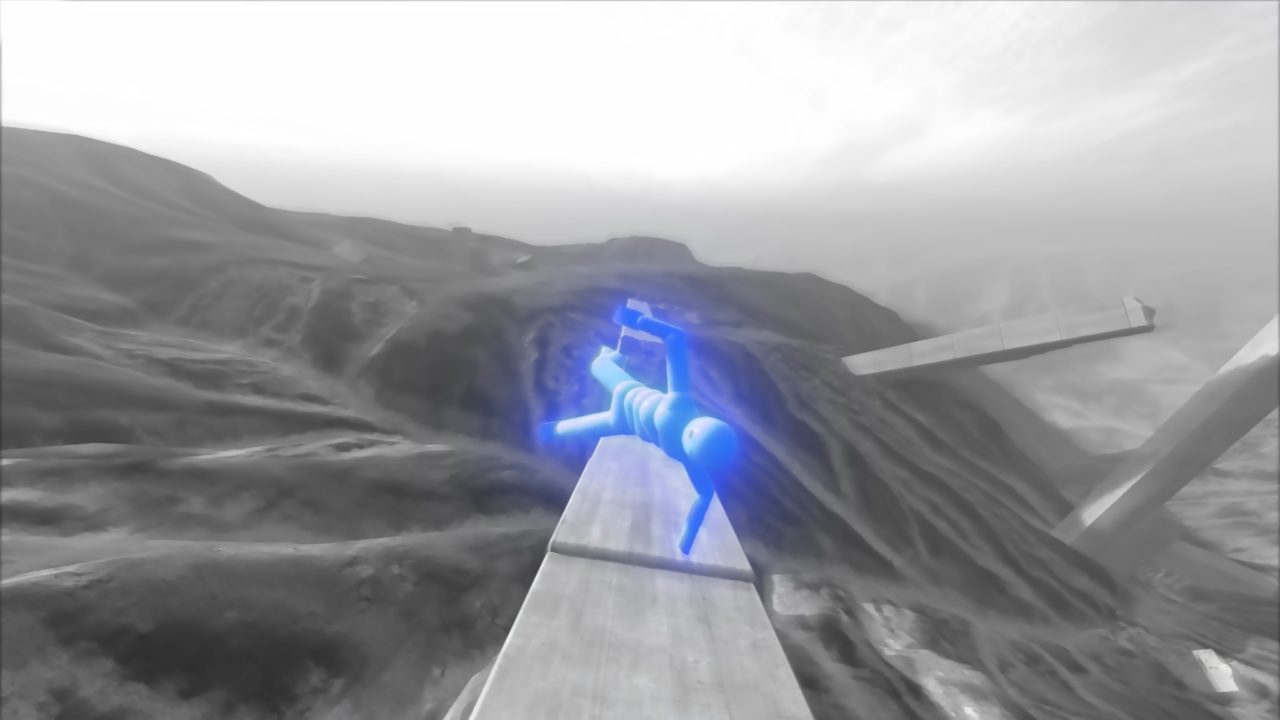