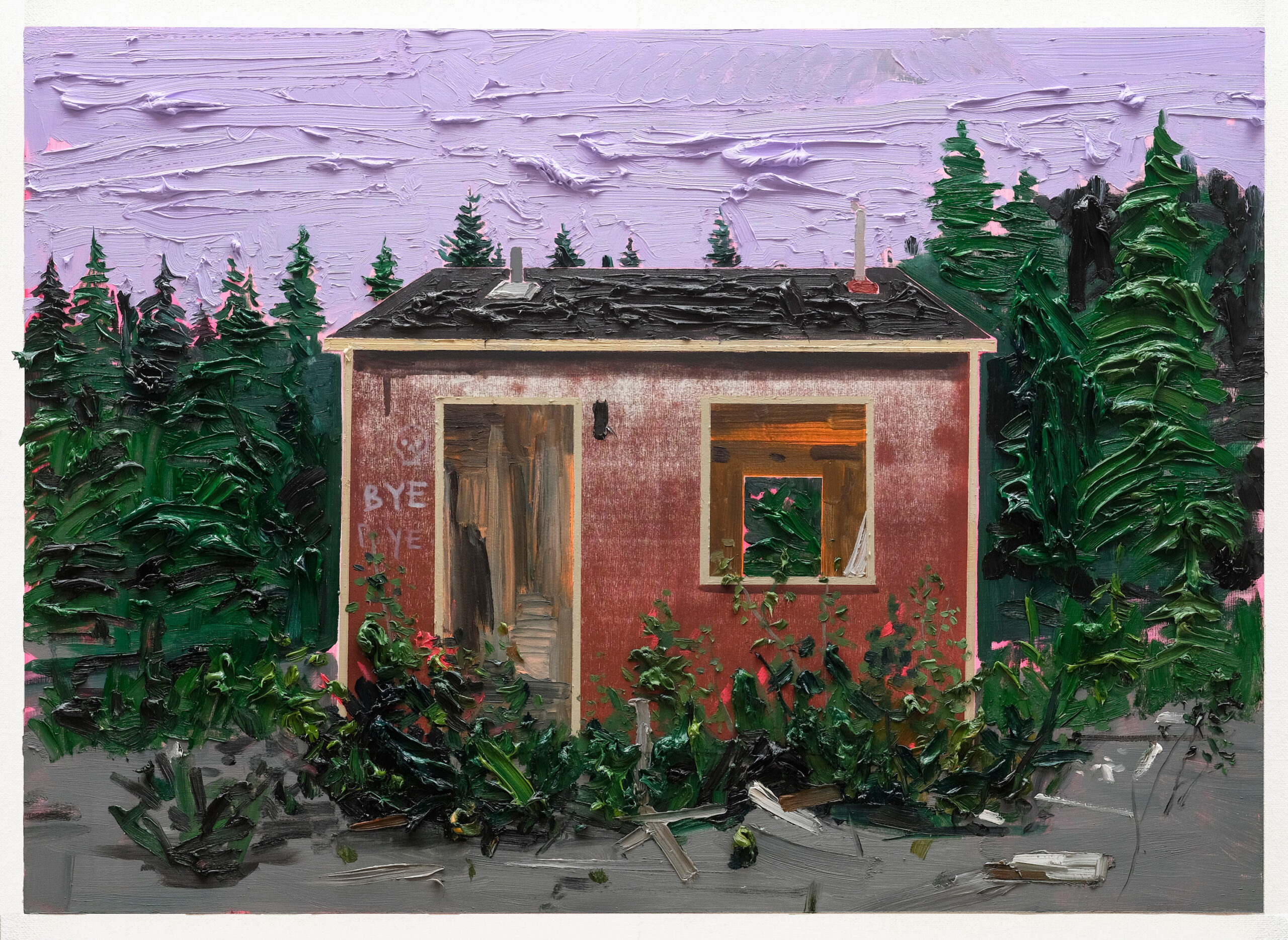 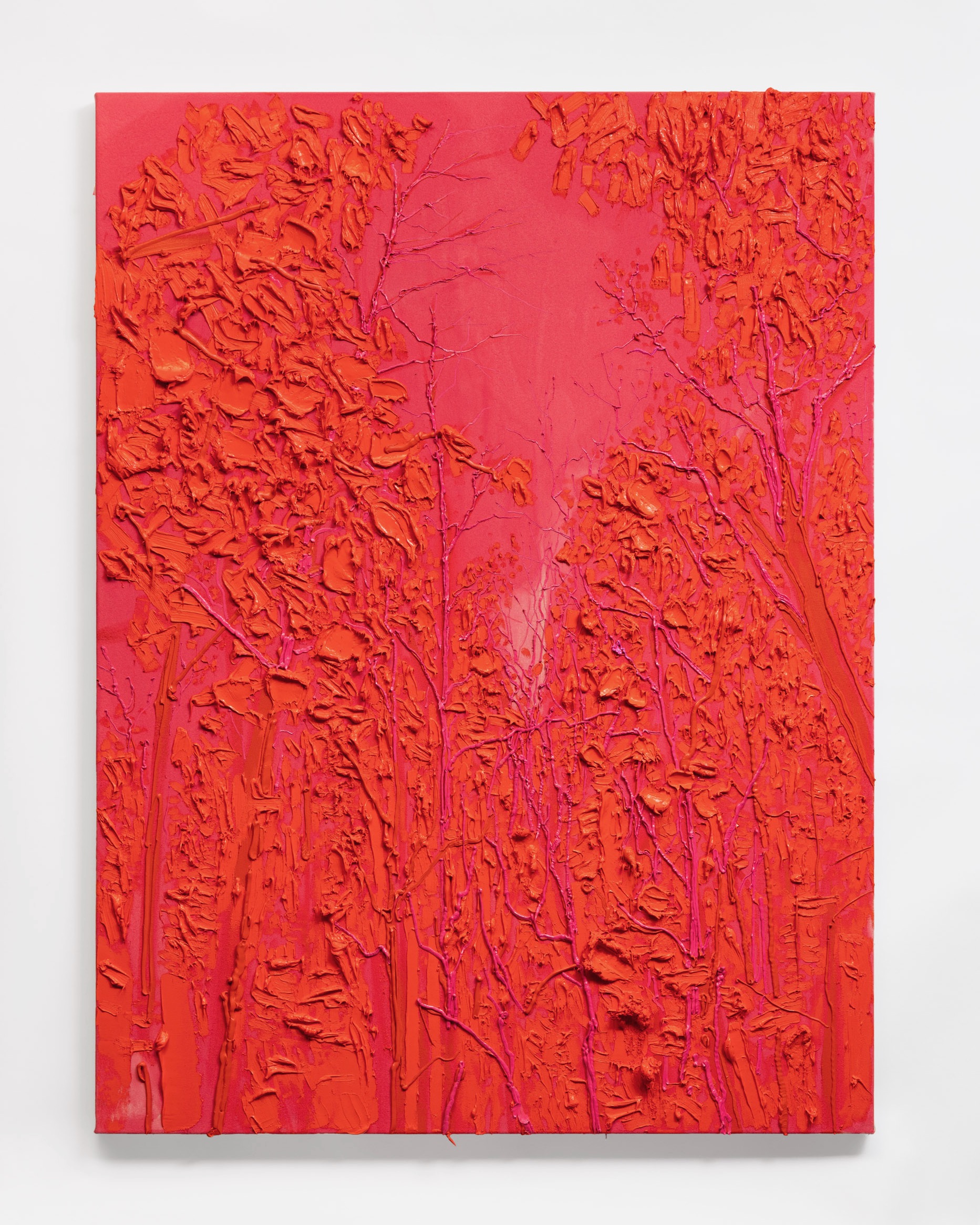 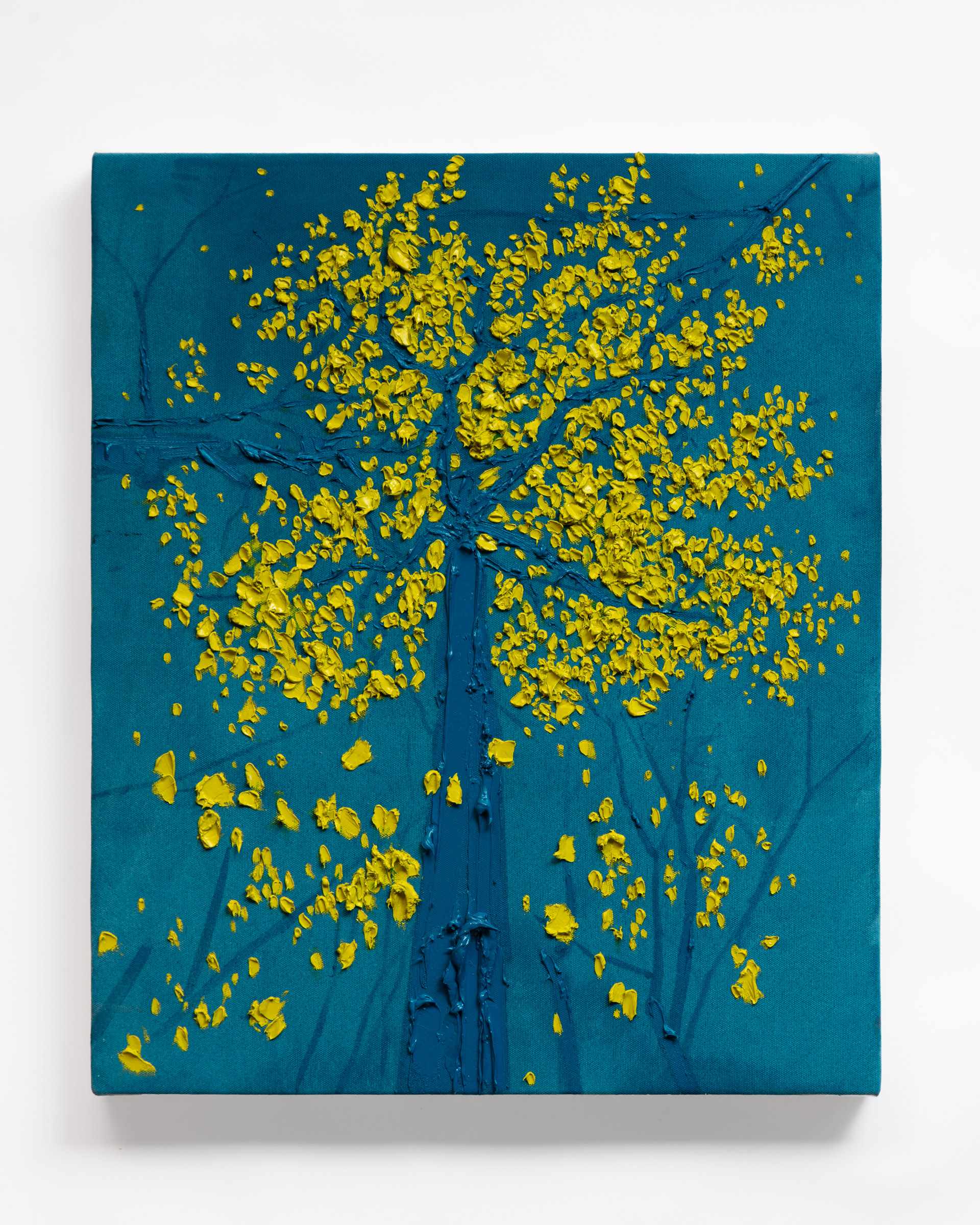 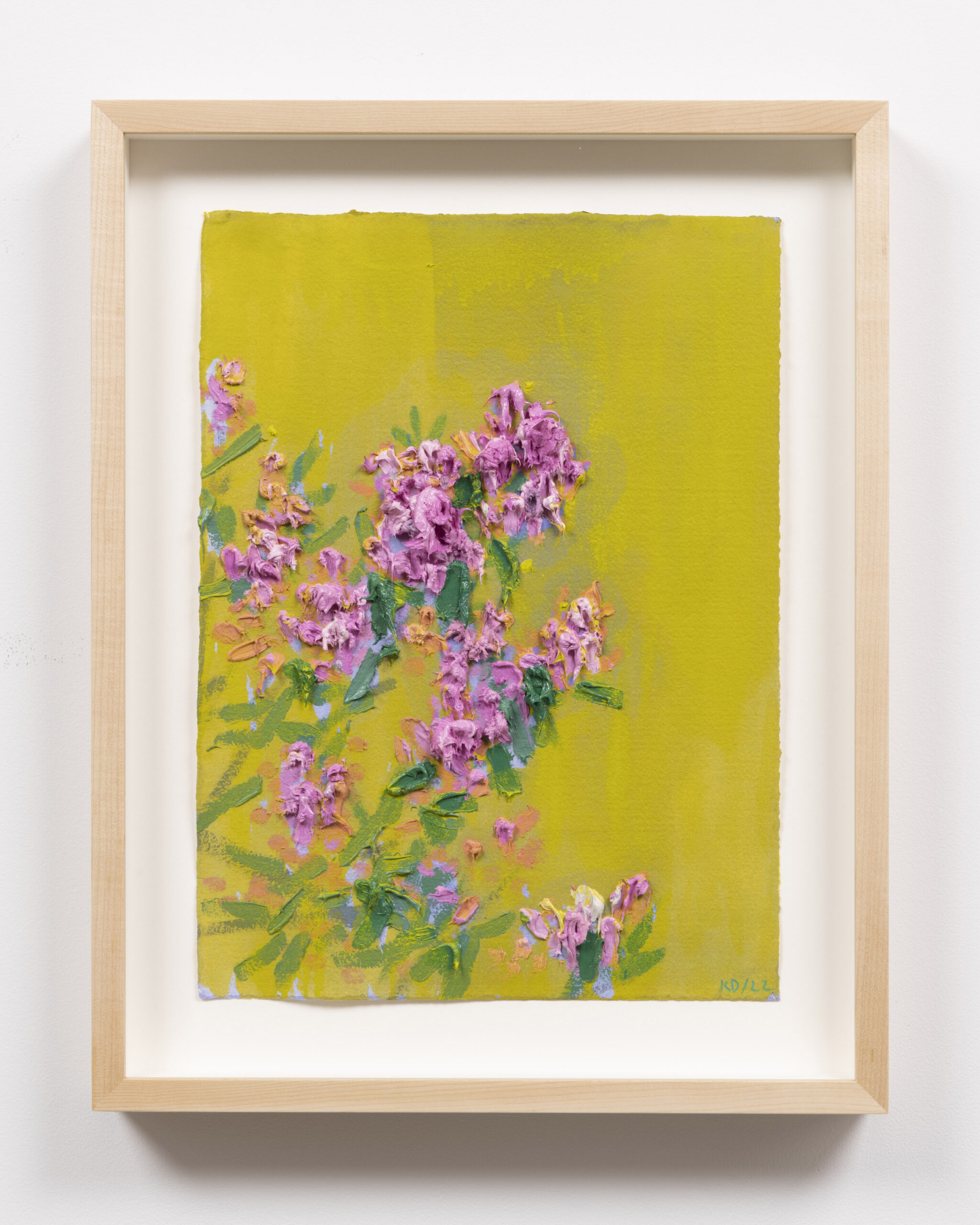 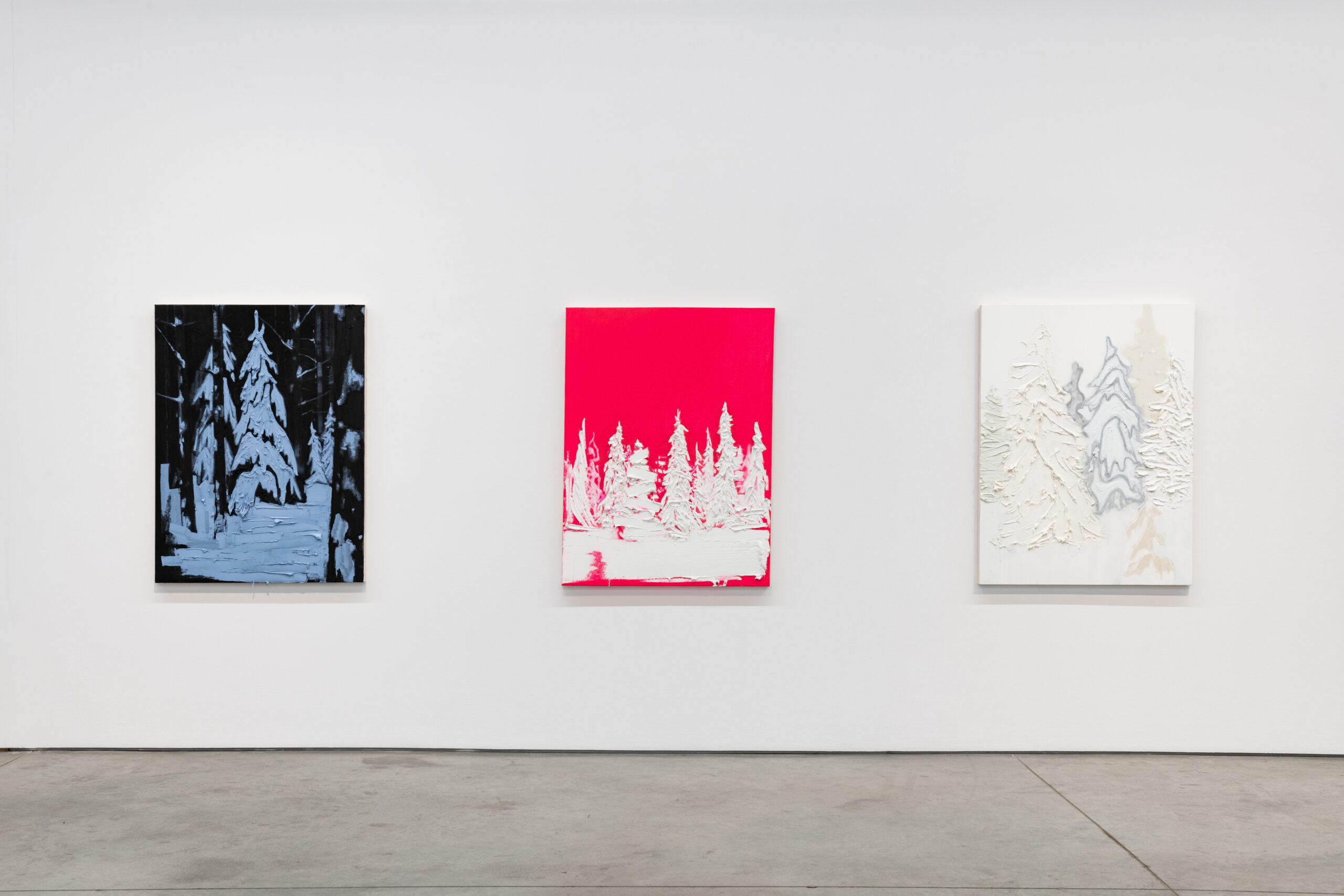 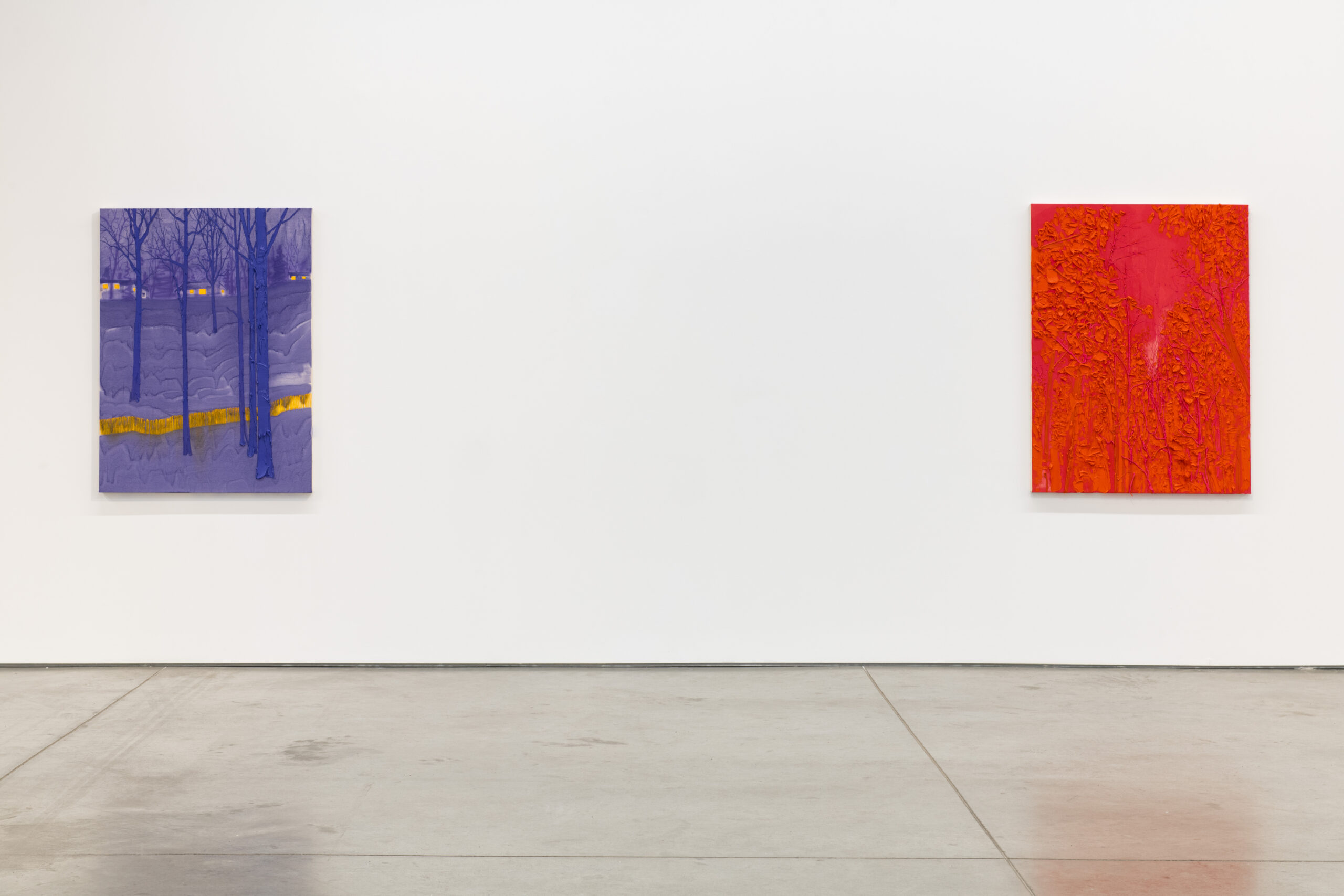 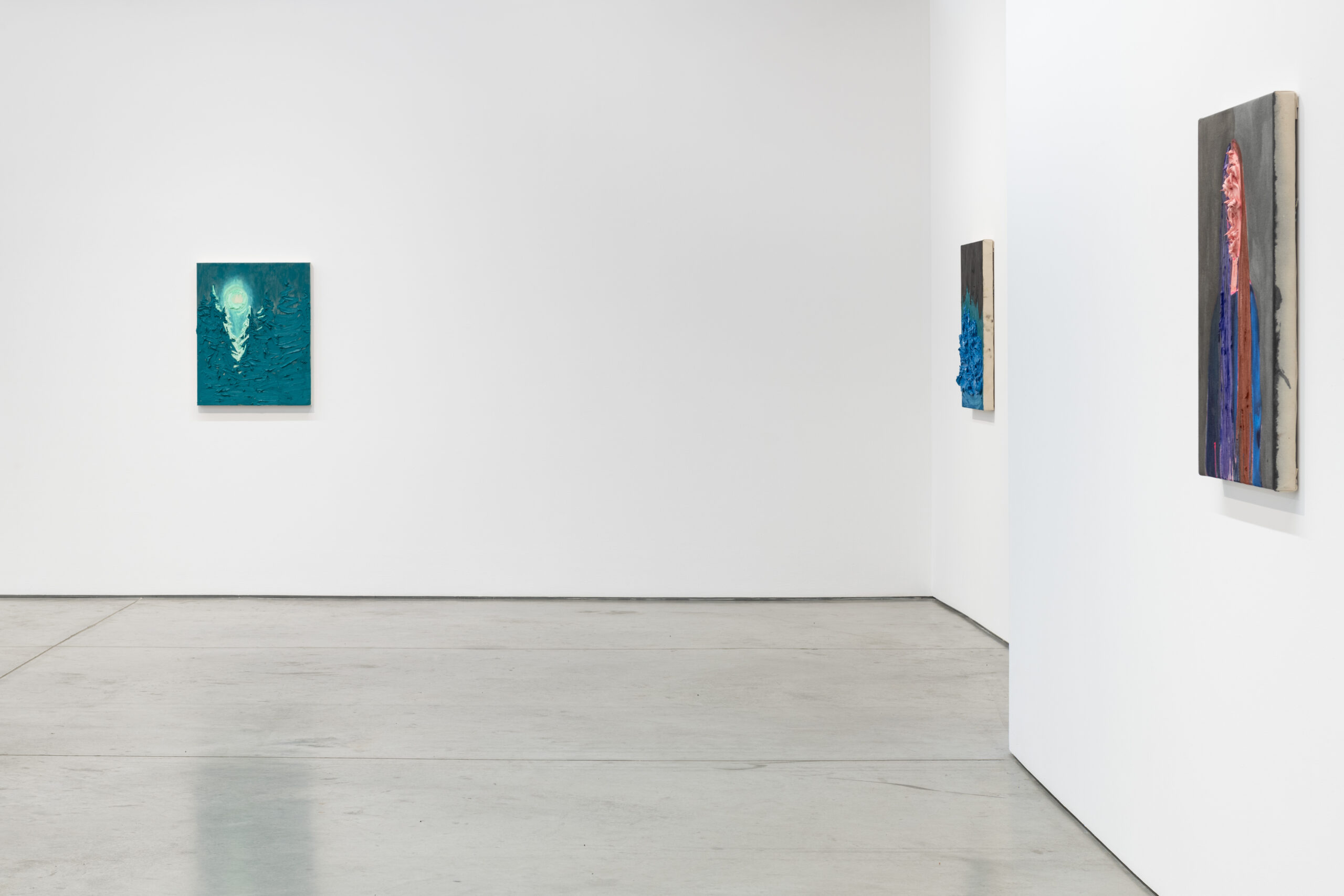 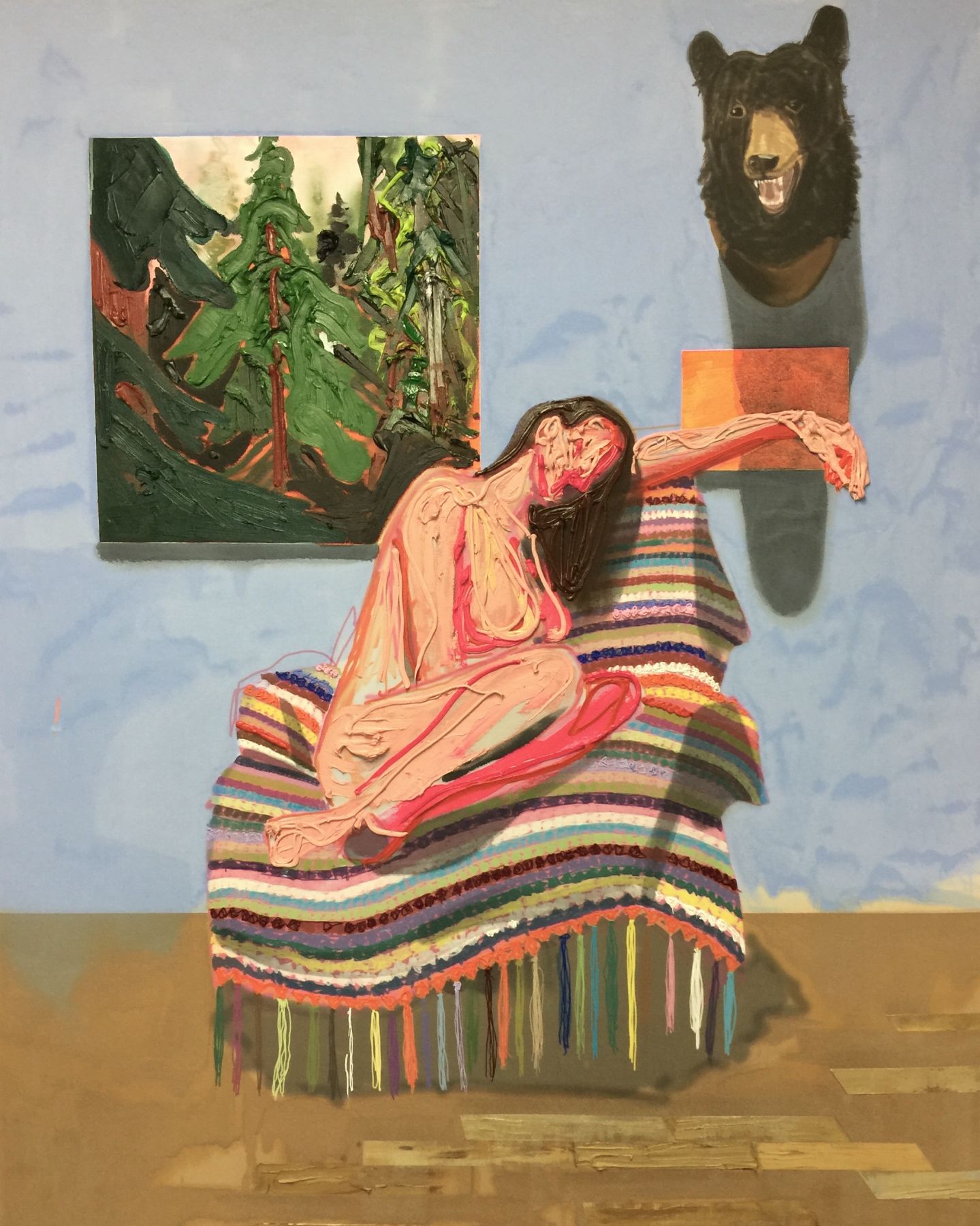 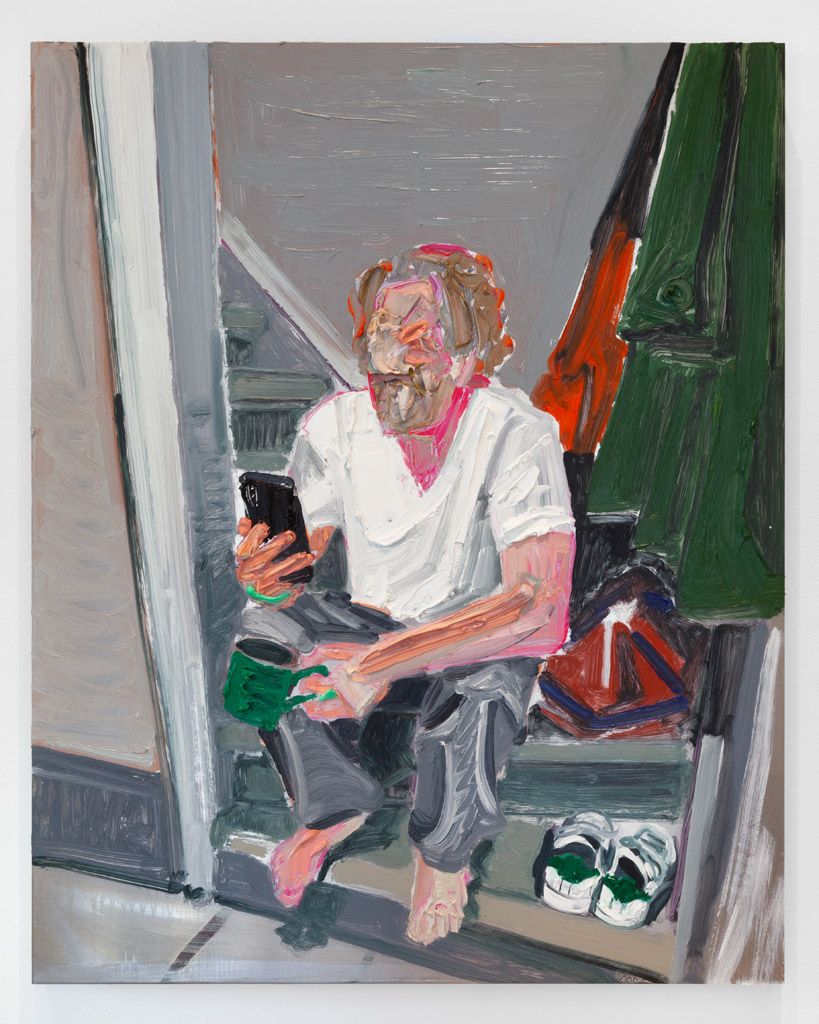 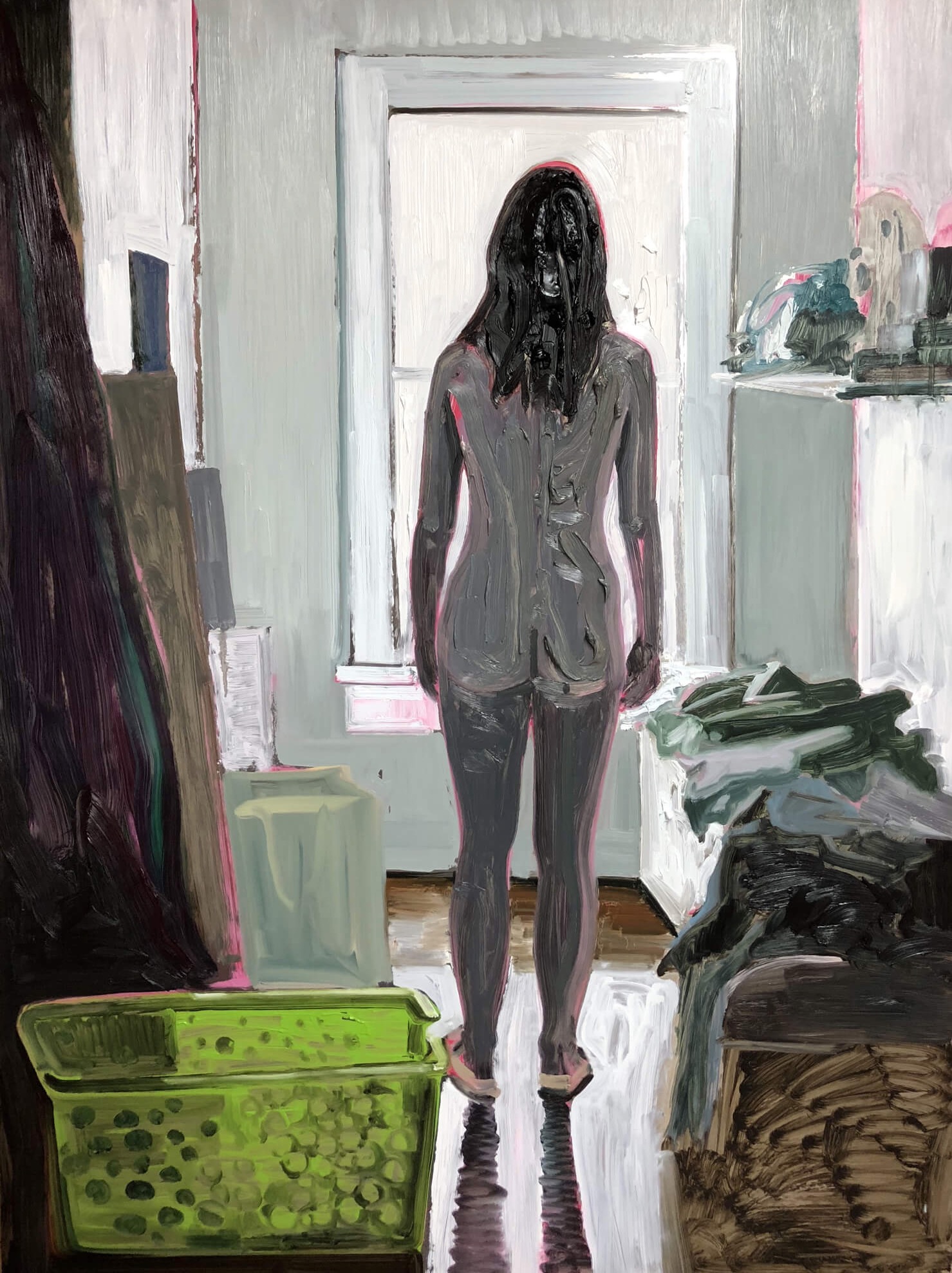 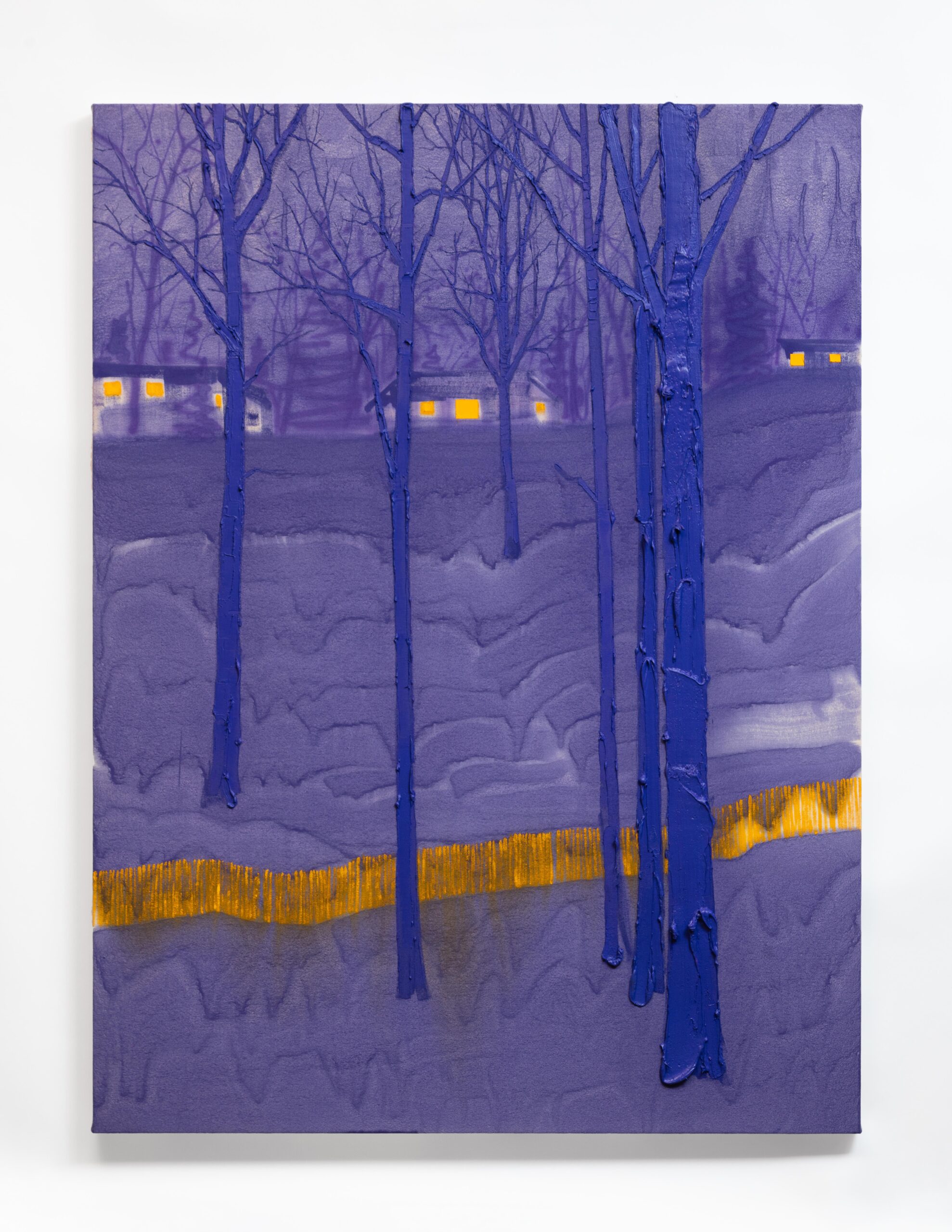 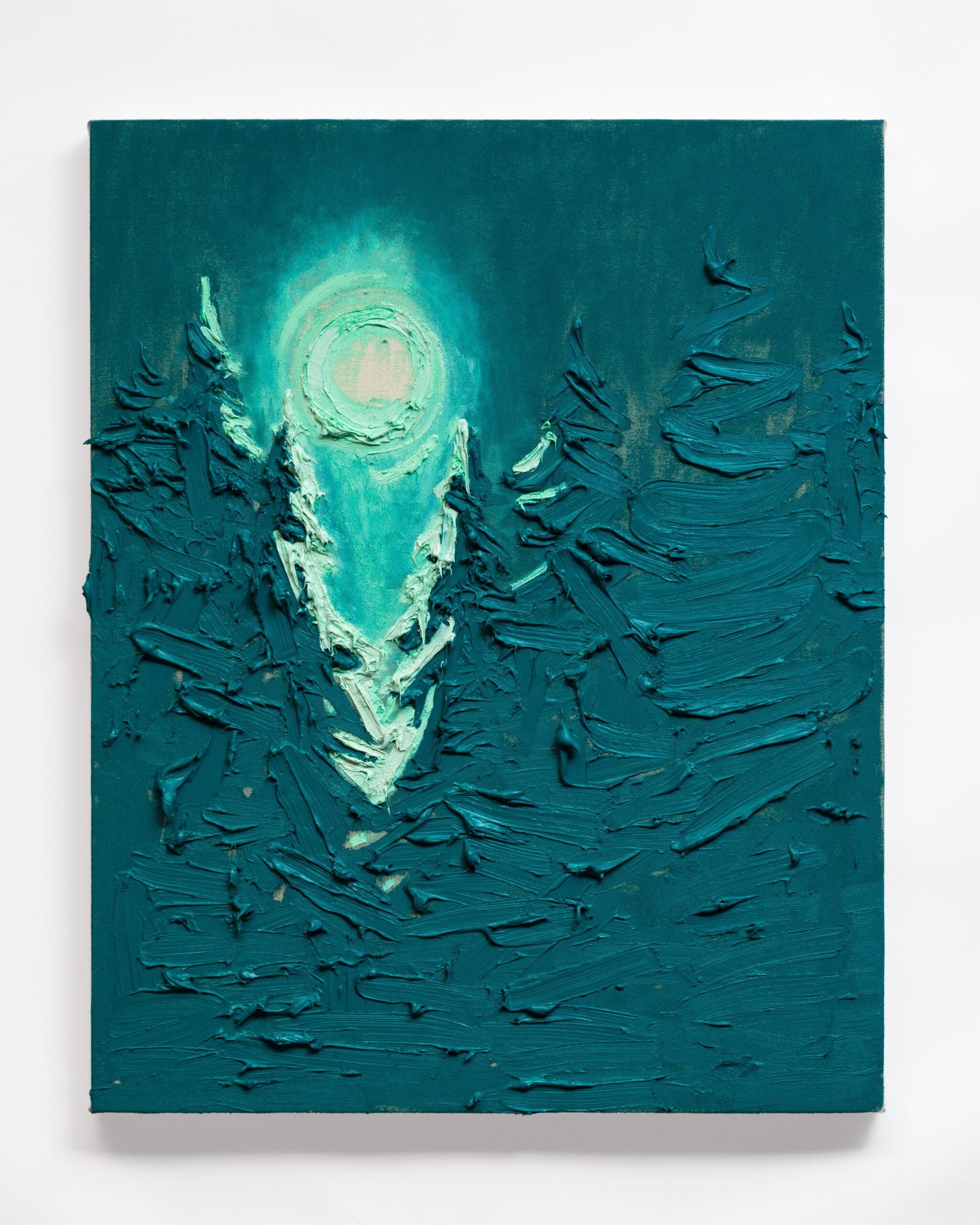 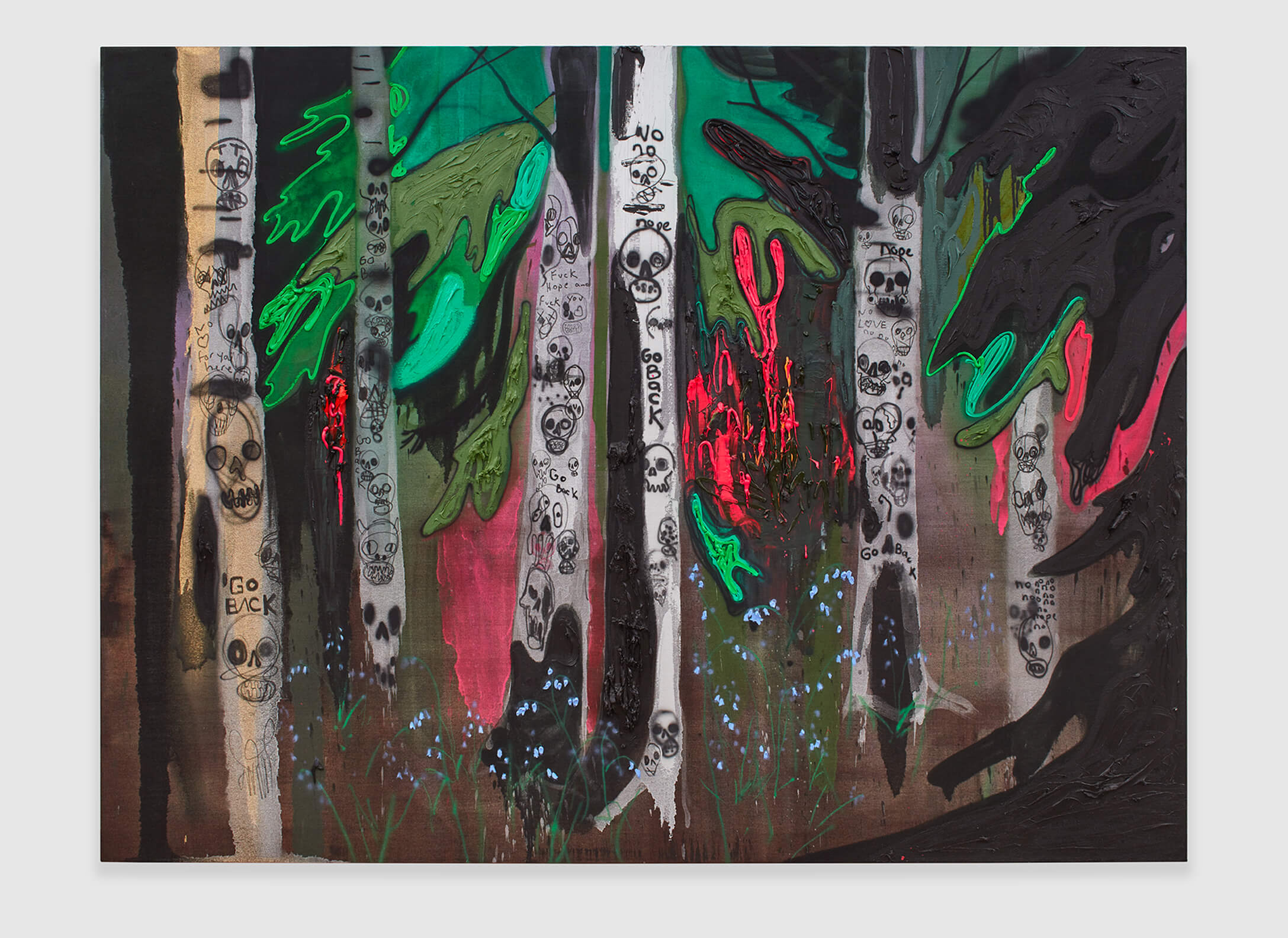 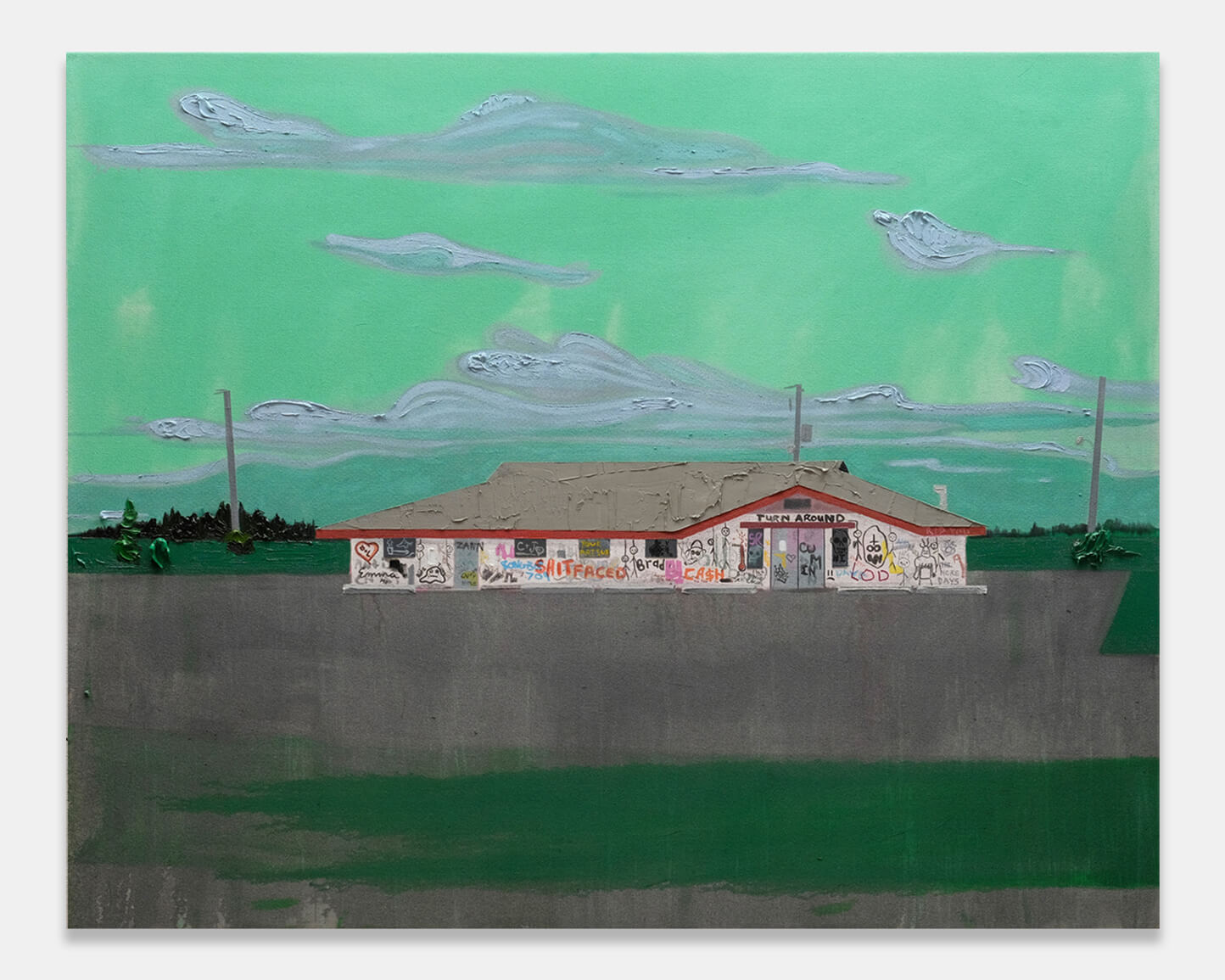 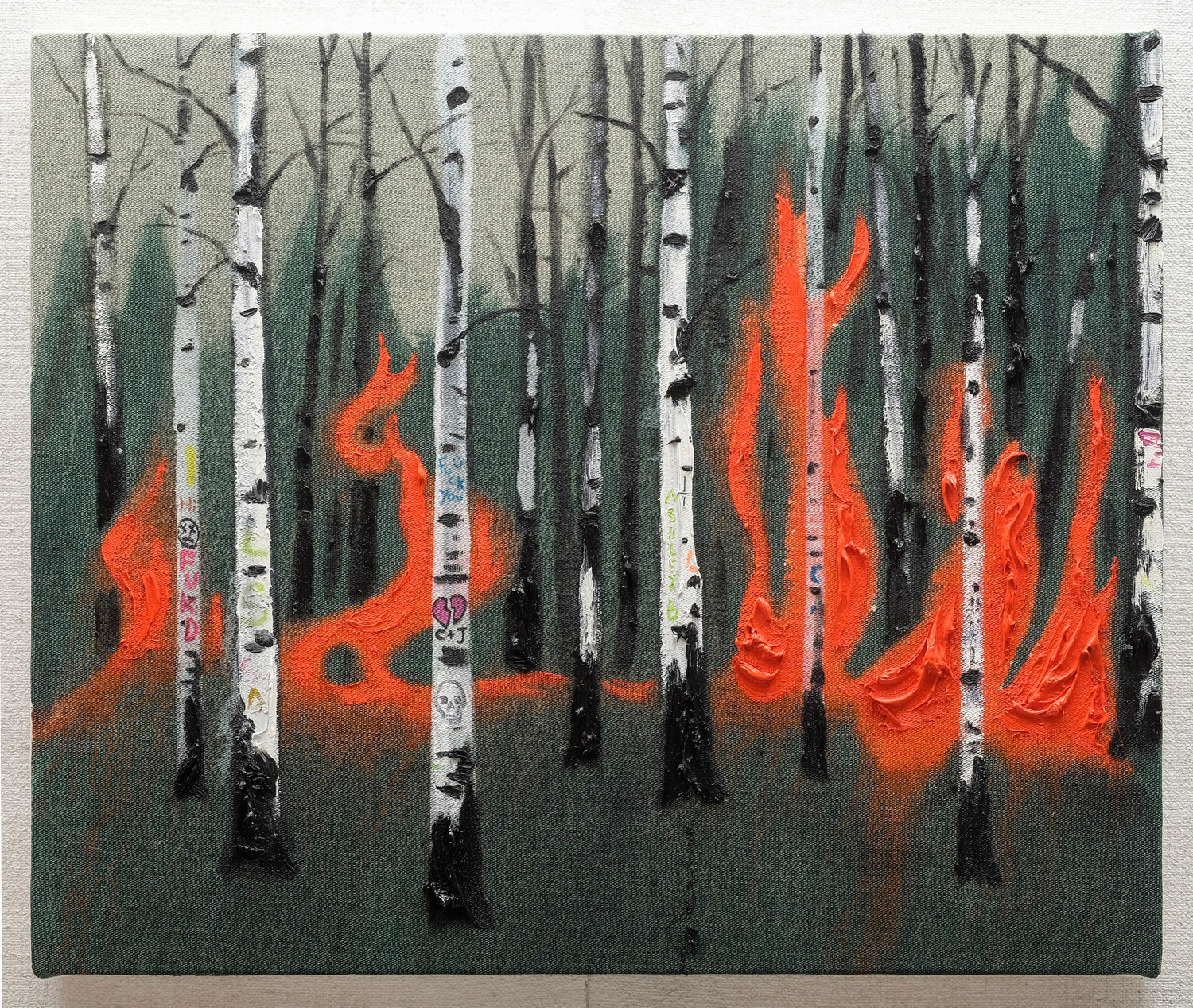 Kim Dorland pushes the boundaries of pictorial representation through an exploration of memory, material, nostalgia, identity, and place. His work is a collection of contradictions and contrasts. In pursuit of pushing the limits of his own practice, Dorland is an experimenter at heart who constantly seeks to rethink the language of painting. His refusal to remain faithful to one medium or approach plays into the symbiotic nature of his work– the deadness of acrylic, the sheen of spray paint, and the density of oil all unite to engage the viewer. Dorland possesses an inimitable painterly vision, which encompasses a fascination with nature inspired by the Canadian landscape and the ability to reveal the intimacy of ordinary life through domestic interiors and portraits of his family.

Lives and works in Toronto, Canada