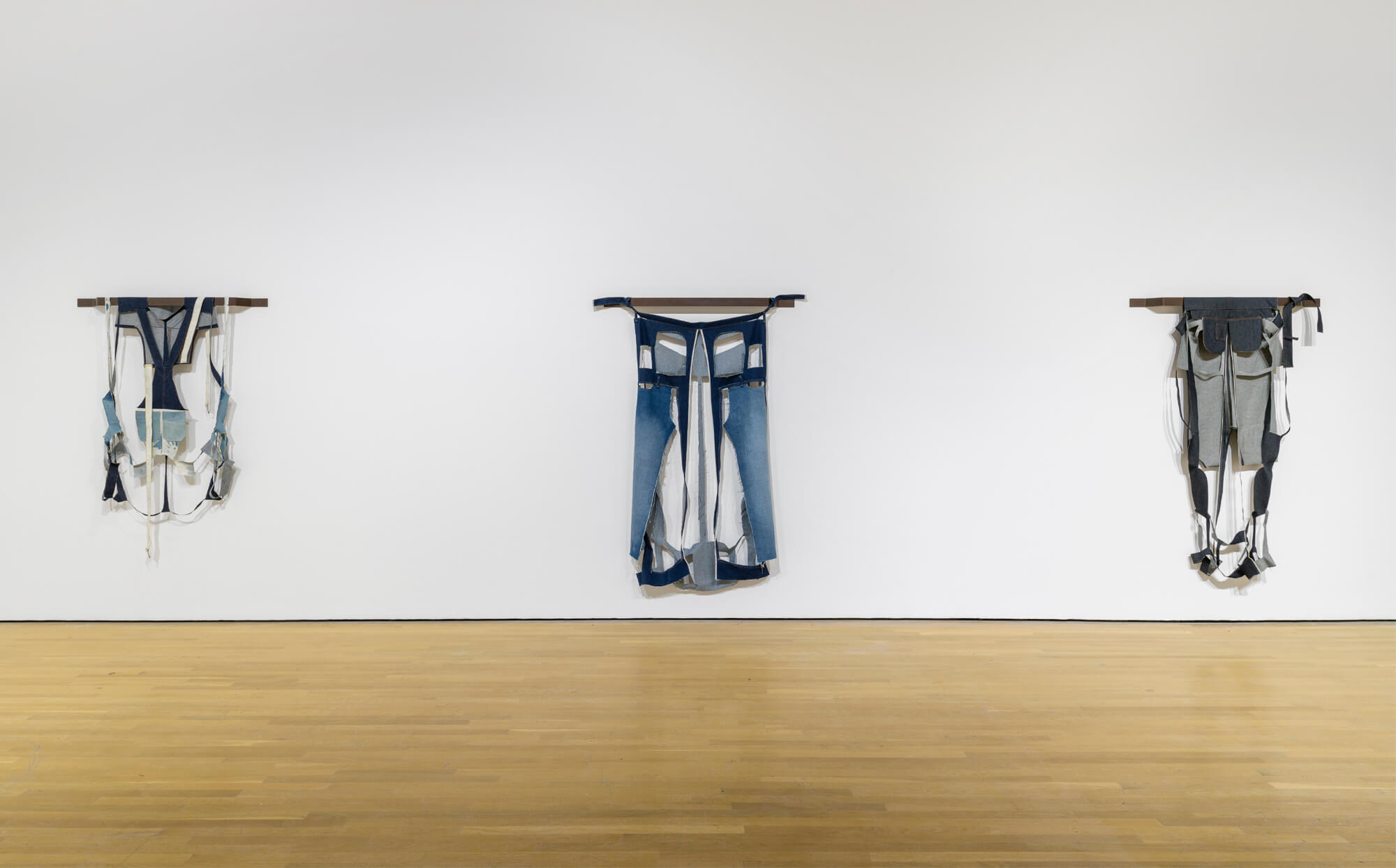 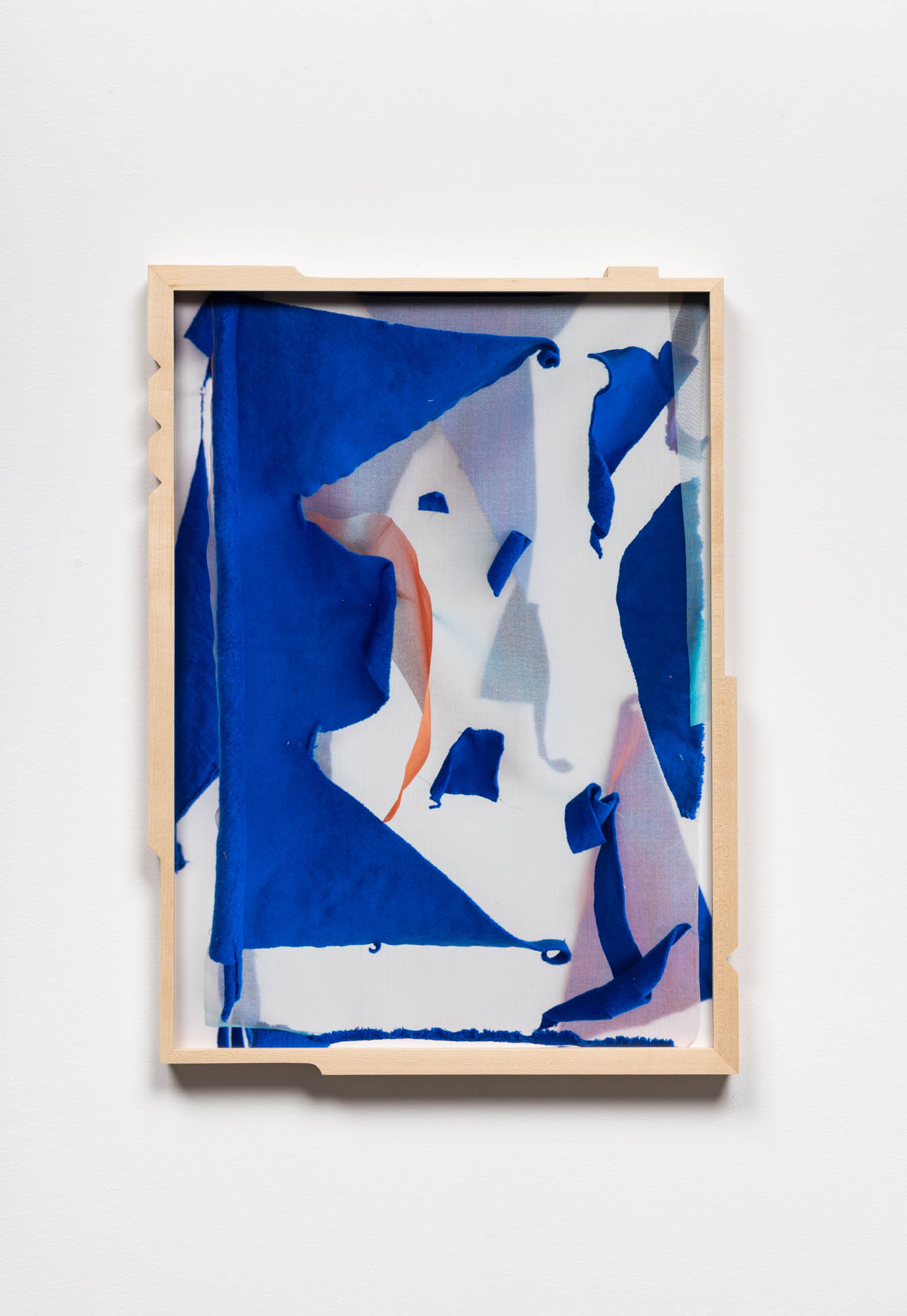 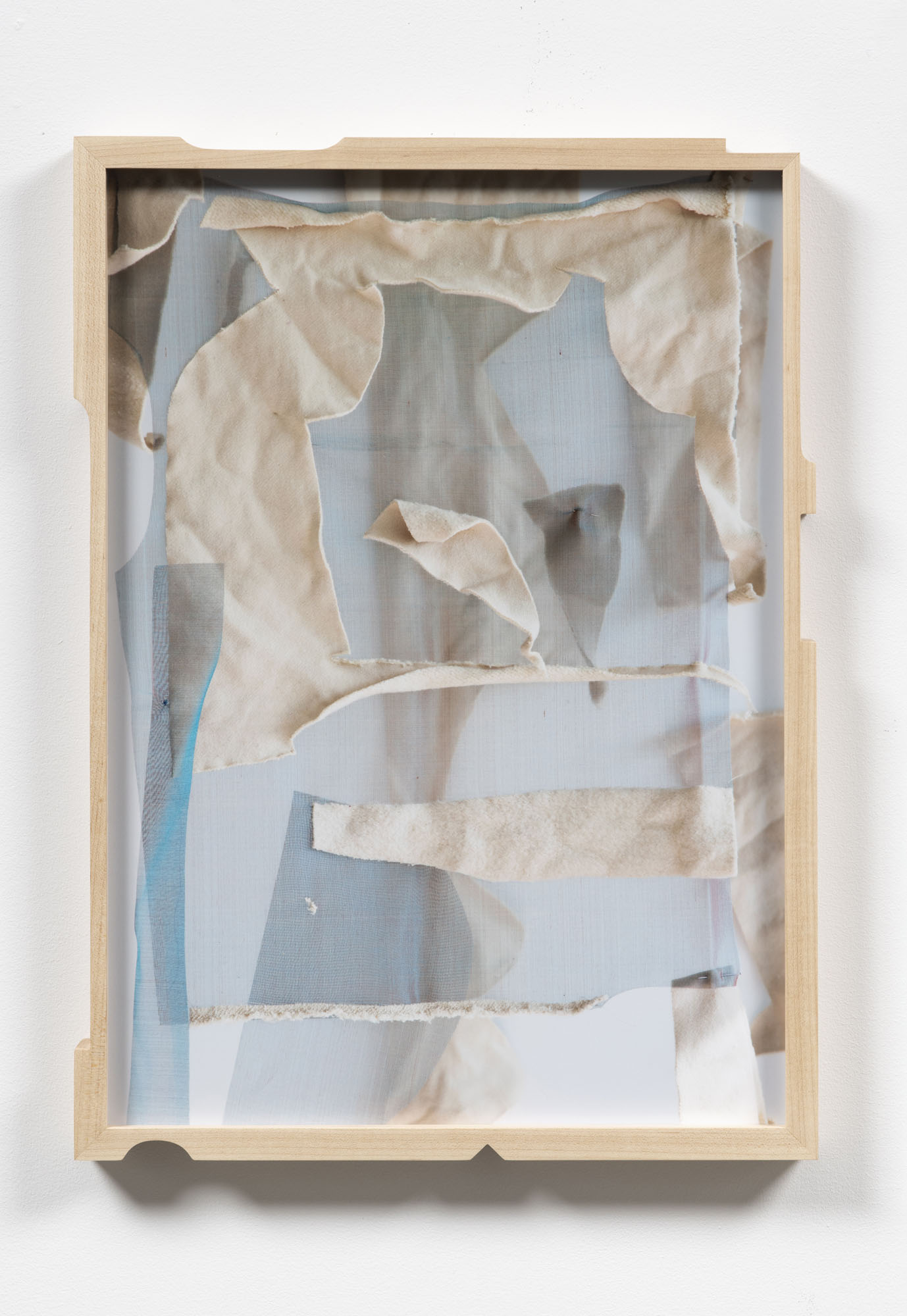 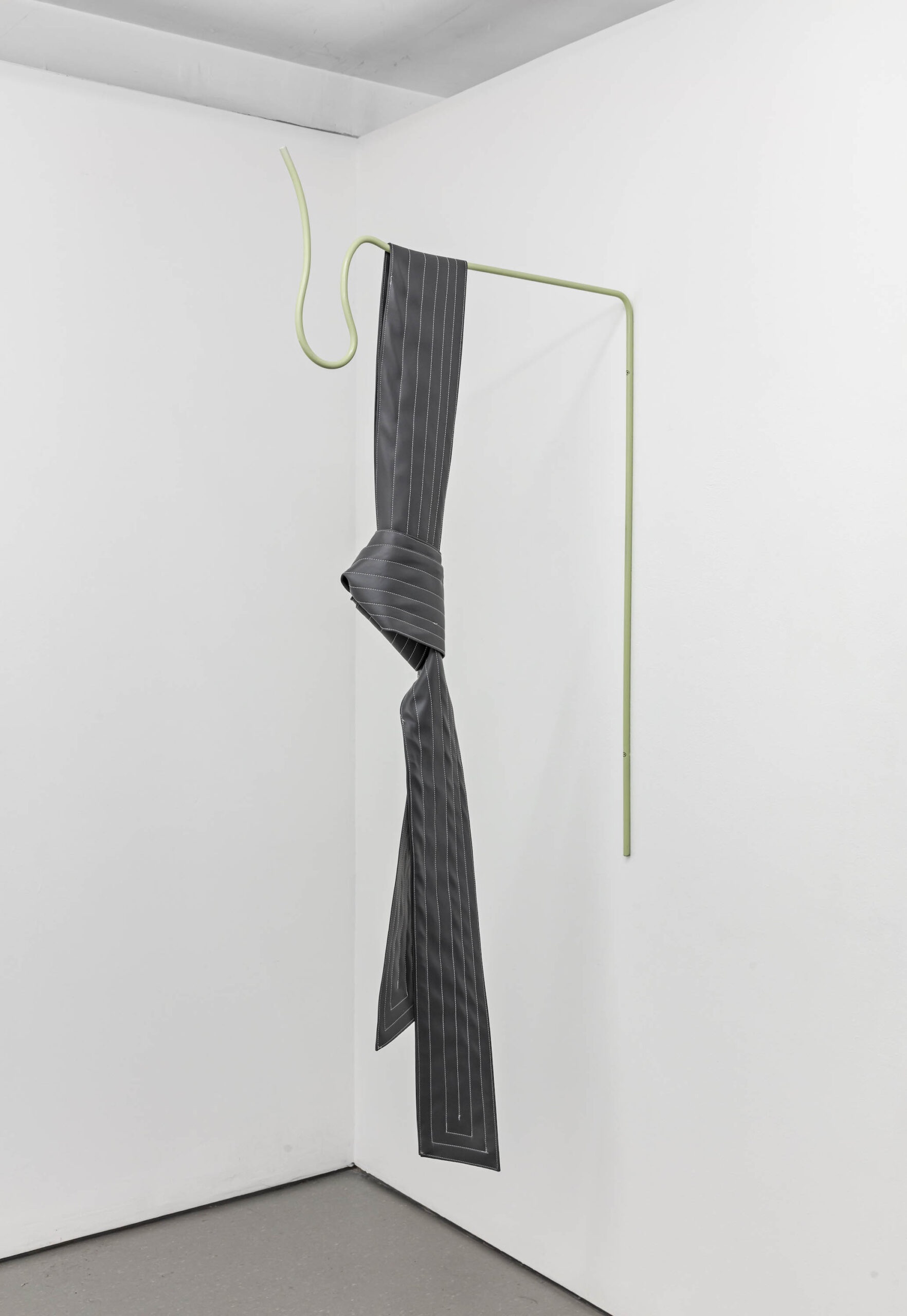 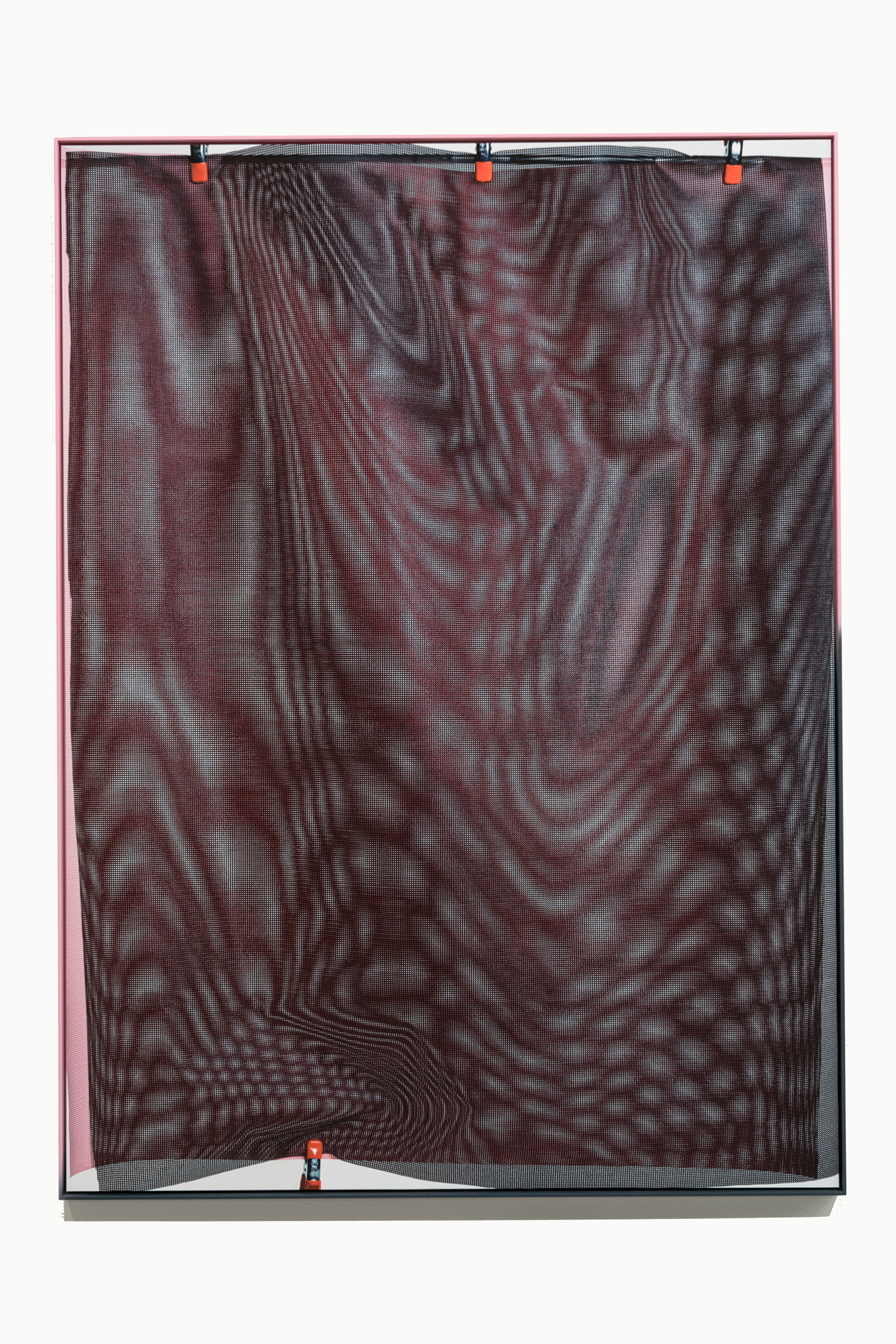 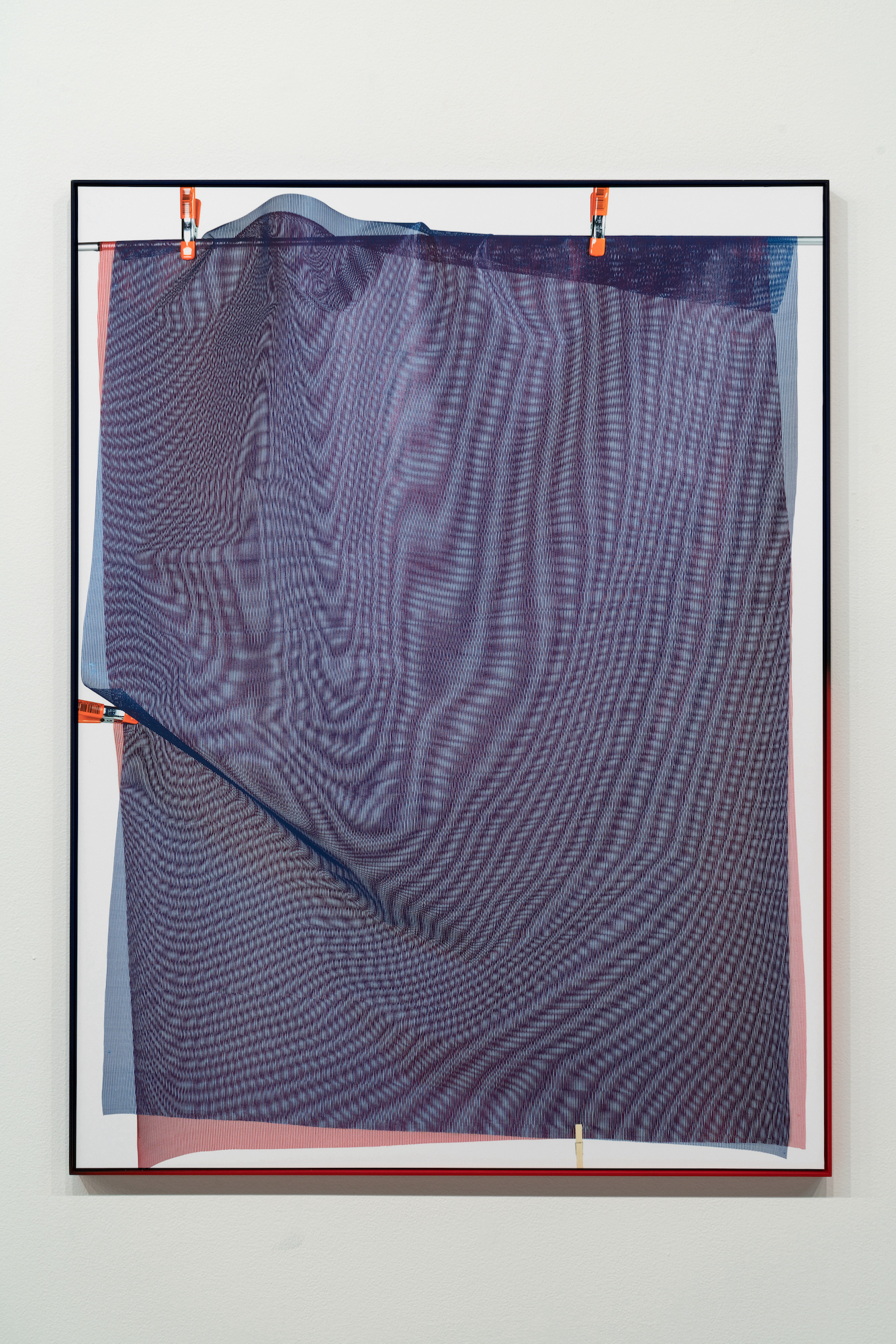 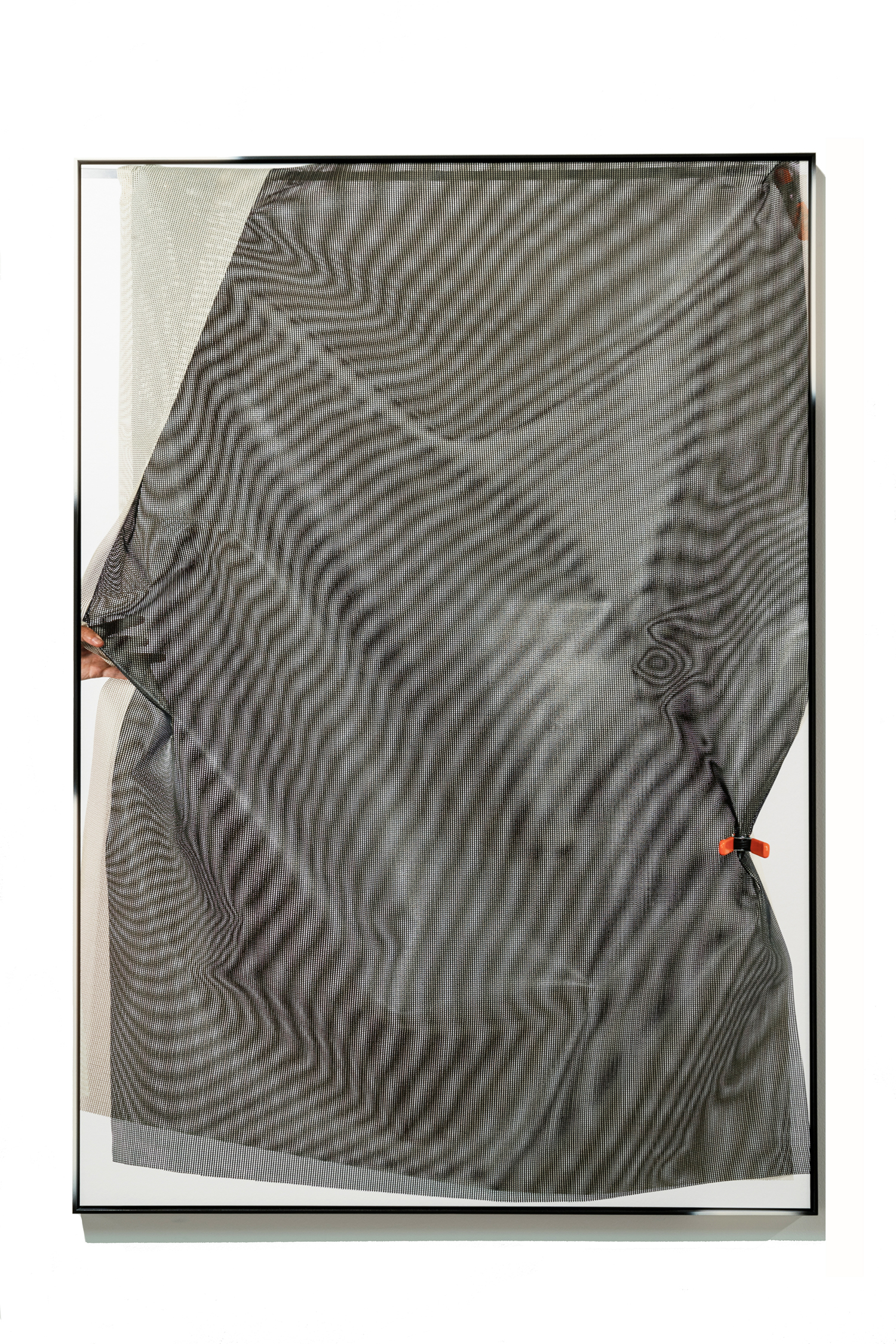 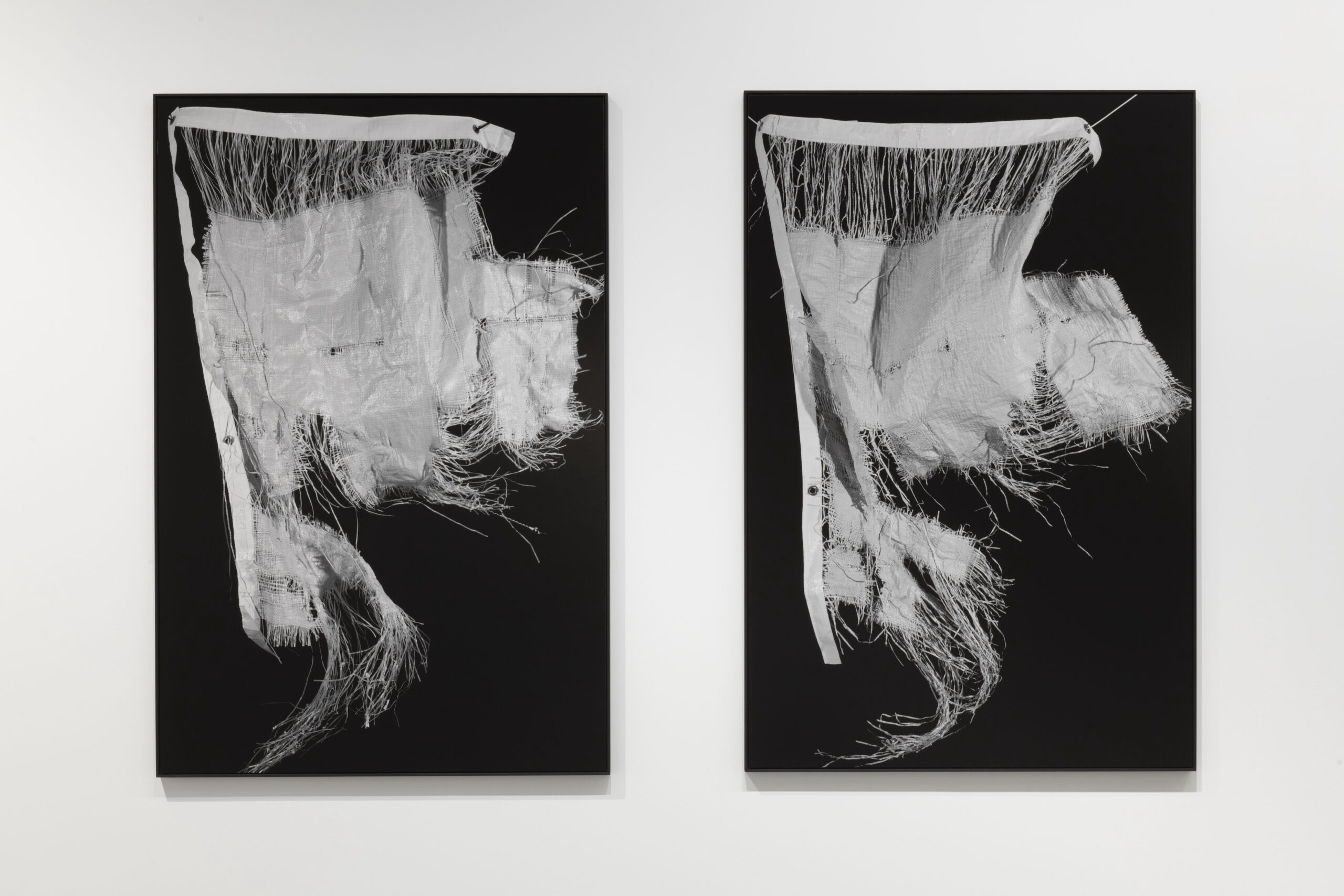 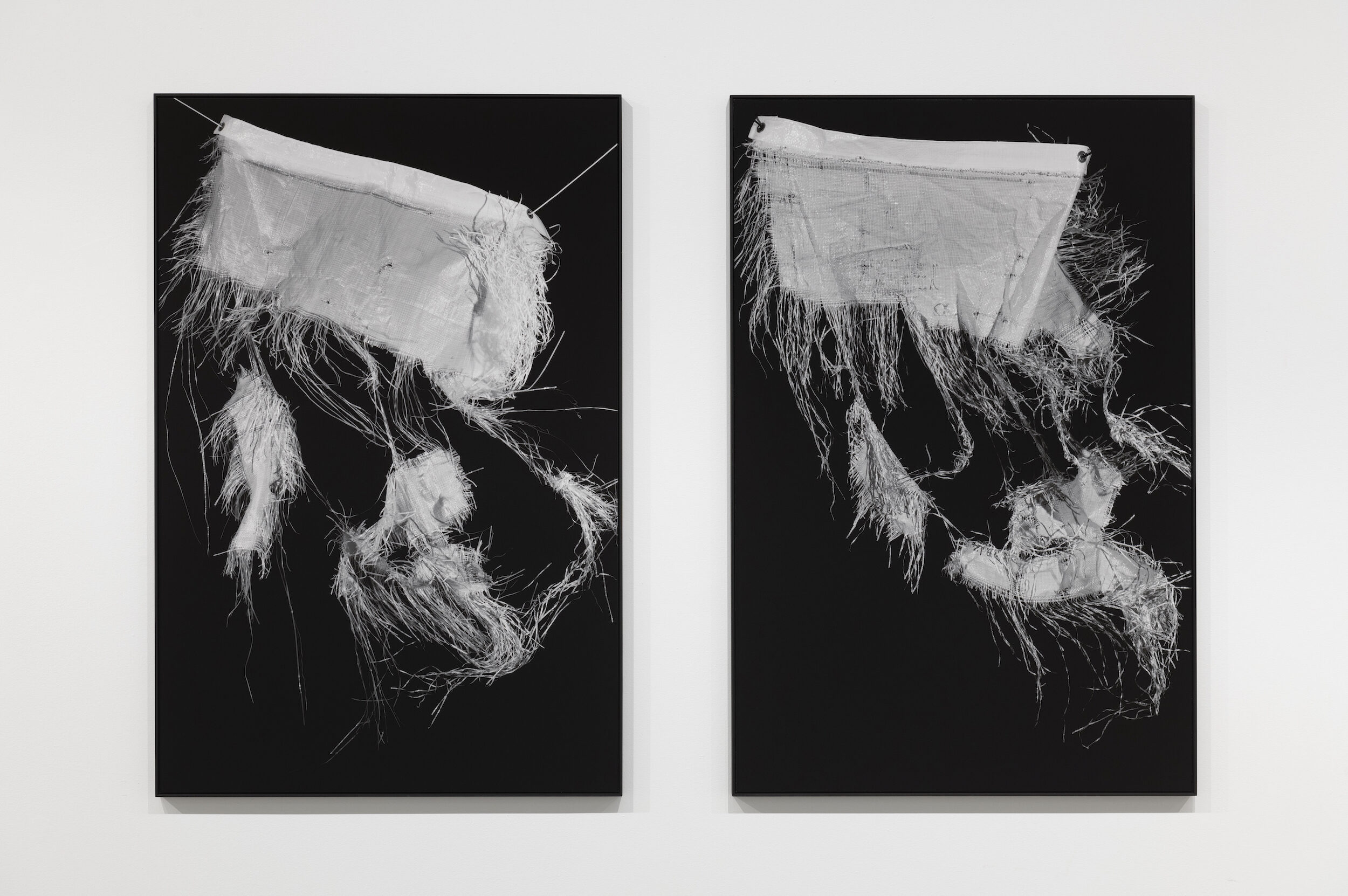 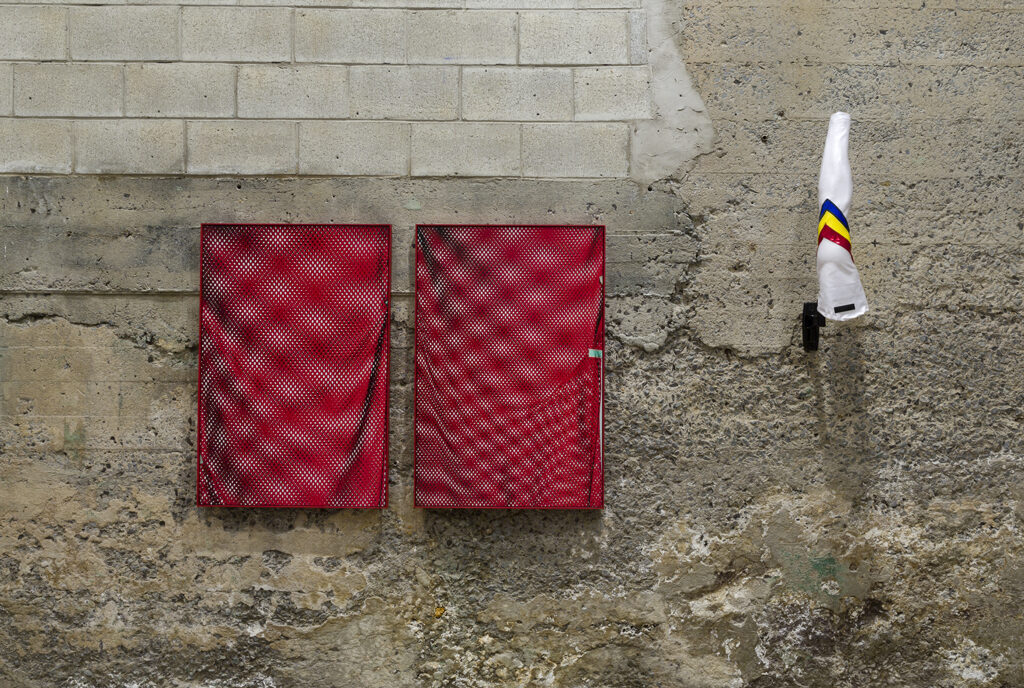 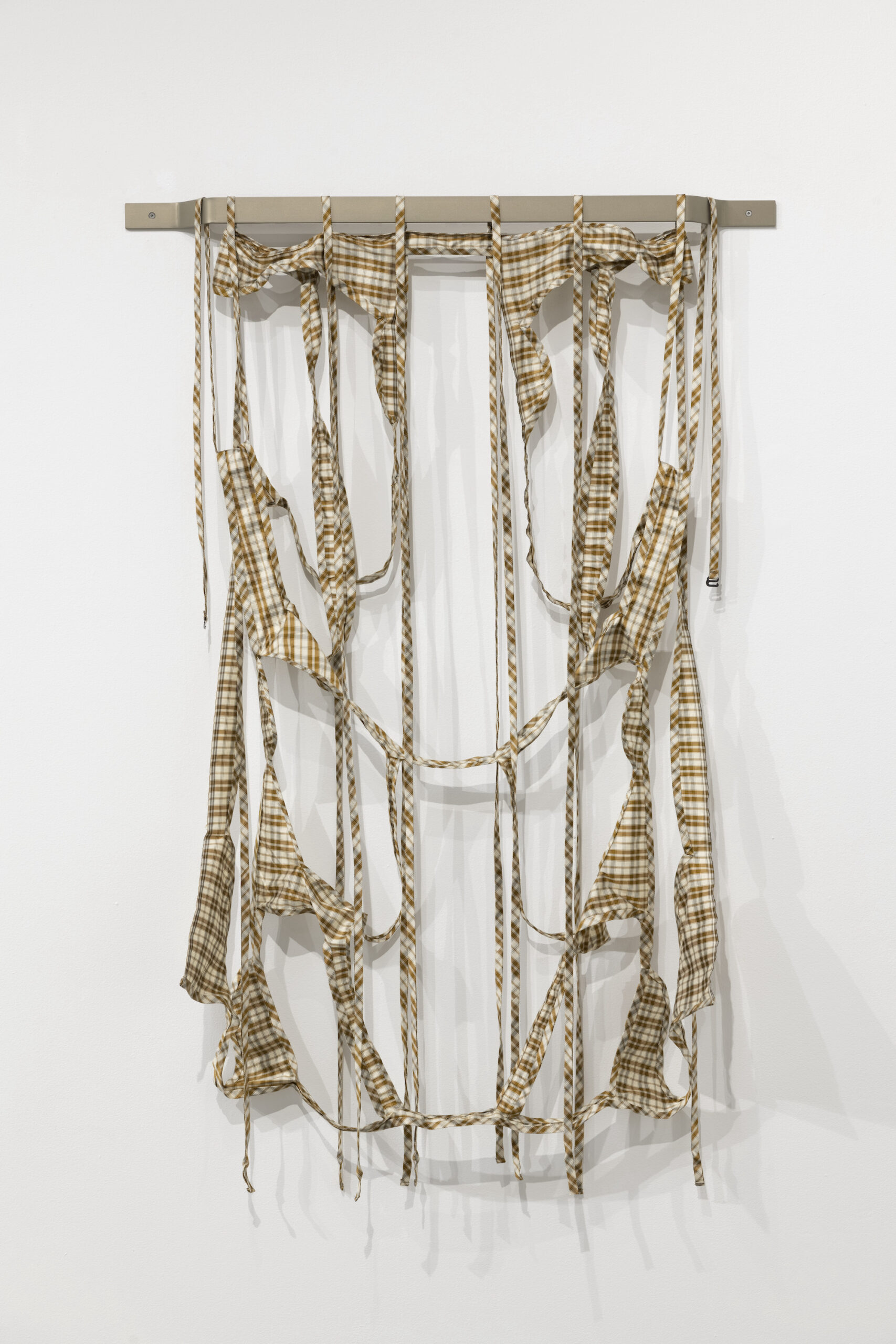 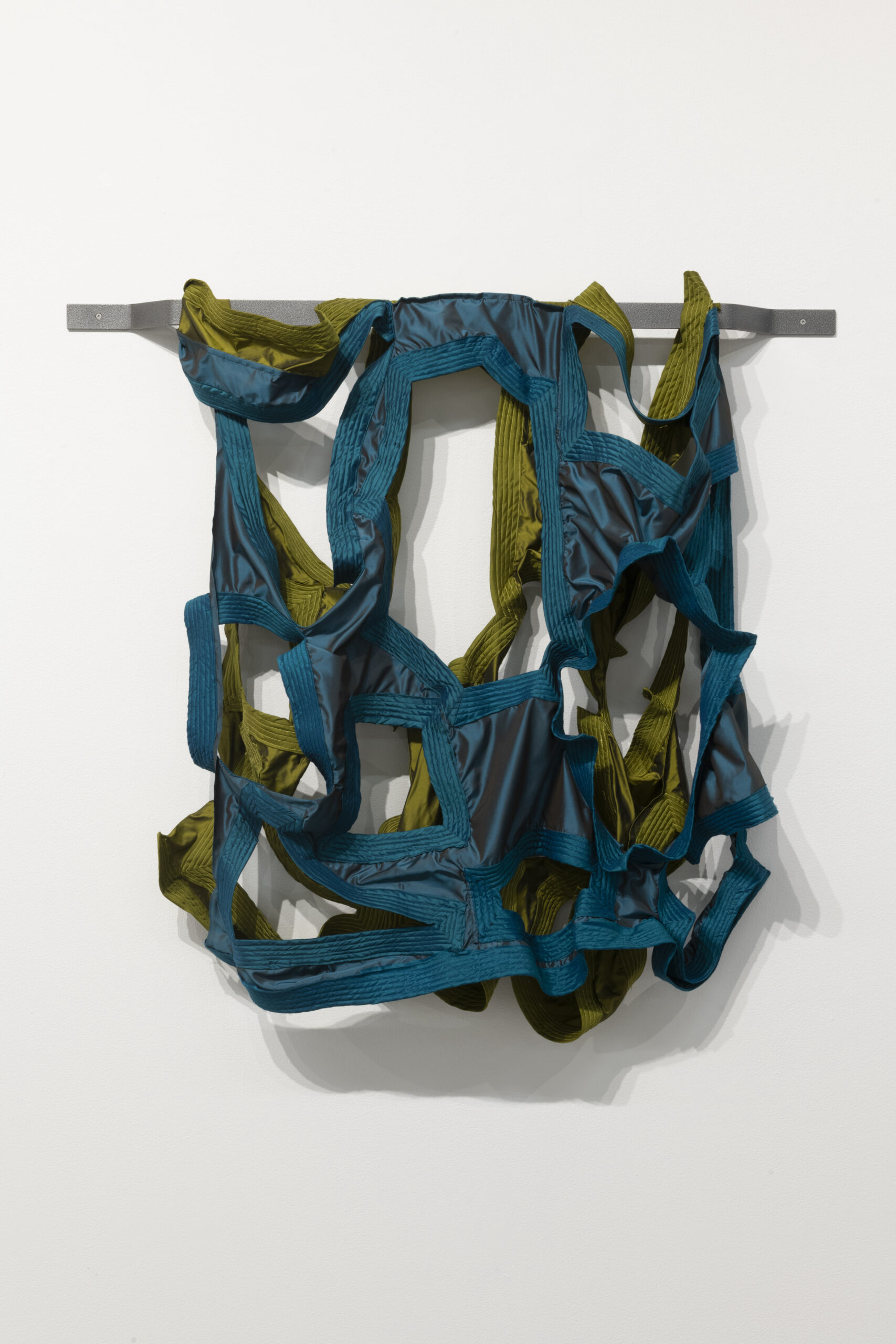 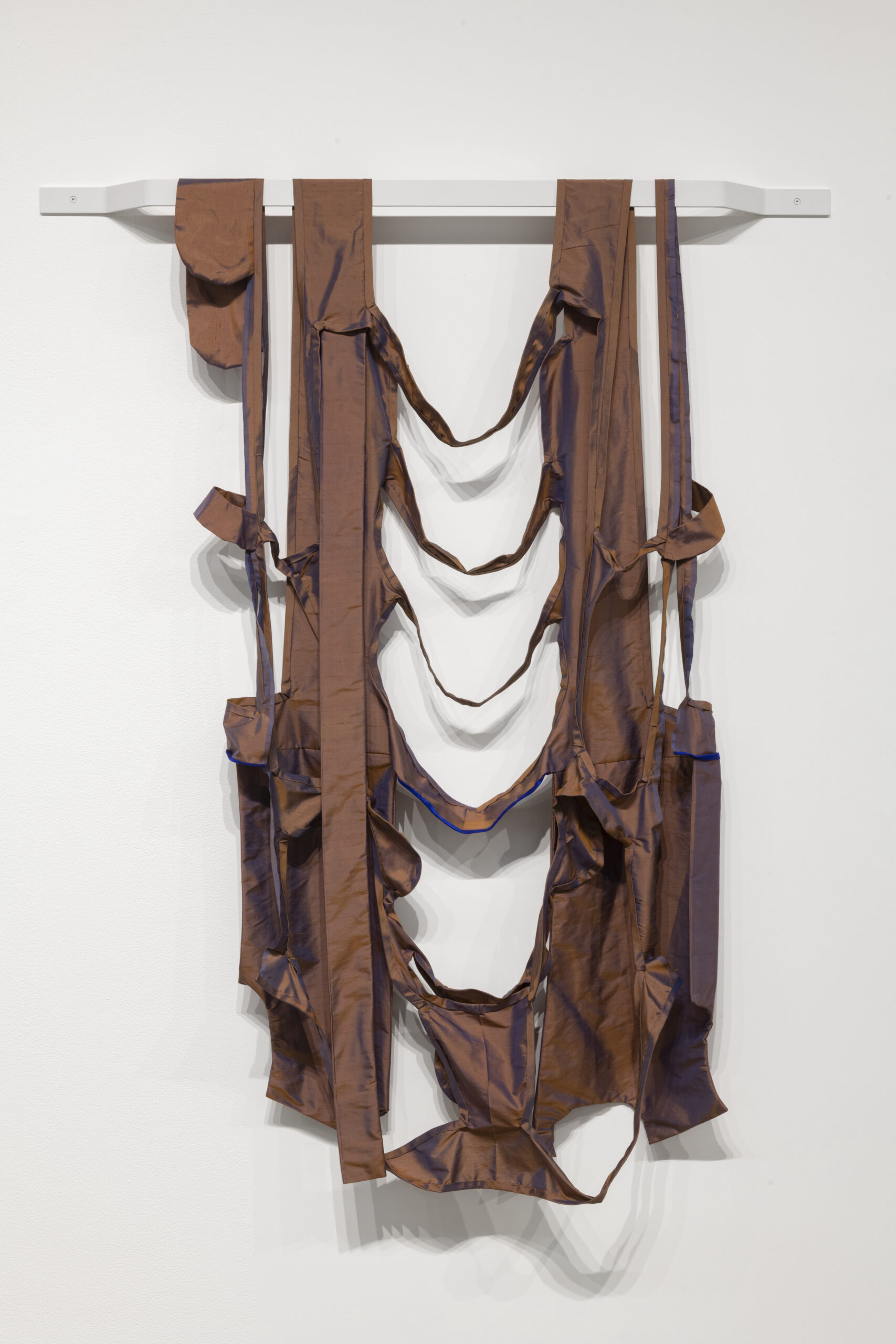 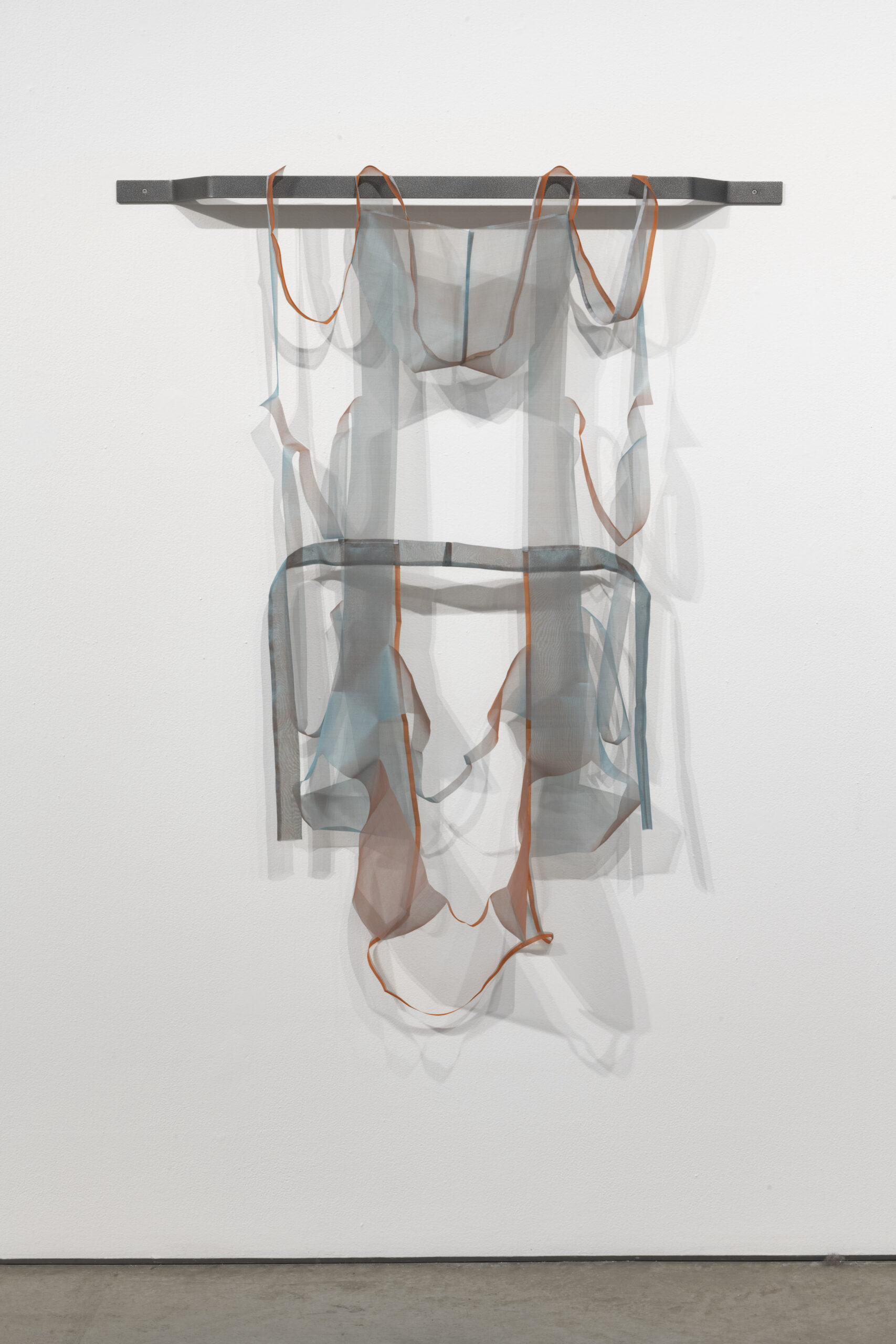 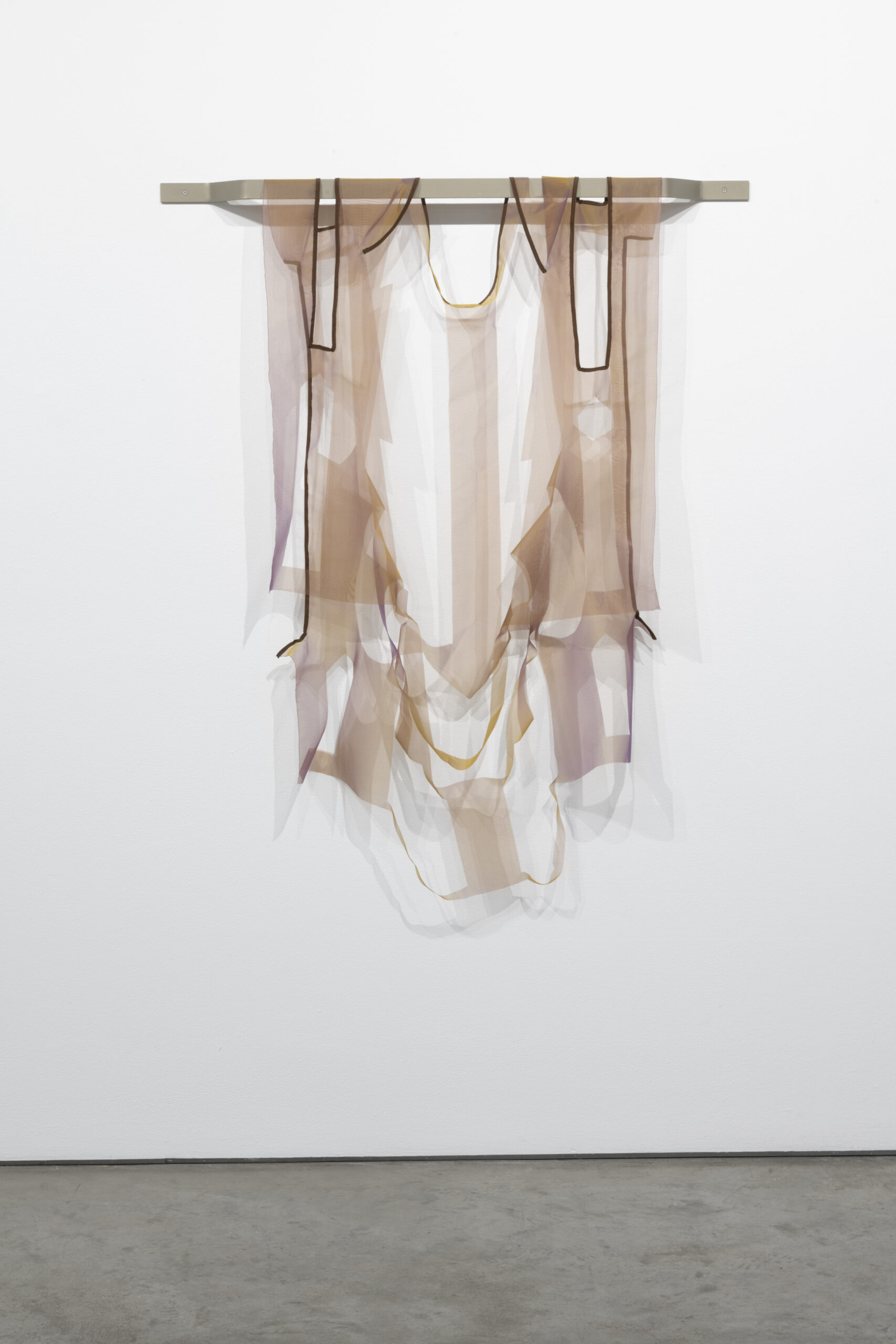 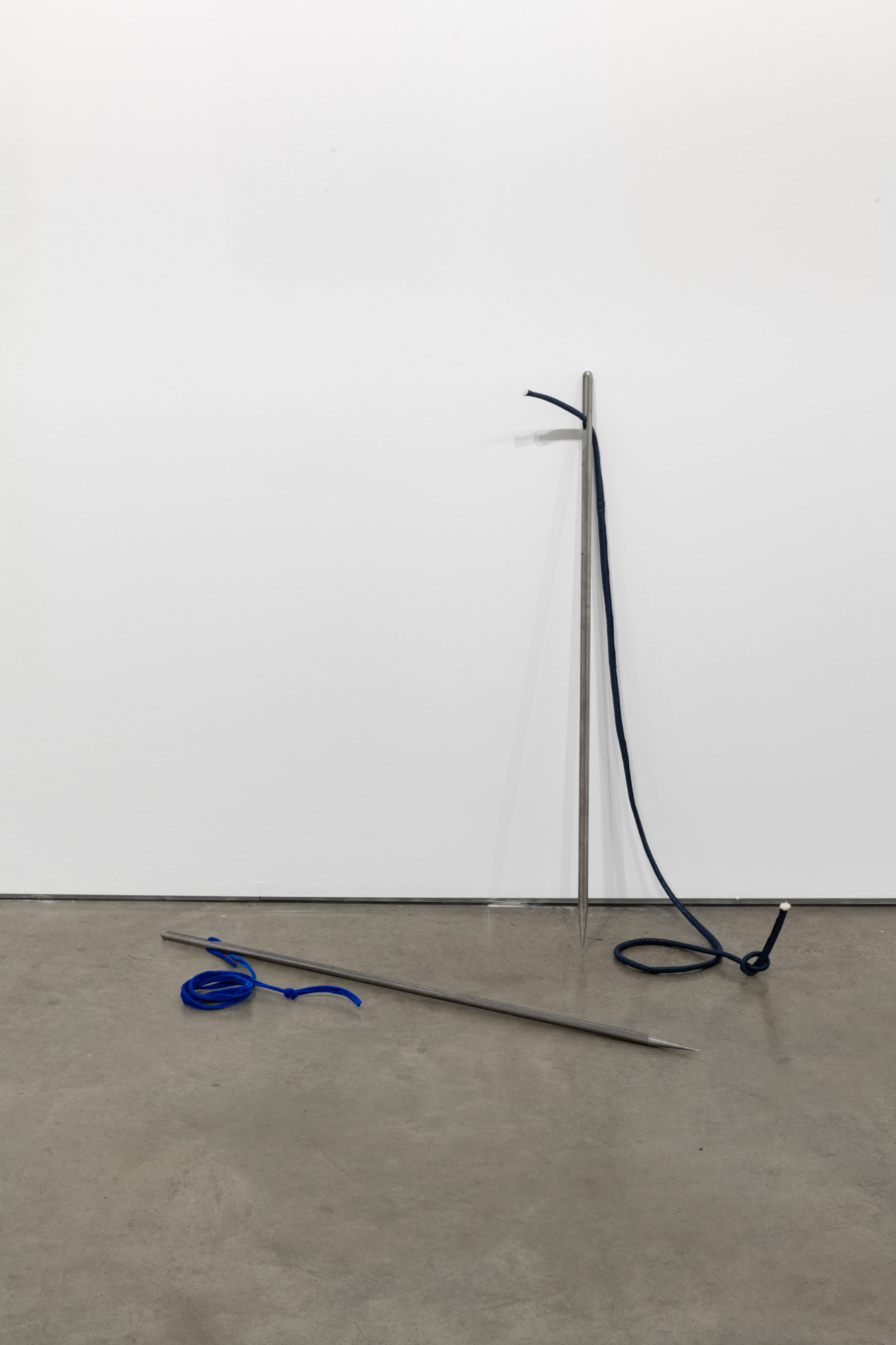 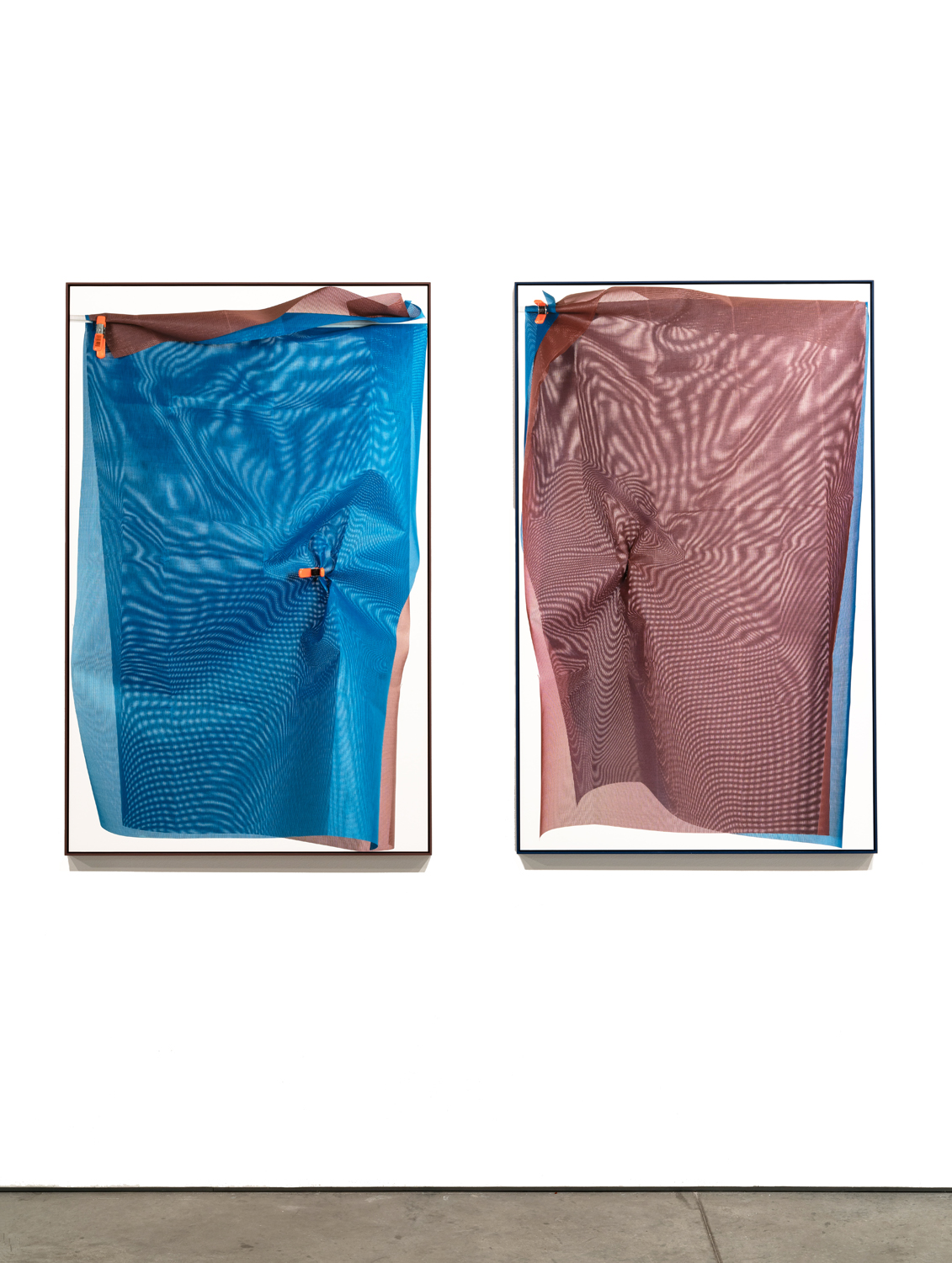 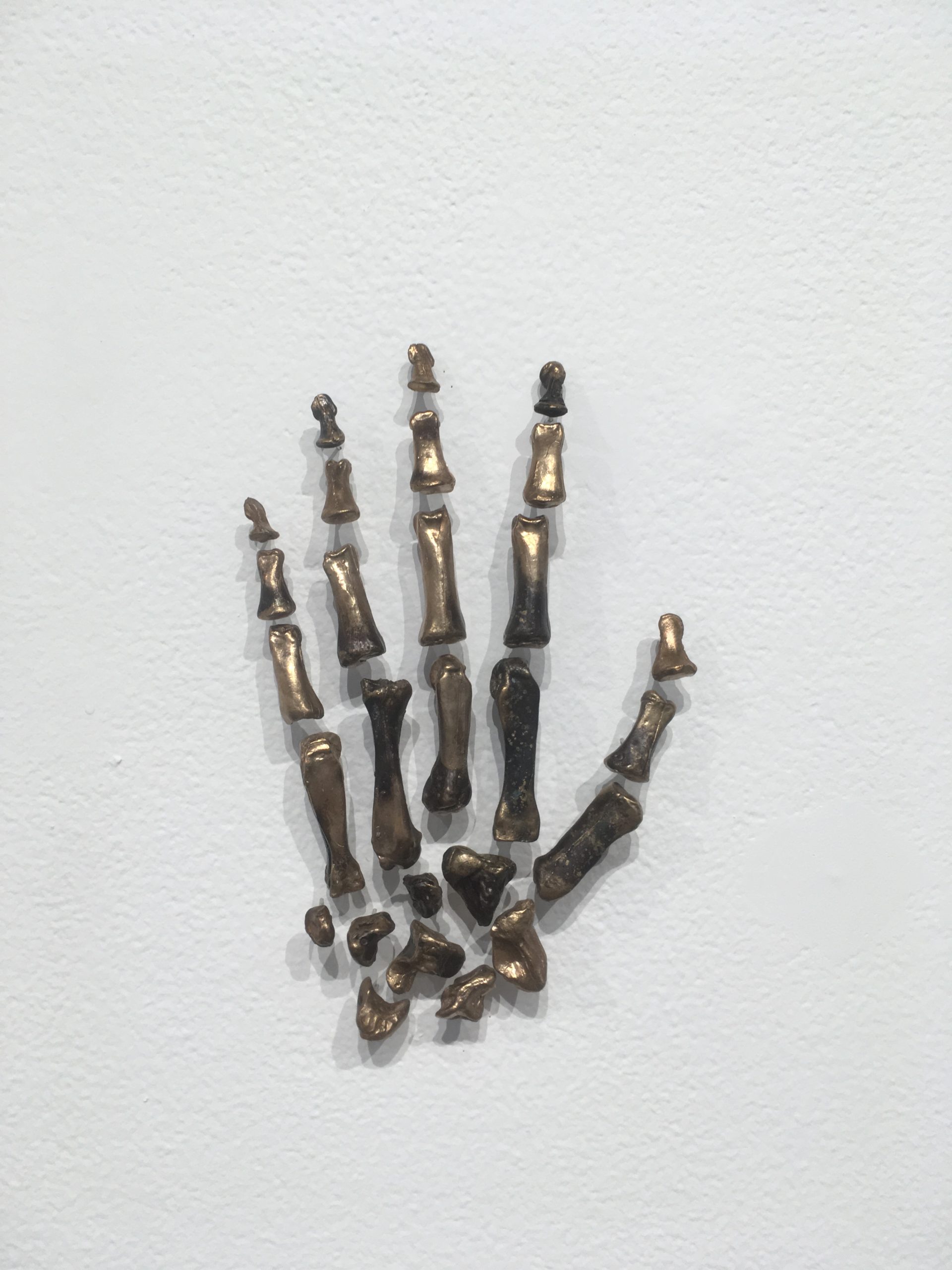 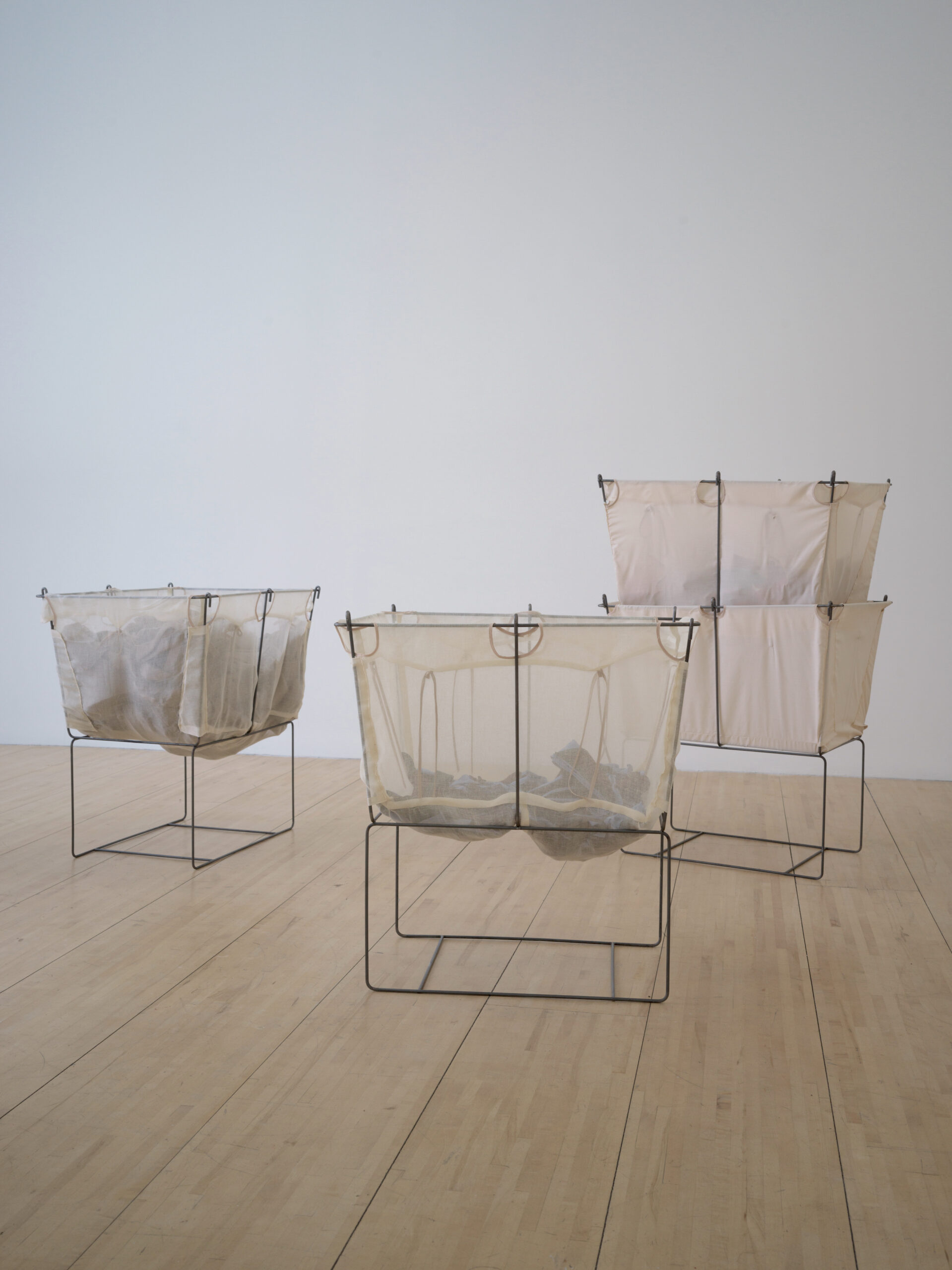 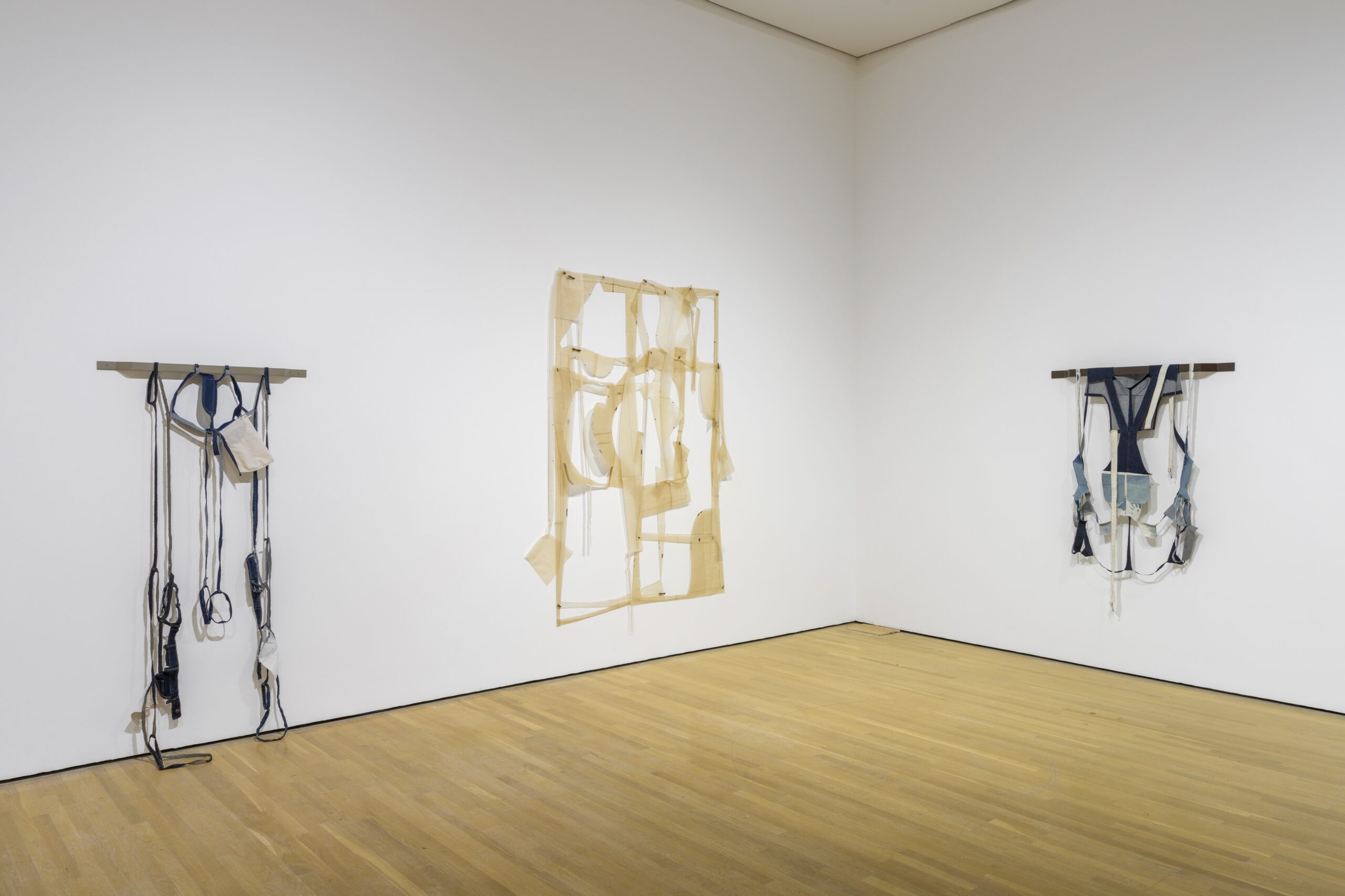 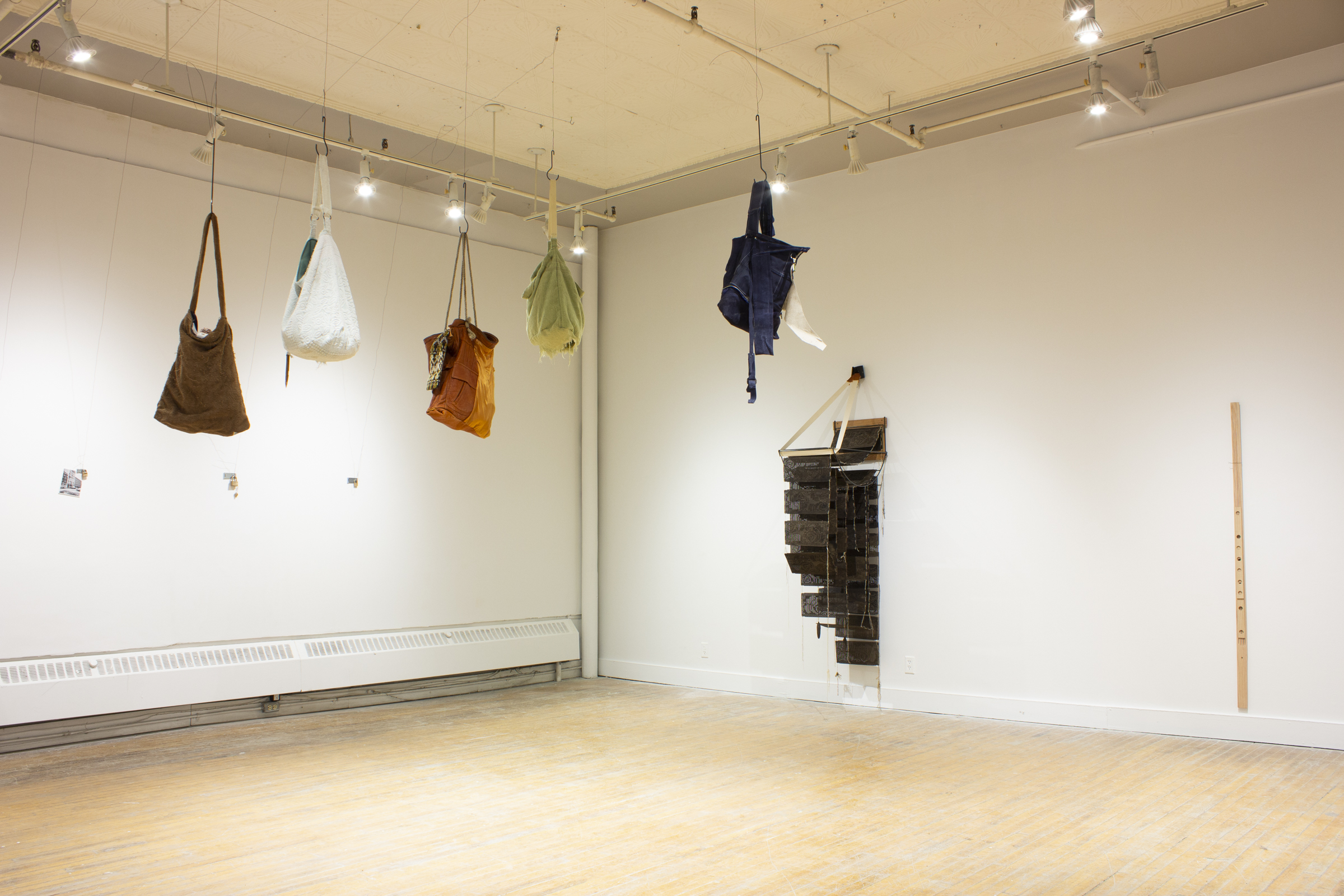 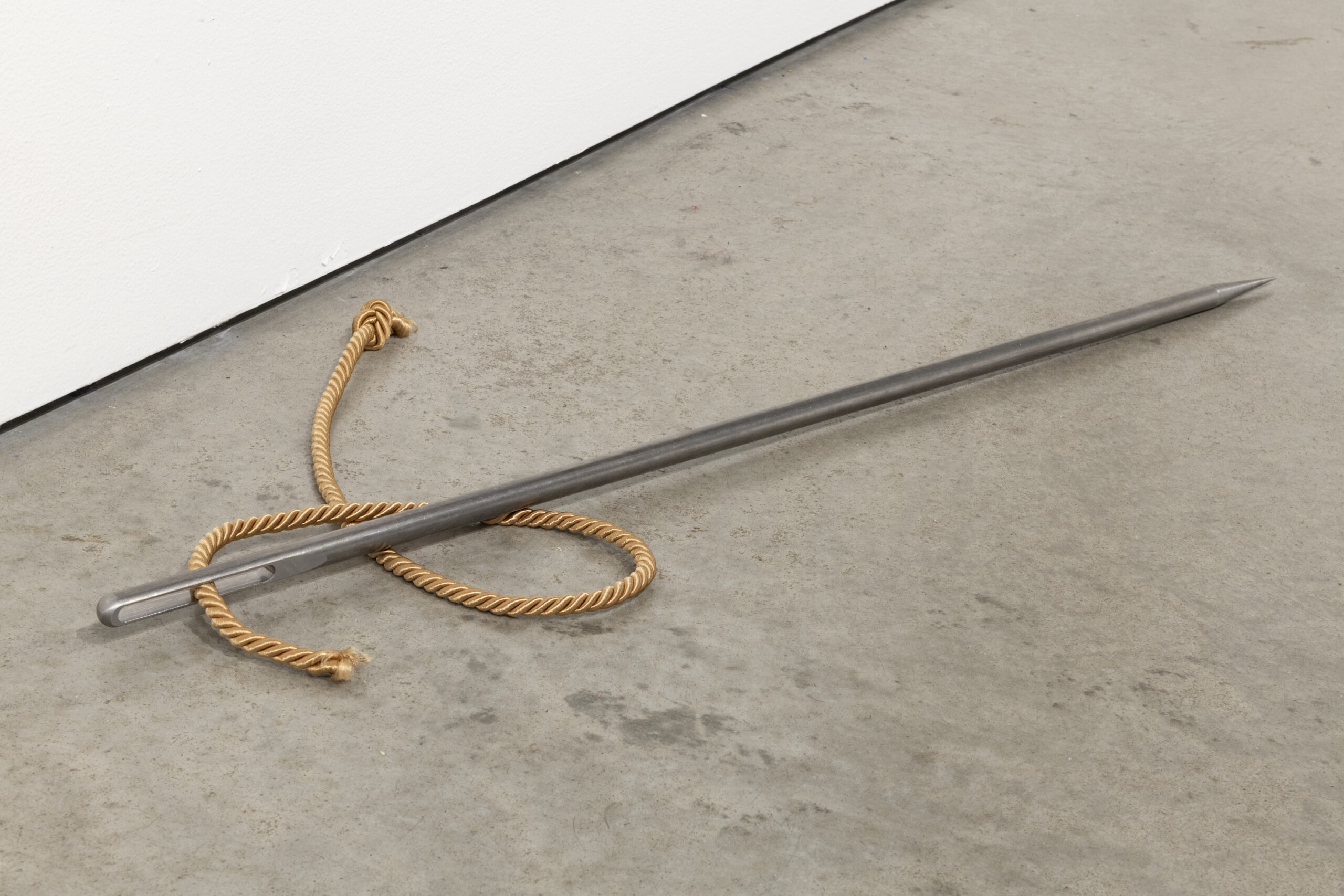 Karen Kraven’s work sets up unexpected encounters between sculpture and images, uncanny resemblances and misleading juxtapositions. Informed by textiles, labour, sports and optical illusion, her work investigates the registers of the body; how it is fragmented, unstable and under interrogation. Kraven exploits the illusion and seduction found in such pursuits to disguise and distort the body’s appearance (or disappearance) whether obscured, sexualized or beguiled. Shifting and mutating, the works collapse upon one another, mesmerizing us as they reappear enlarged, divided and flattened. Her work with textiles is influenced by her father’s (and his father’s) knitting factory that stopped manufacturing the year she was born.

Born in London, ON