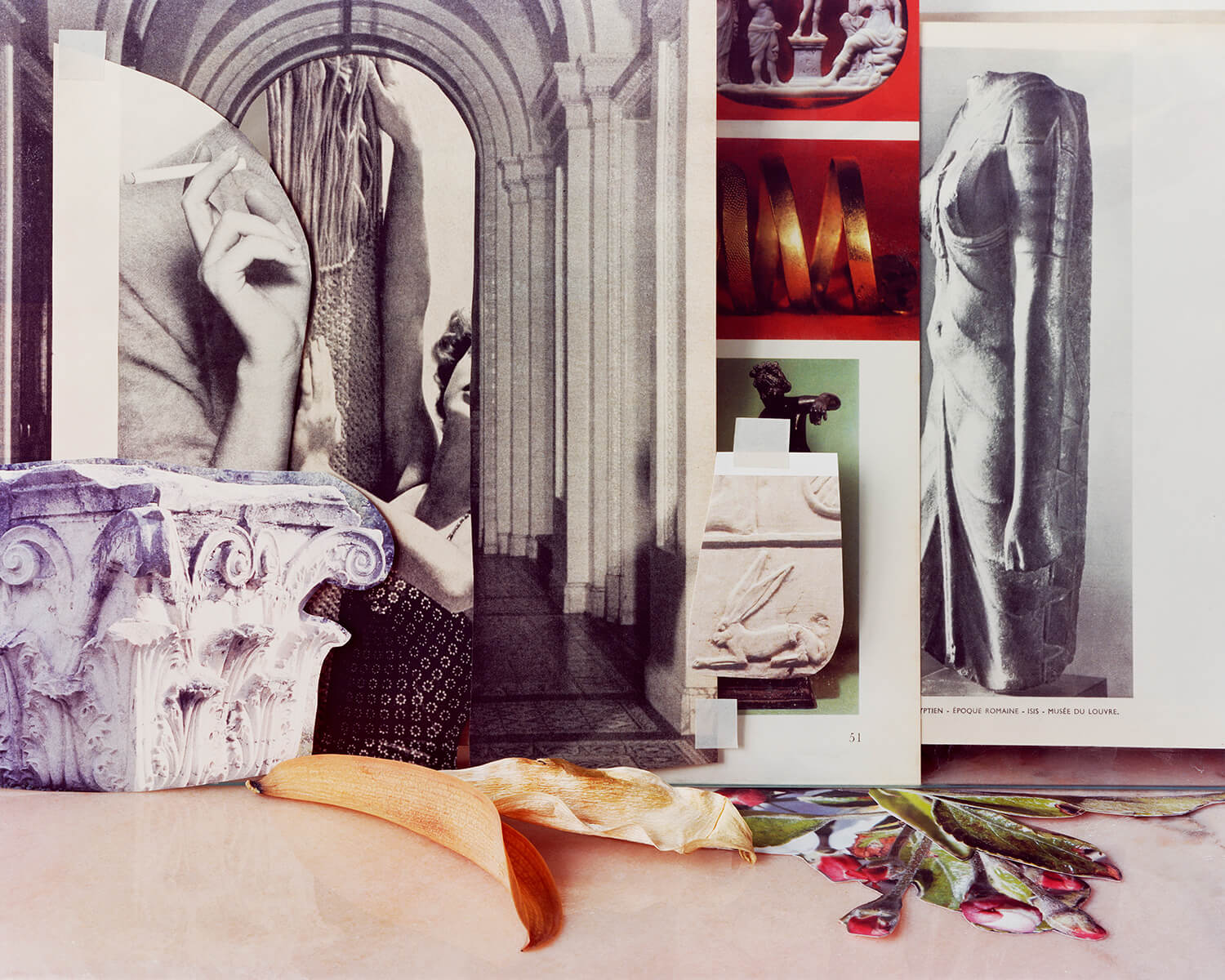 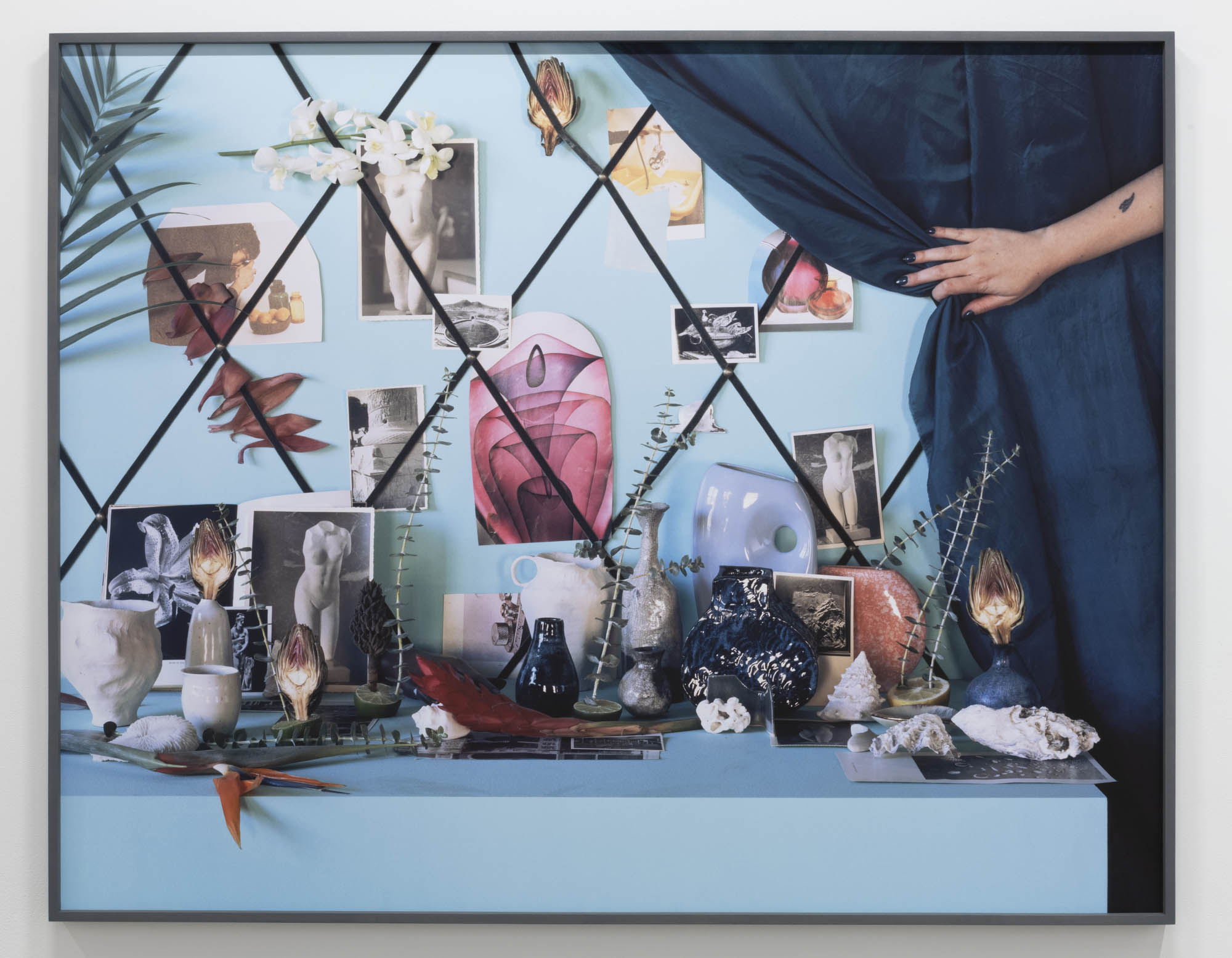 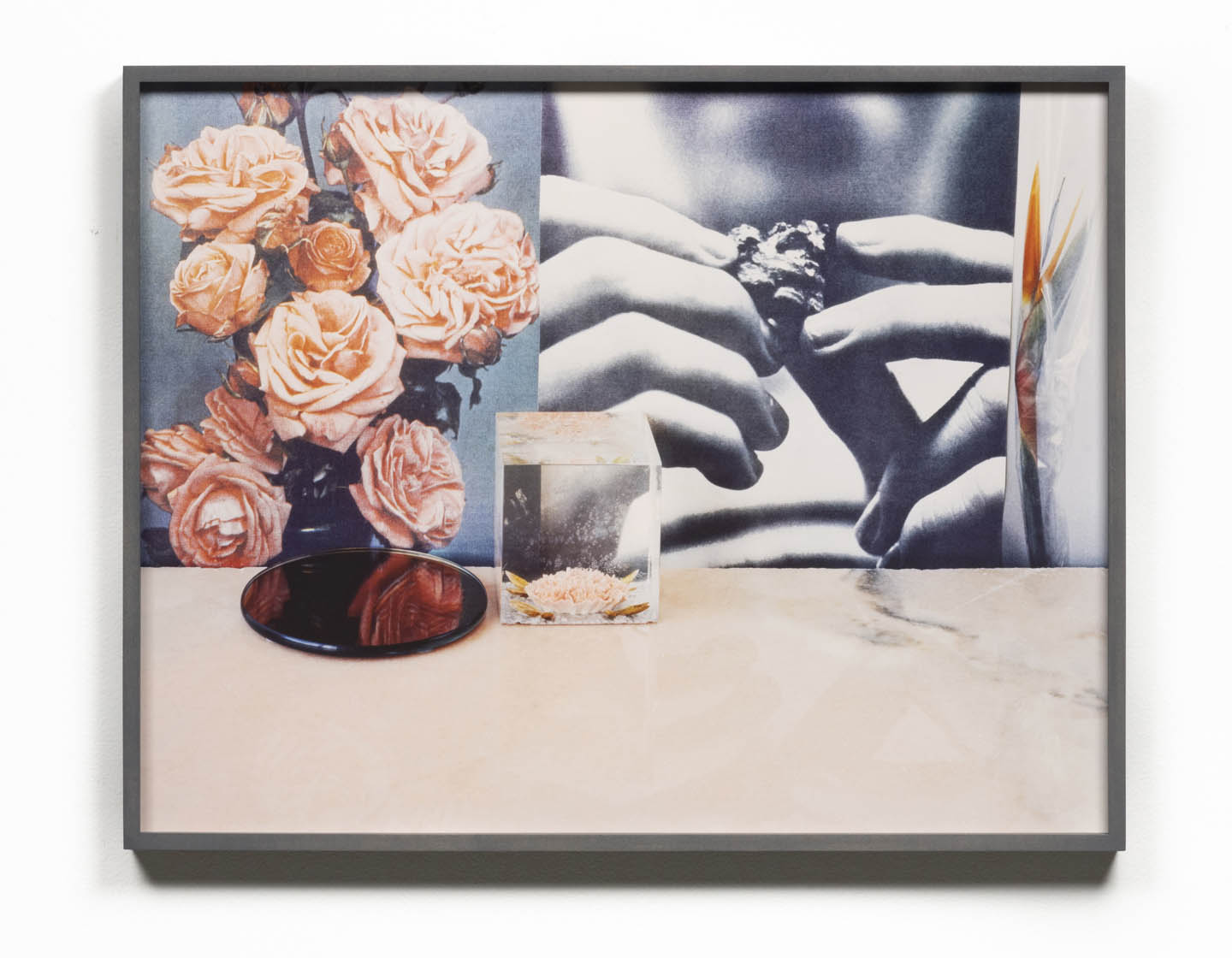 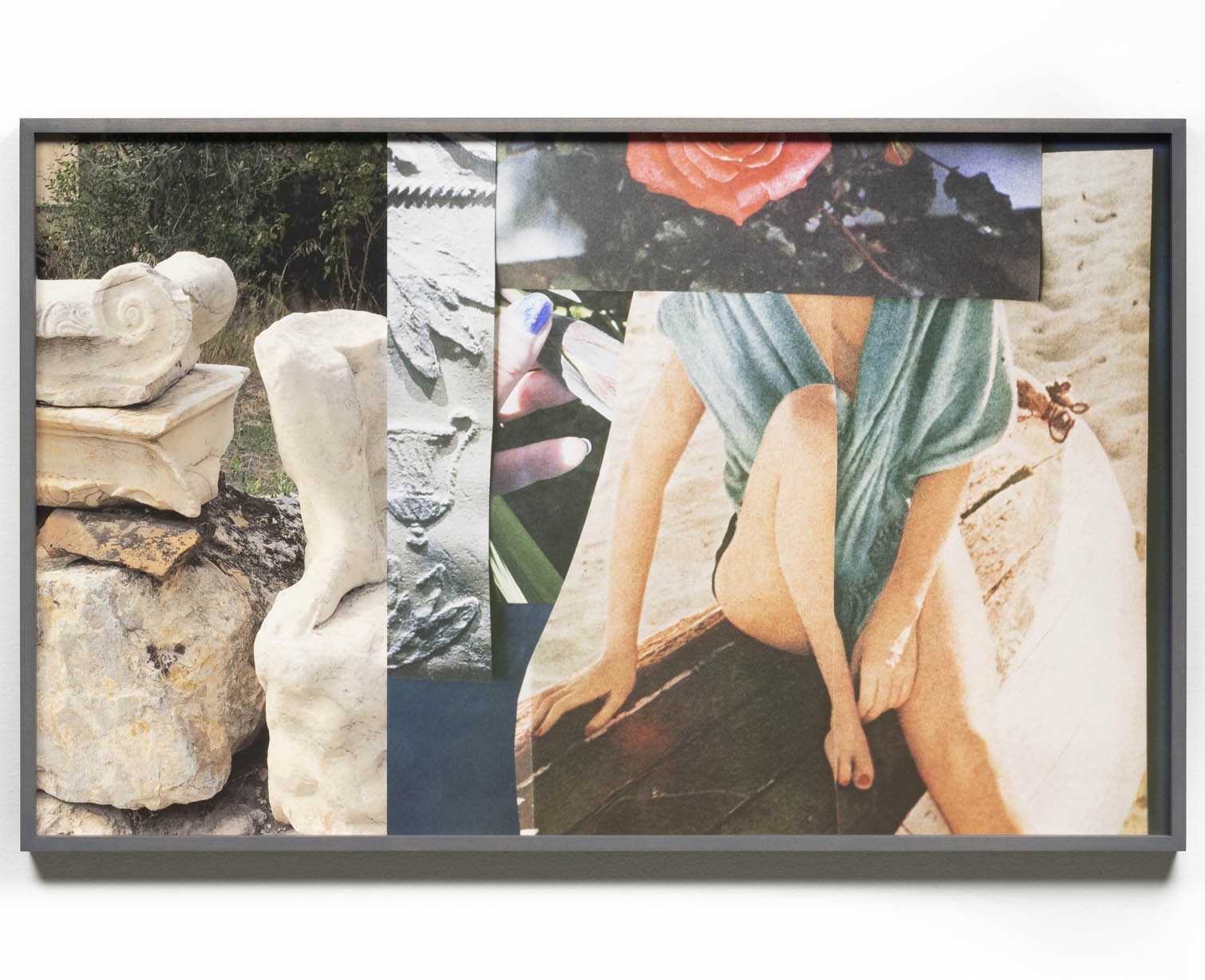 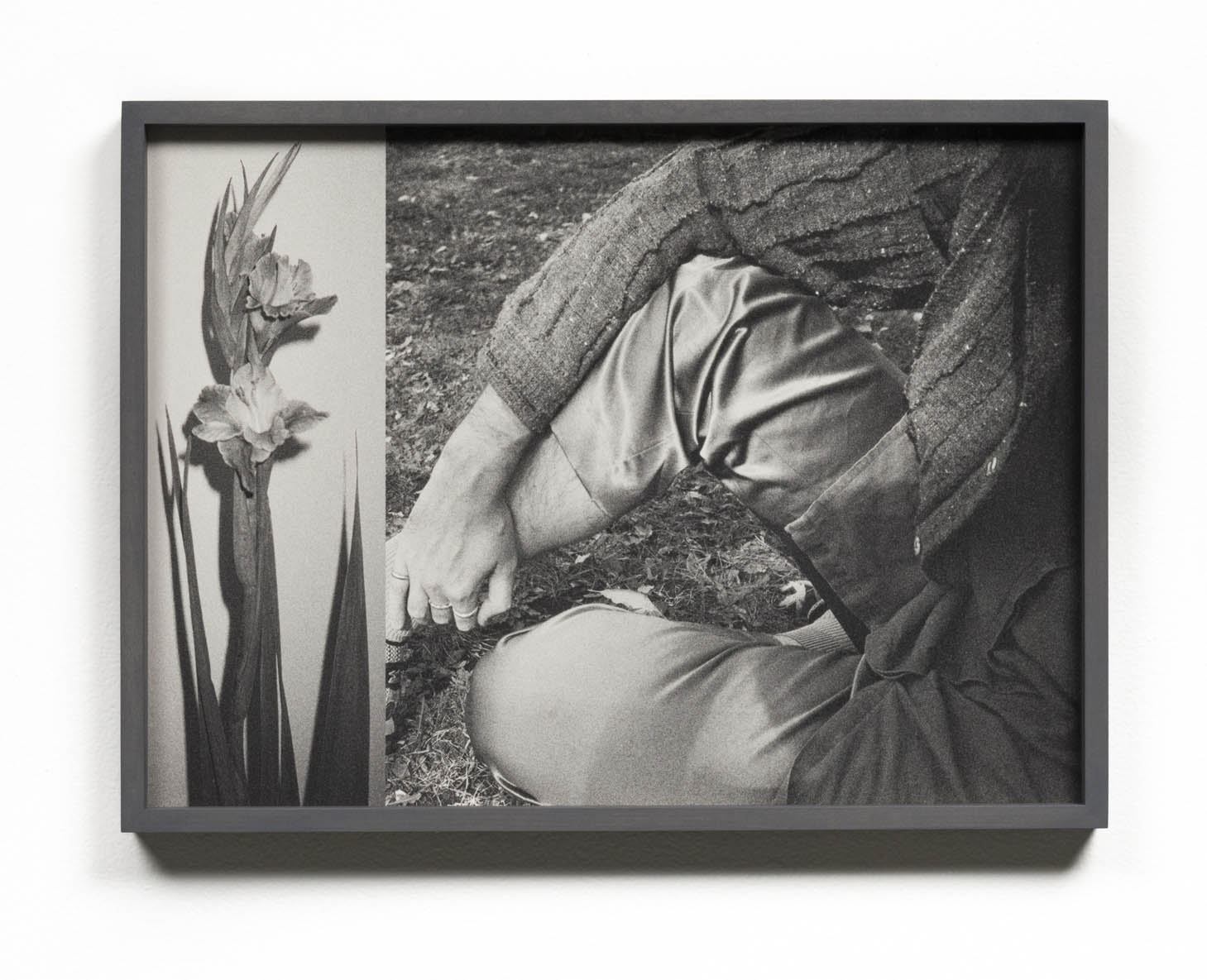 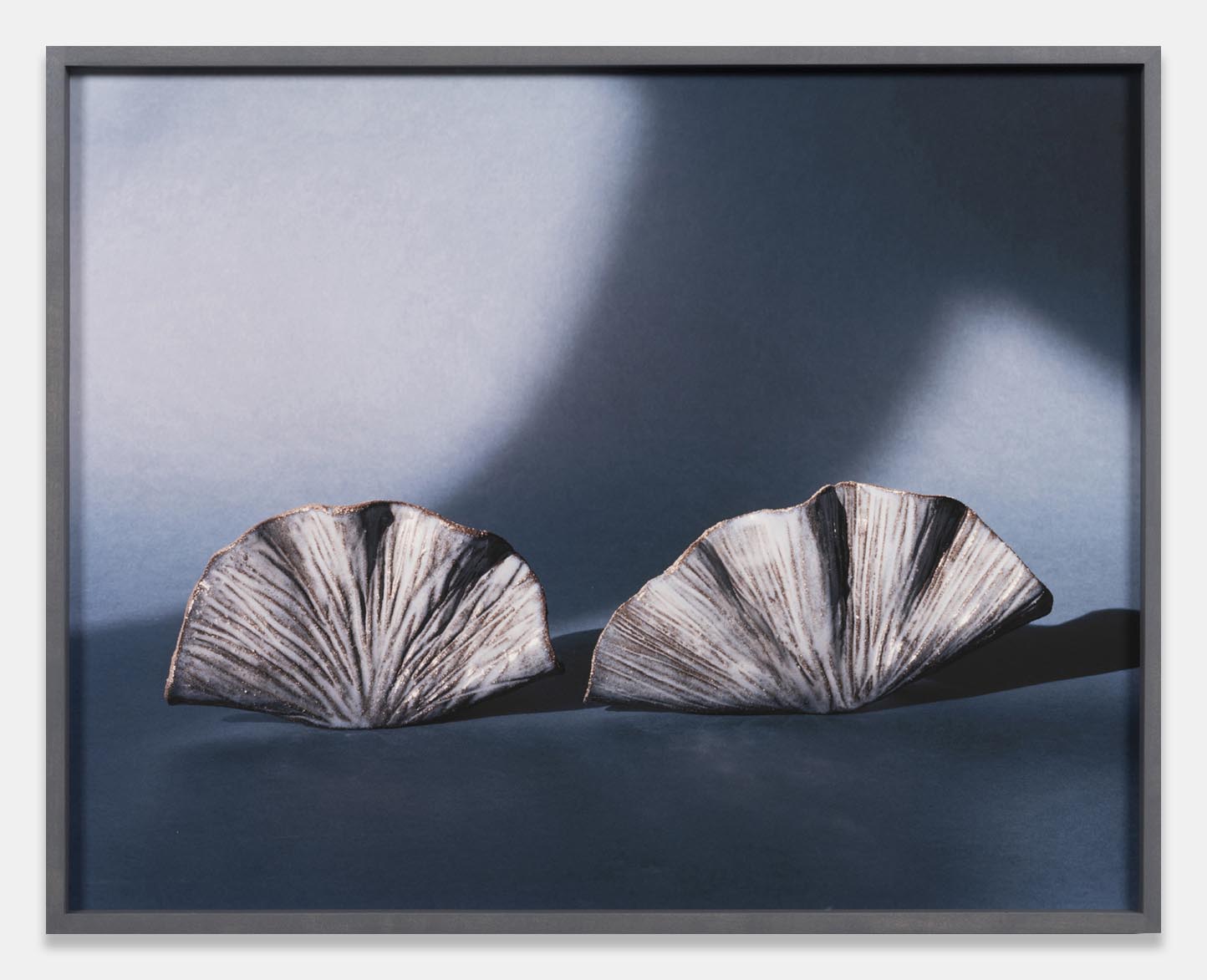 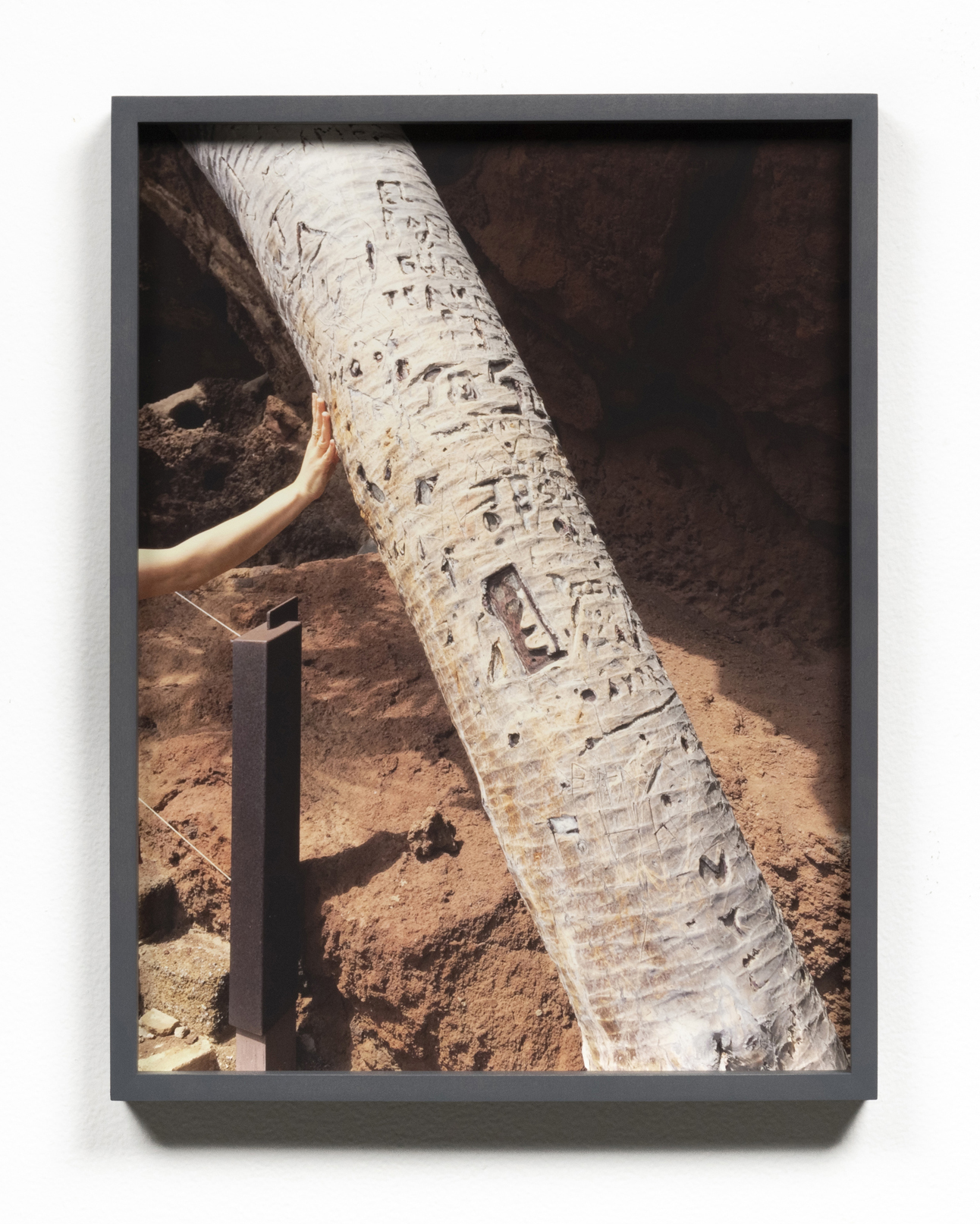 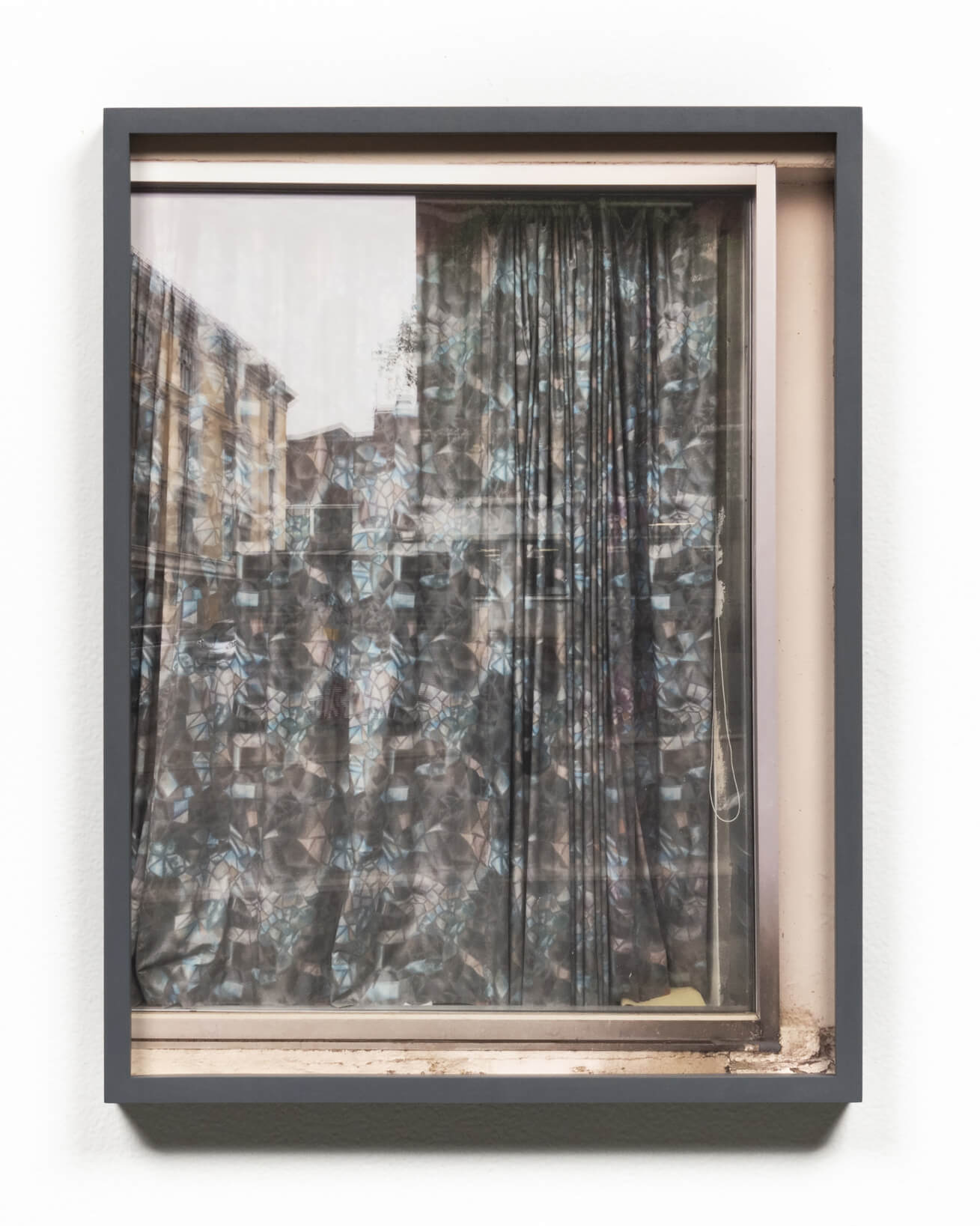 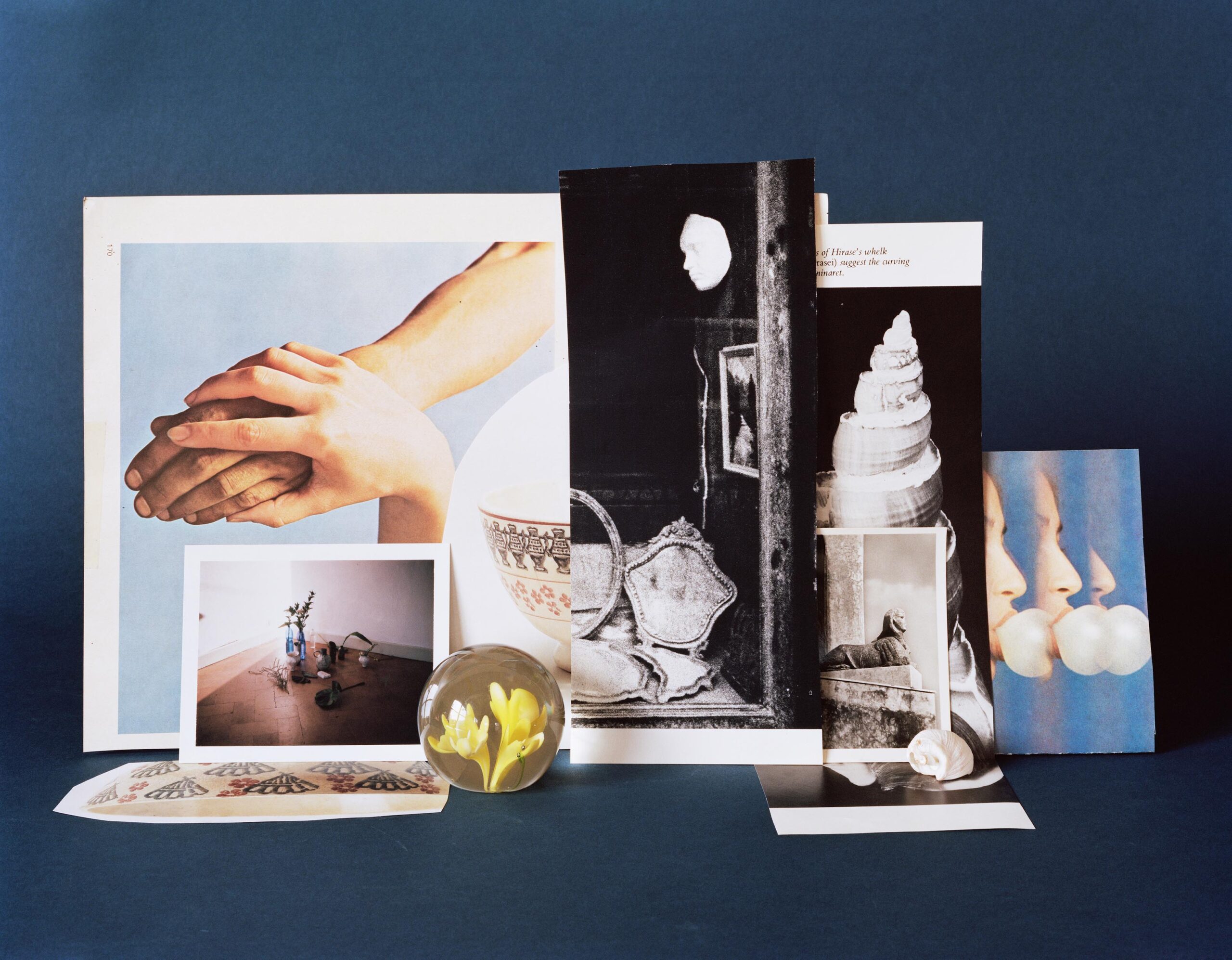 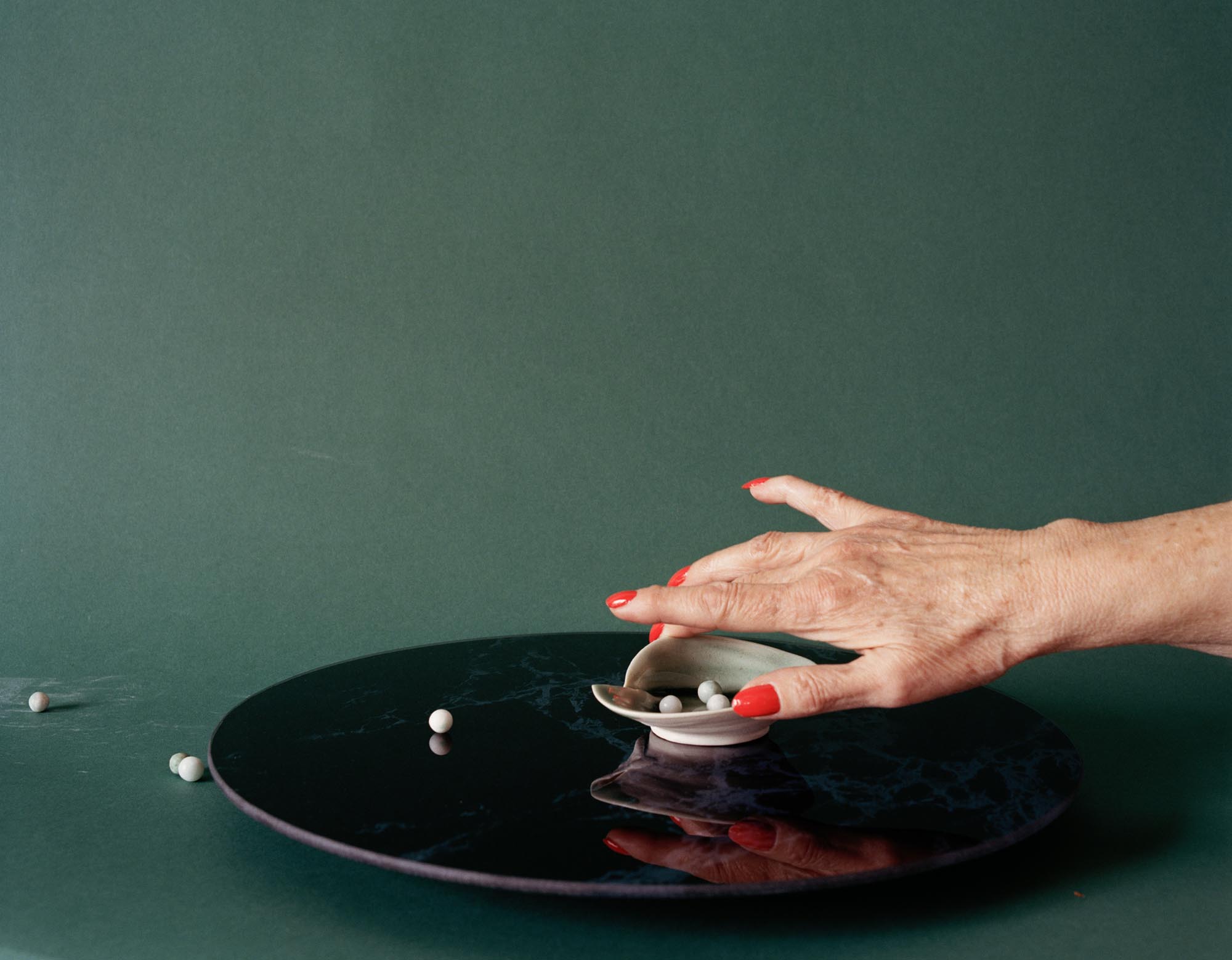 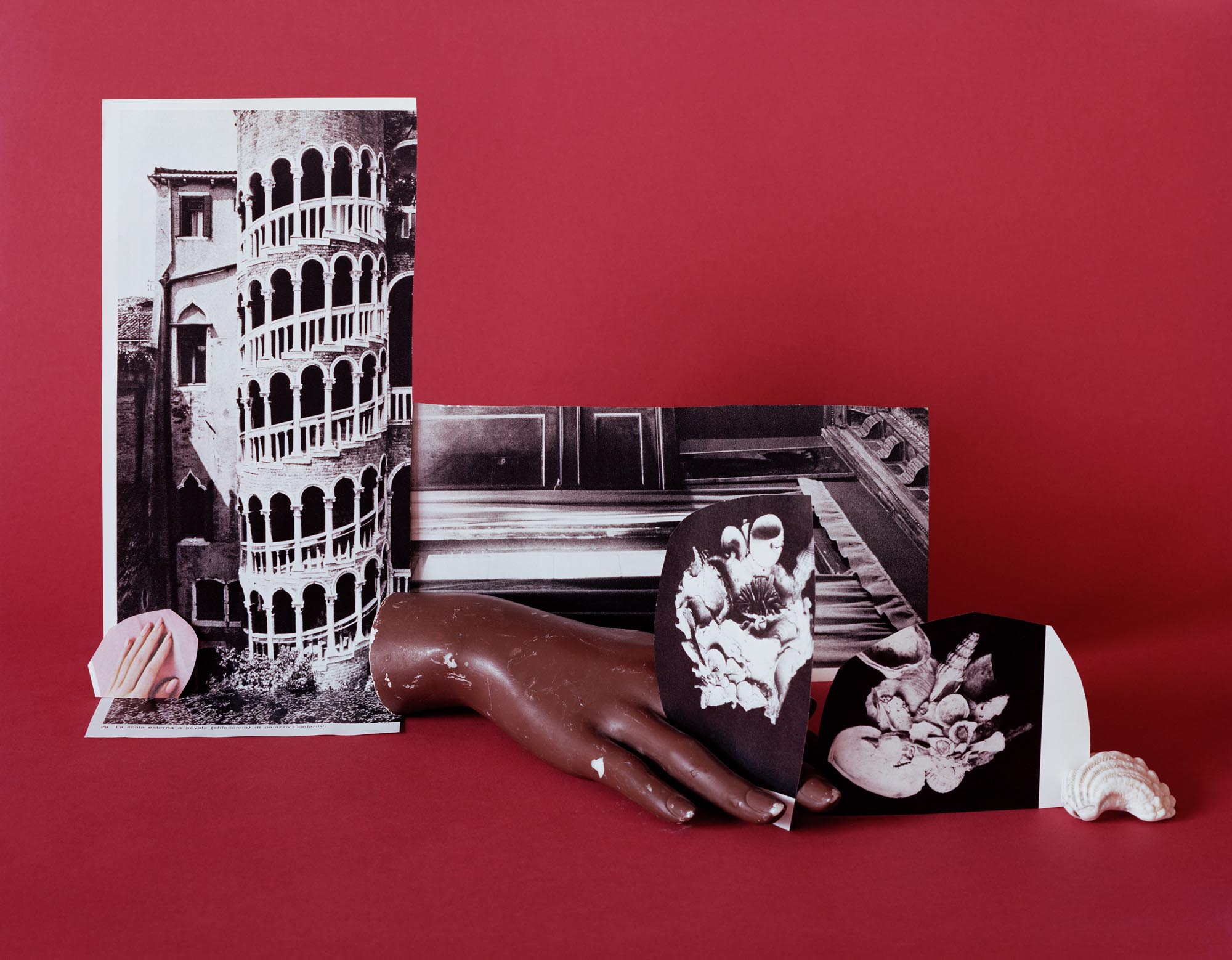 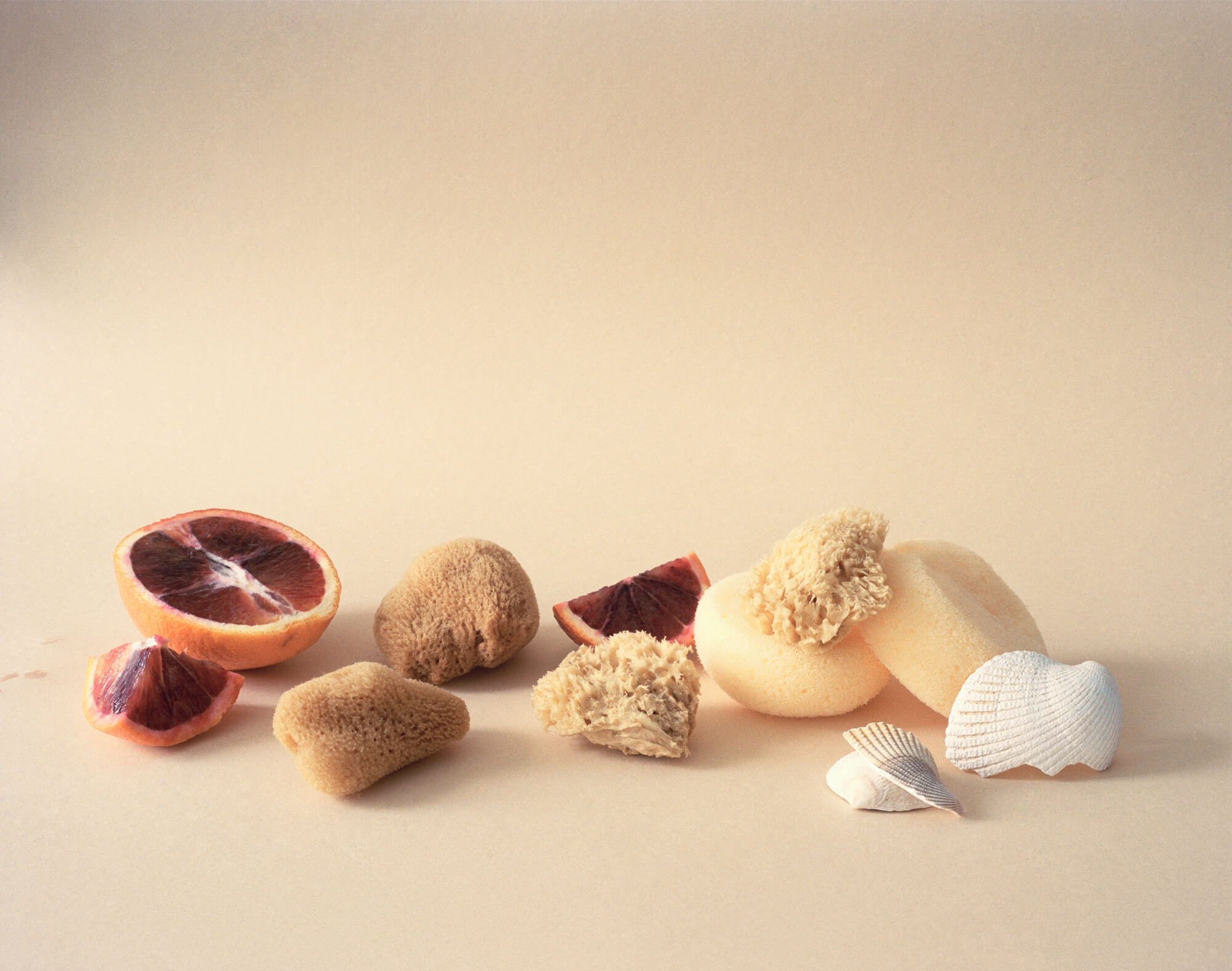 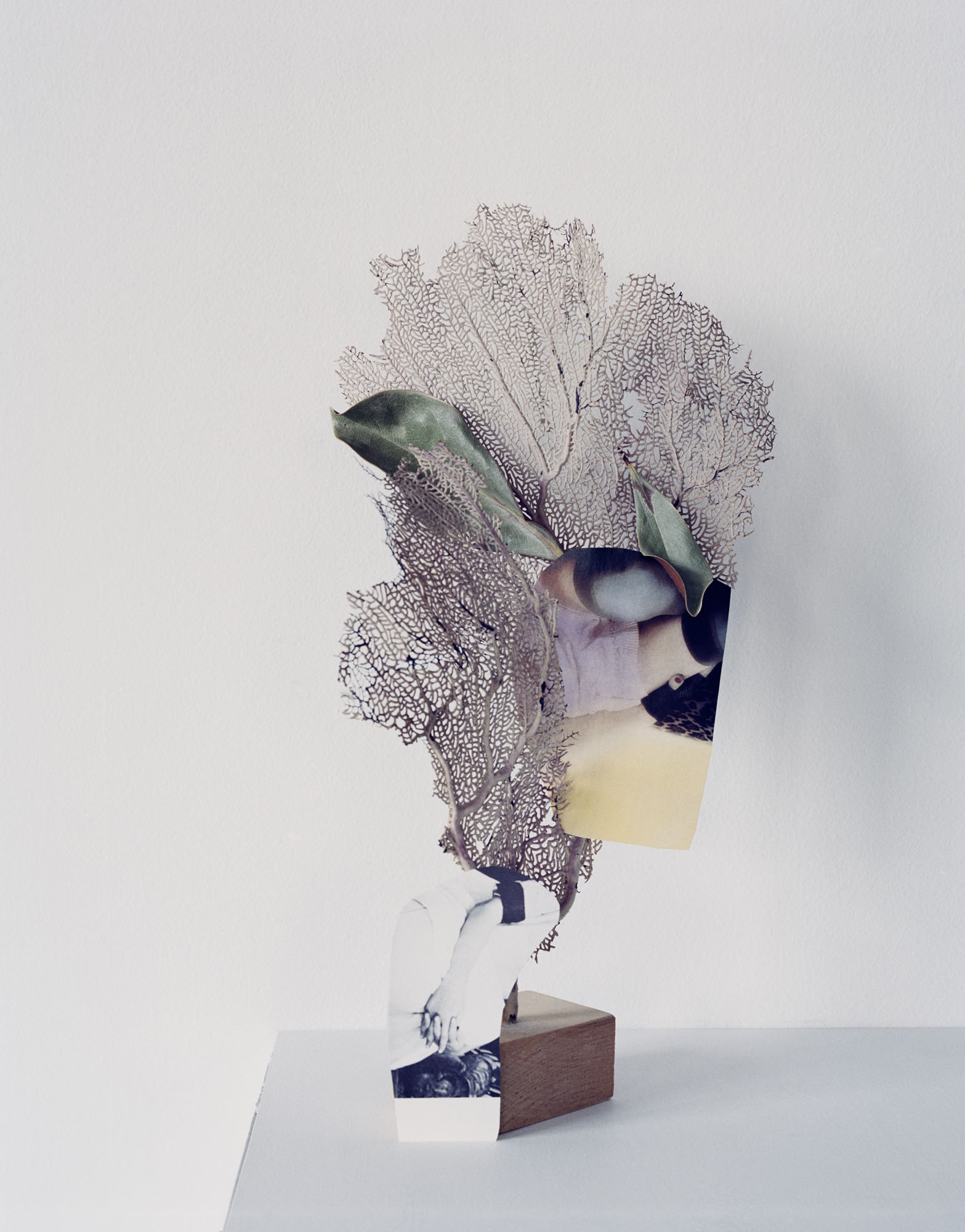 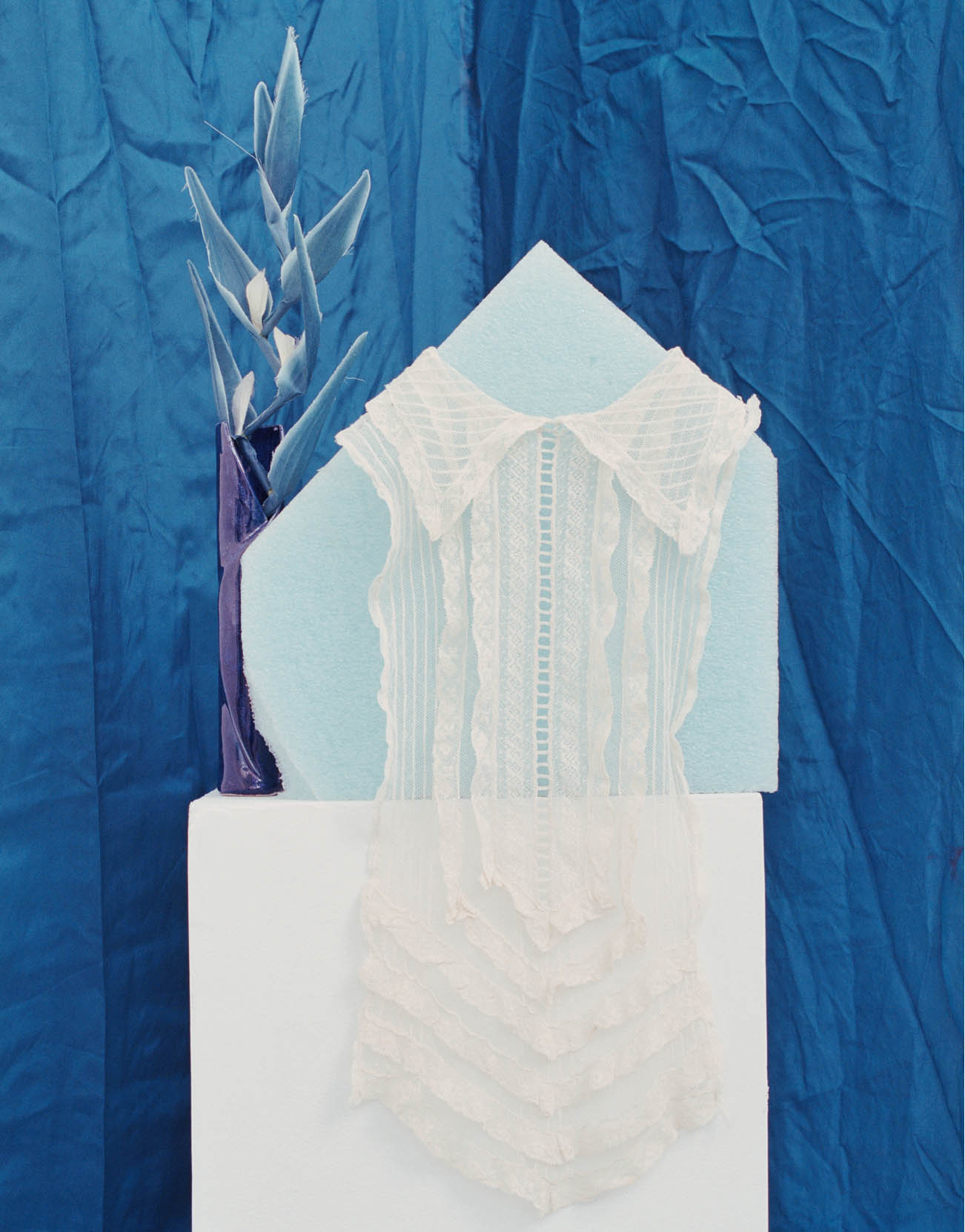 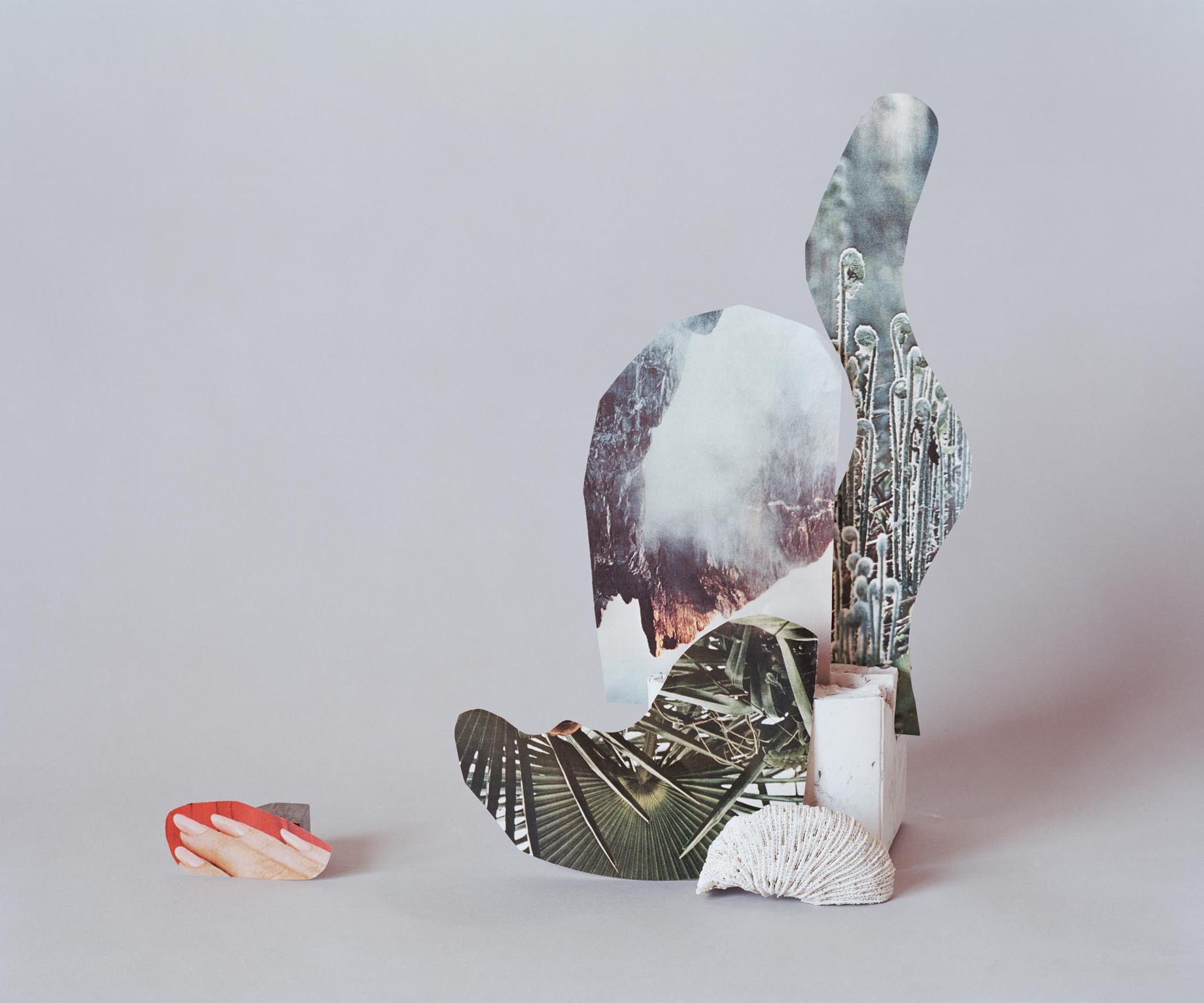 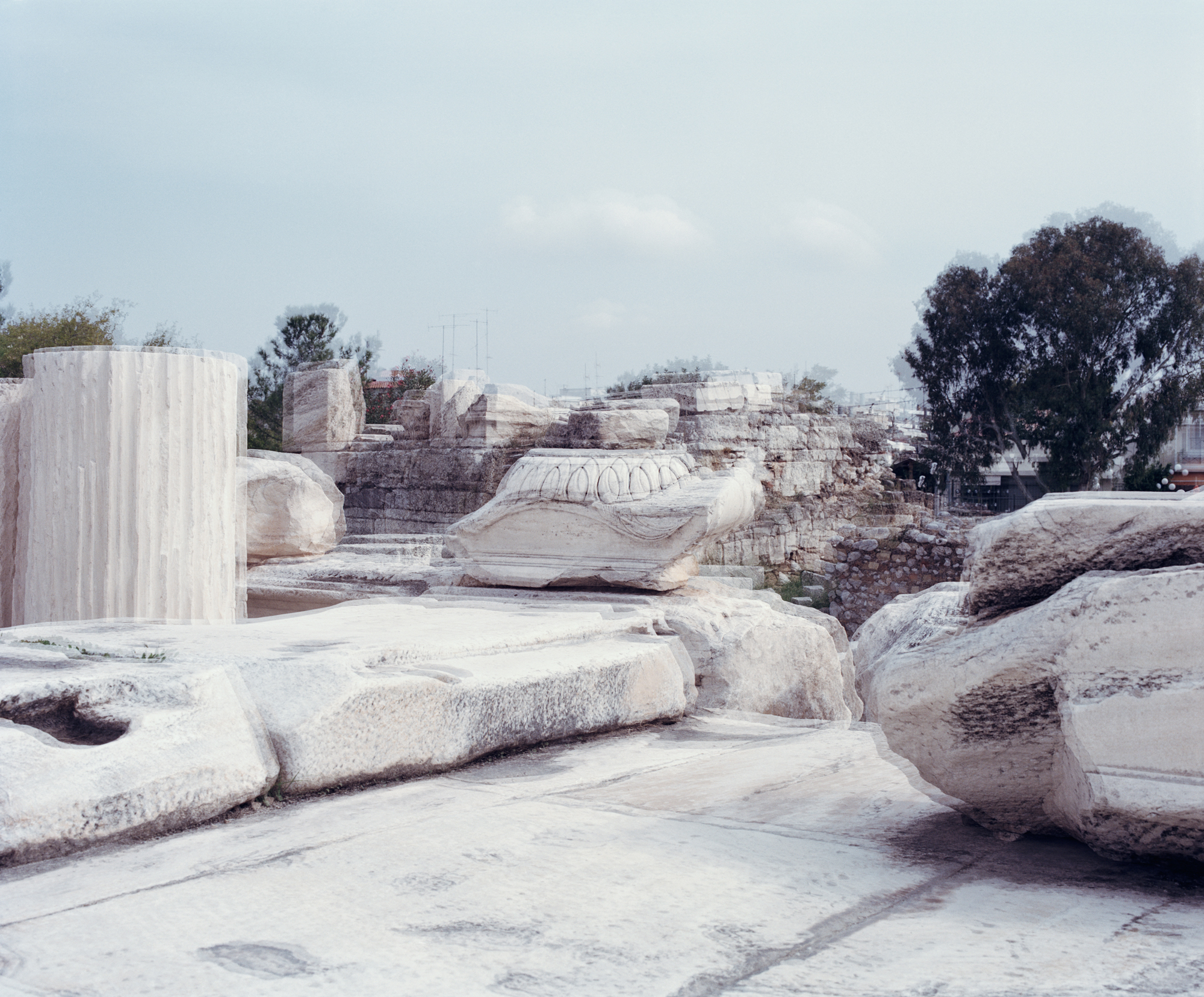 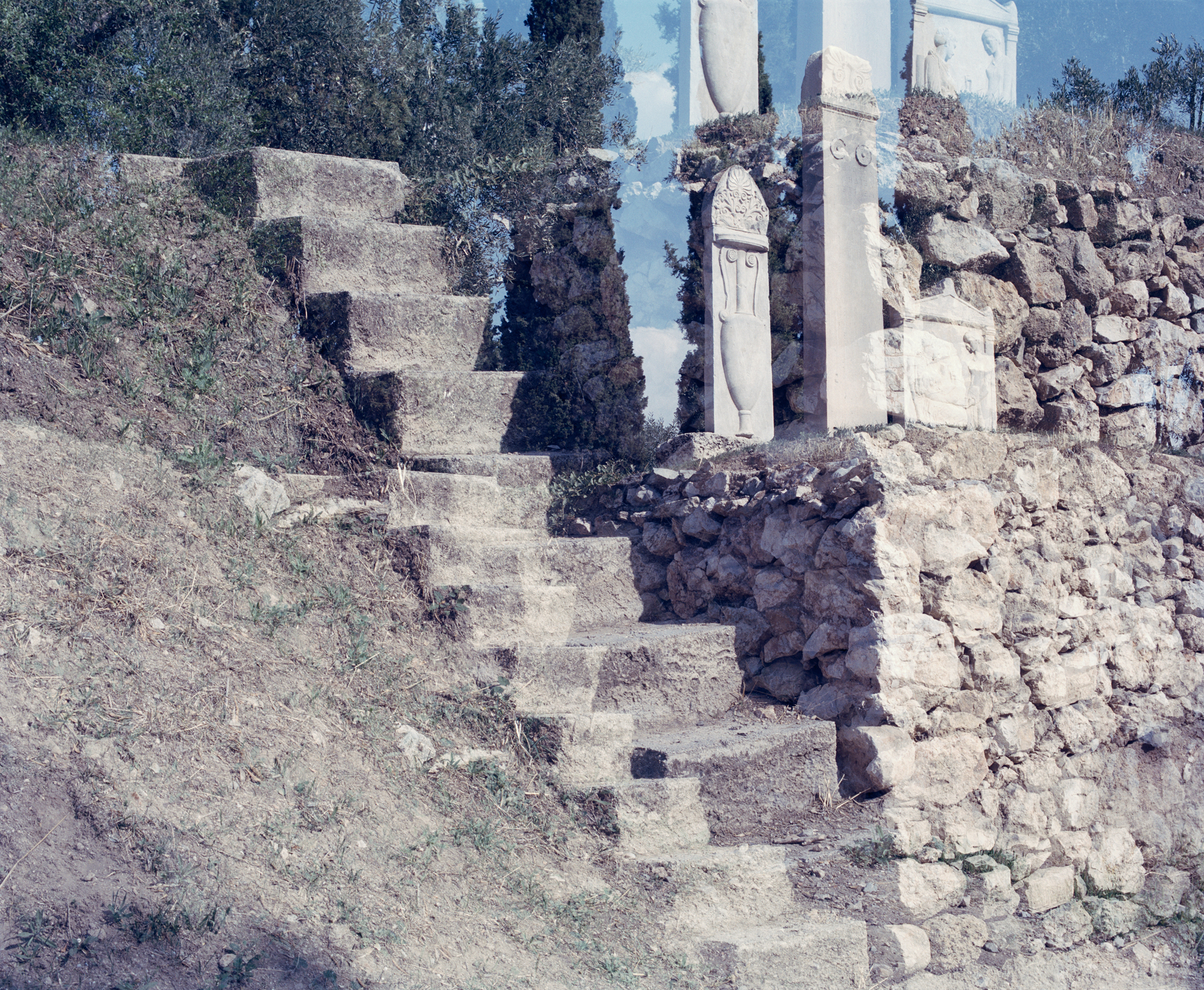 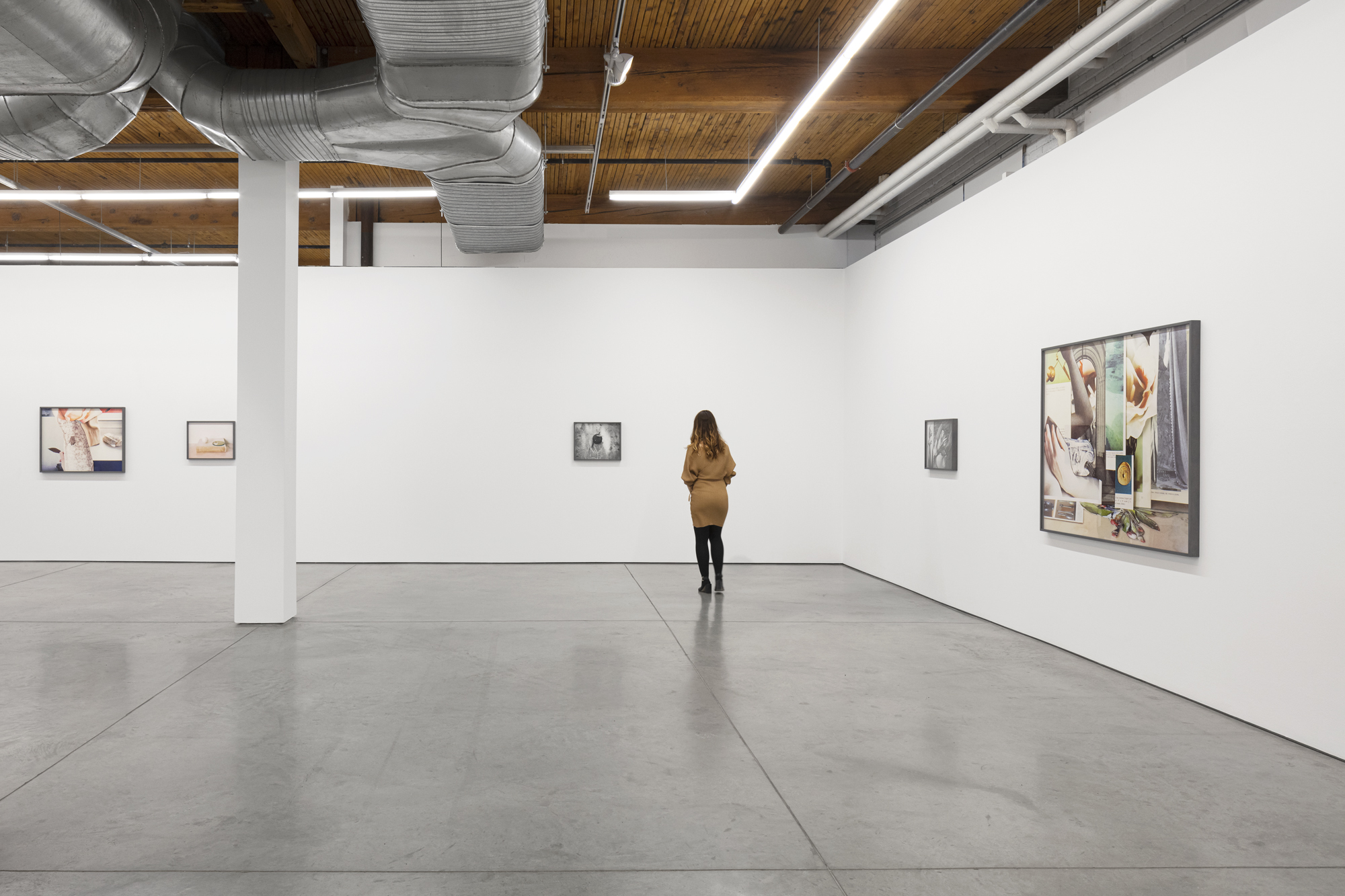 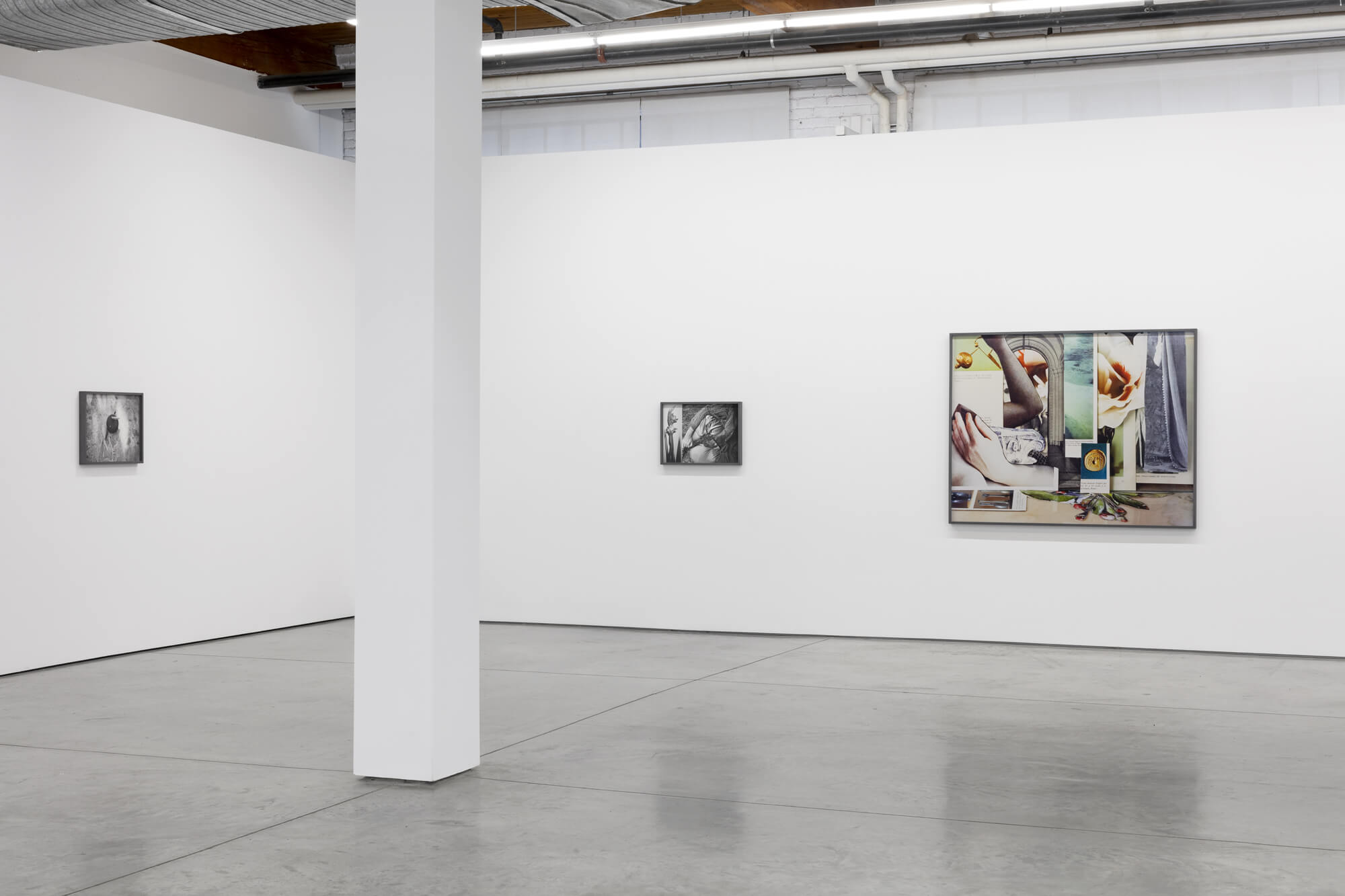 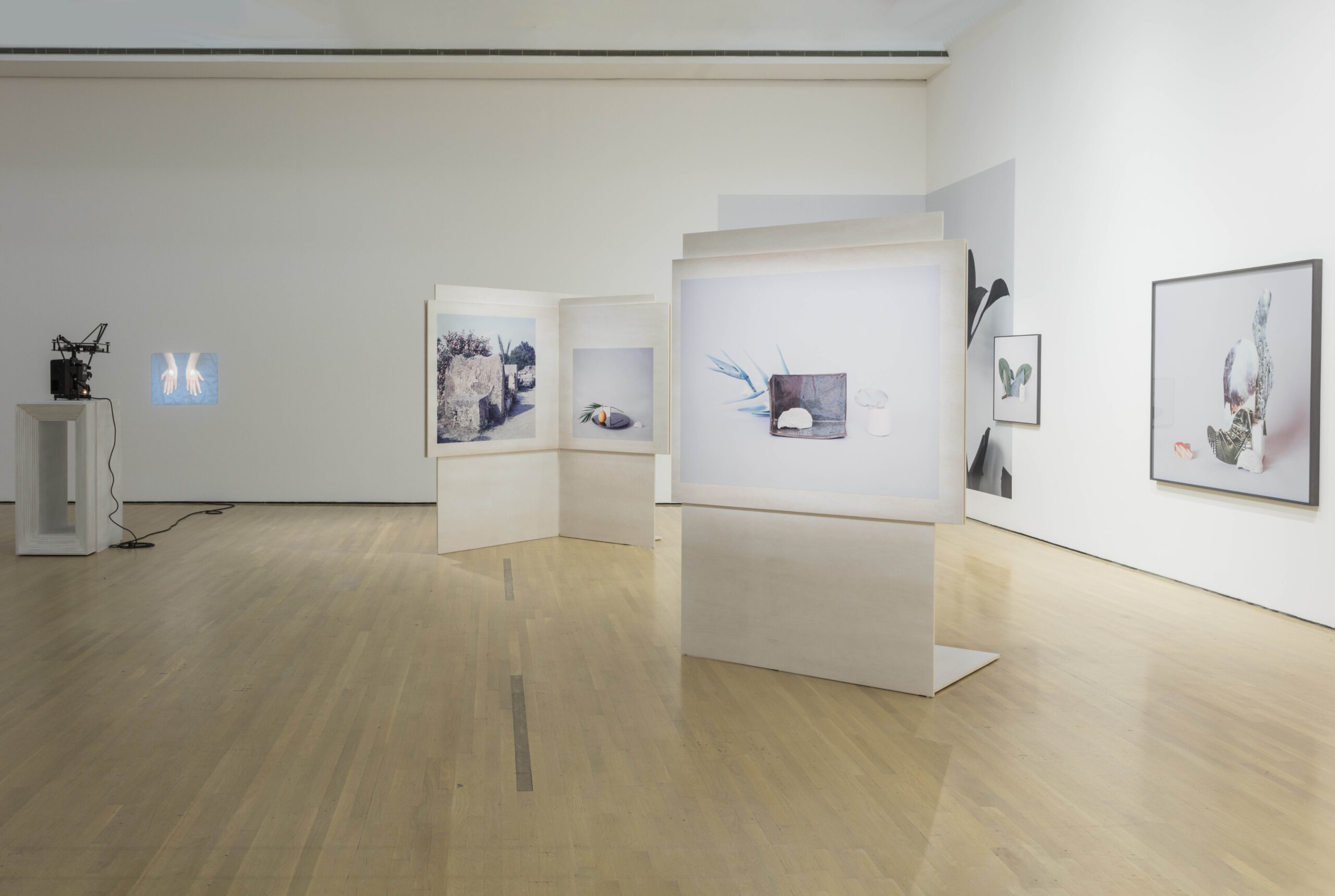 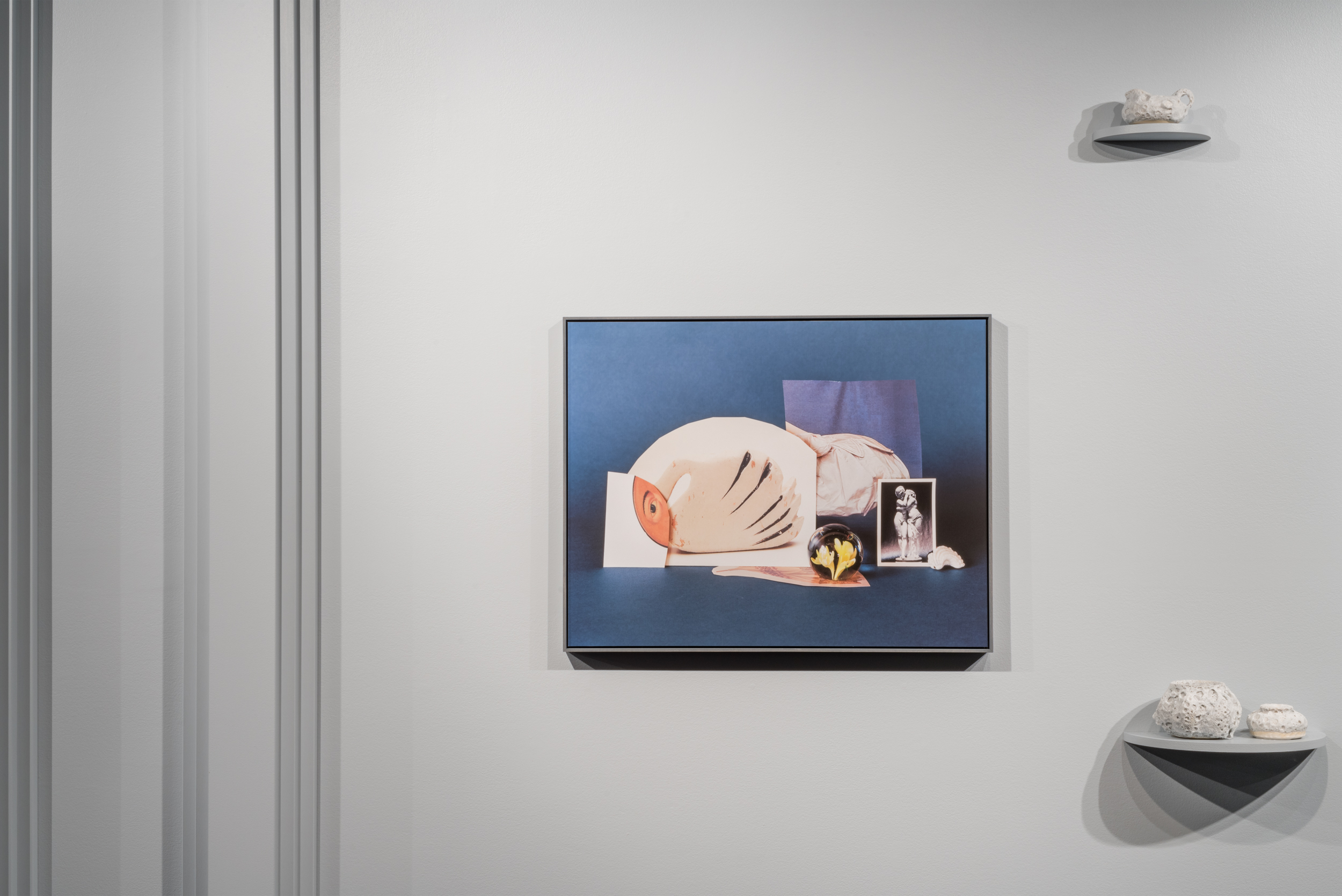 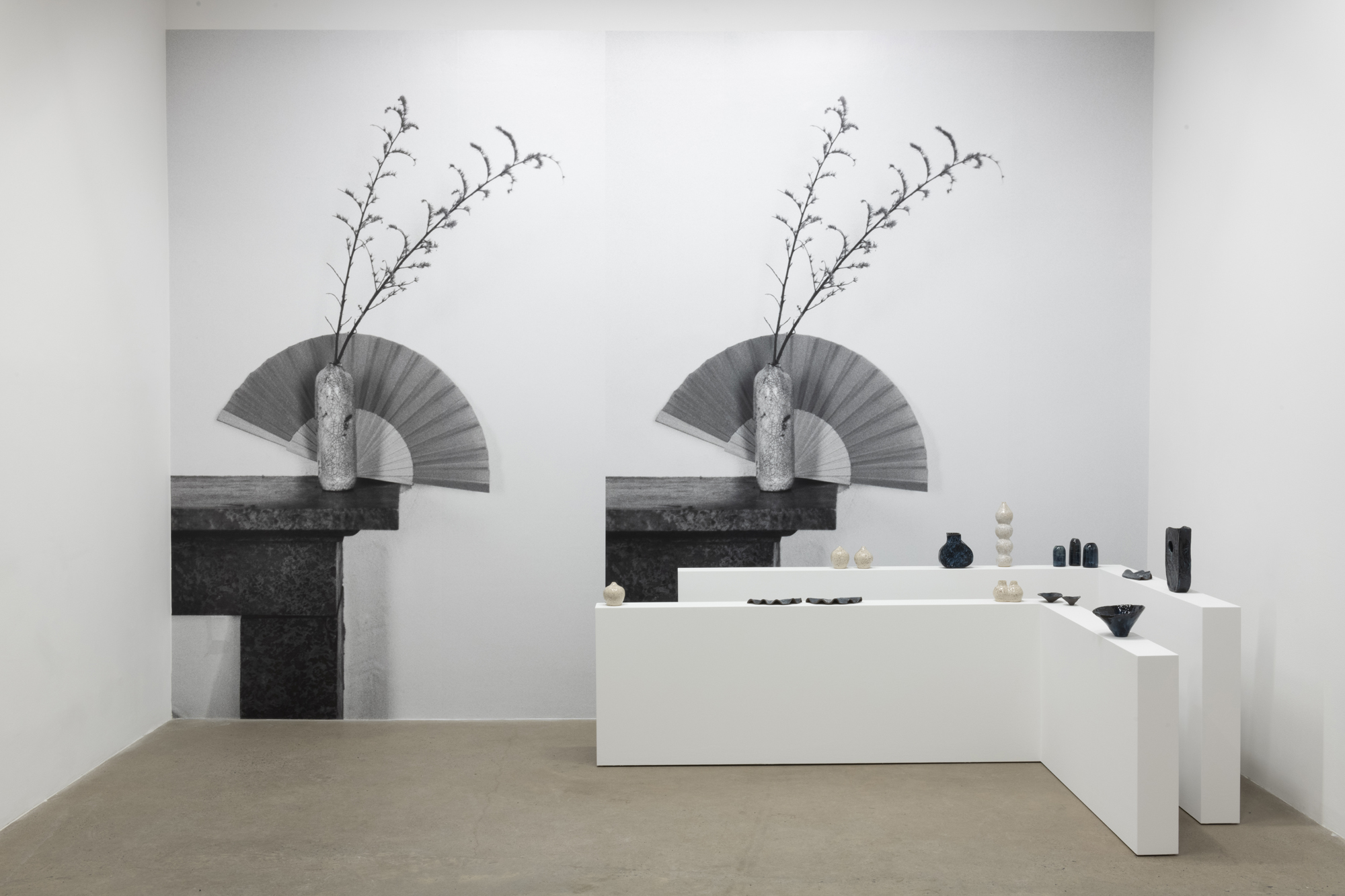 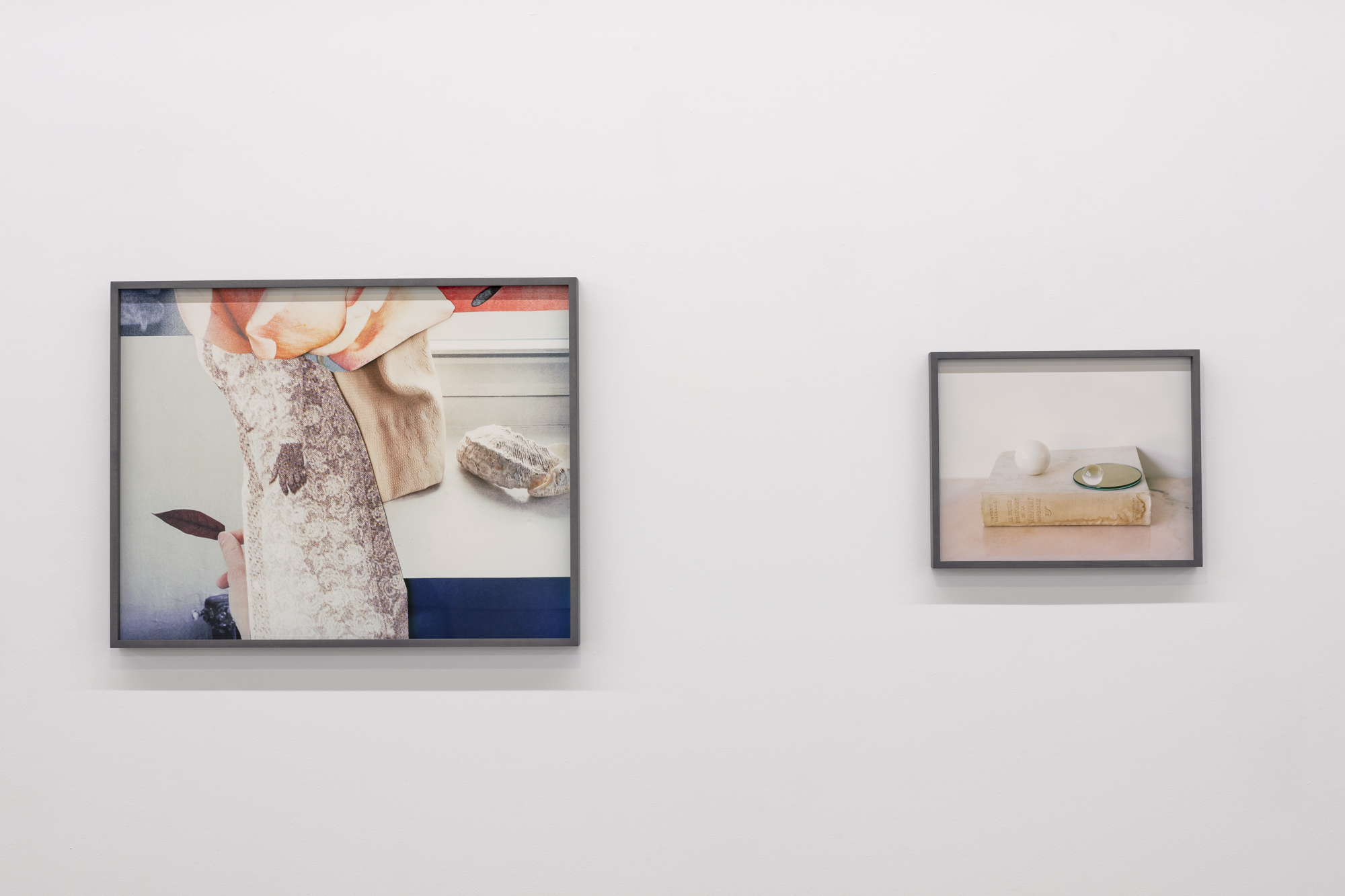 The practice of Celia Perrin Sidarous presents assemblages and arrangements, following a logic that is at once internal and associative. Her photographs offer a considered way of looking at collected objects within the visual rhetoric of the studio. Referencing histories and the overarching structures of still life, interior arrangement and the placement of objects for display and exhibition, her photographs nonetheless confound the conditions through which everyday objects are usually interpreted and the ways we navigate the material world. Her photographs attest to an interest for the physical presence of inanimate objects, while alluding to their transfiguration through the photograph.

Celia Perrin Sidarous (1982) is an image-based artist living and working in Montréal. Her works have been featured in numerous solo and collective exhibitions in Canada and abroad : McCord Museum and Centre CLARK (Montréal), Embassy of Canada Prince Takamado Gallery (Tokyo), Norsk Billedhoggerforening (Oslo), CONTACT Photography Festival (Toronto) and FOCUS Photography Festival (Mumbai), 8-11 (Toronto), Arsenal Contemporary (New York), Esker Foundation (Calgary), Dunlop Art Gallery (Regina), Banff Centre (Banff), WWTWO (Montréal), VU (Québec) and Gallery 44 (Toronto). Her work was included in the Biennale de Montréal 2016 – Le Grand Balcon / The Grand Balcony, at the Musée d’art contemporain de Montréal. She was longlisted for the Sobey Art Award in 2019, and is the recipient of the Prix Pierre-Ayot 2017, as well as the Barbara Spohr Memorial Award 2011. Her works are present in public and private collections, notably at the AGO — Art Gallery of Ontario, the Montreal Museum of Fine Arts and the Musée d’art contemporain de Montréal.