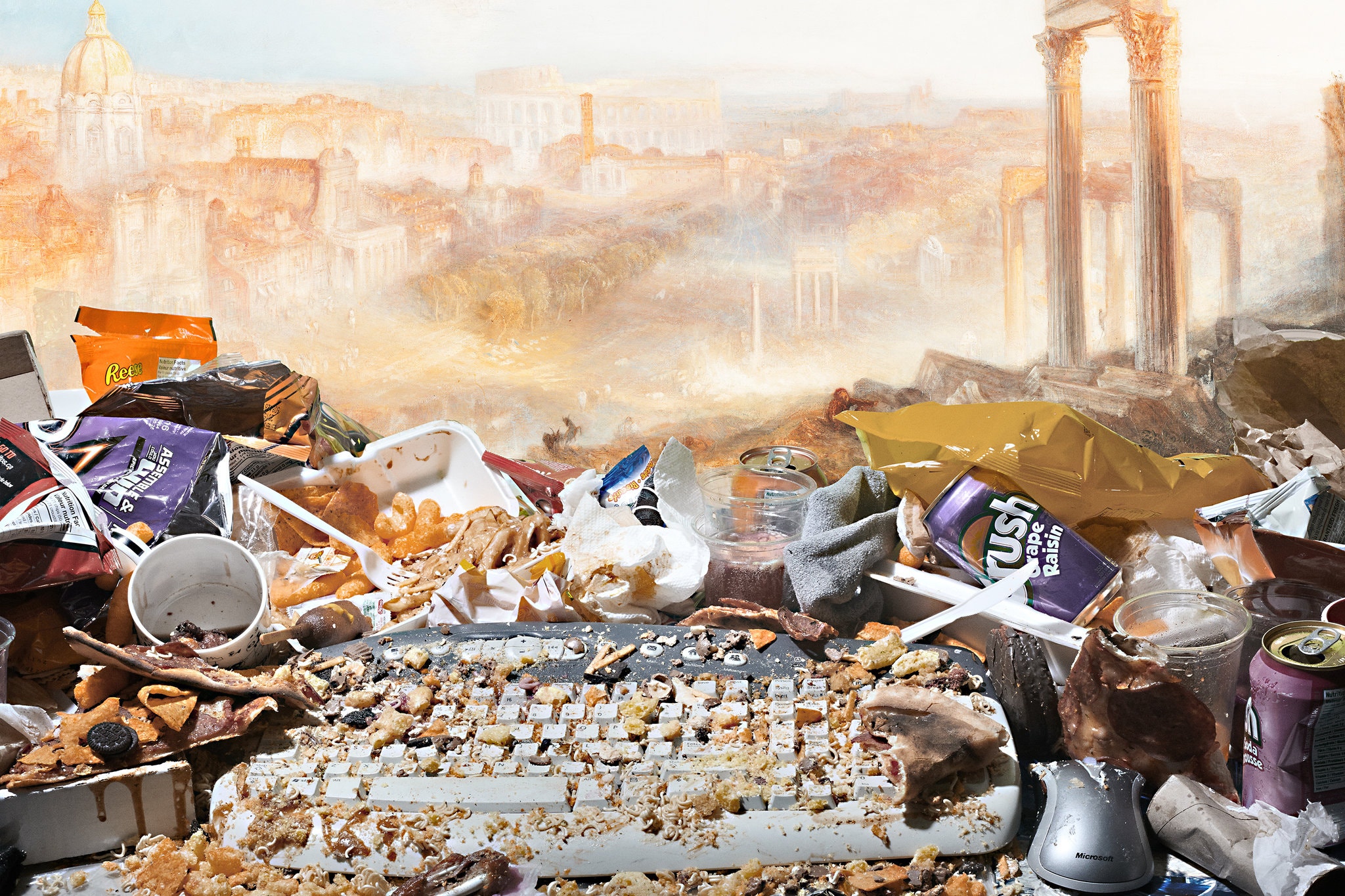 The New York Times makes a list of five artists to follow on social media while in isolation.

On March 19, a post appeared in my feed: Jon Rafman had restarted arguably his most famous project, “Nine Eyes of Google Street View,” a collection of strange and provocative screenshots of scenes captured by Google’s roving cameras. It struck me as perfect timing. More than ever, we’re stuck experiencing the world through the impersonal lens of corporate technology, but what if, like Mr. Rafman, we were to critically reframe it? He’s also posted images from his series “You Are Standing in an Open Field,” which depicts dizzyingly cluttered desktops set against dramatic painted landscapes. As we sit at our own keyboards, dreaming of the world outside, it’s both funny and painful to see an unsparing collapse of the distance between reality and fantasy.

Read the full article on The New York Times