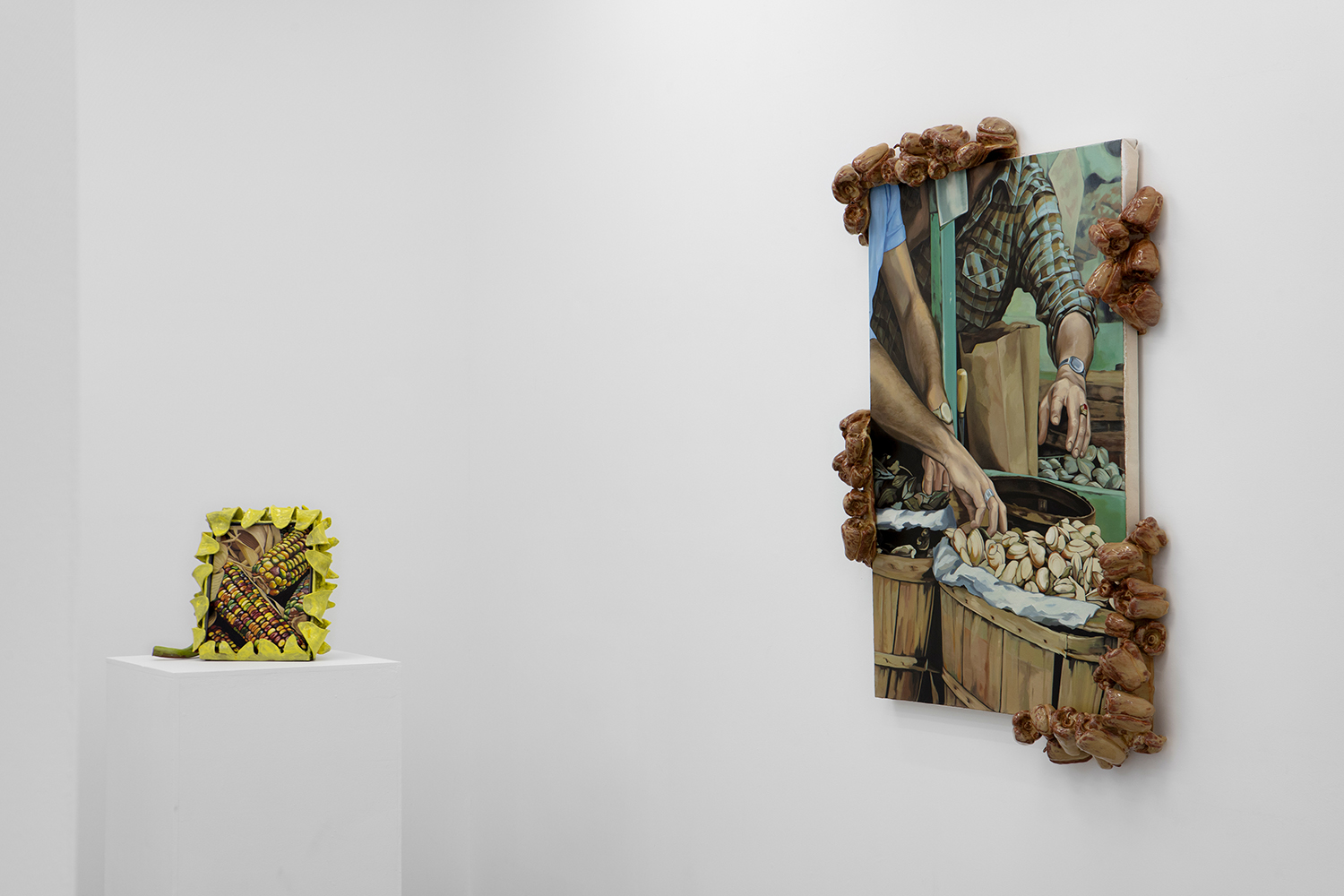 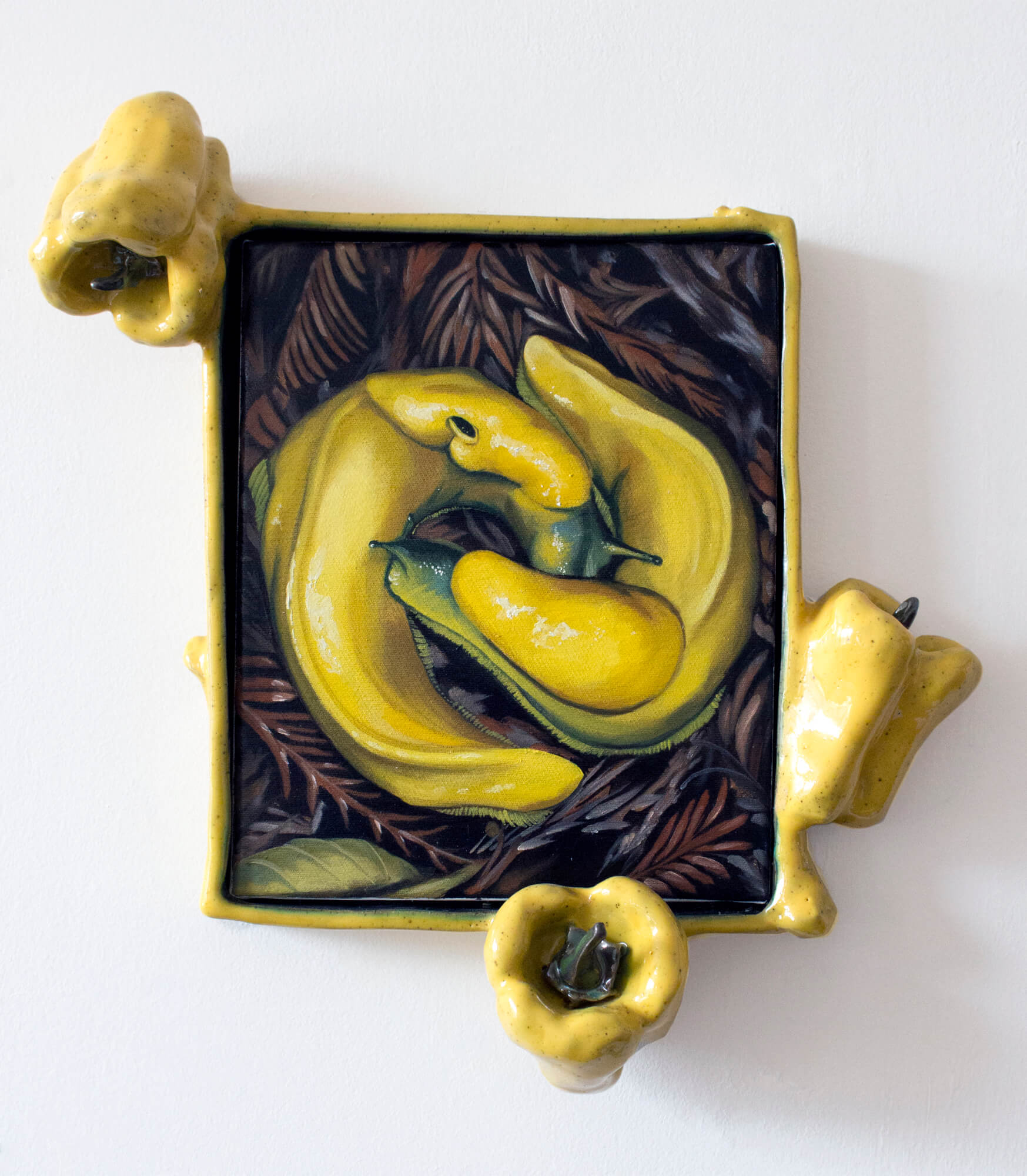 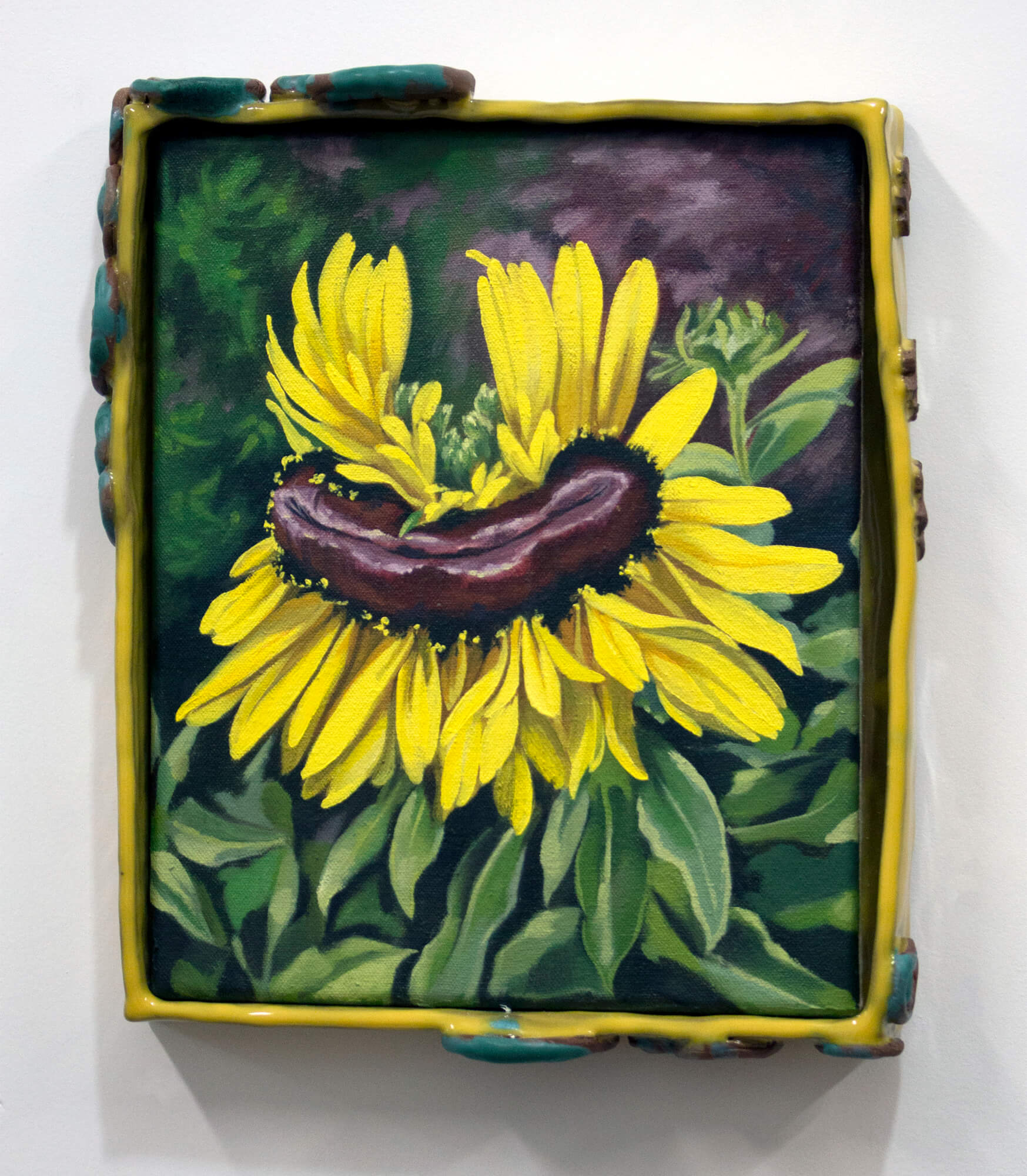 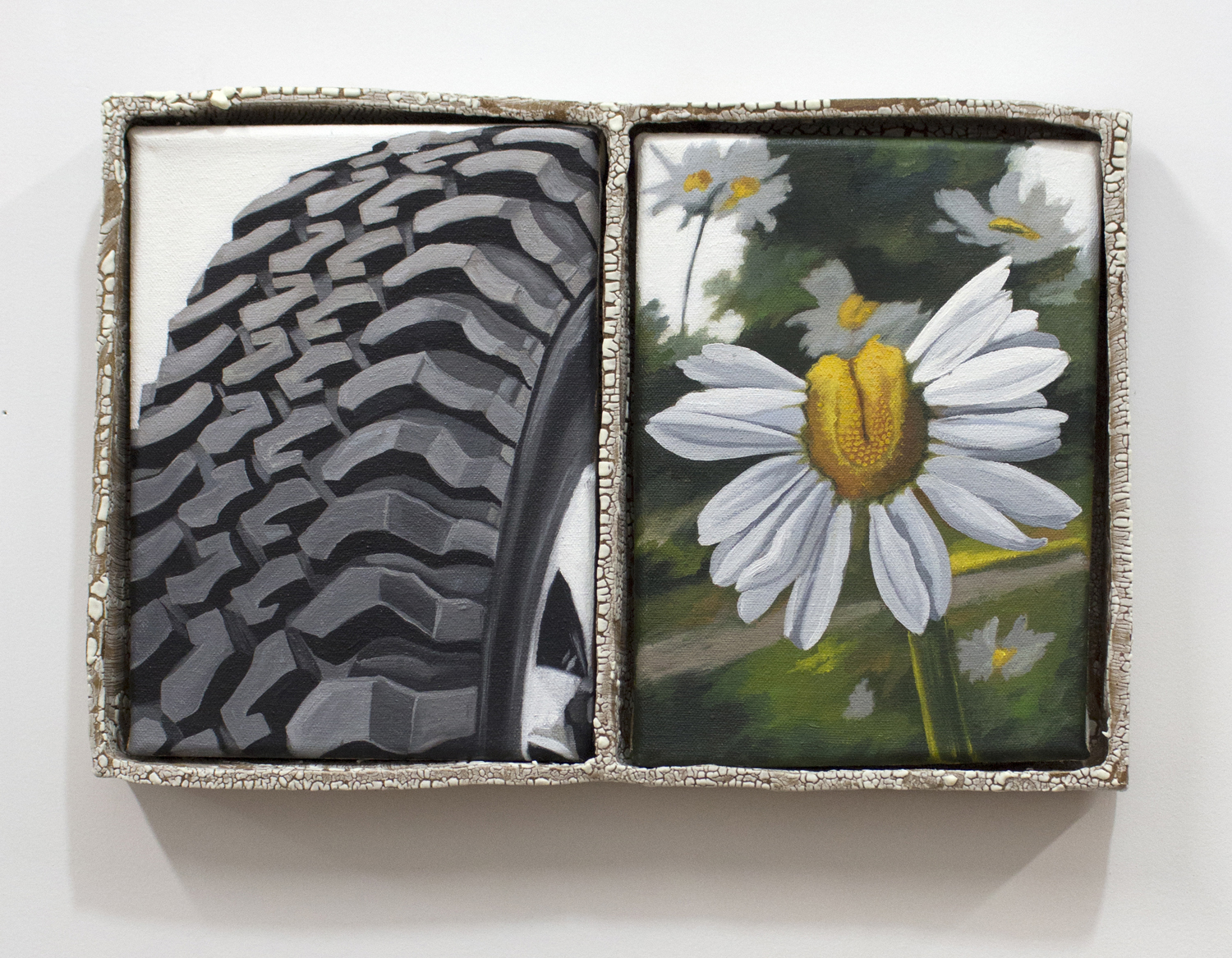 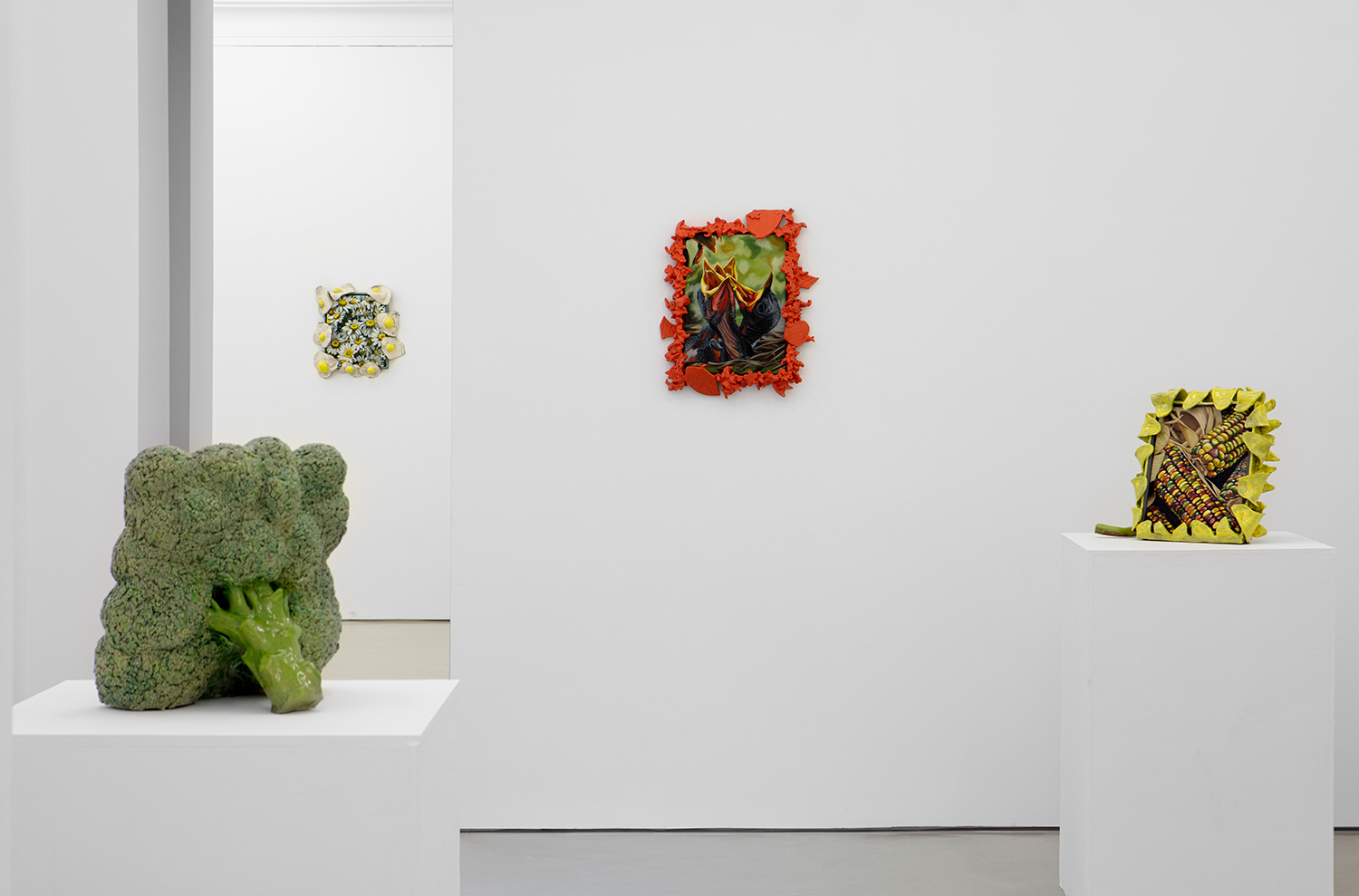 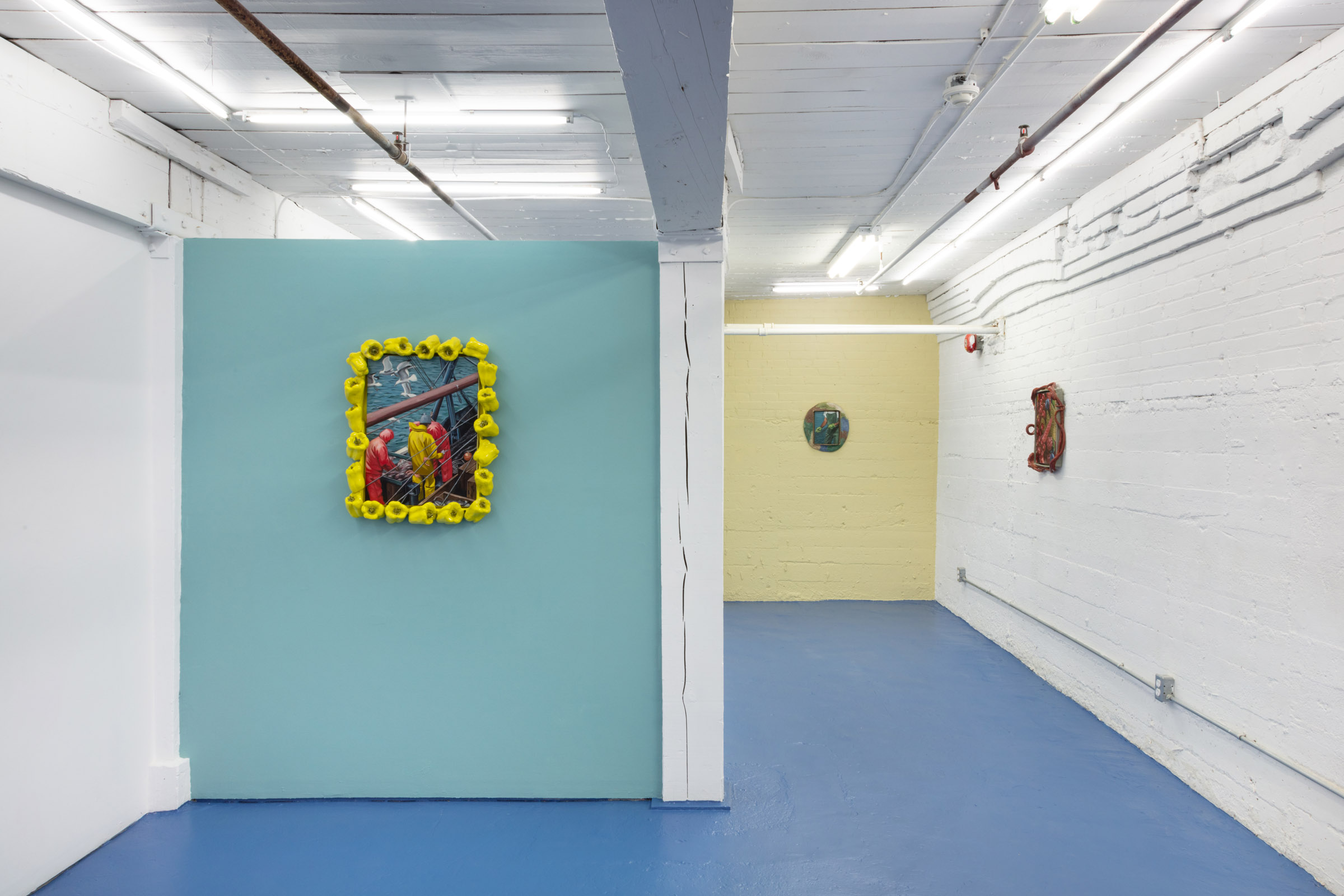 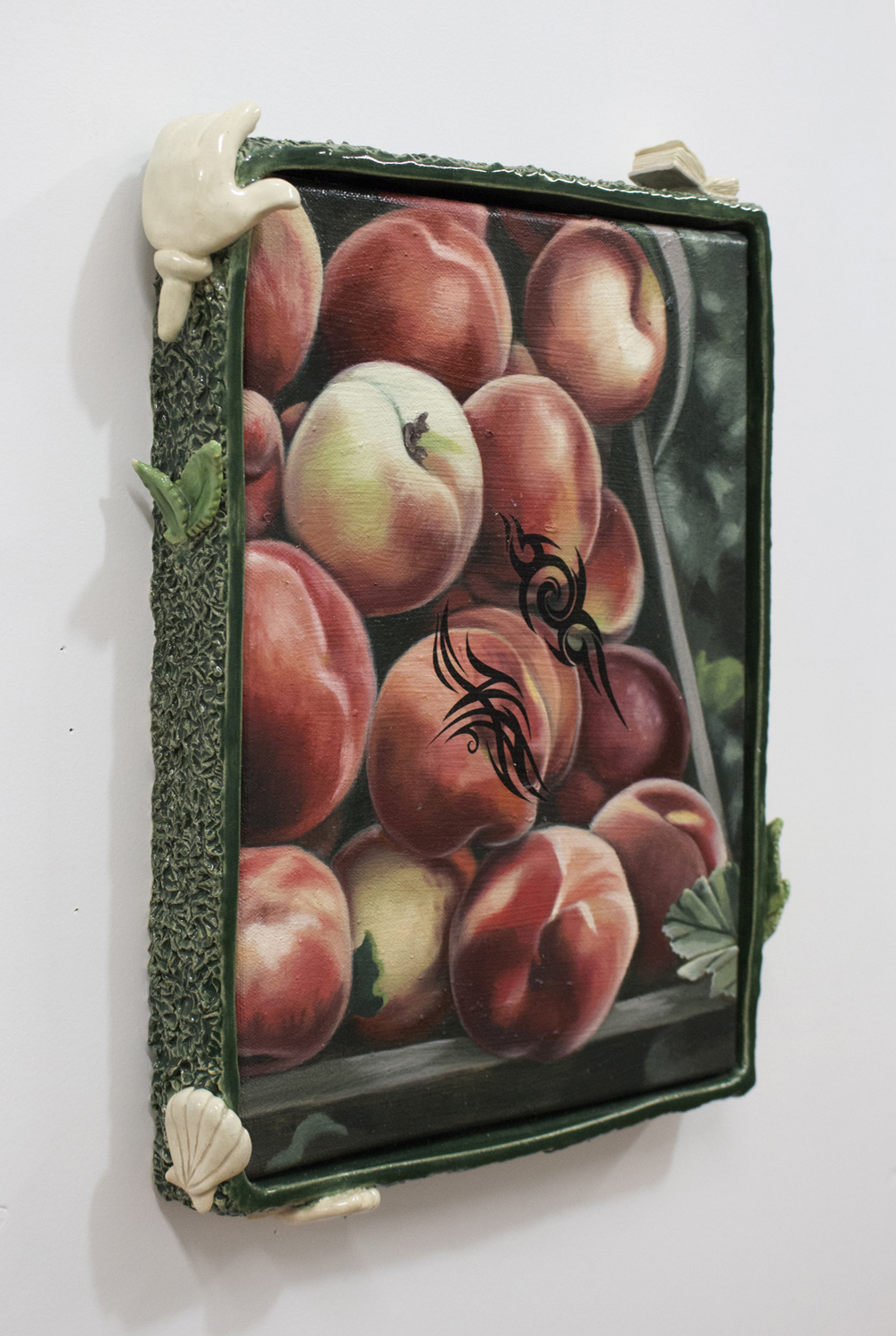 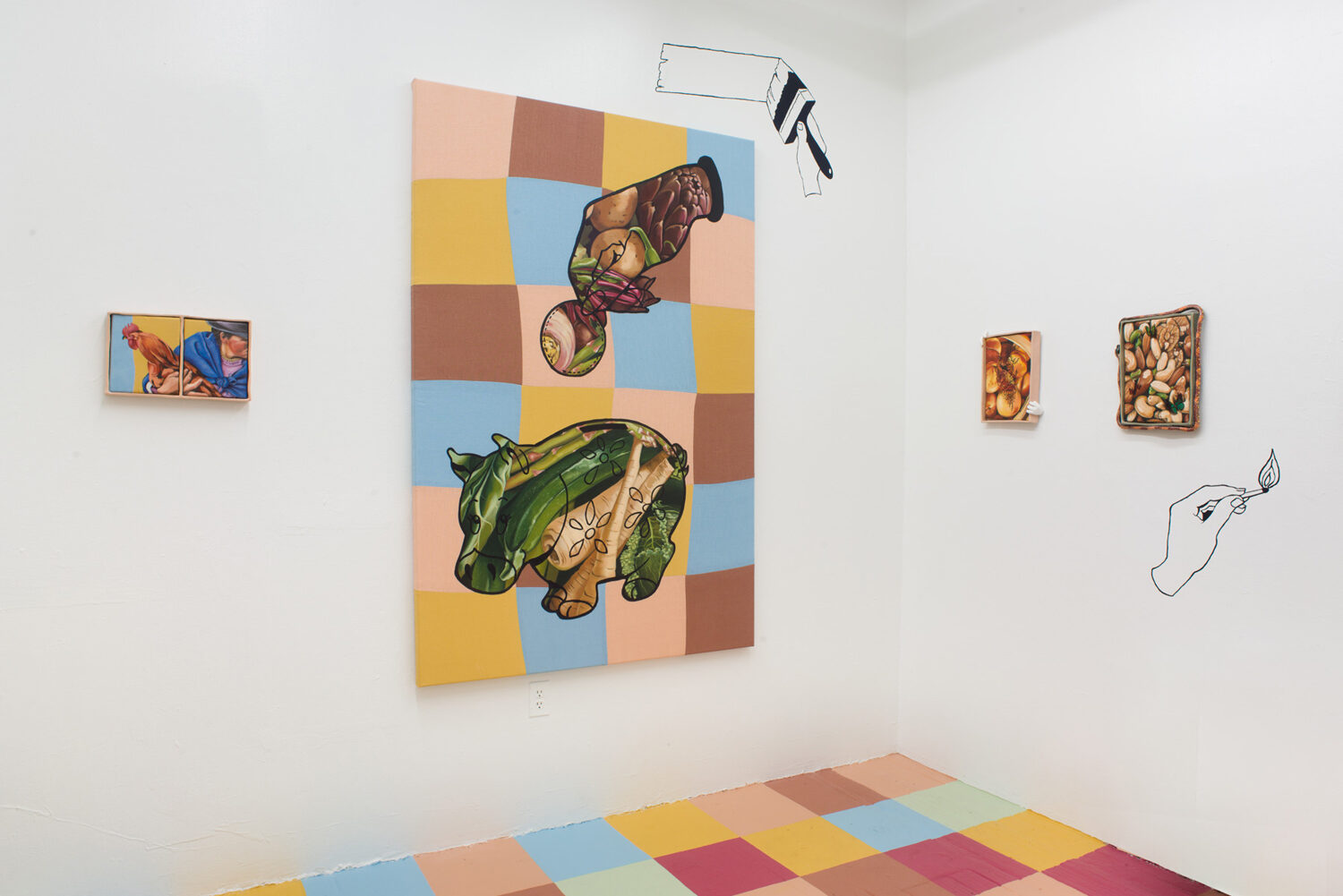 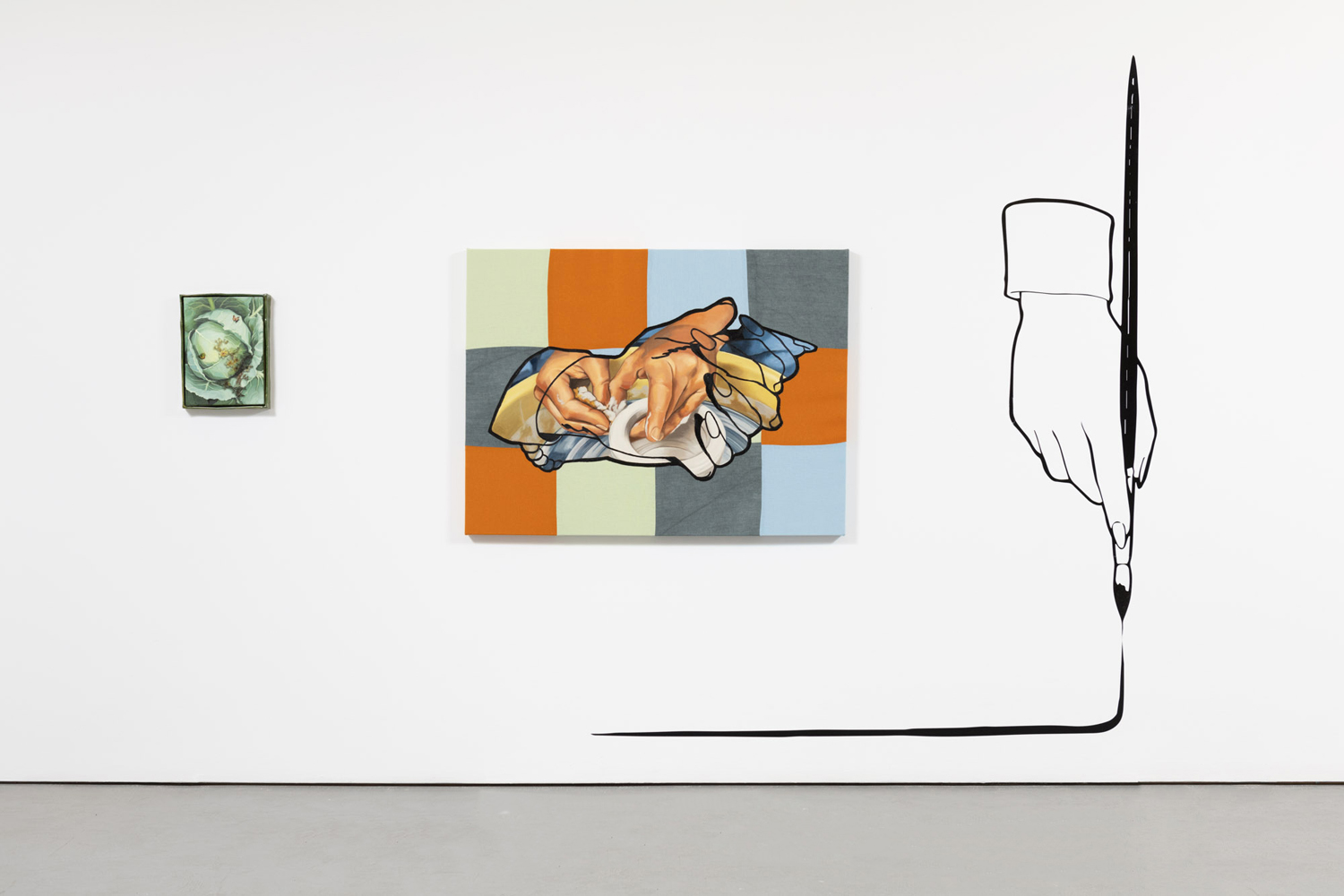 The paintings of Stephanie Temma Hier emerge from a multitude of seemingly disjointed sources; pop culture ephemera, stock imagery, temporary tattoos, canonical material. Her practice is a witty exploration of visual culture in the Information Age which reaches out to the very boundaries of painting to create a semiotic language both rich in its use of history, and feather-light in its cheeky use of pop-cultural ephemera.