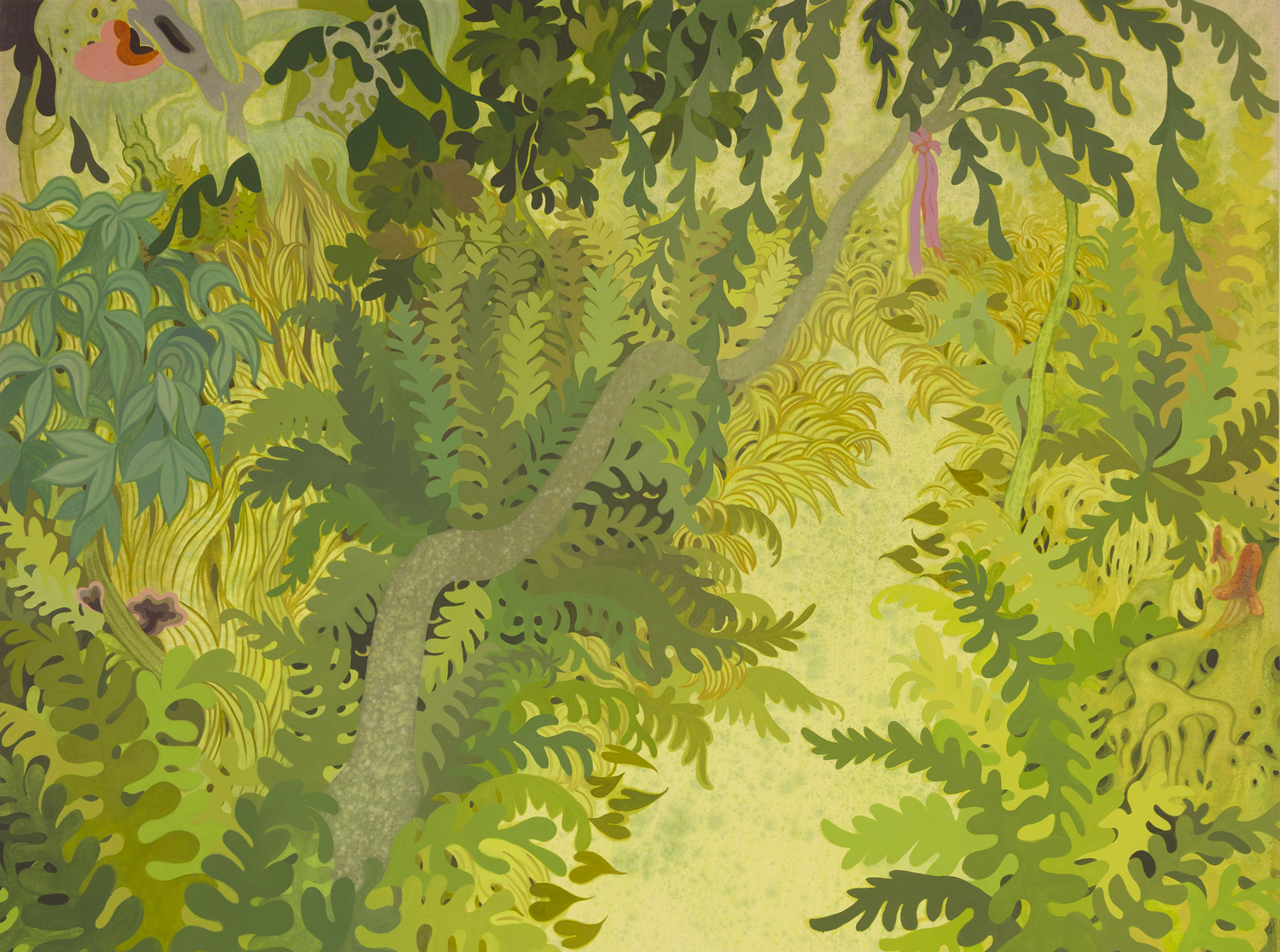 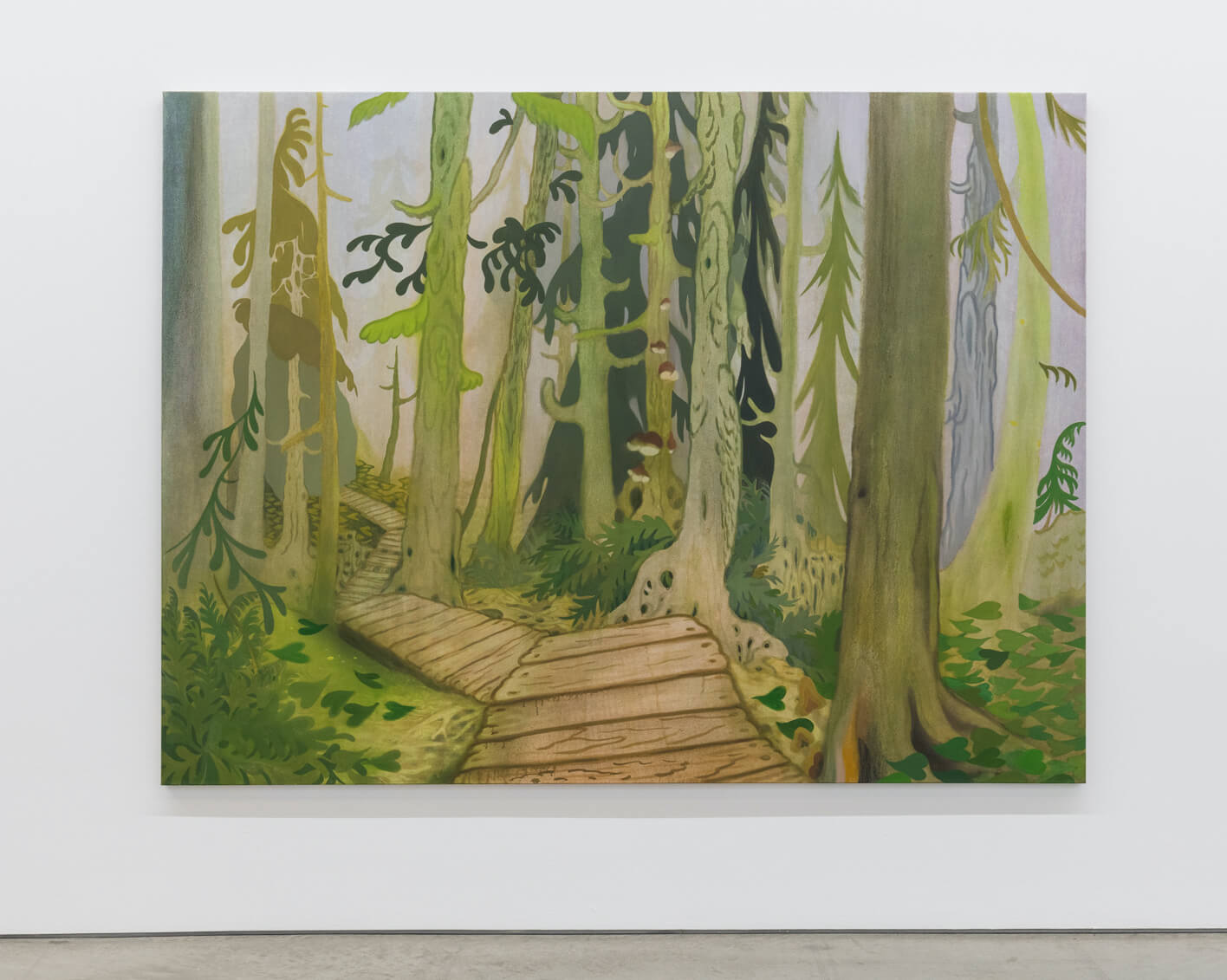 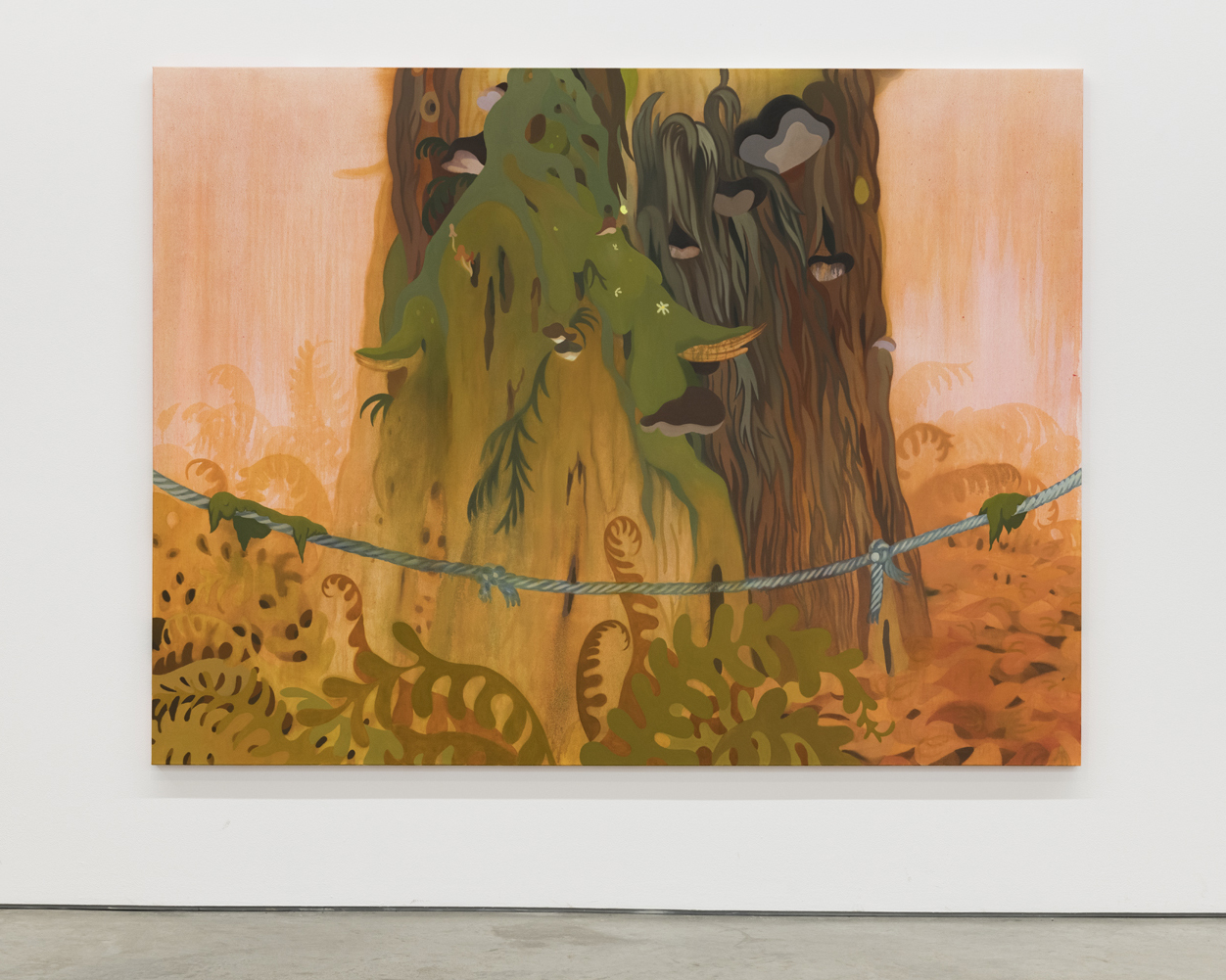 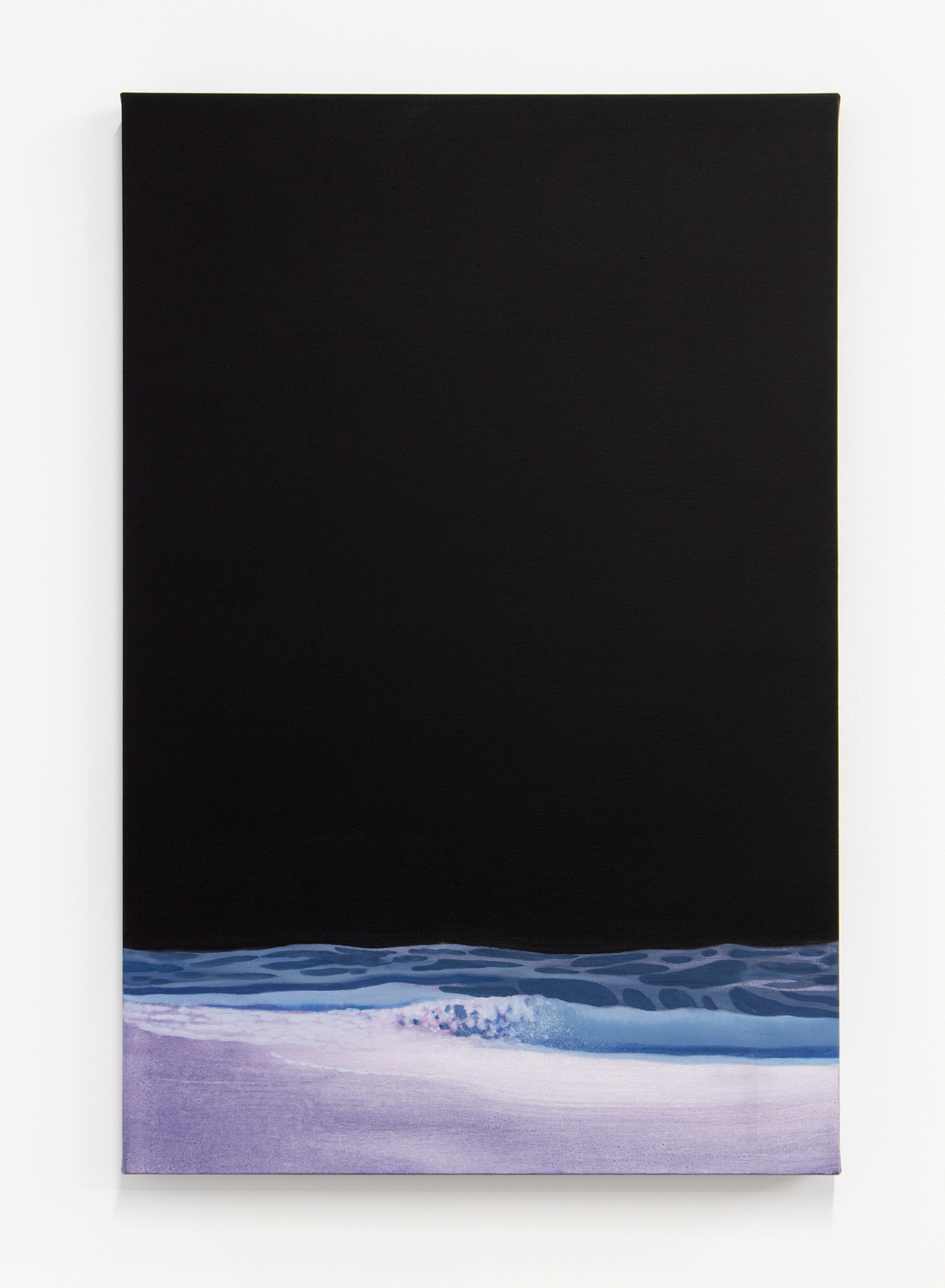 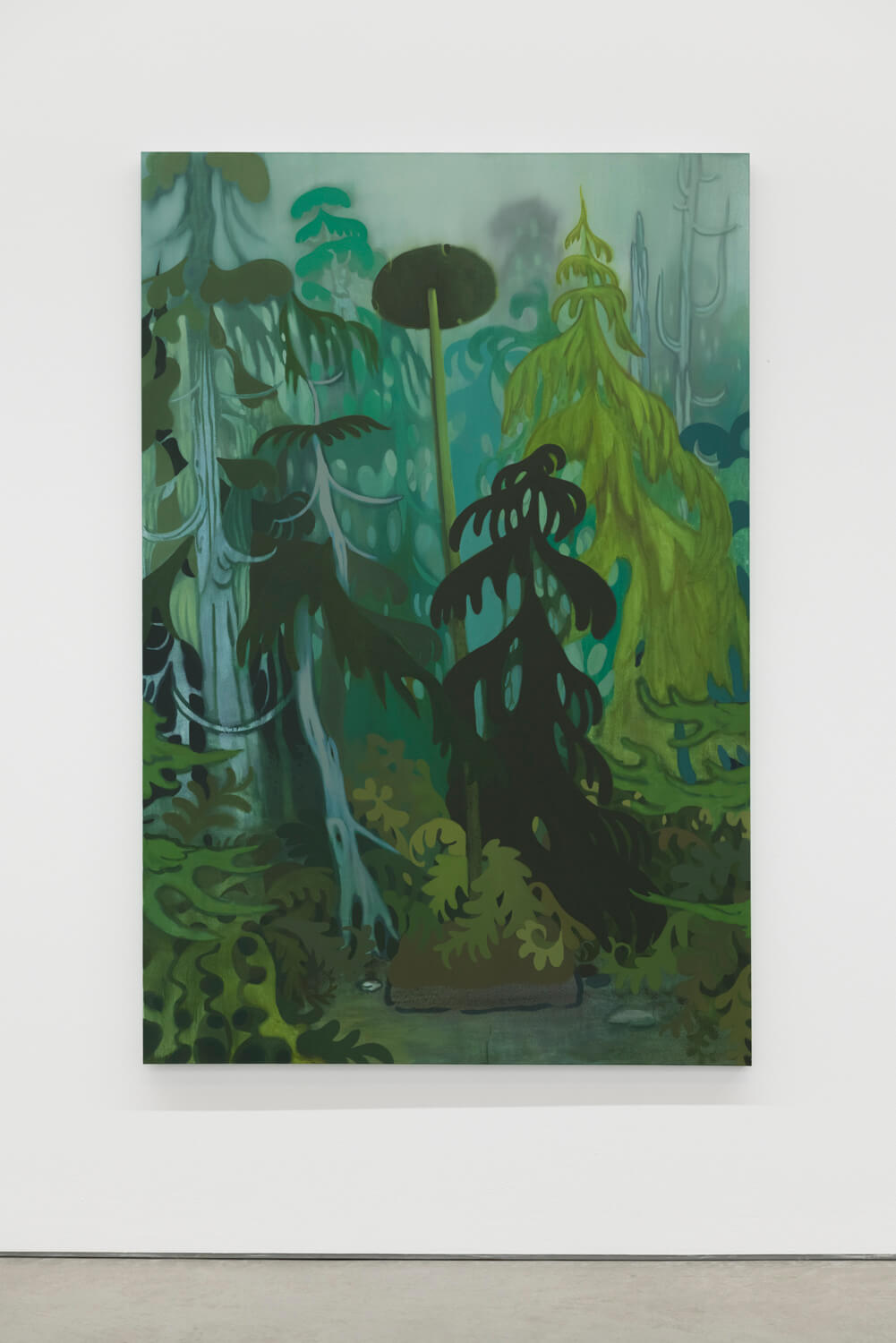 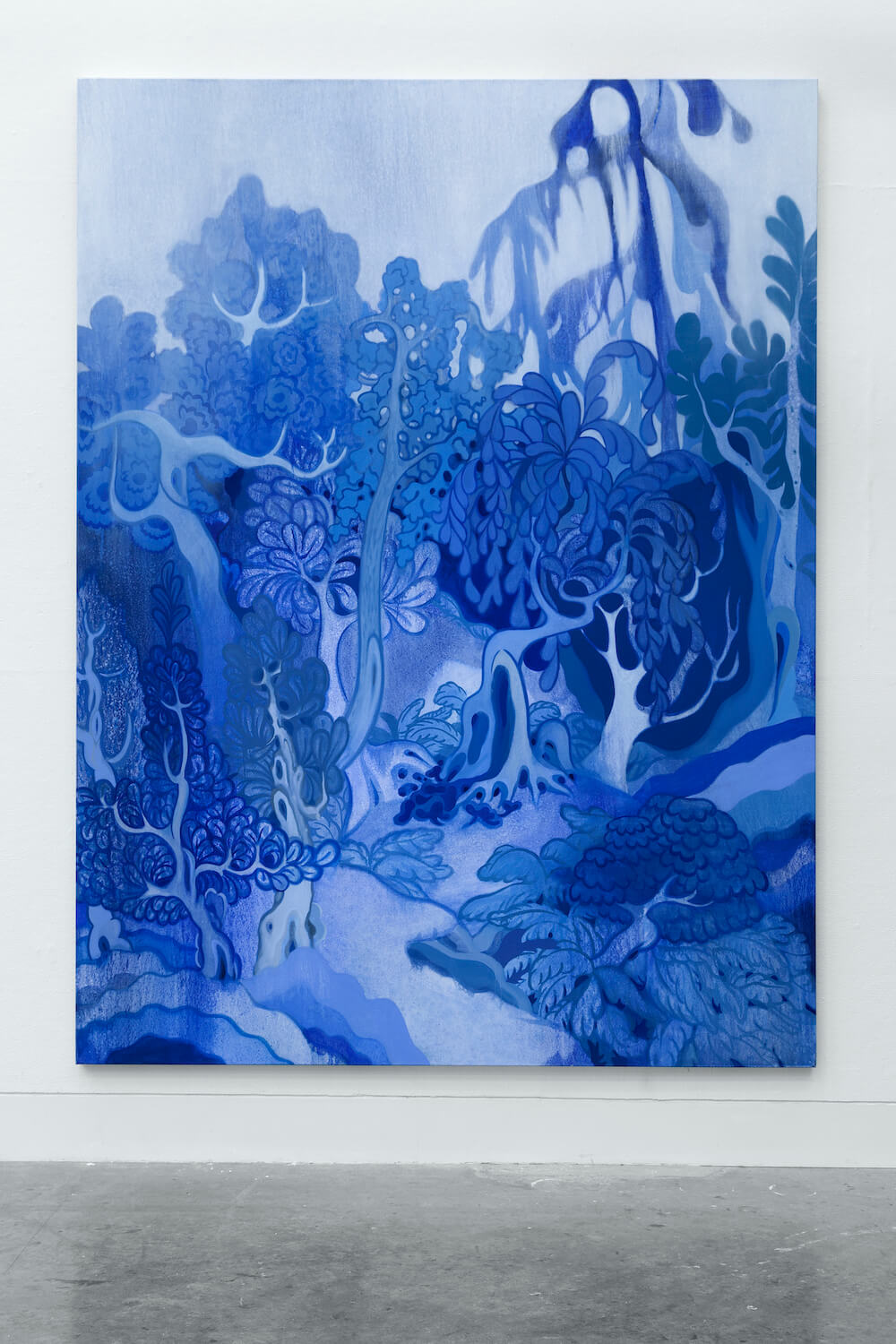 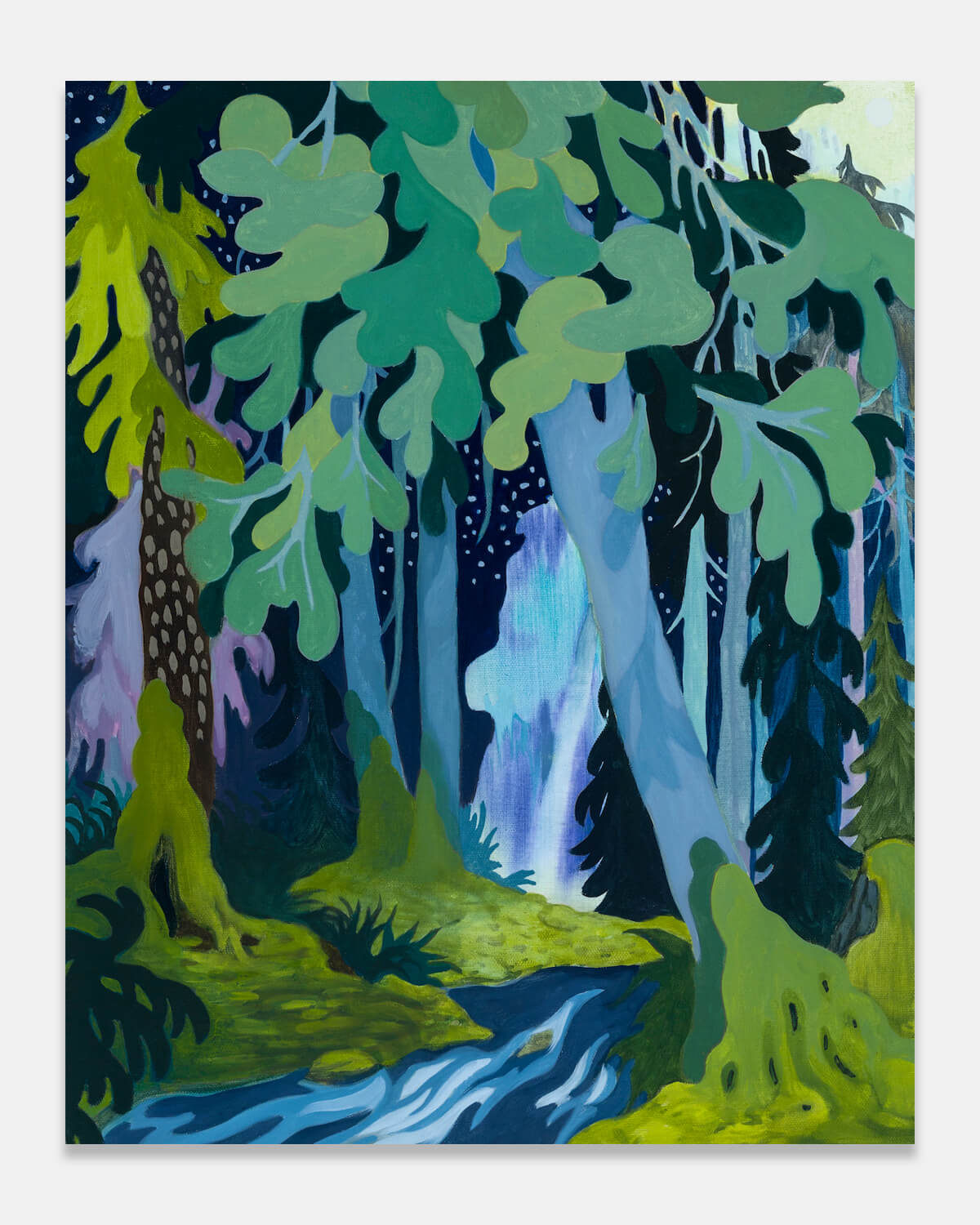 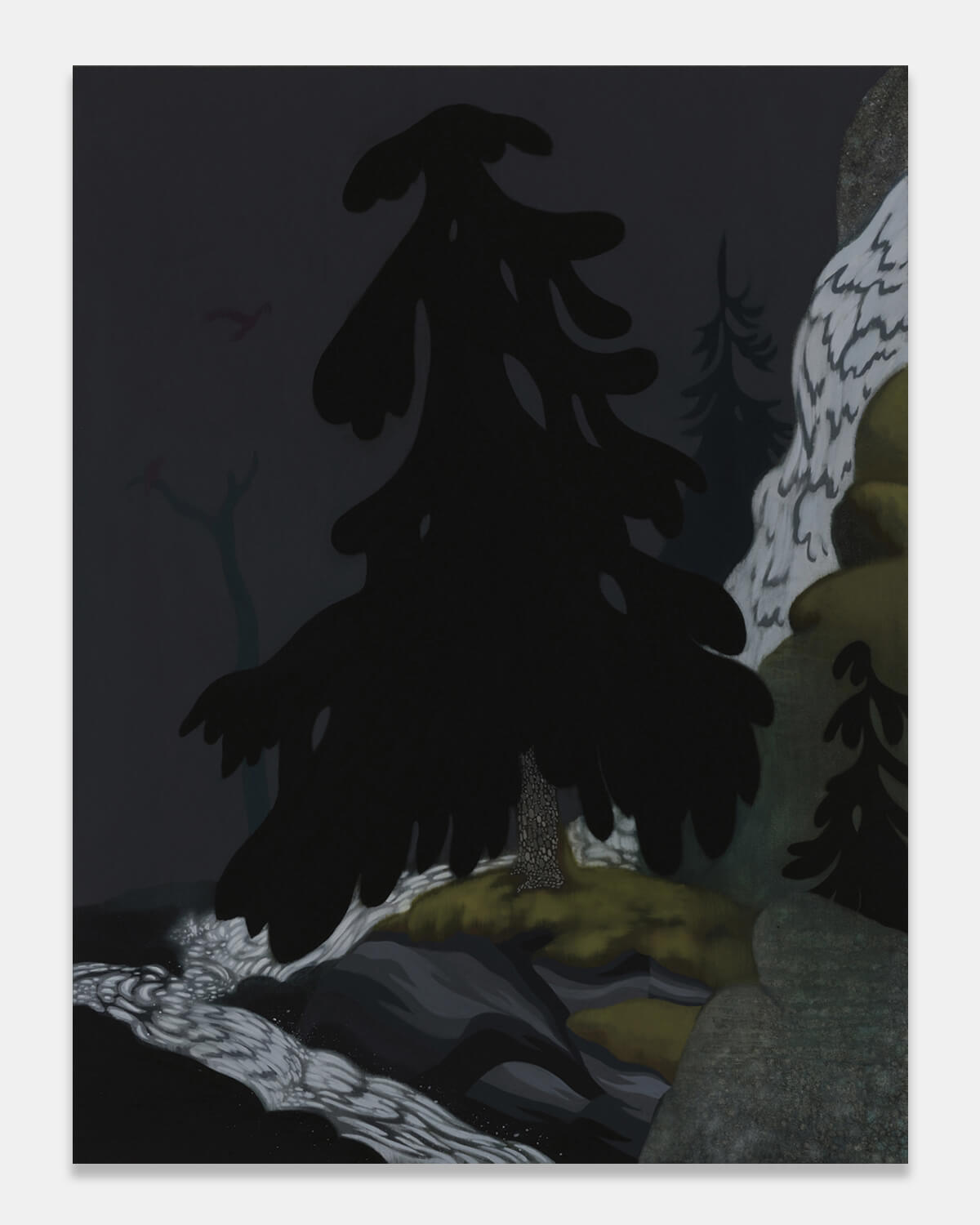 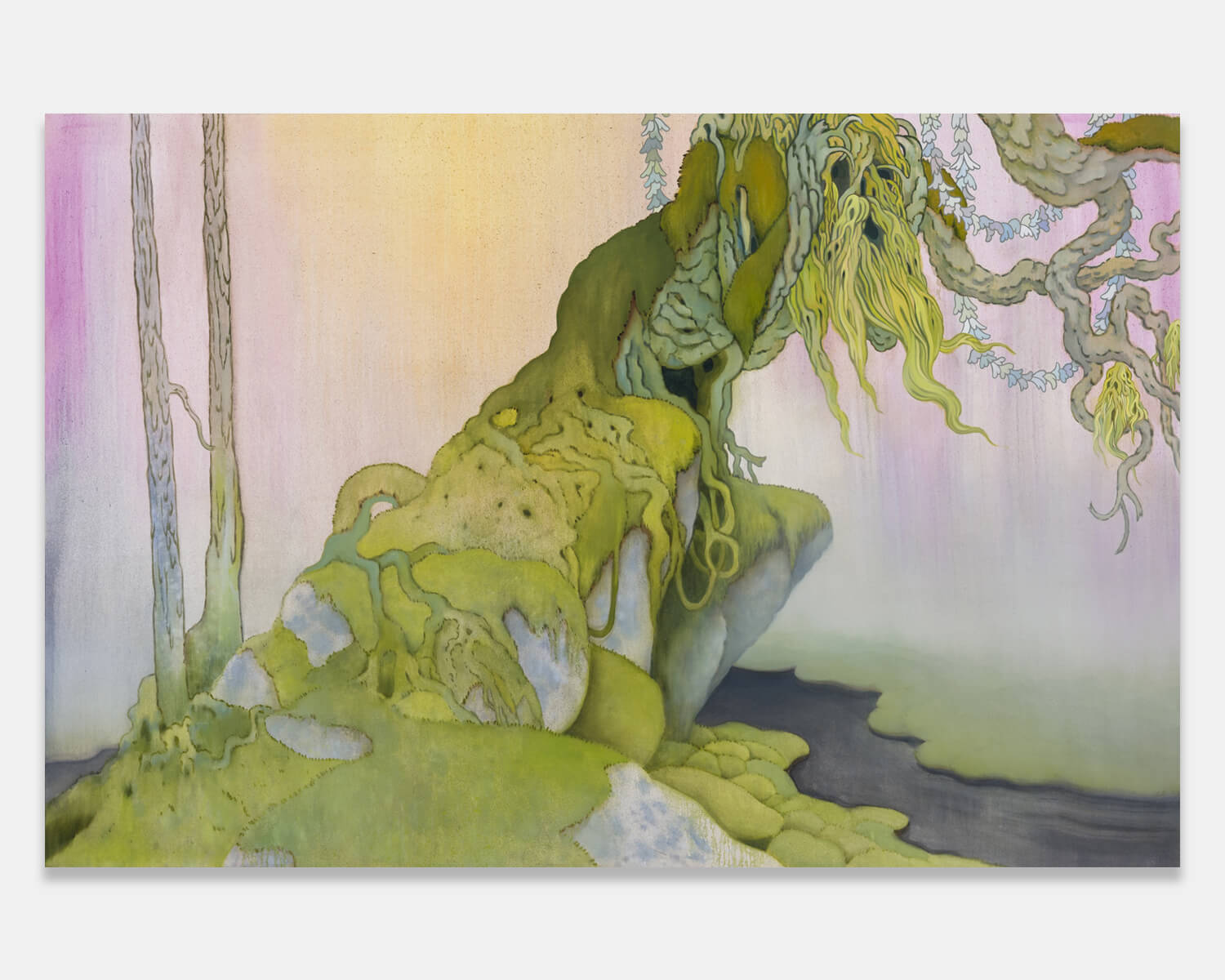 Leong’s painted landscapes are rooted in a bilingual vocabulary and style. Drawn from observation and influenced by classical Chinese paintings, imagery and symbols, his large-scale paintings incorporate a holistic view of the Canadian landscape and the artist’s relationship to it. Leong’s pursuit and recording of nature abides by the terms of traditional landscape painting; thus, he succeeds in disseminating an ongoing relational narrative. Paying attention to phenomenal changes in botany—such as temporal and meteorological conditions—the artist reimagines the natural world. Light becomes solid and massive and rainbows become architectural. One is tempted to dwell in the poetry of experience. Painting no longer entails that the artist work solely from memory. What isn’t remembered accurately is invented, forming a synthesis of inspiration, observation, memory and imagination.

Lives and works in Victoria, B.C.