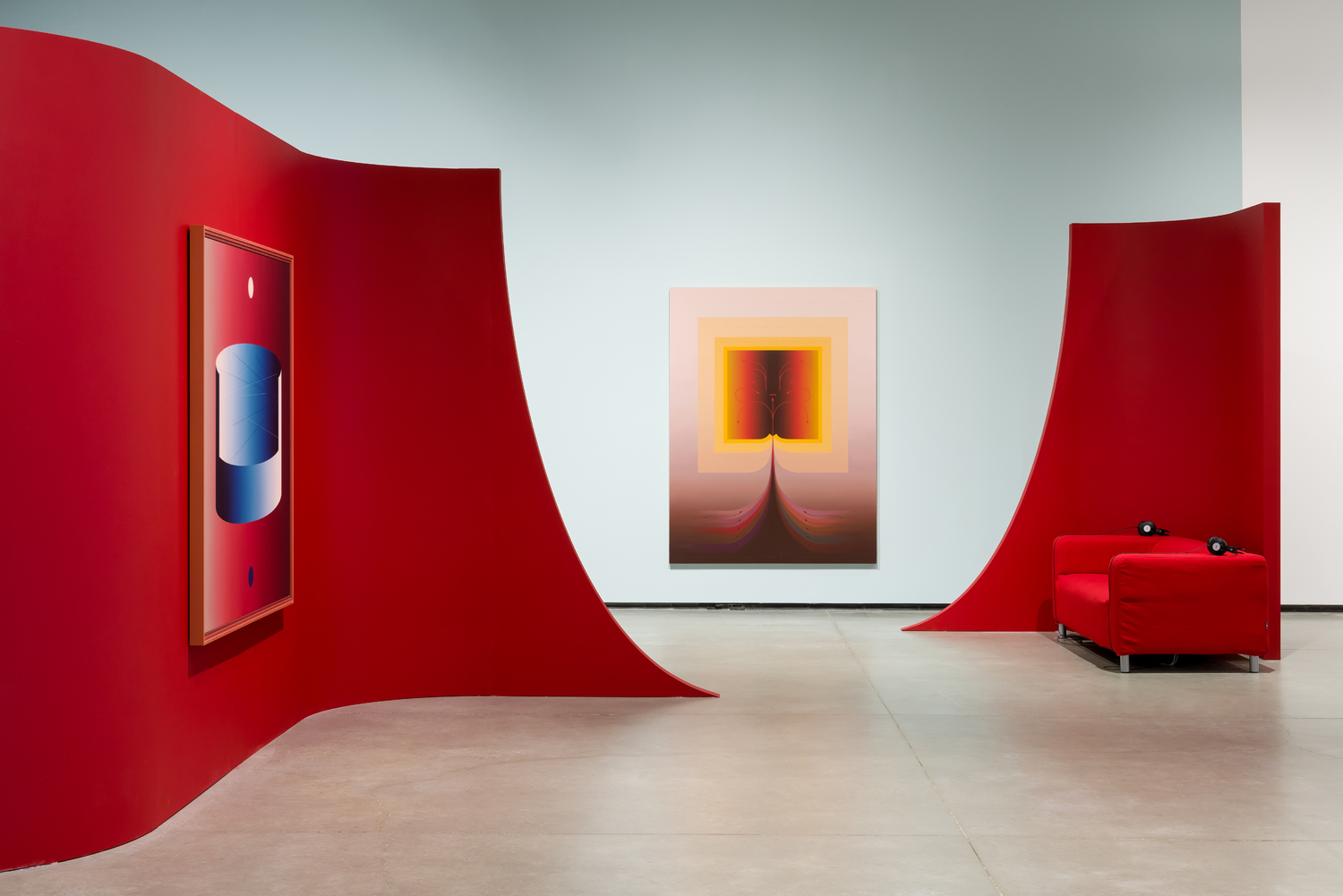 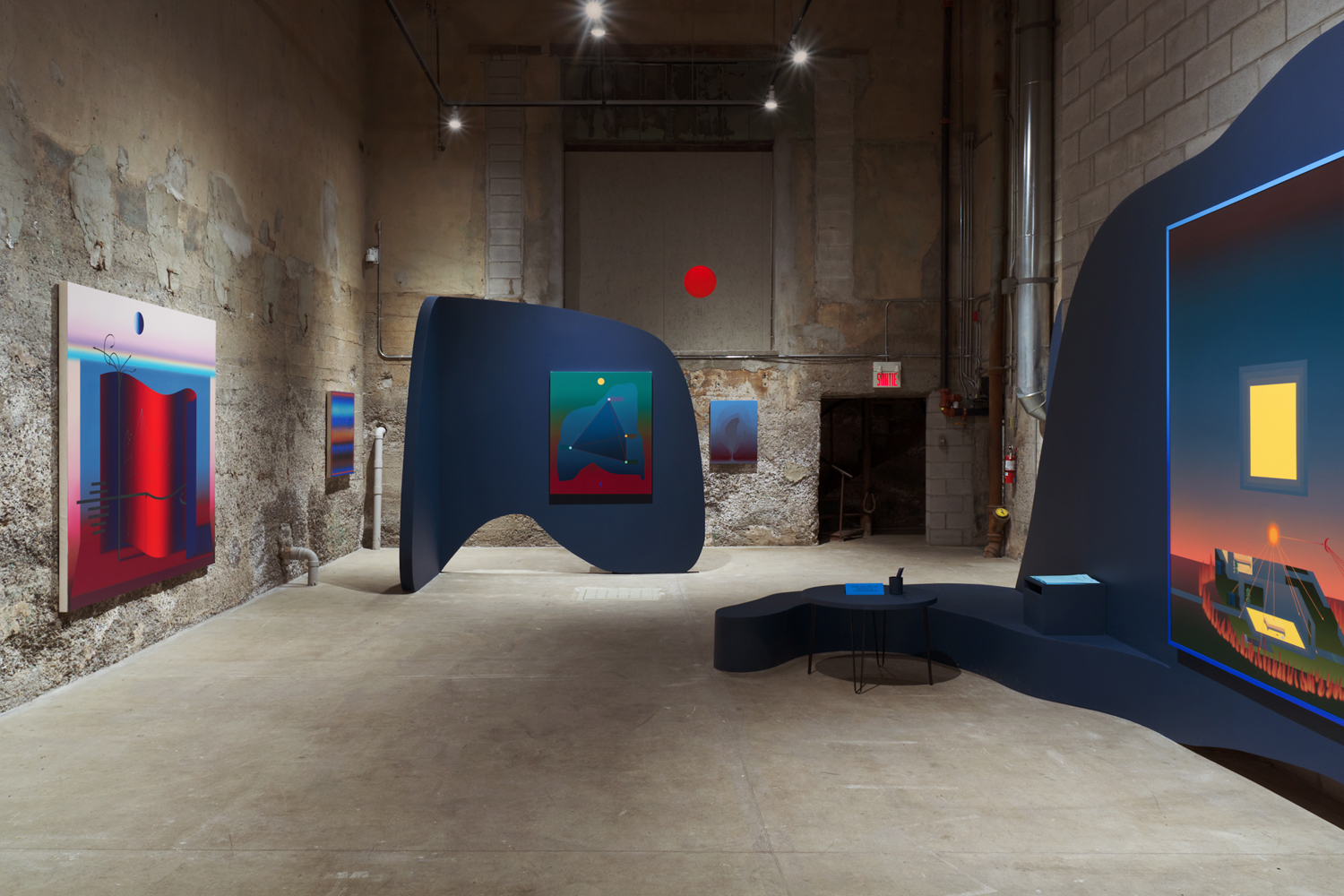 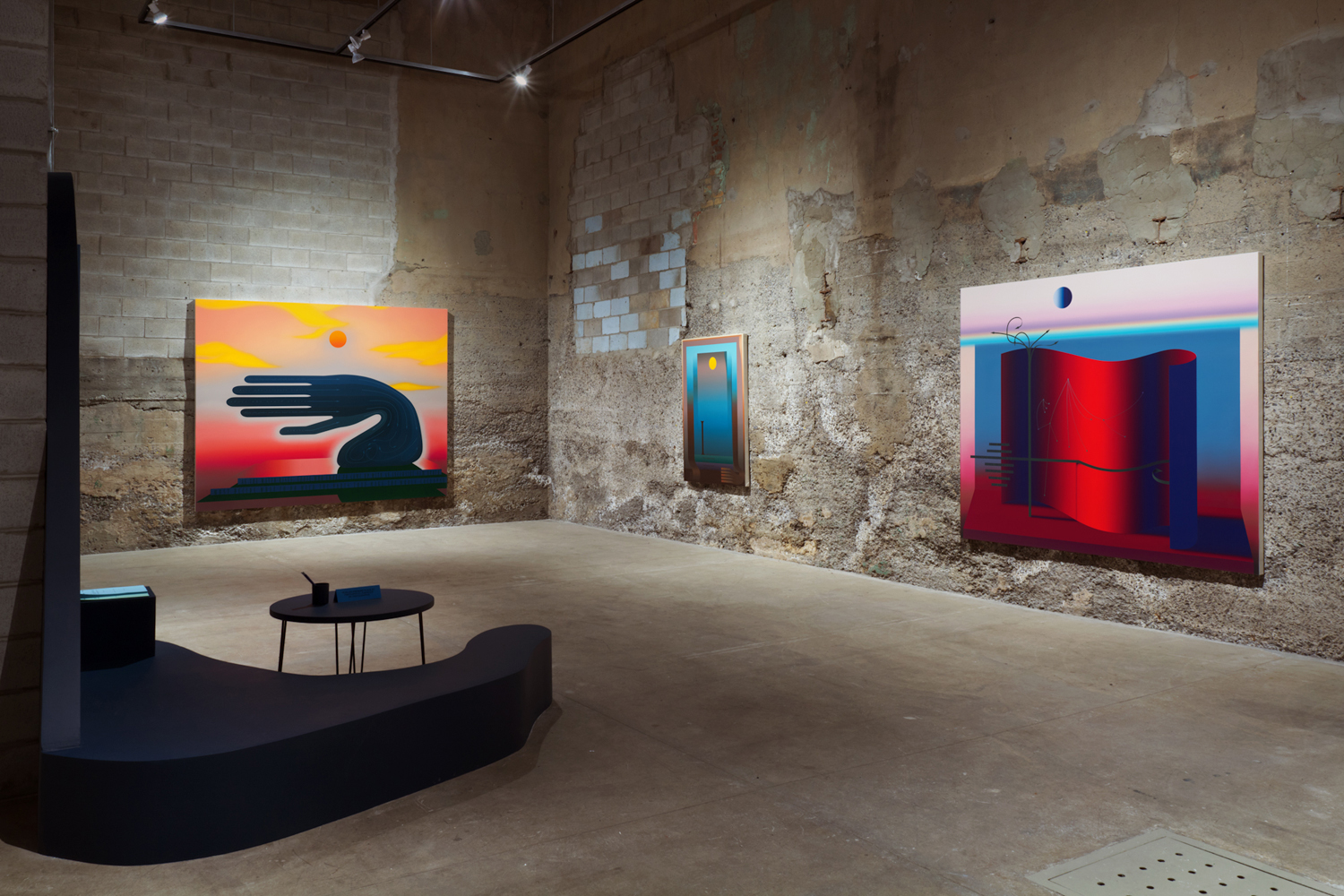 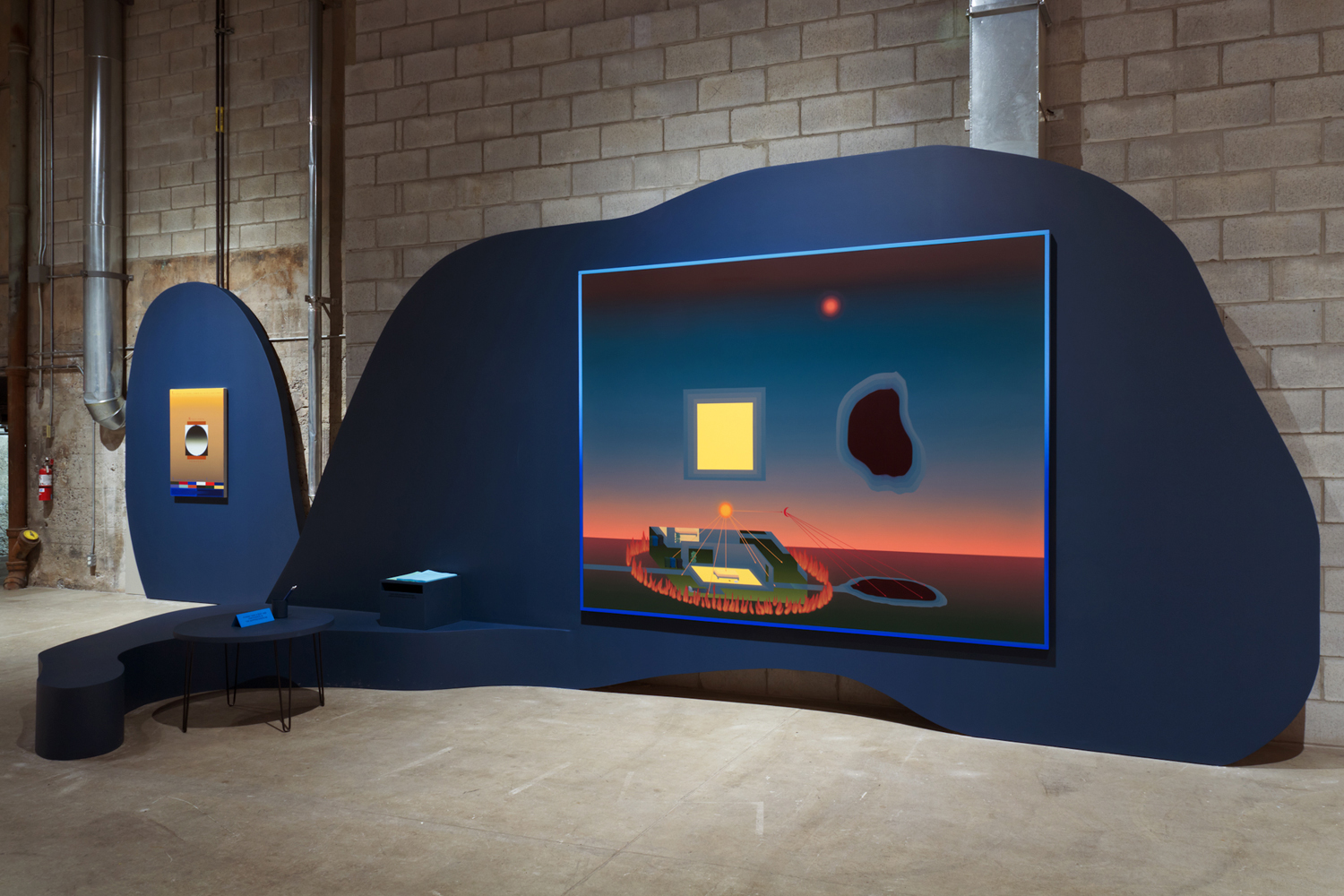 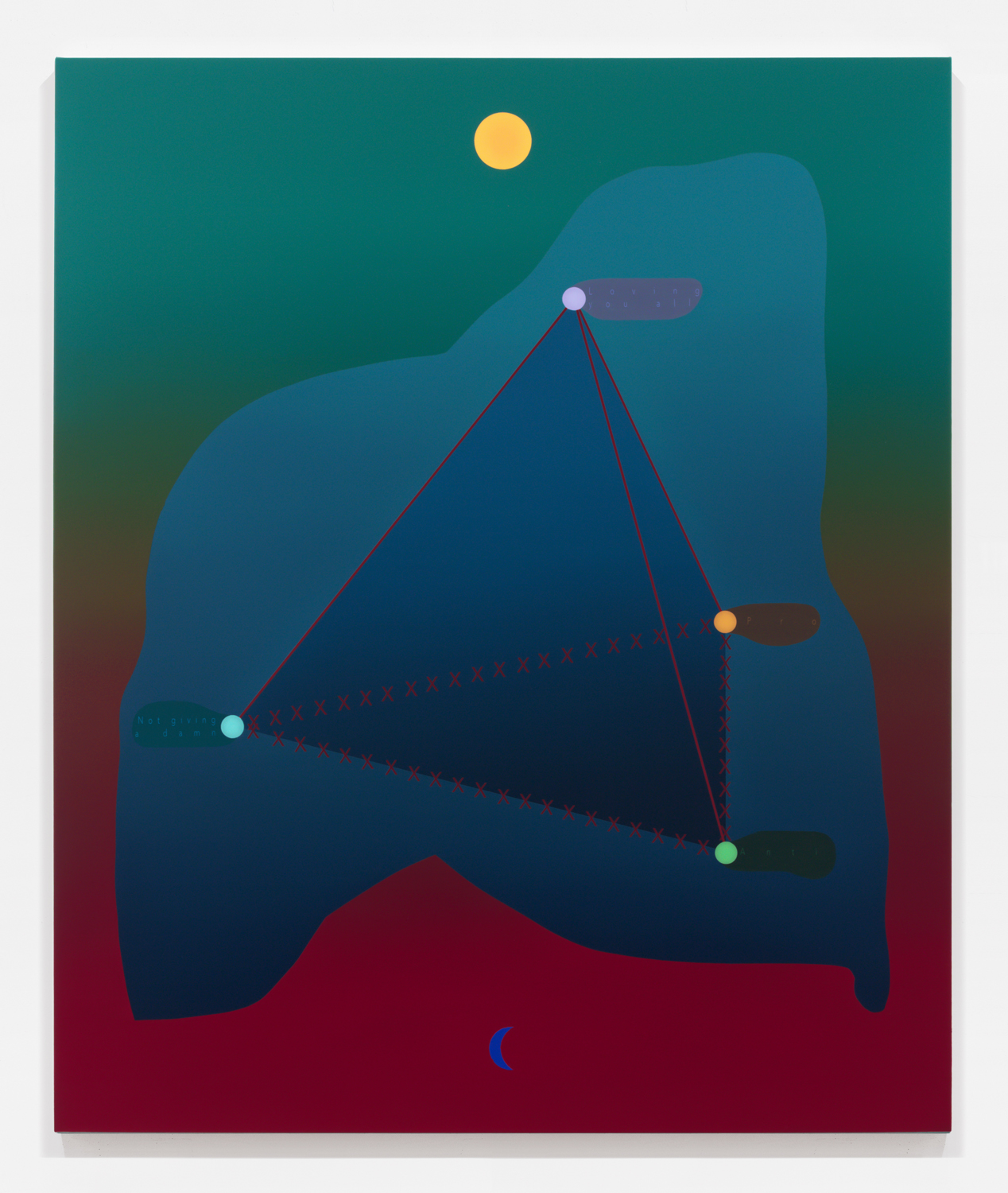 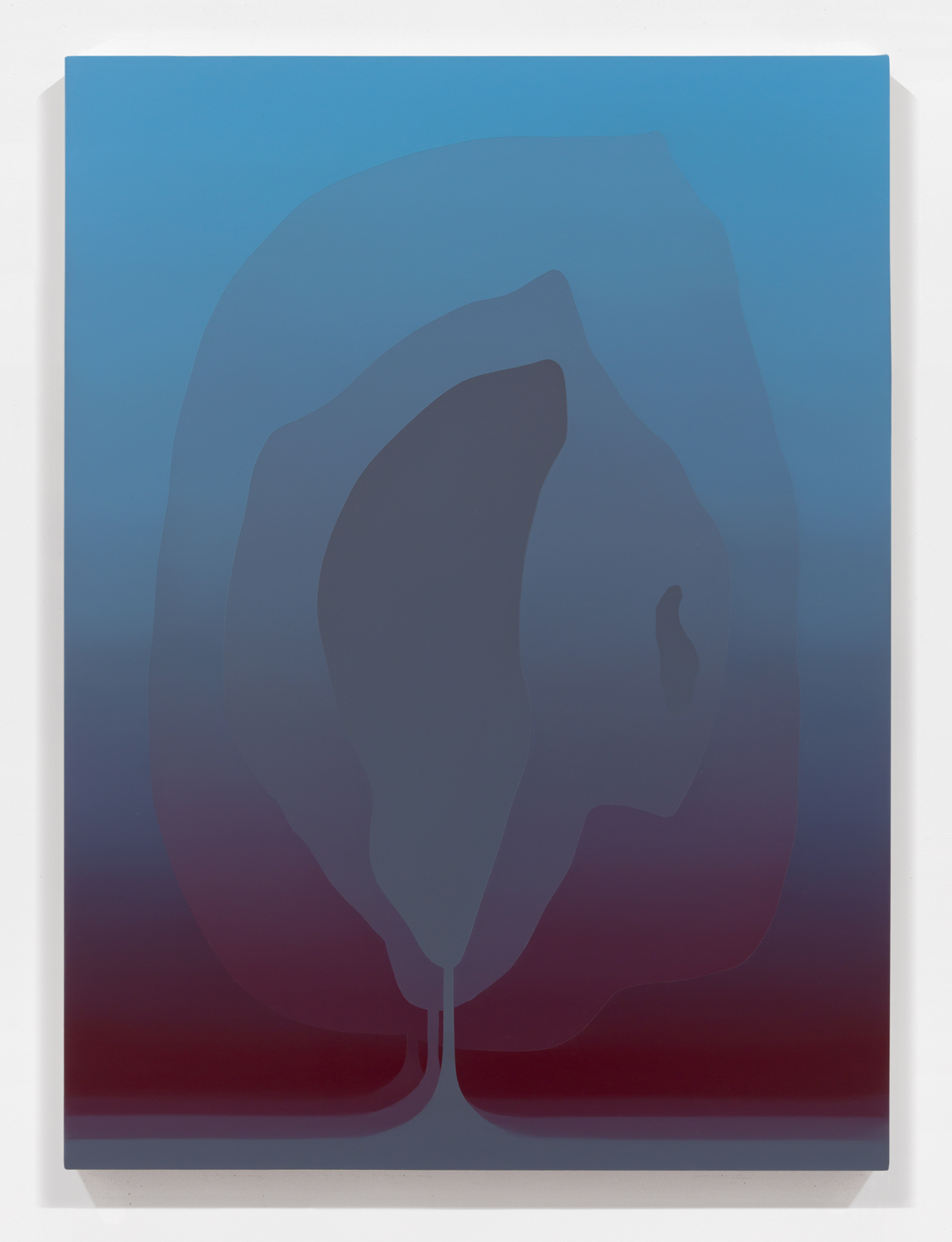 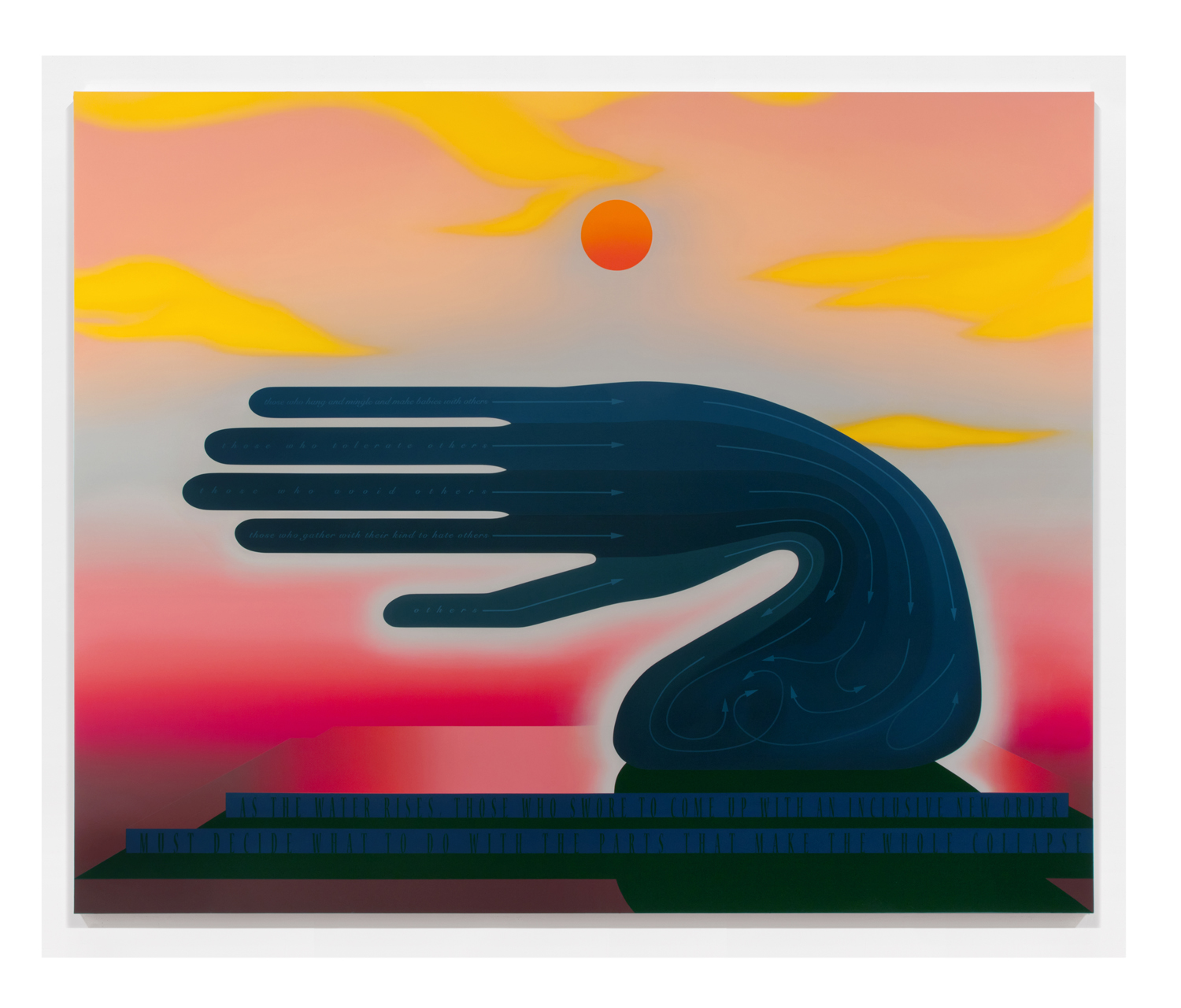 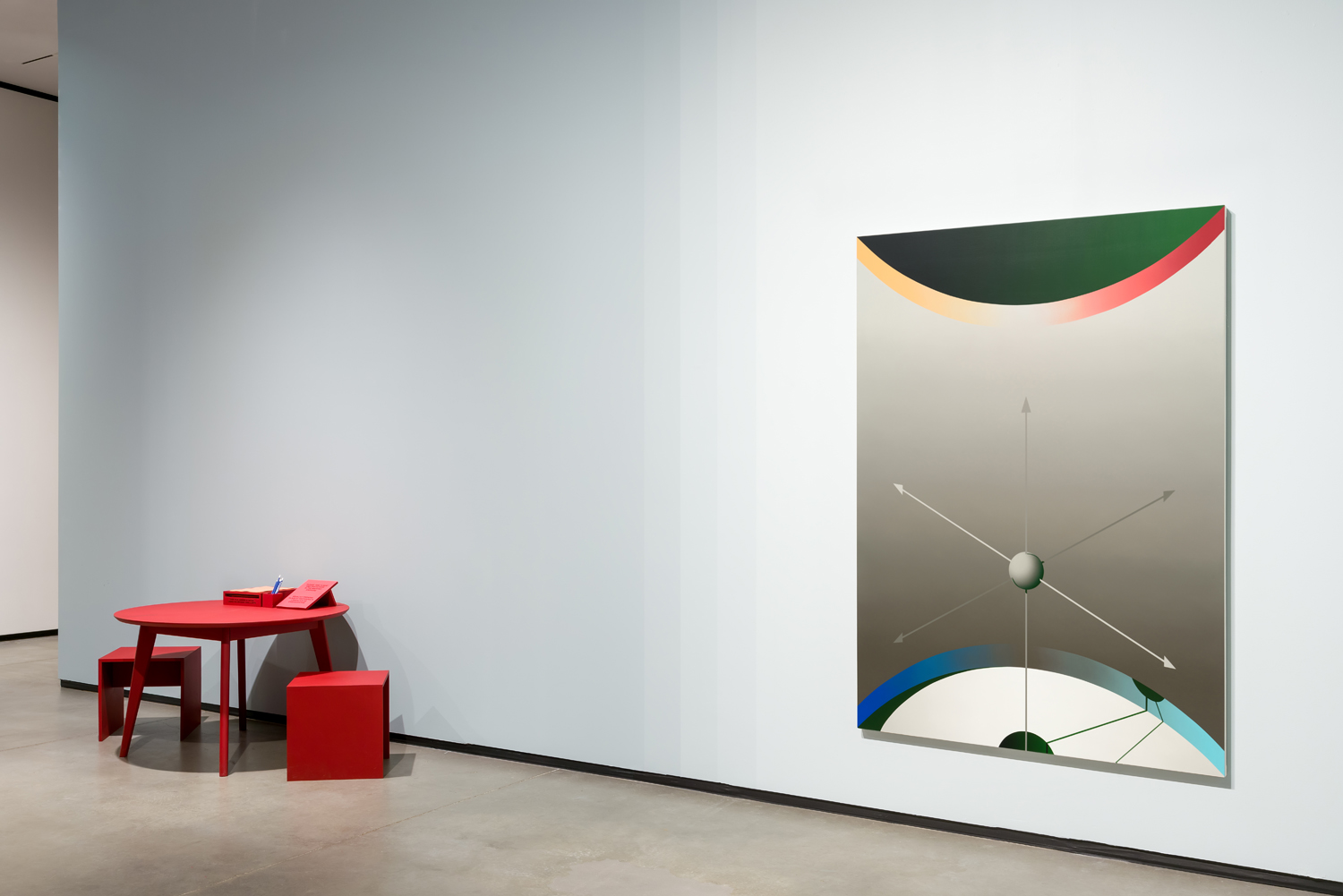 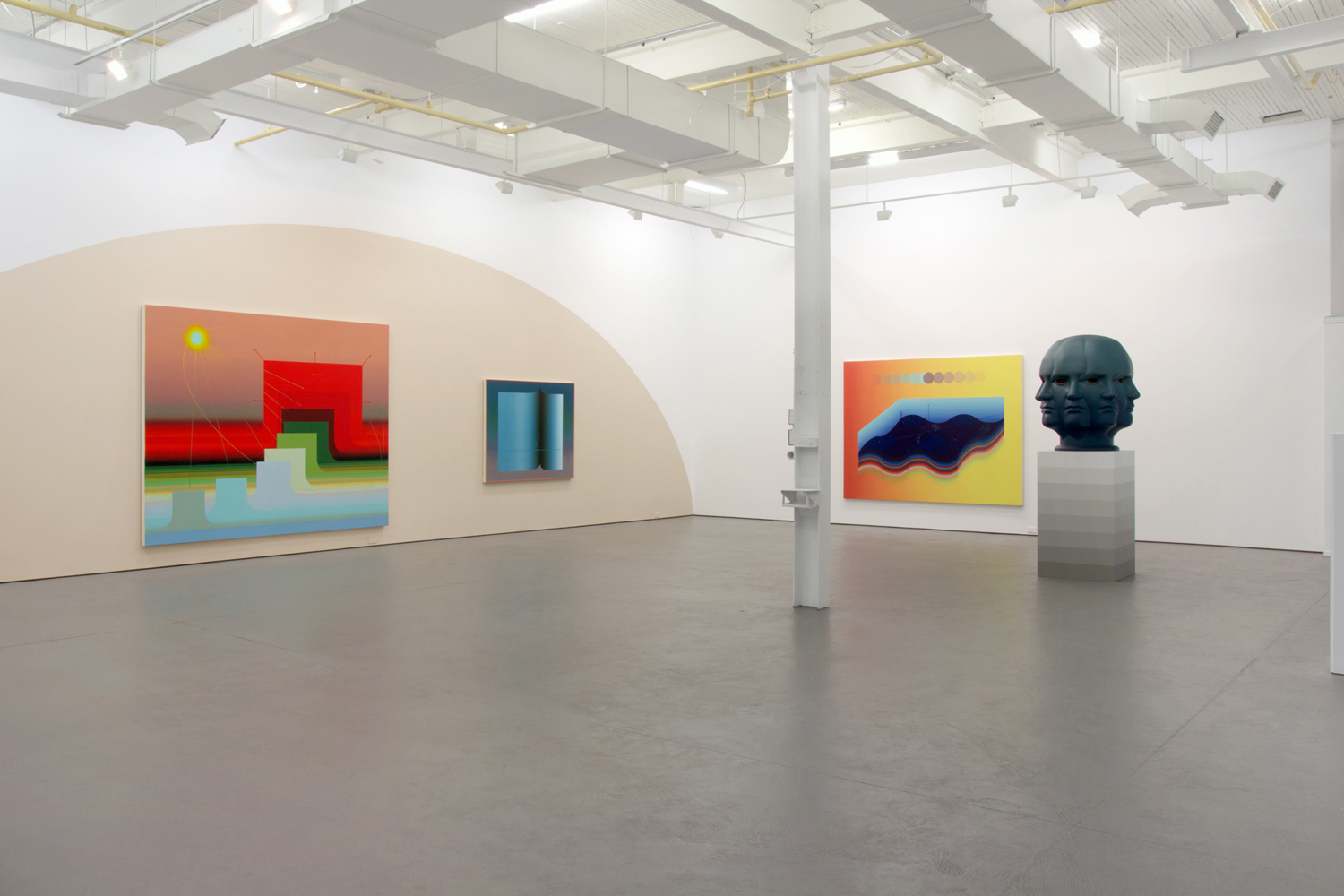 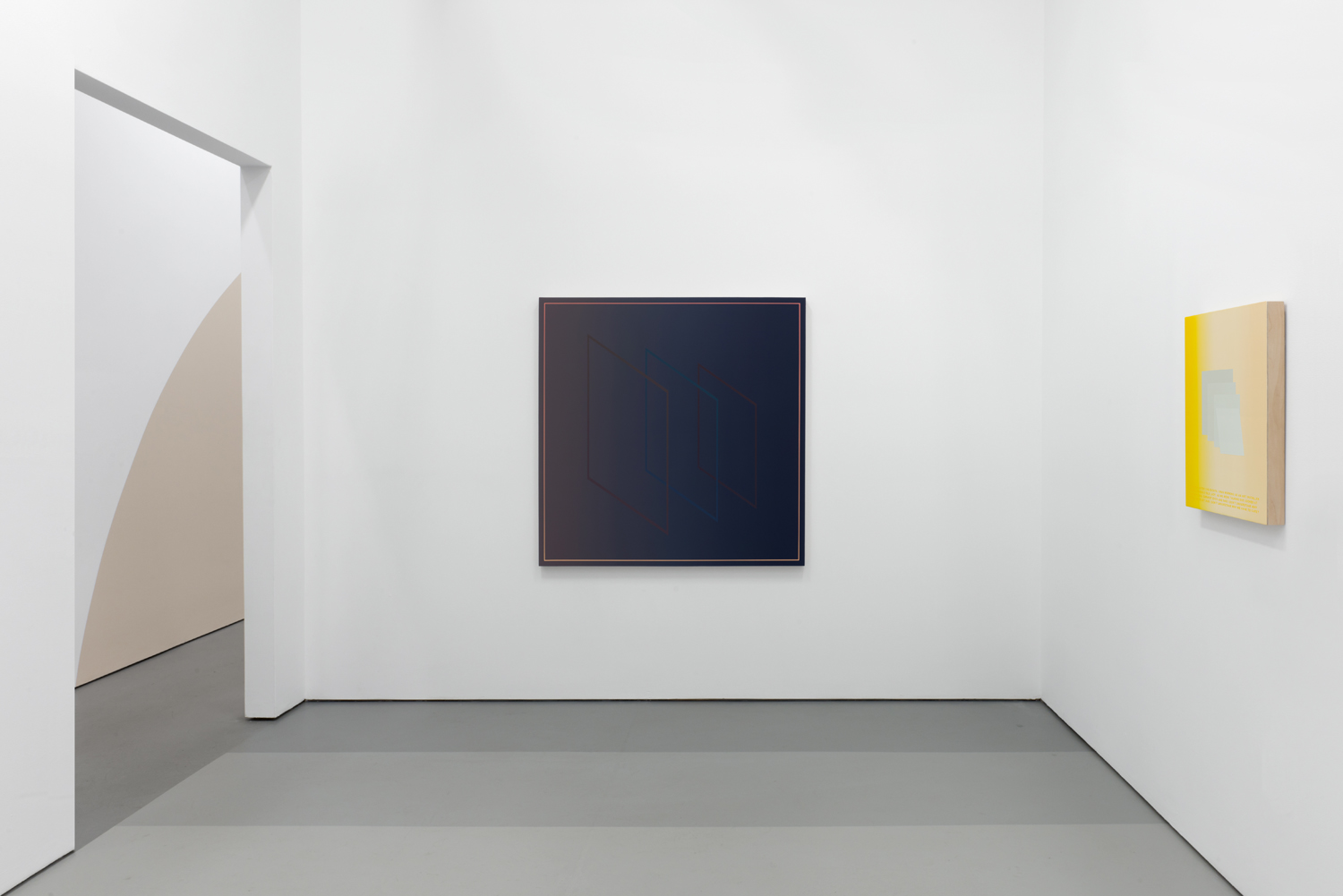 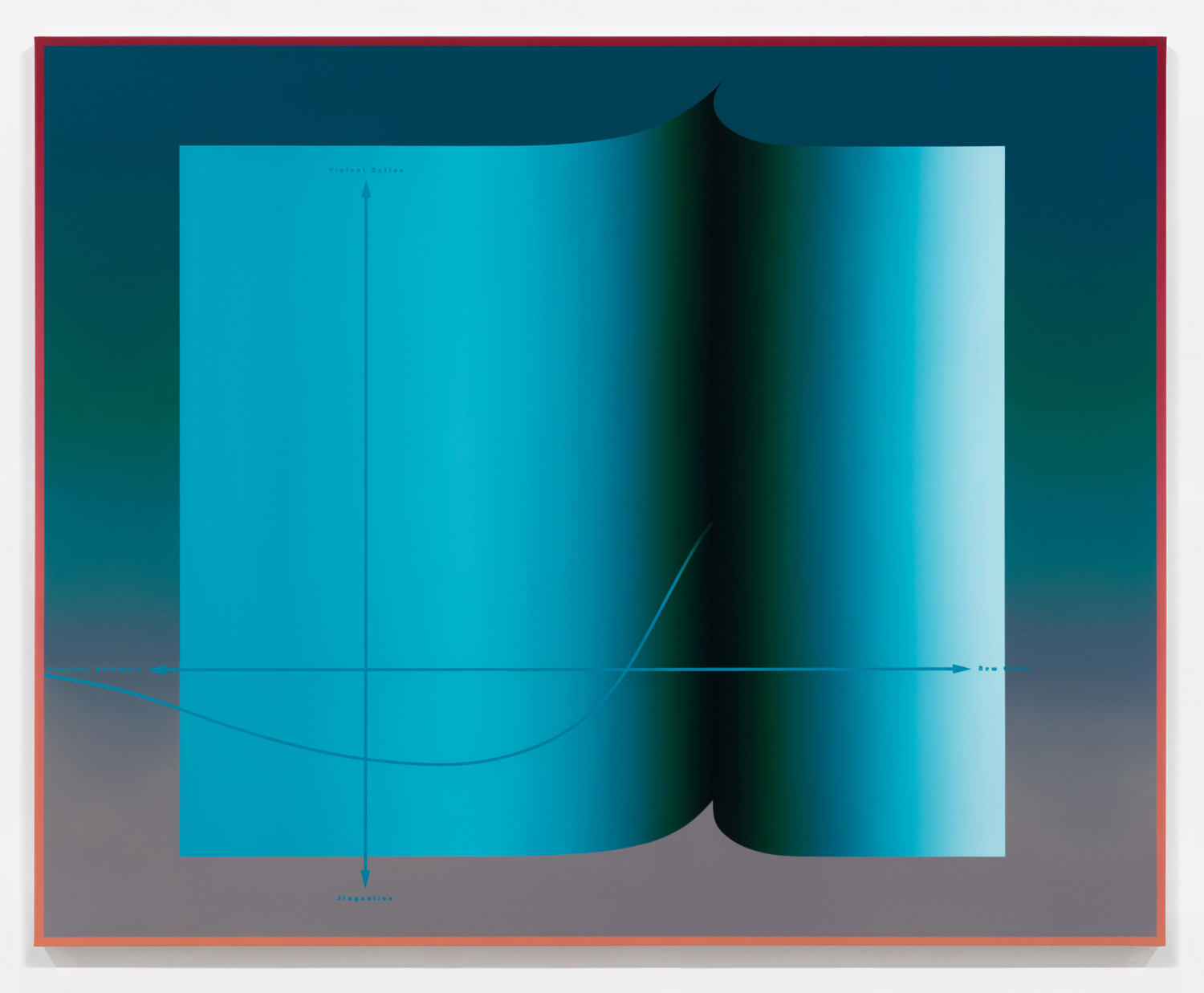 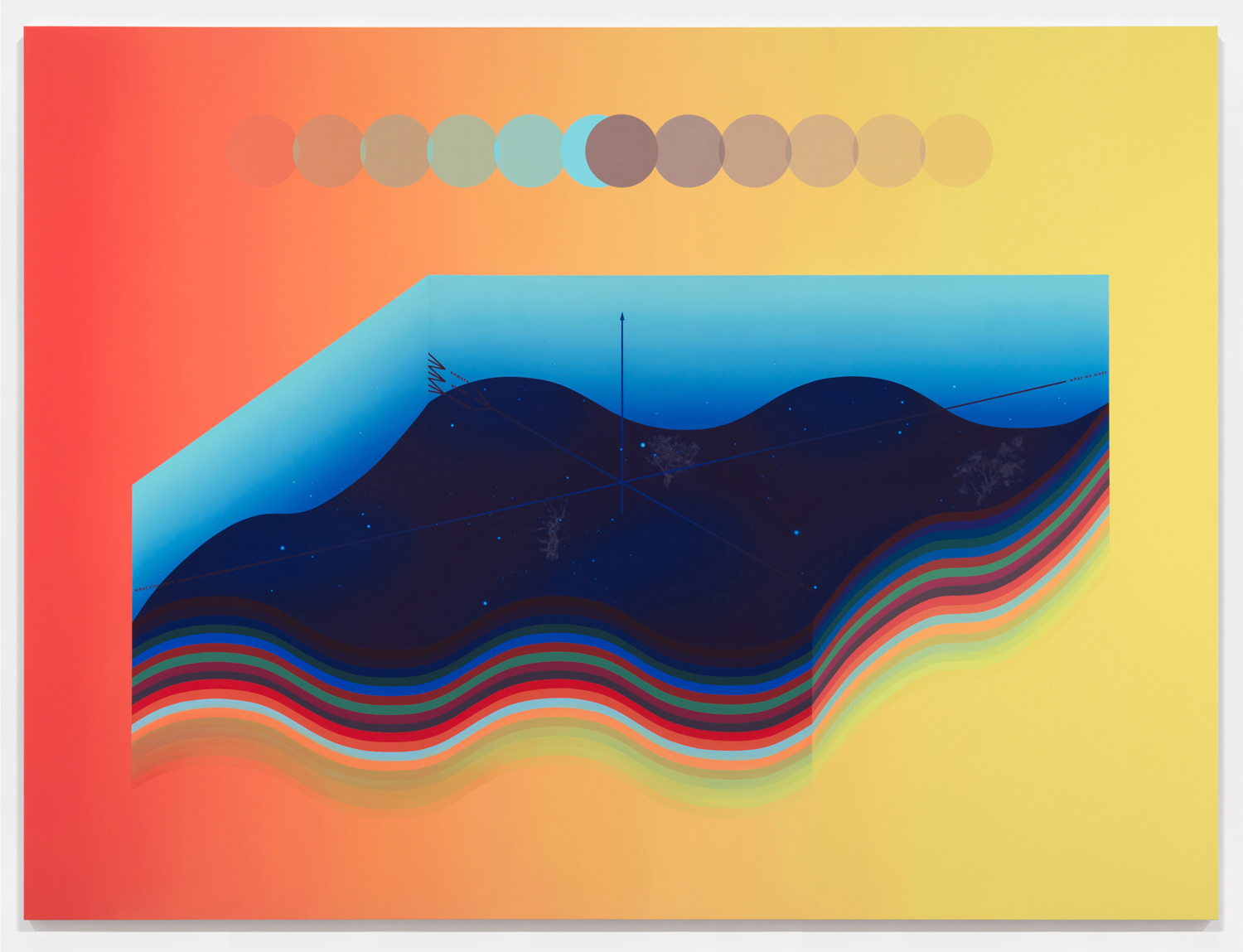 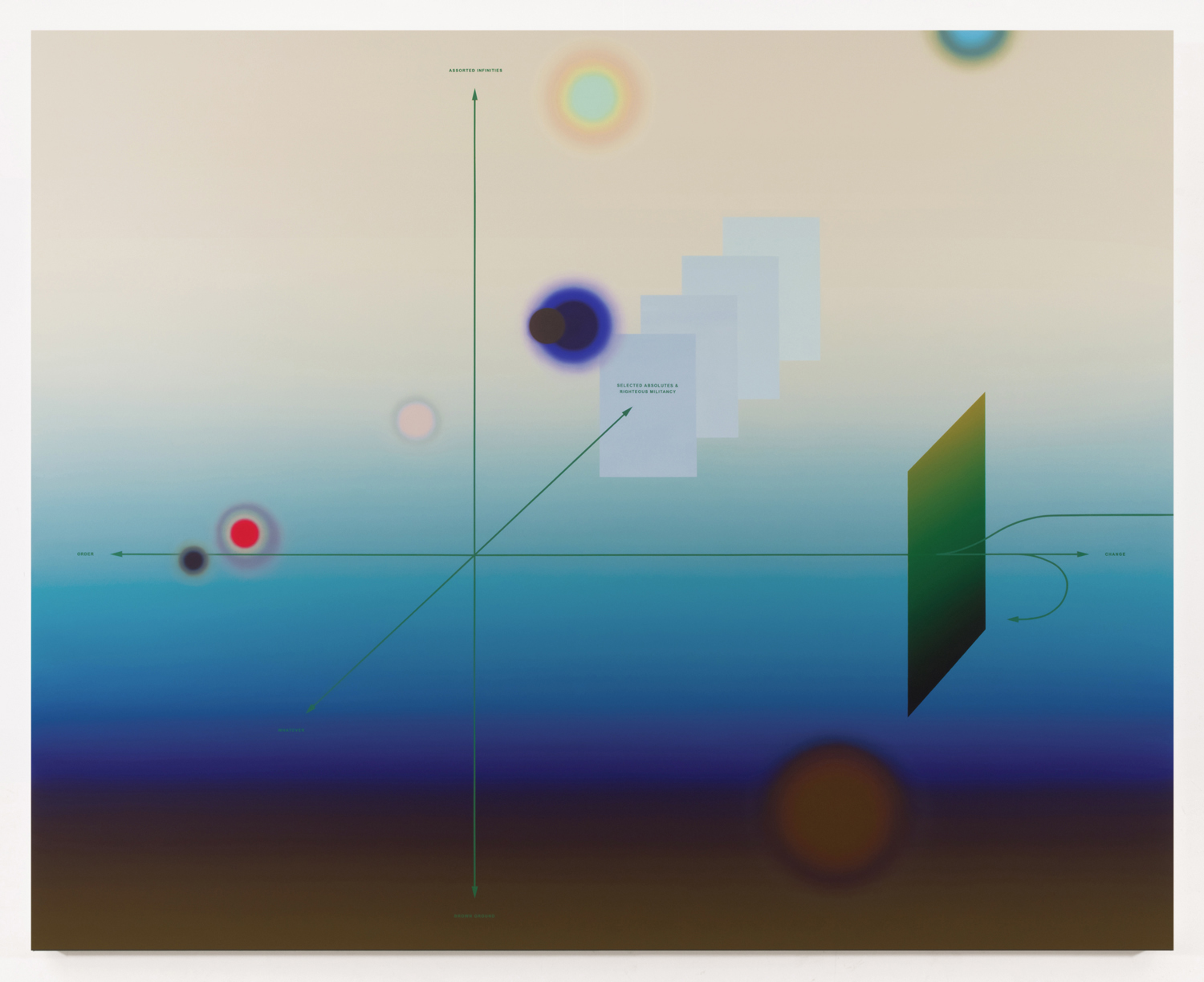 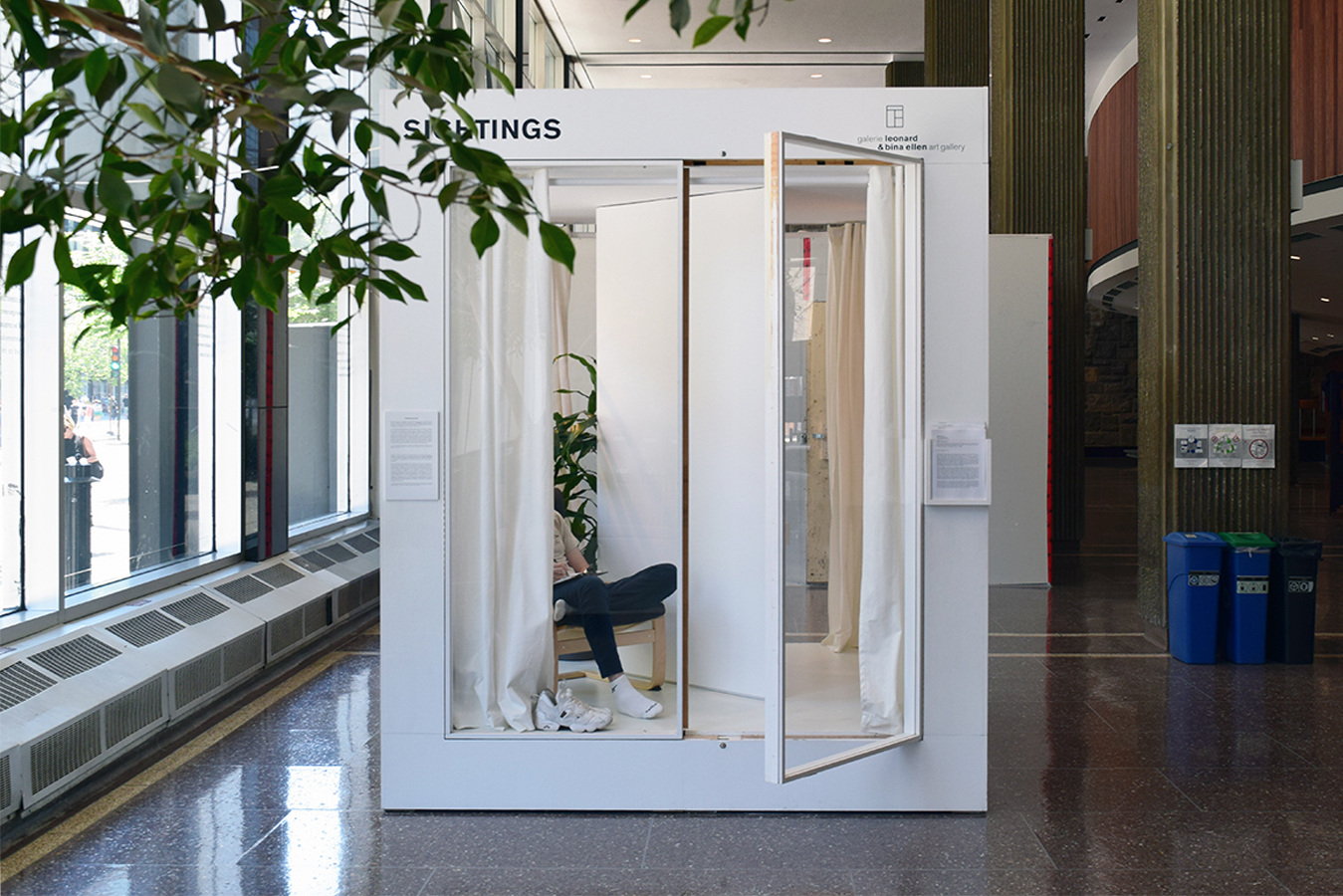 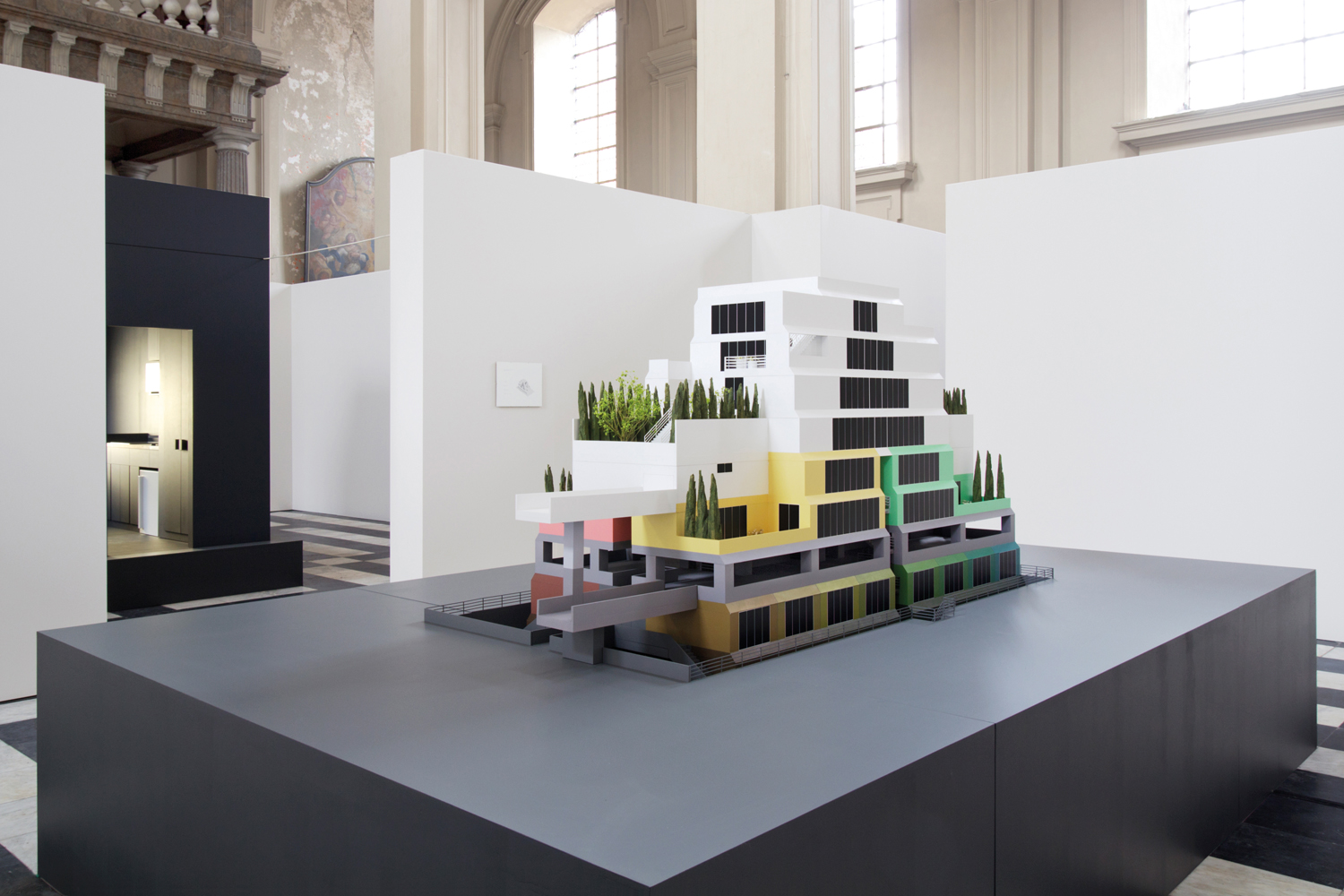 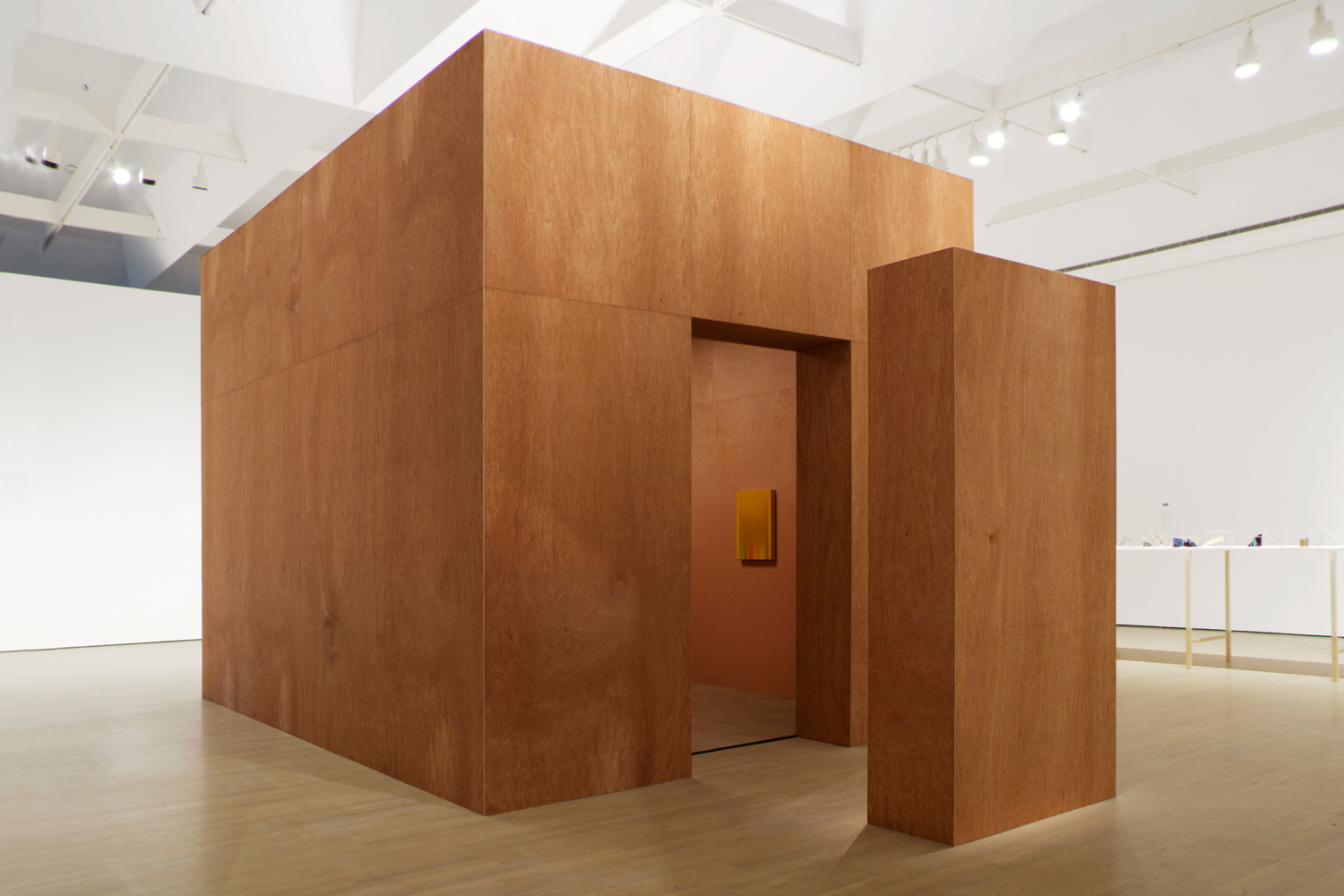 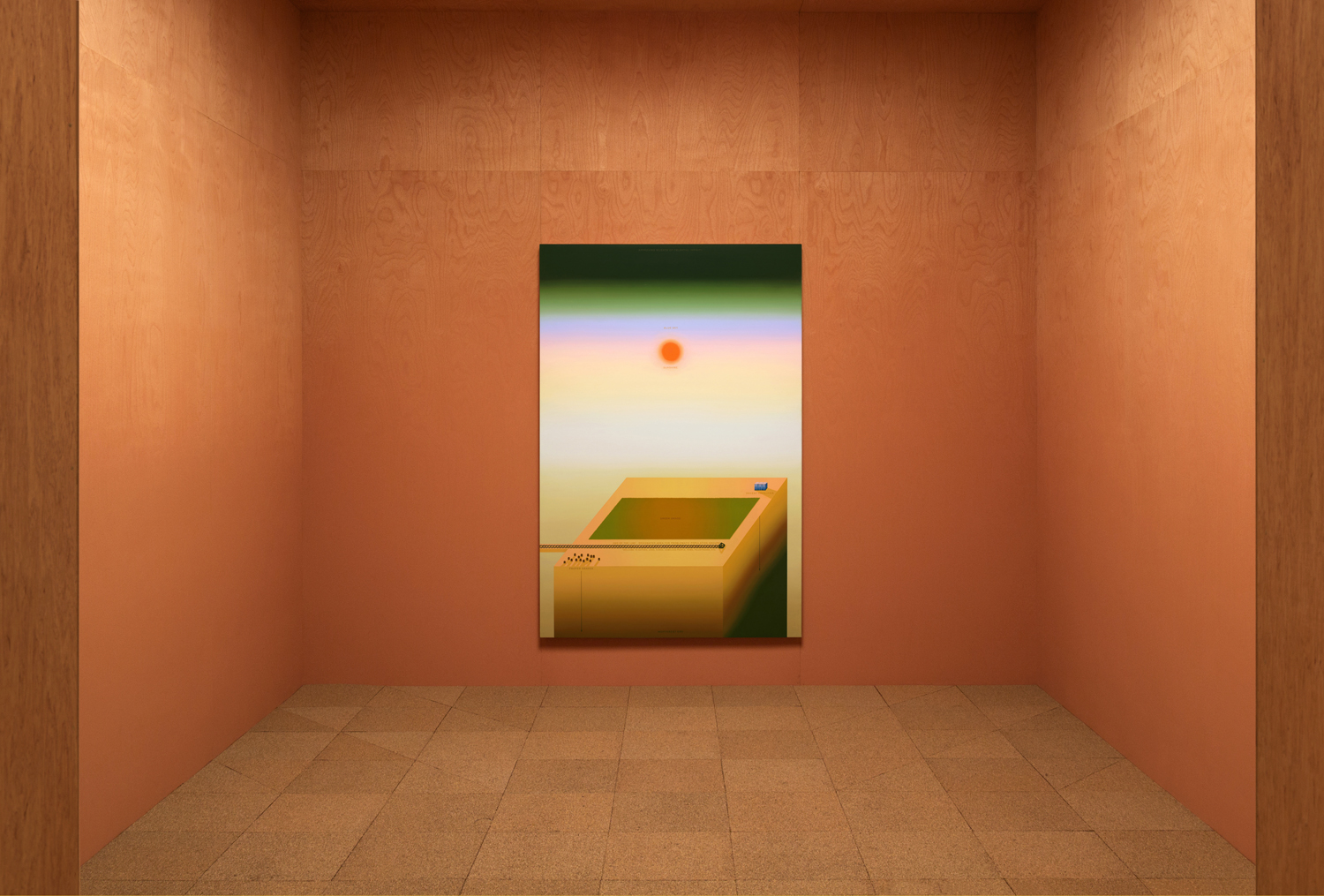 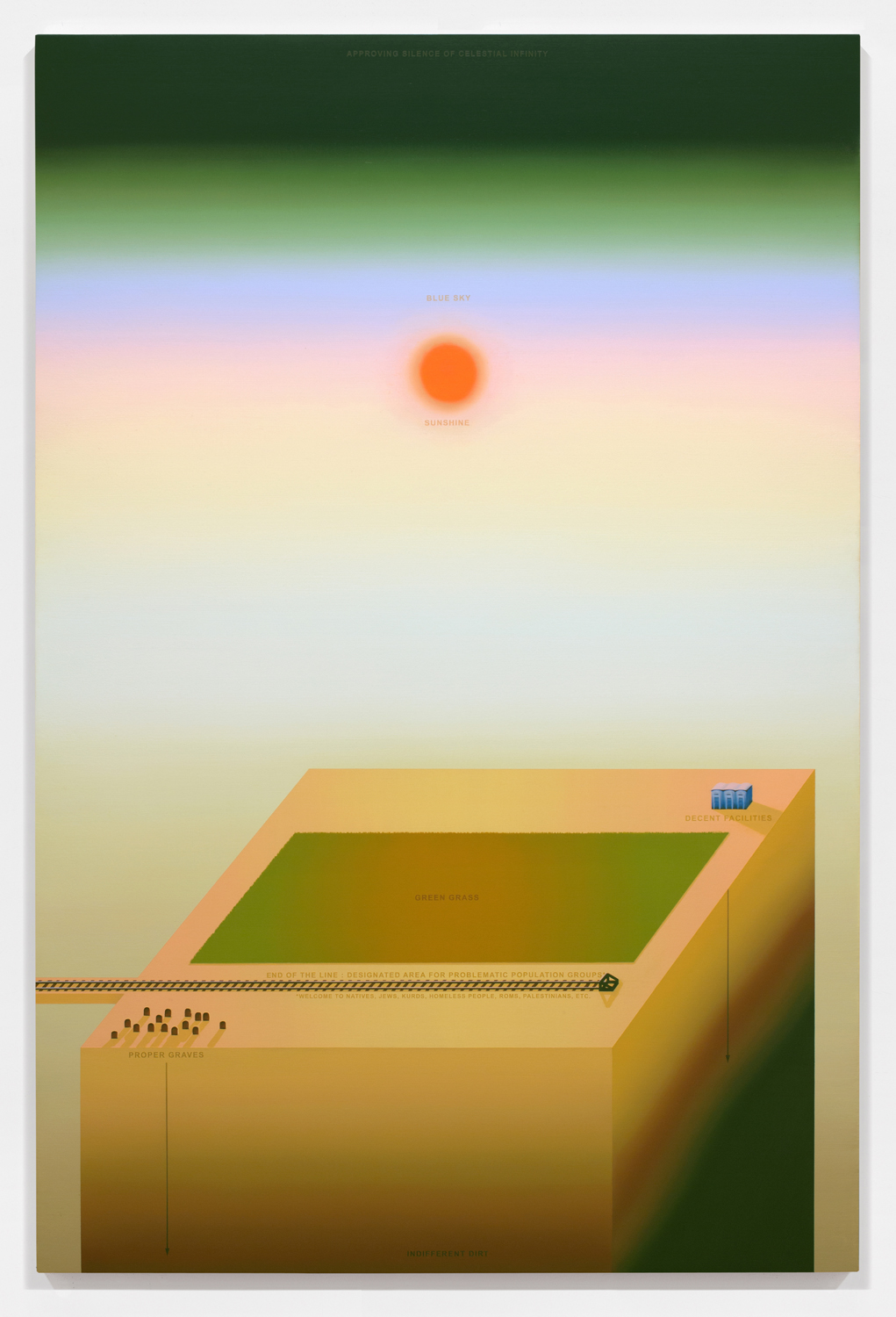 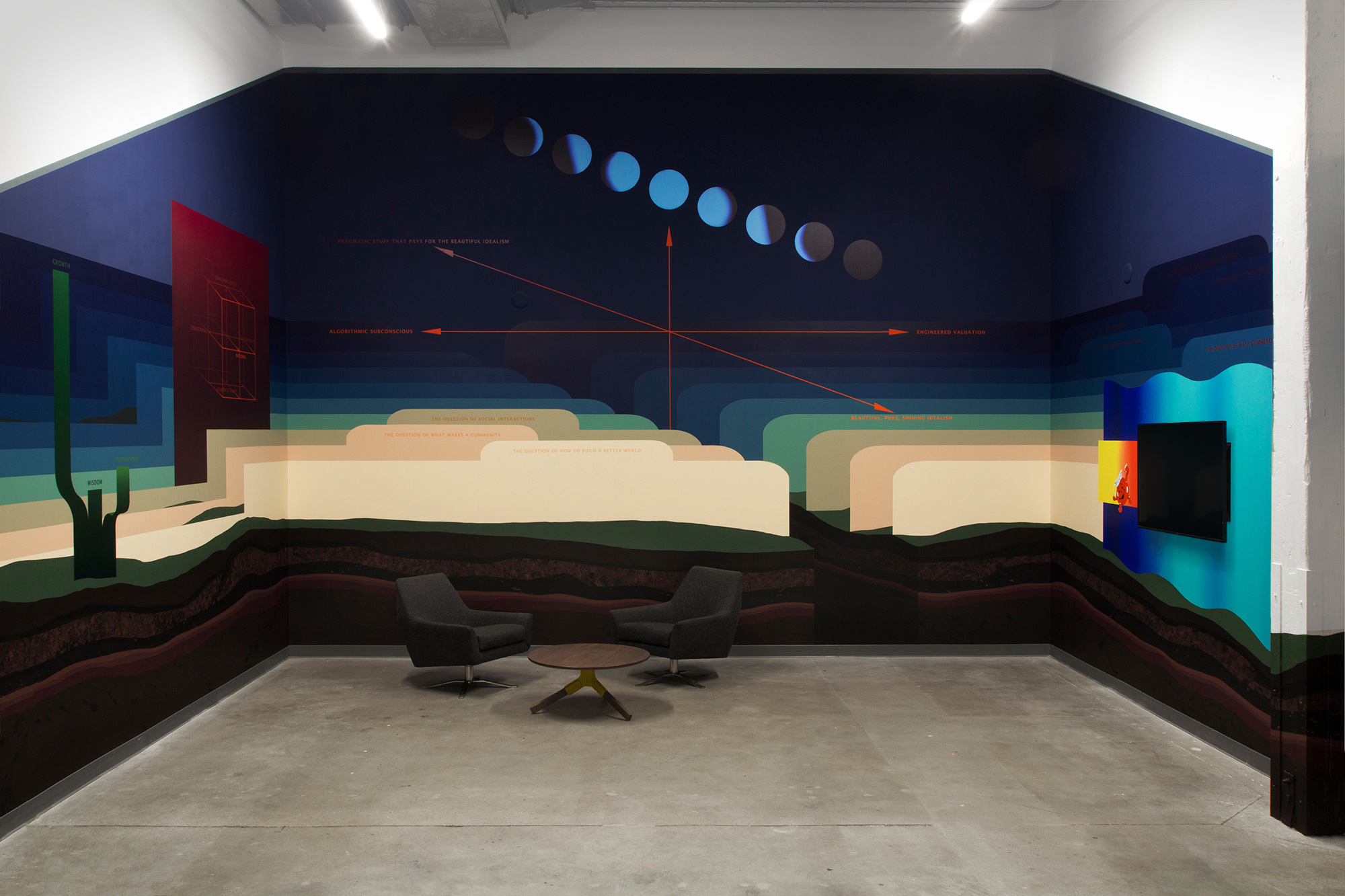 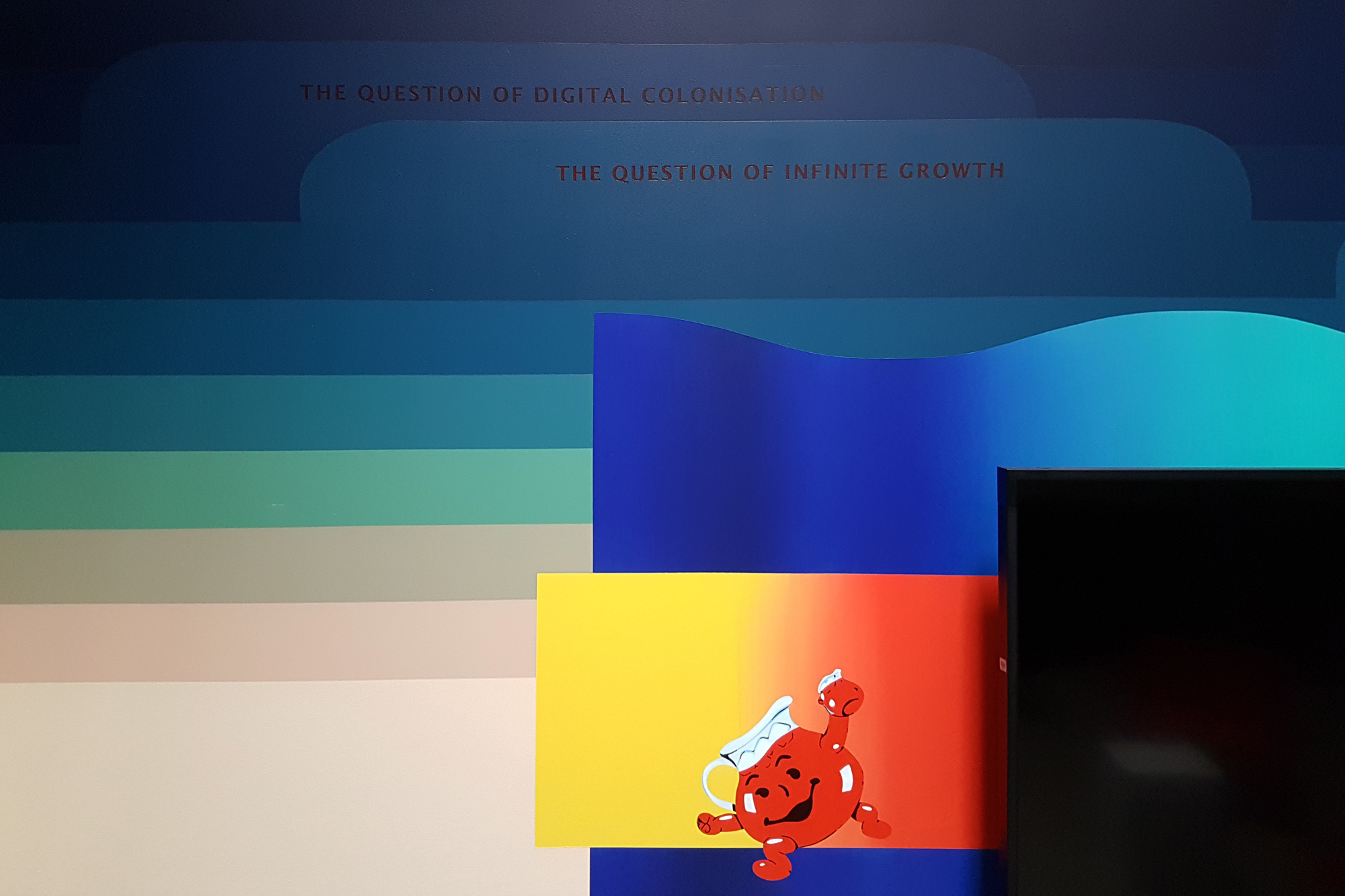 Nicolas Grenier’s interest lies in the distorted connections between the many systems we inhabit—political, economic, cultural and social—and the principles or absence of principles at the root of these systems. His artworks, primarily paintings and architectural installations but also drawings, prints, videos and artist books, translate these theoretical, philosophical problems into the visual or the physical. He uses freely the language of architecture and diagrams to imagine dysfunctional models or structures that question the ways in which our current neo-liberal system shapes the social landscape.

Nicolas Grenier (b. 1982) received his MFA from the California Institute of the Arts in 2010 and now lives and works in Los Angeles and Montreal. His work has been exhibited regularly in Canada, in the US and in Europe. Recent exhibitions include Vertically Integrated Socialism (Brugge Triennale 2015, Belgium), Promised Land Template (Biennale de Montréal, Musée d’art contemporain de Montréal, and Commonwealth and Council, Los Angeles), One Day Mismatched Anthems Will Be Shouted In Tune (Luis De Jesus, Los Angeles), The Work of The Work (University of California, Santa Barbara), Building on Ruins (Cirrus Gallery, Los Angeles) and Marginal Revolutions (KUAD Gallery, Istanbul). His works can be found in numerous collections including the Musée d’art contemporain de Montréal, the Loto-Québec collection, the Musée national des beaux-arts du Québec, as well as corporate and private collections. He was the recipient of the Prix Pierre-Ayot in 2016.