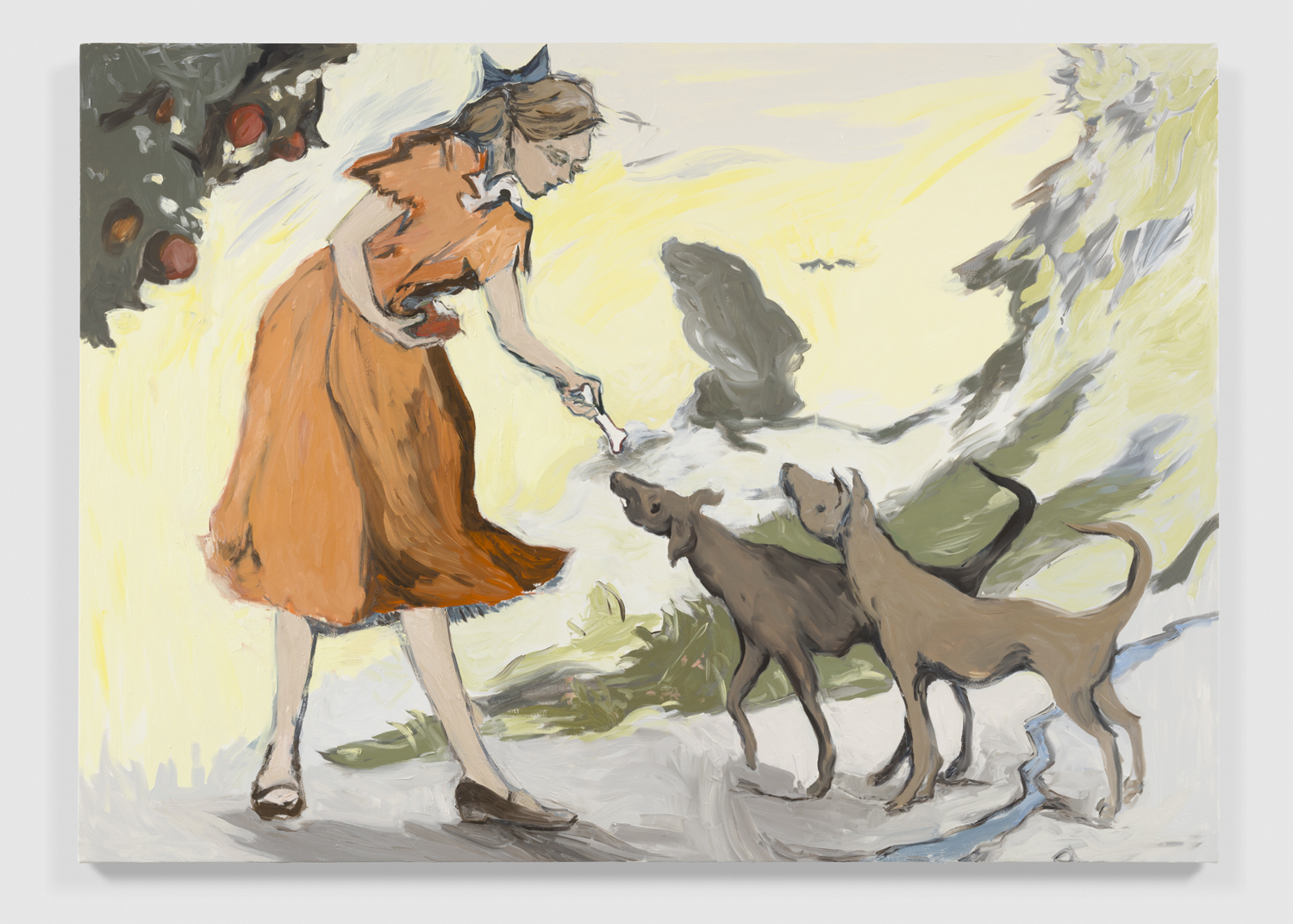 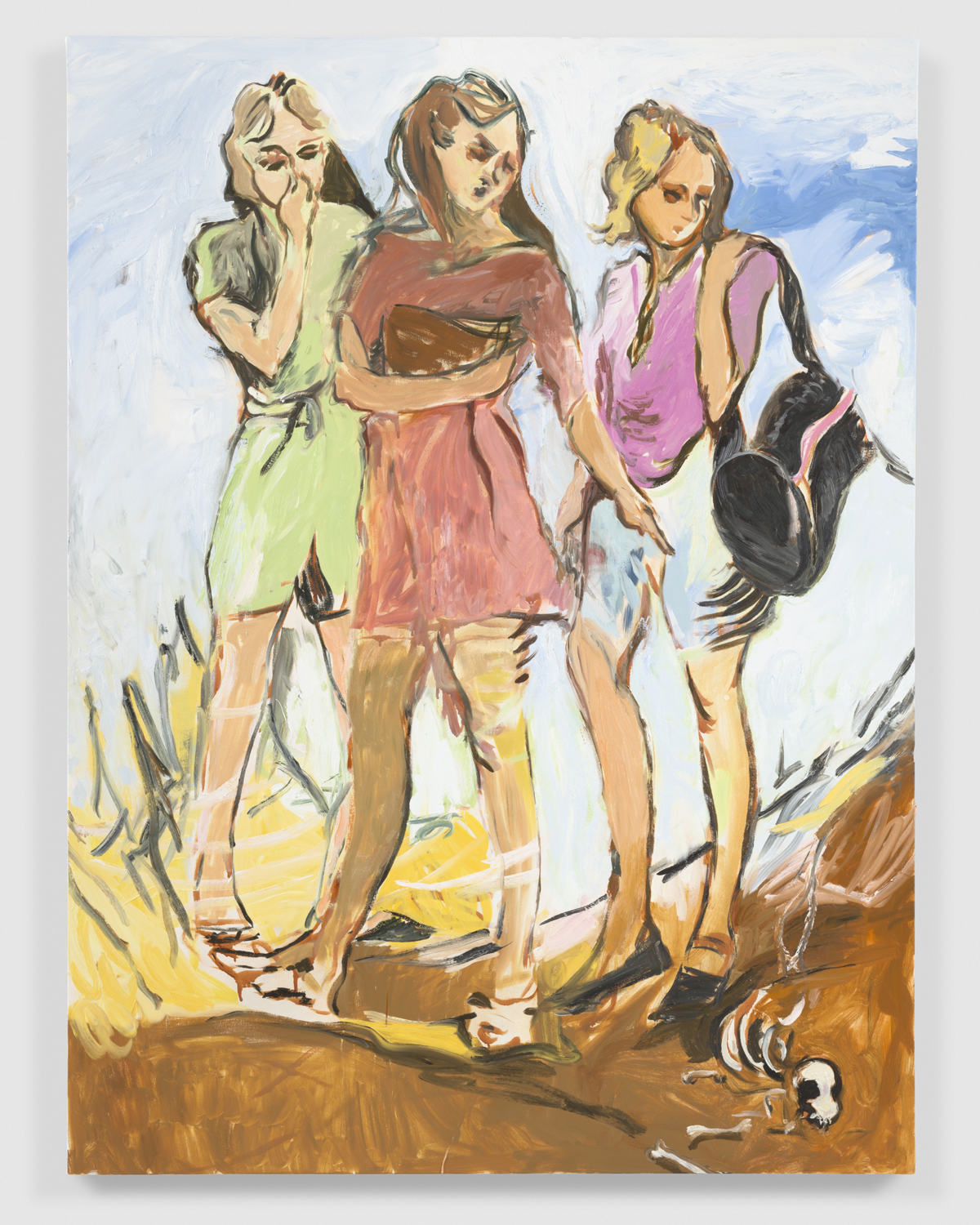 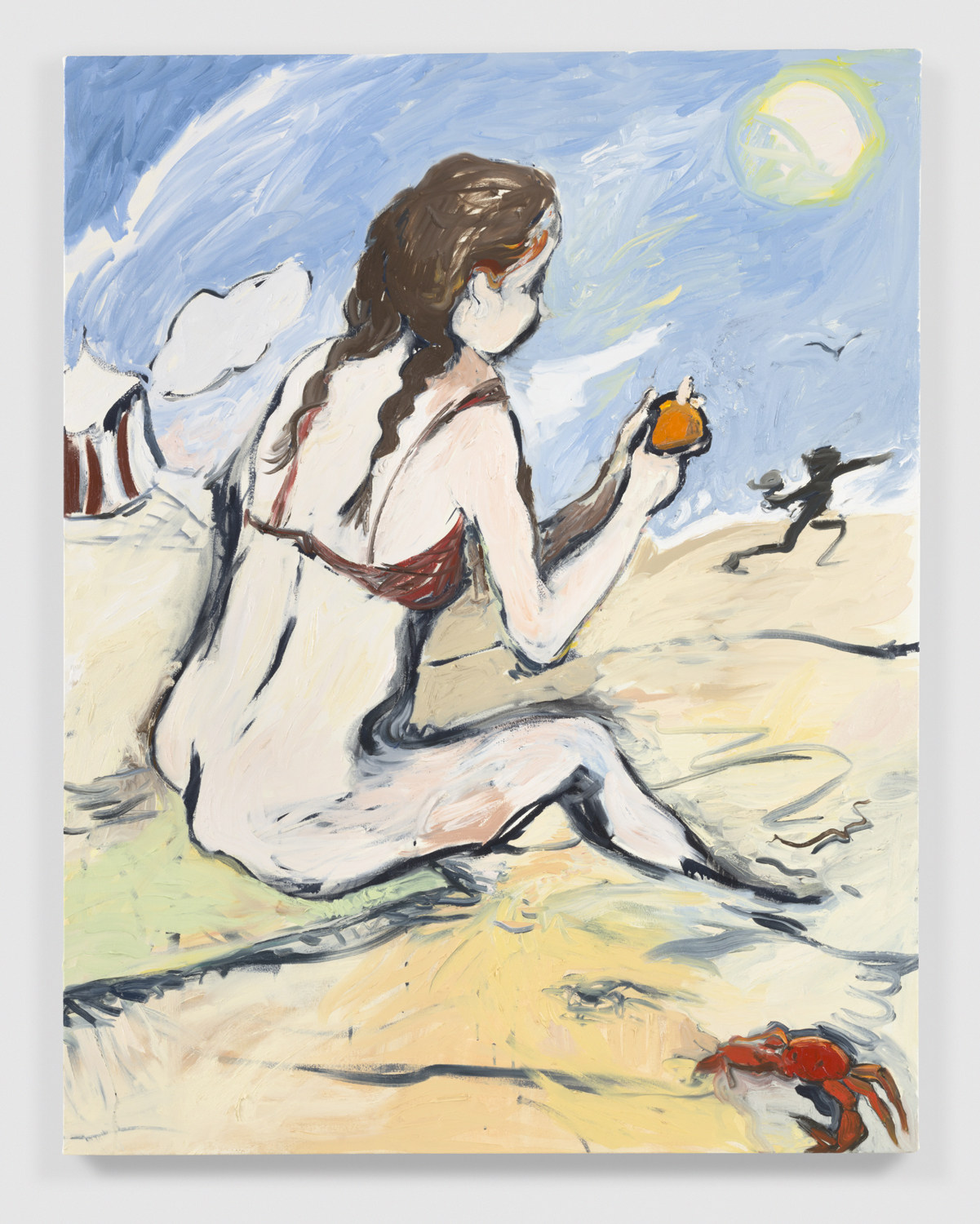 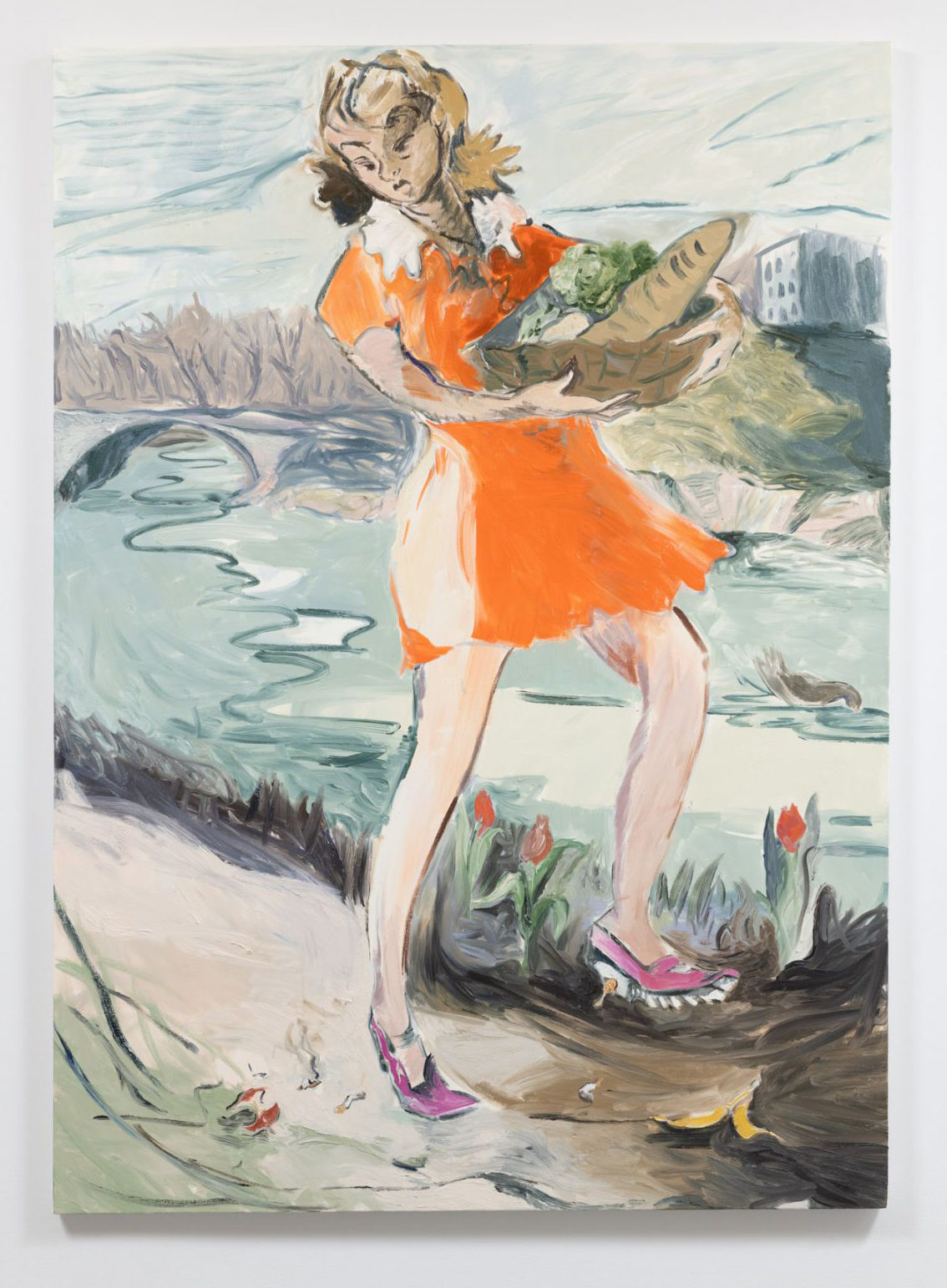 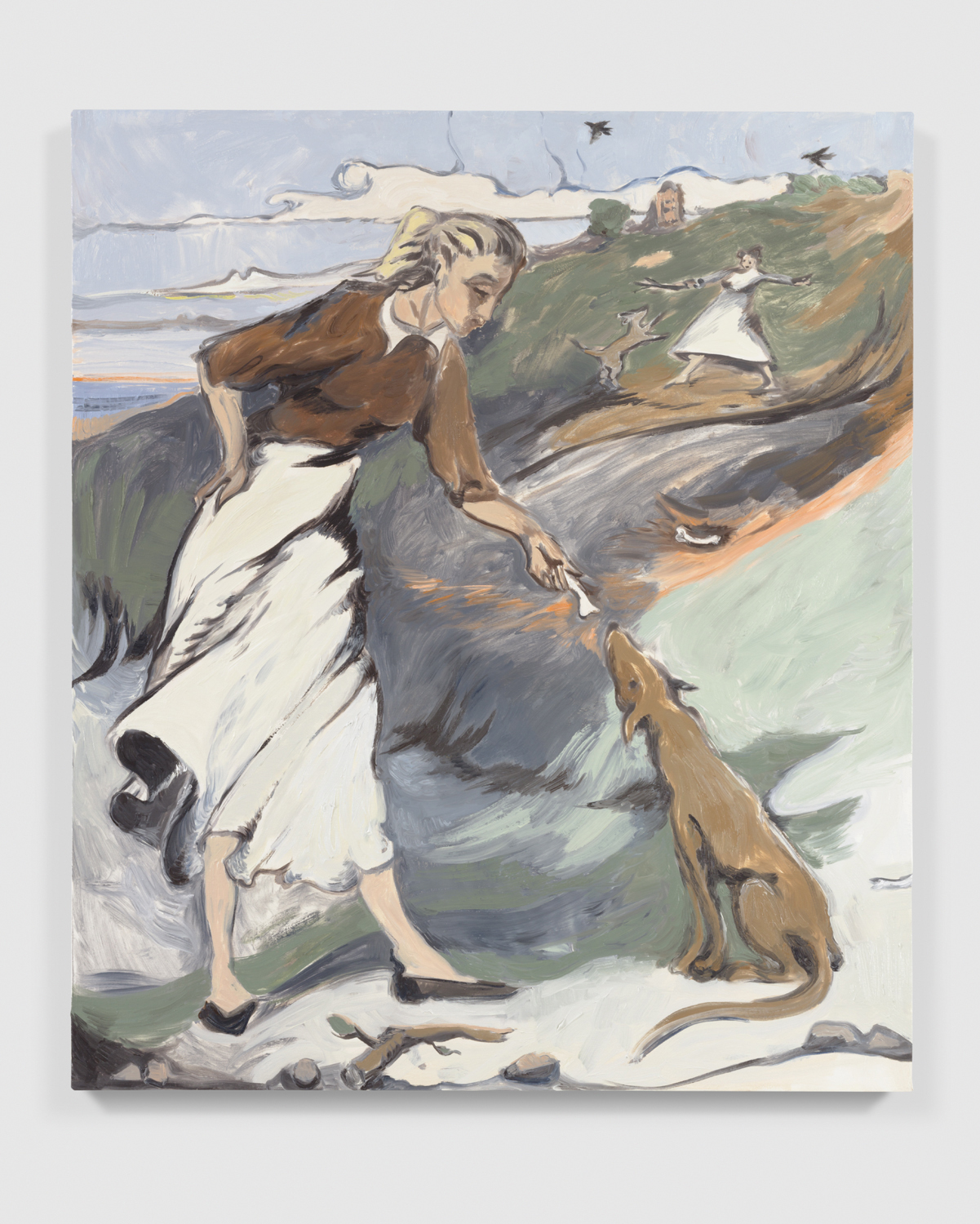 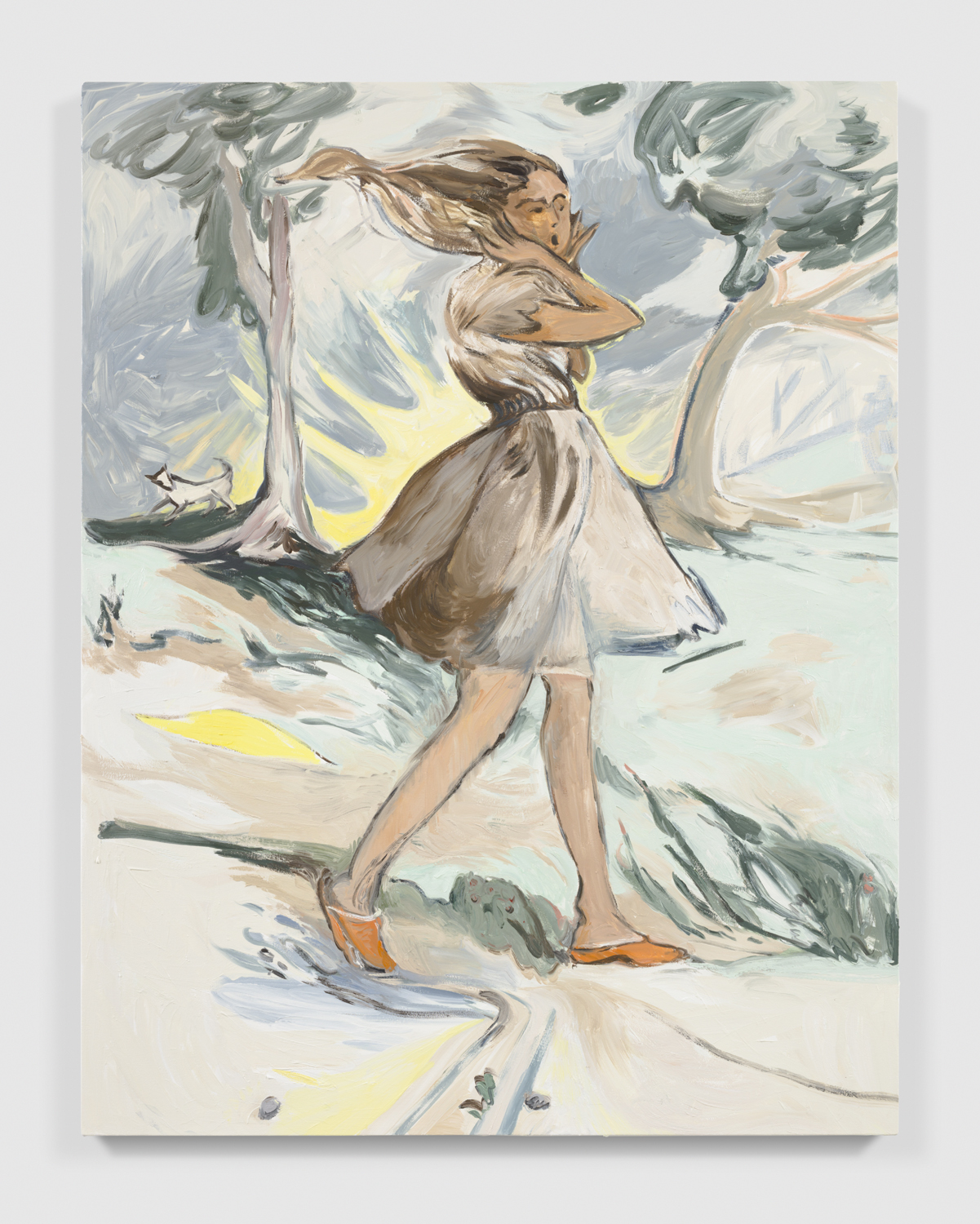 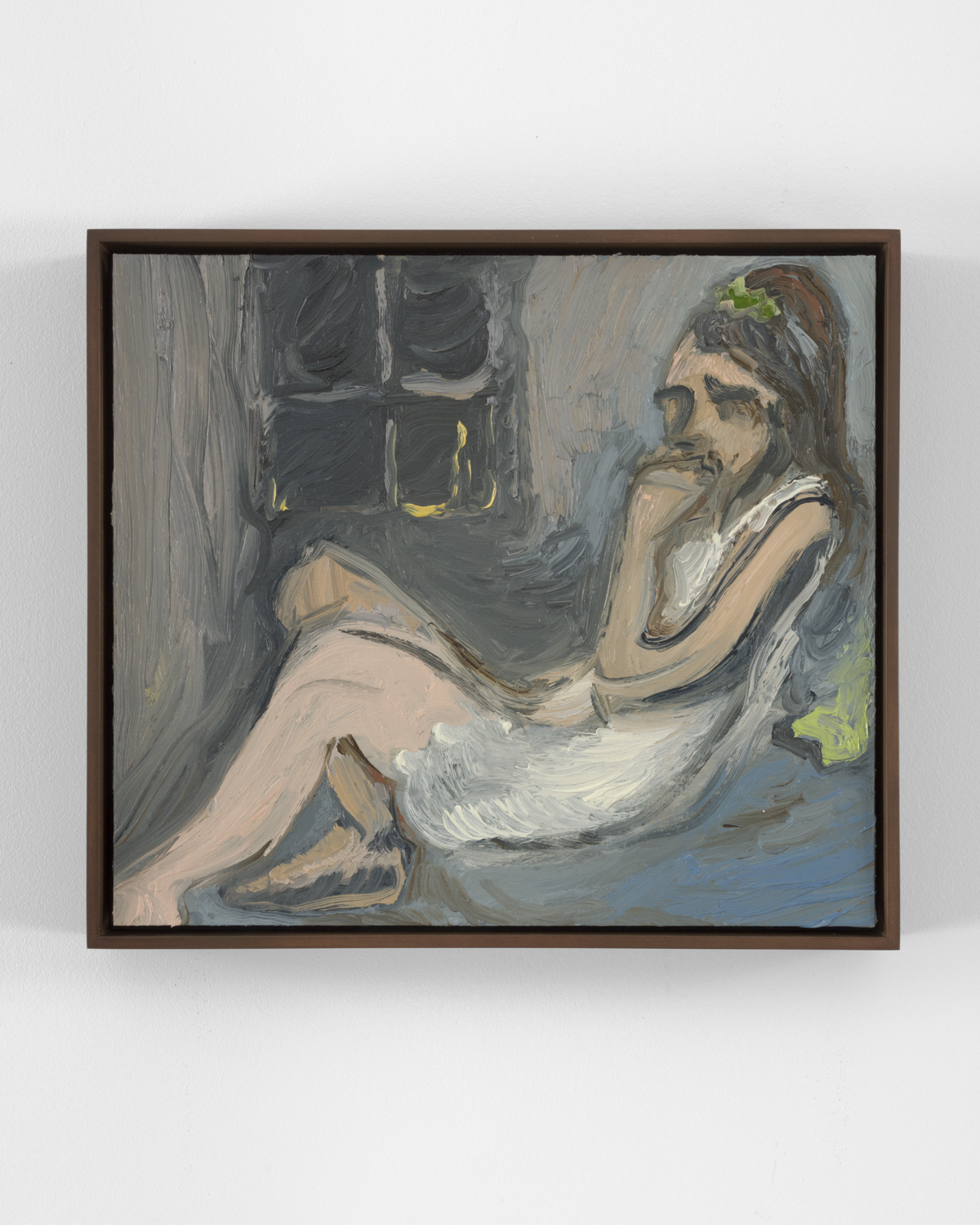 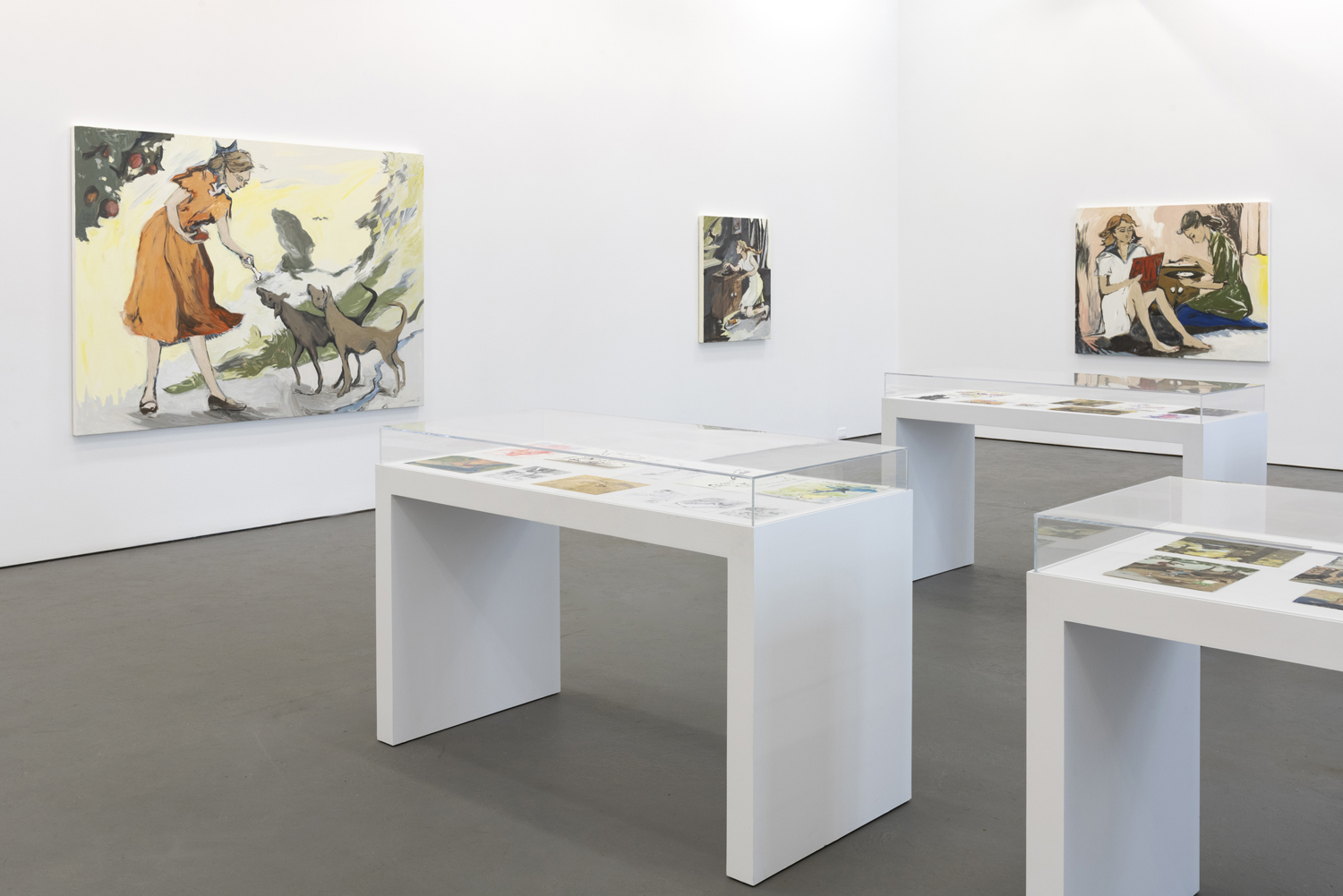 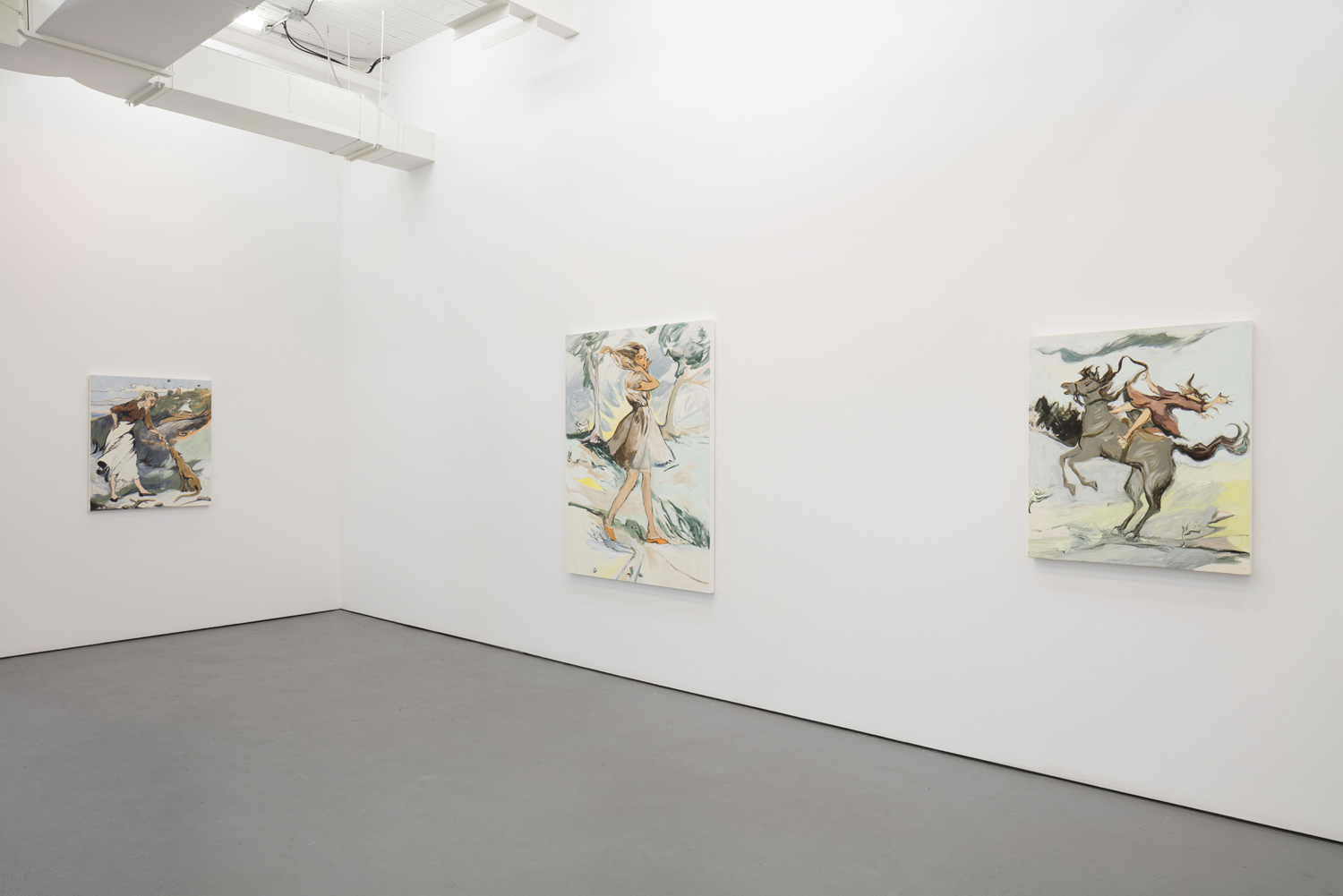 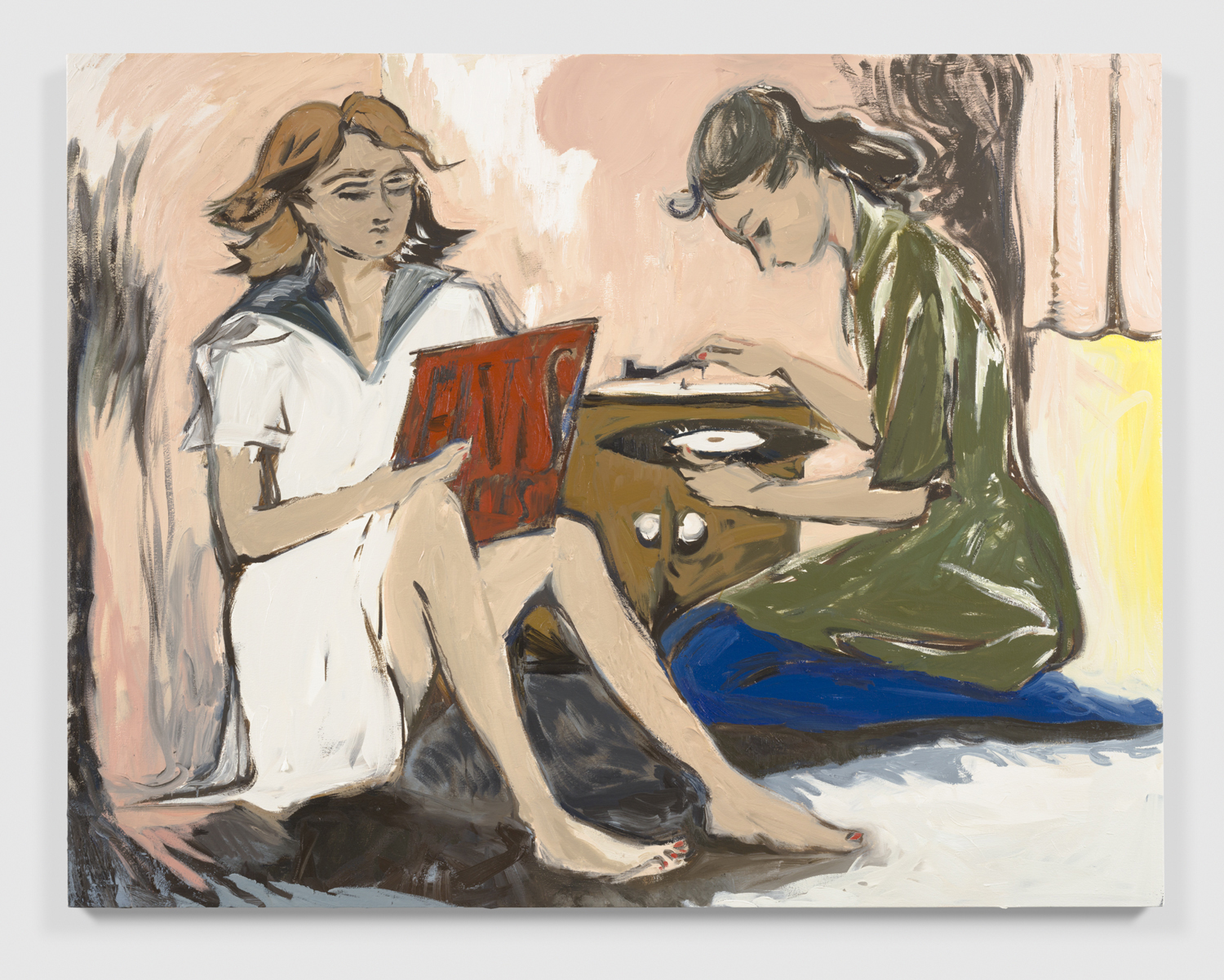 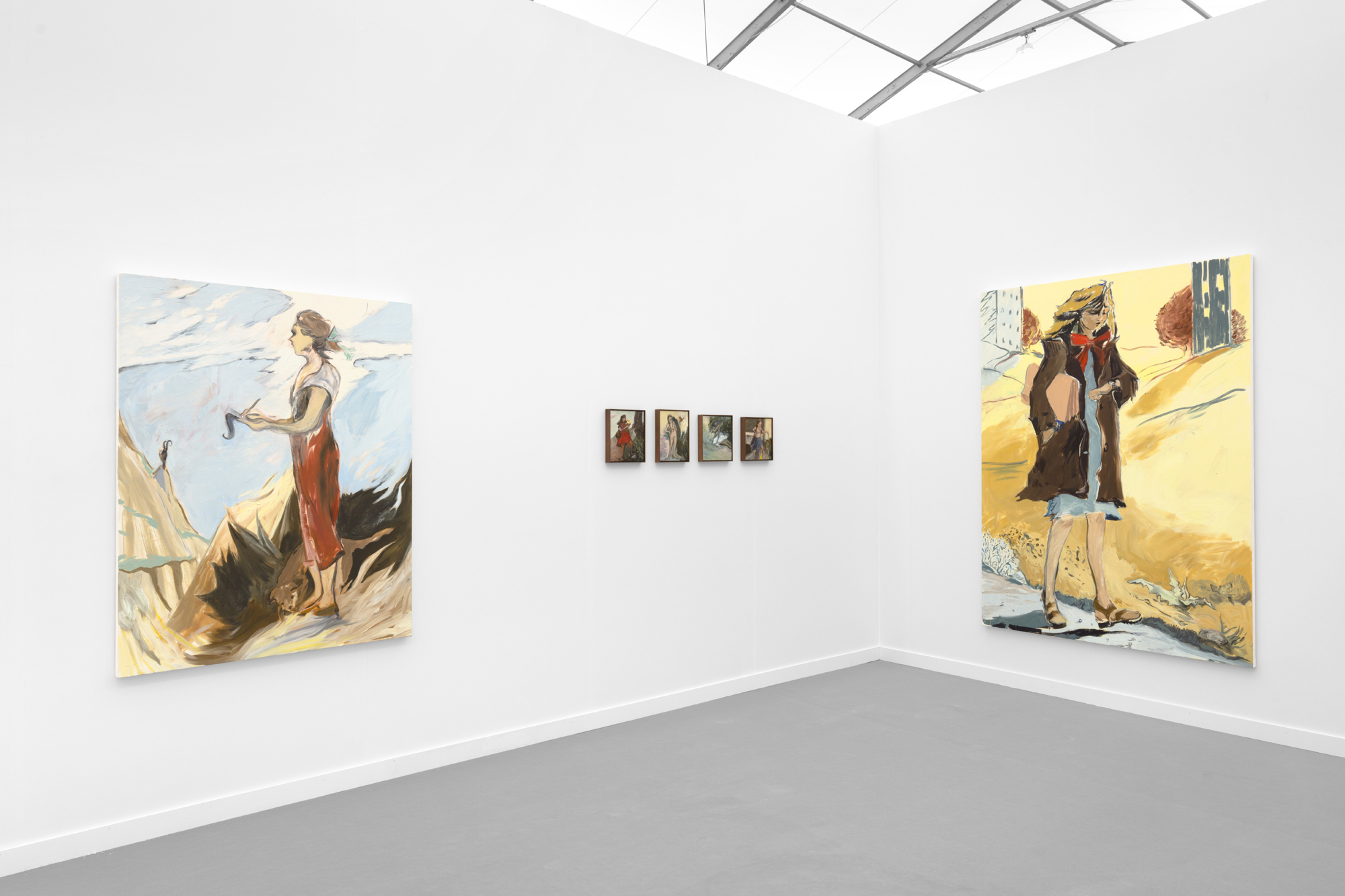 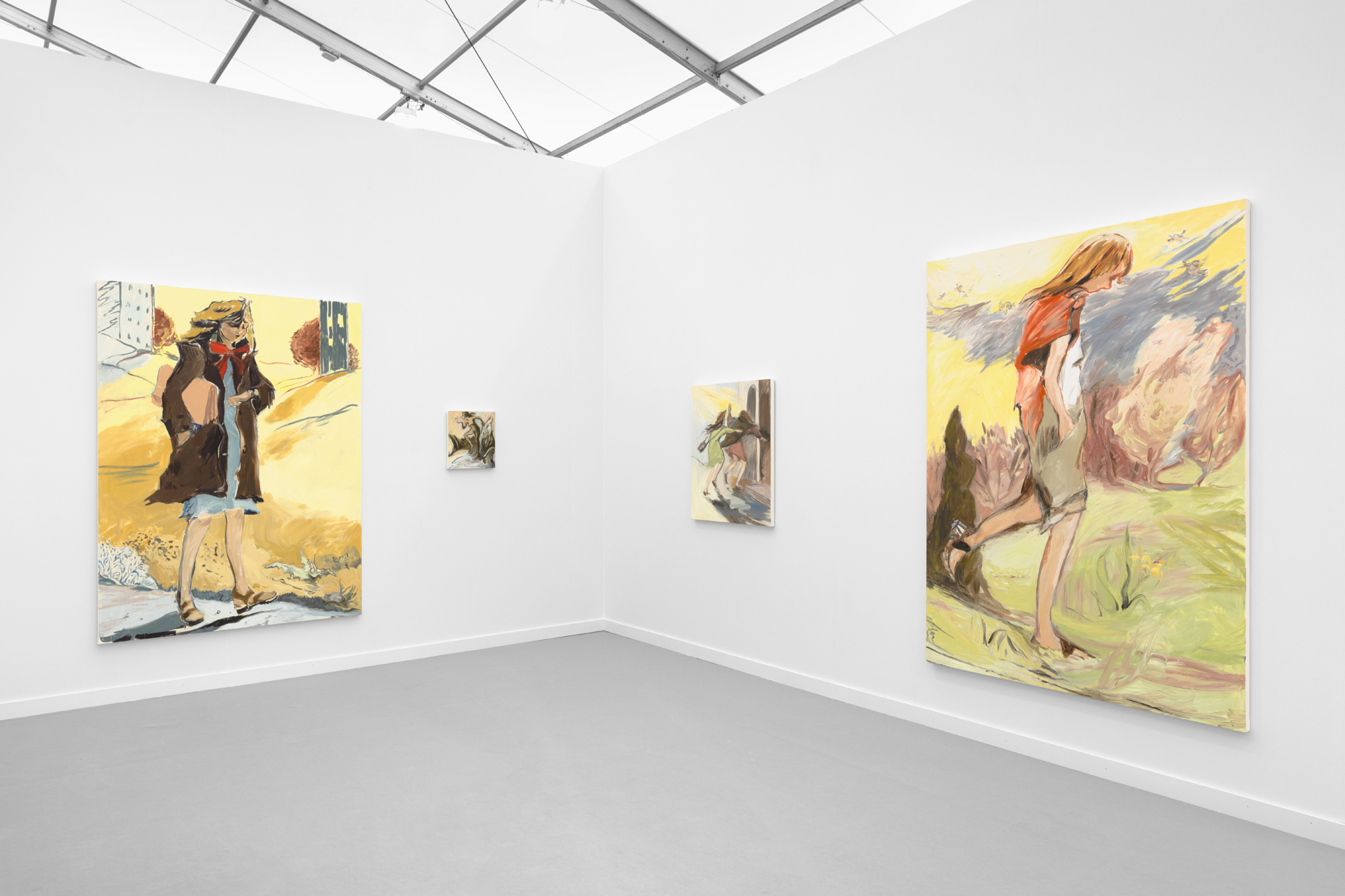 Across her work, Jane Corrigan has explored the figure through storytelling, creating psychologically charged paintings. Leaning on accumulative narratives over time, as in a film or novel, the people and situations drawn from her imagination coexist in a world of overlapping and entwined stories. Composed of elements from different periods, her work has an anachronistic relationship with time, suggesting a sort of comic book Impressionism. Corrigan mines her subjects through myriad drawings and oil studies. The process is a real quest. Characters come to life in her paintings as imagined portraits that explore the subconscious through parody and self-referential allegory.

Jane Corrigan (b. 1980 Shawville, Canada) studied fine arts at the Nova Scotia College of Art and Design (BFA 2003), attended Yale Norfolk Summer School of Art (2002), and completed graduate studies at SUNY Purchase (MFA 2009). Corrigan had solo exhibitions at White Columns, Kerry Schuss, Retrospective, Feuer/Mesler, and Marinaro (New York). Group shows include: Sikkema Jenkins, New York; Wilkinson Gallery, London; Karma, New York; and Oakville Galleries, Canada, among others. She was a recipient of the Louis Comfort Tiffany Award in 2013, and has been granted residencies at the Fine Arts Work Center in Provincetown and at the Marie Walsh Sharpe Space Program in Brooklyn, New York. Her work has been written about in various publications including the New York Times, Hyperallergic, Artforum, Art in America, ArtNews and the Brooklyn Rail.

Lives and works in New-York, United-States